A look at two contrasting T20s, one featuring Babar Azam and one featuring Virat Kohli, a mathematical teaser and a lot of photographs. 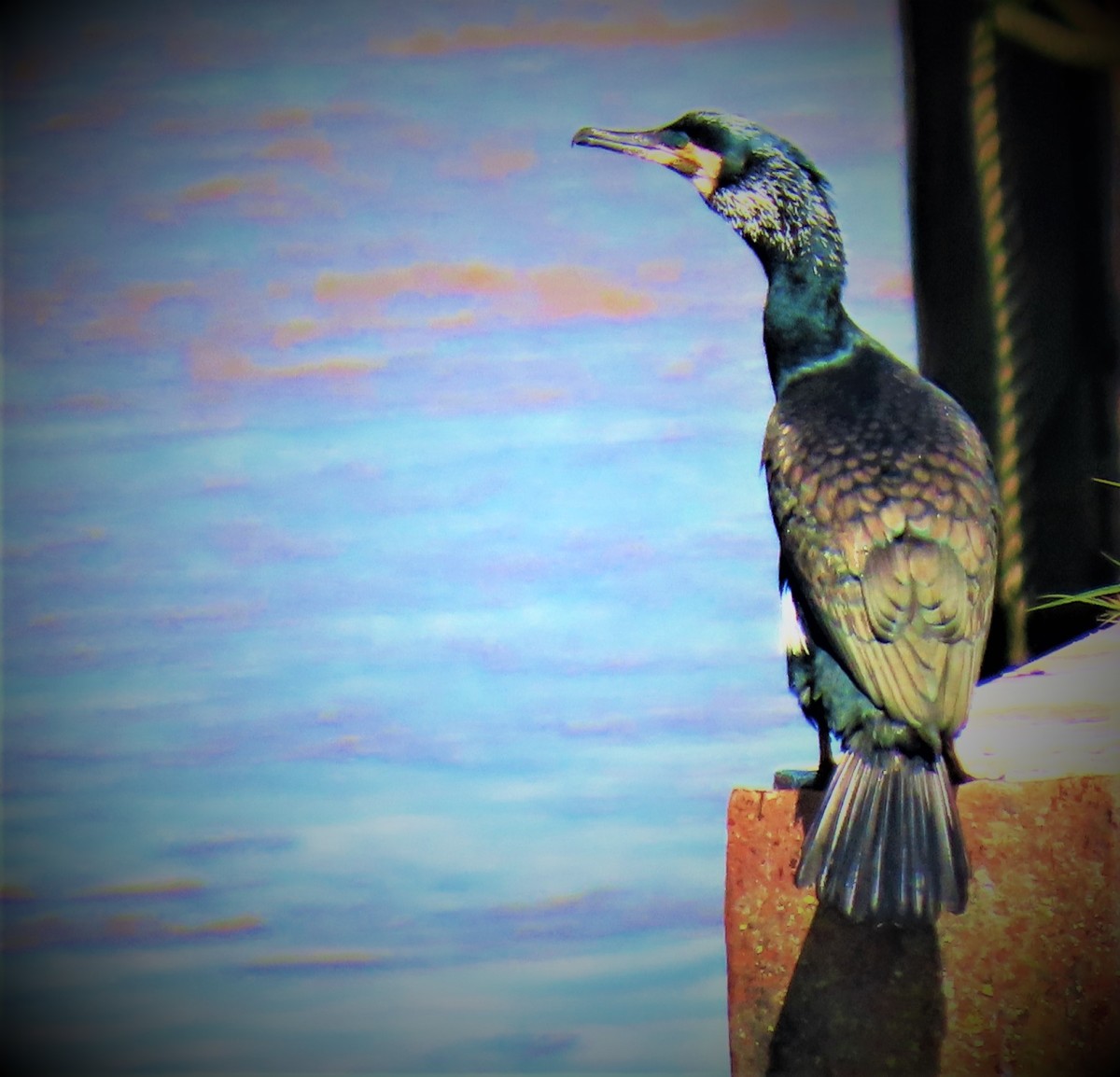 There was much wailing and gnashing of Indian teeth this morning as the new ODI batting rankings came out with Babar Azam promoted to no1, pushing Virat Kohli down to no2. Both were in T20 action today, Babar for Pakistan against South Africa and Virat for Royal Challengers Bangalore against Sunrisers Hyderabad. This post tells the story of the international match and where we are at so far in the IPL game.

Johannesburg is no stranger to high scoring matches (just ask Ricky Ponting, who once failed to defend 434 in an ODI there!) but even so South Africa would have expected a tally of 203 from their 20 overs to be chased down with quite such ridiculous ease. Babar Azam and Mohammad Rizwan opened the batting together and for a long time it looked like they were leading their side to a ten wicket win. Babar Azam took just 49 balls to reach his 100, and Rizwan also topped 50 quite comfortably. So unfortunately for him did Beuran Hendricks with the ball – 4-0-55-0. Eventually Babar Azam fell to the fourth ball iof the 18th over to make it 197-1, his own share 122 off 59 balls. Fakhar Zaman came in to bat and clouted the last two balls of the 18th over for fours to settle the issue with nine wickets and two whole overs unused.

Kohli was named to no one’s surprise as captain and opening batter in the Royal Challengers Bangalore XI to face Sunrisers Hyderabad. Such is Kohli’s power in certain circles that an innings of 33 off 29 balls, in reality an awful performance in a T20, was described by at least one commentator as “An excellent cameo.” Only Maxwell, who came close to living up to his moniker of “The Big Show” with 59 not out off 41 balls, did anything significant with the bat and RCB were held to 149-8 from their 20 overs, a total that seems modest. Rashid Khan as so often in any game of which is part was well to the fore with the ball, finishing with 2-18 from his four overs, and outstanding effort in this form of cricket. Although Saha fell for just one in the reply David Warner and Manish Pandey seem to be in little trouble, with SRH now 32-1 off four overs and looking set for a comfortable win.

This is today’s offering from brilliant.org, slightly modified as their setting gave multiple choice options for the answer, which opened up a hack that I availed myself of. Can you solve this in the intended way and work out the answer? My hack, and an authentic solution will appear in my next post. Click here for more.

My usual sign off, with Warner and Pandey still going nicely, and Bairstow waiting to come in next…

PS as I publish, SRH are 75-1 in the tenth, well on course to chase down the modest target they have been set.