A look back at the most recent round of county championship fixtures. 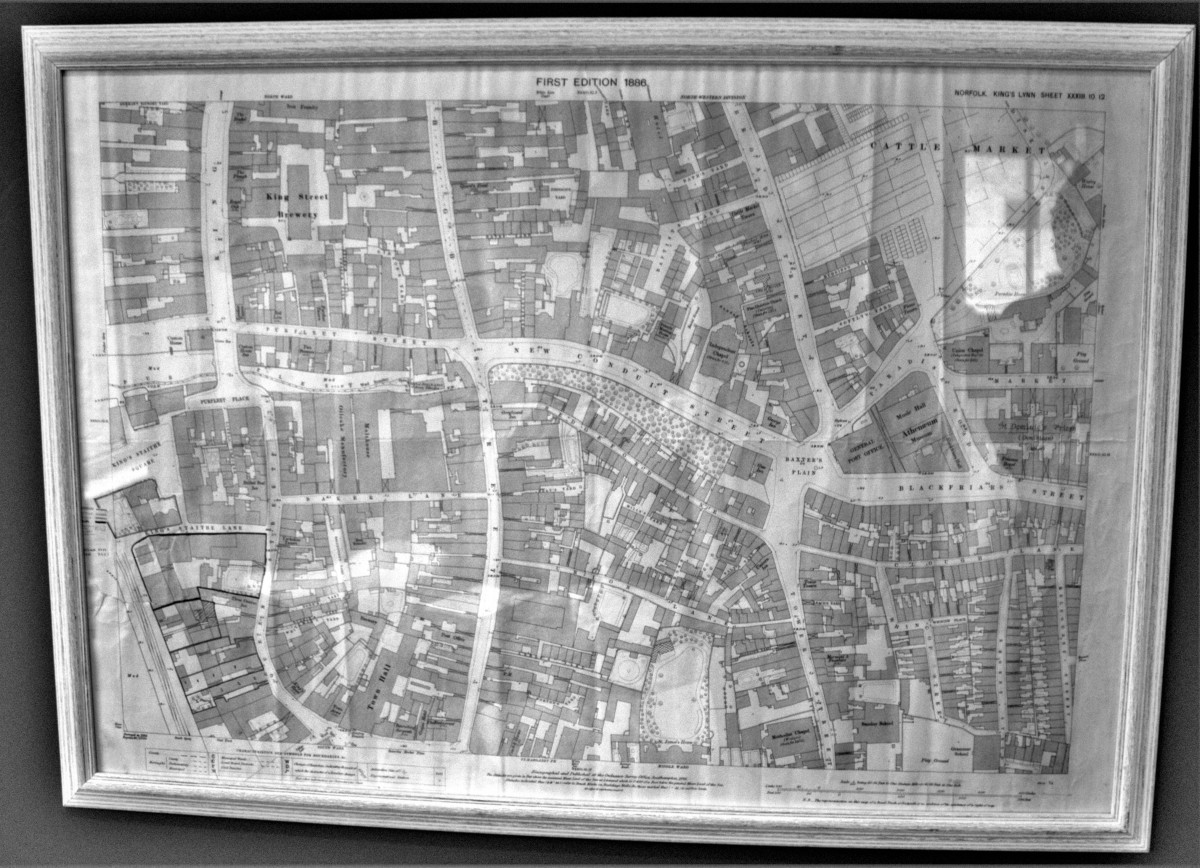 Another round of County Championship fixtures reached its conclusion yesterday, and this post looks at some of these matches.

Newly appointed England test skipper Ben Stokes was playing his first match since that announcement, turning out for Durham against Worcestershire. By the time Stokes got to the crease in the Durham 1st innings the score was 360-4 and Worcestershire had already bowled about 100 overs. Stokes proceeded to blast 161 off 88 balls including taking 34 (6, 6, 6, 6, 6, 4) off a single over from Josh Baker. This prompted a player turned pundit known in certain circles as FIGJAM (an acronym for F*** I’m Good – Just Ask Me) to jump on his hobby horse calling for the franchising of county cricket. He was roundly taken to task for this, and subsequent developments confirmed that his slating of the Worcestershire bowlers was misguided to put it kindly – Durham declined to enforce the follow on, declared their second innings at 170-1, and Worcestershire saved the match quite comfortably, 21 year old Jack Haynes batting through the final day for a maiden first class century (120*). Stokes bowled 30 overs across the two Worcestershire innings without taking a wicket.

I followed parts of four of the matches via the live commentaries available on the bbc website (open a browser, enter http://www.bbc.co.uk/cricket in the address bar, then click the button for live commentaries and select your match). Initially I opted for Surrey v Northants, which ended just over a day early, following a clinical performance by Surrey. Surrey racked up 401 in their only innings, Burns scoring a century and Sam Curran, Jordan Clark and Gus Atkinson all scoring useful runs as well. It was only a good innings by Luke Procter (83*) that enabled Northamptonshire to score 194 in their first innings, and Surrey rightly enforced the follow on. The second Northamptonshire innings improved slightly on the first, but Surrey won by an innings and six runs.

My next port of call was Hampshire v Gloucestershire, where Hampshire won in spite of some curious captaincy by James Vince. Having scored 342 in their first innings Hampshire bowled Gloucestershire out 179, an advantage of 163, which in a four day match is sufficient to be able to enforce the follow on. However, even though this opportunity was combined with a further opportunity to bowl an awkward mini-session at the Gloucestershire second innings and then return refreshed after a night’s rest, Vince took the coward’s option of batting again. He then selfishly tried to protect himself from batting that evening by sending in two nightwatchers, the first of them with nine overs still to be bowled. He still had to go in before the close of play anyway. Hampshire eventually achieved a lead of 367 and Gloucestershire set off in pursuit. There were times when it looked like Vince’s bizarre captaincy was going to be punished, but in the end Gloucestershire came up almost 100 short and Vince got away with it.

Then I switched over to Lancashire v Warwickshire, where three wickets for Matt Parkinson had opened up an outside possibility of a win for the home side. In the event Briggs (28*) and Benjamin (22*) did enough for hands to be shaken an hour before the scheduled close. In view of the tall scoring that has generally been the norm so far this championship season Parkinson’s cumulative bowling figures for the season of 17-397 at 23.36 a piece (very close to his overall career record of 119 at 23.35) are excellent, and to me constitute an ironclad claim to a test spot.

Cheteshwar Pujara has been scoring huge runs for Sussex this season, and their match against Middlesex was no exception. Sussex set Middlesex a tough target of 370 in 77 overs, and Middlesex to their credit went for it, Sam Robson leading the way with 149. By the time I joined the coverage Max Holden and Martin Andersson were together with Middlesex just under 100 away from the target and ahead of the run rate. They stayed together to see the chase through and Middlesex got home with seven wickets and three overs to spare – a tremendous final day run chase by them. Incidentally as a further illustration of how good Parkinson has been this season, Sussex had a former England leg spinner in their bowling attack, Mason Crane, and on a fourth day pitch all he could produce was 16-0-81-0, whereas Parkinson’s figures at Old Trafford were 3-64 from 34 overs.

These matches all had great moments, and all showed in their different ways a county game that contrary to the rantings of certain former international players is in fine health.