While Alastair Cook and his team are fighting hard in Visakhapatnam, the women have recorded a tremendous victory in Colombo.

You may recall that in my last post I detailed the recovery of the England Women’s innings from 58-6 20 241-9 in their 50 overs. Rain then intervened, so the players reconvened today for the Sri Lankan response. Natalie Sciver, whose 77 dug England out of trouble followed up by accounting for both Sri Lankan openers. Danielle Hazell and Laura Marsh who had continued to Sciver inspired batting recovery then cashed in on the early breakthroughs , Marsh taking 4-21 from her full ten overs and Hazell finishing with 3-21 from 8.1 overs.

While all three of the young women mentioned above performed outstandingly I would say that Sciver who played the major innings and then made the early breakthroughs that the other two capitalised on was the key to this astonishing turnaround. The cricinfo scorecard makes no mention of a Player of the Match award, but if there was one it should have gone to Sciver with honourable mentions for Hazell and Marsh.

THE SOLUTION TO THE MATHS TEASER

Below is the pair of simultaneous equations from my last post – the challenge was to pick and solve one of these pairs:

If you did the non-mathematicians thing of selecting the pair of equations featuring smaller numbers you get zero credit. If however you managed to avoid being scared by the large numbers in the second pair you might have noticed that the number of Xs in the first pair equals the number of Ys in the second and vice versa, or in other words, temporarily removing the numbers we have:

This gives us options for possibly simplifying the equations. First up let us look at adding the two initial equations together which gives us:

Feeding the numbers back in, we get:

we can also subtract the bottom equation from the top one, giving us:

Feeding the numbers back in gives us 370,926X – 370,926Y = 370,926, which at first glance may not look terribly pleasant, but a second glance shows that the number of Xs and Ys are equal and that that number appears on the other side of the new equation, so in other words it simplifies to X – Y = 1.

SOME PICTURES TO FINISH 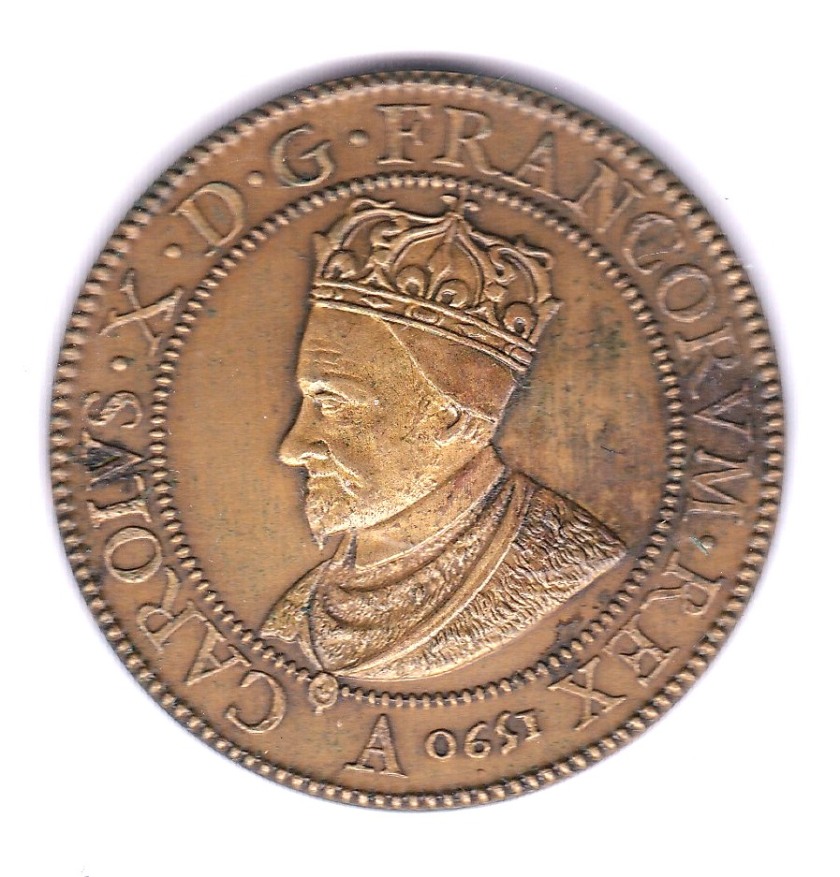 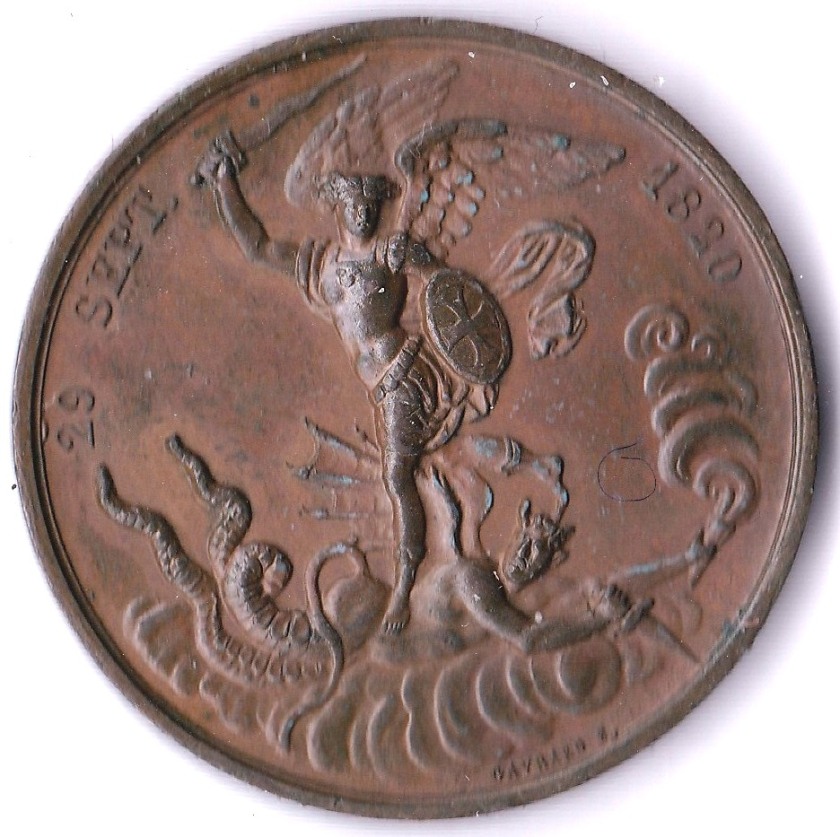 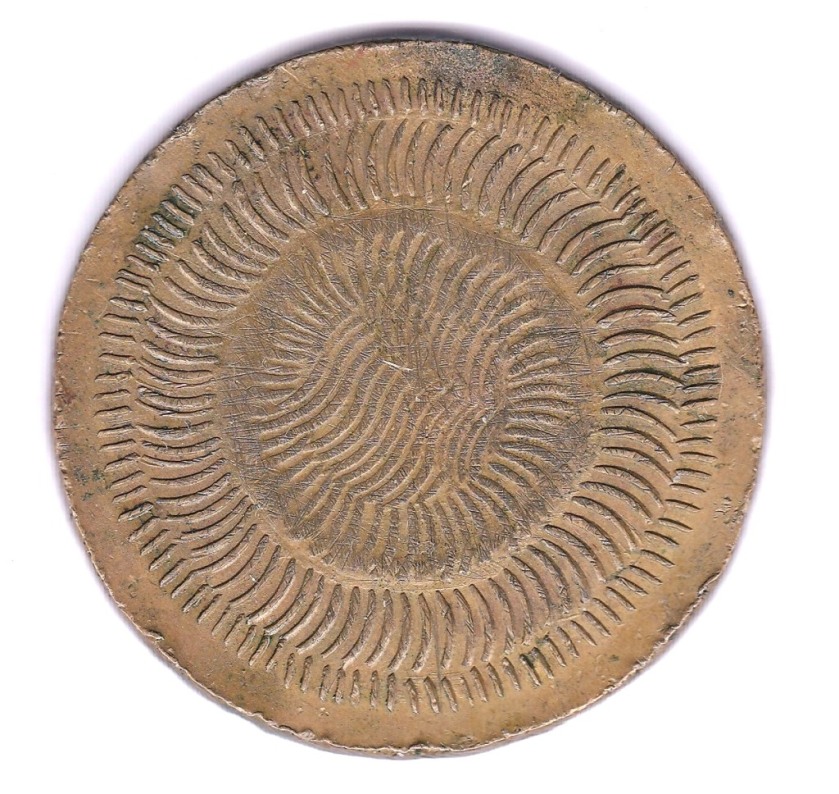