My thoughts on the current test match and possible scenarios for what remains of it, plus a couple of bonus links and some photographs. 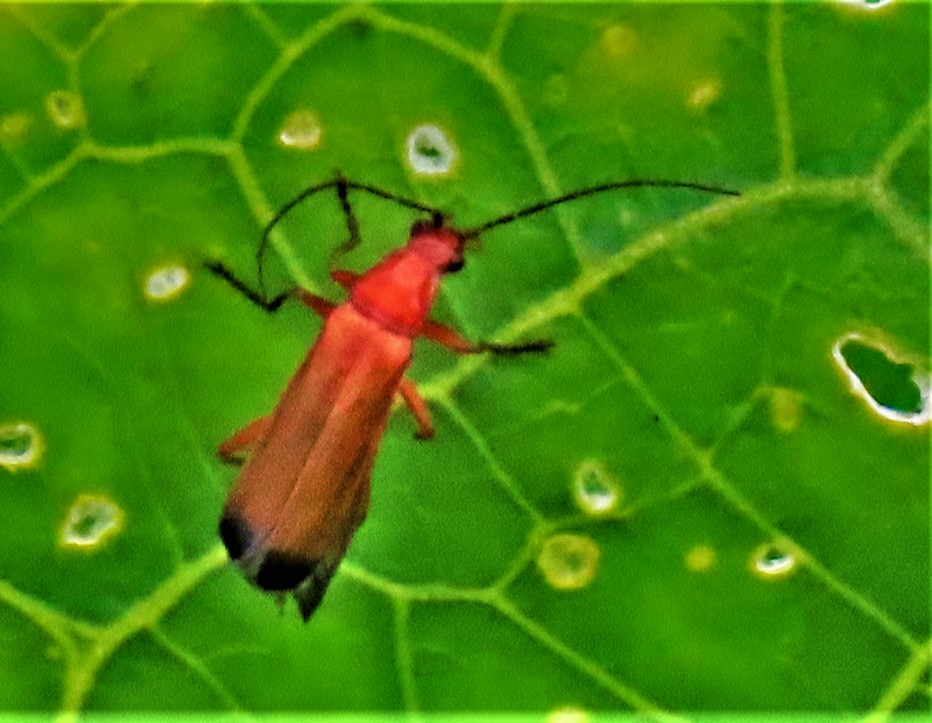 The lunch interval on day4 of the second test match at Old Trafford is nearing its end, so what are the propsects?

THE STORY SO FAR

Yesterday was entirely lost to the weather, meaning that the West Indies started today 32-1 in reply to England’s 469-9 declared. The morning session has been much better for them than for England, with only nightwatchman Alzarri Joseph dismissed, a wicket for Dom Bess. Kraigg Brathwaite and Shai Hope are currently together with the score 118-2. Can England win this match and keep the Wisden Trophy alive?

I see three potential winning scenarios, each of which has two subvariations. They are as follows:

IF ENGLAND HAVE TO BAT AGAIN

If it is for a very straightforward run chase with no major acceleration needed then no change is needed to the batting order. In any other scenario (i.e. runs needed at speed) I would hold Sibley, Burns and Craw;ey back for emergencies and send Stokes and Buttler into open with instructions to treat it as a T20 innings, with Pope coming at three, Woakes four, Curran five, Bess six, Root 7, and only if all of these are out cheaply enough for England to be in danger of defeat turn to the regular nos 1-3 to shut up shop. In a quick runs for a declaration scenario where I thought a couple more overs batting would be beneficial I would even take this further should the situation arise and promote Broad to have a swing. I would also say that although I have allowed for the possibility of not enforcing the follow-on I reckon that England should do so unless they can boost thei lead by enough quickly enough to get the West Indies in again by tomorrow morning at the latest.

LOOKING AHEAD TO THE THIRD MATCH

I am reckoning that Anderson and Wood will return, Archer will be considered but may not play. Also, in view of the turn that Bess is extracting I would consider picking Parkinson and gambling on two specialist pacers plus Stokes to handle that side of things. As I write this Sam Curran has just claimed the third West Indies wicket to make it 123-3, and he has two of them. A possible ‘gamblers pick’ for the third test would be give Pope the gauntlets and keep him at no6, and then five regular bowlers, Curran, Bess, Archer, Wood and Anderson, or the two-spinner ‘gamblers pick’ which is similar except Parkinson replaces Wood, meaning a one place promotion for Anderson (Parkinson is a genuine no11). England have played well this match, and I suspect that if they do manage to win it they will take the series. An England win to level the series would be good for cricket, creating a winner-takes-all scenario for the final game. So to, though it is a remote possibility, would a win for the West Indies, giving them their first series win in England since 1988, albeit in a different way. A drawn match has little to commend it, since the West Indies would then be thinking very much in terms of avoiding defeat in the final match and thereby winning the series (a draw when 0-2 down could not benefit England, whereas a win would at least salvage some pride).

Now it is time for my usual sign off… 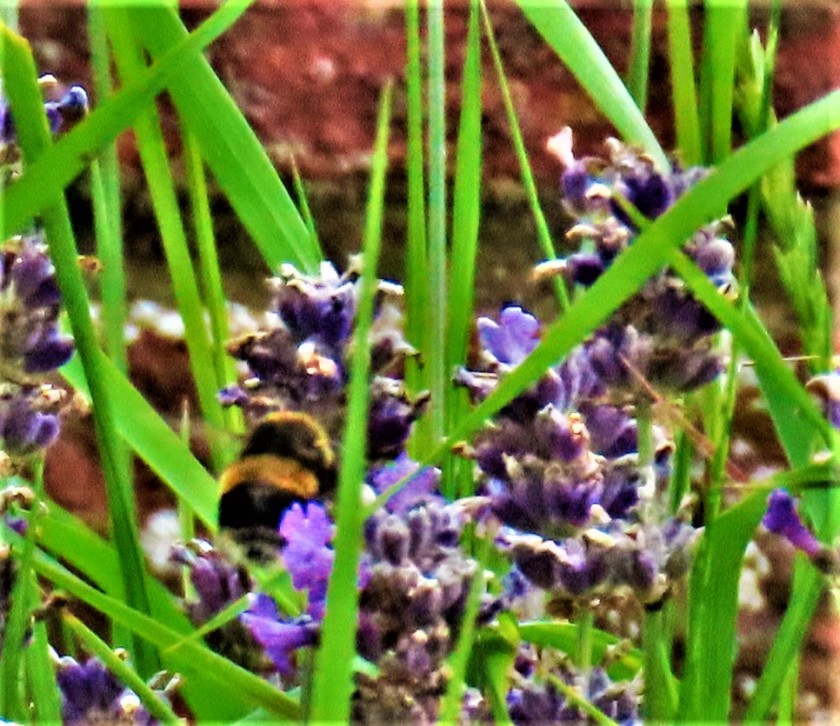 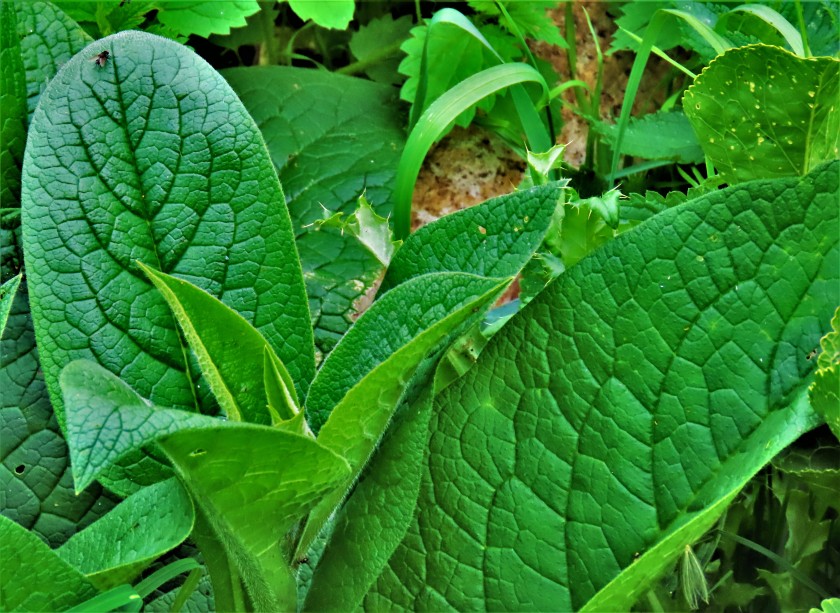 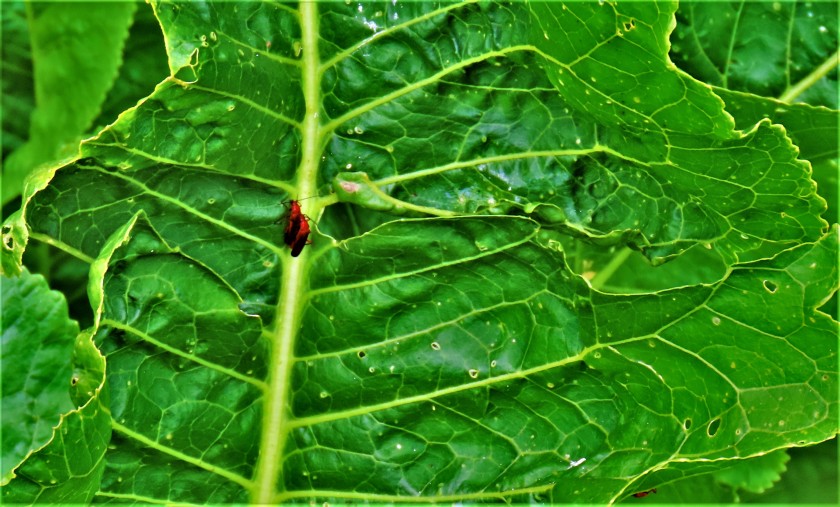 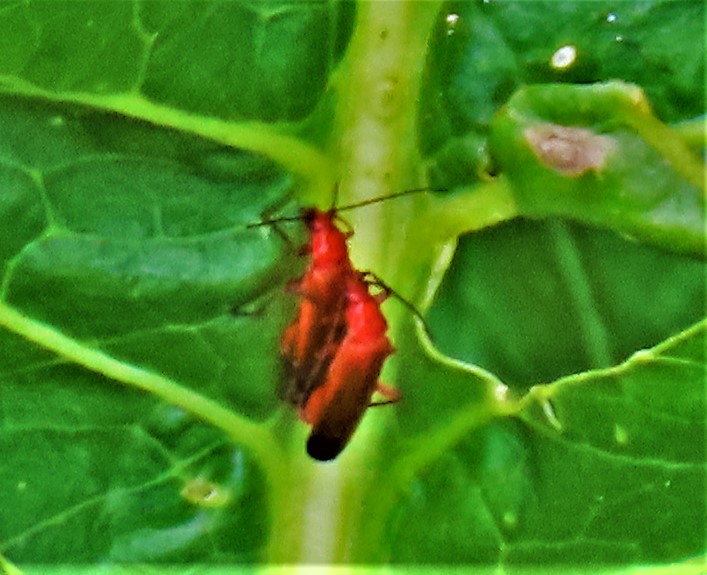 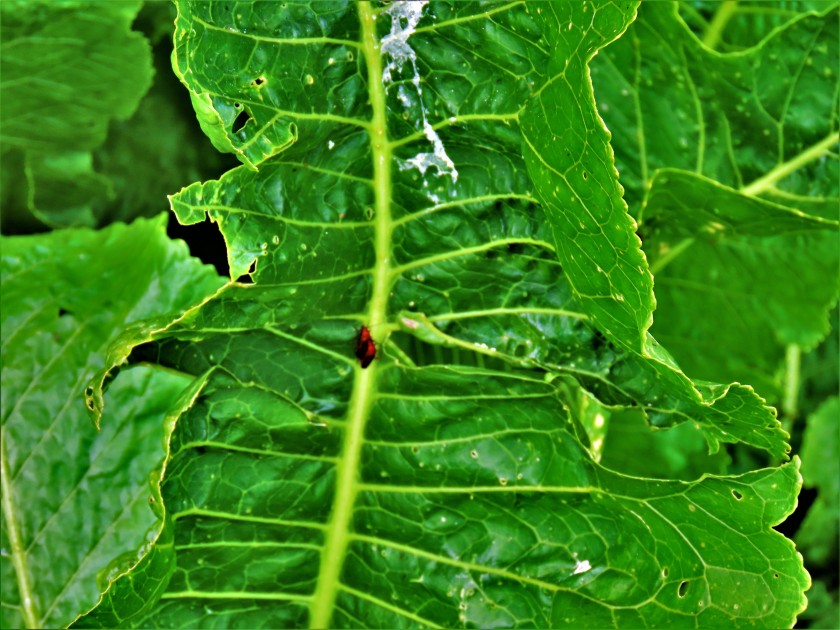 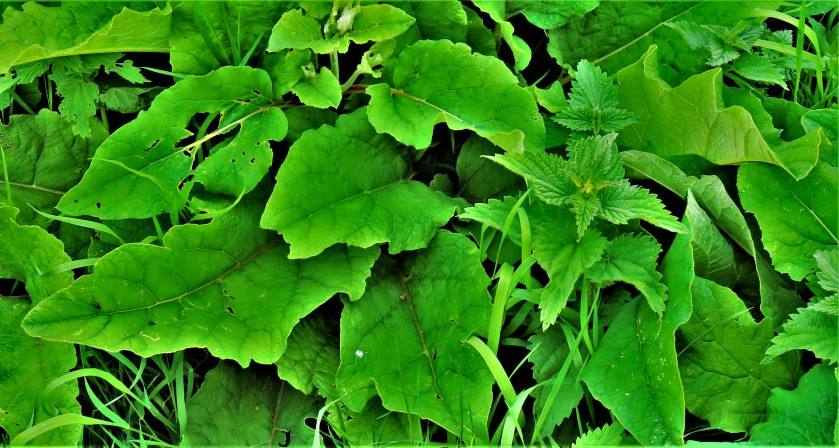 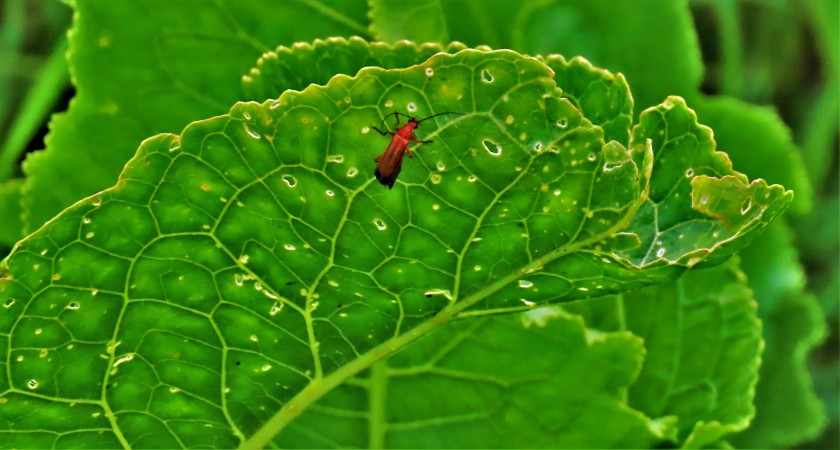 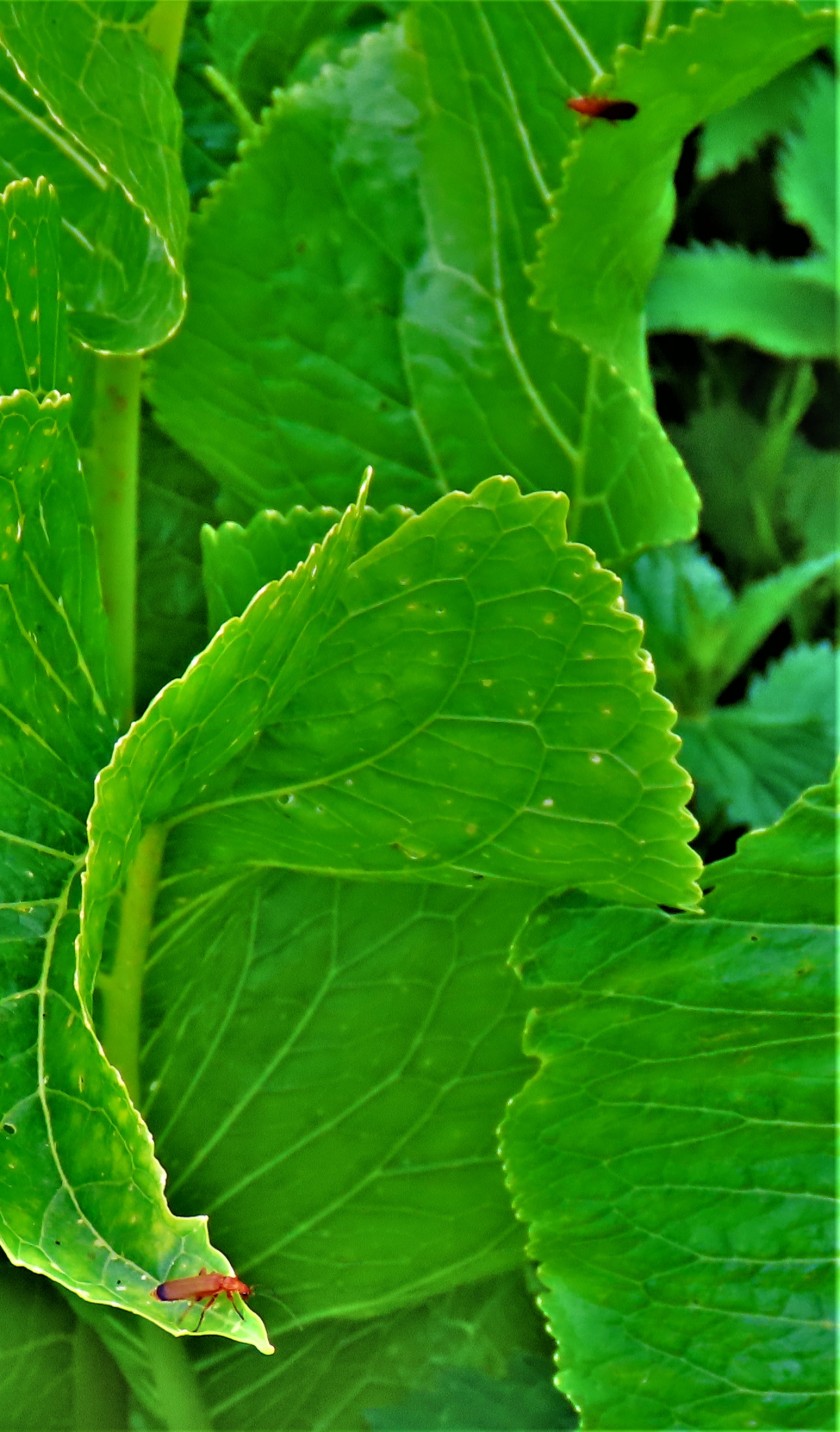 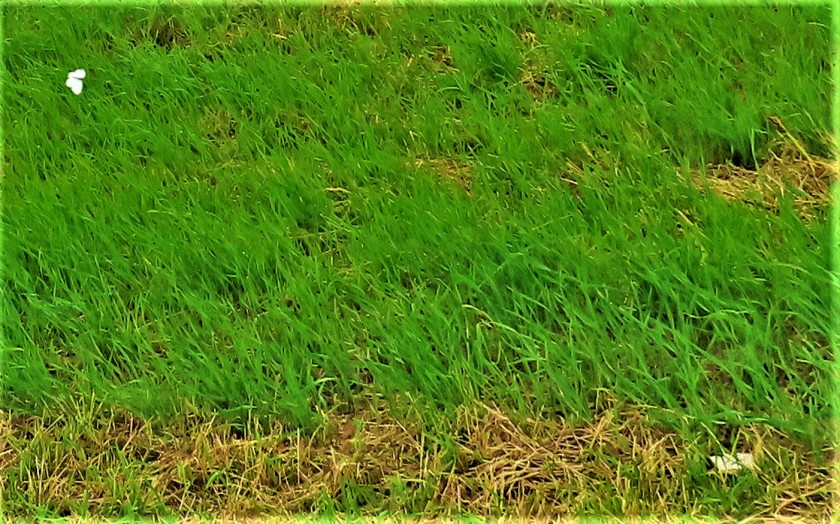 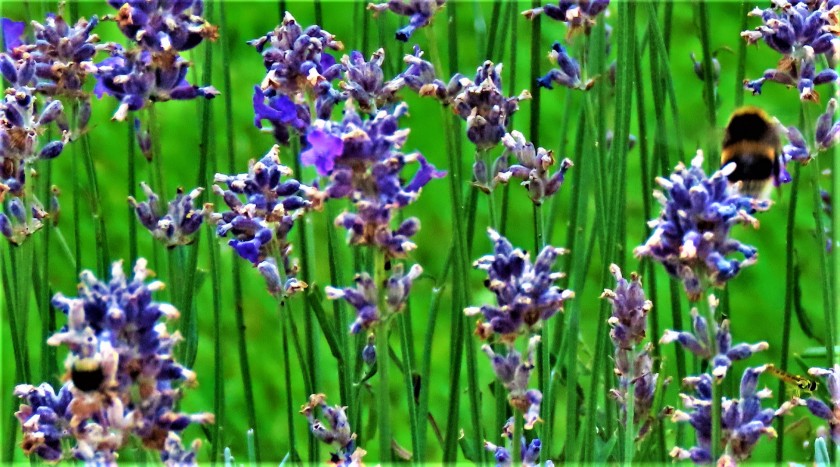 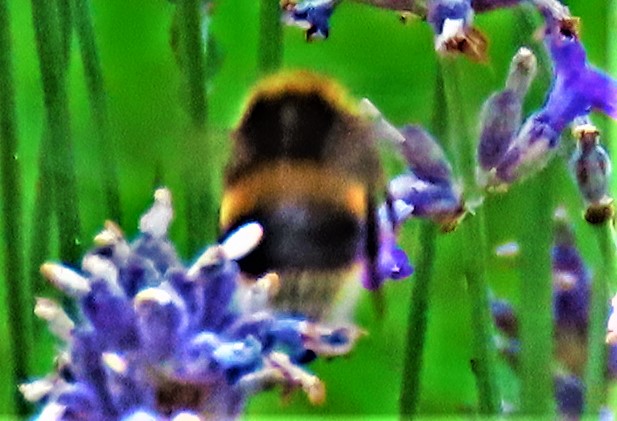 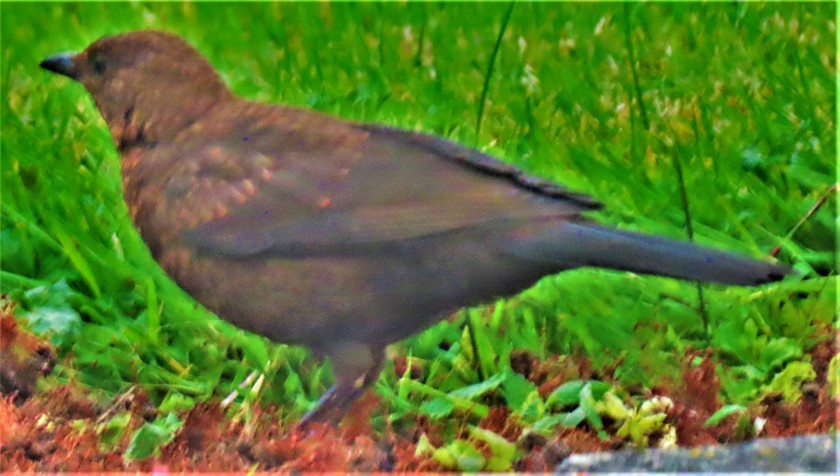 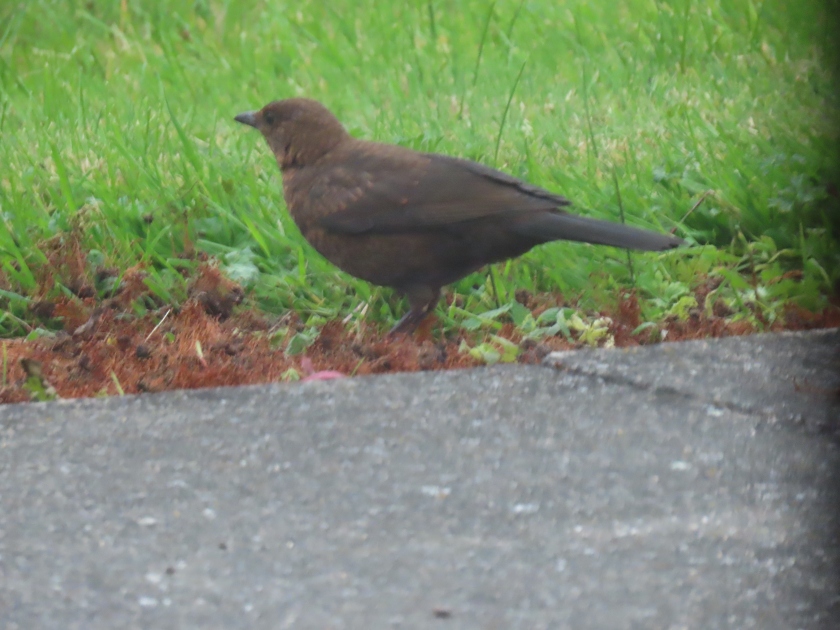 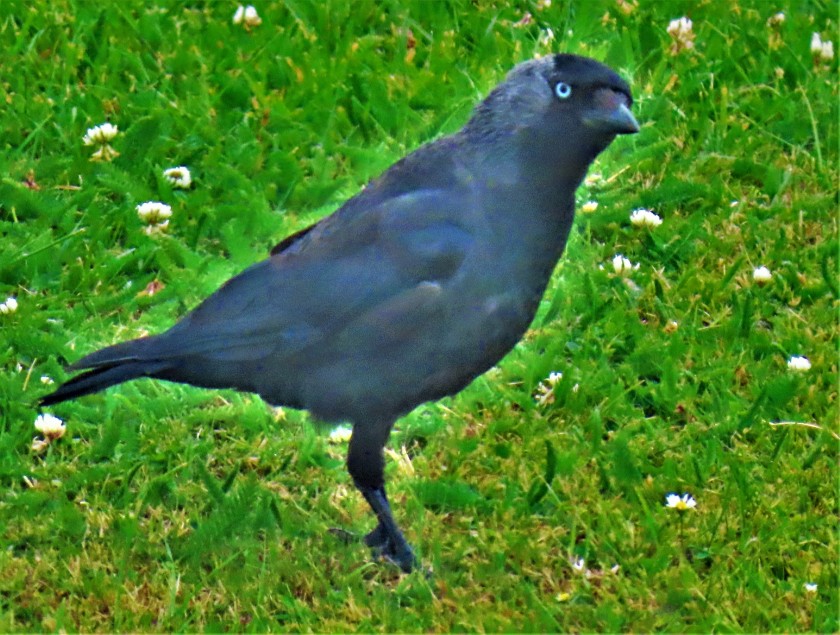