A mixed bag of a post with nature, mathematics and photography all featuring prominently.

This post features stuff from a variety of sources, and of course plenty of my photographs. I am going to start with the focus on…

I start with some news from Germany, where in a bid to reduce congestion and air pollution a number of cities are trialling free public transport. The image below comes from the Guardian’s coverage of this story: 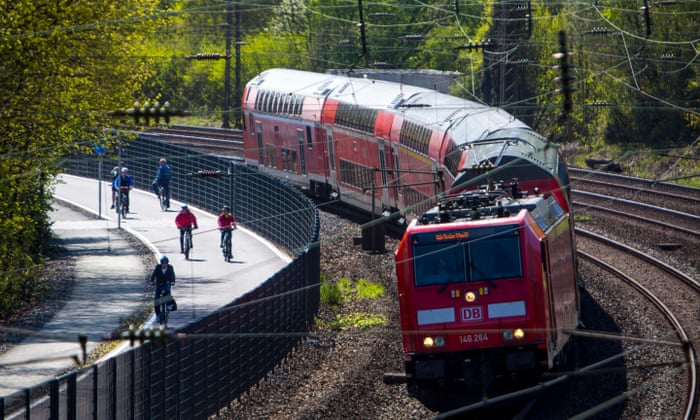 Regular visitors will recall that I mentioned something about London possibly becoming a National Park City in one of my earlier posts. I am now delighted to say that it will happen – London will become the world’s first National Park City.

Finally moving on to a local level, the Borough Council of King’s Lynn and West Norfolk have produced a new pamphlet titled The Walks Tree Trail. Copies are in stock in the Custom House, which houses King’s Lynn’s tourist information office, and I have photographed every page of one of the pamphlets: 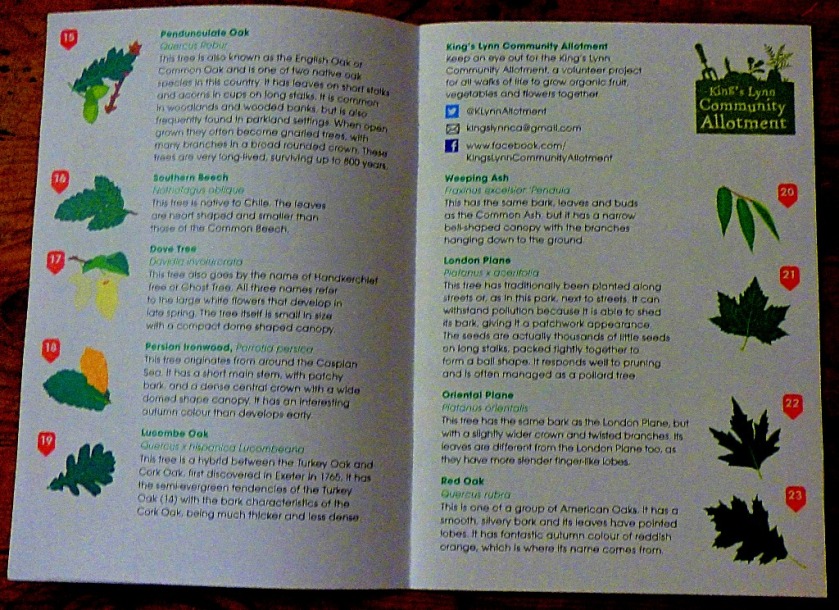 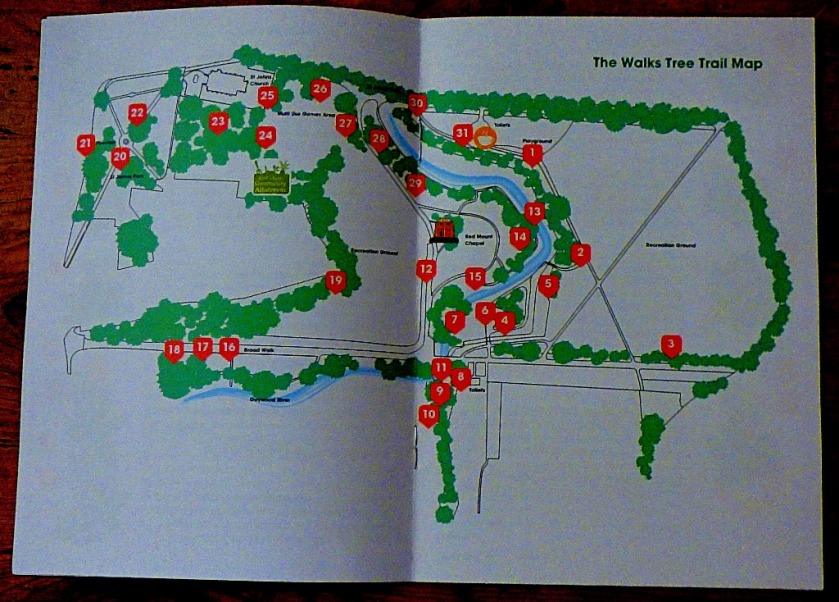 A while back the then education minister Nicky Morgan was interviewed about some comments she had made regarding mathematical standards and during that interview was challenged to perform a very simple multiplication, which she balked at doing, bringing down on herself a storm of mockery. You might think that Nick Gibb would have learned from his predecessor’s embarrassment but you would be wrong. Interviewed on TV after announcing the launch of tougher maths tests for primary school children he was challenged to perform a very simple multiplication (8 x 9) and in a repeat of Ms Morgan’s performance he refused to do so. Nicky Morgan may not have known what she was bringing down on her head by ducking the question in her interview, but for Nick Gibb there is no excuse. In the event that I am ever interviewed on TV and challenged in this fashion I will give them the answer (72 if it is the same question that Mr Gibb shied away from answering) and then ask if they might care to set me a proper question. I have three takes on this story for you:

This is a good preamble to my next section…

I offer you a question from the mathematical website brilliant which I greatly enjoyed when I tackled it myself. I will give the answer to this little conundrum at the weekend.

These are from today, in and around King’s Lynn: 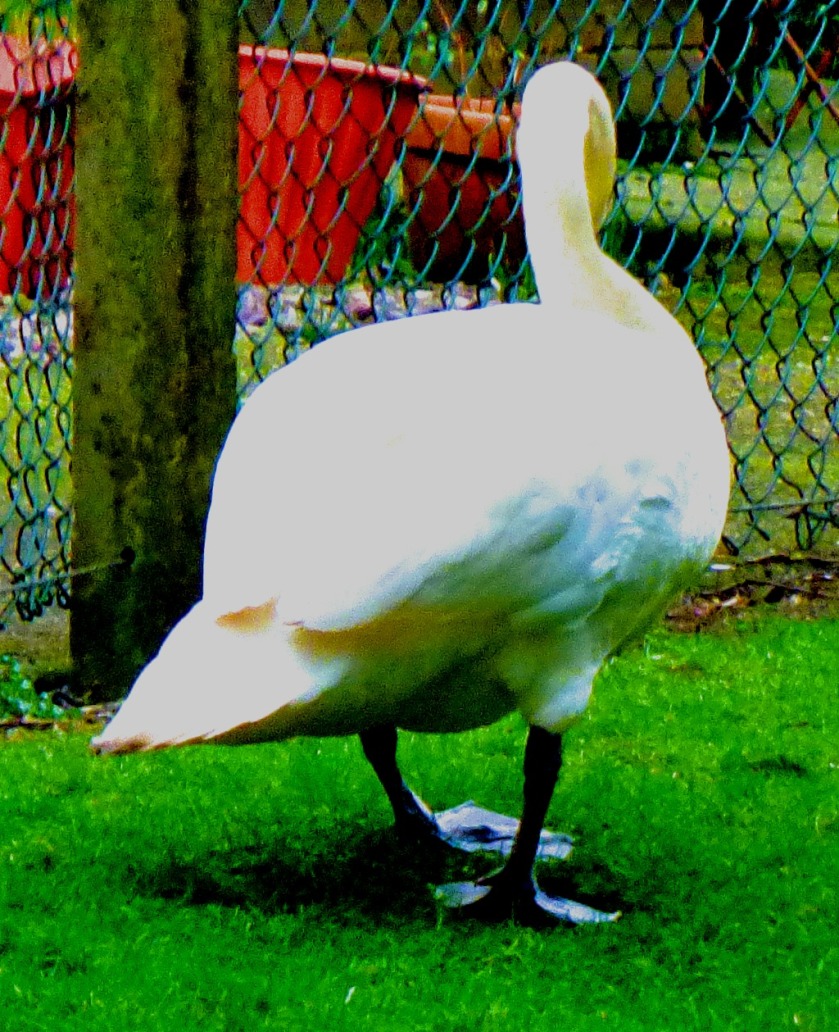 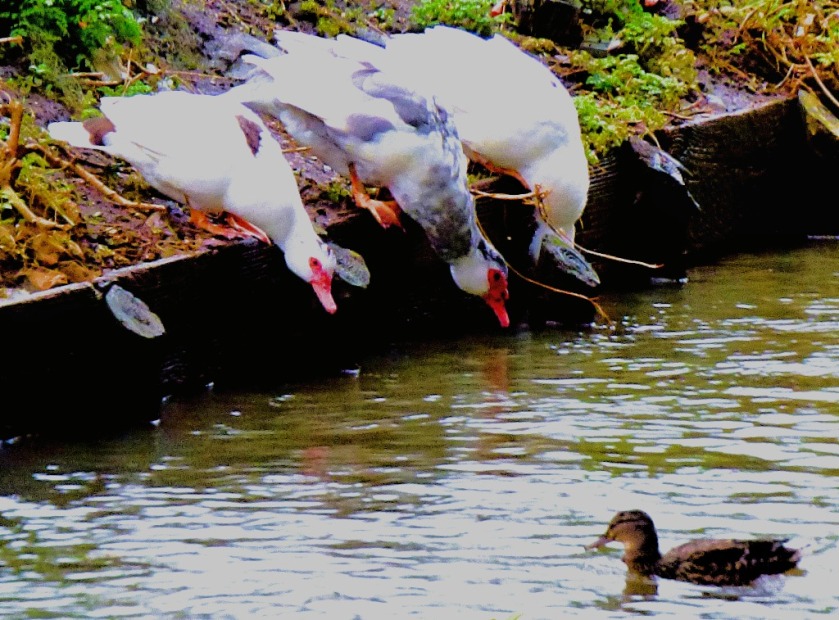 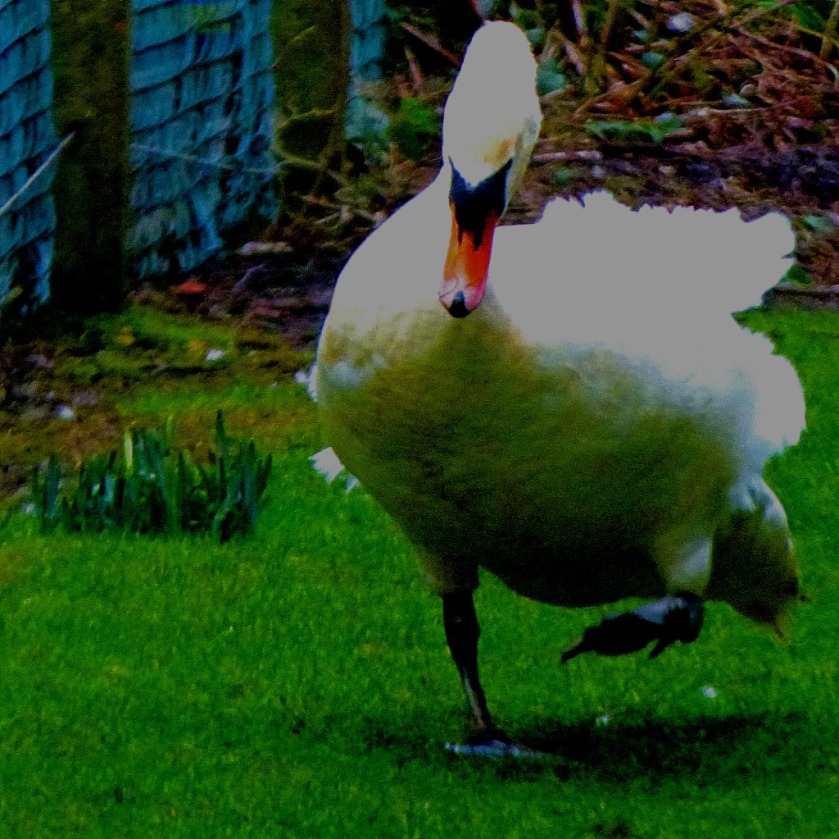 Introducing the concept of National Park Cities, publicising a thunderclap about the same and displaying some of my own photographs.

To take part in a Thunderclap you have to be on at least one of facebook, twitter or tumblr, so for the benefit of those among my readers who cannot take part I am also including some recent photos of my own that tie in well with this particular thunderclap.

The idea behind this thunderclap, set up the folks at team4nature is that there are recognized health benefits to people having easy access to nature. Among the potential pioneers of the concept of a National Park City is London, and you can declare your support here. To take part in the thunderclap click here, or on the image below, which shows the story in full:

Here are some of my recent nature pictures, which also feature the two main parks in King’s Lynn, The Walks and Lynnsport Park and sections of Bawsey Drain and The Gaywood River. 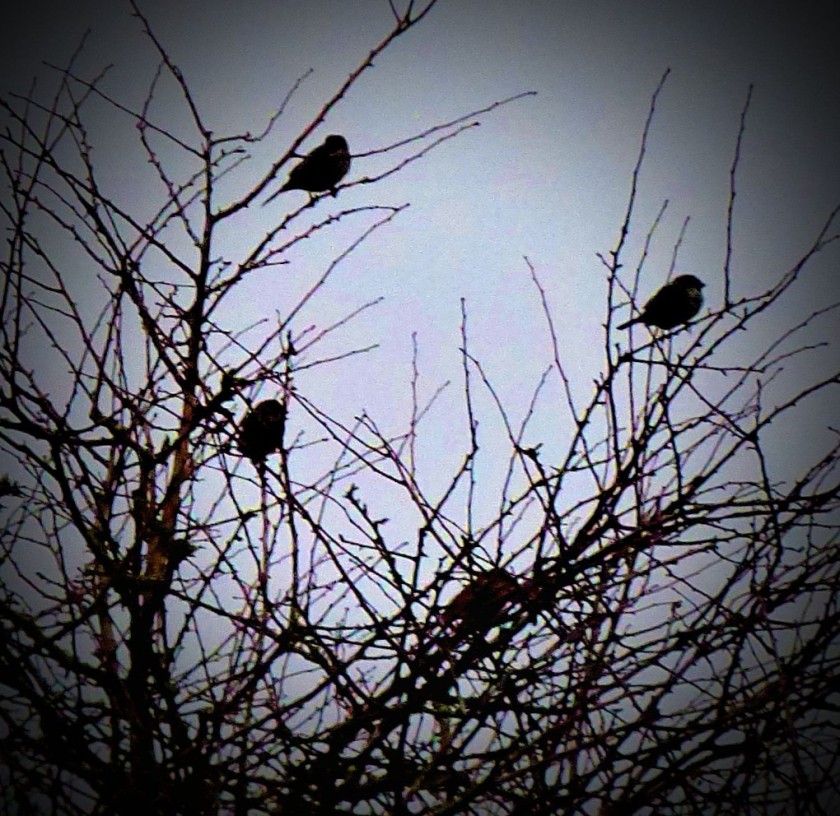 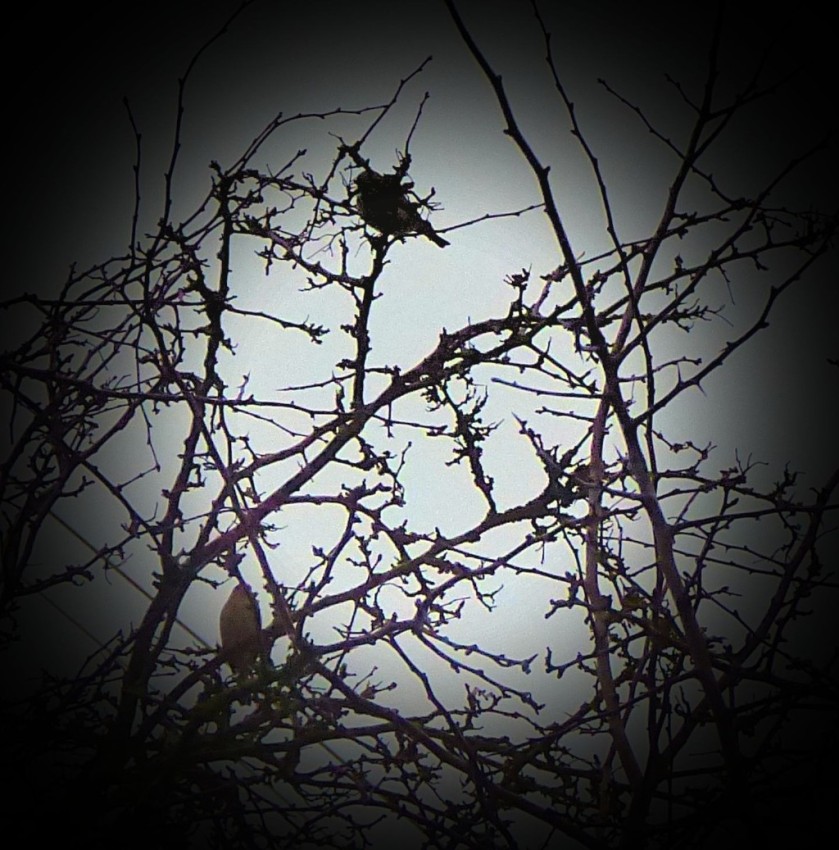 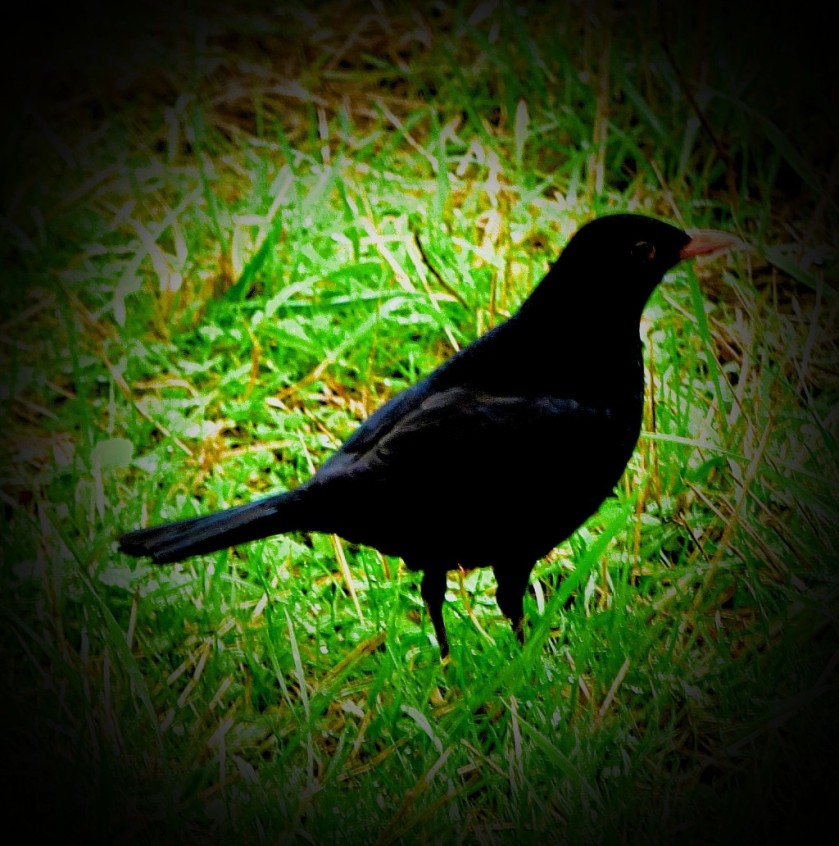 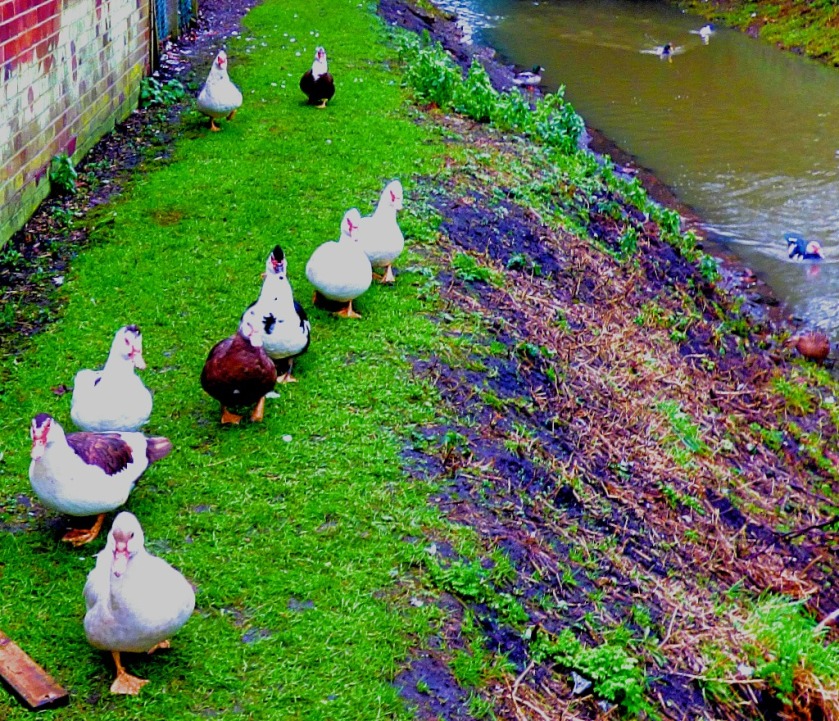 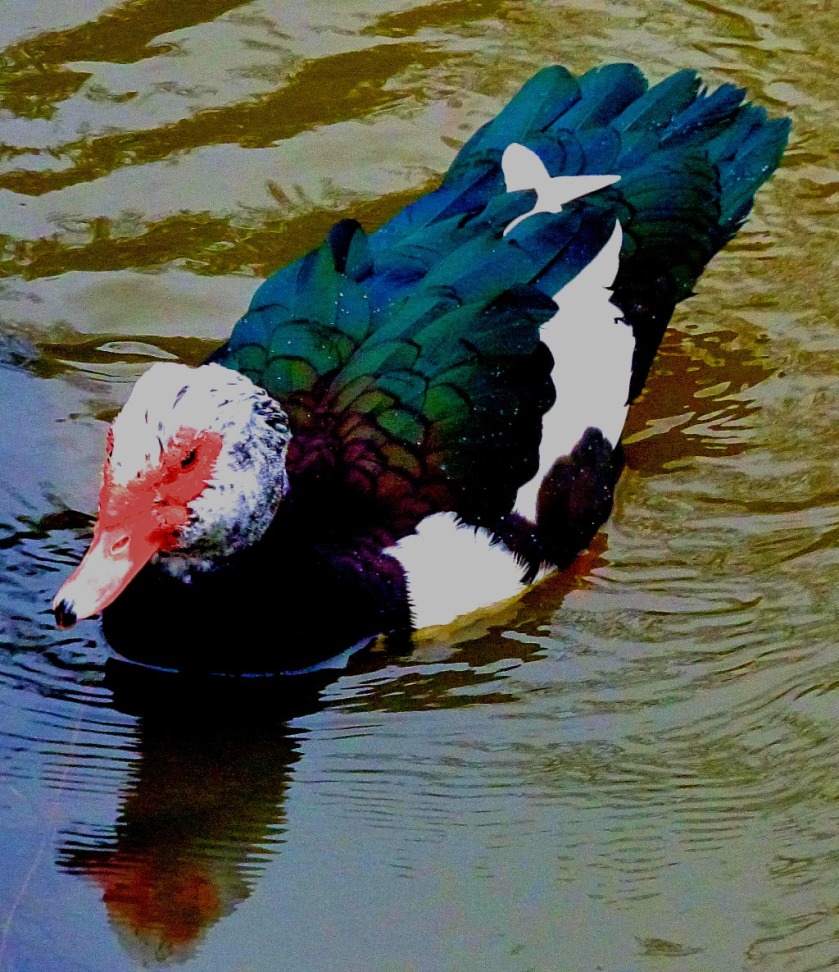 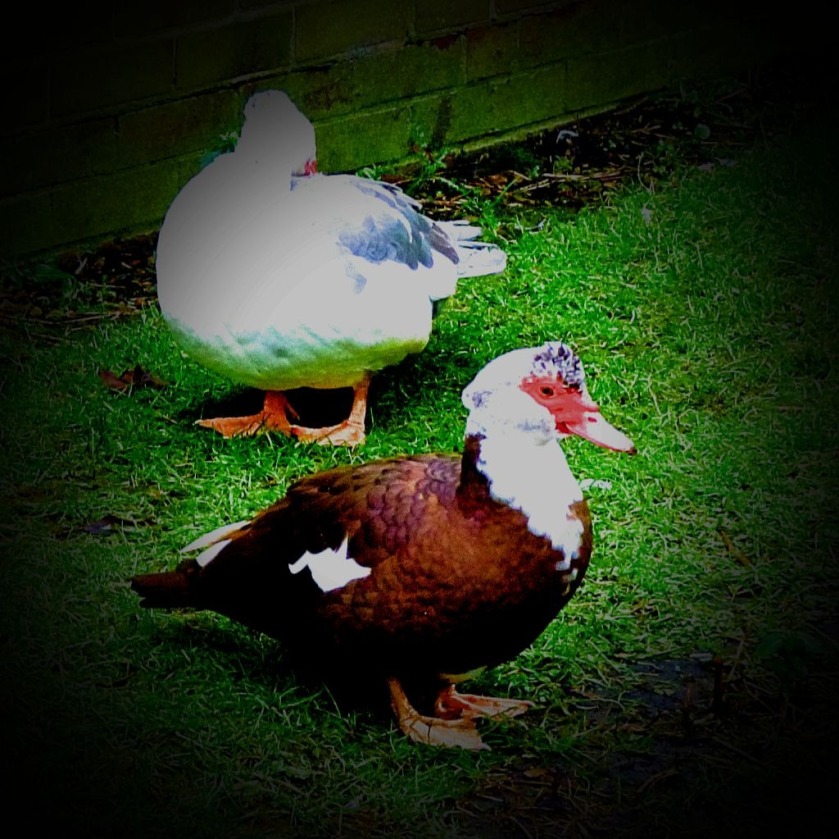 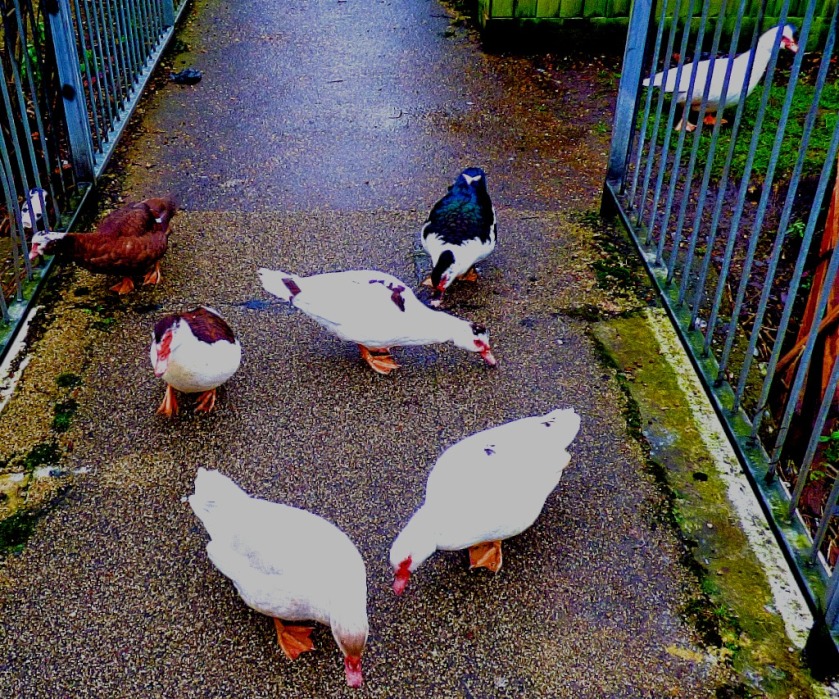 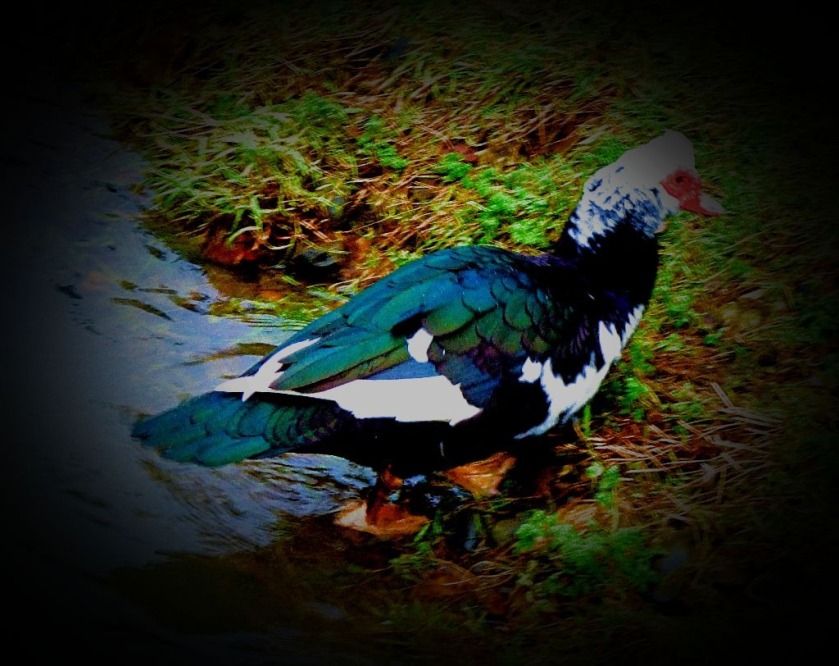 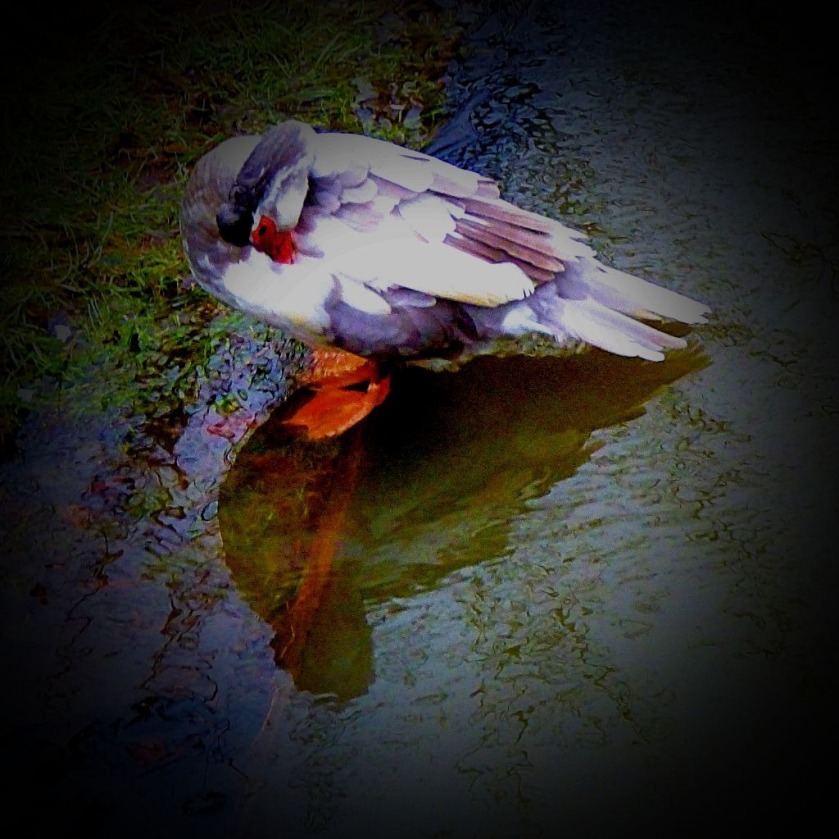