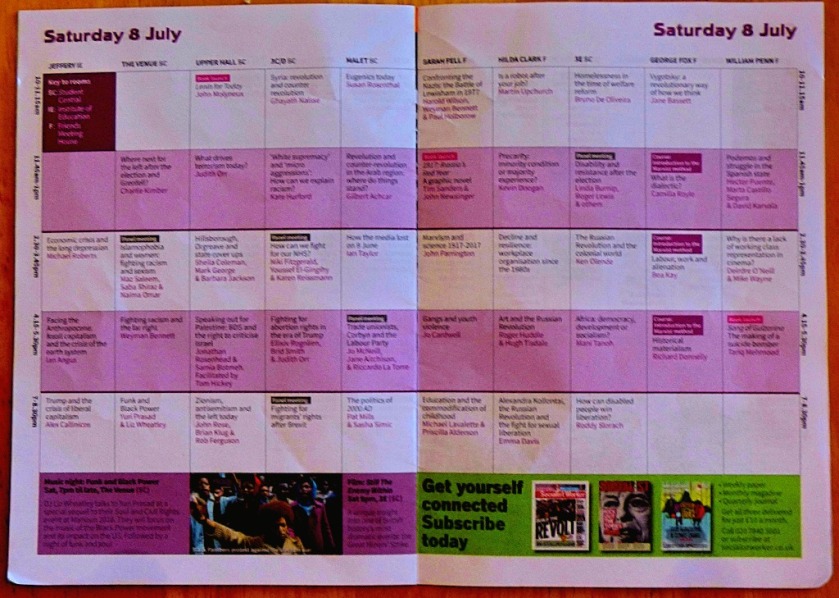 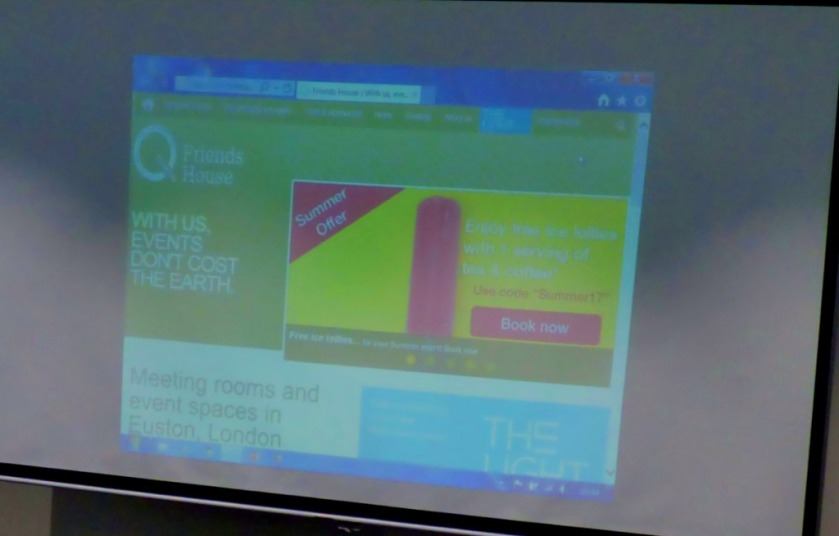 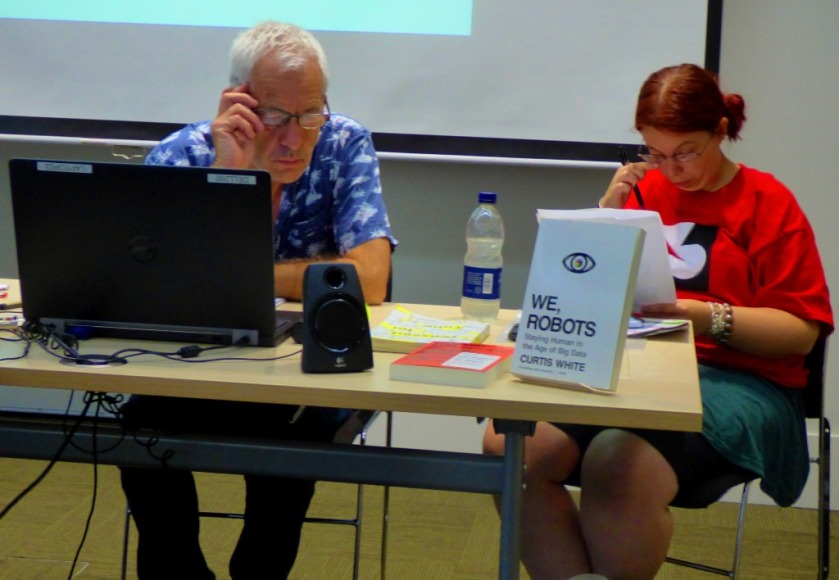 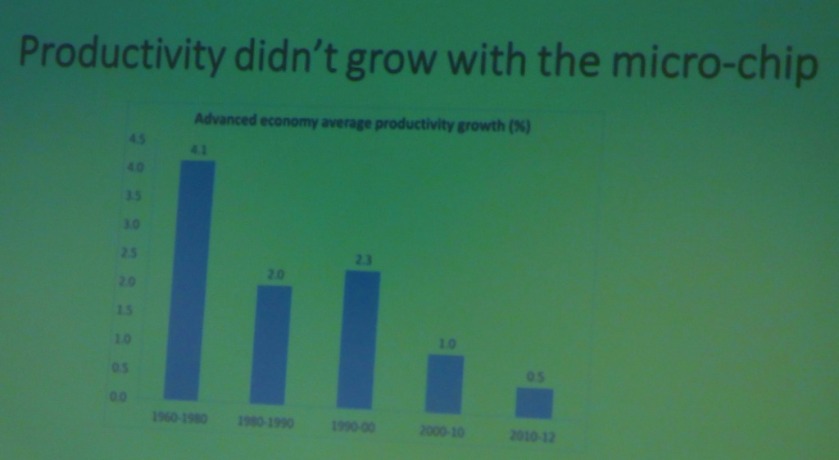 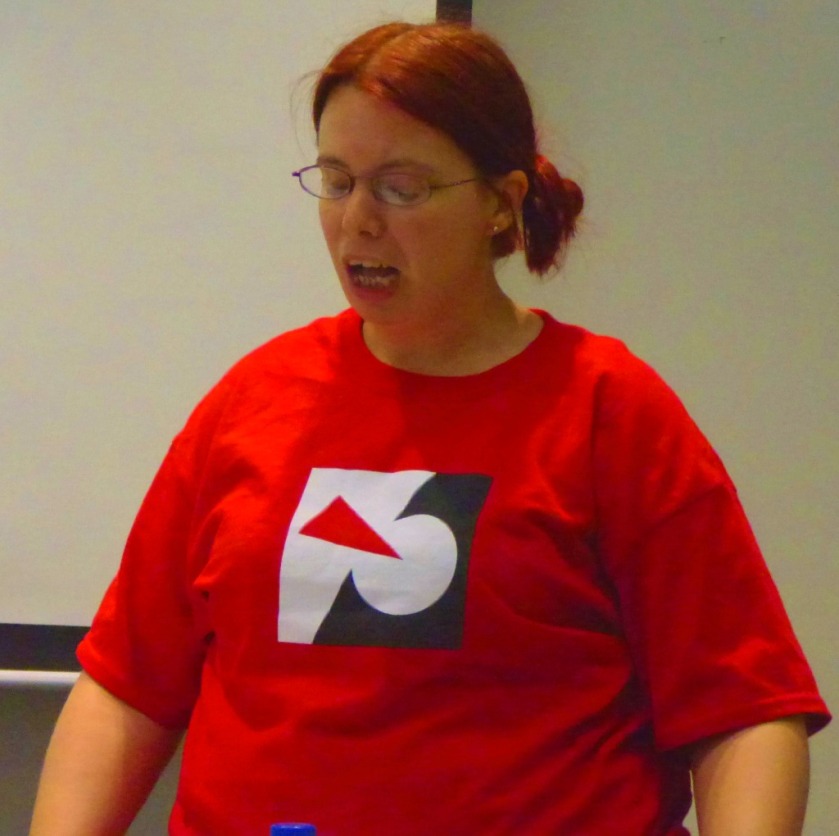 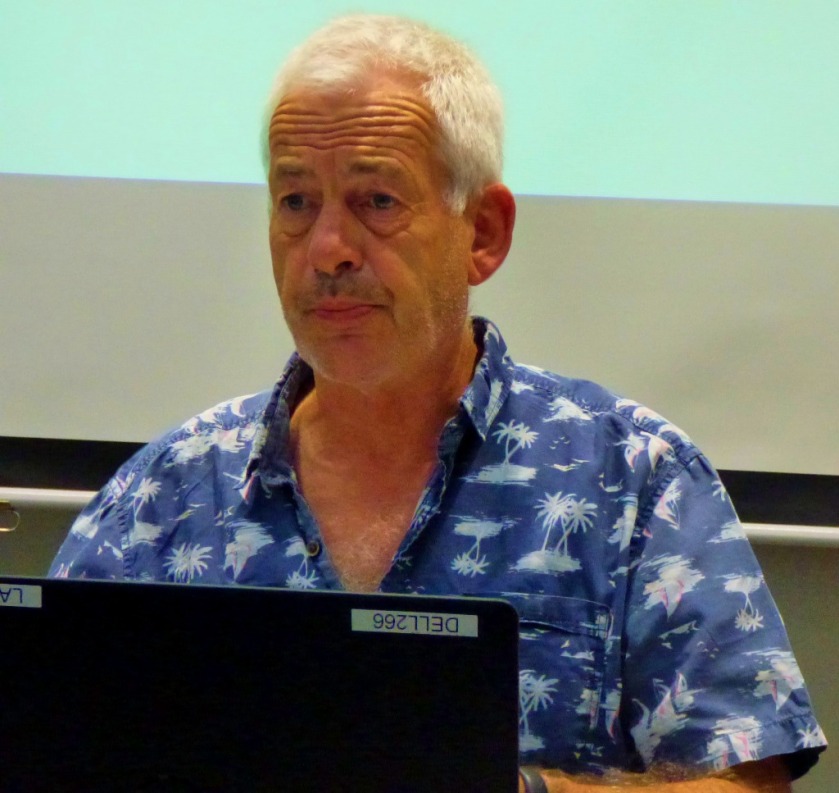 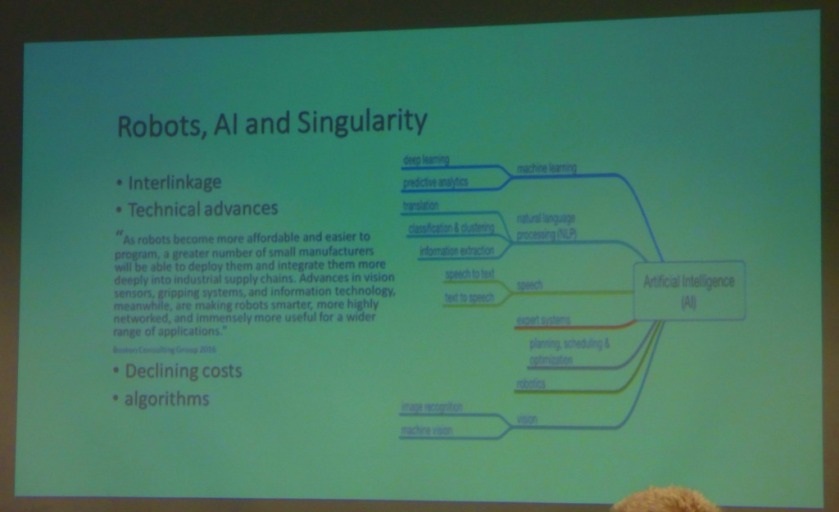 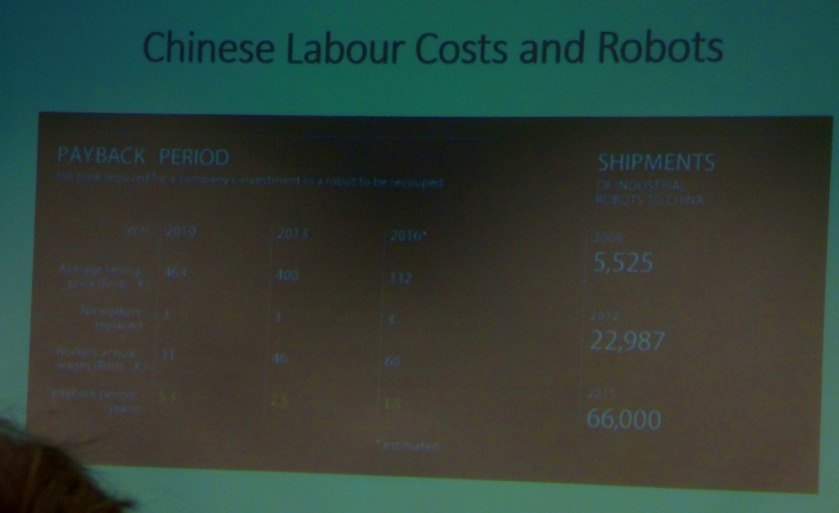 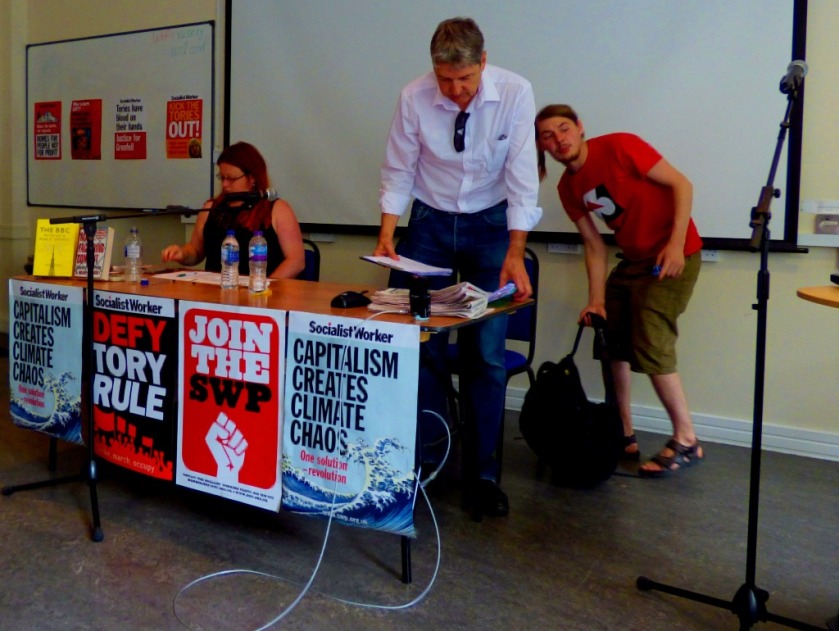 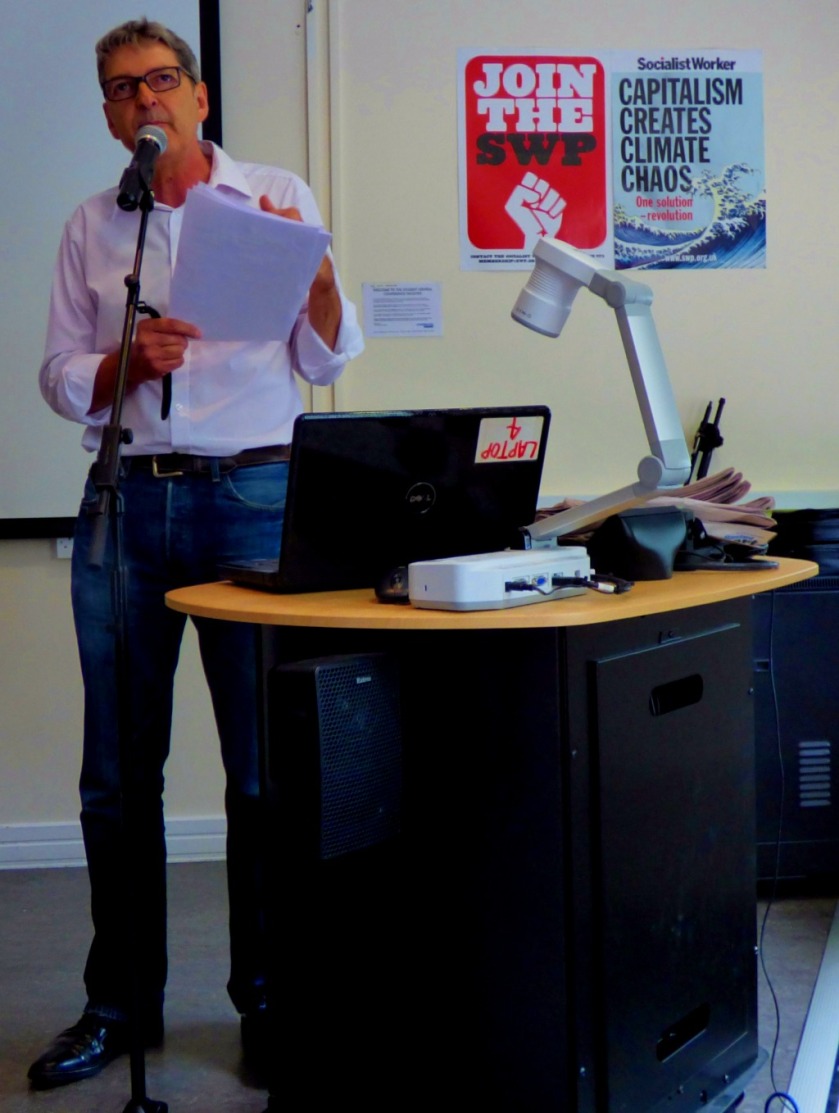 An account of the second day of Marxism 2016, with plenty of photos. 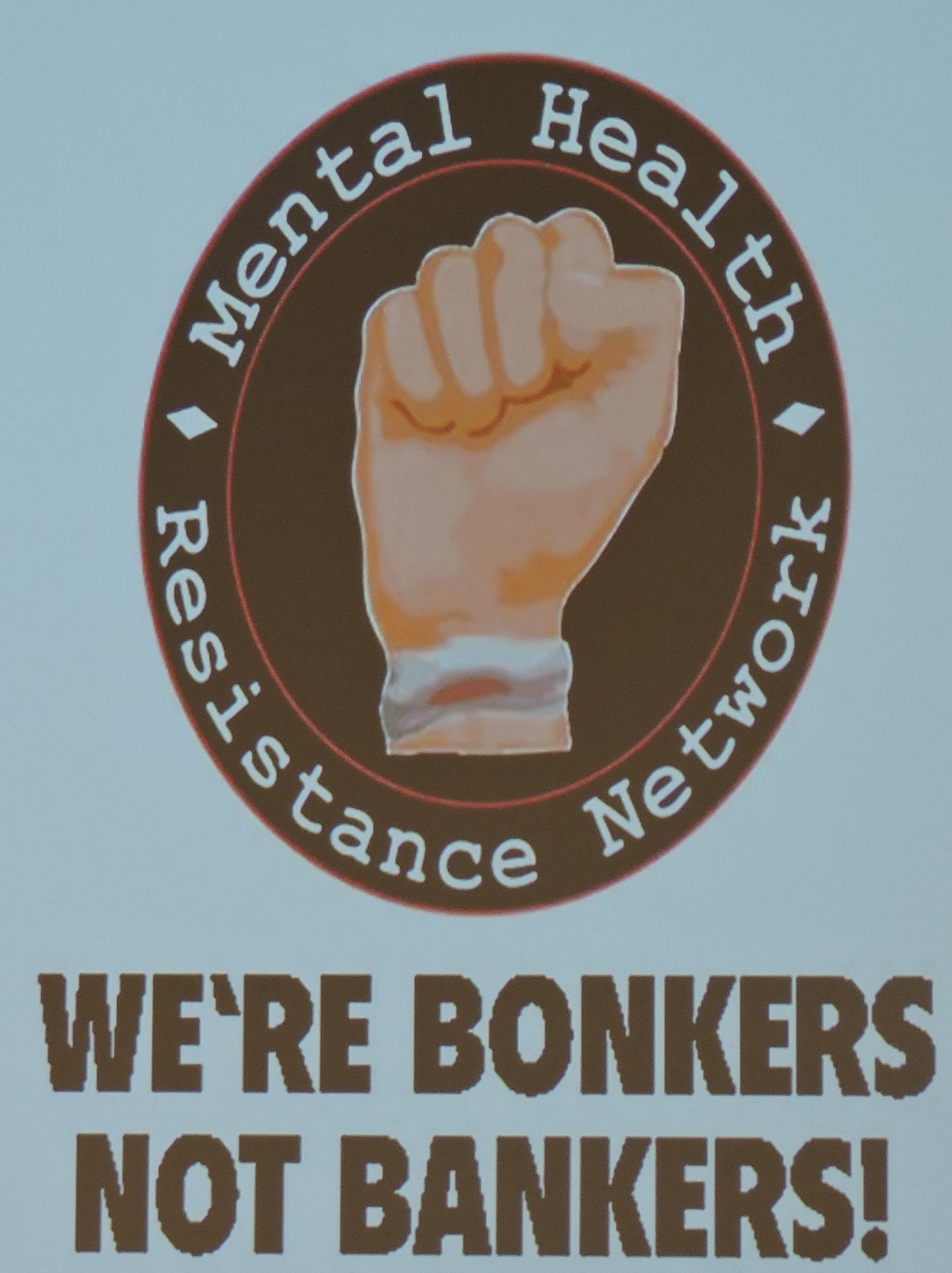 This is my second post about the wonderful event that was Marxism 2016. This time I will be covering the events of Friday.

Although the first post in this series featured a shot of Walthamstow Central station the quickest way to get from the house at which I was staying to the event was by bus to Blackhorse Road station and then tube to Euston. Making my usual allowances for unforeseen (but eminently foreseeable) public transport issues I was treated to a very smooth journey, and it was barely even after nine o’clock (for a ten o’clock start) that I arrived at the Institute of Education building.

MEETING 1: AFTER THE PANAMA PAPERS – HOW THE RICH HIDE THEIR MONEY

Both of my first two meetings of the day were to take place at Nunn Hall on Level Four of the Institute of Education (the IOE has nine levels in total, with exits from the building on Levels three (street only) and four (street and back). Nunn Hall has one commanding feature – this painting, here shown flanked by posters:

The “JOIN THE SWP” poster closest to the painting as A2 size to give you an idea of the scale of the painting.

This meeting, with journalist Simon Basketter as main speaker featured powerpoint slides, some of which I have photos of. A killer stat first: 44% of global economic output is reckoned to be hidden via tax havens.

Moving on from the third picture above, many of London’s grander properties these days are actually not really dwelling places at all but ostentatious safety deposit boxes for the super-rich.

MEETING TWO: POLITICS OF THE MIND: MARXISM AND MENTAL HEALTH

This meeting, with main speaker Beth Greenhill was excellent, and her presentation featured one of the best logos I have ever seen. I have a few photos. During the discussion which folowed the main presentation lots of stories both good and bad were told.

Lunch time features what has become a Marxism tradition – the district picnic. London food prices being what they are, these communal picnics reduce individual expenditure quite considerably. Food and water duly consumed it was time for the afternoon sessions. I have no pictures of the food itself, but here is the symbol that denotes the presence of Norwich and East Anglia:

MEETING THREE: SHOULD WE BE IN FAVOUR OF FREE SPEECH?

After making it clear that we should be and are in favour of free speech, speaker Esme Choonara went on to talk about some recent controversies and then to talk about two particular things that have been much misused recently – the No Platform policy and the concept of a safe space.

The No Platform policy, first established in the 1970s was originally intended specifically to target fascism in the form of first the National Front, and later the BNP. It was never seen originally as being a way to deal with general disagreement.

Likewise, the concept of a safe space was developed for a specific purpose. This dates from the Vietnam War and the idea was to have places where people would not be exposed to recruiters. Again this concept should not be used to ban contrary ideas.

We favour the maximum amount of free speech possible – restricting freedom of speech is a measure of last resort.

The verdict on this one was that it could be either.

For the first time at Marxism, the Norwich and Eats Anglia district picnic was happening twice a day, so I got some more cheap food. I also had a look around bookmarks (for the record, I bought two new and one second-hand book there over the five days).

This was a splendid way to finish the day. I did not stay on that long after the end of this final meeting of the day because I was already tired, and considered it sensible to get some sleep. 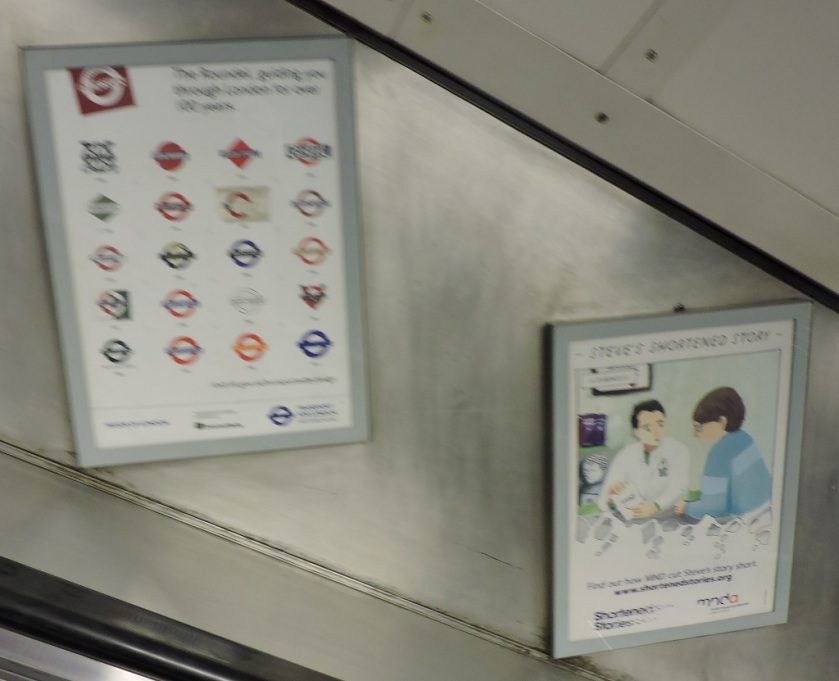