A bird post provoked in part by the Angling Trust seeking permission to double the rate at which they cull cormorants.

This post has two elements: first, I saw on twitter something about the Angling Trust calling for cormorants to be shot “to protect stocks of coarse and game fish”, and following the link located the details which you can see here, and second while out looking for cormorants to photograph for this post I saw something else that I had not previously captured.

I would take a lot persuading that increasing the number of cormorants licensed to be shot copuld be justified in any case, but the grounds given, which amount to a statement that “our sport counts for more than cormorants” fail to come even remotely close. There is a cormorant colony within walking distance of central King’s Lynn, and although they were not about in big numbers when I went looking, there were four of them in evidence. Here are the pictures: 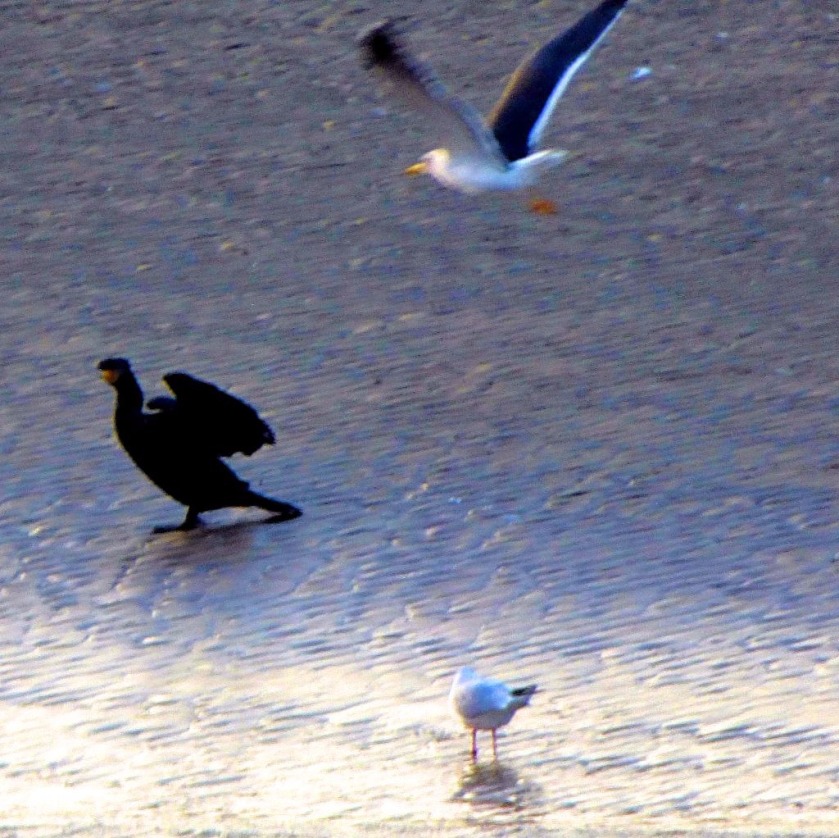 While observing the cormorants I also a got a couple of pictures of this: 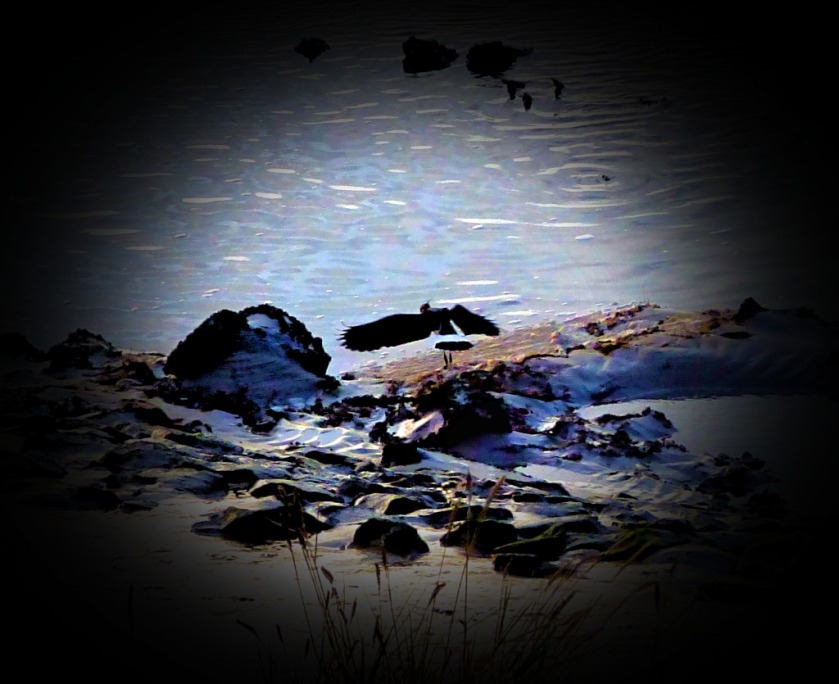 Going through my bird book I could find only two birds with black wings and a white bar across their tail. The first, the Storm Petrel was an unlikely option given how far King’s Lynn is from the nearest ocean (it is an ocean going bird). That left me with the second, the Lapwing, a medium sized wader that likes marshy or muddy conditions (not a problem in the vicinity of the Great Ouse!). Here to conclude this post is what my bird book has to say about Lapwings: 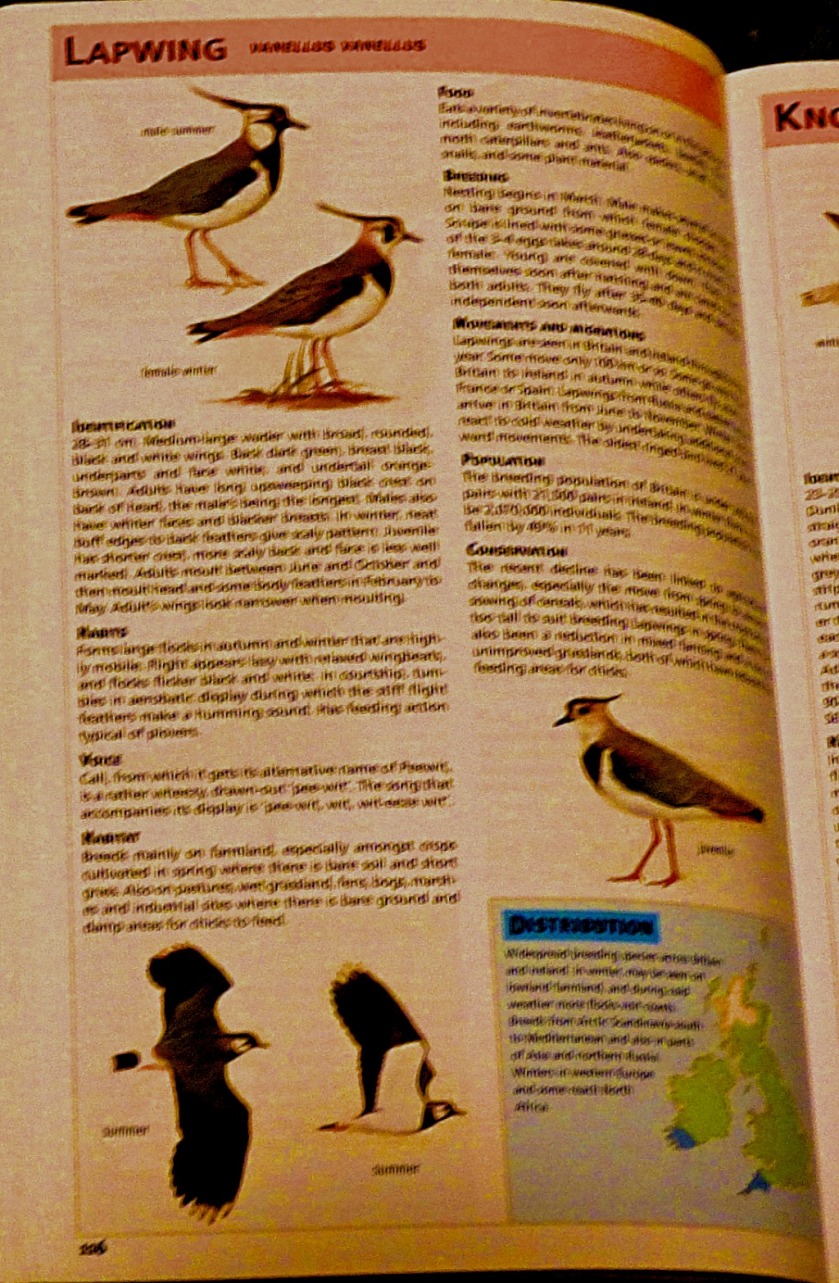