The pick of my recent images for James and Sons.

This post is about today at work. There was a lot of imaging to do for the cover of our March catalogue (auction takes place at Fakenham Racecourse on the 30th and 31st March), also a van to be loaded up with stuff for tomorrow’s auction, and I also got a few other lots imaged.

The images for the cover of this catalogue spanned a great range of items, some of which I had already imaged but most of which needed doing today. The early lots to feature are 83, 110, 124 and 135, one a framed photograph and the other three military items… 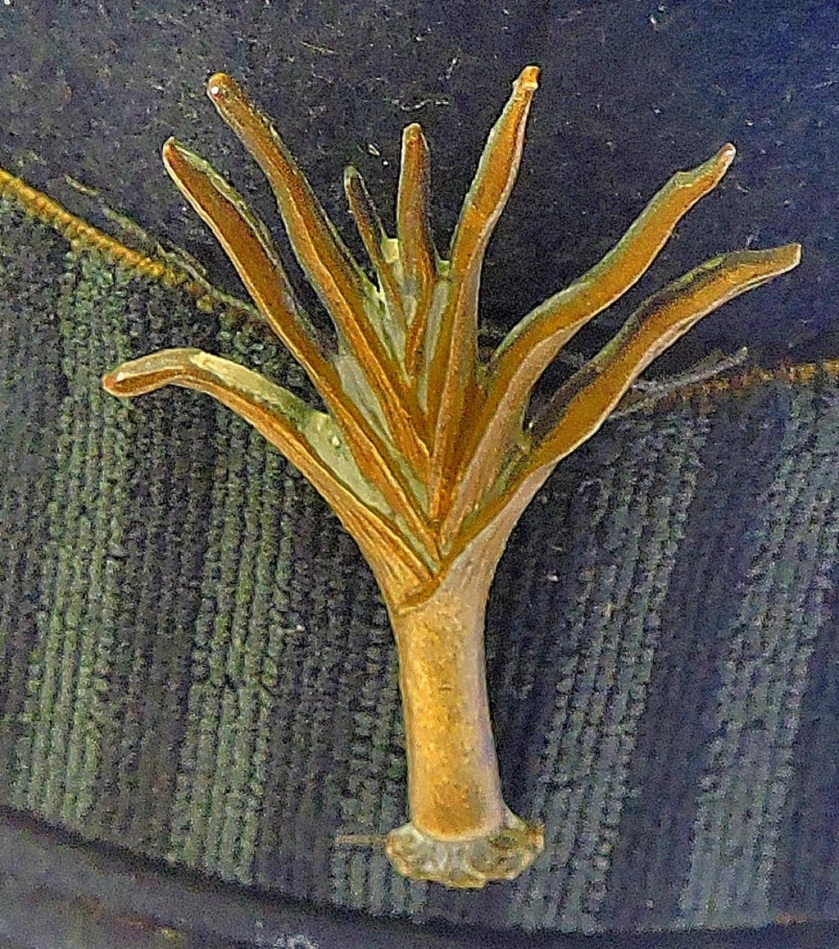 Next we come to a selection of…

These coins, the first of which is lot 209 and the last 269, we done using the scanner at high resolution – and for safety I did both faces of each coin and assembled composite images. 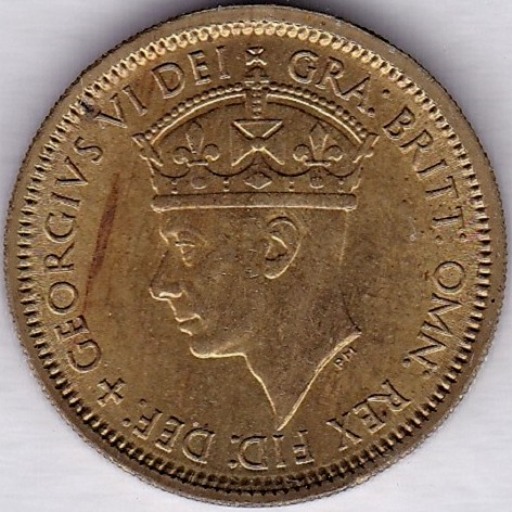 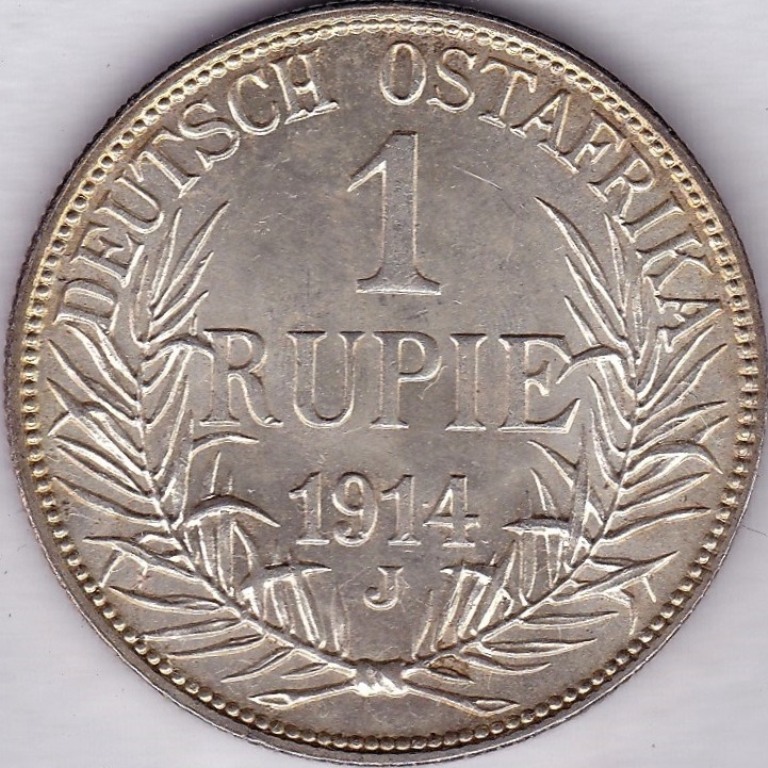 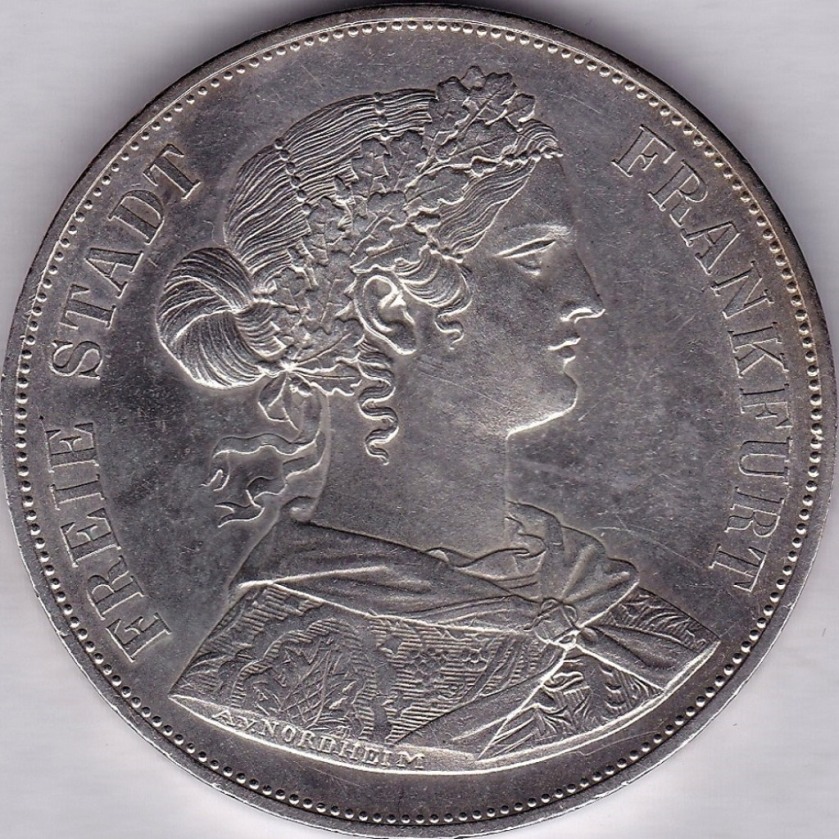 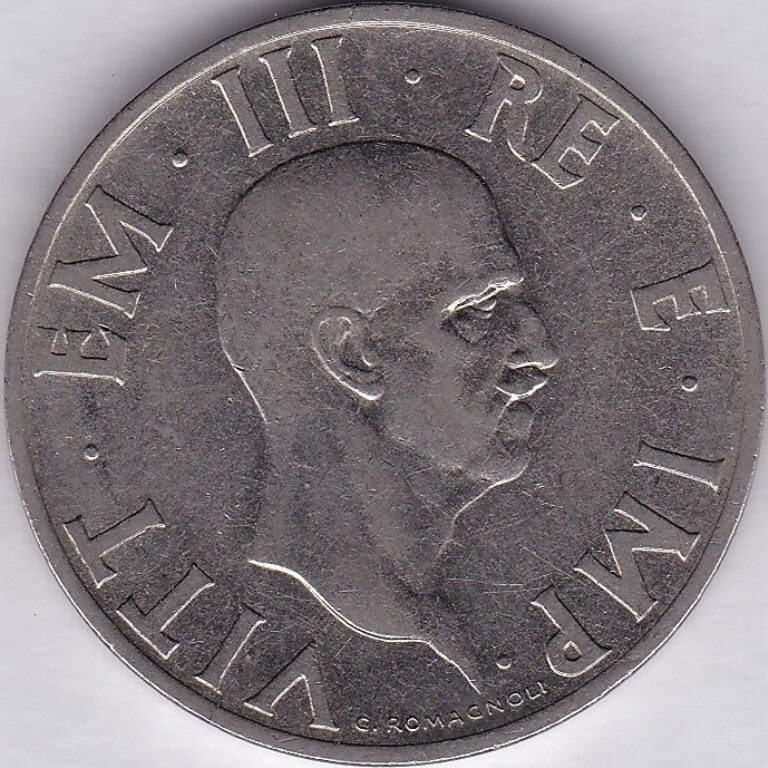 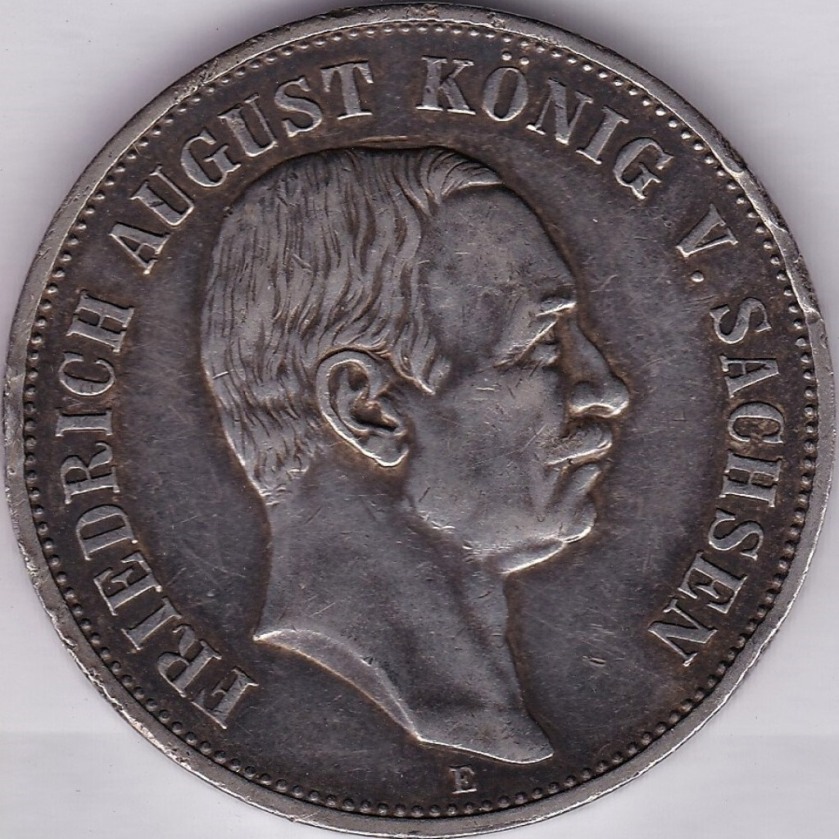 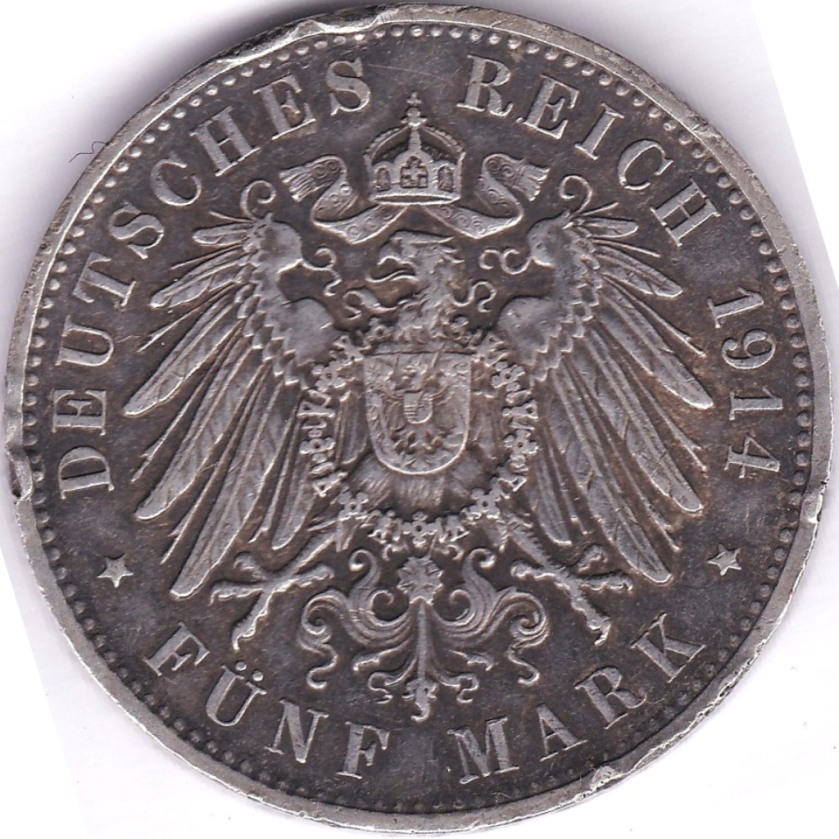 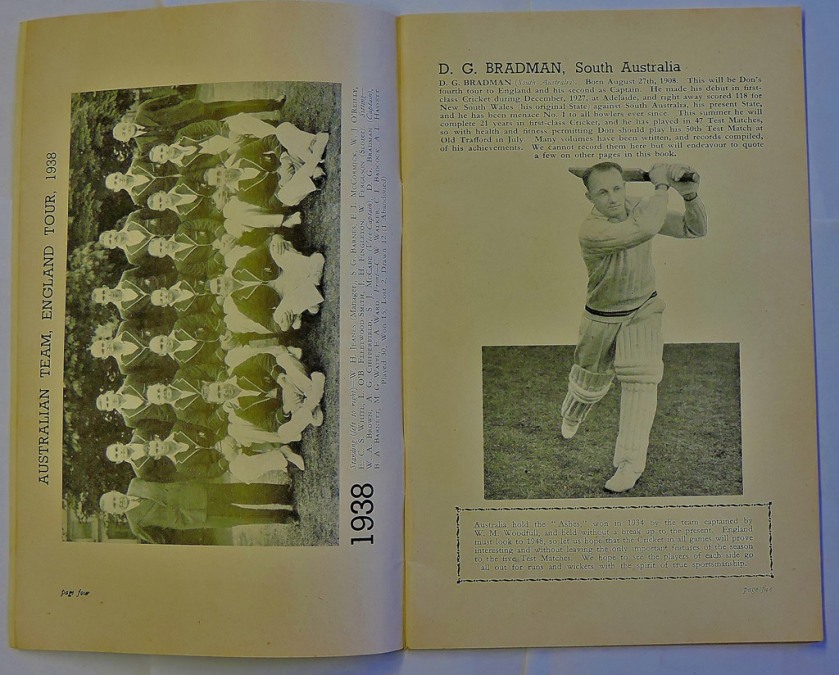 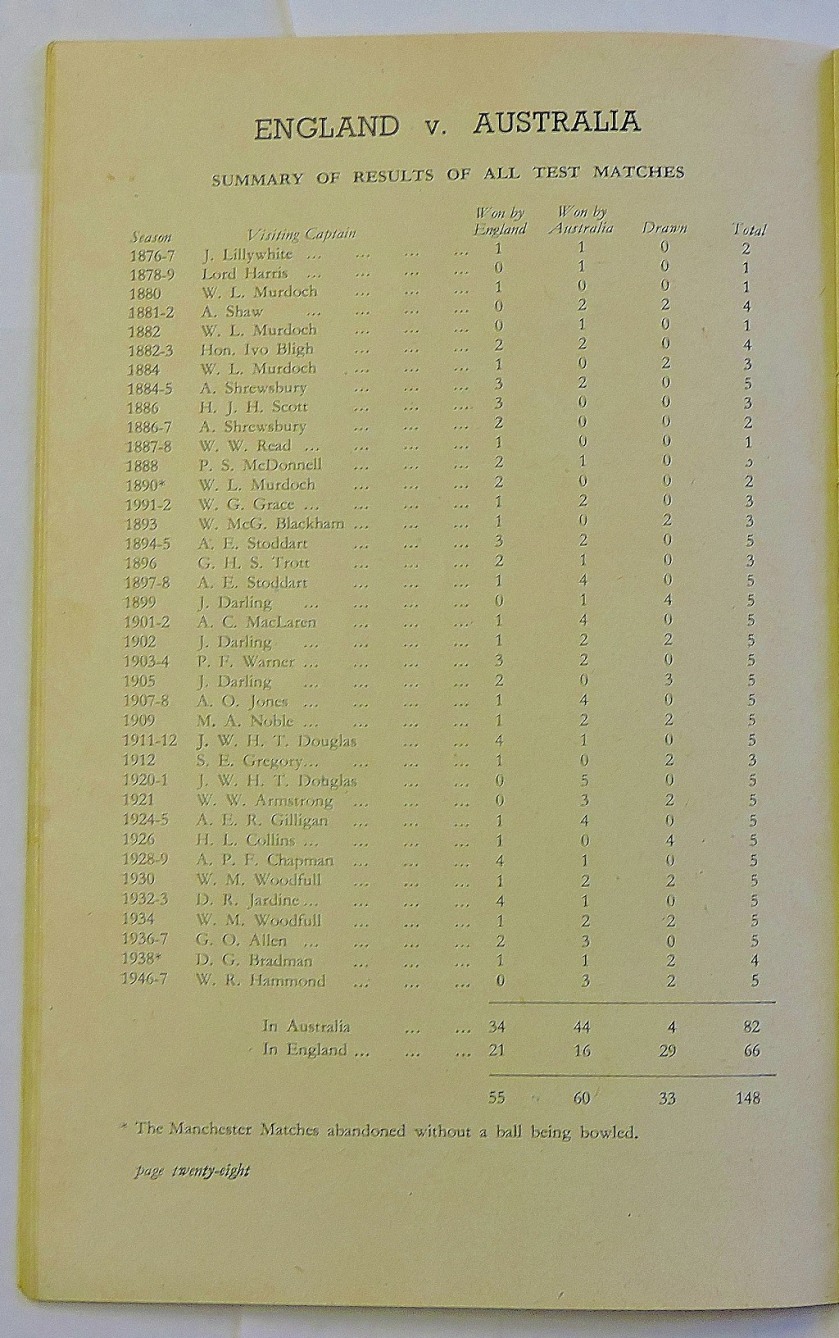 We then come to four images of…

A TOY, SOME PROOF COINS AND A JAPANESE MEDAL

The toy is lot 562, and I was particularly pleased by this choice for reasons that will be instantly obvious to anyone familiar with this blog! The Japanese medal is lot 686, part of small run of militaria in among the proof coins, of which lots 665 and 728 were also to feature on the cover. 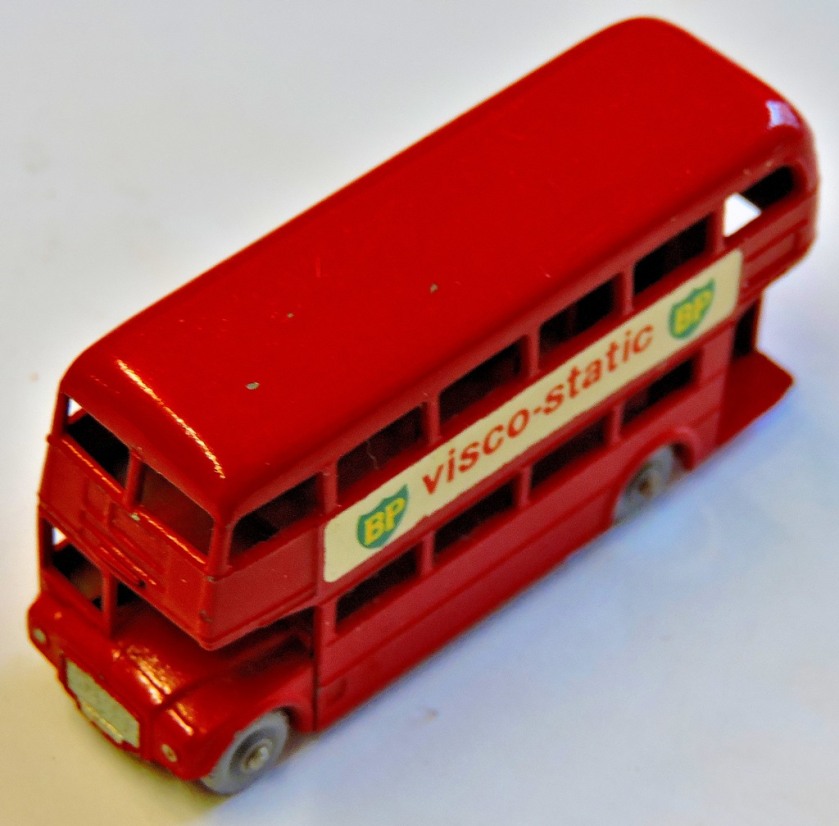 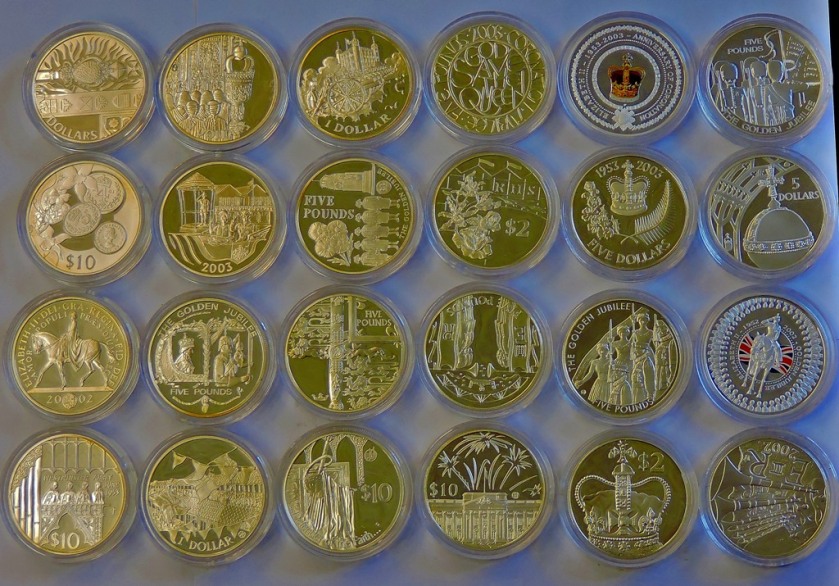 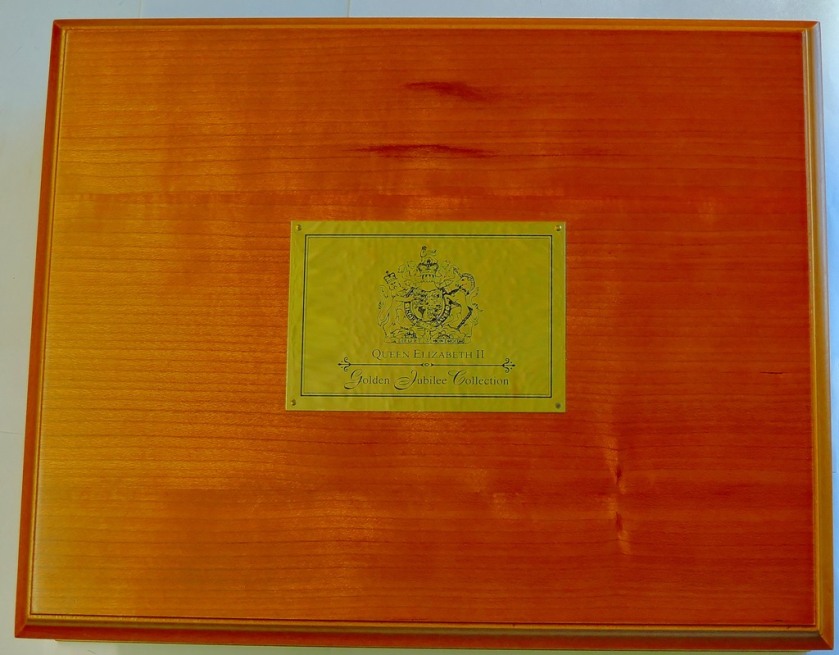 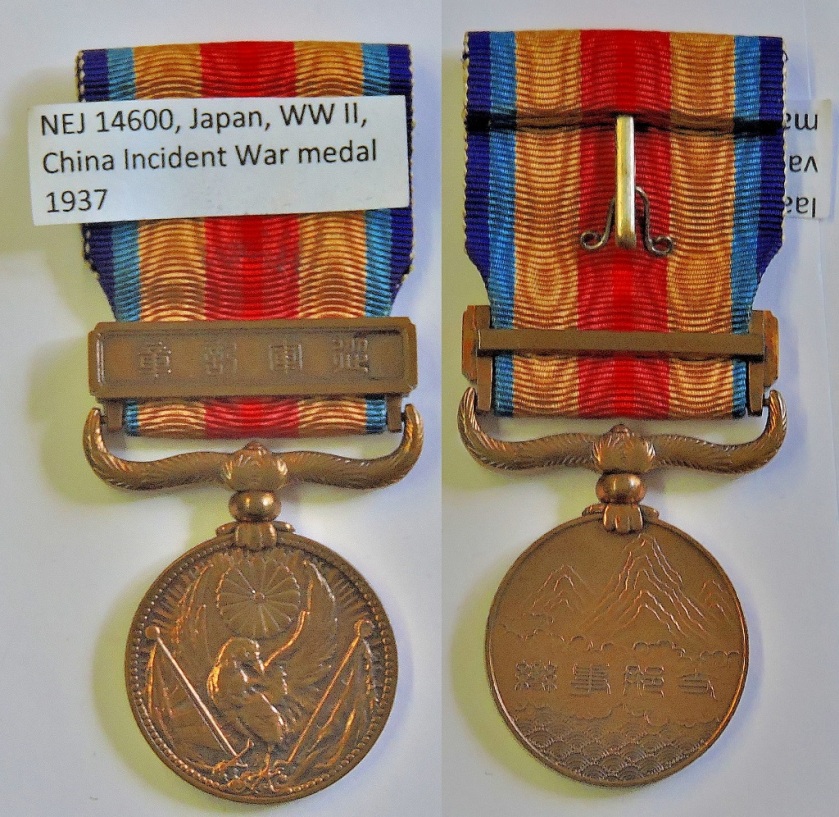 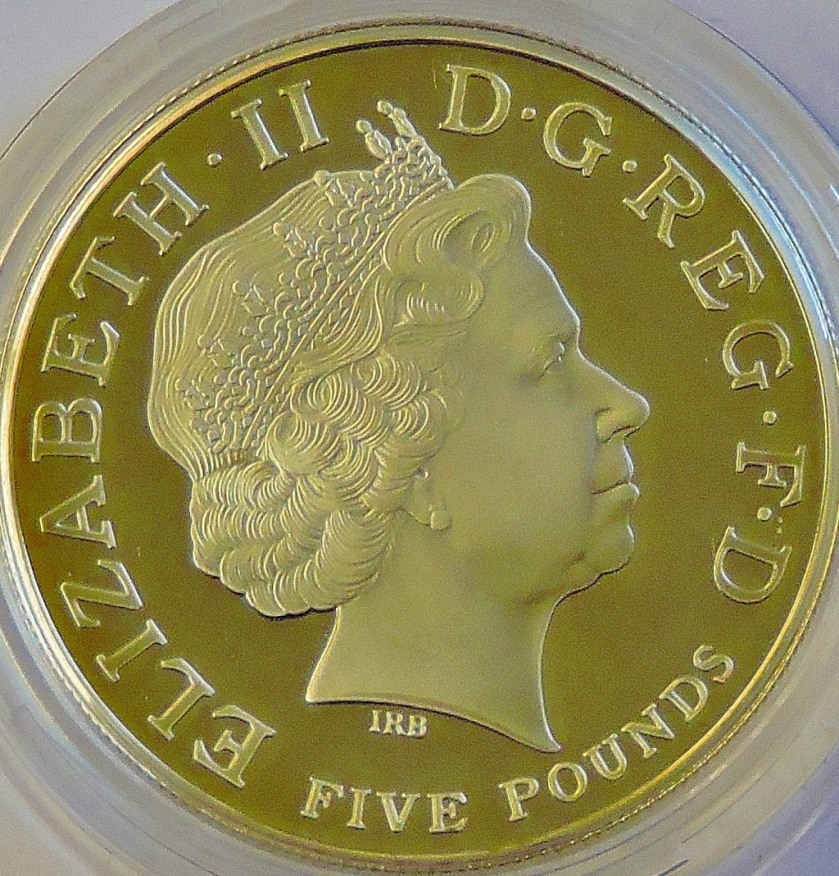 A HANDFUL OF GENERAL IMAGES TO END

The non-cover images I did today were less special, but a few are worth sharing: