An account of the inaugural Autism Cup, played yesterday on the astroturf at Lynn Sport, which raised £75.55 for NAS West Norfolk.

Yesterday saw the staging of the inaugural Autism Awareness Cup on Lynn Sport’s artifical pitches a mile and half from King’s Lynn town centre. The event was a great success, and fundraising collections on the day netted £75.55.

Five teams had entered, with names being selected on a European Championship/ World Cup theme. The five names selected were England, Holland, Italy, Republic of Ireland and Spain. The tournament was organised in two phases, a mini-league after which the top two teams would contest the final.

As well as our own NAS banners a sponsors banner was on display. We also had two tables set up displaying various items, including the cup and sets of gold, silver and bronze medals. 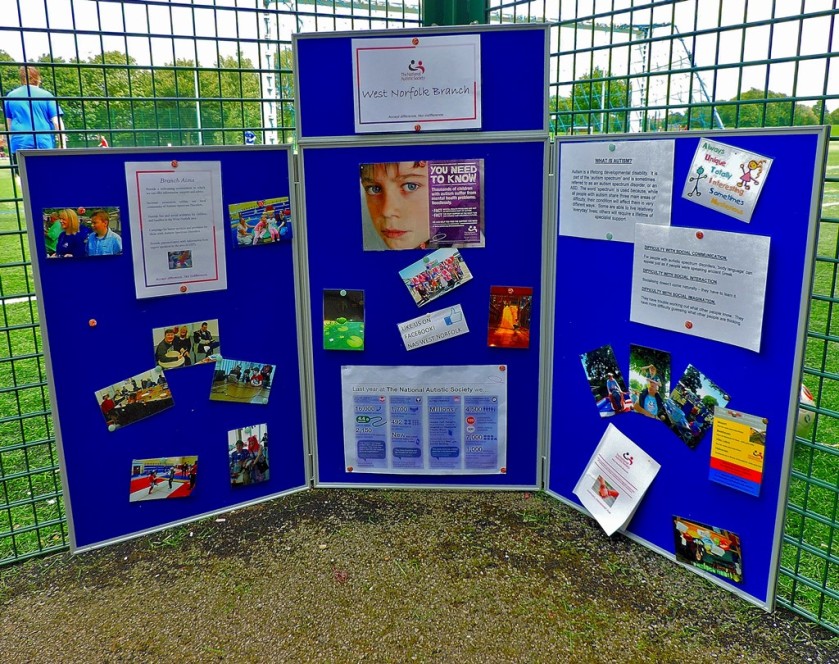 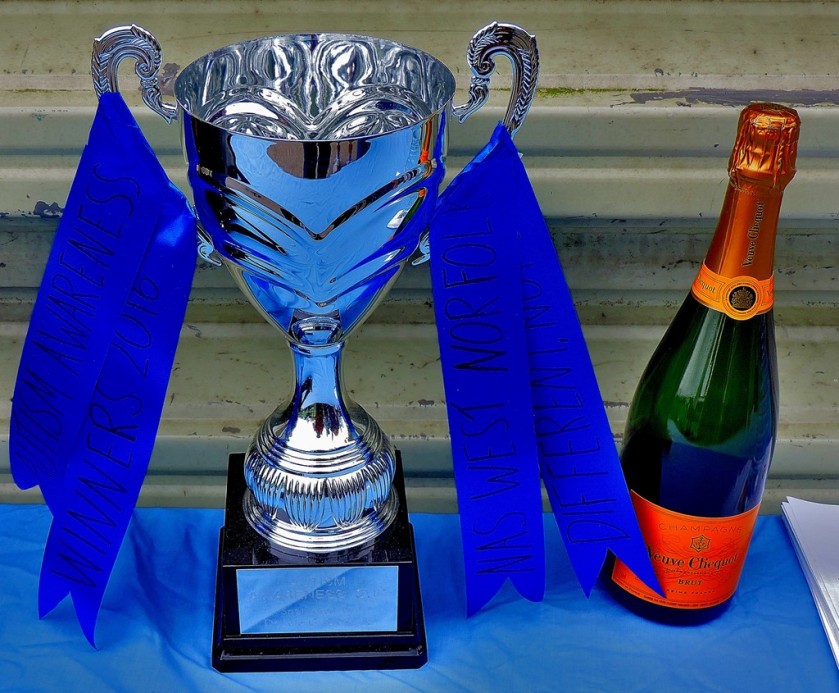 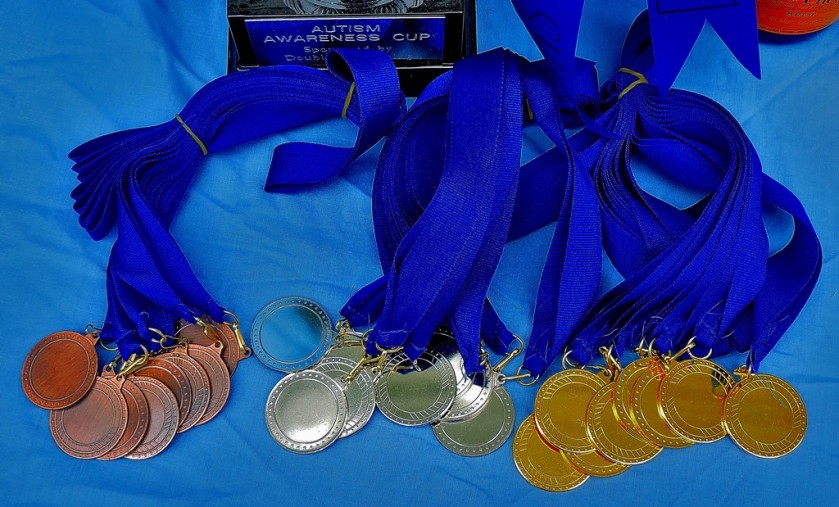 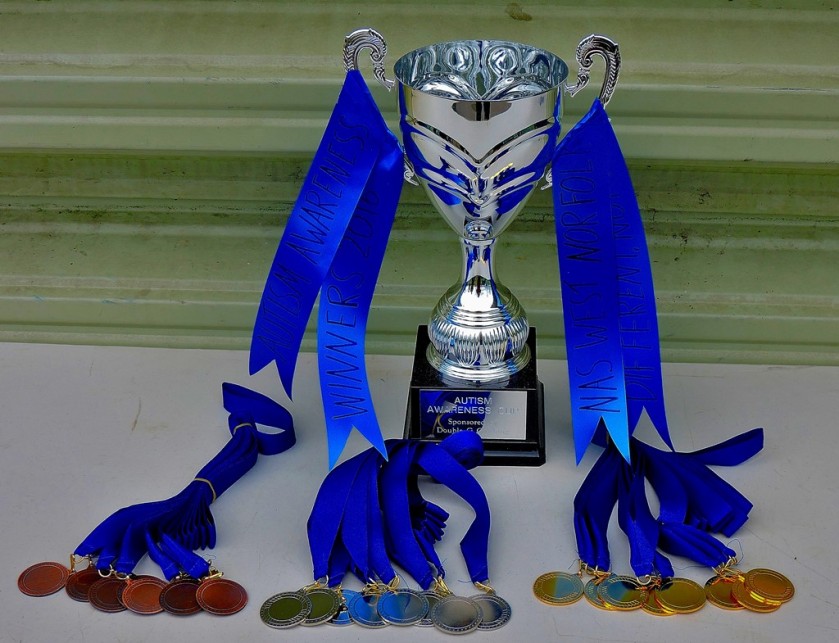 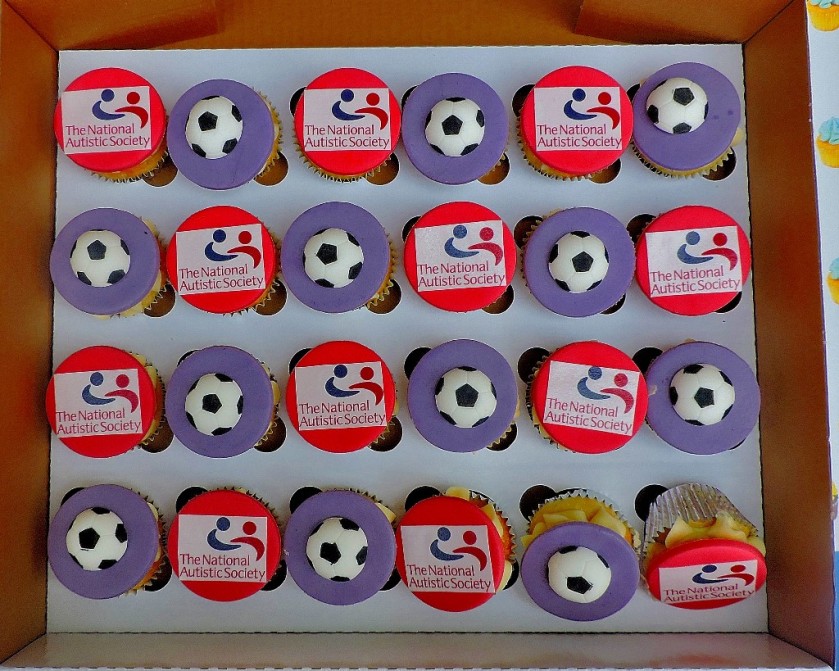 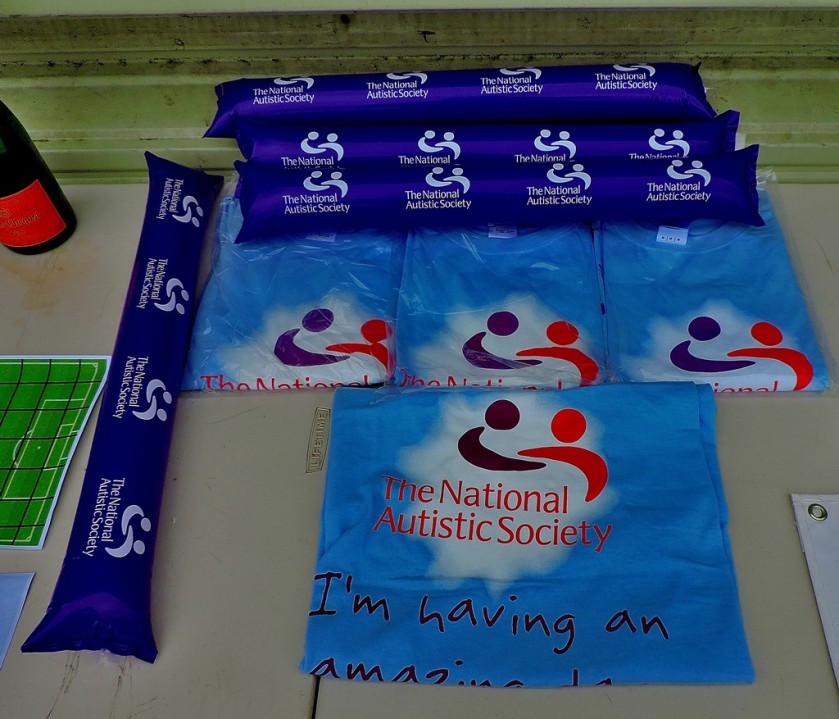 None of Italy, The Republic of Ireland or England ever looked convincing. England managed a 2-0 win over Italy which also featured a penalty being saved (justice done – it should never have been given, although in fairness this was the only bad decision of the day) but this came too late to be of much value. In one of the final pair of matches (matches were played two at a time at this stage, side by side) Spain beat the unfortunate Italy 5-0 to confirm their position as league winners. They would face Holland in the final, while England secured the bronze medals. 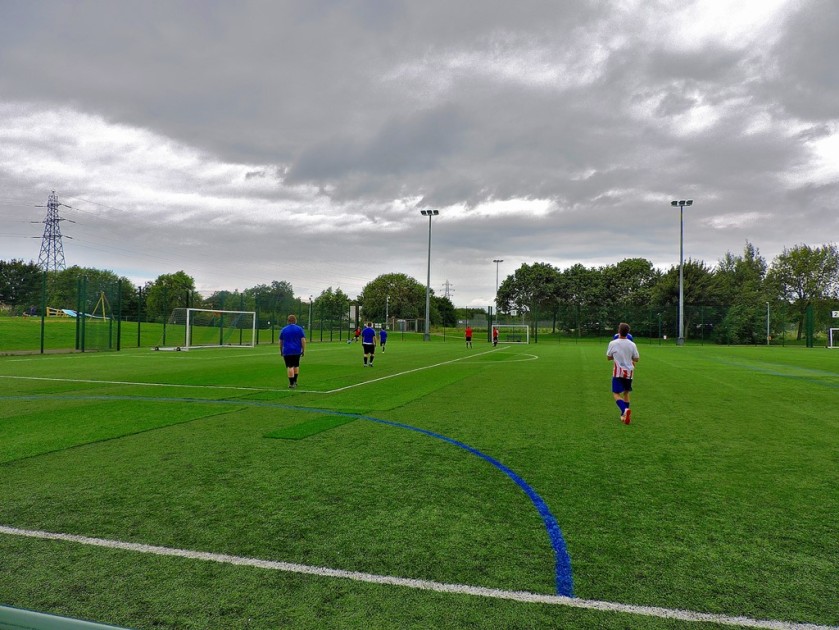 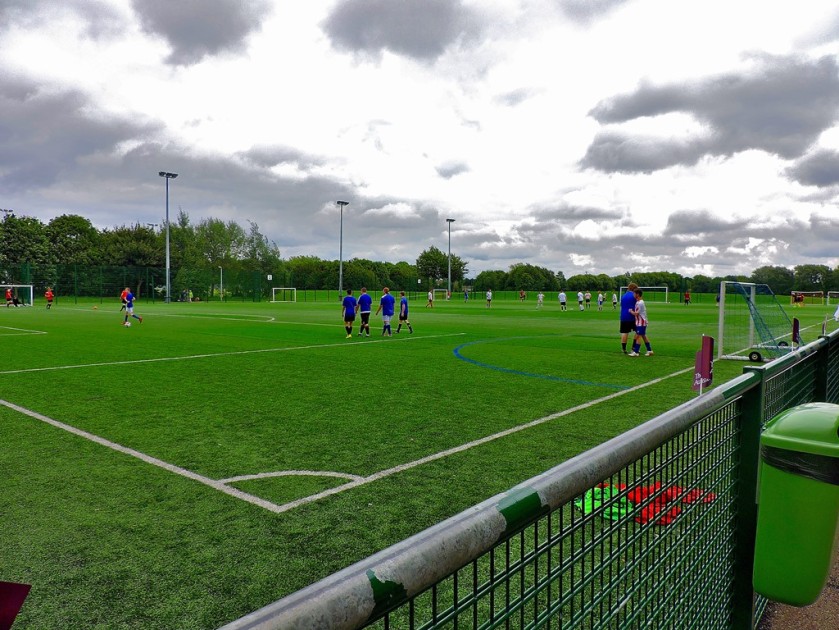 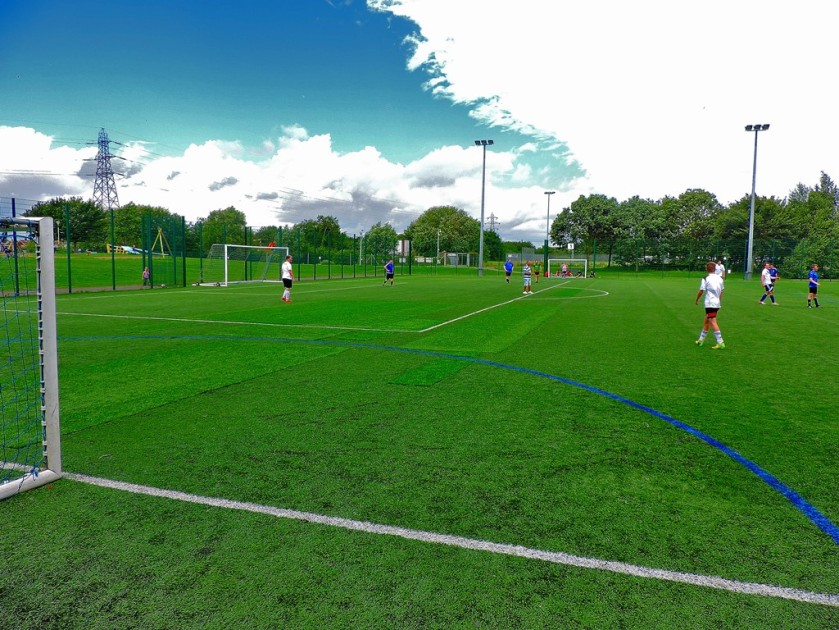 This was an excellent game, with possession fairly evenly balanced between the teams. The trouble for Spain was that Holland did more with their possession – while the Holland goalkeeper was never seriously tested Holland scored twice. Thus the final score was Holland 2 Spain 0. Spain as league winners collected the gold medals, while Holland became the first holders of the Autism Awareness Cup and collected silver medals for coming second in the league. 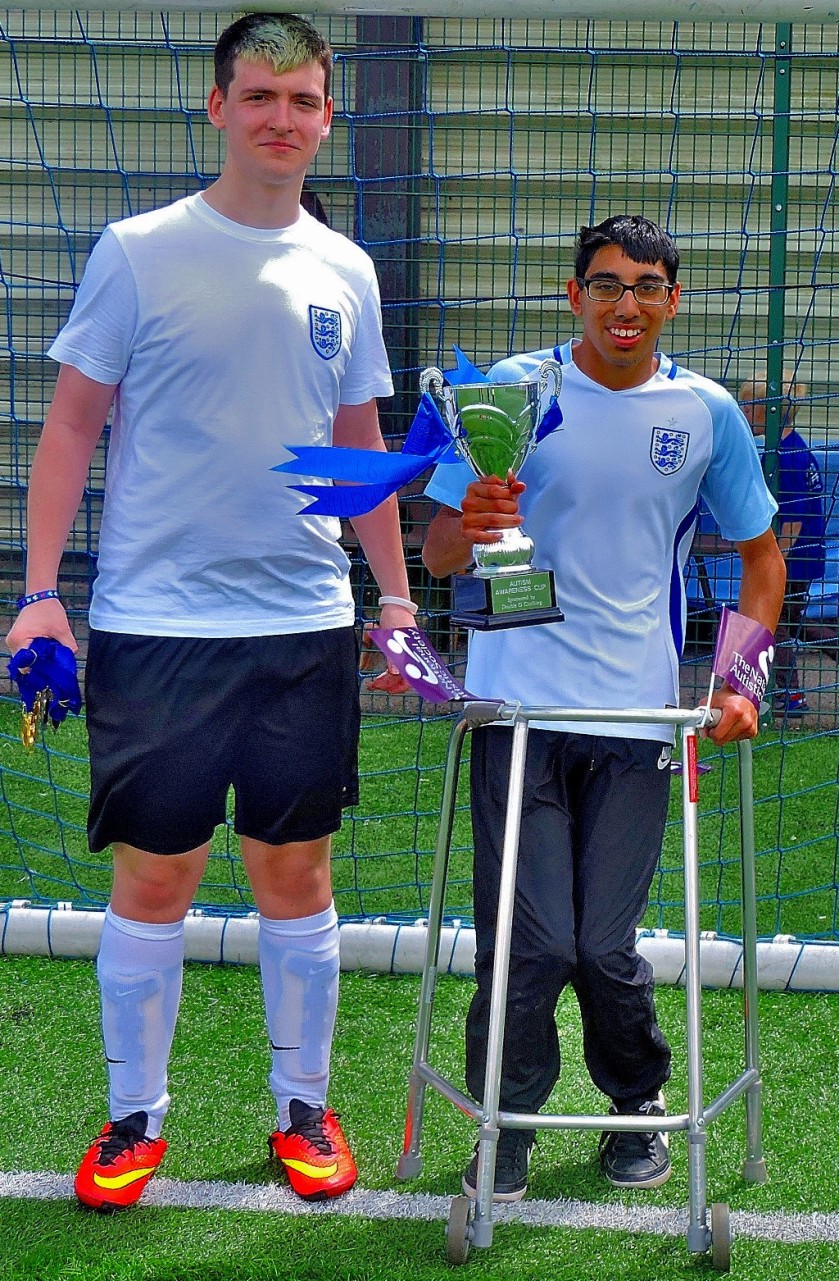