The latest post in my series about my holiday in Sweden.

Welcome to the next installment in my series of posts about my recent holiday in Sweden. This post is a bit different from others in this series so far in that it does not focus only where I was and what I was doing.

Some of you will recall that the last picture in my previous post was this:

At that stage, although some of the names painted on the sides of these ships were familiar to me I did not realise what type of ship they were, but enlightenment was not long away, indeed it came just after I had taken these two pictures…

Right near the covered bridge pictured above I across this:

This of course was the cue, now that I knew what they were to take some more pictures of the ships, from a better position: 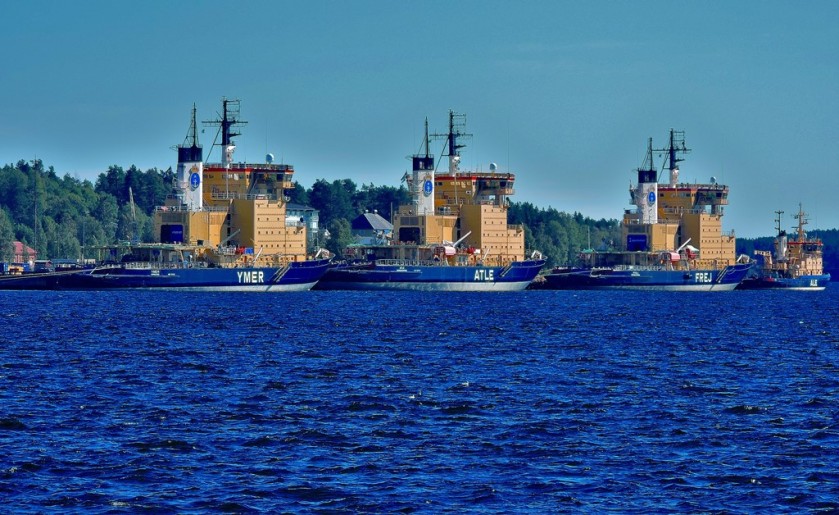 The names are taken from…

Ironically given that we are talking ships, the Norse god of the sea, Njord, does not feature. Frej, referred to in English as Frey or Freyr is a harvest god, and also the son of the aforementioned Njord. Ymer, sometimes spelled Ymir, was the first of the frost giants, formed from the crystallization of droplets of molten ice in the heart of the primeval emptiness Ginnunga Gap, where ice from frozen Nifelheim in the North met Fire from Muspellheim in the South. Atle and Ale are both unknown to me, even though I am well read on Norse Mythology. People wishing to acquaint themselves further with these stories could start with Kevin Crossley-Holland’s compilation of Norse Myths. That book is just one of many mythology books that I own (I am unapologetic in placing the King James Bible in the category).

Although I have no more belief in the gods and giants of Norse mythology than I do in any ancient superstitions, I do quite enjoy the stories and I enjoyed seeing the names commemorated in these ice-breakers.

SOME FINAL PHOTOGRAPHS
FROM MARITIME LULEA 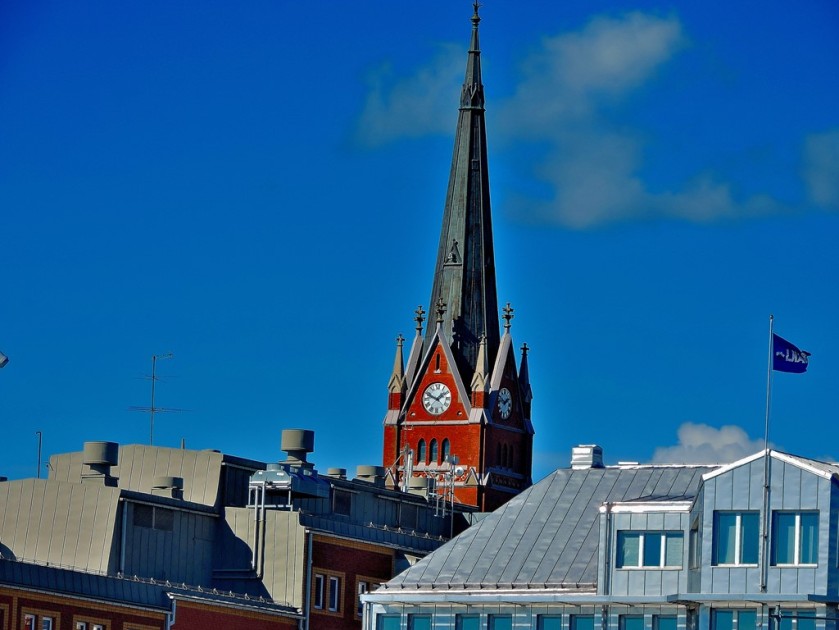 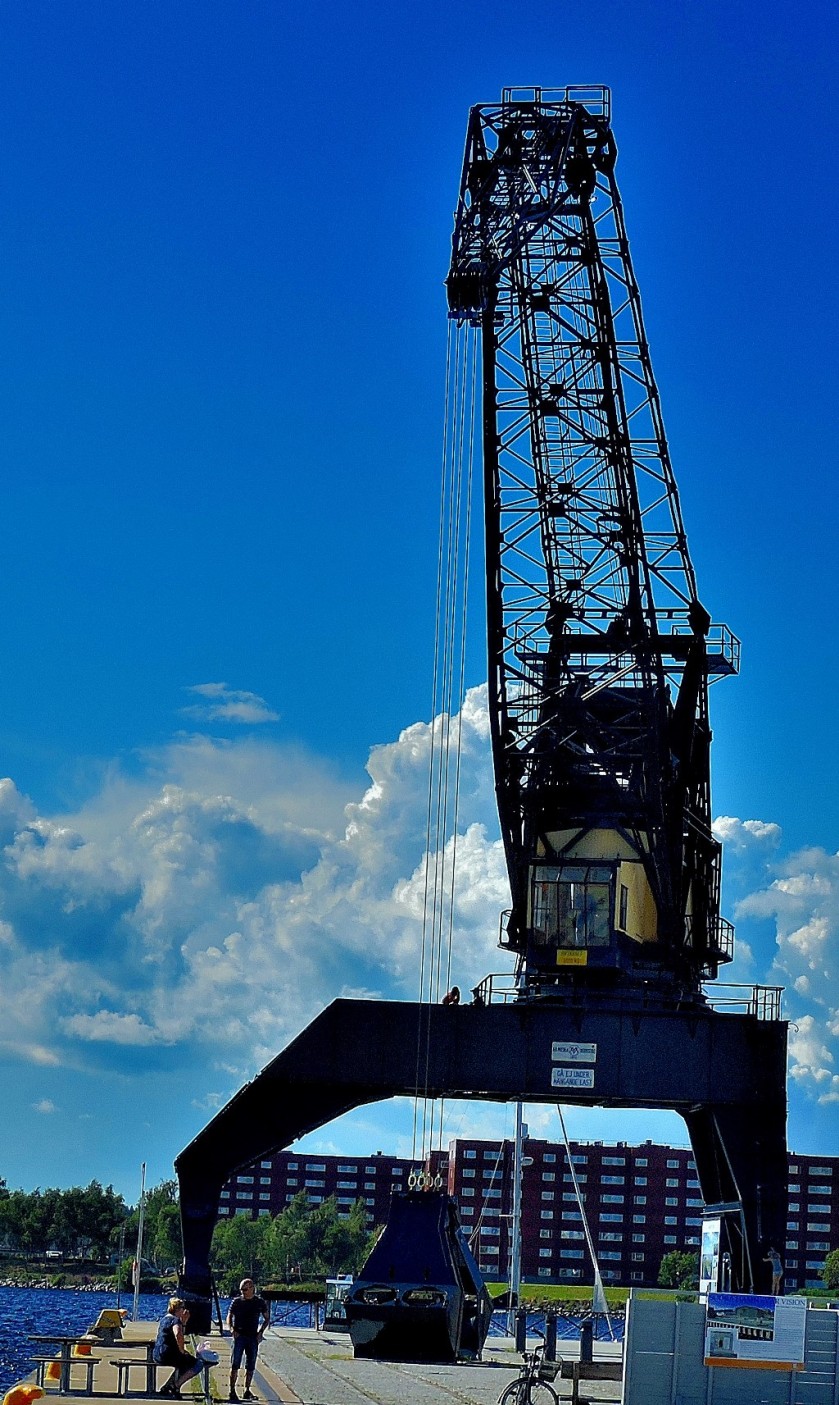 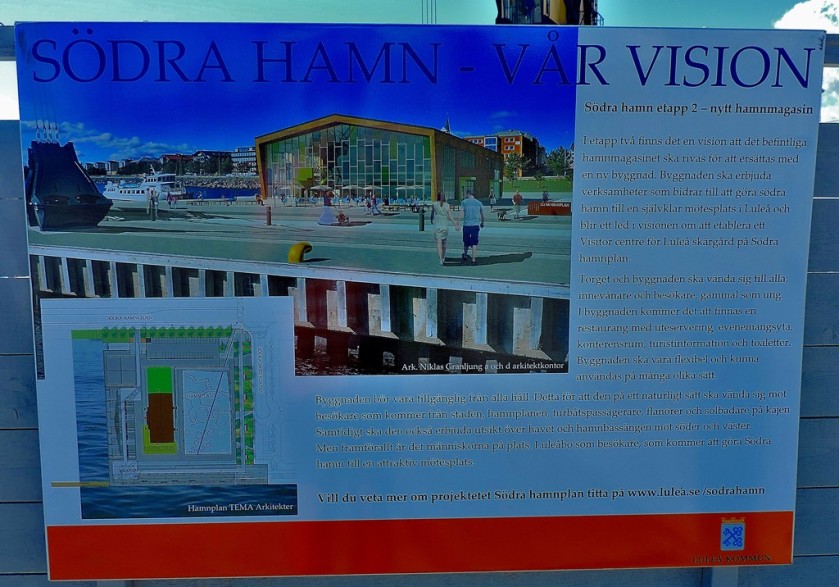 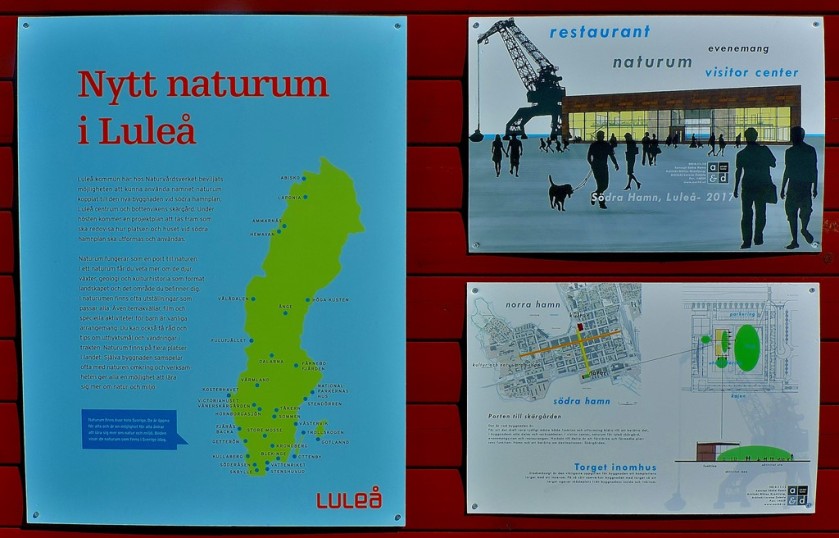 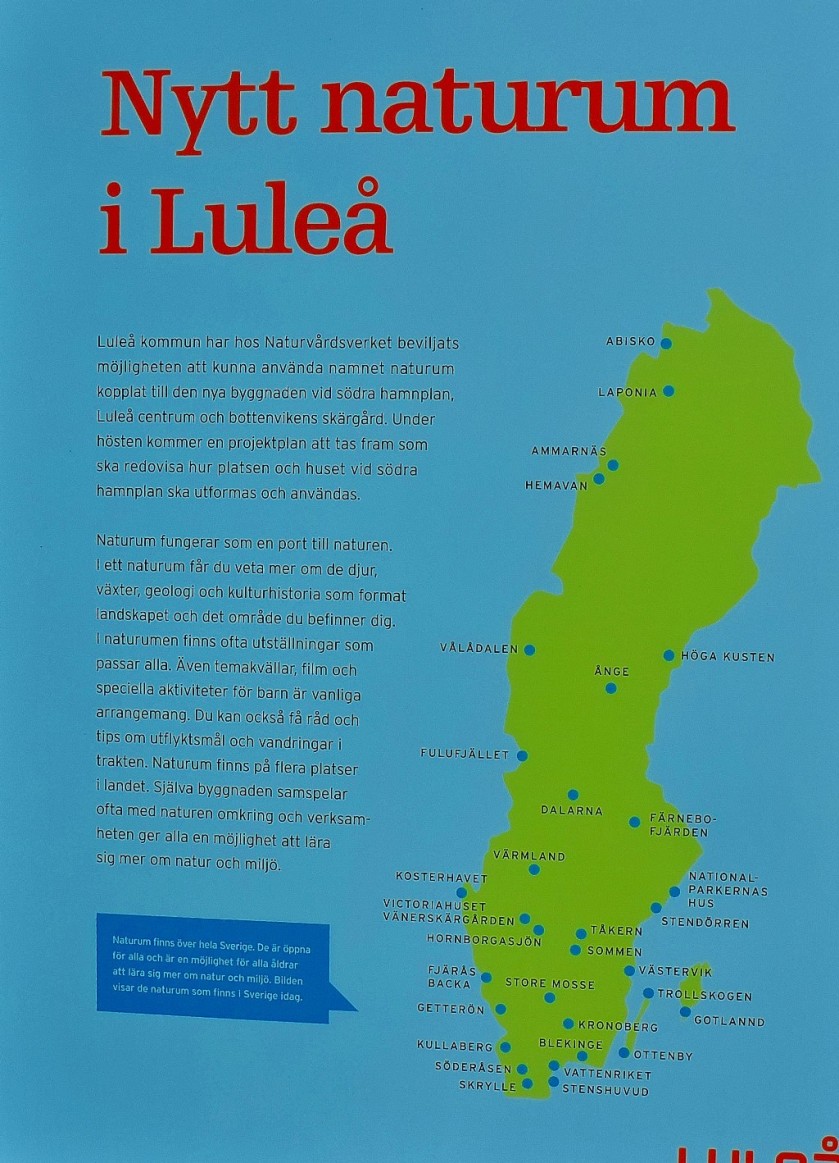 One thought on “Exploring Lulea: Icebreakers and Mythology”