The latest in my series of posts about my Swedish holiday – today featuring the Linnaeus museum.

Welcome to the latest installment in my series of posts about my holiday in Sweden. This post is the last to focus purely on Uppsala, although there is still the account of the journey from Uppsala to Malmo to cover.

FROM LIBRARY TO MUSEUM

Those who read my previous post will recall that while there was plenty to see in the exhibition of treasures at Carolina Rediviva I was prevented from photographing most of it, so I was quite glad once I had finished there to get back into action, starting with these pictures…

Shortly after I had taken the above pictures I came to…

This mural, which as the information board reproduced below shows is named because of its origins, is actually four walls, the front and two side walls of which are also reproduced below (I could not get a sufficient distance behind the back wall to be able to photograph it). 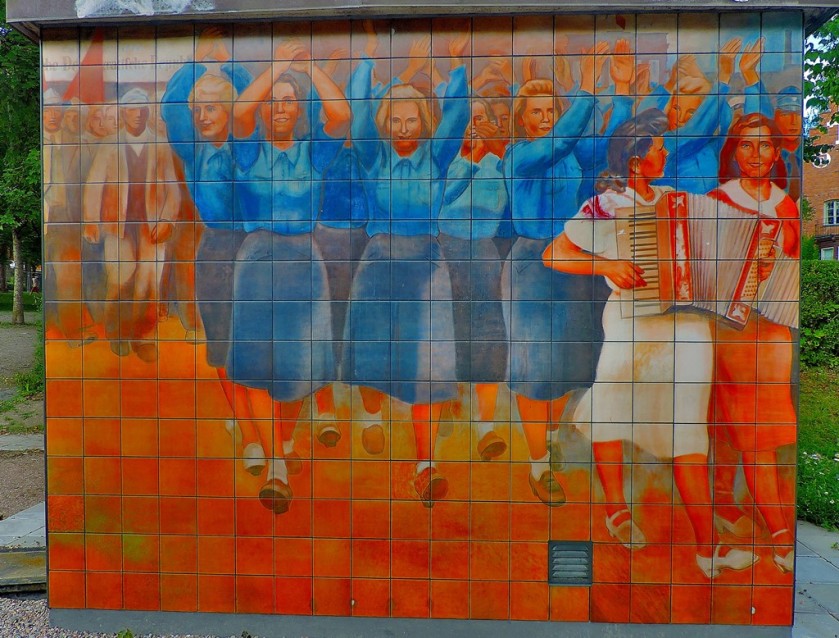 We now get to the main meat of this post, starting with…

A ROUGH GUIDE TO CAROLUS LINNAEUS

Carolus Linnaeus lived in the 18th century (he was roughly contemporary with Erasmus Darwin, grandfather of the creator of the theory of evolution by natural selection), and the house in which he lived is in central Uppsala. He was a botanist by training but is best know these days for being the creator of the system by which all living organisms are still categorized. Discoveries made since he was around have changed some categorizations and created some new ones, but the framework and methodology used are still his.

Such names as Homo sapiens (note that with these type of names the first word is always capitalized and the second word never so, even if it derives from a proper name) come from Linnaeus’ magnum opus.

He is also significant in the history of science for reversing a previous trend – whereas previous eminent scientists had taken Latin names to sound more impressive he went the other way, changing his Latin birth name (his father, a clergyman whose birth name had been Nils Ingemarsson had taken a Latin name to emphasize his education), used so far in this post, to a vernacular one, Carl Von Linne. His reasons for making this change were it must be said just as rooted in snobbery as those of folk who  Latinized – he had been given a patent of nobility and considered his new aristocratic designation  more important than his old Latin name.

Many books on the history of science cover his career in detail, my own personal recommendation being John Gribbin’s magisterial Science: A History 1543-2001.

Here is the approach to the house…

The rest of this post will be devoted the photographs I took of the objects in this remarkable museum. 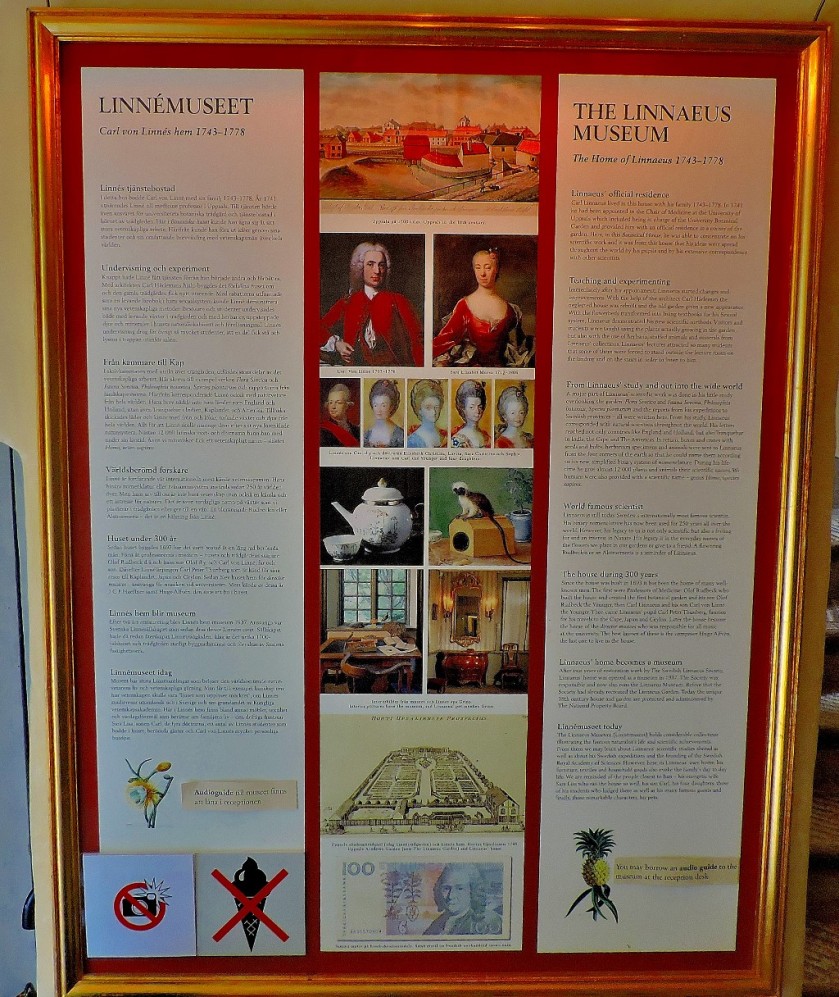 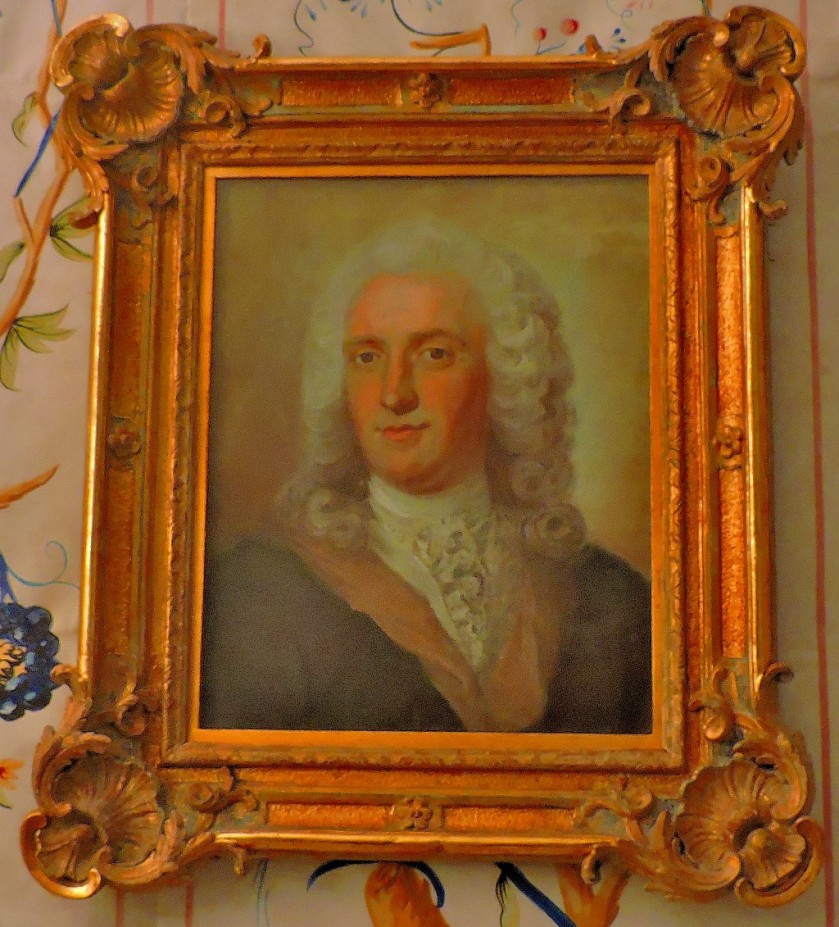 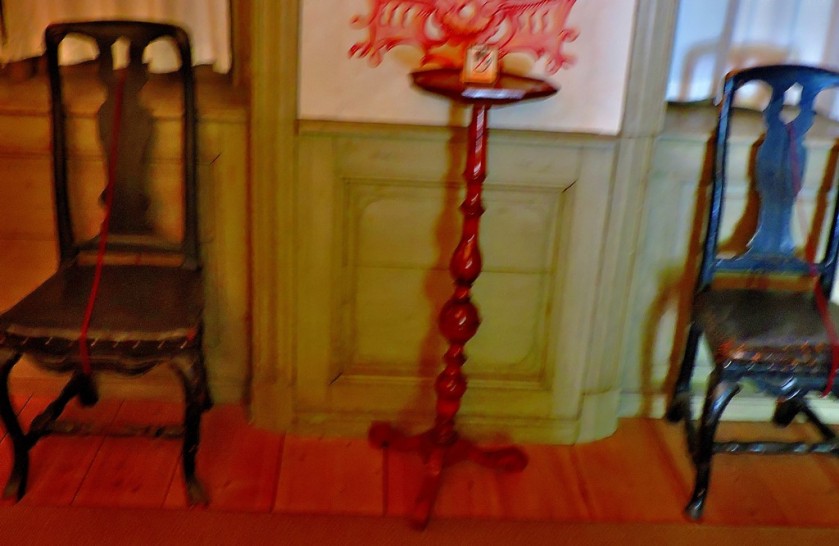 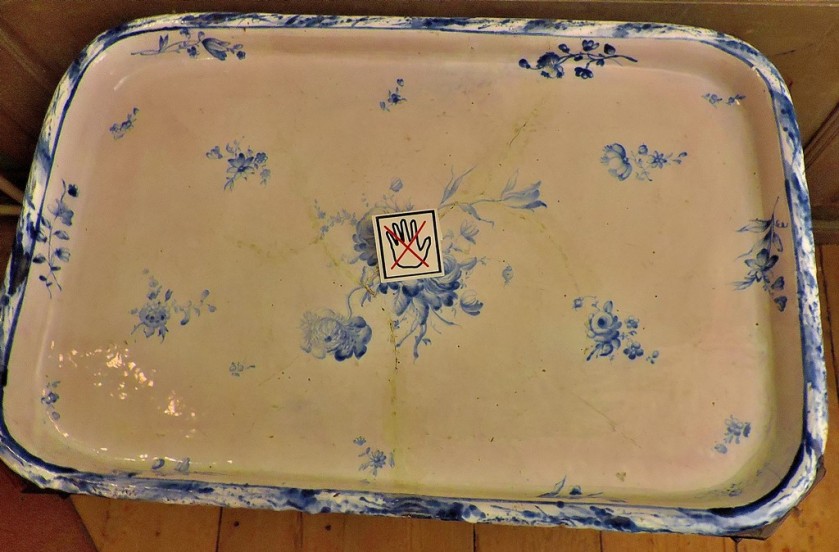 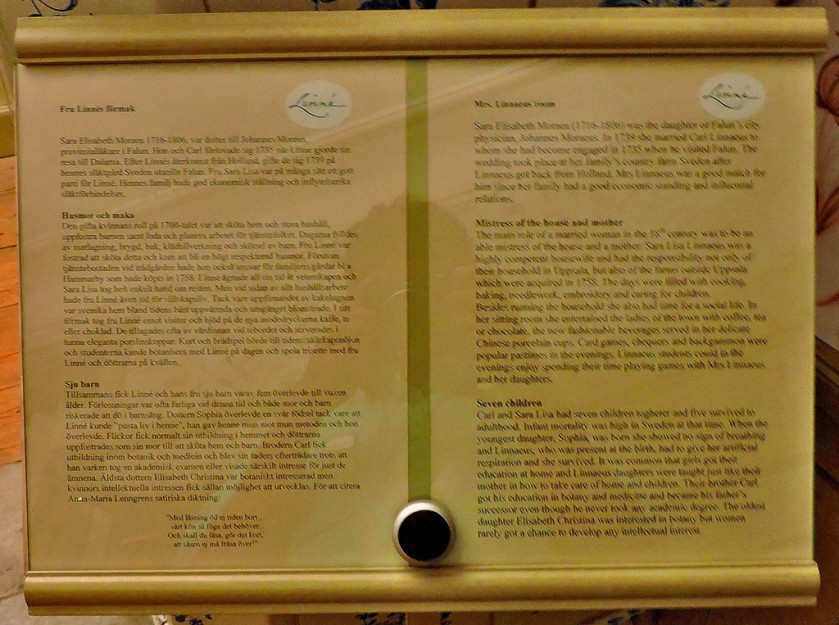 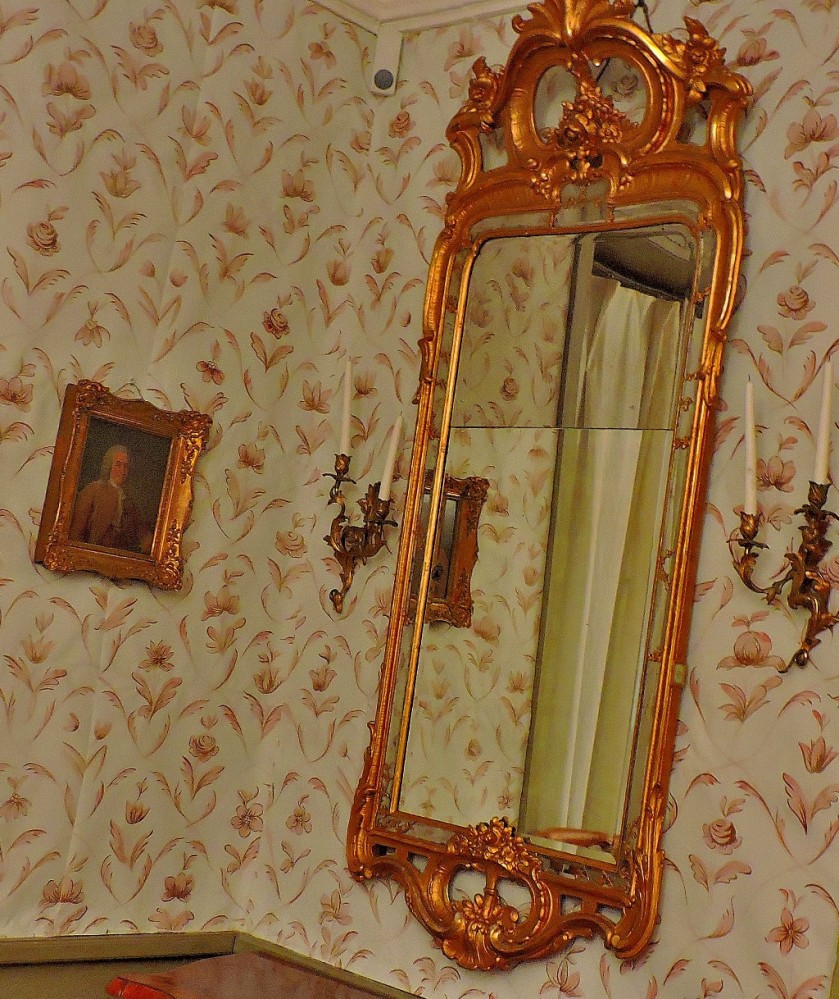 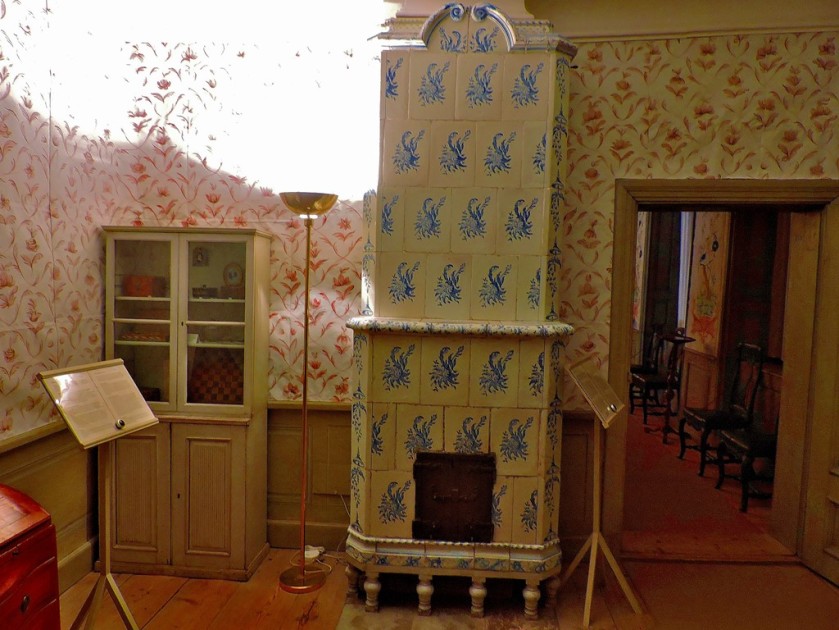 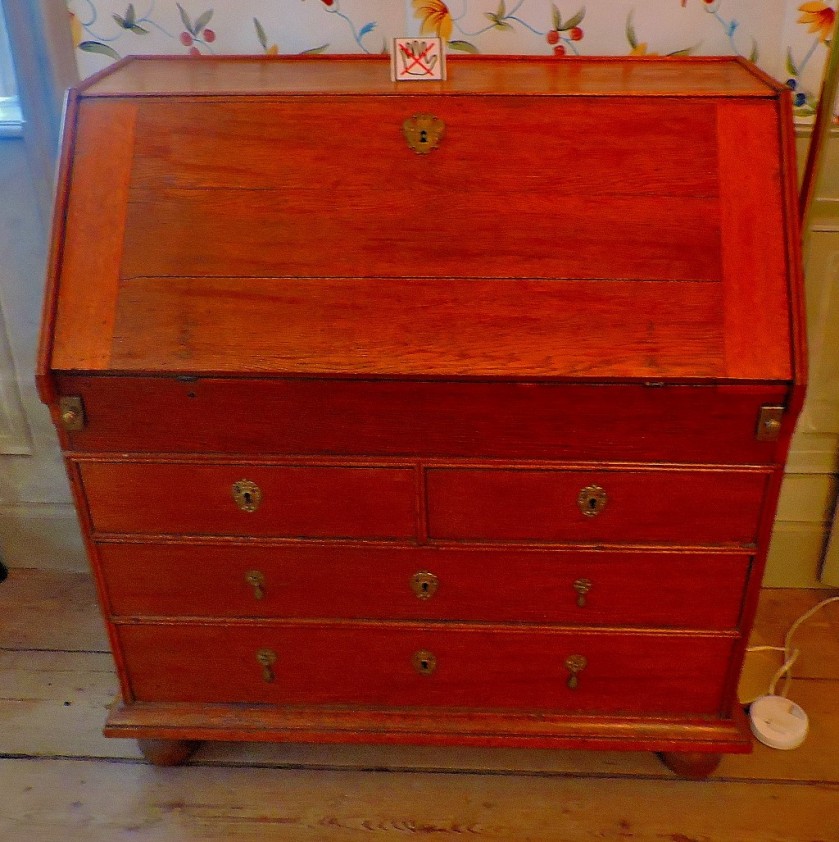 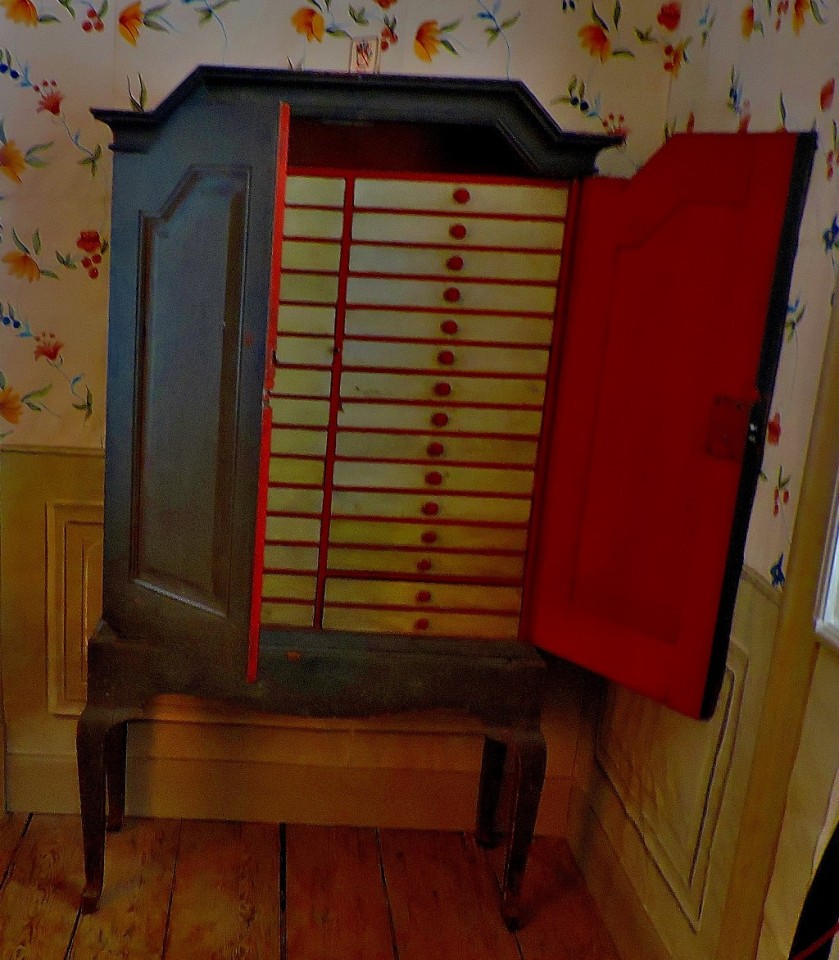 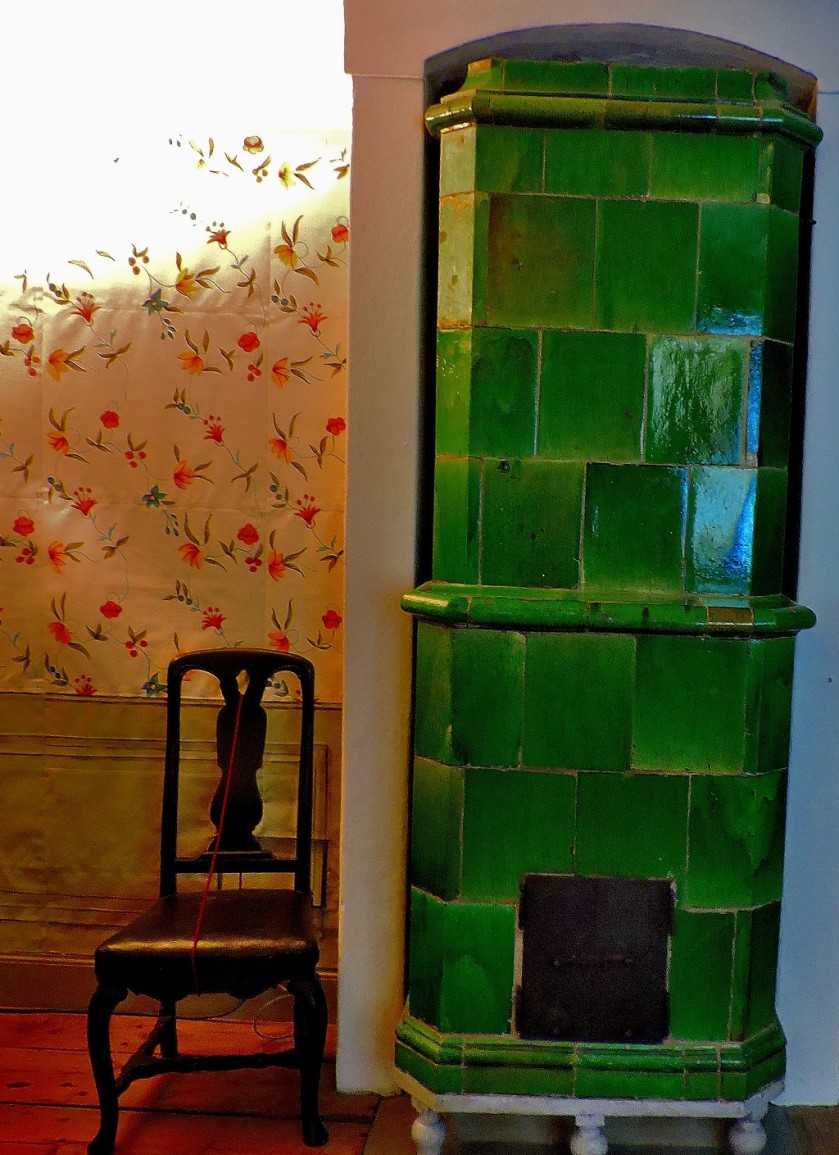 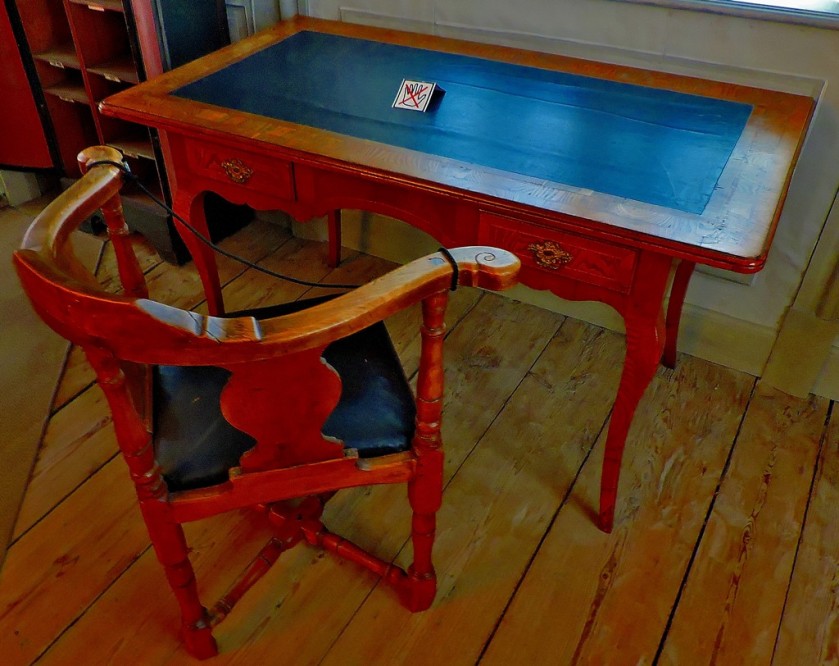 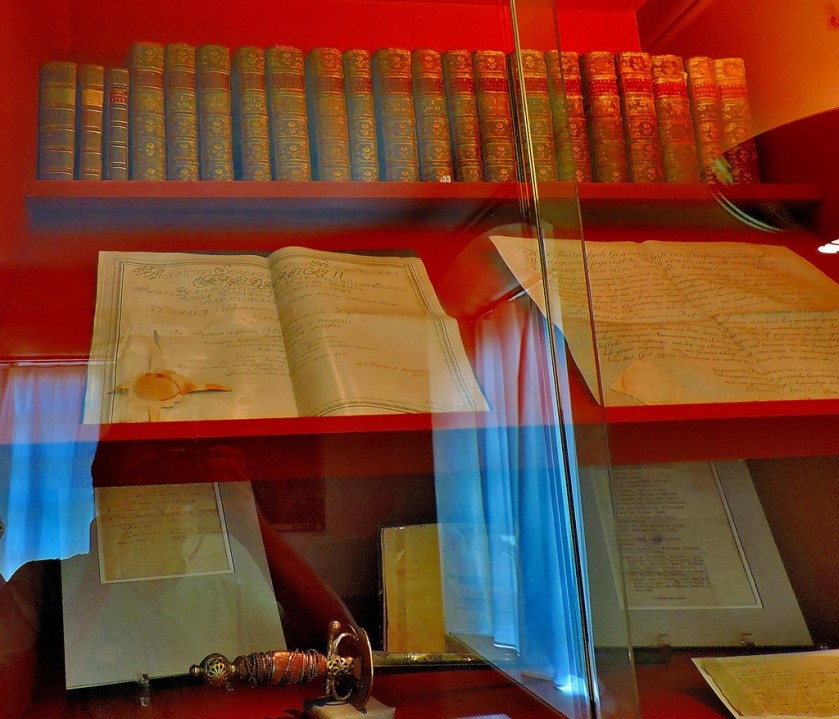 2 thoughts on “Uppsala: The Linnaeus Museum”