An account of james and Sons’ September auction, with a spotlight on the October auction.

James and Sons’ September auction took place this Wednesday at Fakenham Racecourse, while apart from on that day my recent work has mainly been focussed on the October auction (Wednesday 26th, Maids Head Hotel, Norwich.

I was not involved with setting this auction up on the Tuesday due to having other work to do back at base, but I did make a flying visit to the racecourse that day to resolve some queries that people had raised at the last minute about auction items (one potential customer wanted an image that had been missed and another wanted a detailed condition report on pair of vintage spectacles – the fact that both items sold to the customers who had made the inquiries was final proof that their queries had been resolved). That just left…

THE DAY OF THE AUCTION

My work day did not get off to the best of starts, because I fell victim to a recent timetable change and arrived at the racecourse a little later than I would have liked (I now have a copy of the timetable that will come into force from this Sunday). Fortunately there were no serious issues with the IT, and the auction started on time.

With the auctioneer needing regular breaks from the rostrum, and the only person capable of substituting for him being also the only person who could substitute for my role on the rostrum I was at my post while the first 650 lots went under the hammer, finally getting to consume my sandwiches at 2:20PM, before resuming my post for the last 50 or so lots (the auction ended at lot 781). This, combined with the heavy lifting work at the end, made for an exhausting and stressful day.

THE TALE OF THE HAMMER

The auction began with banknotes and coins, which fared pretty well overall. Then there were a large number of stamp lots, which predictably enough did not attract huge attention (www.the-saleroom.com while good for many things are poor on stamps, and there were not many people there in the room). After that there were a variety of different items, some of which sold well. In among the medley of items in this middle and latter part of the auction was lot 461, four decorative plates produced by Coalport, all in their original boxes with paperwork. This might not sound like the kind of lot to catch the photographer’s eye, but the the images below may provide some explanation… 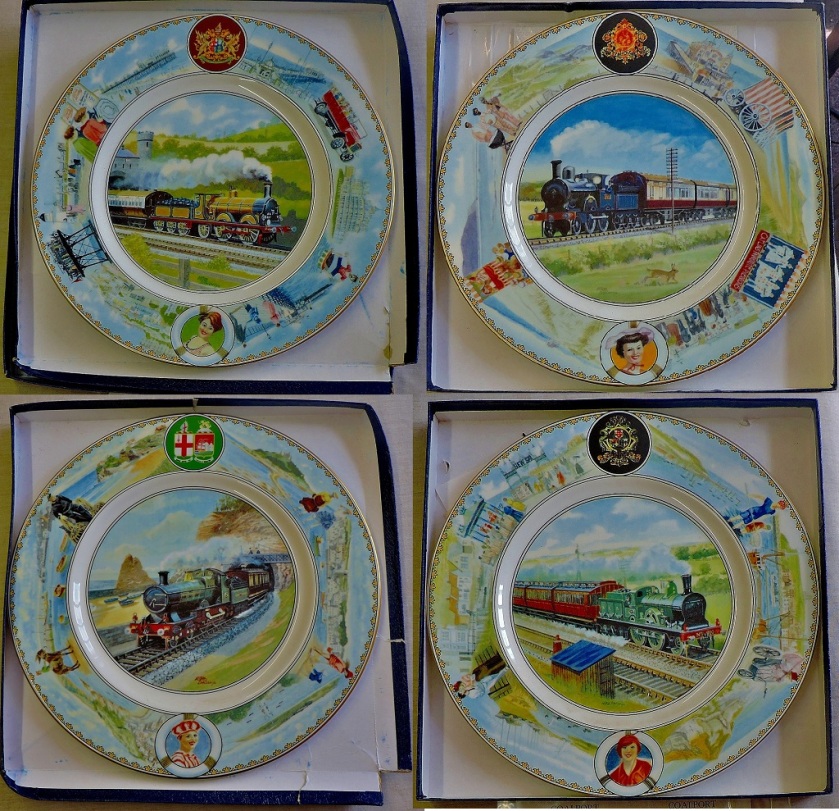 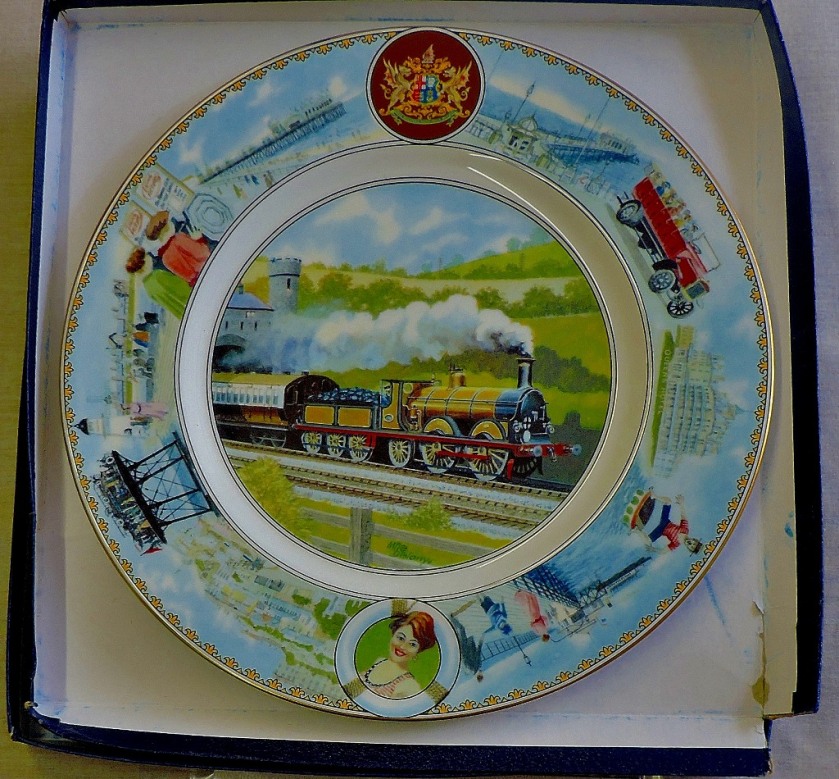 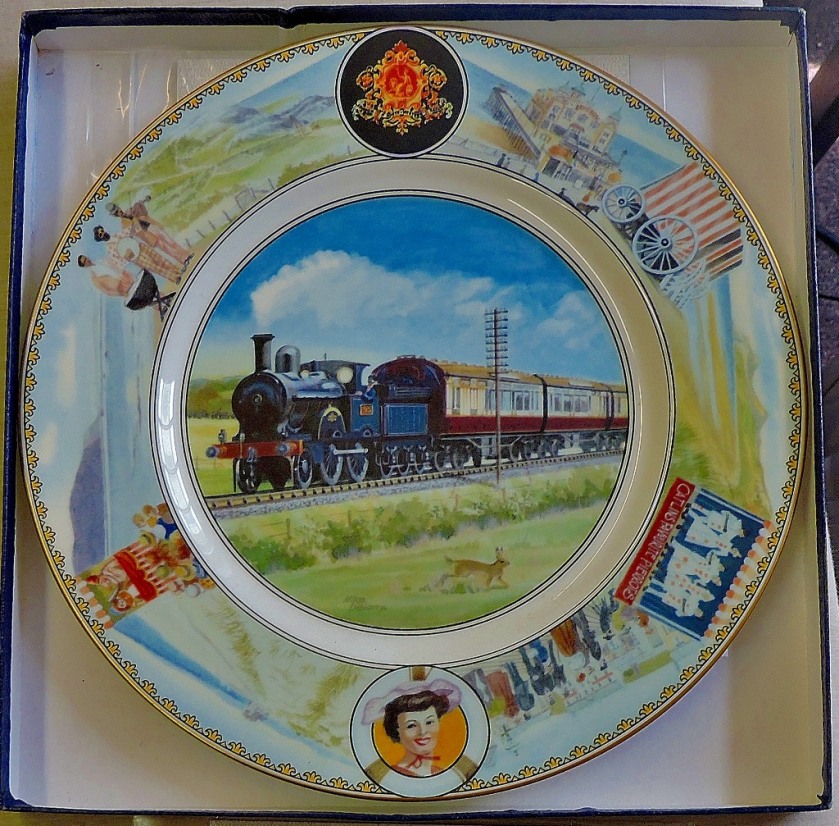 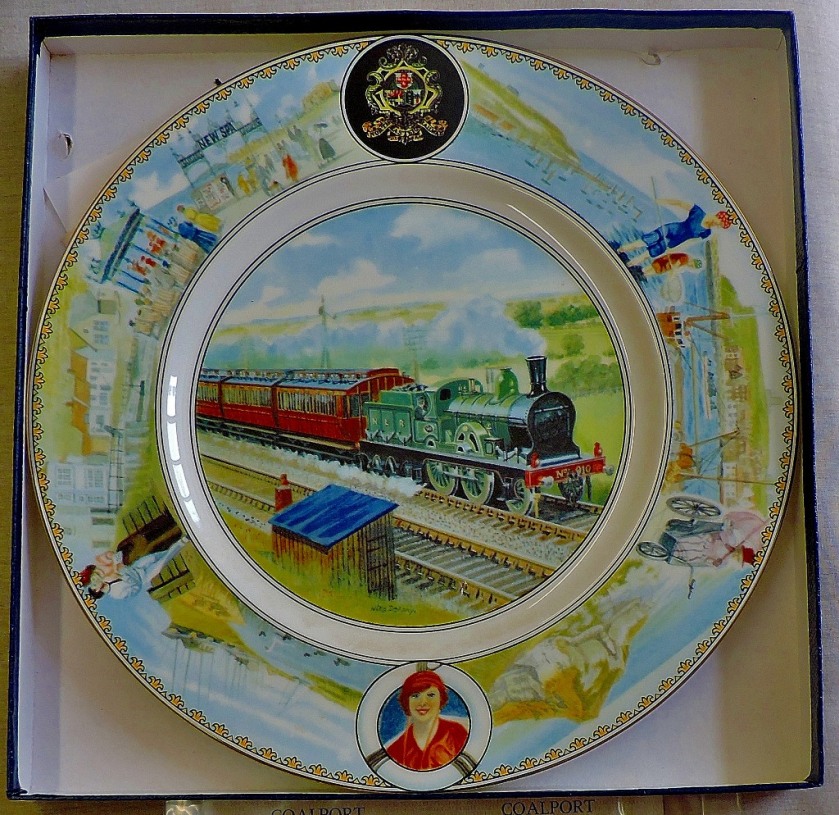 My opening bid of £12 proved sufficient to secure the items (I had prepared for the possibility of success by bringing a stout, empty, fabric bag with me to transport them).

The auction ended with some ‘Bradbury’ stamp pages, which may as well not have gone under the hammer at all since by then there was no one left in the room save staff.

Overall it was a successful sale.

While two of my colleagues took a few items to our storage unit near the village of Syderstone (principally the rostrum and the stools that we sit on behind it) I moved as much stuff as I could (almost all of it) over to the door so that it could be loaded straight on to the van once they were back. The van duly loaded it was time to head back into town, and thanks to my colleague dropping me on Oak Street I was just able to catch the 16:38 bus home. The bus to work yesterday morning was 20 minutes late leaving King’s Lynn, so by the time I arrived there were a mere five boxes of stuff left to carry in to the building, a task I accomplished in not much more time than it took the kettle to boil for my coffee.

Wednesday apart, since September 15 I have been engaged on a major project at work – describing and imaging a vast number of posters – a task that is not quite finished, but which is responsible for almost 250 lots so far. The first 230 or so of these lots were film posters, ranging in size from a colossal 40 inches by 30 to 16.5 inches by 16.5. Here are a few examples… 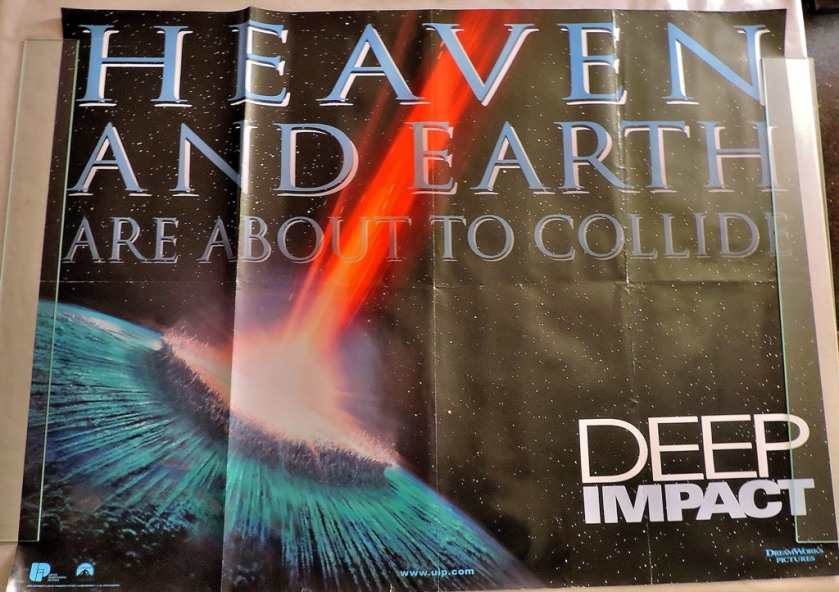 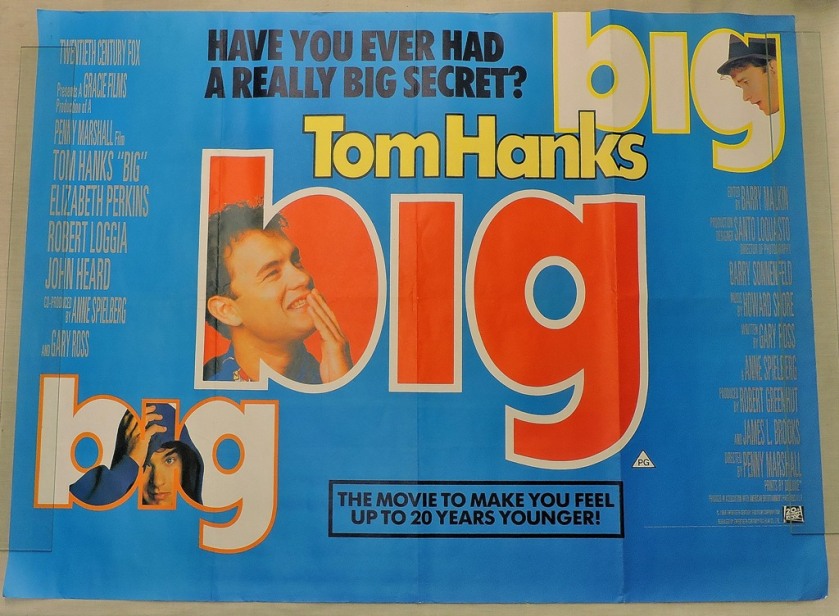 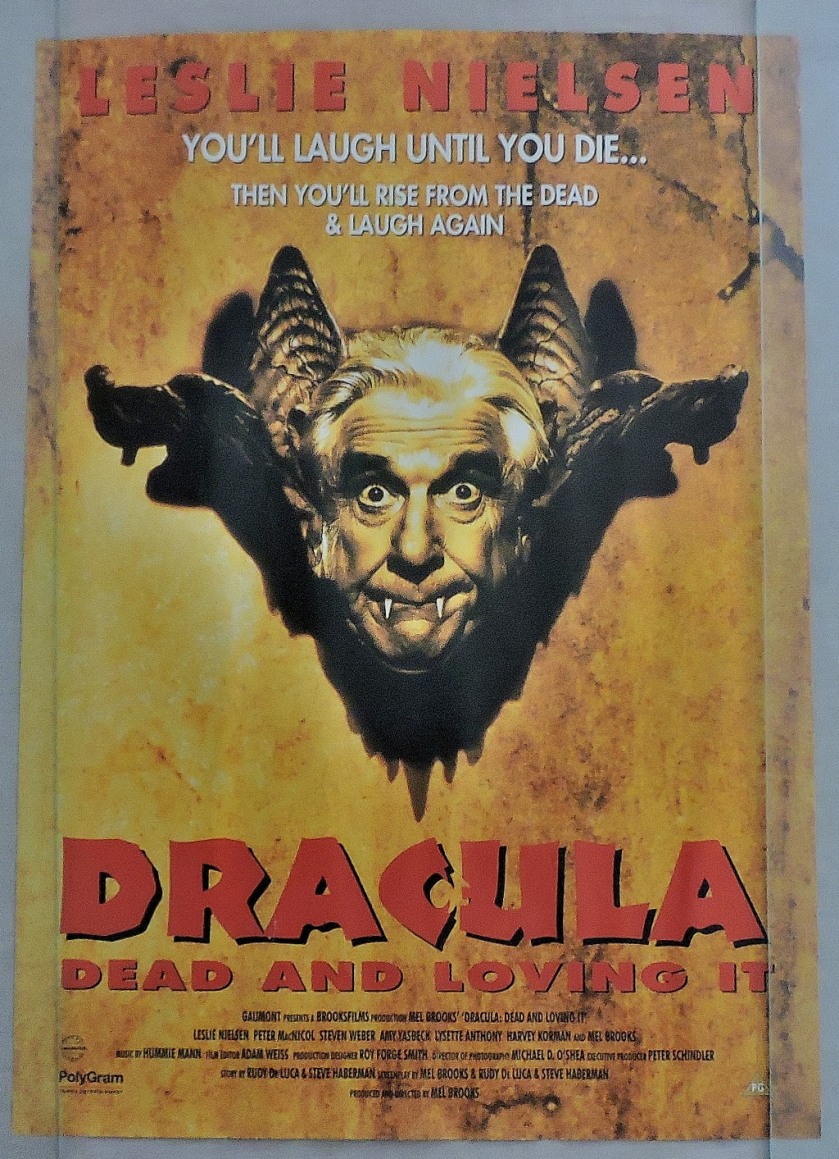 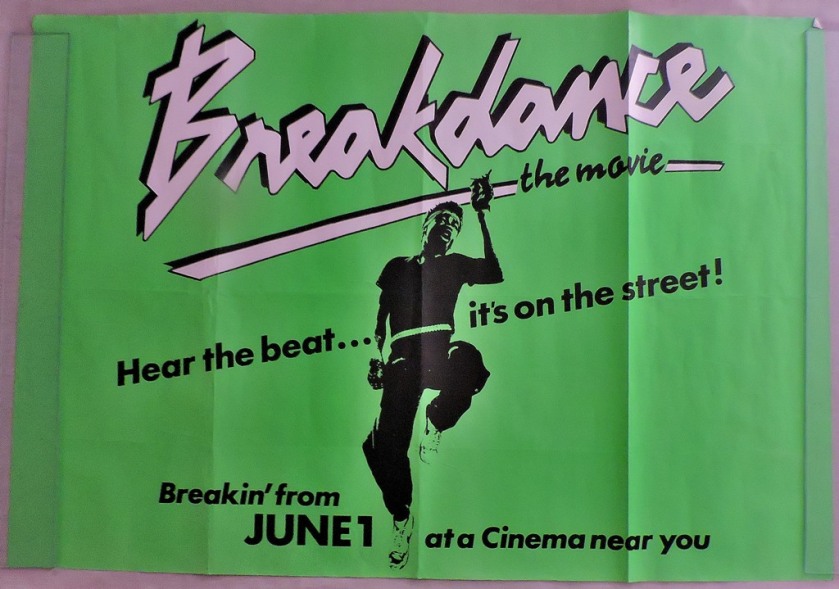 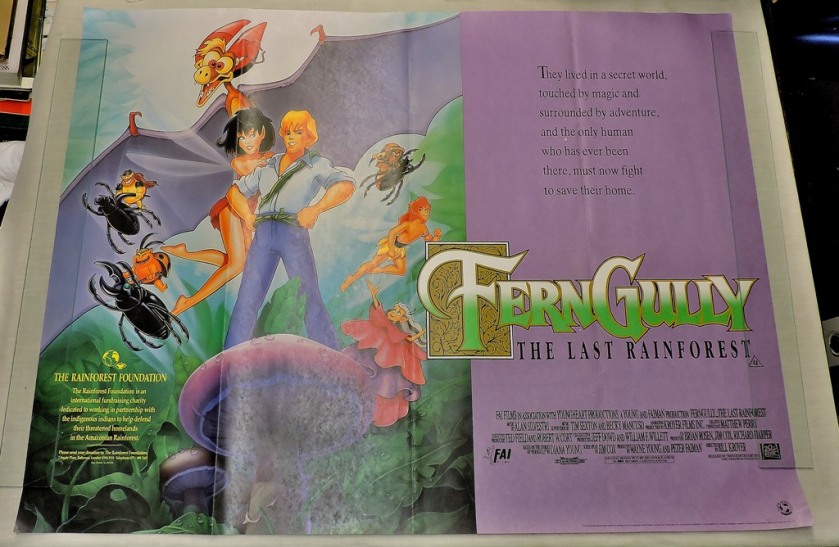 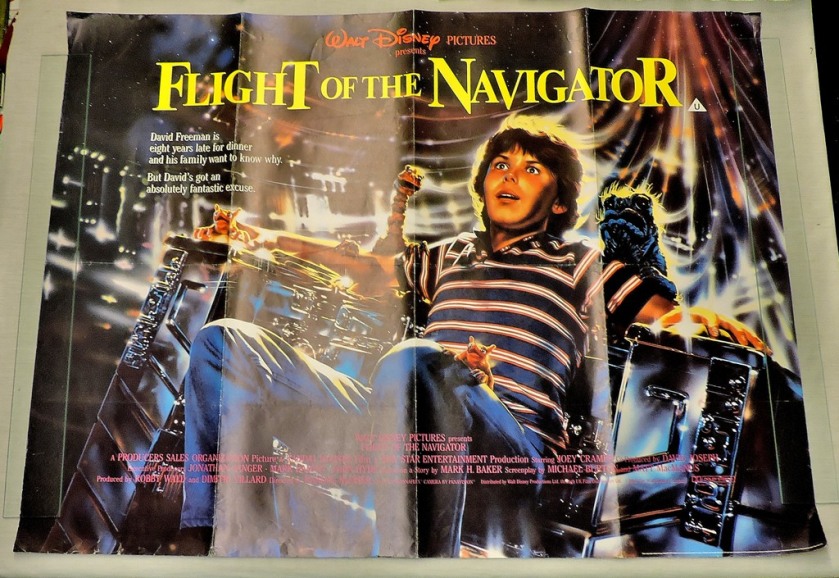 Yesterday, after a few more film posters I finally got some variety… 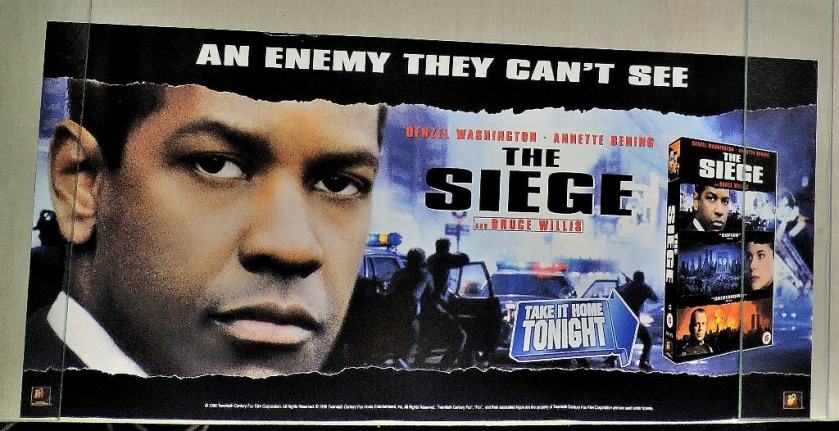 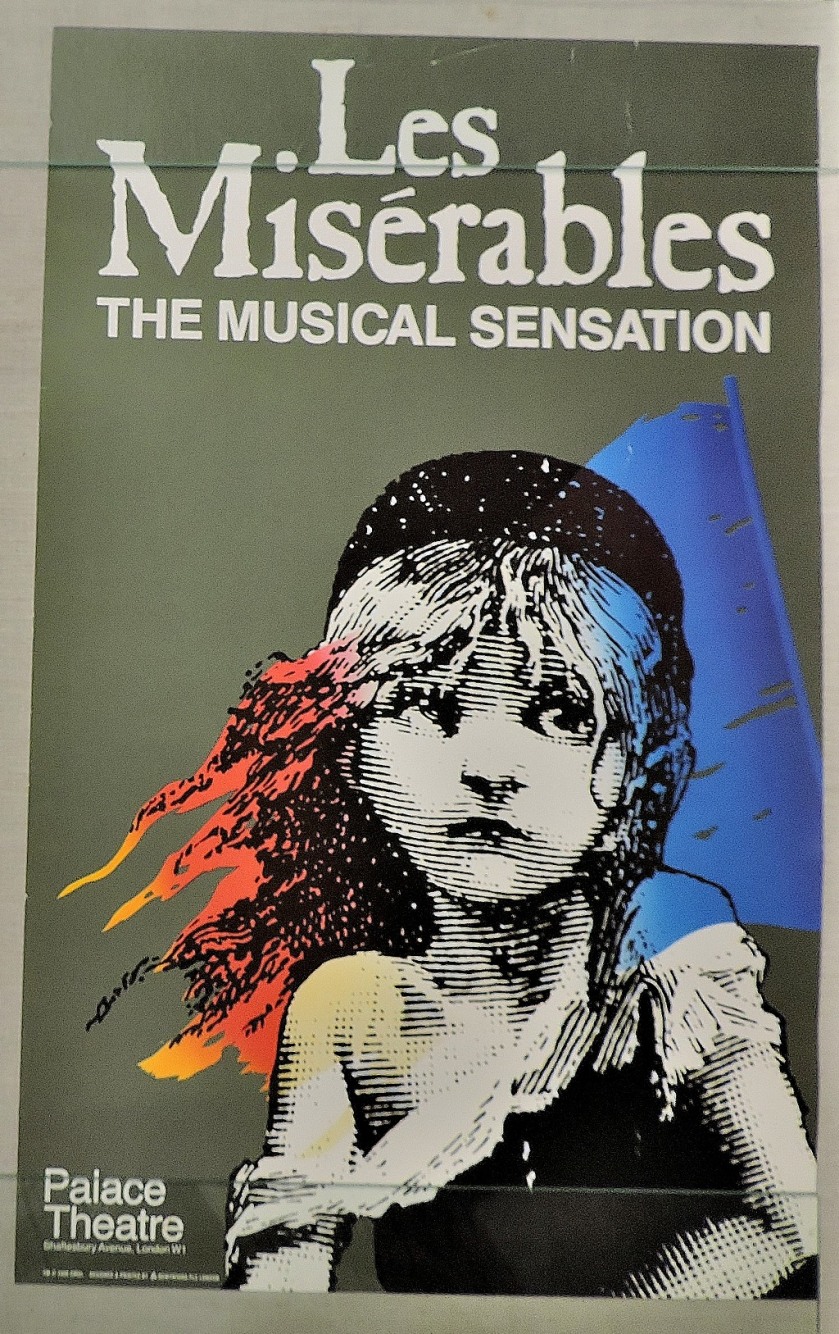 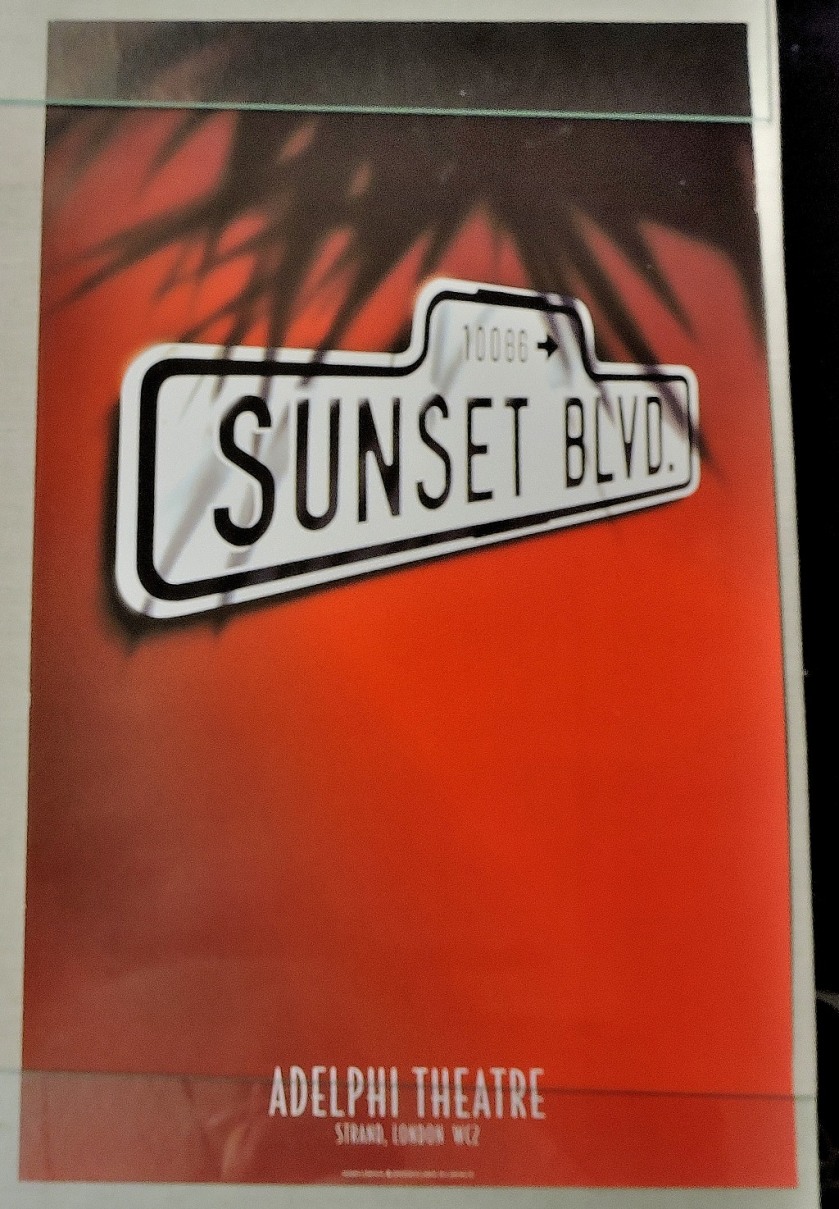 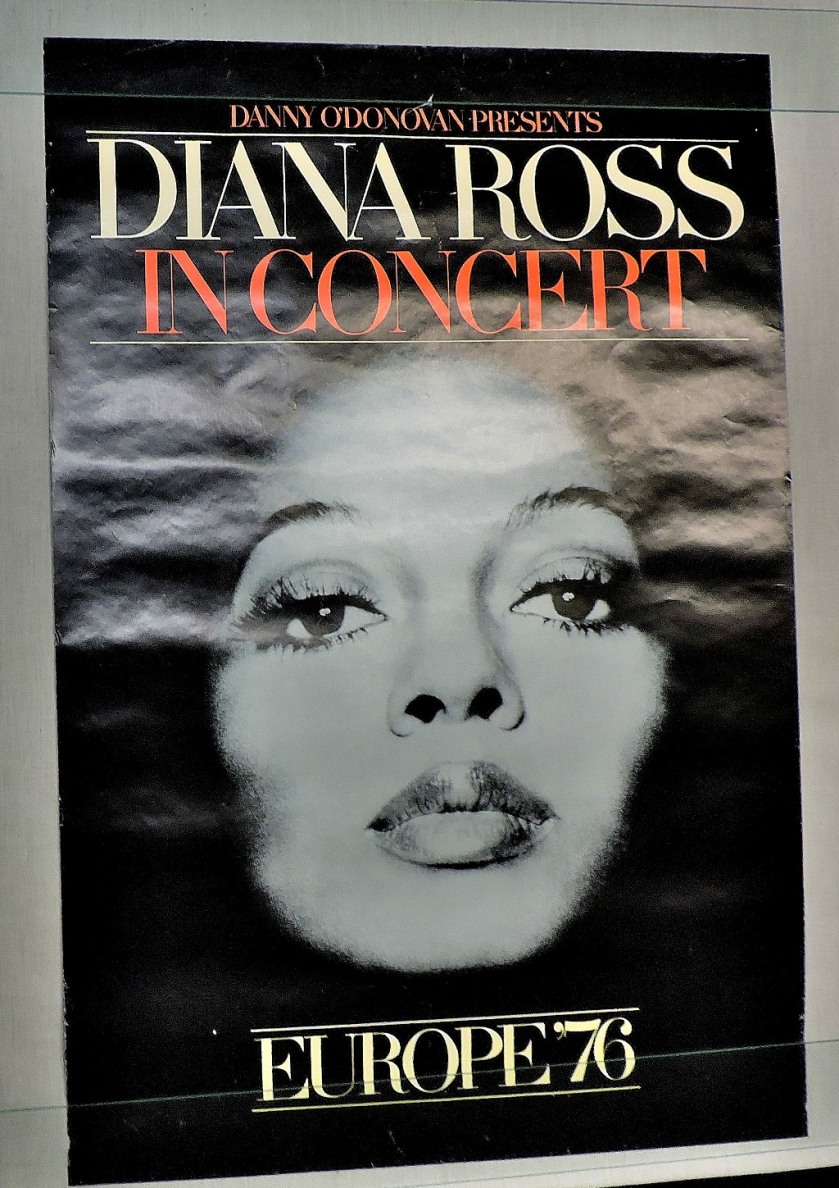 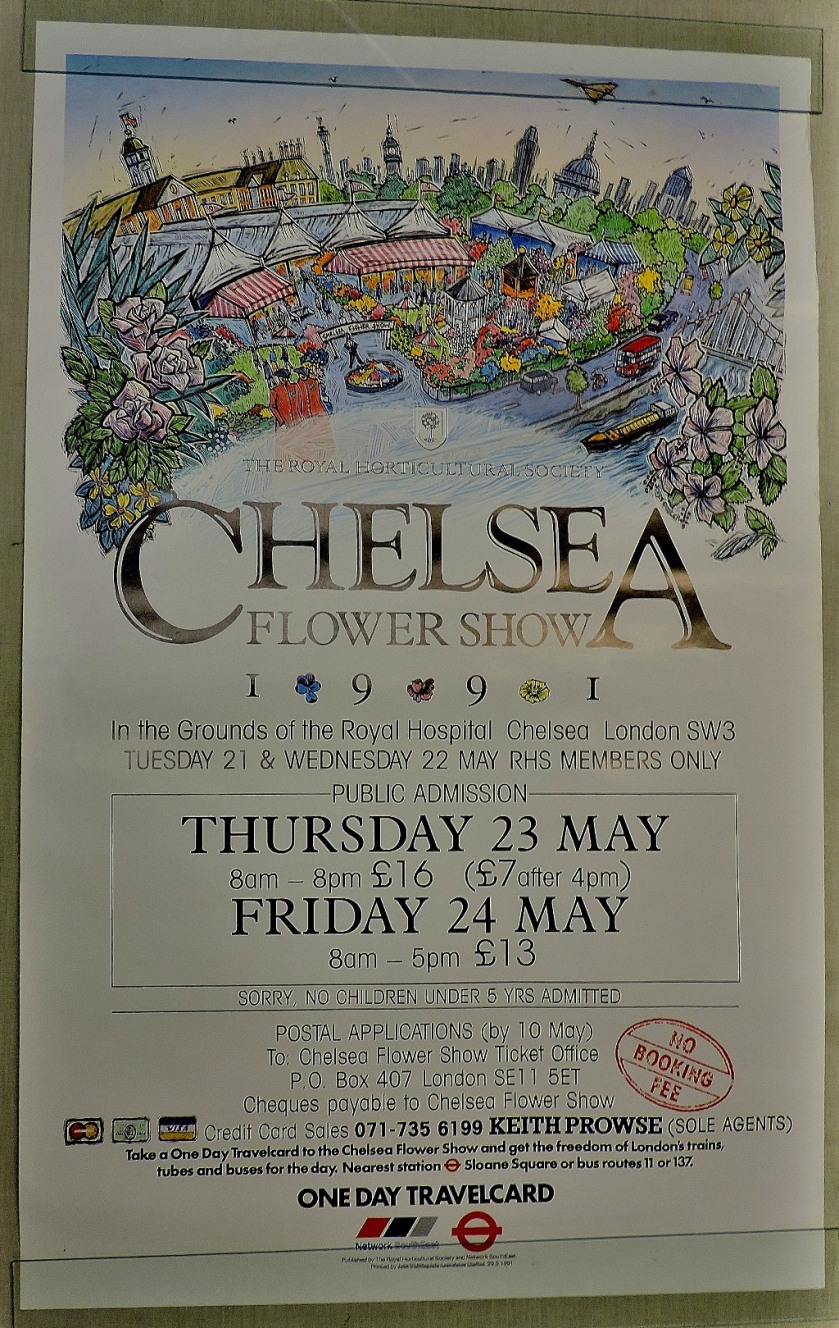 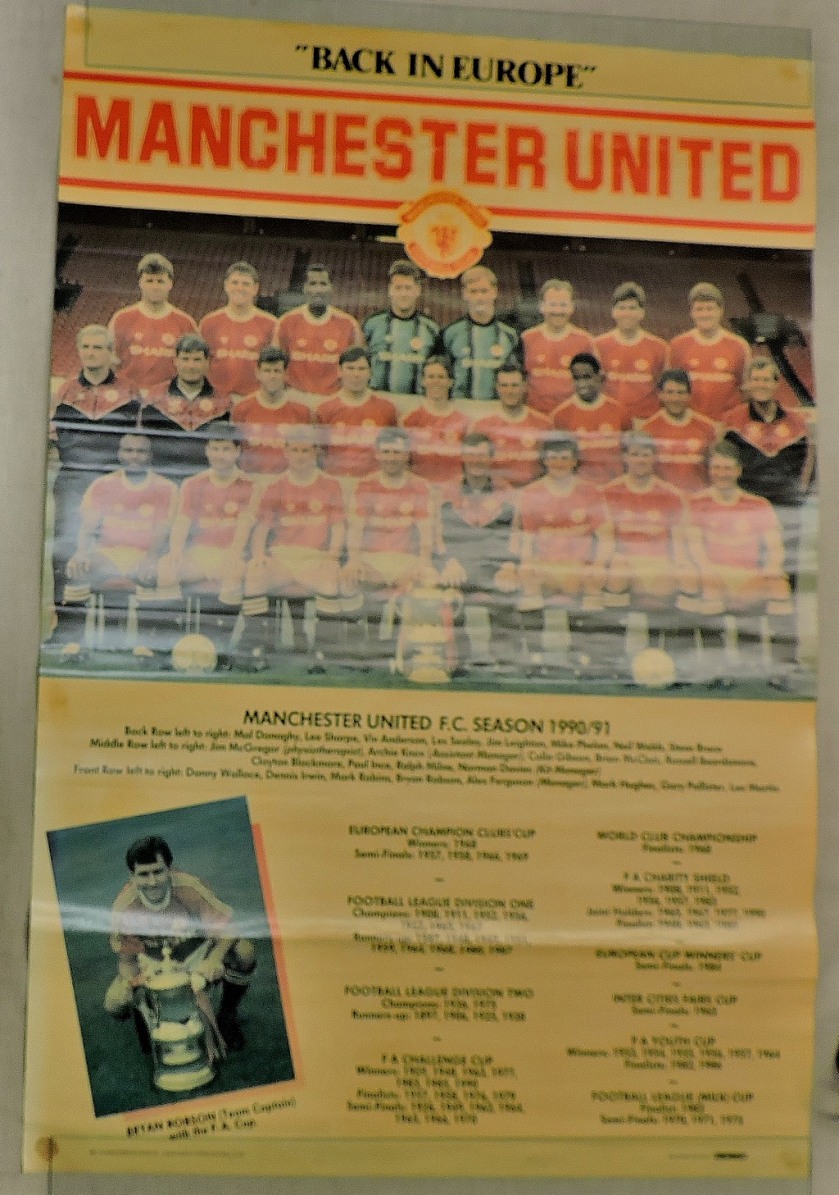