Some thoughts on round two of the 2017 six nations, and a few Sunday shares.

Yesterday saw the first two matches in round two of the 2017 Six Nations. This afternoon Scotland and France will fight out the final game of the weekend.

In the women’s match which preceded this England won 63-0, which gave them 89 unanswered points in their last 120 minutes of rugby (they were 0-13 down at half-time against France last week).

Wales dominated the men’s match for long periods, but too often did not turn pressure into points and eventually a 77th minute try put England in front for the first and only time of the match. England have not been all that impressive in either of their matches to date, but is the mark of champions to find a way to win even when not playing well.

Ireland were always in control of this match, with two players (Stander and Gilroy) recording hat tricks of tries. For the first hour the scoreline was semi-respectable but then the floodgates opened and the Irish winning margin mushroomed to over 50 points.

Two matches in to this tournament it is hard to see Italy doing anything other than bring up the rear, a long way adrift of the rest.

THE GREED OF THE PRIVATE RAIL COMPANIES

Private operators have creamed of more than £3.5 billion in profits from running Britain’s railways over the last ten years, while services get worse and prices go up. Click on the image below to read in more detail, courtesy of AOL:

AN EXTENSION FOR THE BAKERLOO LINE

The extension, from Elephant & Castle to Lewisham is expected to open in 2028-9. Click on the image below to read the Time Out piece in full. I have already pressed a link on to my London transport themed website and will be writing about it in more detail in due course. 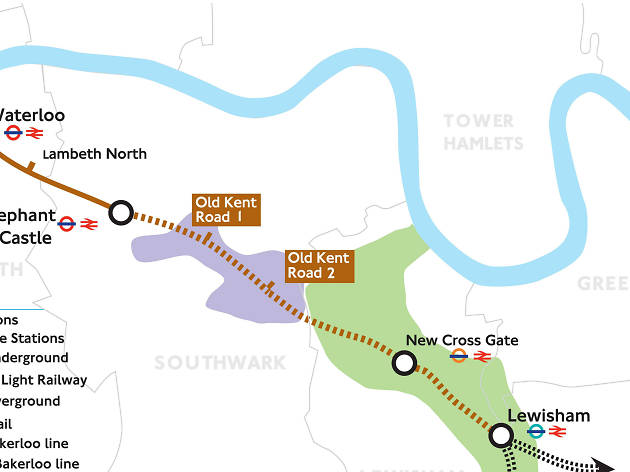 THE WENSUM VALLEY UNDER THREAT

The Wensum Valley is a very beautiful part of Norfolk, but a malign group of ‘planners’ are putting this beauty at risk – they intend to send a big new road through the heart of it. Please watch the video below to see what we are seeking to protect:

A COUPLE OF REGULARS

Another reminder that James and Sons next auction is on the 20th, 21st and 22nd of February, the first two days at our shop, the third at the Maids Head Hotel, Norwich. Click on the image below, from lot 891, to view a full catalogue…

Finally, the Autism Awareness Cup 2017 will be taking place at Ingoldisthorpe Social Club on June 4th. Click on the image below to visit the website.