England, having won the opening match of the three match series on Friday could ensure a series victory by winning again yesterday. What follows is my account of how they did this. Cricinfo’s account can be viewed here.

WEST INDIES POOR WITH THE BAT

I missed most of the West Indies innings, but caught the closing overs. Some decent bowling from England and very ordinary batting from the West Indies at that stage meant that with a total of 250-260 (which on that pitch would have been respectable) having looked possible the West Indies ended up with a mere 225, which should not have been much of challenge for England…

Sam Billings fell without a run on the board, but then Jason Roy and Joe Root settled in. At 87-1 with Roy having just reached his 50 England looked in full control. At that point Roy was out playing a bad shot, which seemed to trigger a time machine that transported as back to the 1990s. The England middle order simply disintegrated, that high water mark of 87-1 transmuting to 124-6, at which point the West Indies were looking like favourites.

Then, came a reminder that this was 2017 and not a revisit to the 1990s, as Chris Woakes demonstrated his continuing improvement, albeit with some assistance from the Wesr Indies fielders who dropped two absolute sitters. With the imperturbable Root in the anchor role, Woakes’ aggressive 68 not out saw England home with four wickets and an over and a half to spare (Root was 90 not out at the other end).

Here is a photographic commemoration of the England middle order yesterday…

For the uninitiated a score of 0 in cricket is referred to as a duck. And 1990s England really were as bad as all that.

SOME THOUGHTS ON THE
PLAYER OF THE MATCH AWARD

Predictably enough the Player of the Match award yesterday went to Root for his 90 not out. However, while this decision is understandable I consider it incorrect. Although Chris Woakes was wicketless from his eight overs they only went for 26 runs (a rate of just over three an over compared to West Indies overall 4.5), which in conjunction with his 68 not out when England had got themselves into a big hole, should have secured him the award.

Here are some of today’s photographs for you: 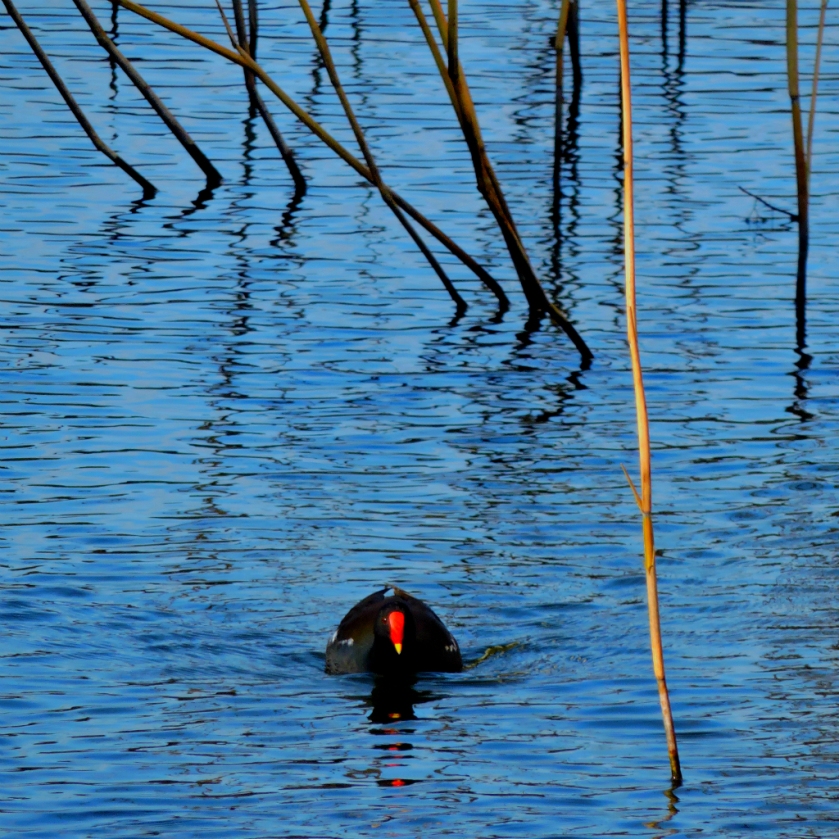 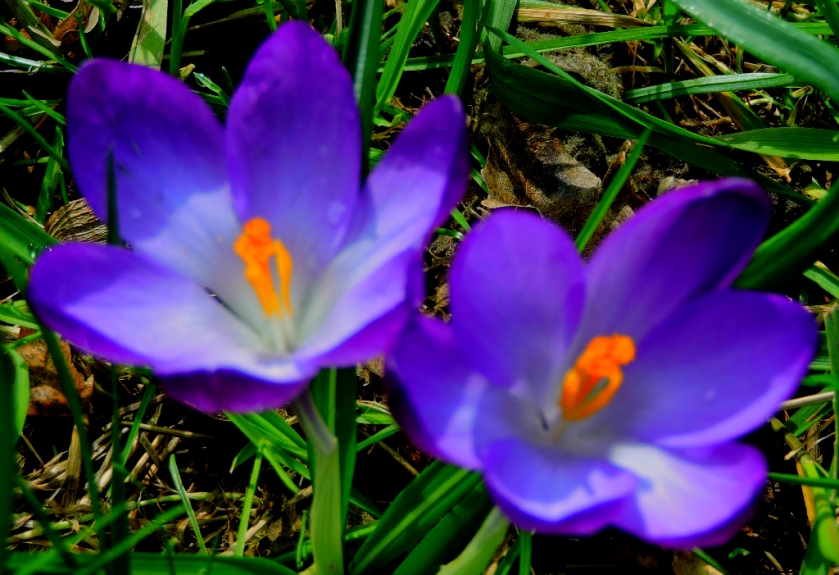