Starting the account of my homeward journey. This post covers the first part of the Kyle of Lochalsh to Inverness rail route.

Welcome to the latest post in my series about my Scottish holiday. This post starts the account of the homeward journey. We are looking at Saturday June 3rd for the record.

Those who recall my post Getting There, will remember that on the outbound journey I had to travel on a replacement bus rather than the railway line for the Inverness to Kyle of Lochalsh leg of the journey. For the return journey I was on the train, and the railway route is far more scenic than the road route. Thus, this section of the journey warrants more than one post. As for the actual selection of a break off point, Lochluichart stuck in my mind both because of its name and because a large party of students (school or FE I think) who had clearly been on a field trip in the region boarded the train at that station.

I had set the alarm on my phone, but being me actually did not need it, waking up before it was due to go off. Transferring sandwiches and bottle of cooled tap water from the fridge to the bag I intended to keep with me at all times accomplished, my parents were ready to give me a lift down to the station at Kyle of Lochalsh, and we arrived there nice and early. I had been assigned an aisle seat, but the train not being over full (this was a  train leaving at 6:11 on a Saturday morning after all) I moved to a vacant window seat later in the journey. As far as Plockton we were of course in an area that I had seen a lot of over the previous week, but the view from the train gave a different perspective. 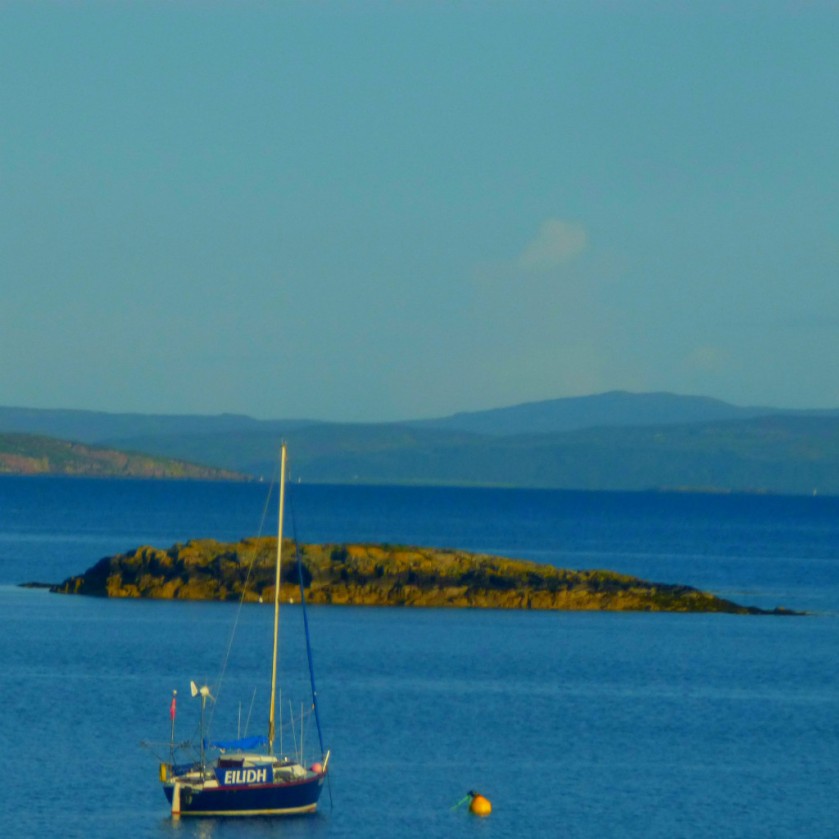 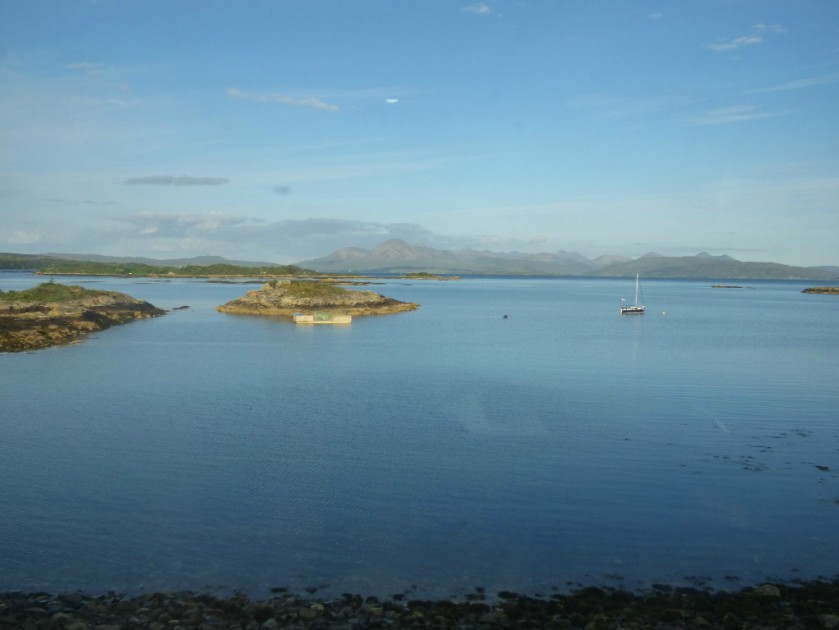 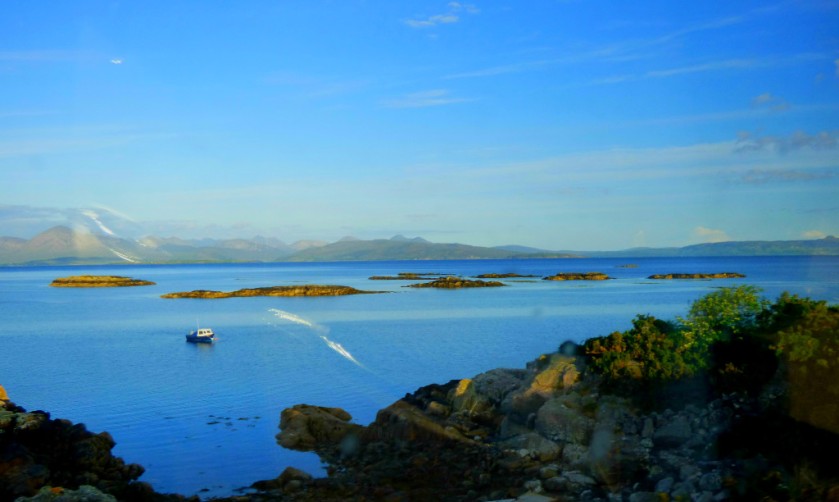 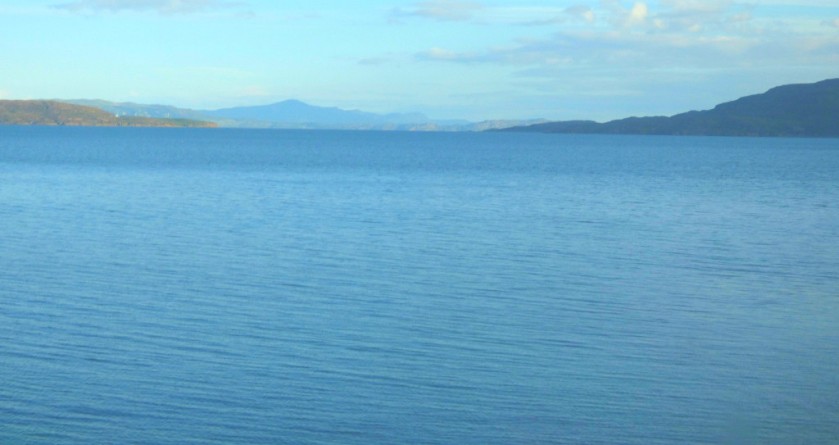 As one of the photos in my post about Plockton shows, Stromeferry was the original western terminus of the line when it opened in 1870, the Kyle end of the line only opening in 1897. The segment of line between Plockton and Stromeferry is very scenic indeed: 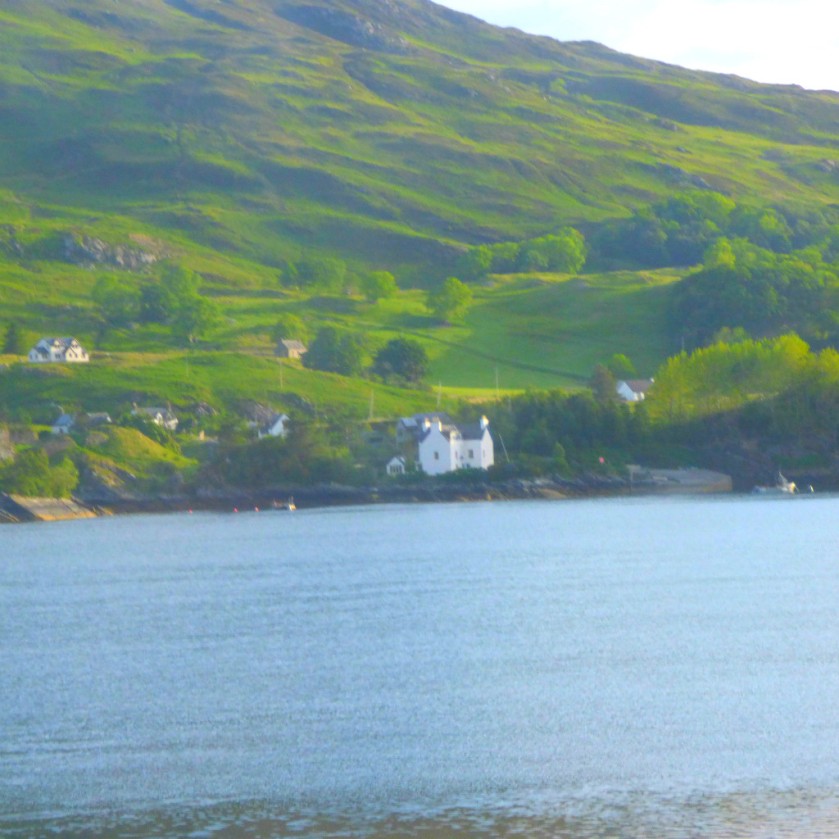 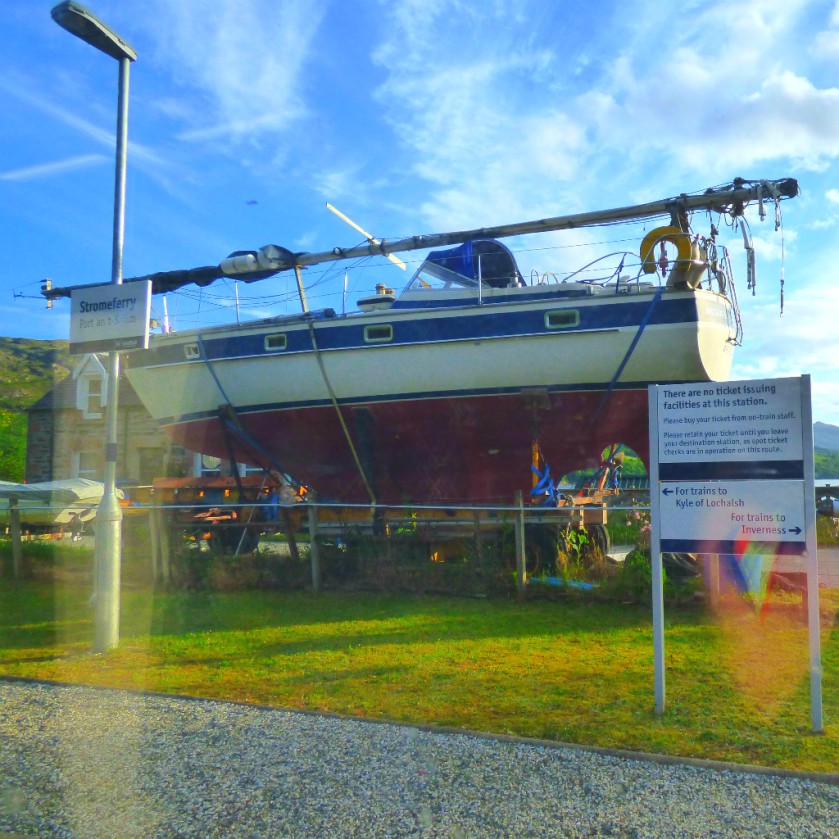 From Stromeferry the line heads to Strathcarron, the largest settlement in the vicinity of Loch Carron. 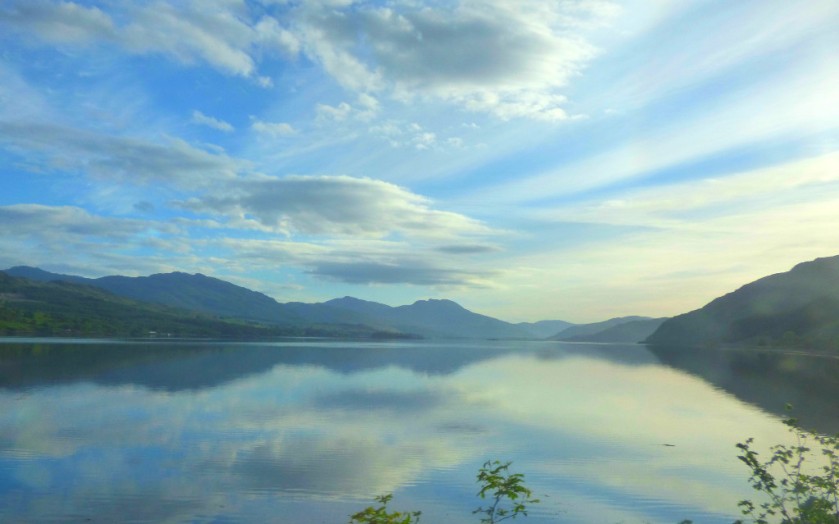 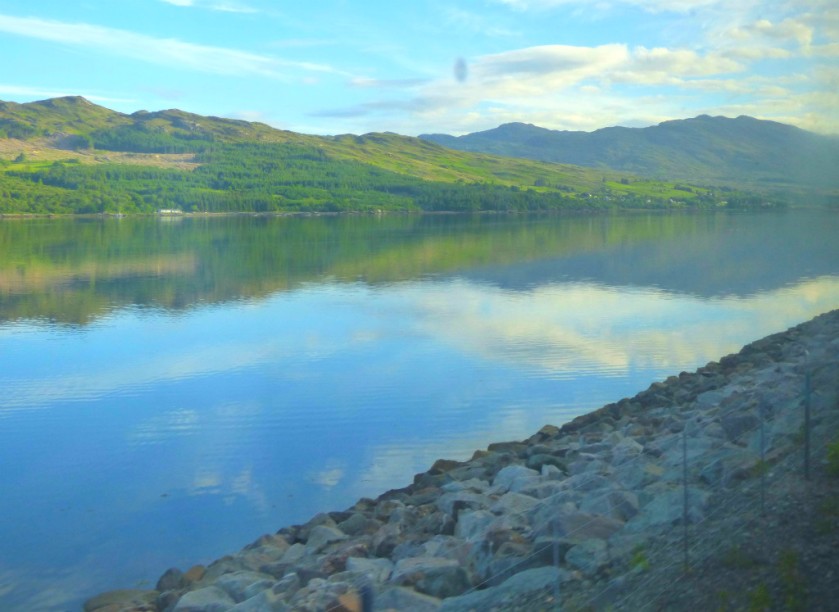 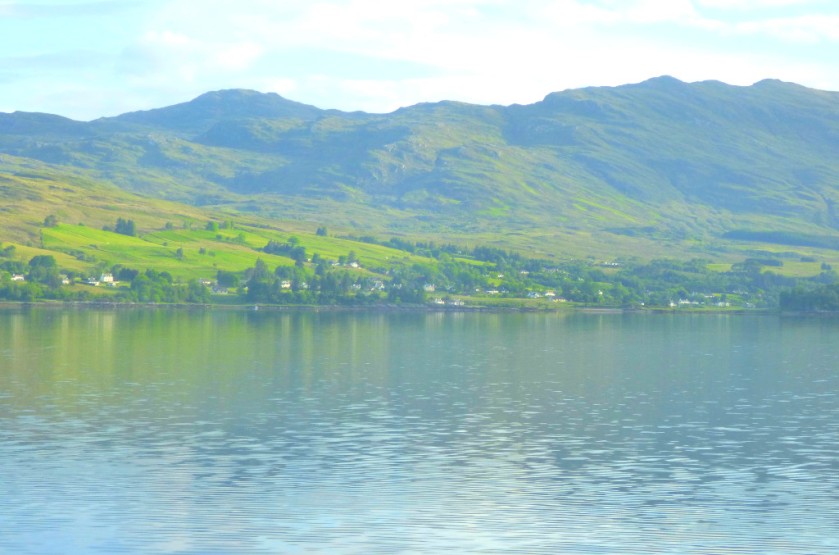 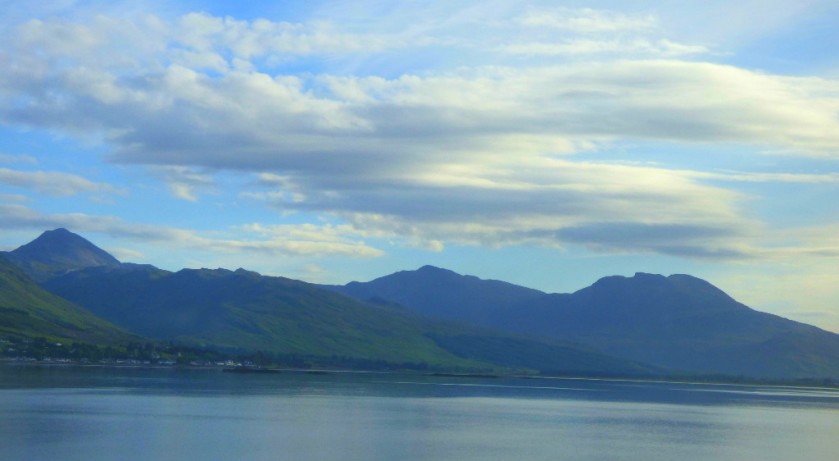 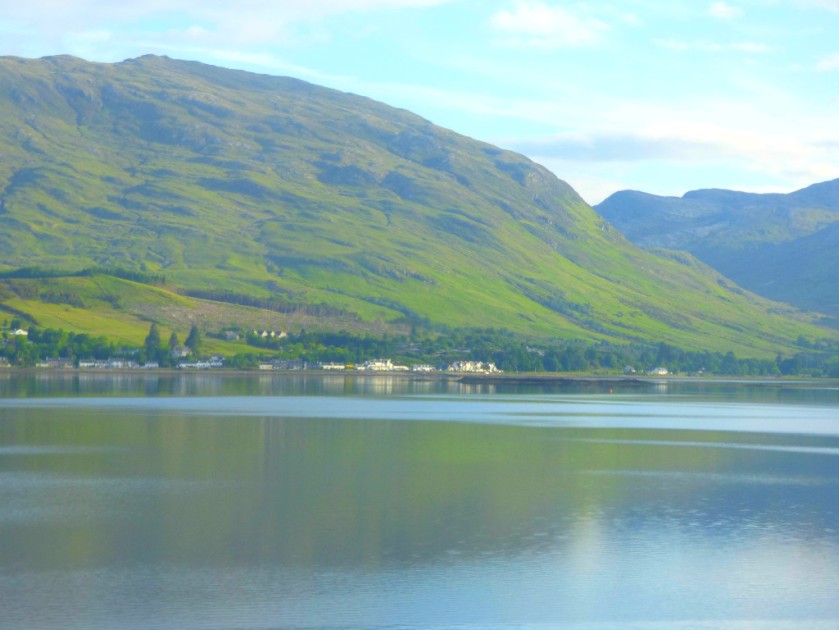 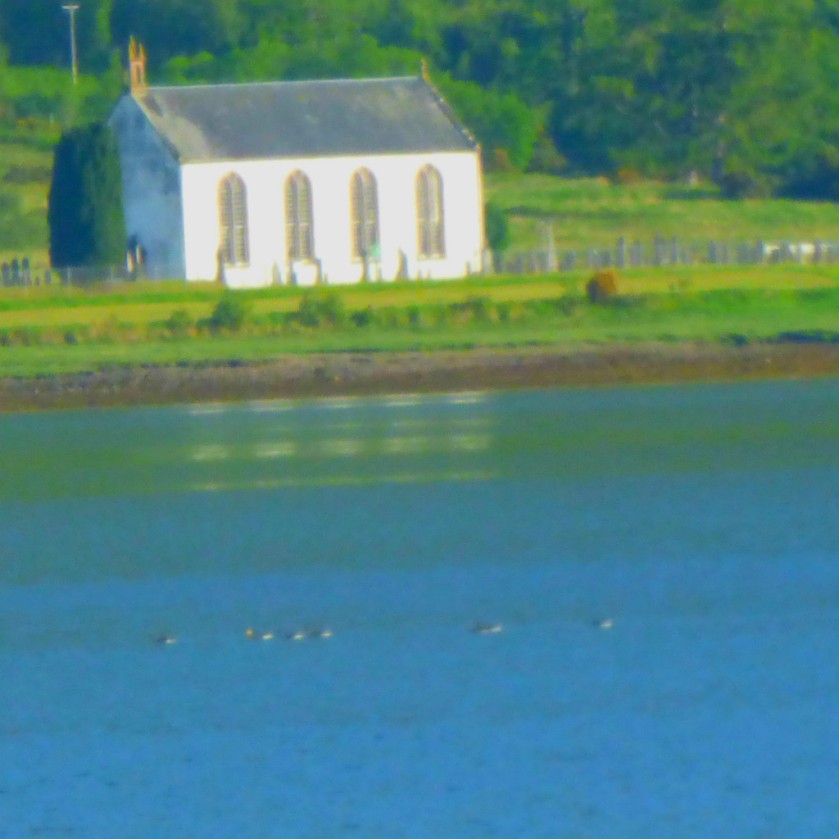 After Strathcarron, through which we passed on the road route to Applecross – see these posts:

the railway route diverges from anything previously covered as it head rounds to Achnasheen. 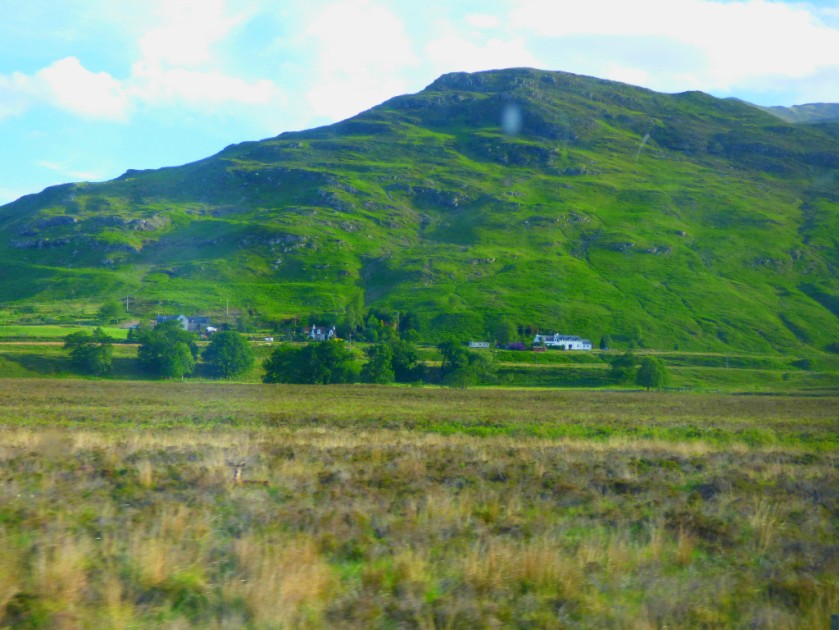 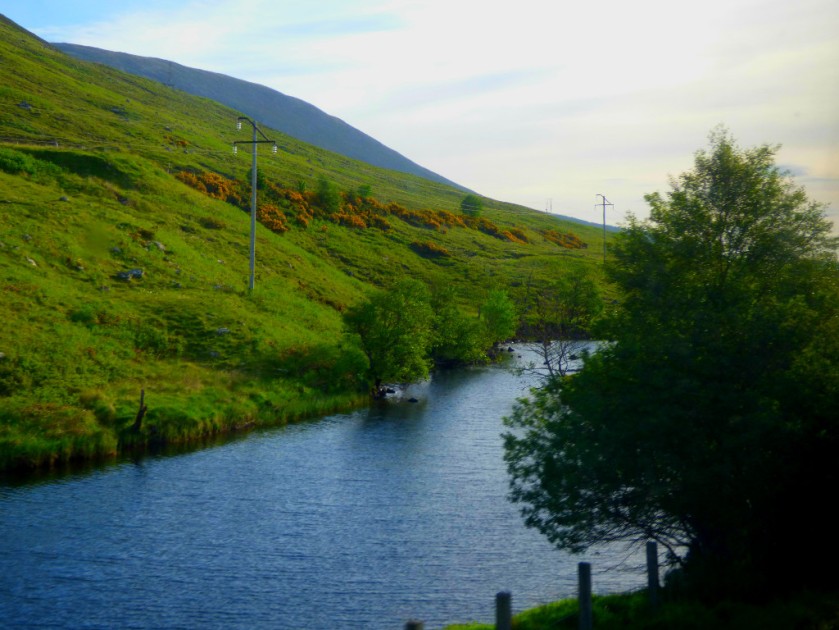 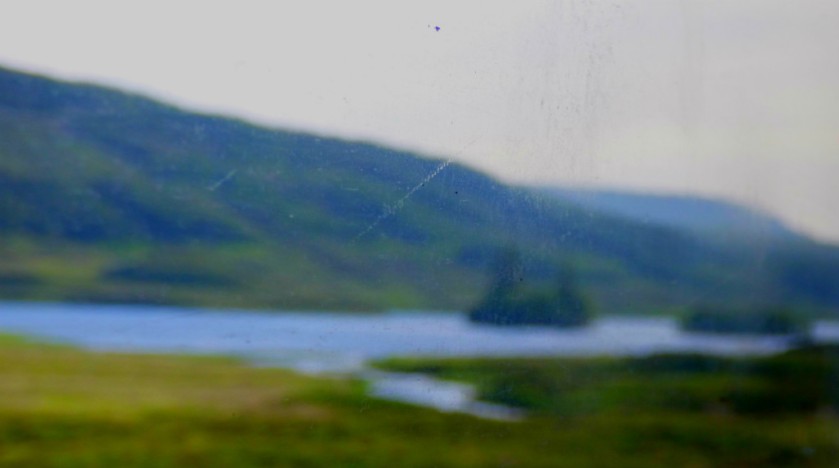 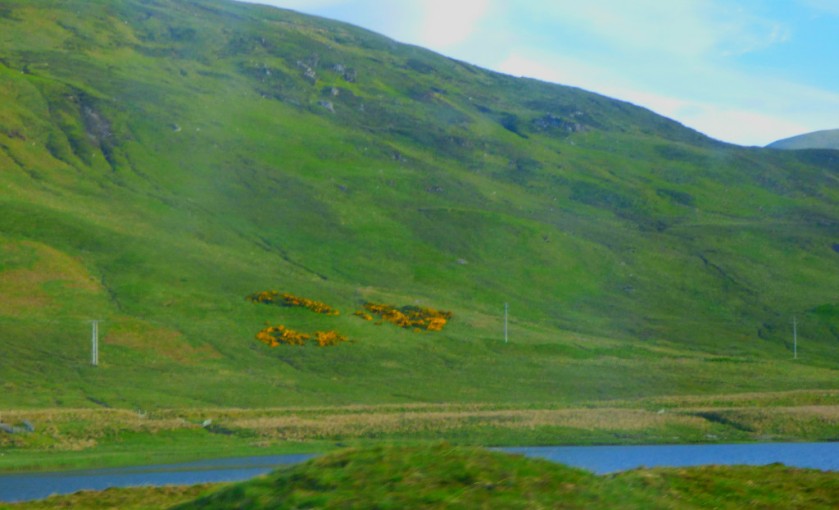 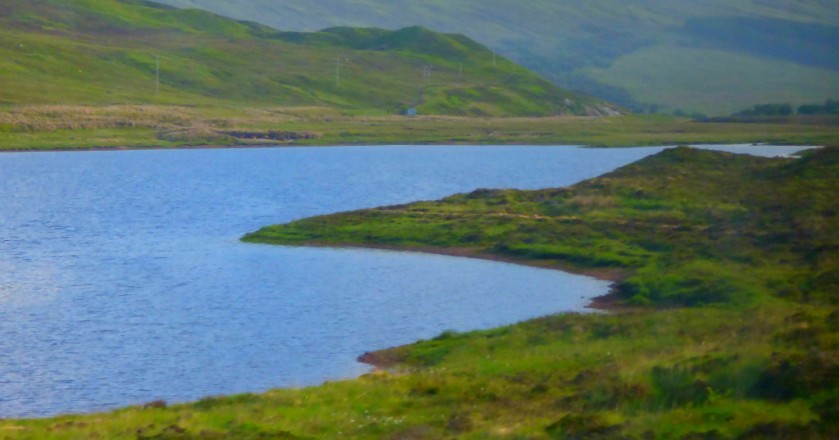 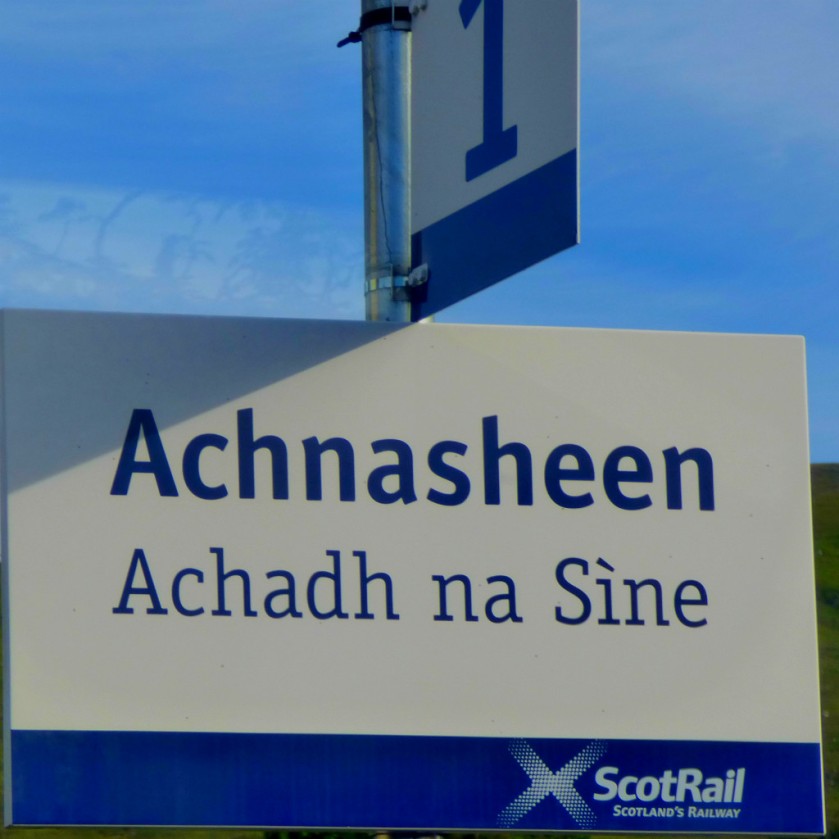 As we approached Lochluichart I was amazed to see the platform of this tiny station in the middle of nowhere looking crowded. It turned out that it was the student group referred to in the preamble to this post, and the rest of the journey to Inverness was rather less quiet than hitherto! 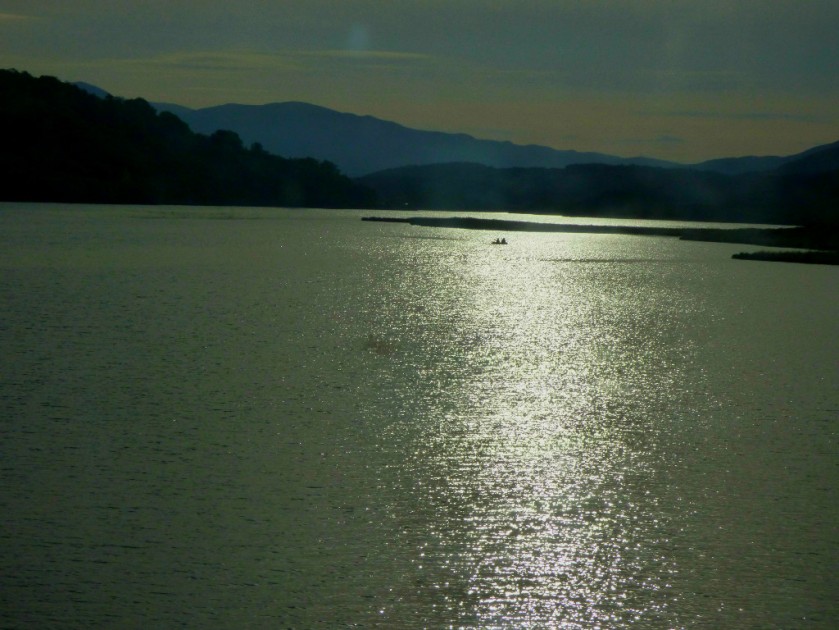 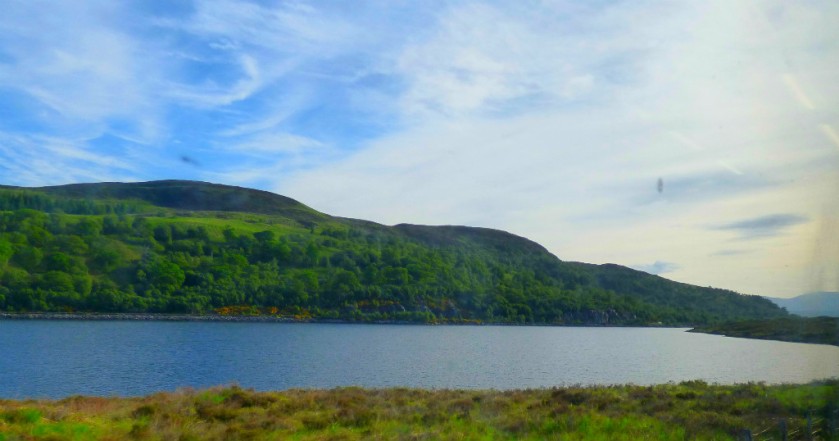 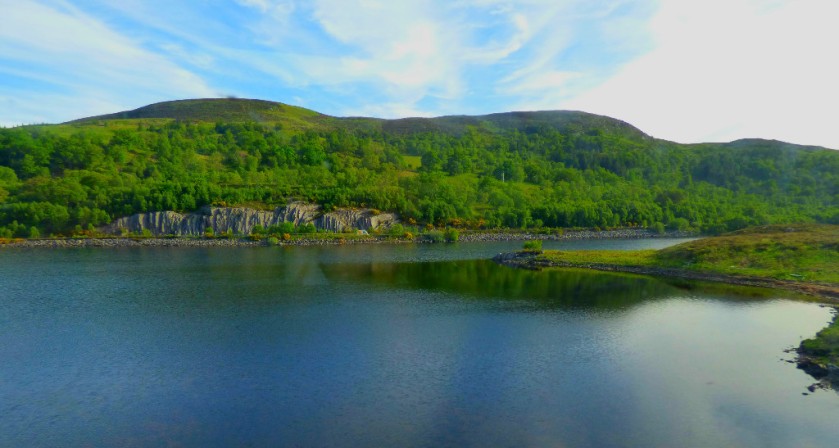 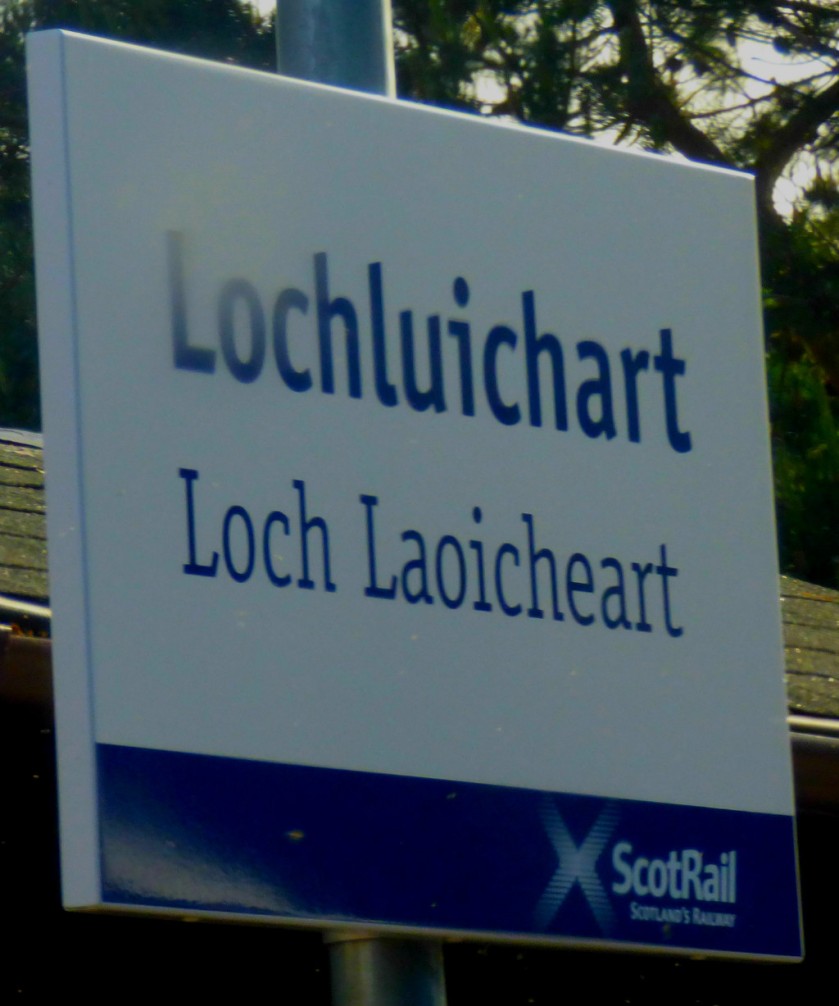