An eyewitness statement regarding a fire that I regard as highly likely to have been the result of arson, although accident is a possibility. 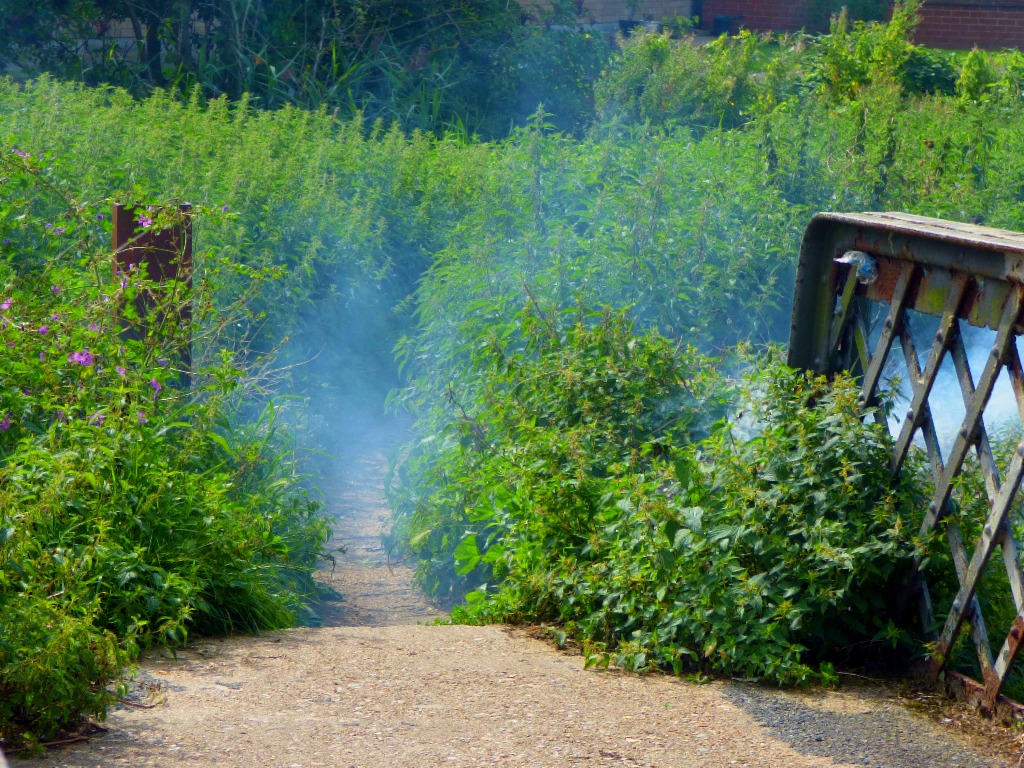 I am putting this post up as a witness statement regarding an incident that happened somewhere in the region of one hour ago.

I went out for a walk, to take some photos and do some thinking. I set out across the upper Purfleet, on to King Street and thence via the Tuesday Market Place and St Nicholas Chapel to the start of the footpath that runs alongside Bawsey Drain as far as Lynnsport. My initial plan was to cross a bridge that leads into a field, head via Kettlewell Lane to the train station, then through the parkland to Seven Sisters, down past the South Gate and across the Nar to hit the Great Ouse by way of Harding’s Pits and thence back into town along the river. However, I was approaching this bridge when I saw white smoke rising from the field on the other side of the river. A cyclist approaching the bridge from that side was there before me and phoned the fire brigade, who sent people out to deal with it. When the fire engines arrived a few moments later I waited on the bridge while the cyclist went to meet them and guide them to the spot.

The fire was only a small one, though very close to the bridge and to the footpath leading away from the bridge, and fortunately had not yet spread, although the smoke had noticeably thickened by the time the fire brigade got there. They were able to deal with it quickly and easily, and apart from a small blackened patch of burned vegetation there was no lasting damage.

POSSIBLE CAUSES OF THIS FIRE

Sadly Bawsey Drain is treated as an all-purpose dumping ground by those who live alongside it, so there are two possible causes, both human in origin, given in order of where my personal suspicions based on observation lie:

1)Arson – a fire started deliberately by some person or persons who neither thought nor cared about the possible consequences of their actions.

2)Accidental but very stupid and selfish human action (e.g someone tossing a cigarette that they imagined to be out but was not onto the vegetation, thereby starting the fire).

SOME PHOTOGRAPHS OF THE FIRE

As well as this written account I have some pictures: 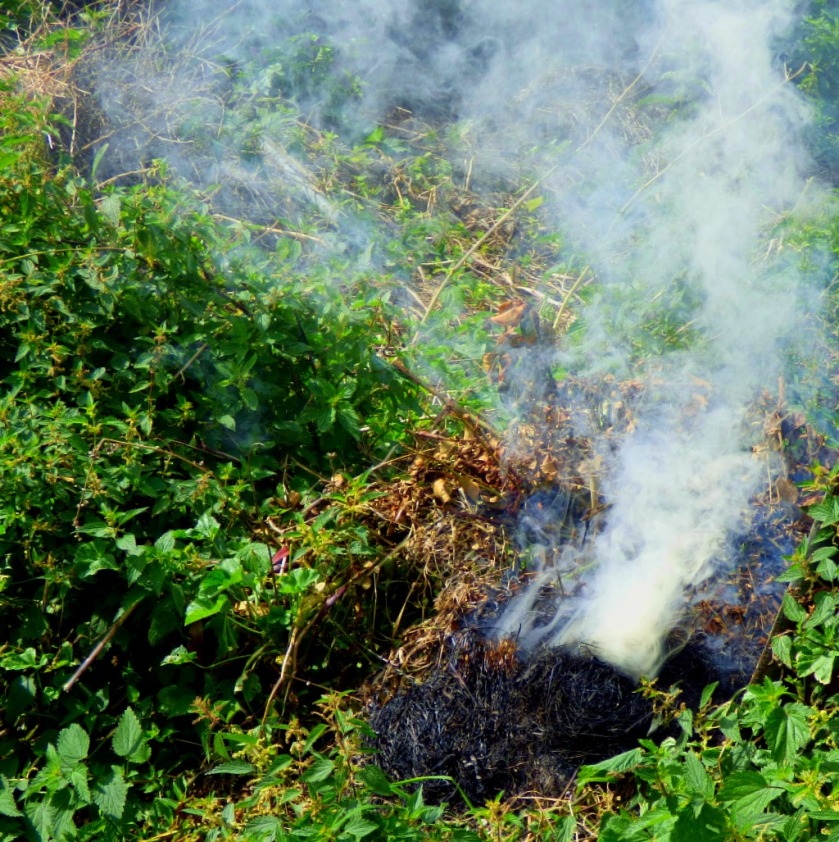 FOOTNOTE: SPECIES IN THIS AREA

Although I only edited those photos between the first and last fire shot, I captured two of the butterfly species that along with various birds live in this area regularly. I have also seen rabbits, hares and small deer in that location on previous occasions. This fire potentially endangered all these as well as the plants it had already started to burn. Here are some Butterfly pics from that area, taken today, to end with: 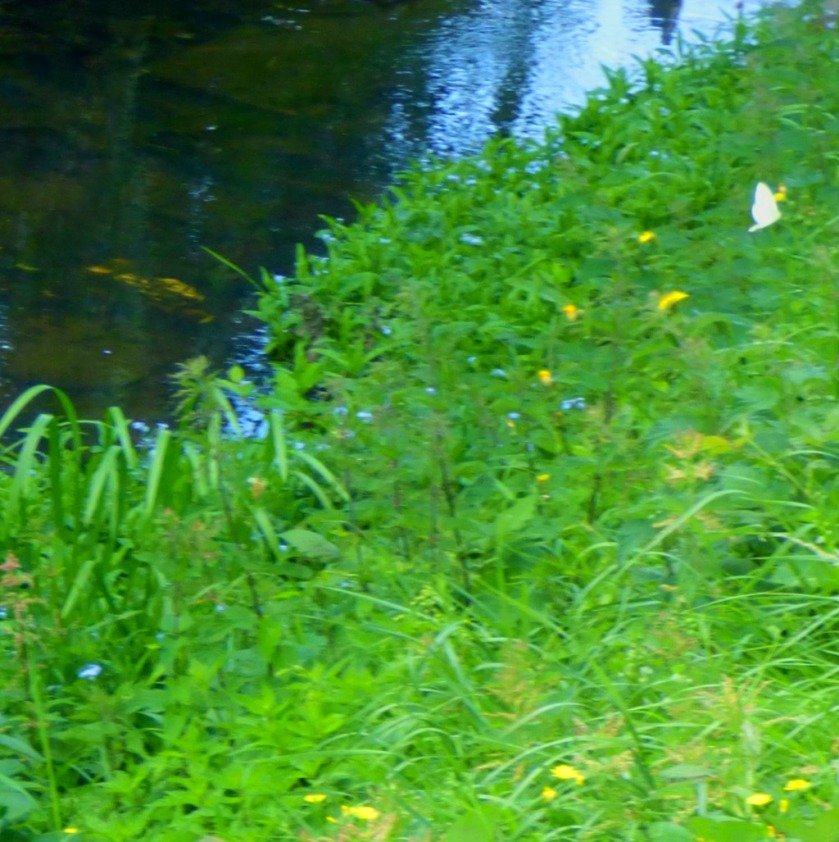 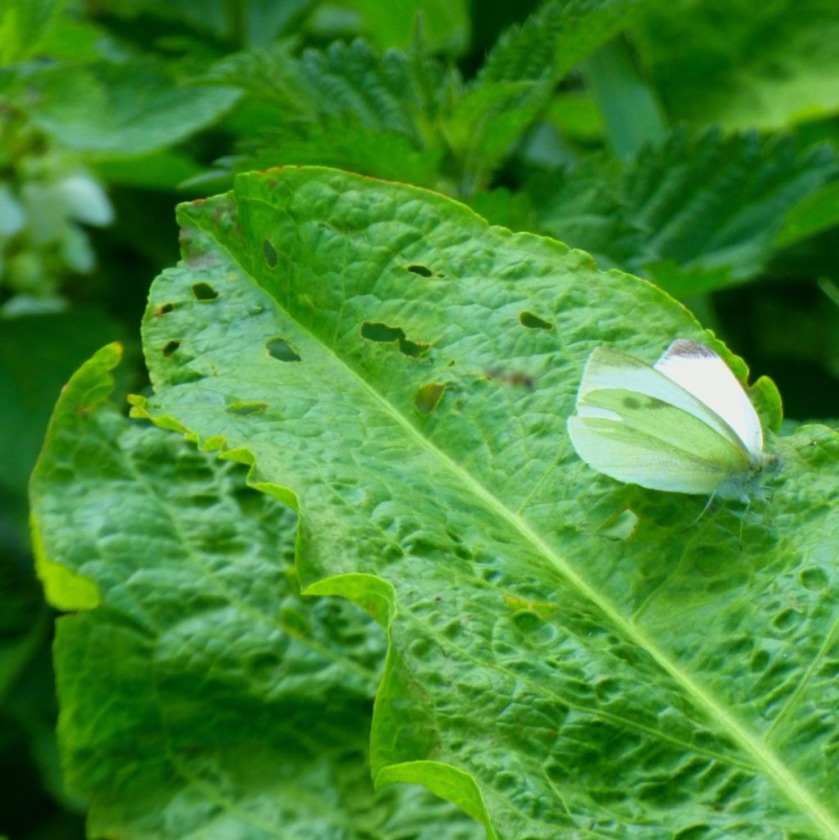 2 thoughts on “Witness Statement Re Fire At Bawsey Drain”