An account of the first day-night test match on English soil, with some photographs at the end.

Welcome to this account of the first test match in the series between England and the West Indies, which should still be going on but actually finished on Saturday.

One of the test matches in Australia later this year (the second of the series at Adelaide) is going to be a day-night test match, featuring sessions played under floodlights, and as part of that pink balls (as opposed to the usual red). England not fancying this being their first experience of the format decided to schedule a day-nighter at home beforehand. The problems with this decision are:

England lost debutant opener Mark Stoneman and number three Tom Westley (also recently elevated to this level) early on, but then Alastair Cook and Joe Root put the bowling in perpsective with a huge and largely untroubled third-wicket stand. Root just pipped his predecessor as captain to the hundred mark. When Root was out for 136, Dawid Malan joined Cook and they took England through to the close of day 1. On Day 2, England lost a few wickets, including eventually that of Cook for 243 – this last triggering a declaration with the score at 514-8. Rain intervened with the West Indies 44-1.

On Day 3 the West Indies had a horror start, largely thanks to James Anderson, with 44-1 rapidly becoming 47-4. Although Jermaine Blackwood showed some spirit with a rapid 79 wickets continued to tumble and the West Indies first innings ended on 168 from 47 overs. While many captains have become cautious about enforcing the follow-on in recent years this was one occasion when any captain declining to do so would surely have deserved to be presented a white feather and their P45. Joe Root duly sent the West Indies in again. Early in the West Indies second innings there was some speculation about whether England would take the extra half-hour to finish the job, but it soon became clear that the West Indies would not be batting long enough for the question to arise. Once again resistance was conspicuous by its absence, and the West Indies were all out for 137 in their second innings, this time from 45.4 overs. The most noteworthy feature of this innings was Stuart Broad moving ahead of Ian Botham to number two (behind Anderson) on the all-time England test wicket takers list.

England had won by an innings and 209 runs with a couple of hours of possible playing time remaining on day 3 (taking the rain that shortened day 2 into account this was effectively a victory in half a test-match worth of playing time).

While I hope to see Stoneman, Westley and Malan get some big runs in the two remaining tests I do not think that performances against these West Indians will count for anything down under, and nor for reasons already outlined can I really consider this dreadful mismatch any sort of preparation for Adelaide in November. On this occasion it may actually be genuinely the case that Geoffrey Boycott’s mum would have scored runs and/ or taken wickets such was the feebleness of the opposition (for the uninitiated, based on his comments as expert summariser Geoffrey’s mum would appear have a batting record to compare with Don Bradman and a bowling record not dissimilar to that of S F Barnes!).

Most of all, in the remaining two matches of this series I would like to see the West Indies show a bit of heart and spirit, and at least make England work for the victories, as they signally failed to do at Edgbaston. Anyone who had booked seats for the fourth and fifth days is highly unfortunate – the refunds policy covers bad weather but not one side playing bad cricket.

What we saw in this match was a proficient, professional outfit dealing severely with opposition who were not remotely in the same class – well done England, but in a few months you will be facing much tougher opposition.

A scorecard of the match can be viewed here, and if you so wish you can explore from there to read more about this match.

We end with a regular feature – some of my pictures: 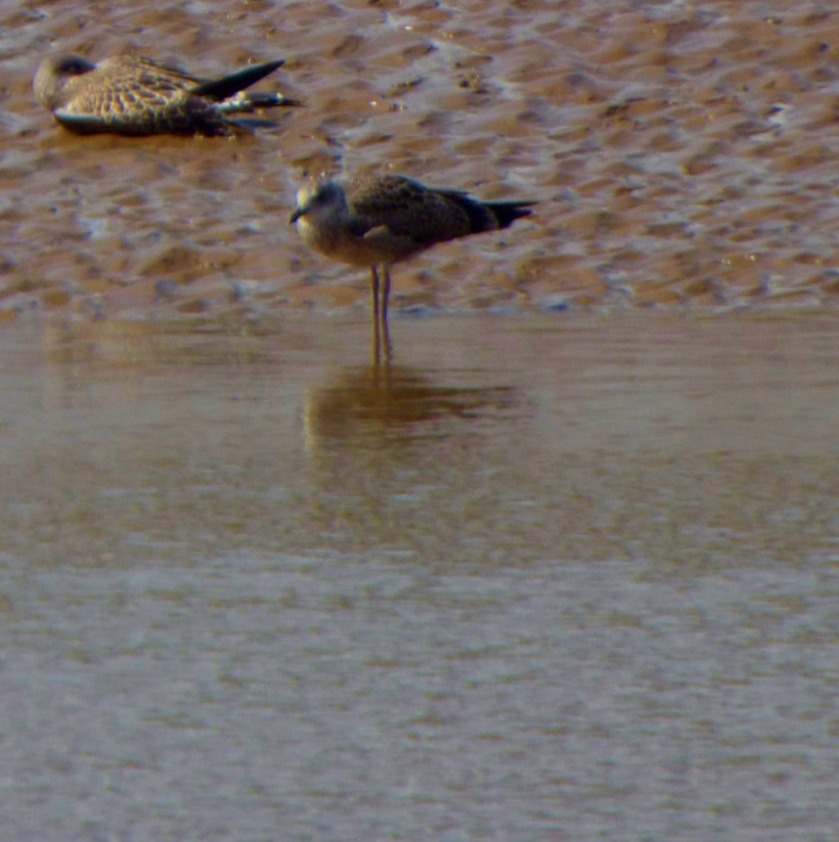