An account of the third ODI between Australia and England, and some of my own photographs. 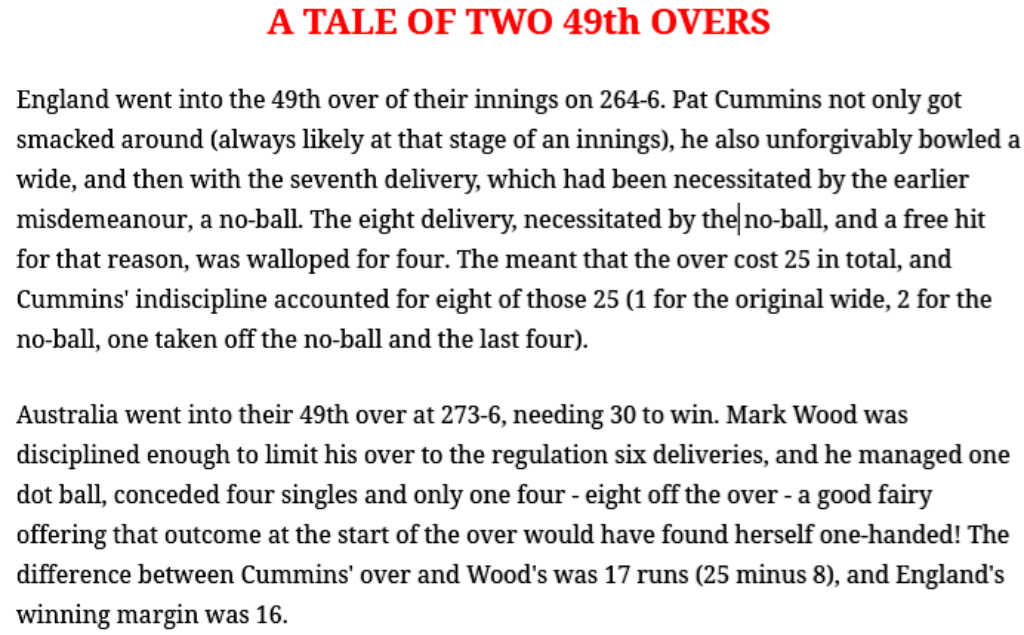 Just after 11AM yesterday UK time England completed a victory over Australia in the third One Day International that also secured them the series victory with two matches remaining. This post tells the story of that victory

Steve Smith won the toss for Australia and sent England in to bat, which given that England had won the first two matches batting second was a sensible decision. Moeen Ali’s dismissal to the first ball of the 39th over left England at 181-6, at which point Australia looked favourites, and Smith’s decision to send England in looked to be thoroughly vindicated. Jos Buttler and Chris Woakes then batted so well in the last 11.5 overs, the former reaching his 5th ODI hundred along the way, that England finished their 50 overs with 302-6.

Australia in response were then ahead on comparison for much of the way. In the closing stages Stoinis and Paine batted well up to a point but they were dropping further and further behind the rate. When Stoinis holed out at the death Australia needed 19 off three deliveries which meant that Woakes only had to avoid overstepping or slinging the thing wide – and he very comfortably achieved this, England’s final margin being 16 runs. Stoinis played a quality knock, but Tim Paine’s 31 not out off 35 balls was as clear an example of a match-losing innings as I can recall (though skipper Smith’s 45 off 66, which first put Australia behind the rate merits a dishonourable mention in this category).

Smith was given out caught by Buttler. The onfield umpires referred with a ‘soft decision’ of out, meaning that to give Smith not out the TV Replay Umpire needed to find incontrovertible evidence that it was not out. The mere fact that even with replays to help them people were not in agreement as to whether it was out or not says that the evidence was not incontrovertible, so the TV Replay Umpire was right to stick with the decision of out. Also, because of camera foreshortening TV replays are notoriously unreliable when it comes to assessing whether catches have carried (and I write this as a fan of technology overall). Finally, the way Smith was batting his dismissal benefitted Australia at least as much as it did England.

A TALE OF TWO 49th OVERS

England went into the 49th over of their innings on 264-6. Pat Cummins not only got smacked around (always likely at that stage of an innings), he also unforgivably bowled a wide, and then with the seventh delivery, which had been necessitated by the earlier misdemeanour, a no-ball. The eight delivery, necessitated by the no-ball, and a free hit for that reason, was walloped for four. The meant that the over cost 25 in total, and Cummins’ indiscipline accounted for eight of those 25 (1 for the original wide, 2 for the no-ball, one taken off the no-ball and the last four).

Australia went into their 49th over at 273-6, needing 30 to win. Mark Wood was disciplined enough to limit his over to the regulation six deliveries, and he managed one dot ball, conceded four singles and only one four – eight off the over – a good fairy offering that outcome at the start of the over would have found herself one-handed! The difference between Cummins’ over and Wood’s was 17 runs (25 minus 8), and England’s winning margin was 16. 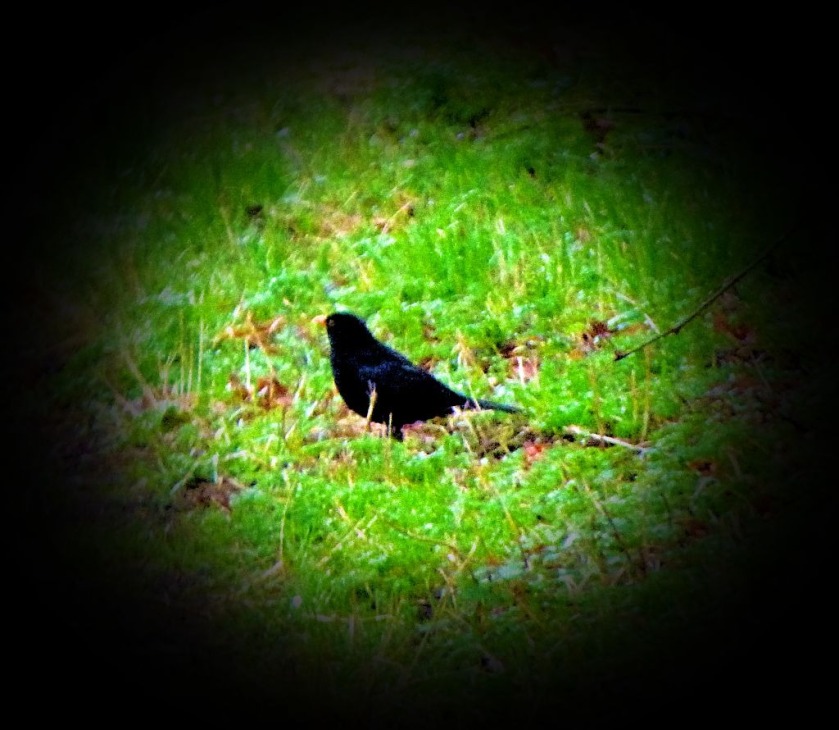 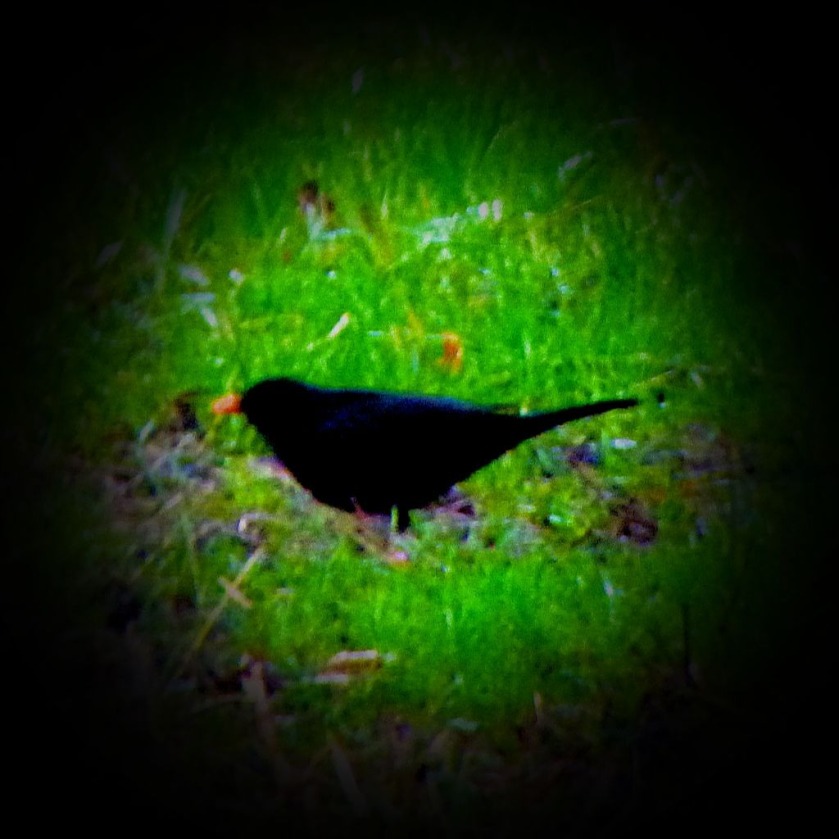 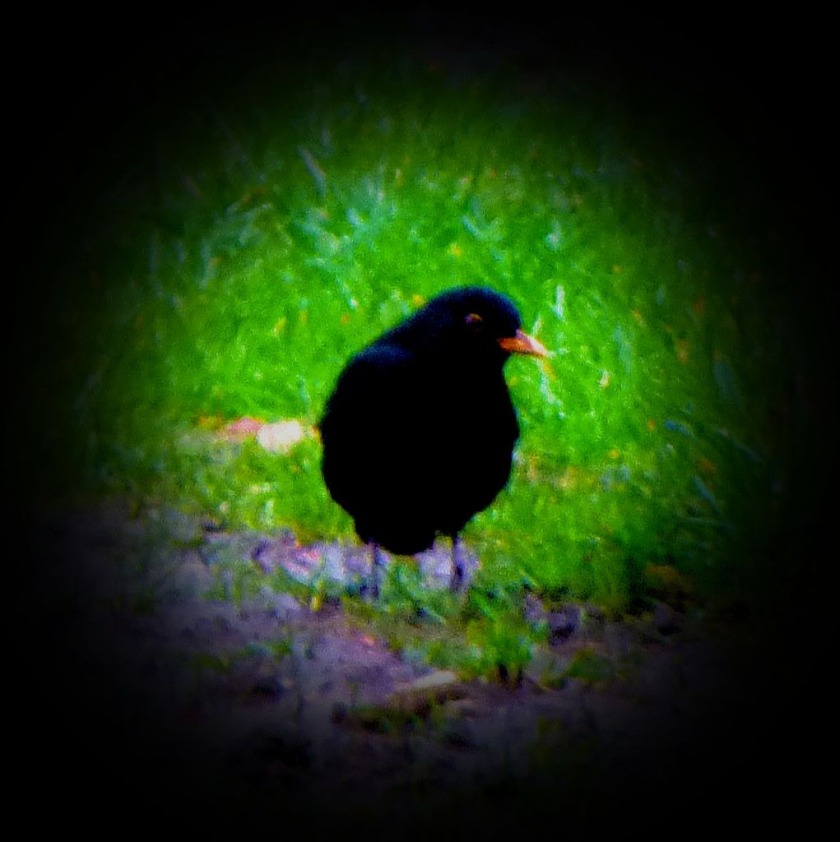 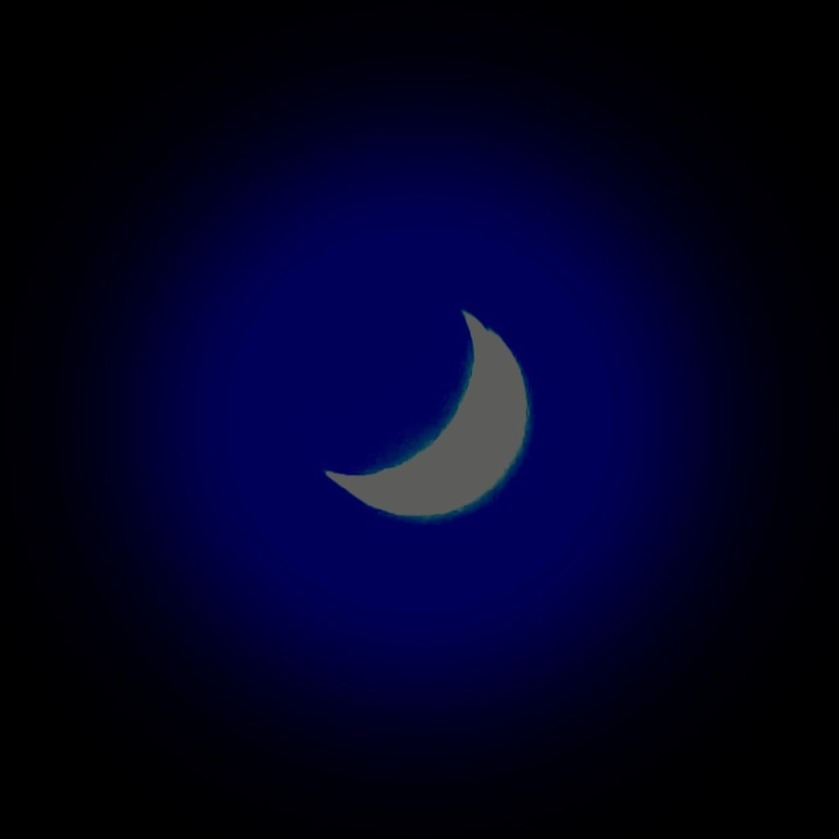 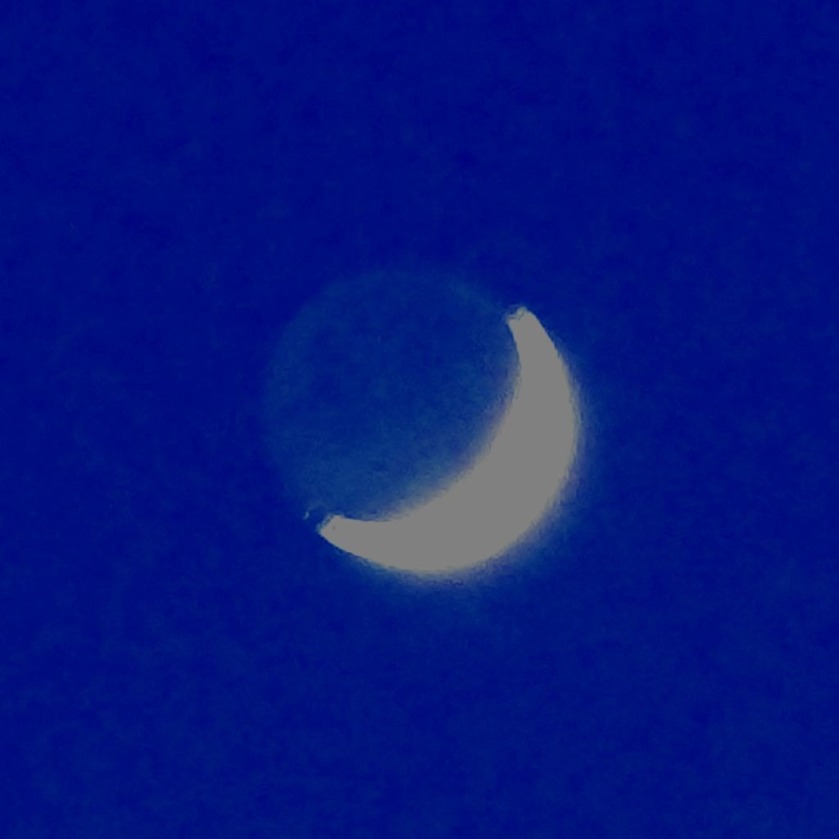 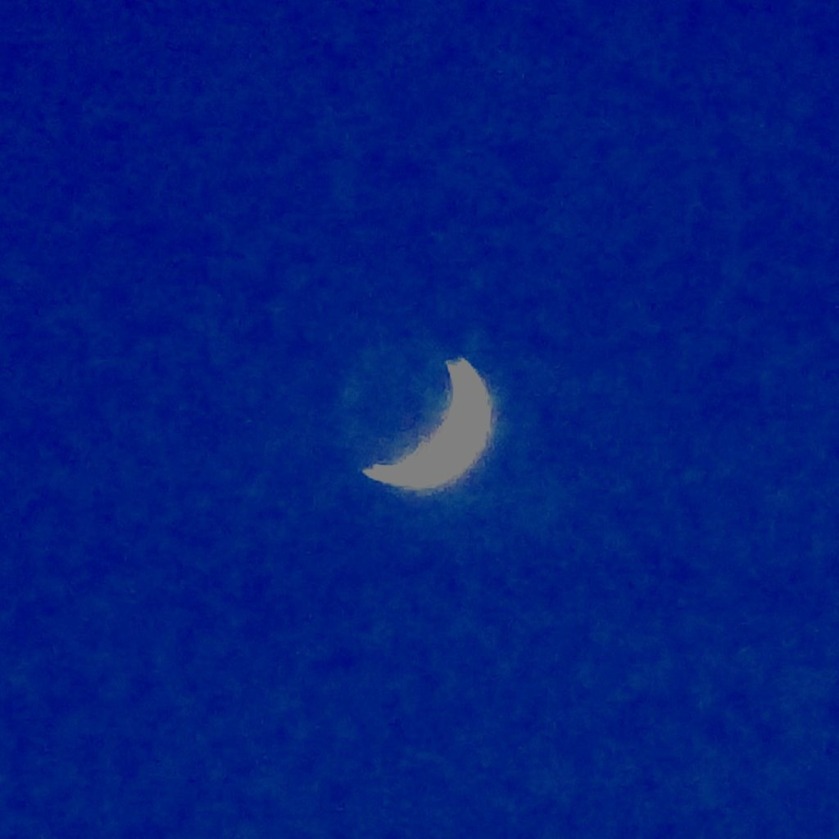 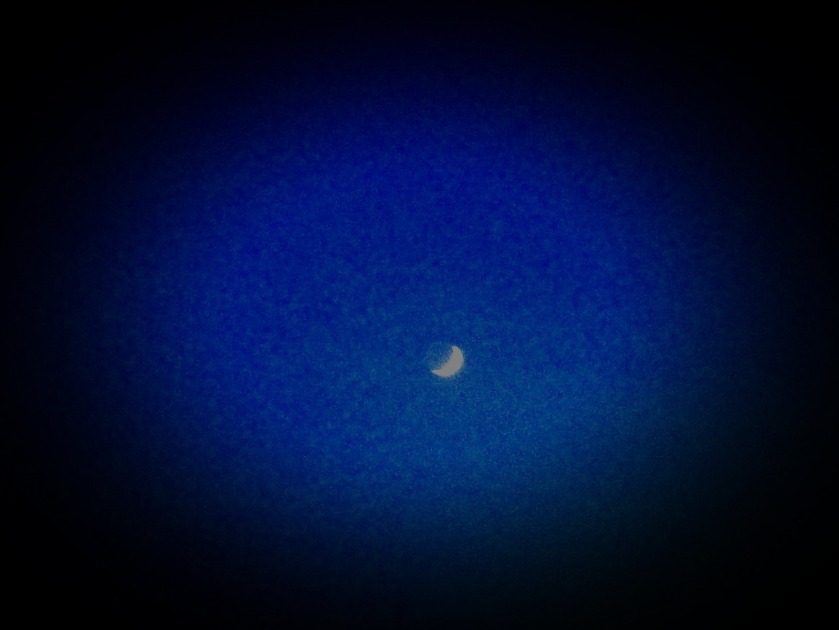 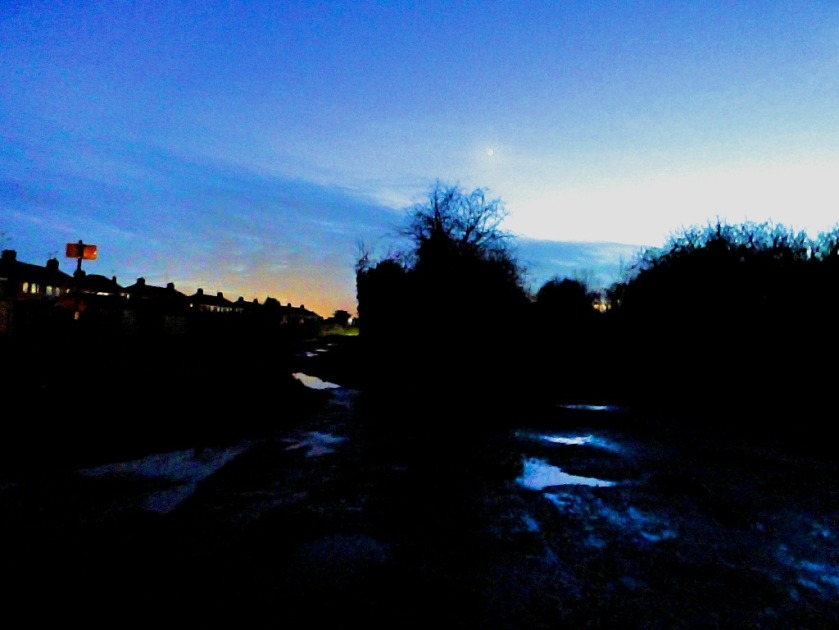