An account of my Musical Keys session on Saturday and a meme that I created. 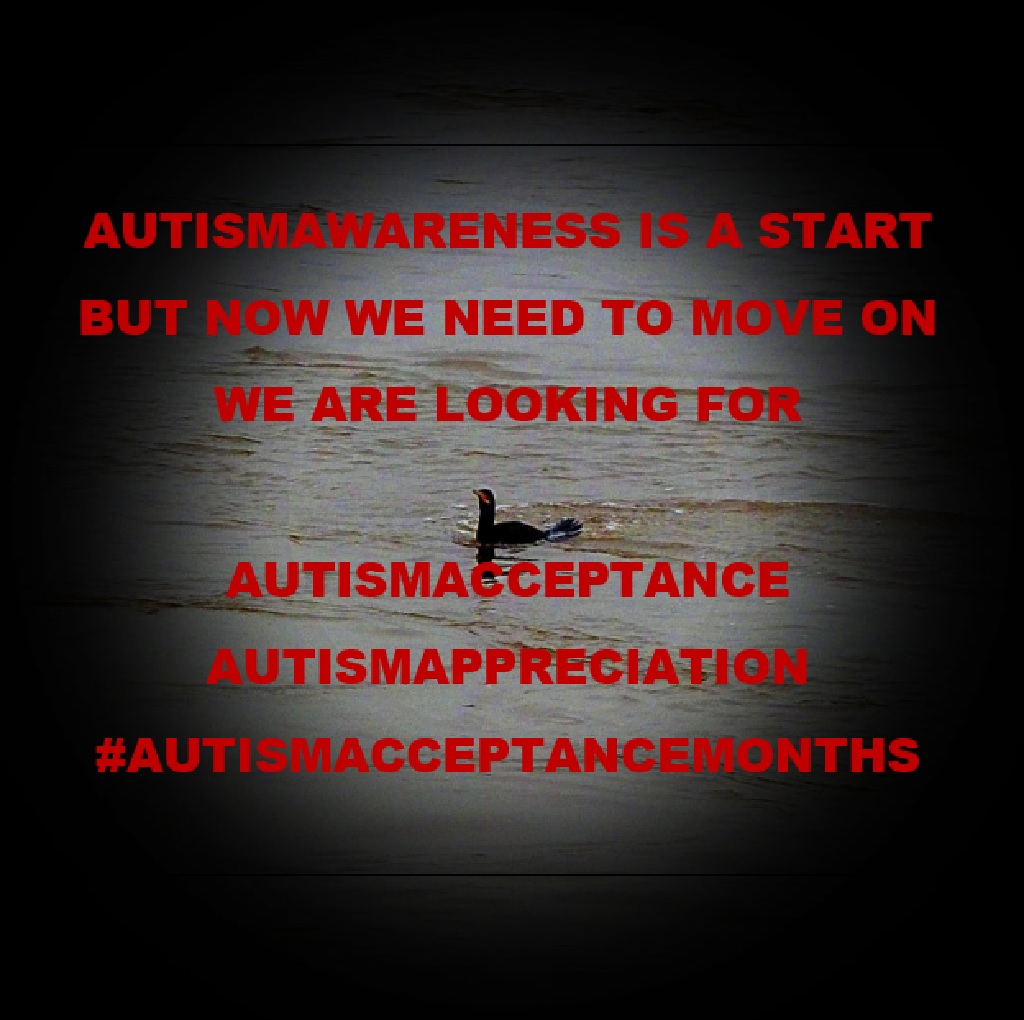 Saturday was a Musical Keys day in King’s Lynn. This post shows you what I did during that session.

Those who read my post about the session on January 6th will recall that in that session I was on a keyboard, which when you add Christmas in to the equation meant six weeks since I had used Reaper, so I was particularly pleased to get back to using Reaper. Once I had re-acquainted myself with what I had already done I moved on and created another major piece. I will met some photographs of my Reaper screens tell the rest of the tale: 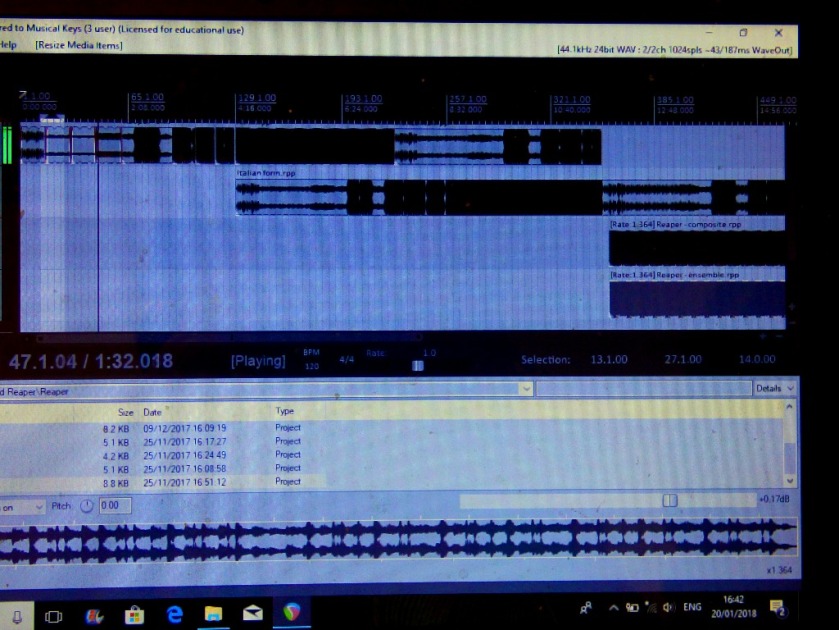 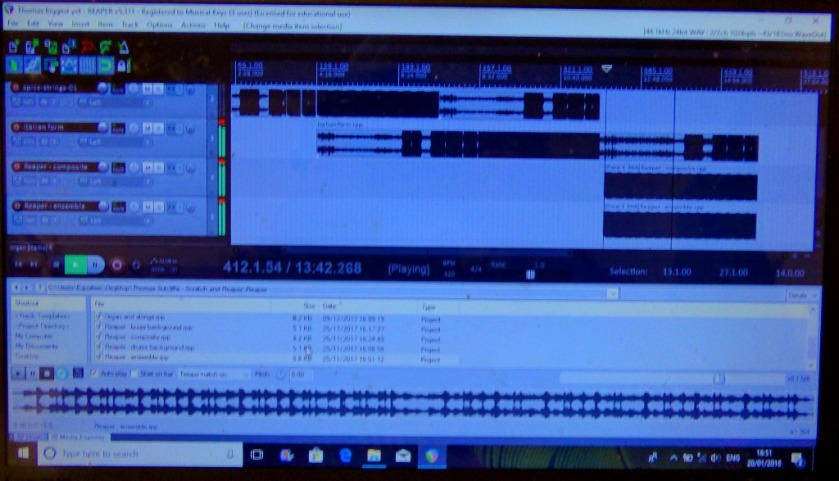 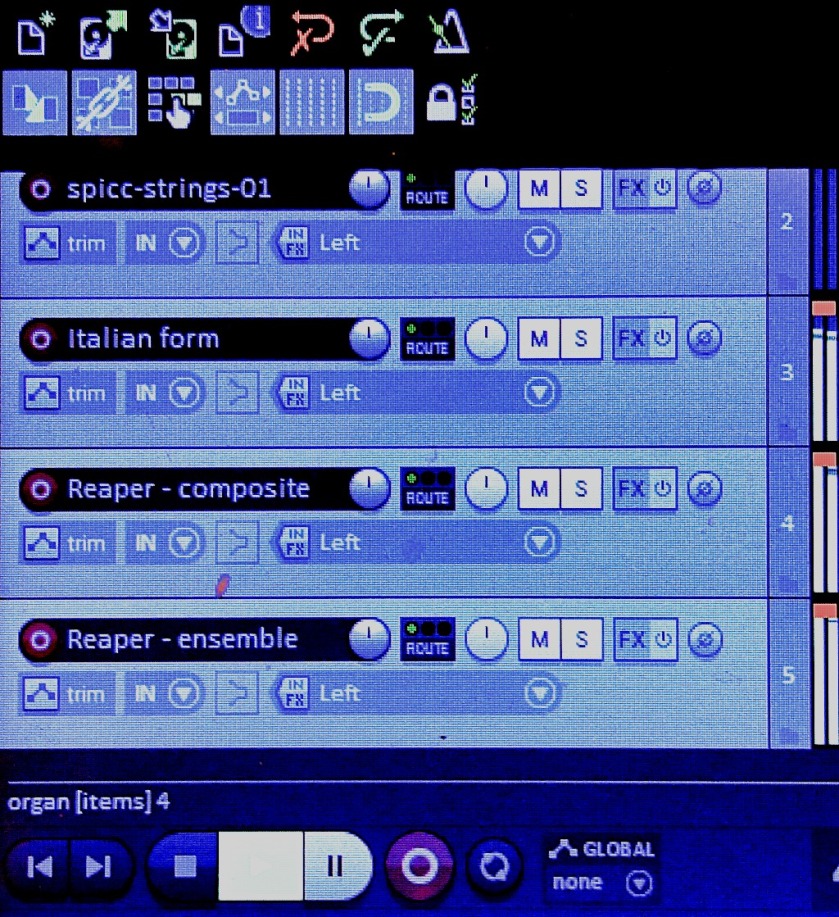 A number of recent posts on this site have been about or have touched on the themed of “autism acceptance months” (here, here and here). During the weekend I created an #autismacceptancemonths meme for sharing on social media which has had some success, and for the benefit of those of my readers not on social media I reproduce it below: