An account of my recent doings at Musical Keys with a photographic interlude. 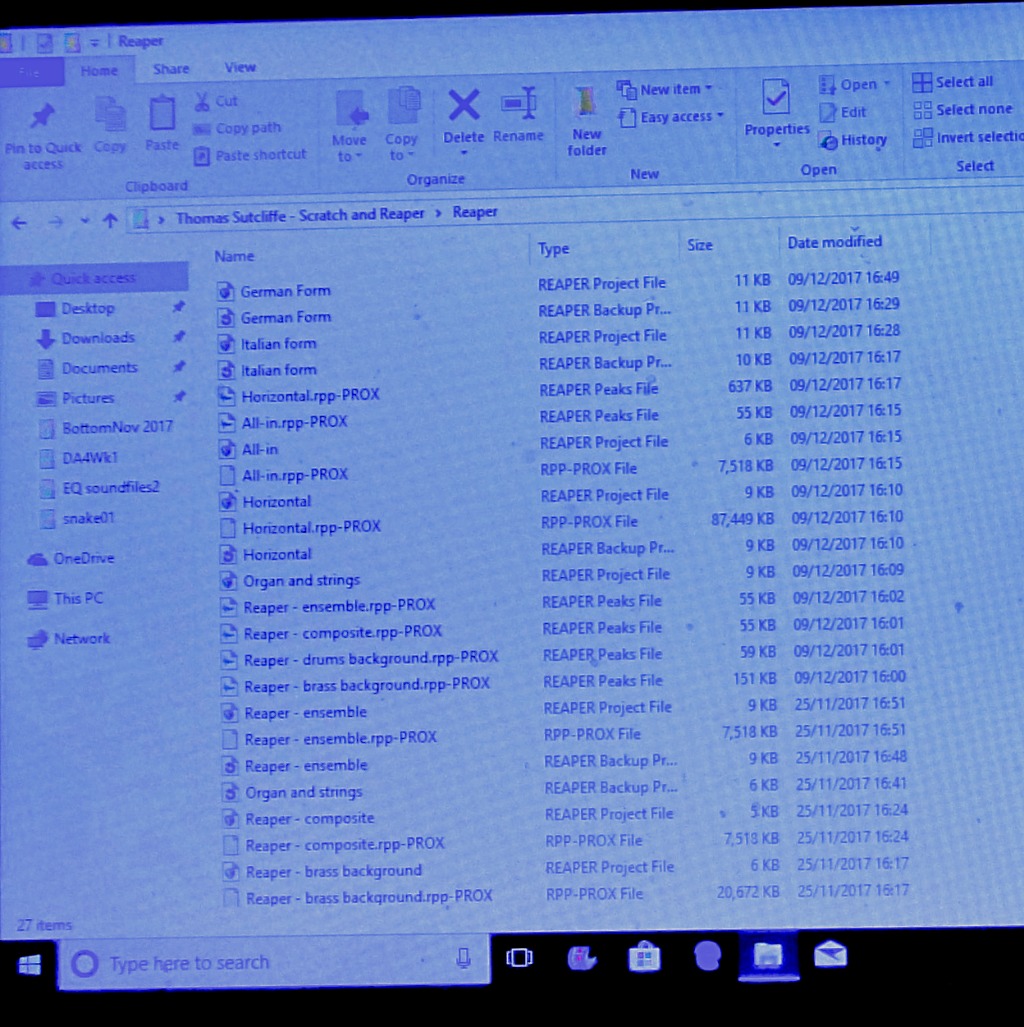 A few sessions back at Musical Keys, an event run for autistic people that I am a regular attender of, I switched from using Scratch to using a different package called Reaper. This Saturday just gone I reached a point at which I feel that my work on Reaper is now worth talking about. Also I have some good pictures that I can slip in as part of the back story.

Scratch enables one to play notes on various musical instruments and also has some saved sound loops for variation. Effectively therefore Scratch enables one to play music and sounds but not really to create anything beyond the framework within which to do so. Reaper is both less and more – less in that it has no versions of musical instruments, more in that is really all about combining different recorded sounds into a larger whole, and therefore has much more of a creative element to it.

I had spent one session assessing the available sound segments, working out which ones I liked and which of those combined well together, and a second session combining shorter segments into longer ones by putting together segments that would or could naturally flow together, but at the start of Saturday what I actually had was a set of useful components that I could start to think about assembling into proper length pieces…

INTERLUDE –  WALK TO THE SCOUT HUT

I had decided to lengthen my walk to the venue by taking in a stretch of the Great Ouse before rejoining the regular walking route to Gaywood by way of Seven Sisters and the Vancouver Garden, and a quick sampling of the air outside my flat convinced me of the need to don an extra jumper – it was cold, as some of the photos will make very plain. I had also allowed myself time for a visit to Gaywood library, since I would naturally pass very close to it. It may have been cold, but the birds were out in force, especially near the Great Ouse. 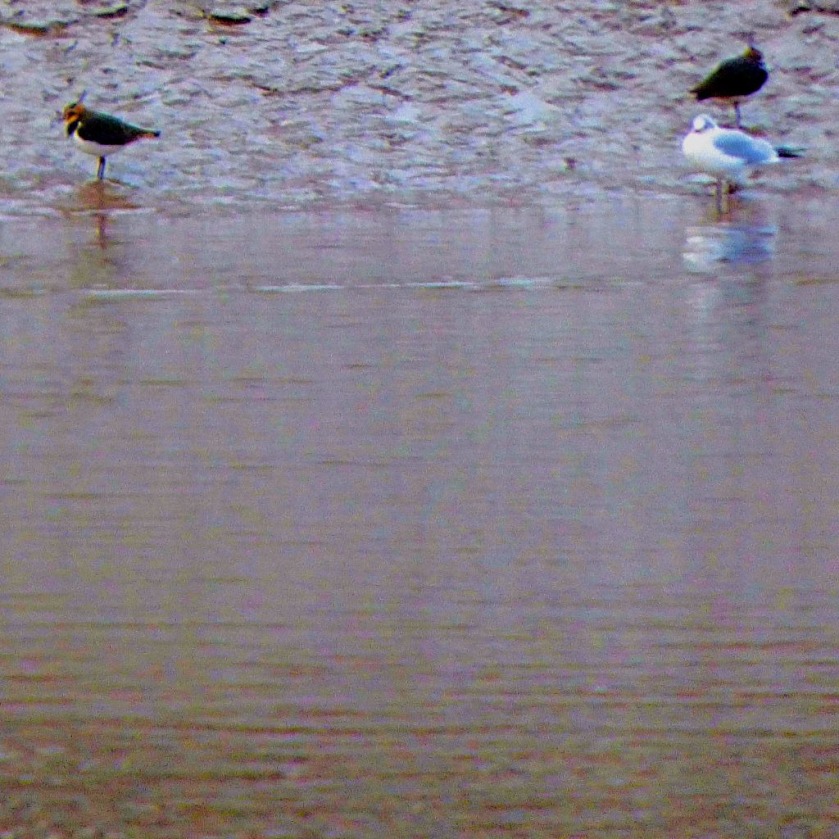 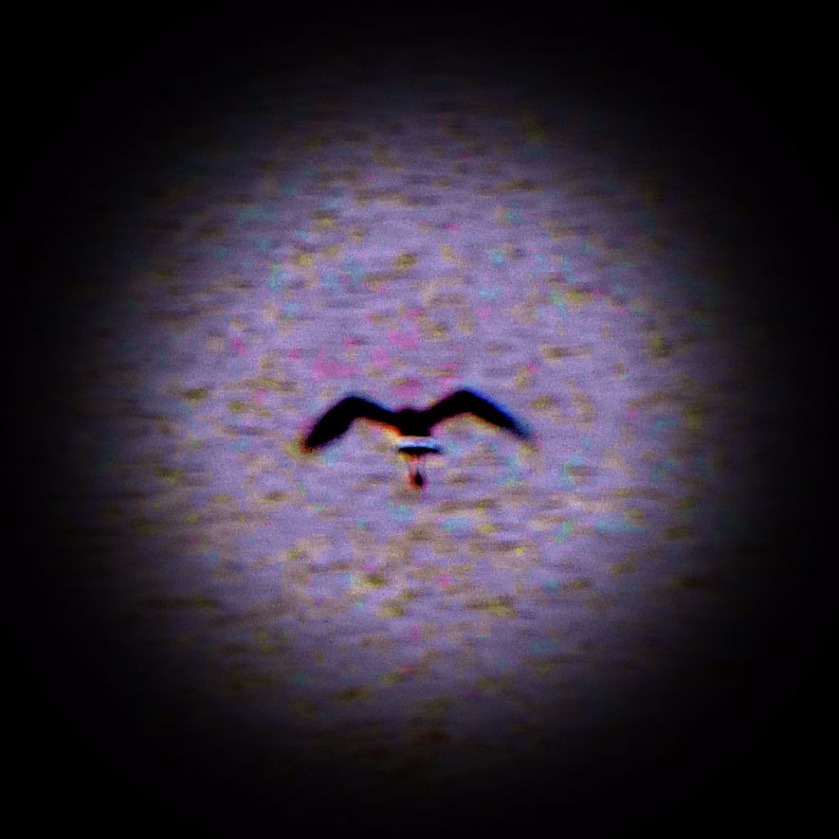 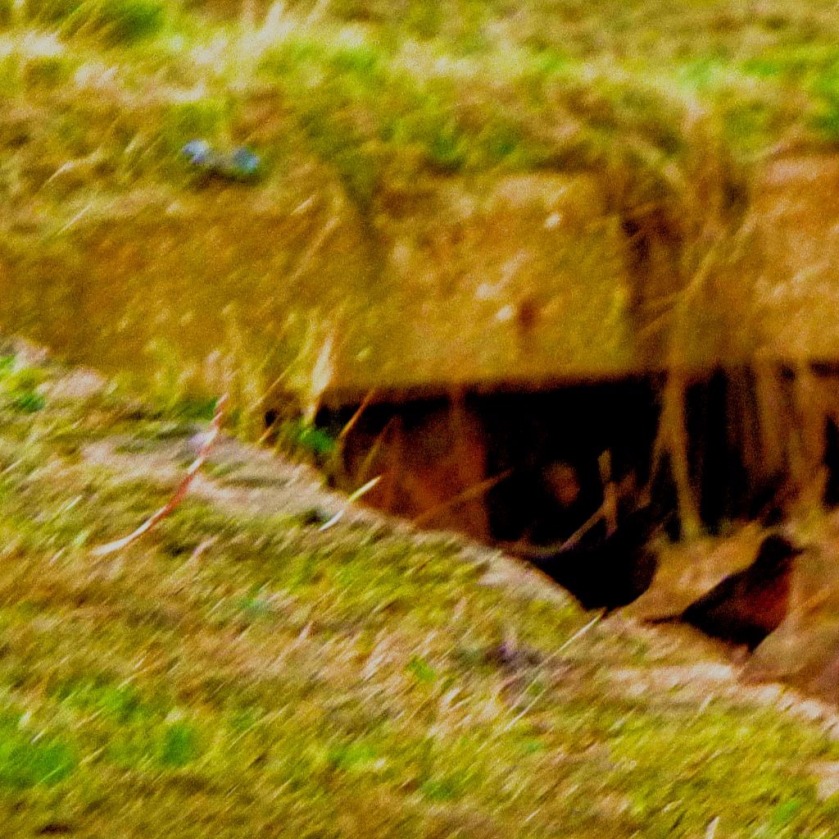 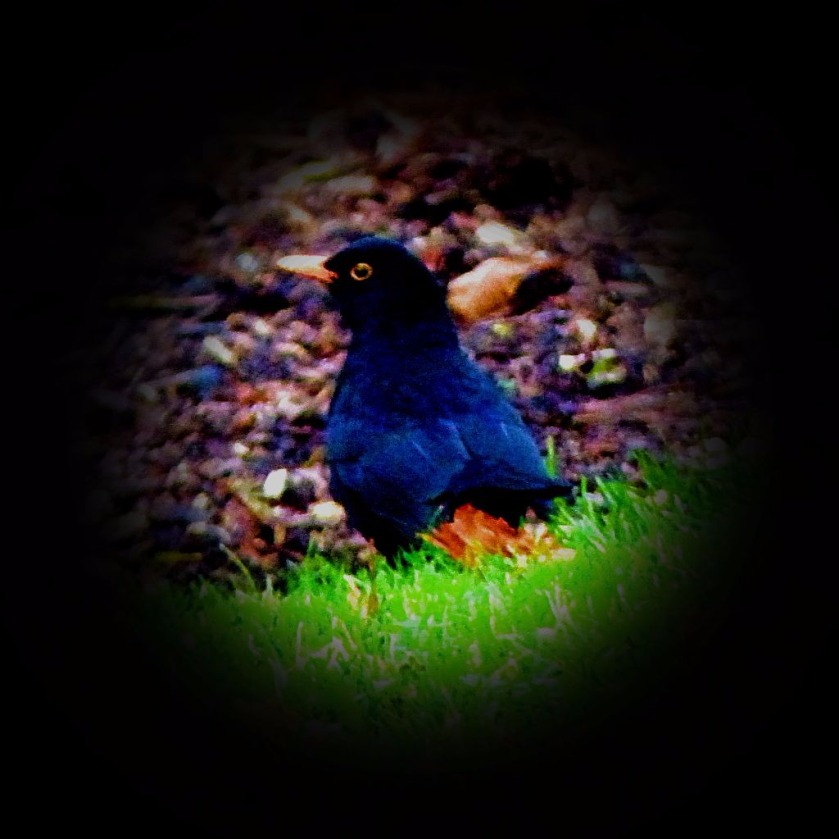 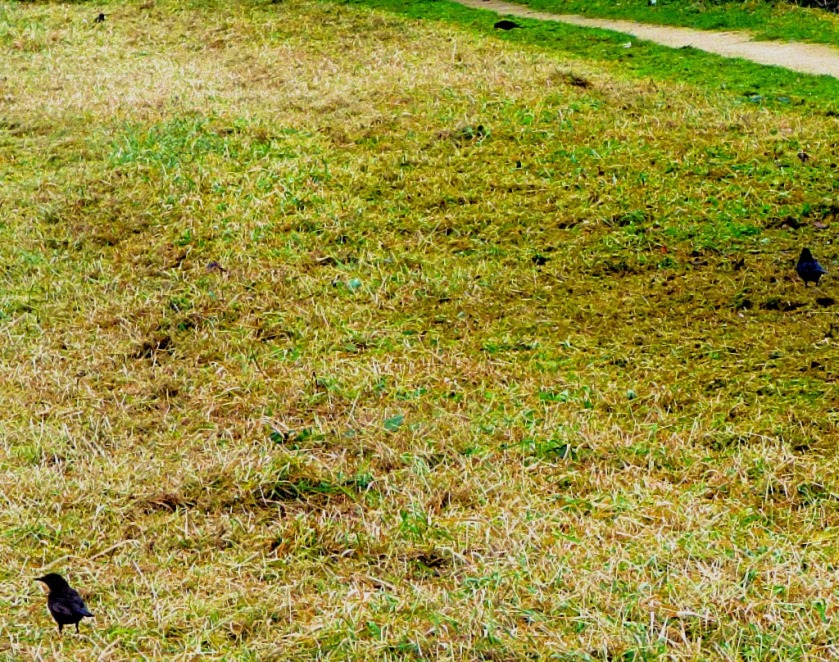 Among other things the walk through the parkland provided me with absolute proof of how cold it was – gulls walking on water. 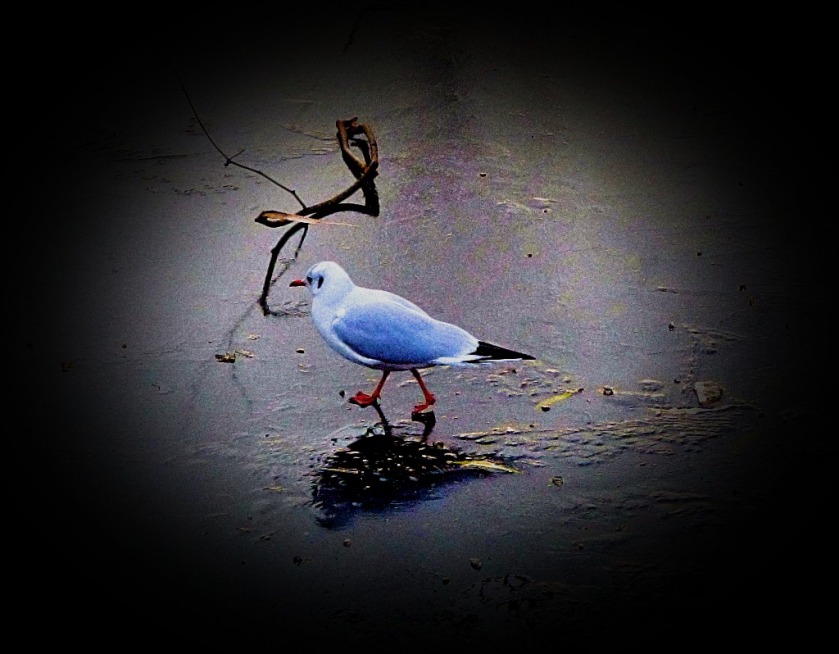 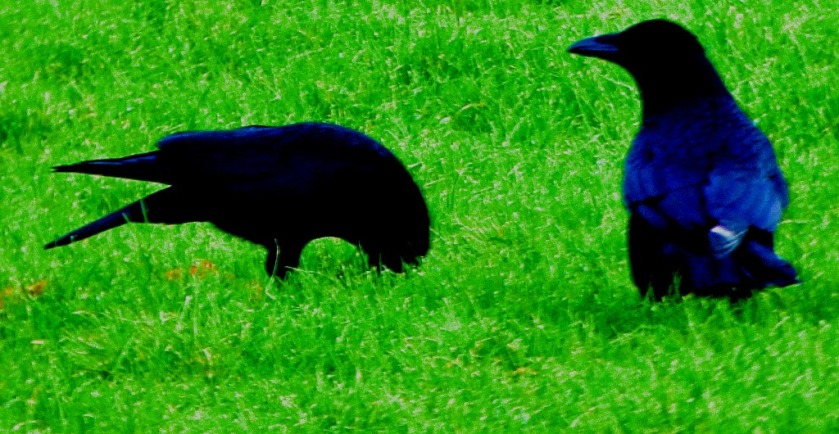 John, who usually supervises the sessions was not feeling well, so having driven the equipment over he spent the afternoon sat in his car, while his assistant Kirsten took charge of the sessions.

Once I had opened up Reaper, checked and adjusted the speaker volume (at least 99% of the time it is set too loud for me and I have to reduce it, often considerably – on this occasion it had been set to 70% of full volume and I reduced that to 35%) it was time to put my plan of exploring options for combining various elements to make a larger whole into practice. Before moving on here is a photo I took at the end of the session.

The piece that I called Organ and Strings was one of three background sounds that I used in the bigger pieces, the others being the drum and brass backgrounds. “Ensemble” and “Composite” as those names suggest were medium sized components, while “Horizontal” and “All in” were the two large scale components that I combined to make the final full size pieces. The two big pieces (12 and 16 minutes long respectively) were comprised of “Horizontal”-“All-in”‘-“Horizontal” and “Horizontal”-“All-in”-“Horizontal”-“All-in” respectively. By the time I had listened to the 16 minute piece at the end it was pretty much the end of the session. The next session is on January 6th and I shall work out some way to build on what I have already created.