An account of James and Sons’ final auction of 2017. 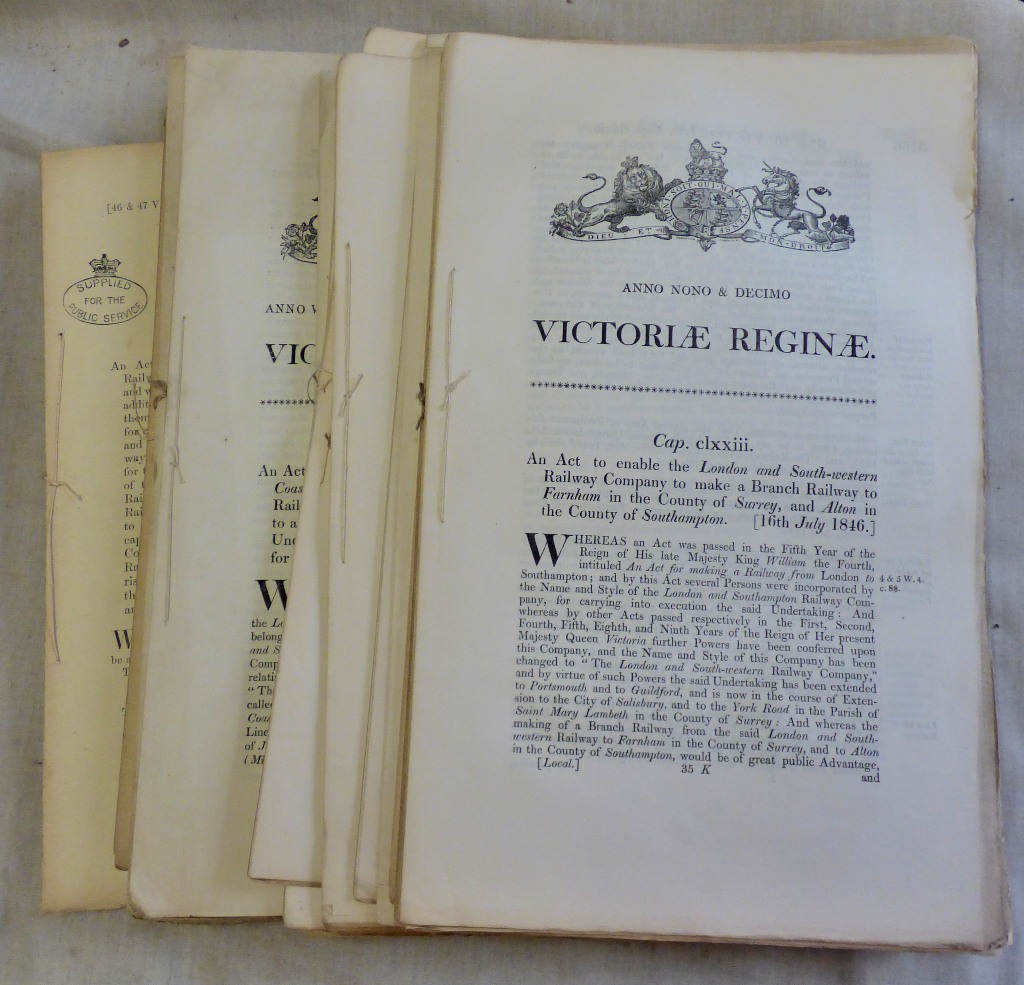 James and Sons last auction of 2017 took place at our own premises in central Fakenham on Wednesday, and in this post I tell the story of that sale.

On Tuesday we moved the stock for auction downstairs, and with that laid out, and the smaller high-value lots in the vault until the morning I then brought down and set up such of the IT equipment as I could (we are a laptop down at present so I would be pressing my own machine into service once again) and carried out a brief test which suggested that all was in order and that there should be no issues.

I arrived at work bright and early since not even Stagecoach can contrive to have the first bus of the day run seriously late. For those living in Norfolk and uncertain regarding buses in the holiday period services will stop early on Christmas Eve and New Years Eve, there will be no services at all on Christmas Day, Boxing Day and New Year’s Day and a “Saturday service” will operate from the 27th to 29th of December inclusive (and since that day is actually a Saturday presumably also on the 30th).

Coffee made, emails checked and a few things gathered up to go downstairs I went back downstairs at 7:45AM. The IT setup went smoothly, and I had the slide show running before any bidders arrived (there were a few room bidders on this occasion). Here are some pictures from this period: 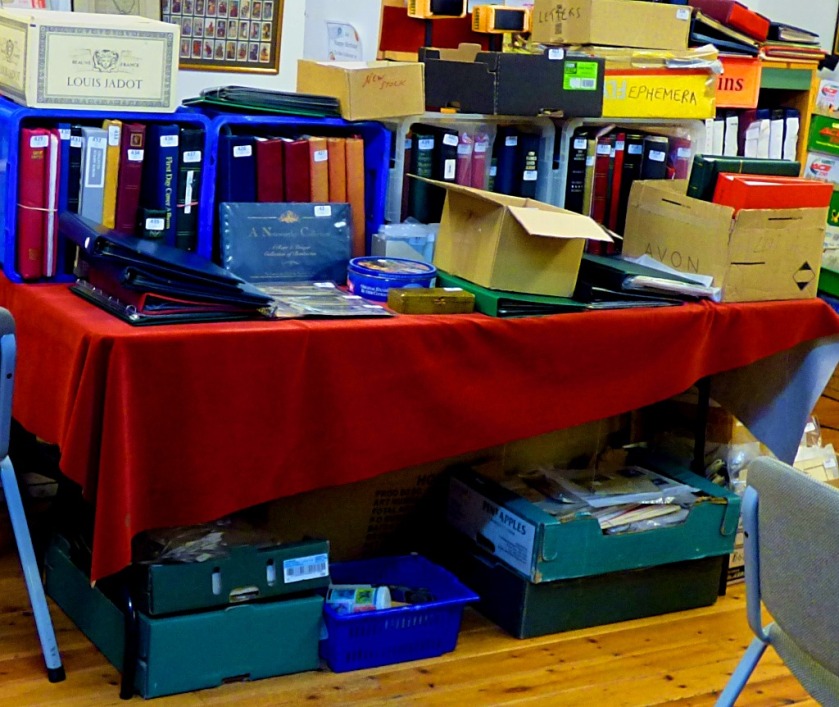 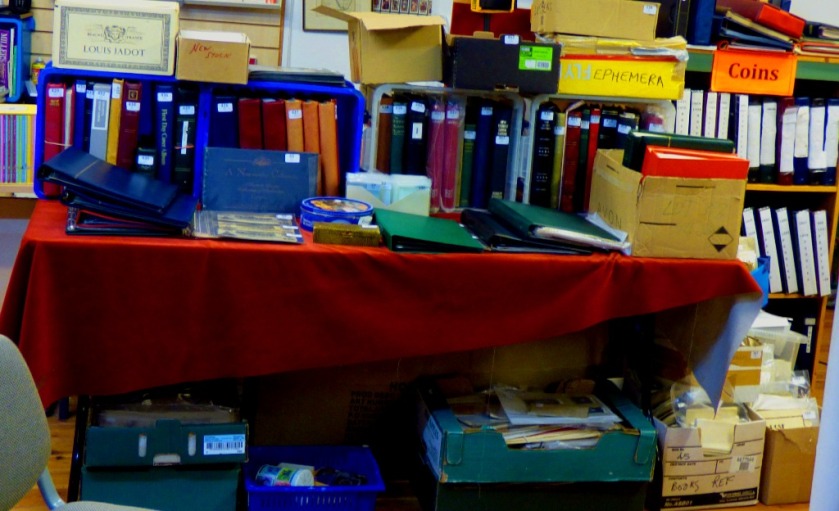 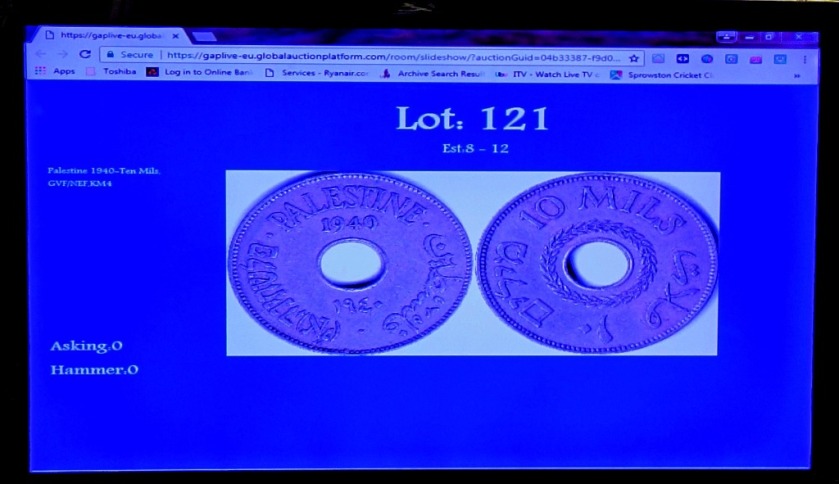 The auction kicked off with some uncirculated banknotes which went for very high prices. Lot 43, a display book showing old and new format New Zealand banknotes, brought the curtain down on that segment, going for £440.

Lots 44-50 were less valuable banknotes. Then lots 51-56 were very rare coins. Unfortunately the reserves had been set too high to attract bidders, with the exception of lot 51, a 1787 gold guinea which went for £600.

The remaining lots of coins and banknotes went fairly quietly, although there were a one or two good prices achieved. 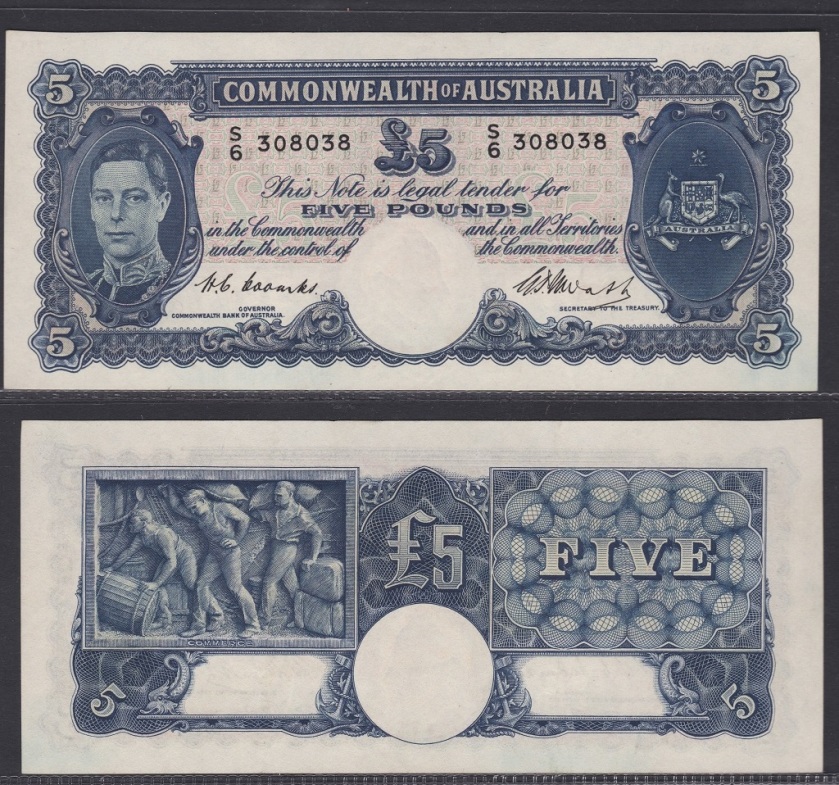 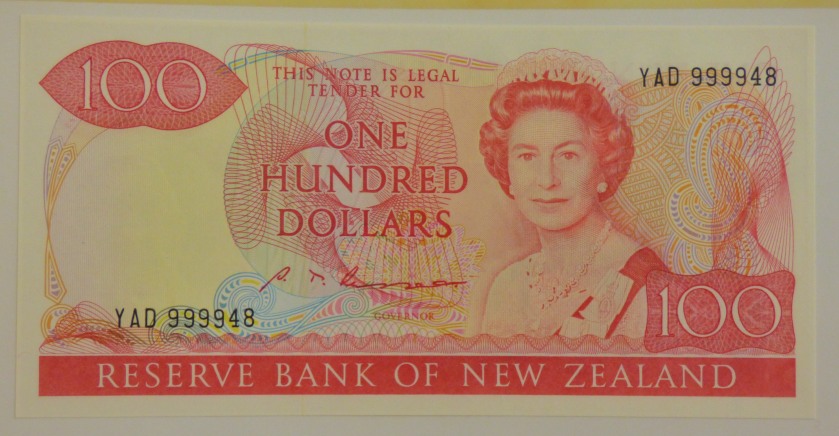 Lots 151-300 were postcards, mainly military themed, and while there were no headline grabbers in this section, most of them did find buyers.

Not quite on a par with the extraordinary happenings of November 29 (see here for more details), but much better than our stamp sections have historically been. 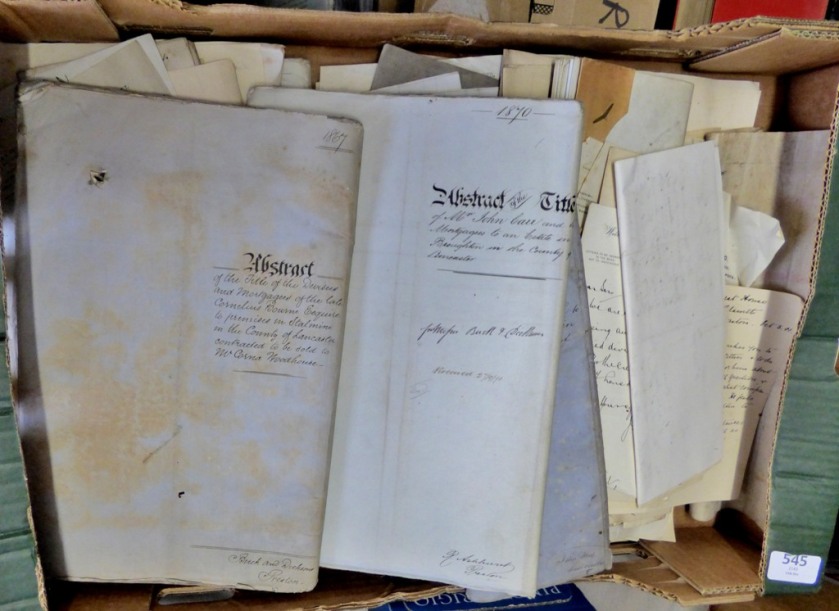 Immediately before that an optimistic bid I placed on lot 544 met no opposition. At some stage I will probably do a whole post about this lot. This is the picture that everyone was able to see: 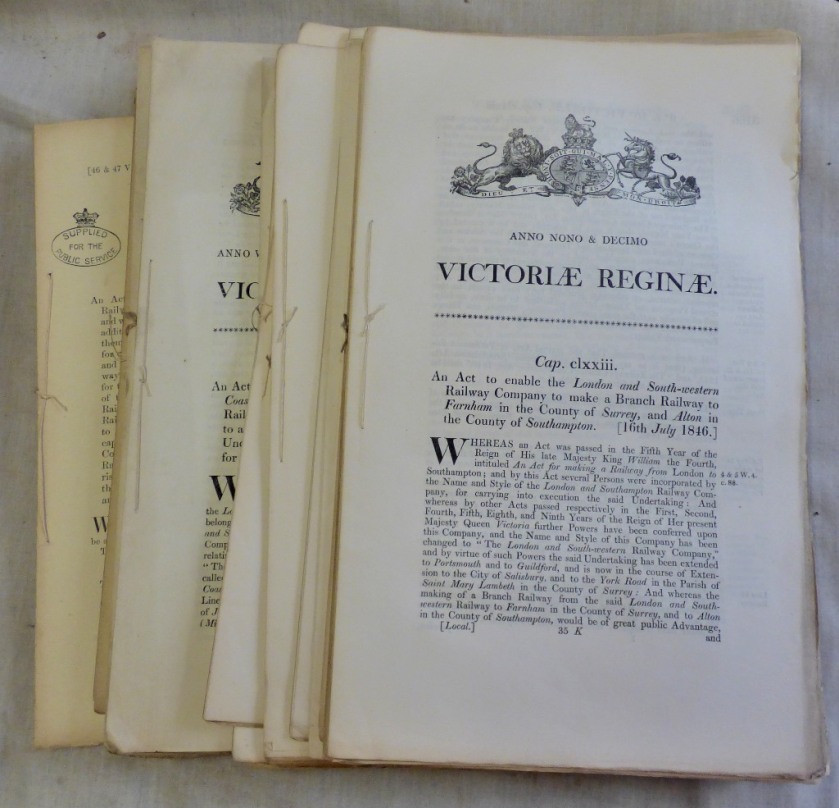 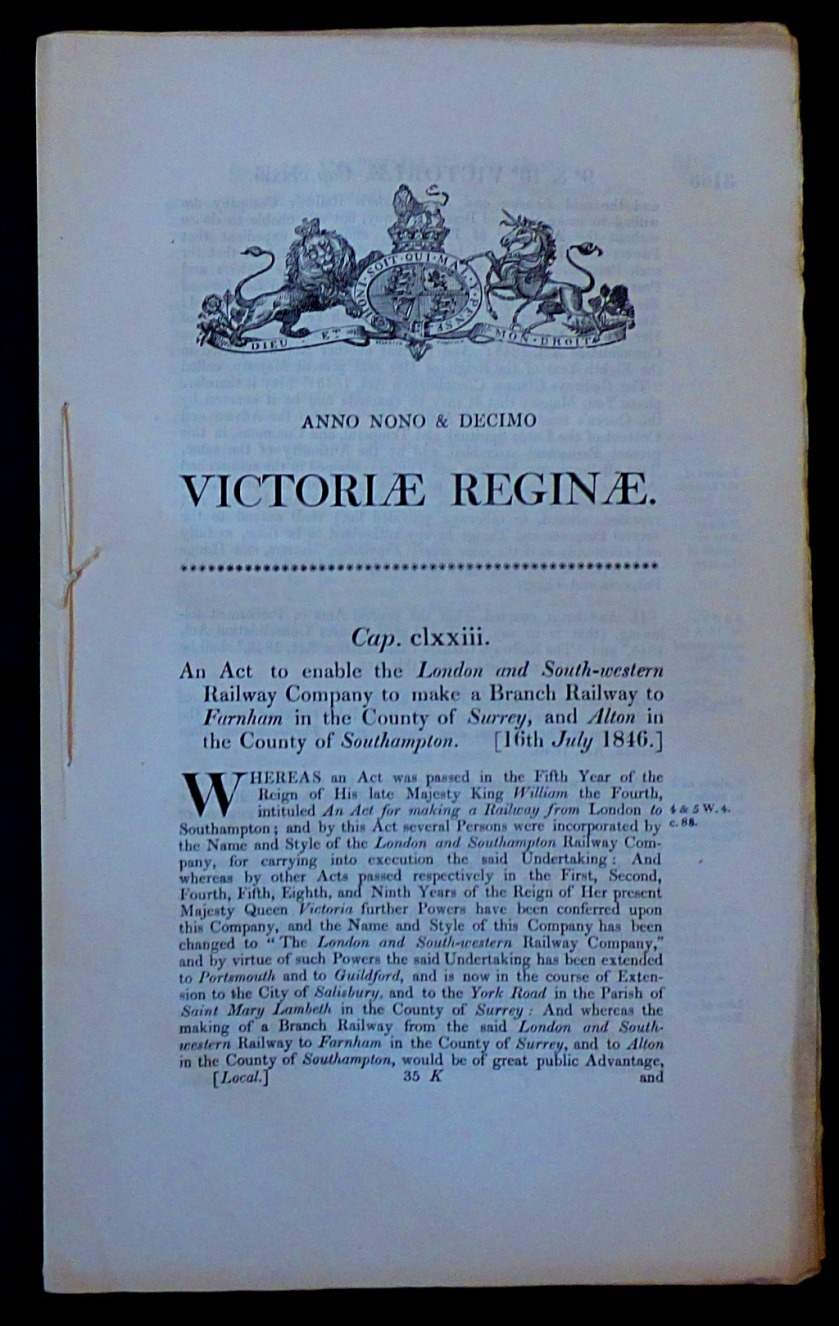 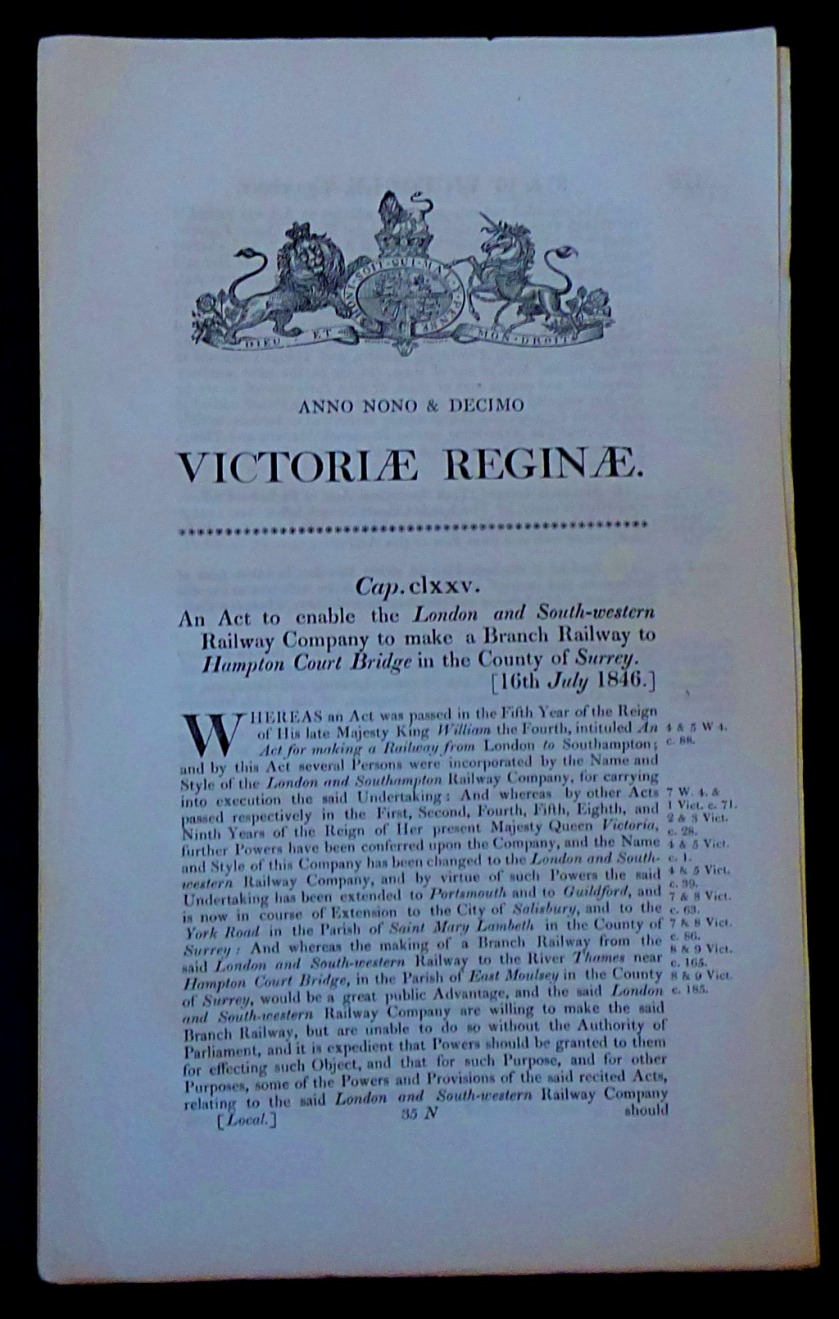 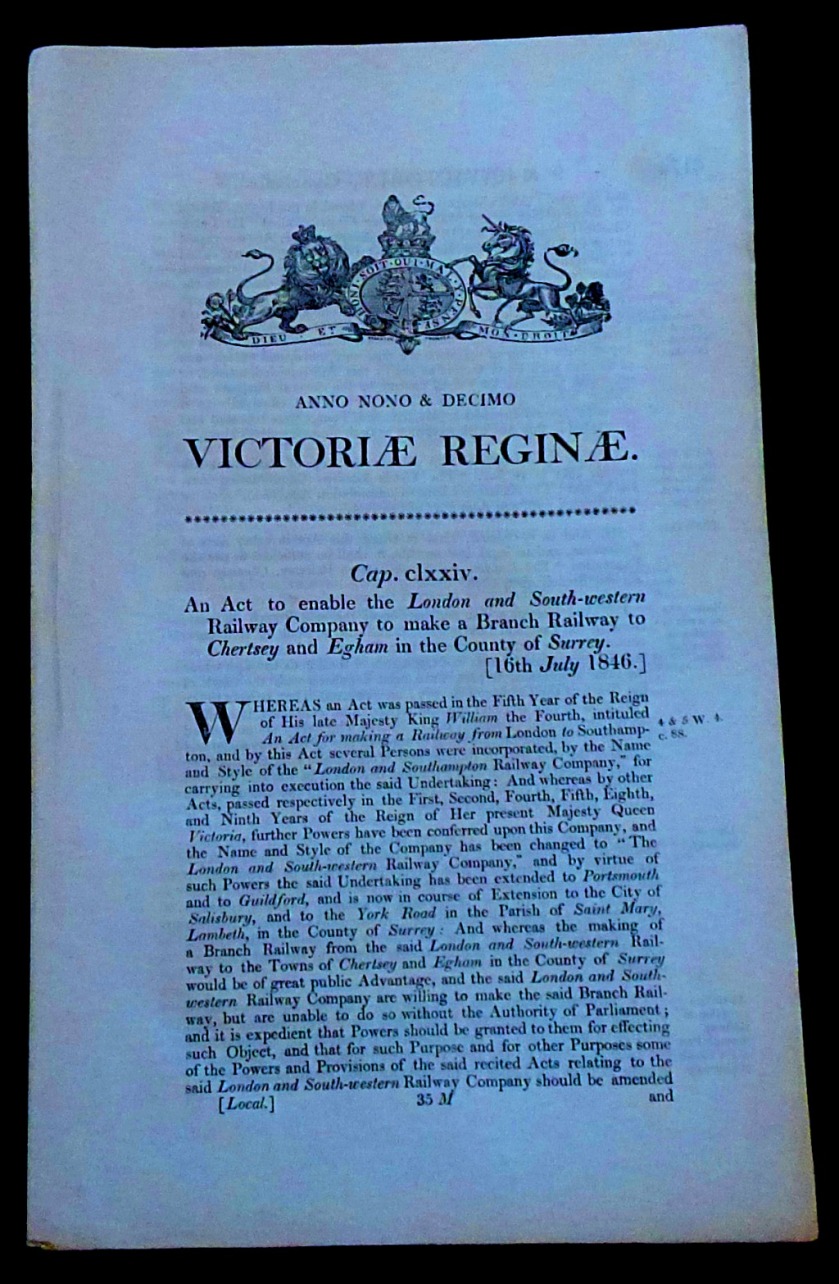 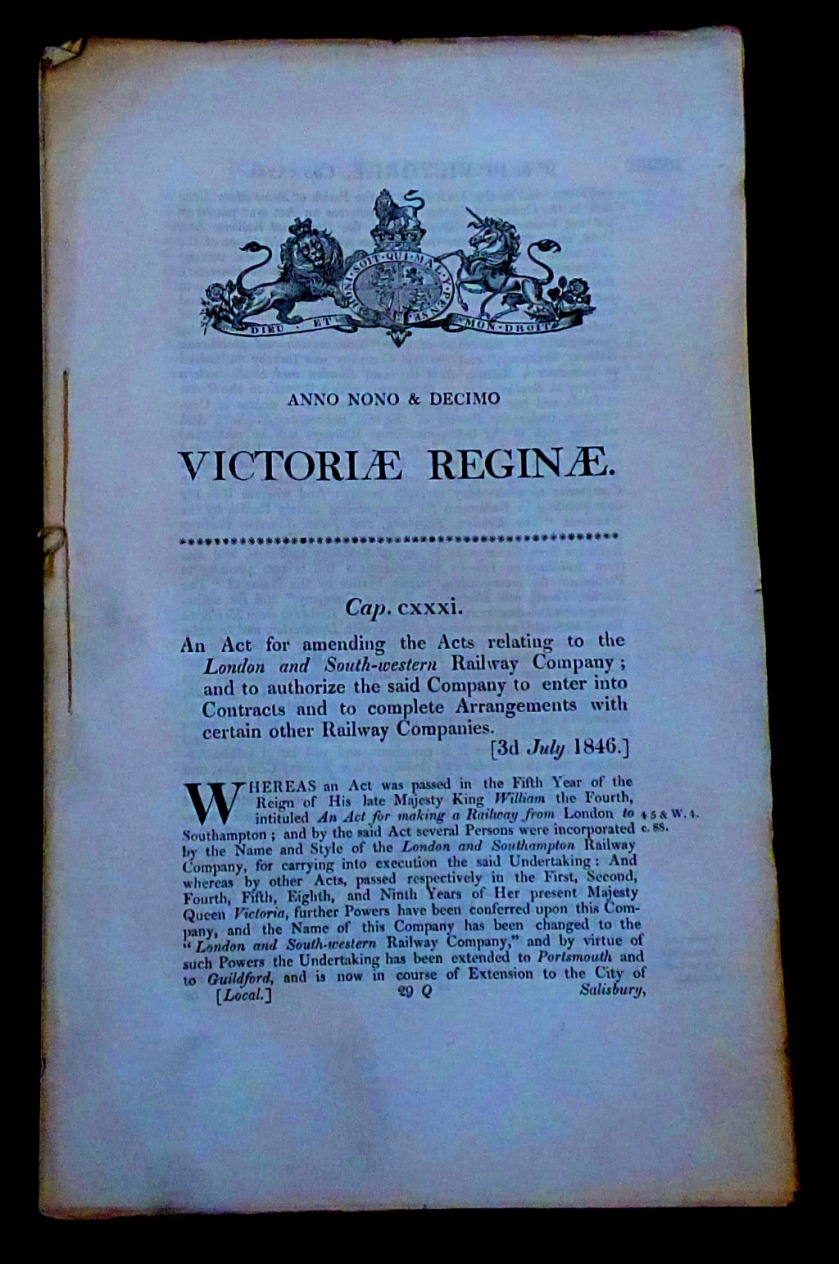 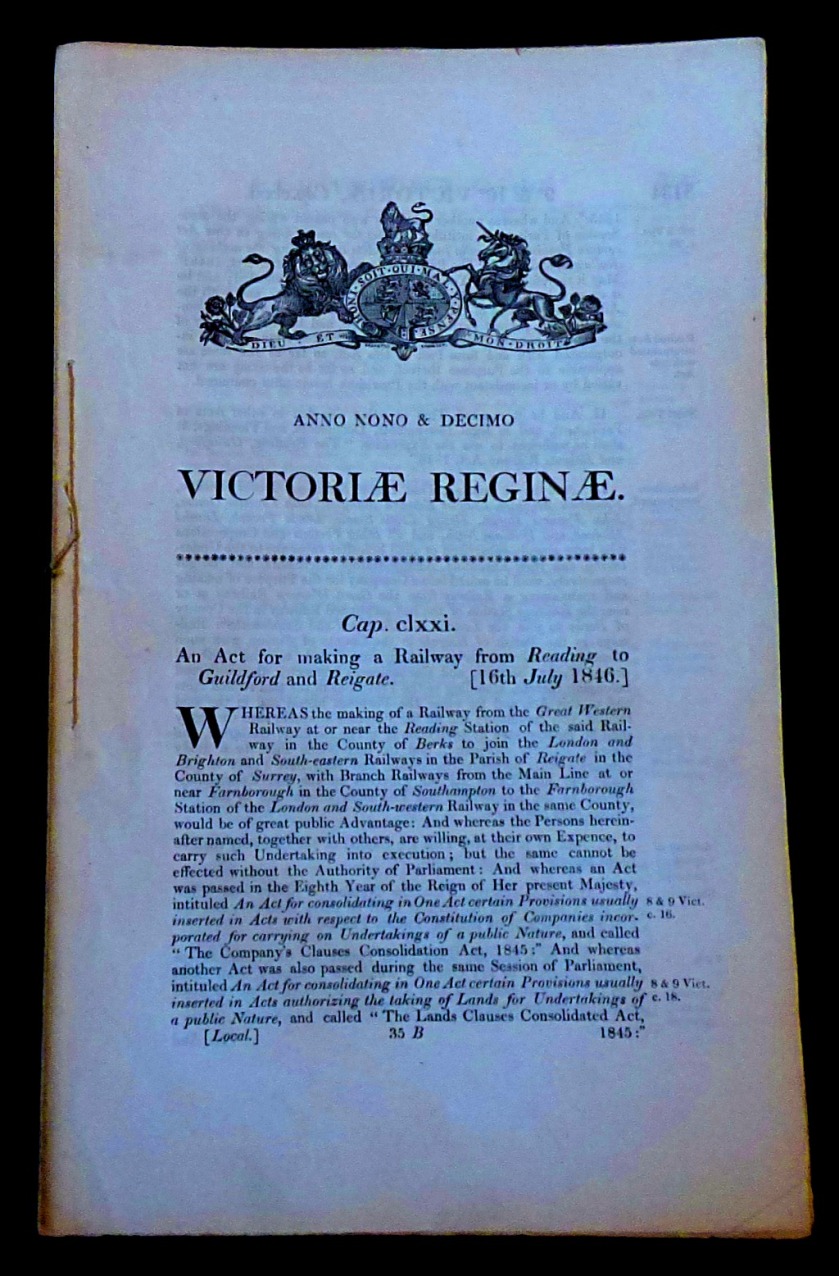 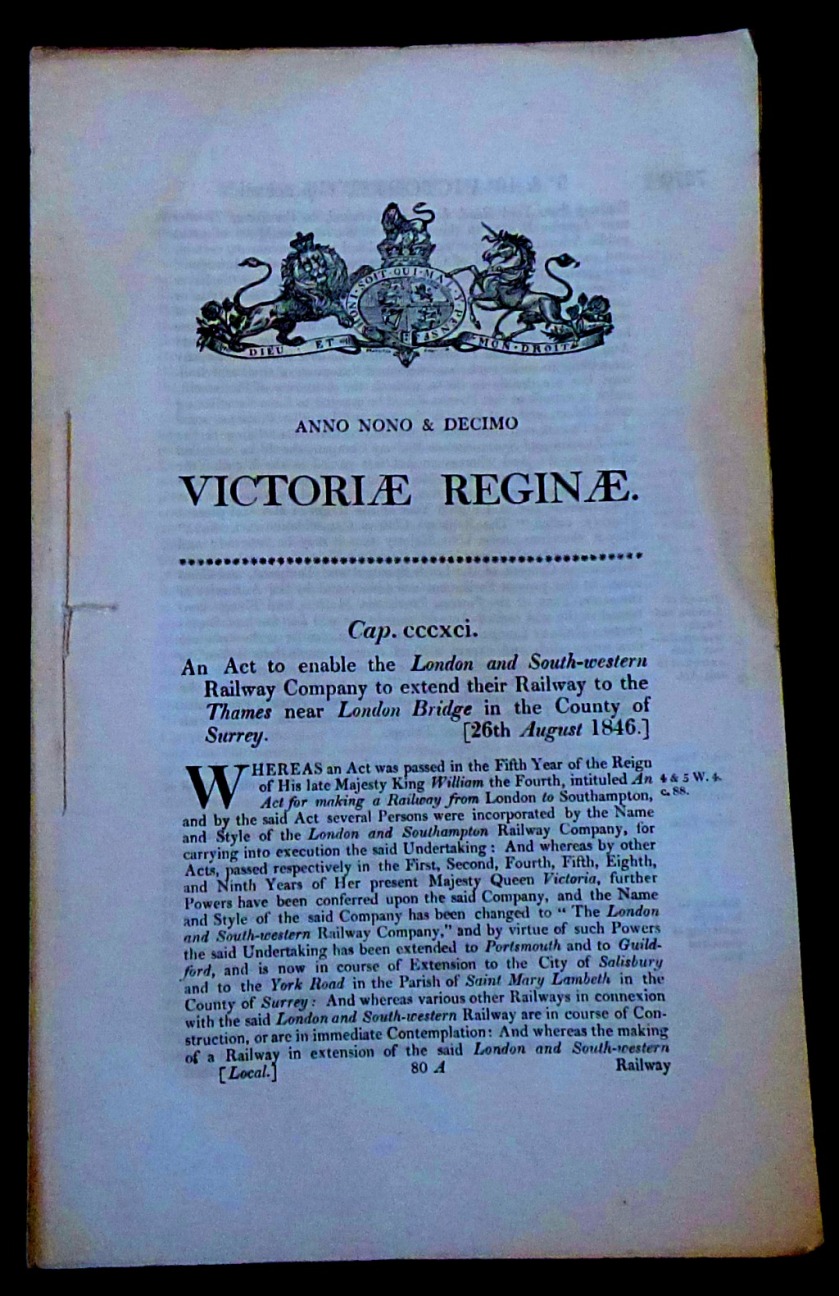 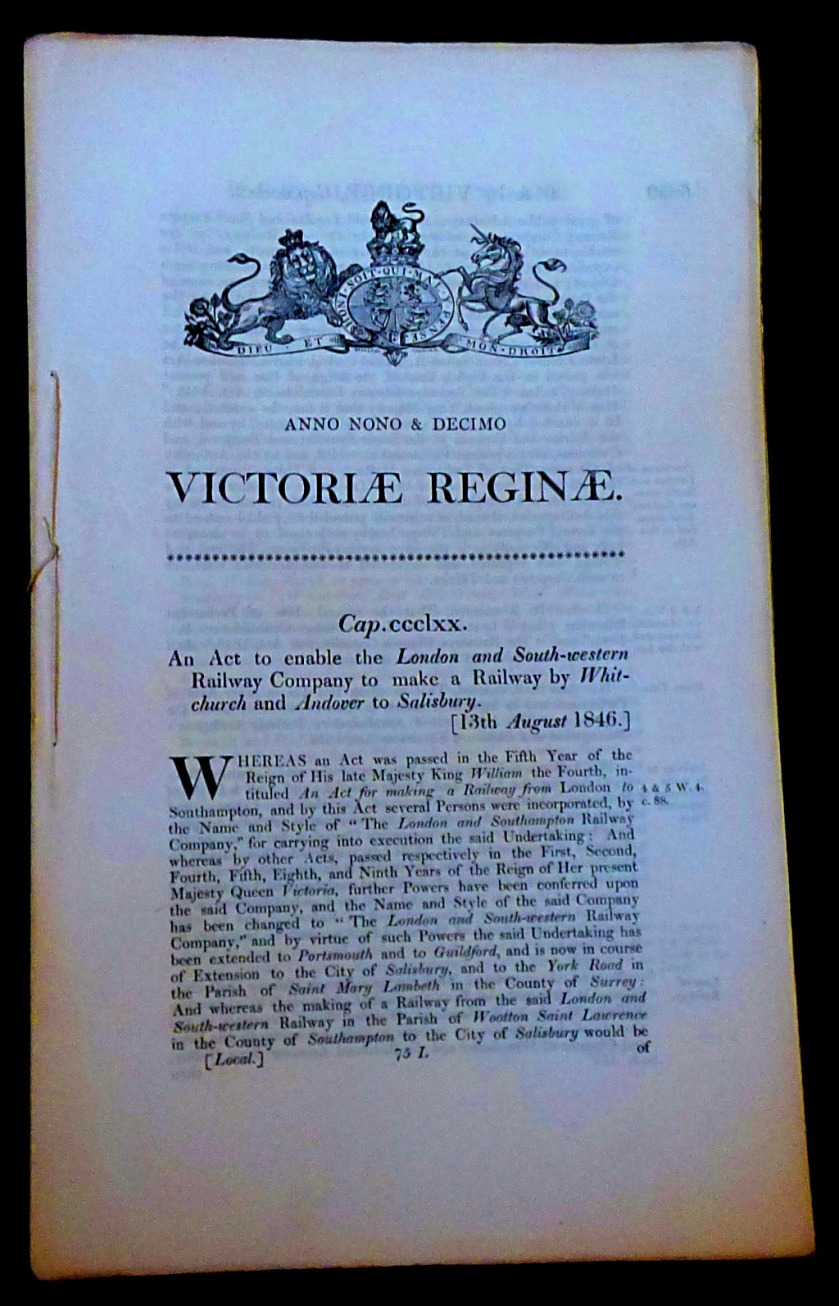 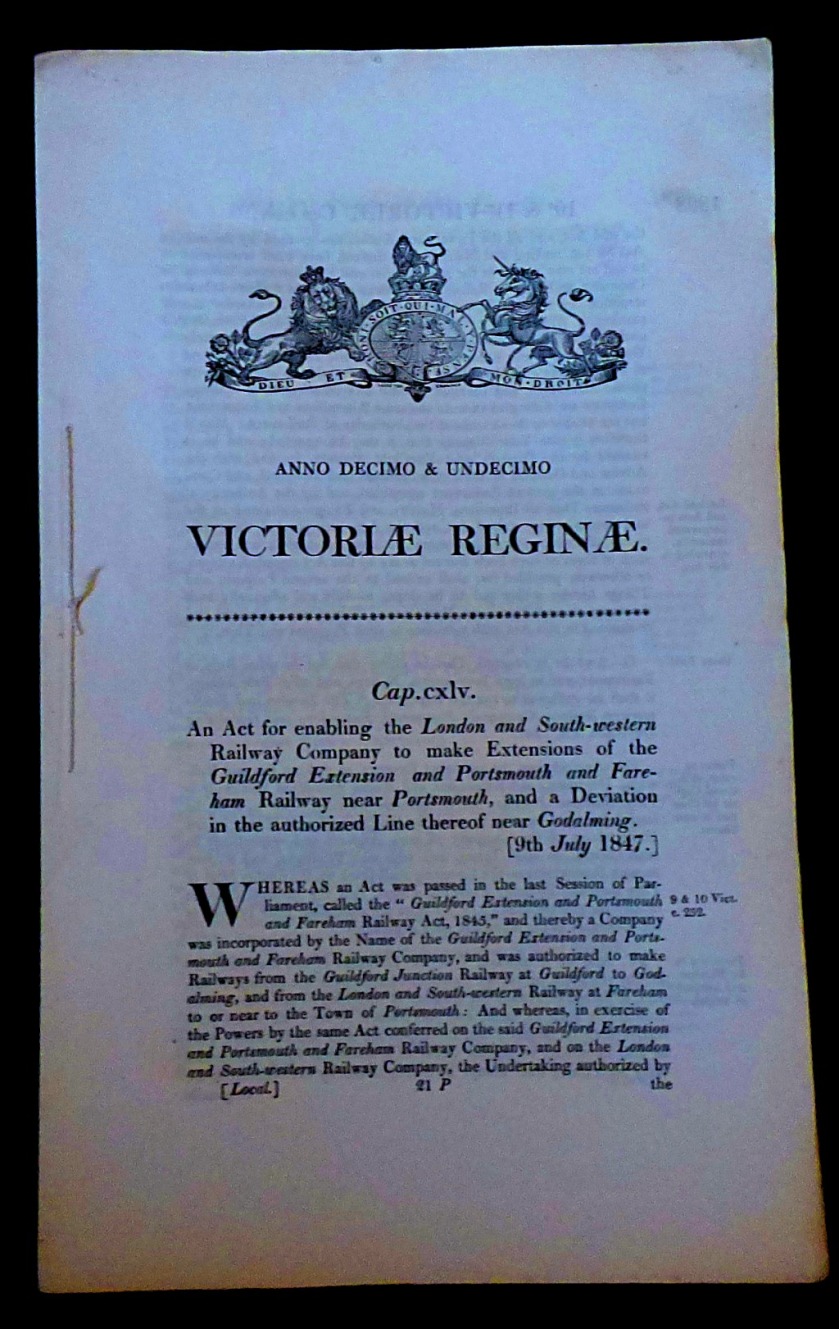 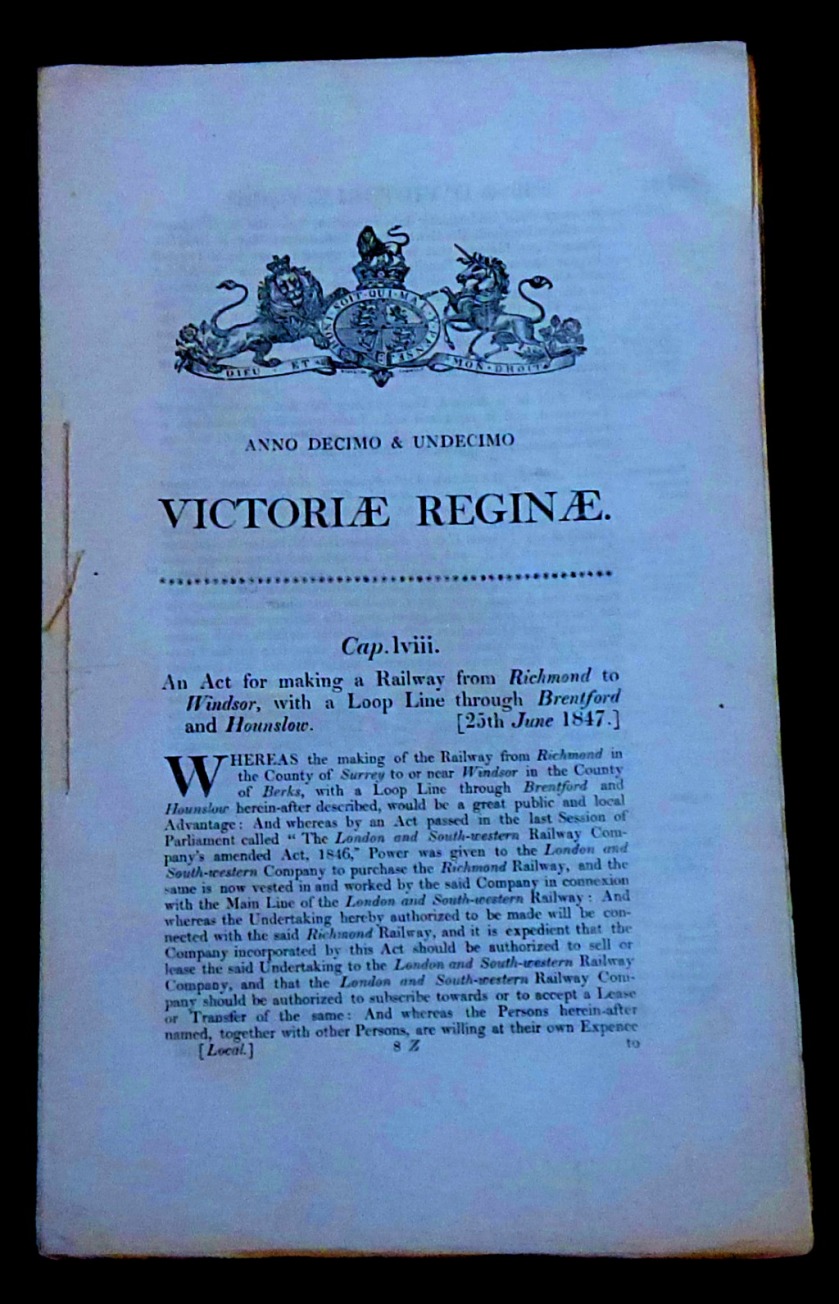 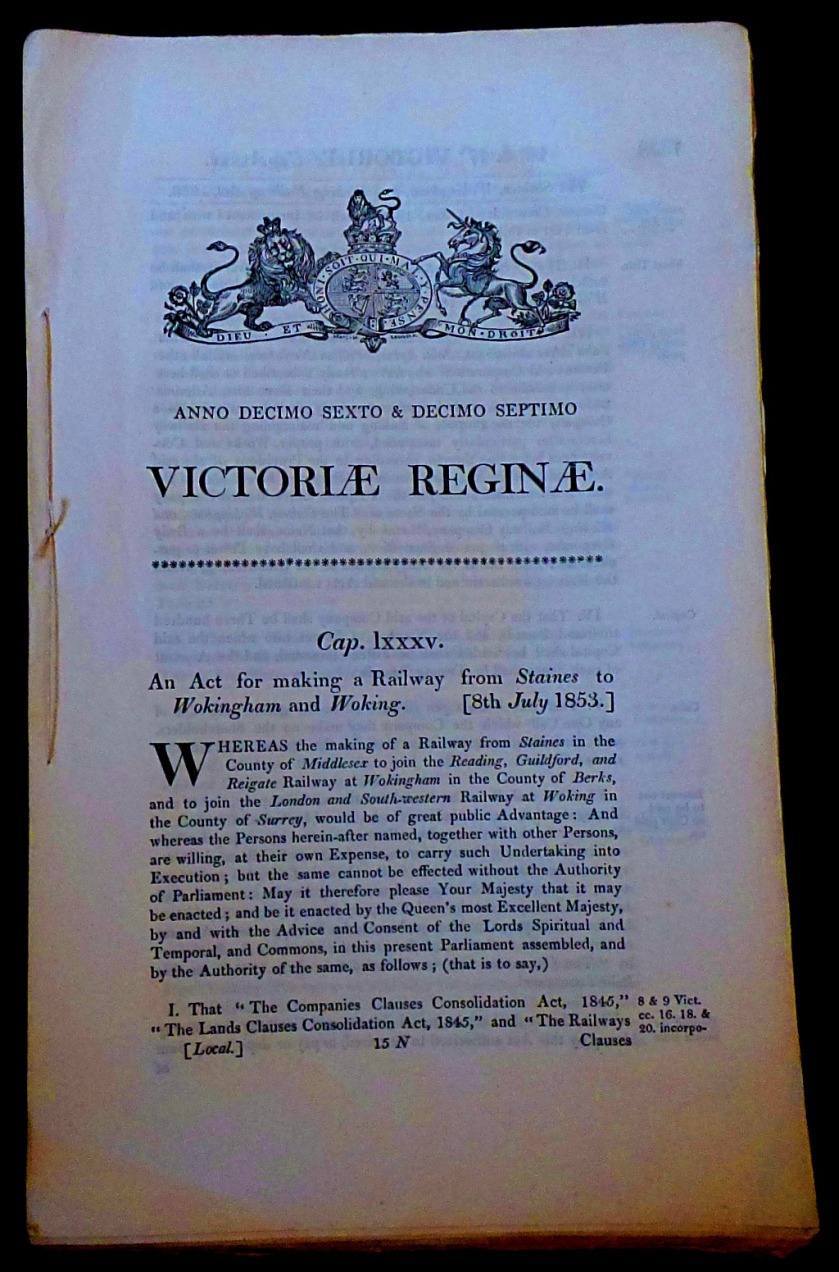 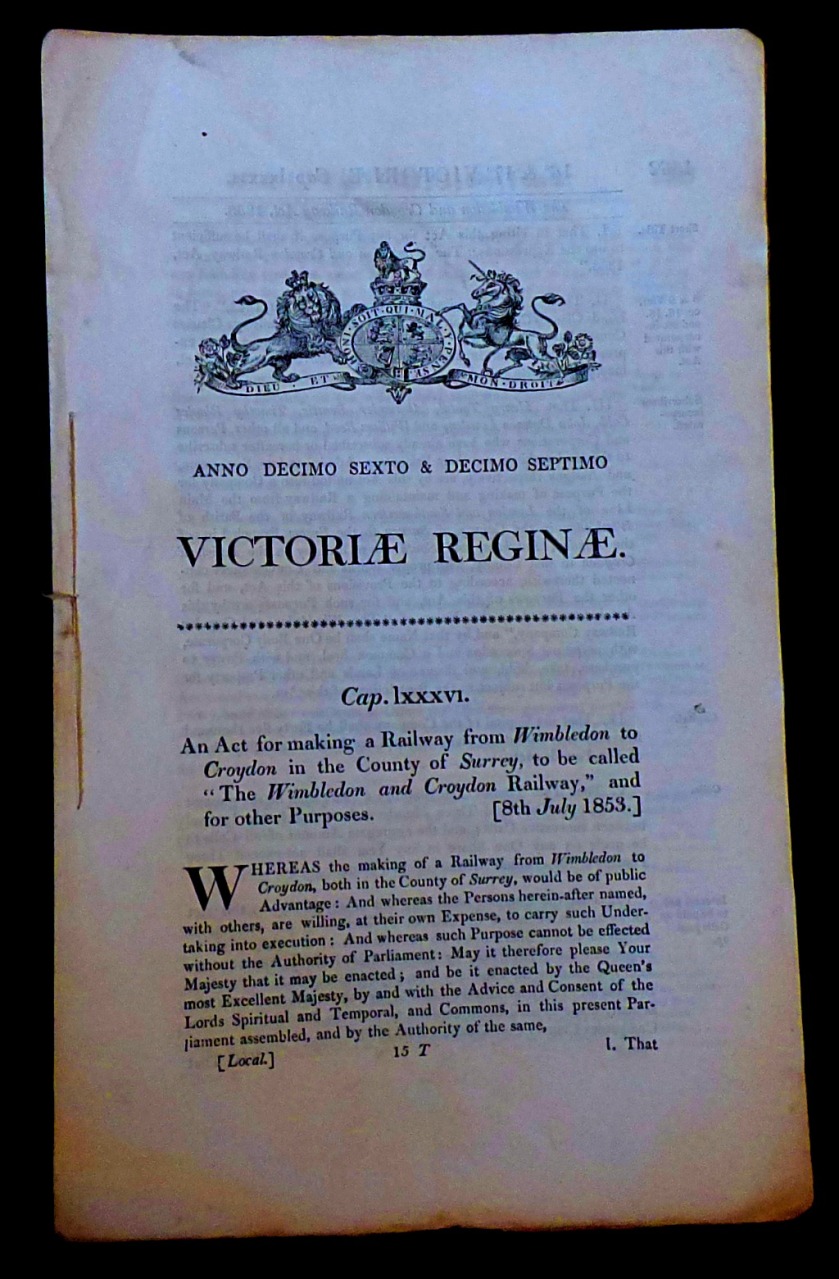 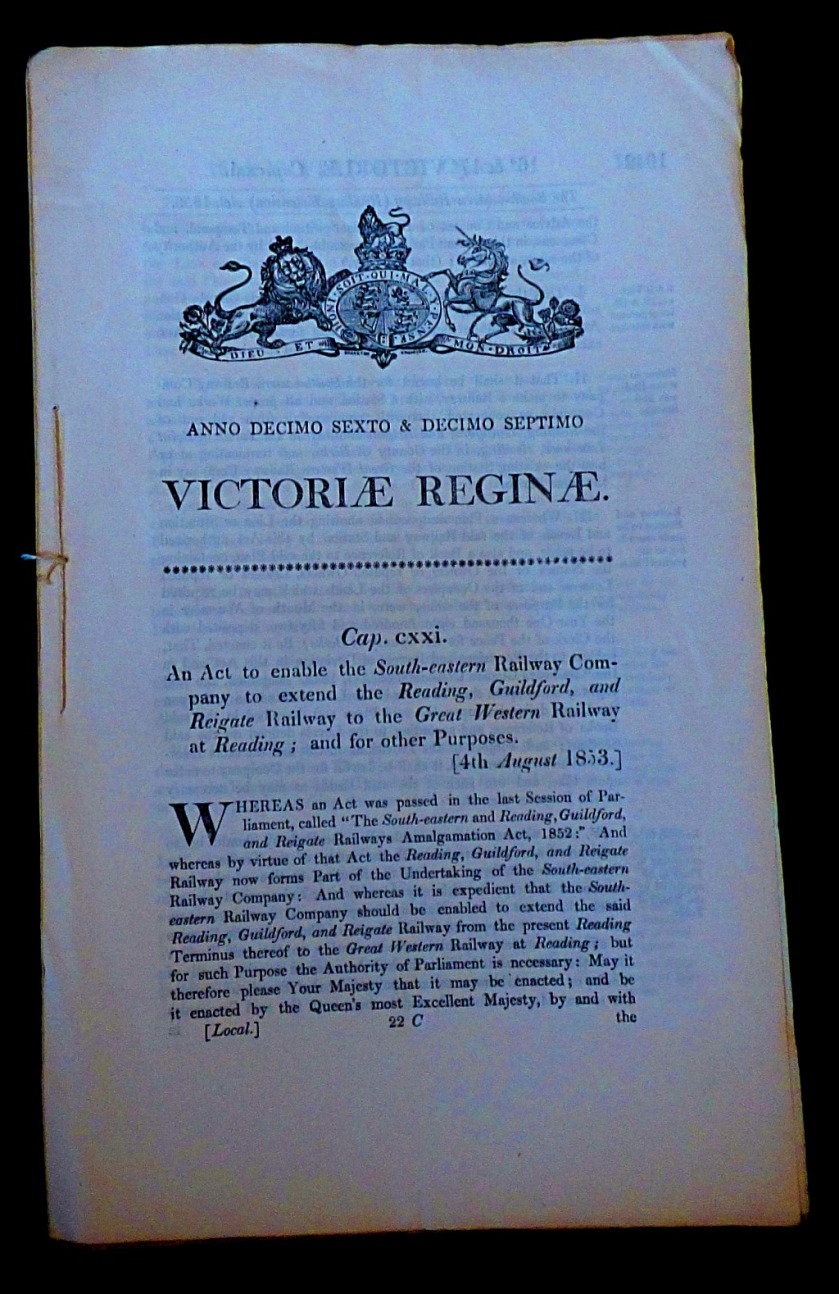 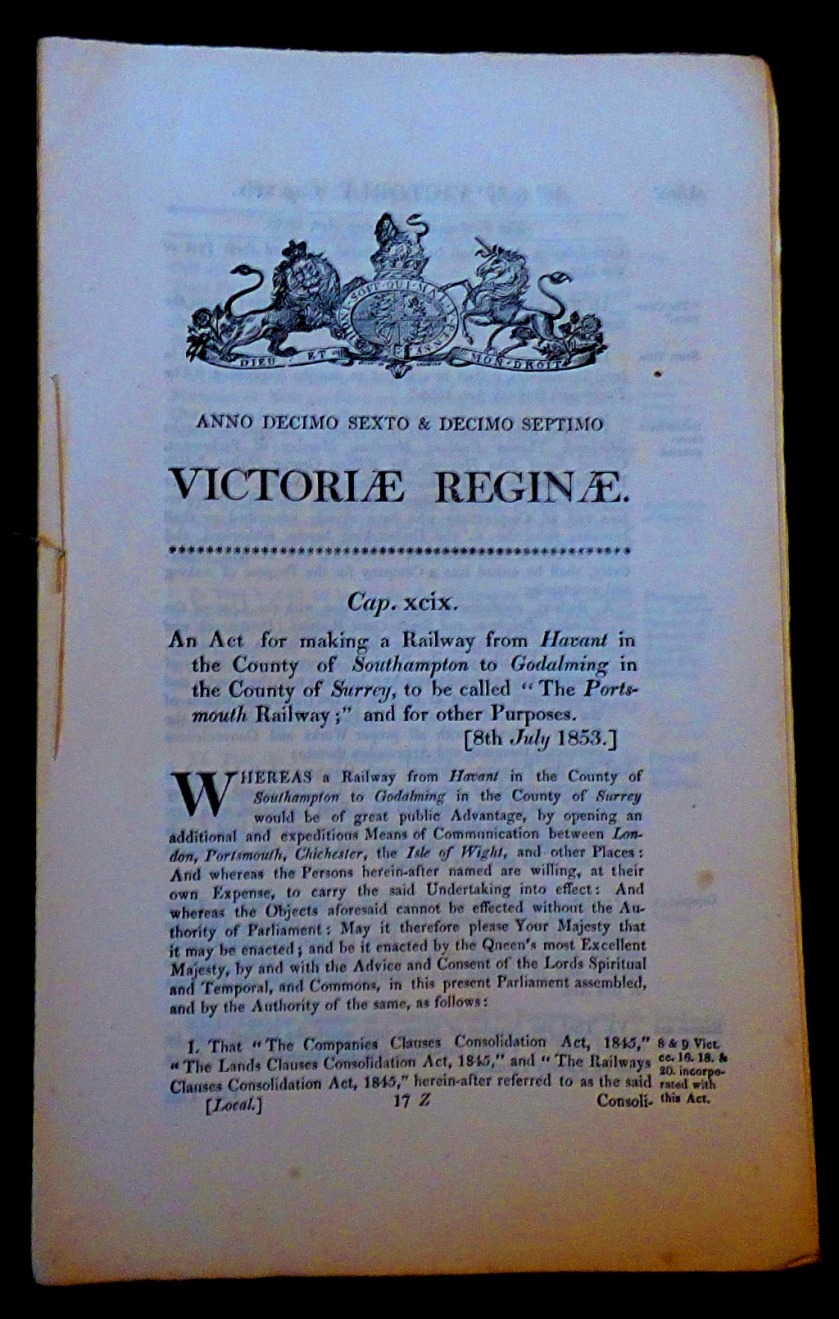 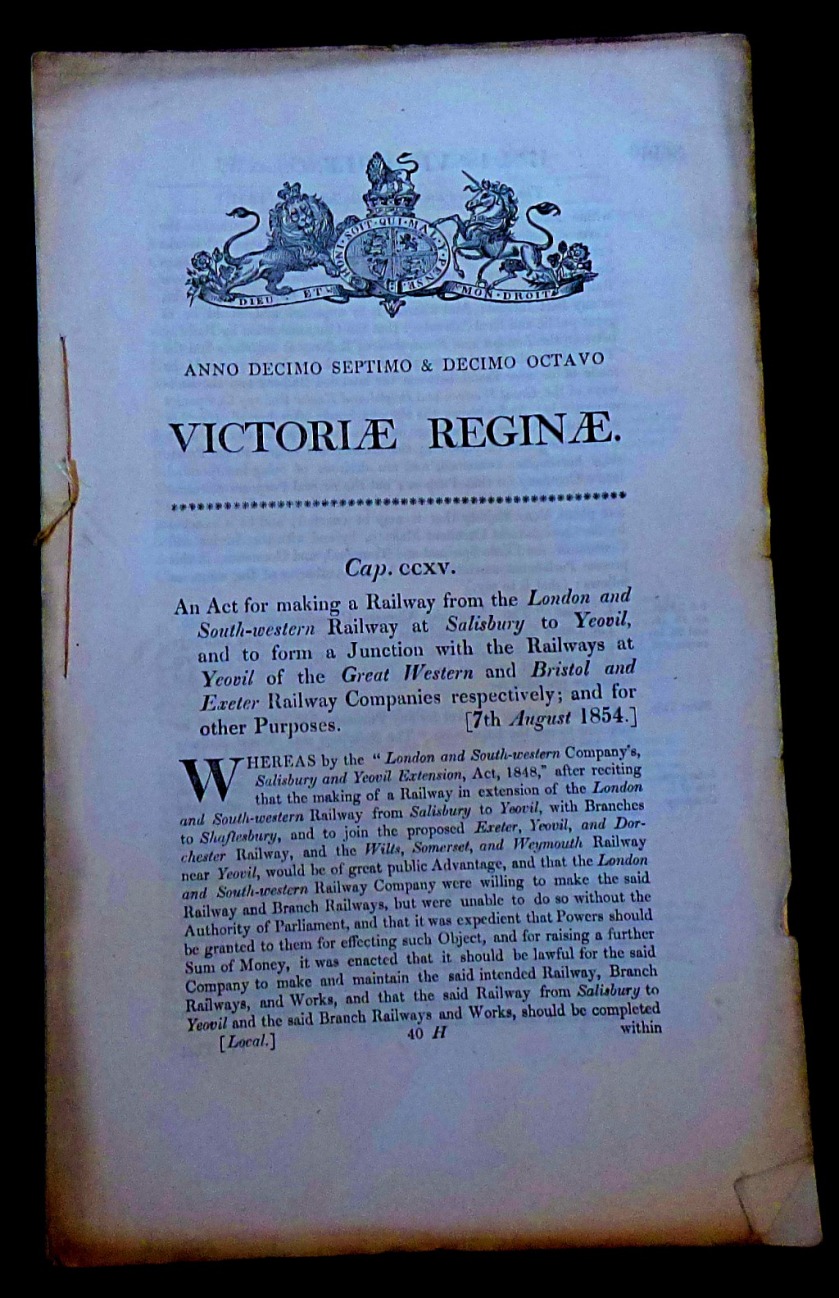 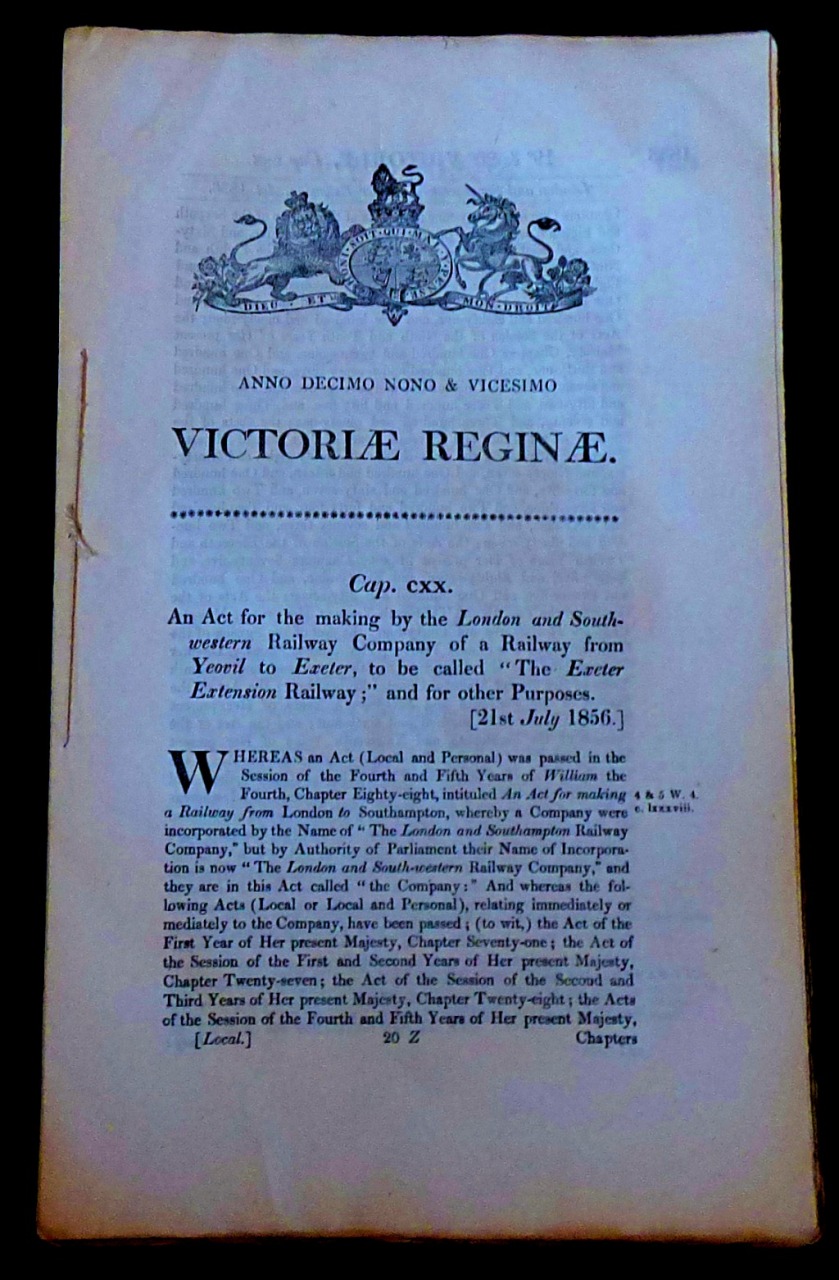 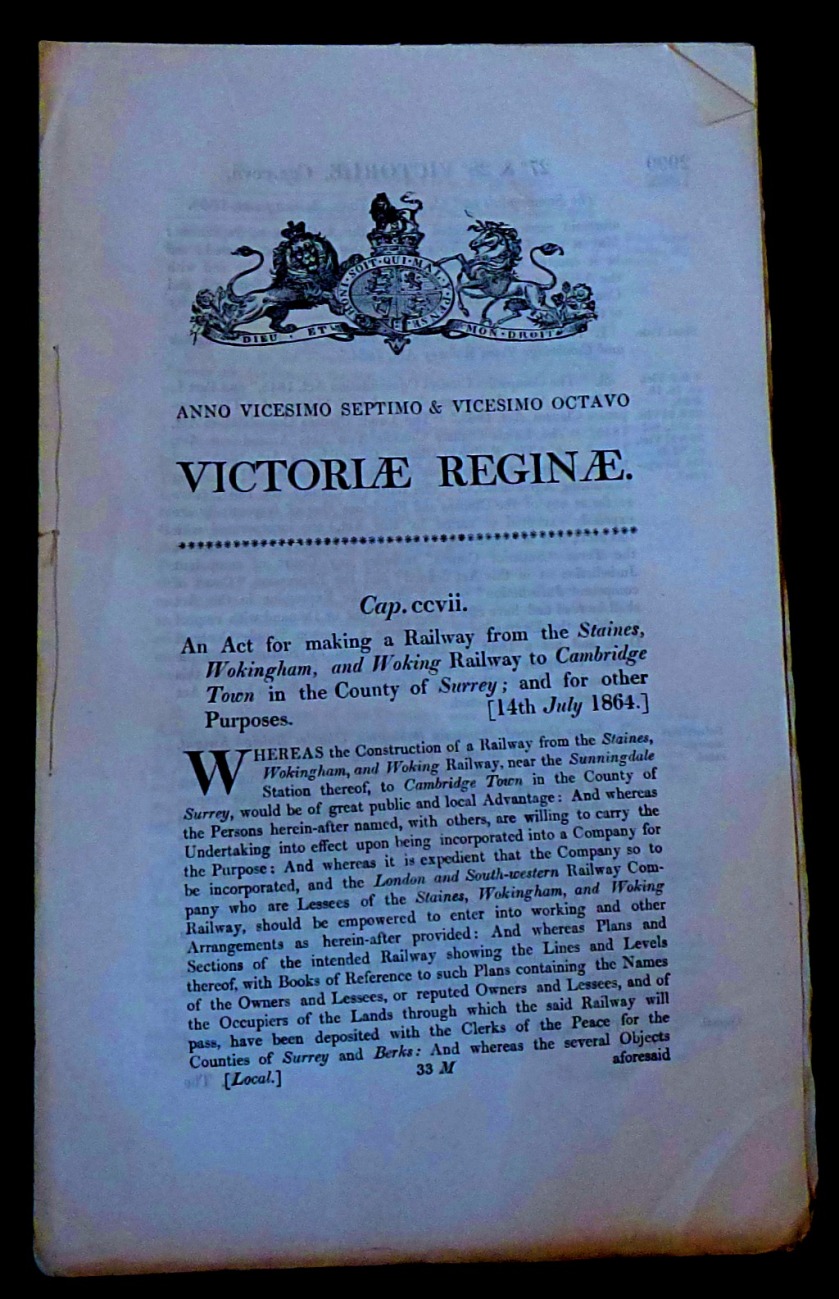 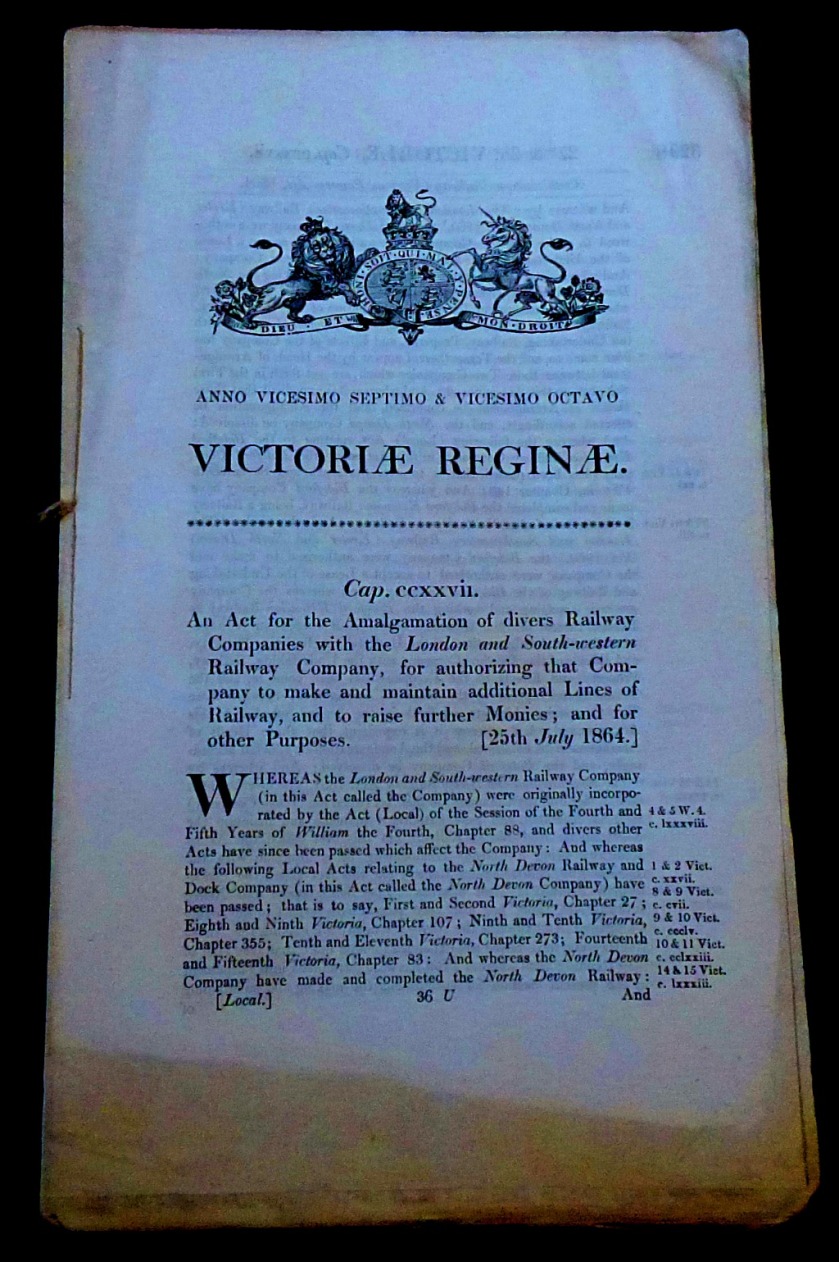 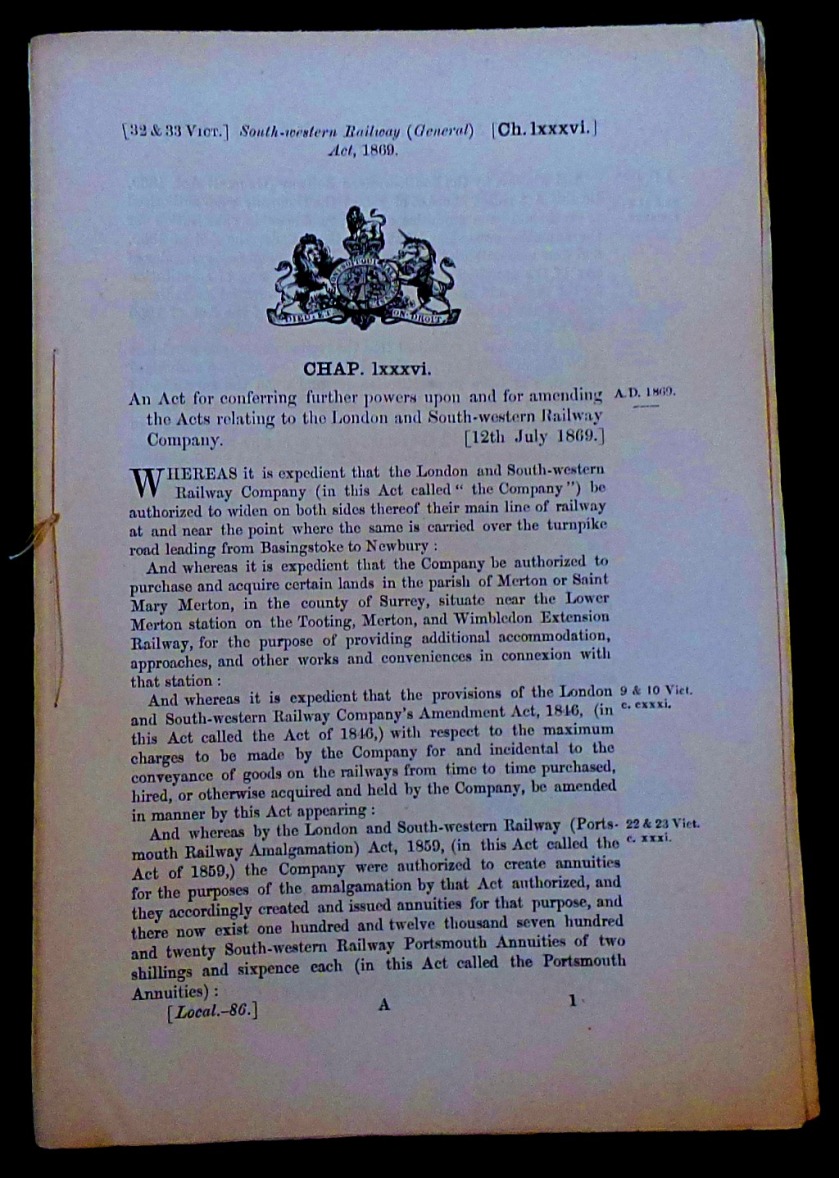 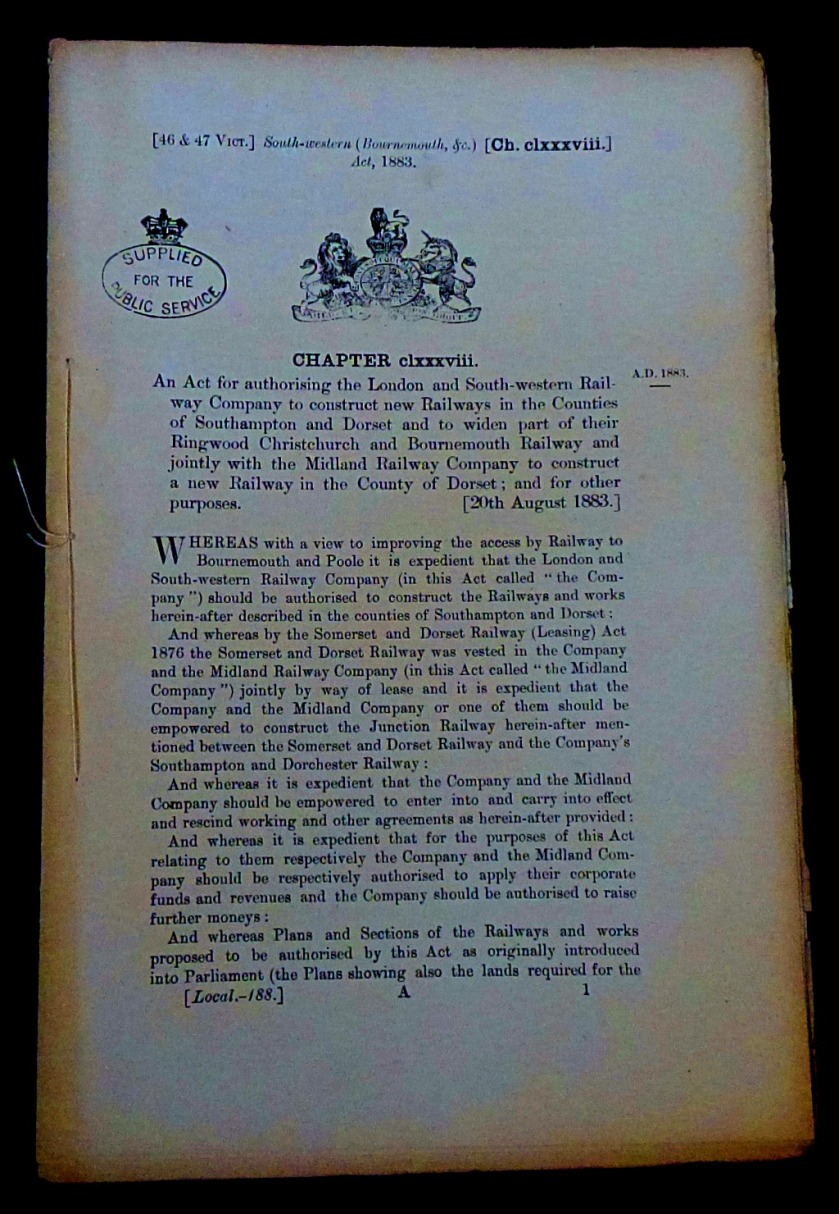 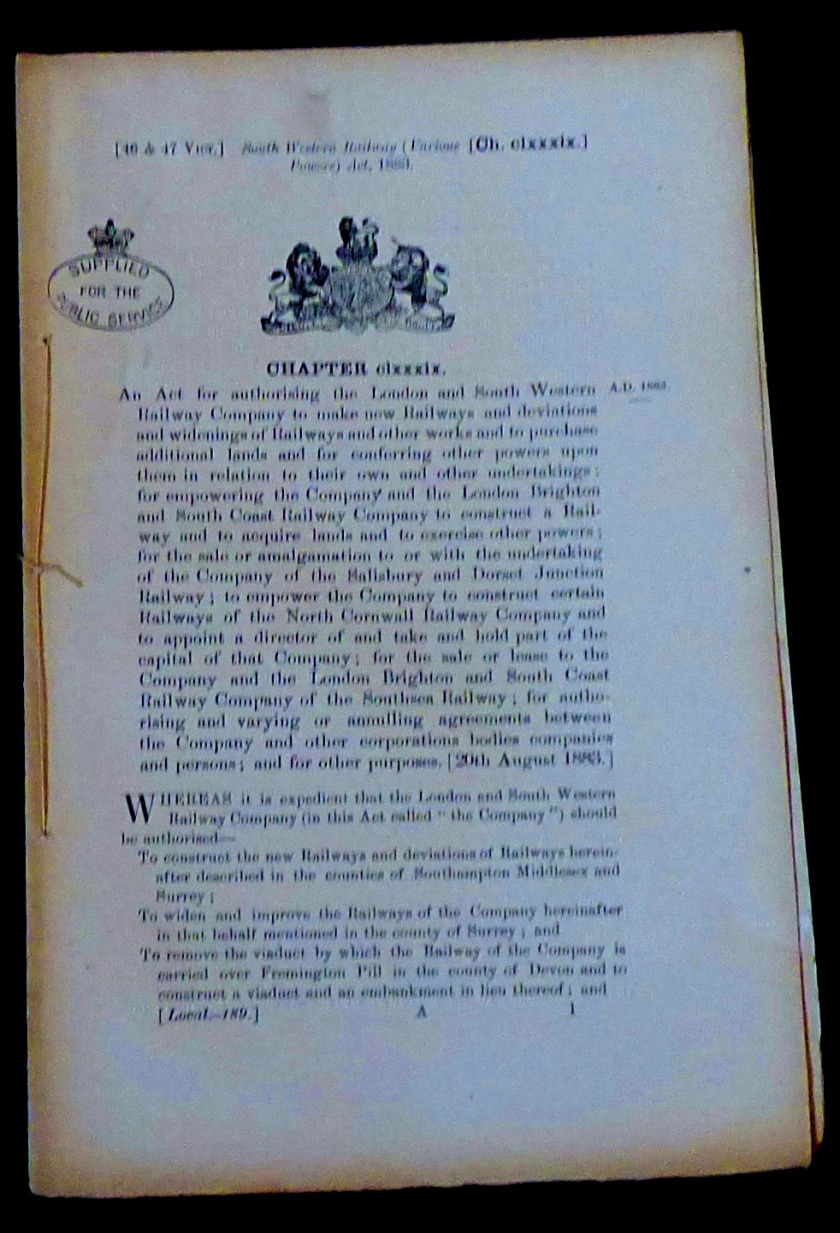