The latest in my “100 cricketers” series, featuring two county stalwarts who I considewr unlucky not have had higher honours, Tony Cottey and Colin Metson. Also features some thoughts on the first round of county championship matches of 2019 including a “Five to Follow” feature that I shall be revisiting.

Welcome to the latest post in my “100 cricketers” series. In the spotlight today are two of my most controversial selections. Before getting into the main meat of the “100 cricketers” part of the post I am going to look back briefly at the first round of County Championship matches in the 2019 season. The introductory post to the whole series can be found here, the post in which I introduce the ninth XI here and the most recent post in the series here.

COUNTY CHAMPIONSHIP ROUND ONE RETROSPECTIVE

Six matches were played, four had definite reults and two were drawn (see yesterday’s post for more details). Here I am going to pick out what I consider points of interest from each game and pick out five players who I shall be looking out for through the season.

Most of my five nominations are speculative in nature, in some cases very speculative, and I go through them from least to most speculative.

Now on to the “100 cricketers” part of this post, starting with…

277 first class appearances brought him 14,567 runs at 36.69, with 31 centuries and a best score of 203. I saw him live when Glamorgan took on Somerset at the St Helens Ground in Swansea in 1995 (for the record I was sitting at the town end of the ground, looking straight down the wicket towards to sea). Glamorgan were three down for about 80 when he came out to bat, and could have found themselves in trouble on what was a decent pitch. Cottey, with his team needing runs, reached a century in almost exactly three hours, being out for 115 in just under 200 minutes. It was a superb innings, and the only chance he offered was the one that was finally taken to end it. Glamorgan reached just over 300. Somerset headed this, but not by a signifcant amount, as Andy Hayhurst snailed his way to 96 in almost six hours on the second day, and the second top score came from Peter Bowler (73), not exactly known for entertainment value either. Somerset paid for their slow scoring on day 2, when Robert Croft spun through them in their second innings on day 4 (6-78 in the innings). The performance that made it all possible for Glamorgan though was Cottey’s on the first day when he took the match by the scruff of the neck with that innings – from that time on Glamorgan were right in the game.

Given some of the people who did get selected for England in the 1990s and given England’s record at that time (which varied between poor and downright dreadful depending on the year) I feel that Tony Cottey, a battler who tended to score his runs, as on the occasion I have mentioned, when they were most needed, was unlucky to miss out, and I had no hesitation in naming him in my 100 cricketers.

232 first class matches yielded him 4,,032 runs at 17.43 with a best score of 96 and saw him take 561 catches and effect 51 stumpings. He was at his best just as selectors were starting to look first and foremost and what keepers did with the bat and put their keeping skills in second place. Although he was undeniably a modest practitioner with the bat Metson did tend to score such runs as he made when they were most needed (earlier in the 1995 season mentioned above it was he, together with left-arm slow bowler Neil Kendrick, who rescued Glamorgan from 140-8 on a green top against Sussex, getting them up to 212, which was sufficient for a first innings lead, although the game ended up a draw due to the weather). As a keeper he was excellent, making very few if any mistakes. Most of the wicketkeepers I have named in the course of this series of posts have been genuinely front line batters as well, but I wanted to feature a specialist keeper as well, and my thoughts turned naturally to the perenially unlucky Colin Metson, who saw a succession of inferior practitioners selected on the basis of supposed batting skills that most of them failed to deliver on at the highest level.

I have three more posts lined up for ninth XI and a stand alone post to complete the hundred (have a guess if you dare at who will feature in that one), in which I will also publish the entire list in one place – that last post will tie the whole series together. I will then have to decide on a new project for this blog to replace the “100 cricketers” series. The “Five to Follow” named in this post will feature again through the cricket season as I look at their performances. That leaves me one more thing to complete this post…

Yes, we are at the end of another post, and for those who have made it all the way, here is my usual sign off… 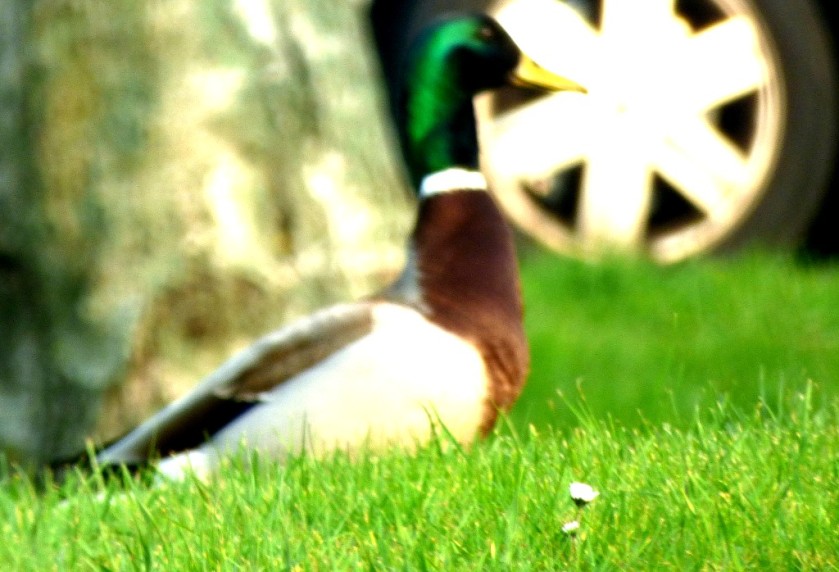 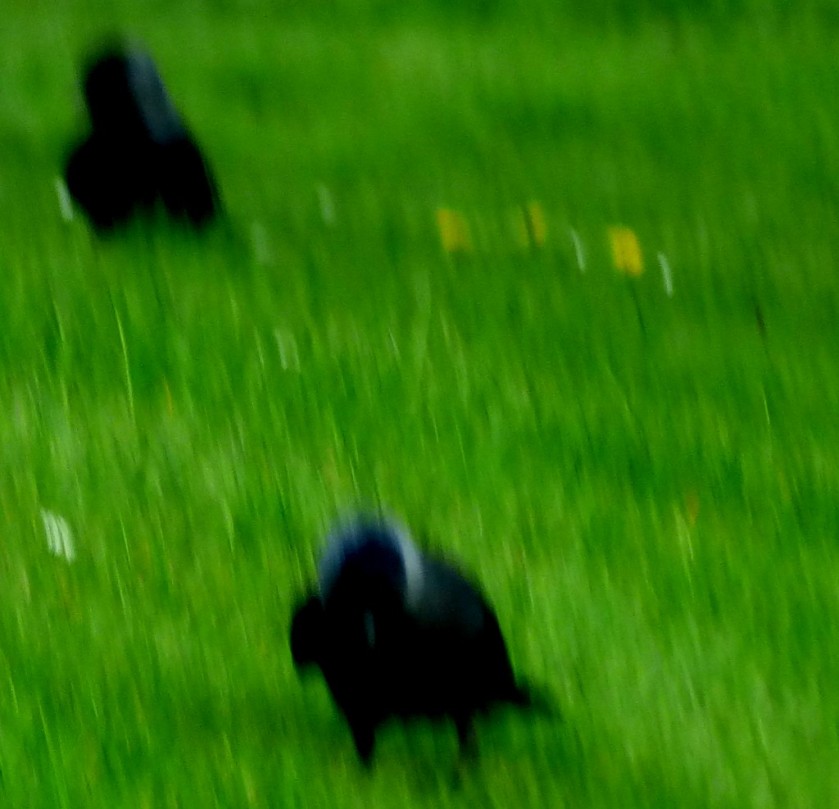 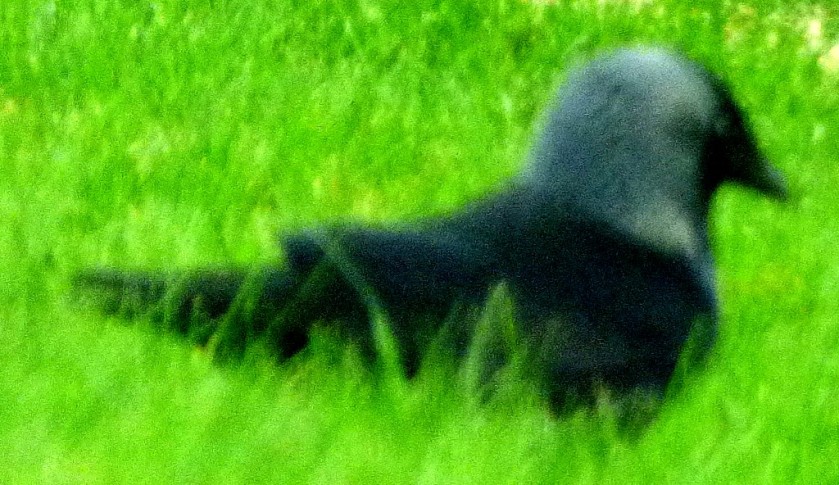 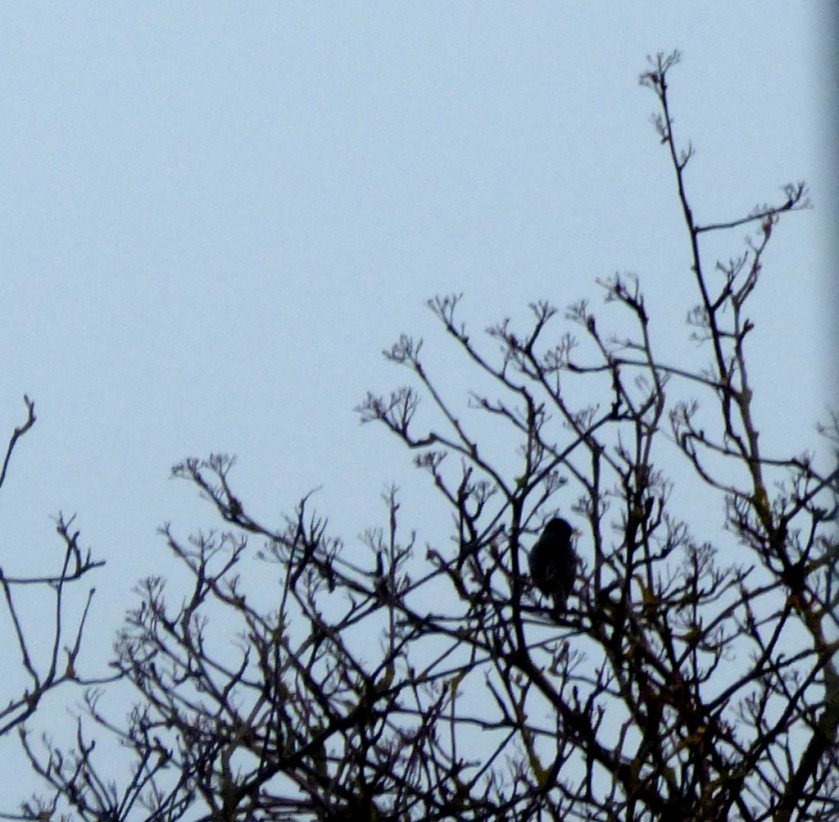 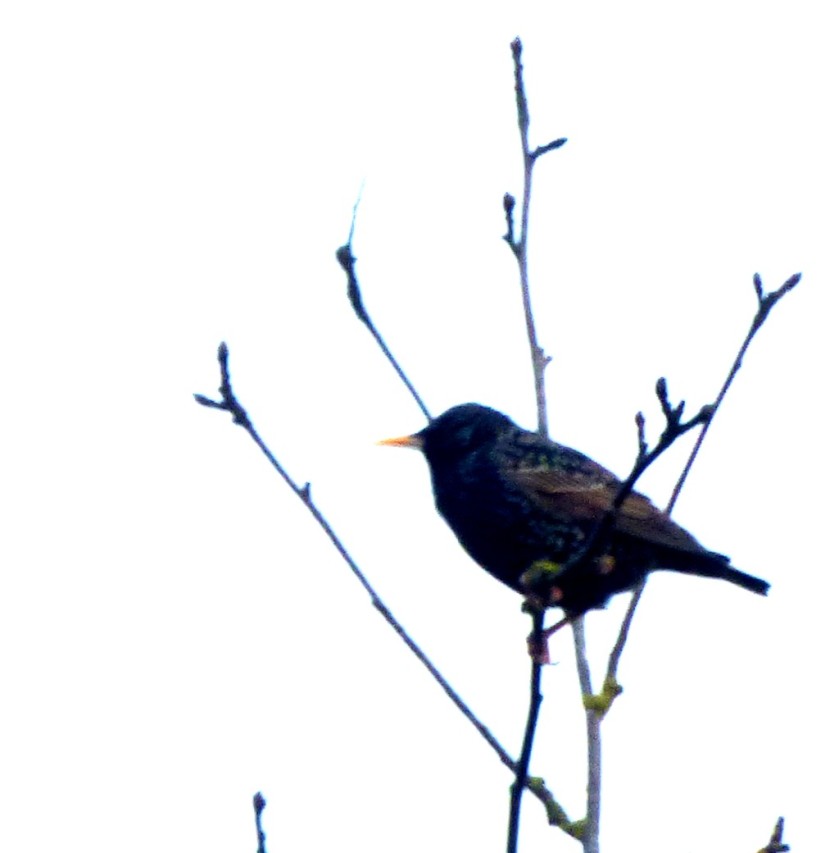 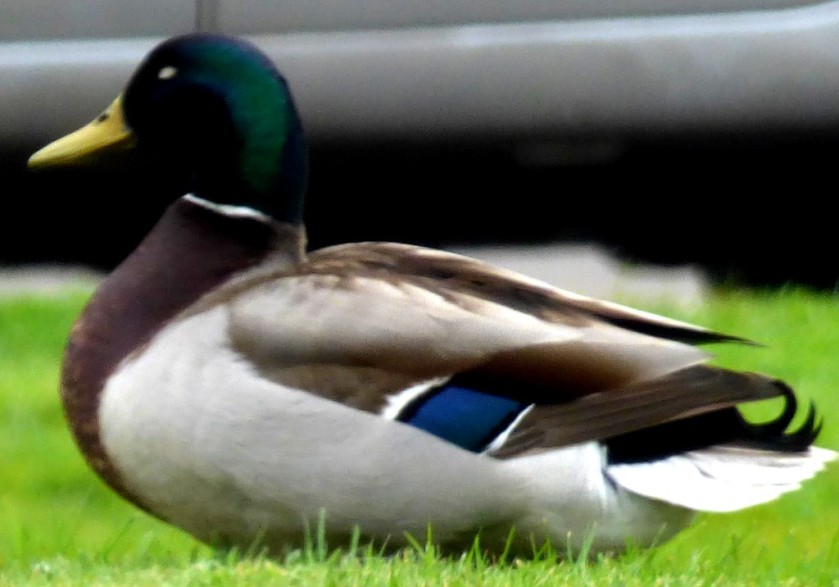 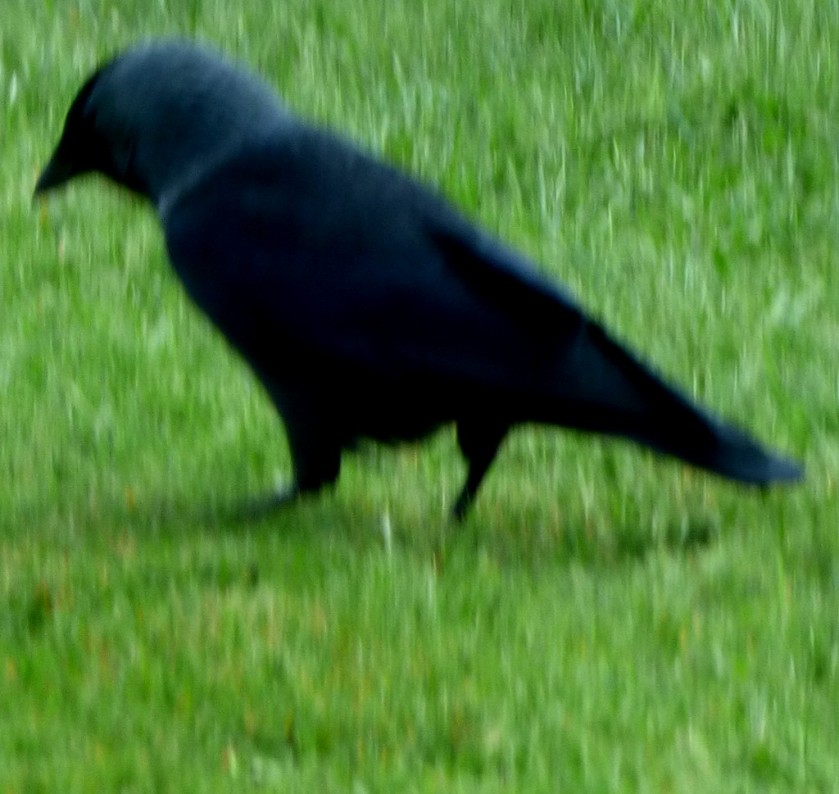