The latest in my “100 cricketers” series, featuring the fast bowlers from the ninth XI, some thoughts on the Wisden Five Cricketers of the Year and of course some of my photographs. 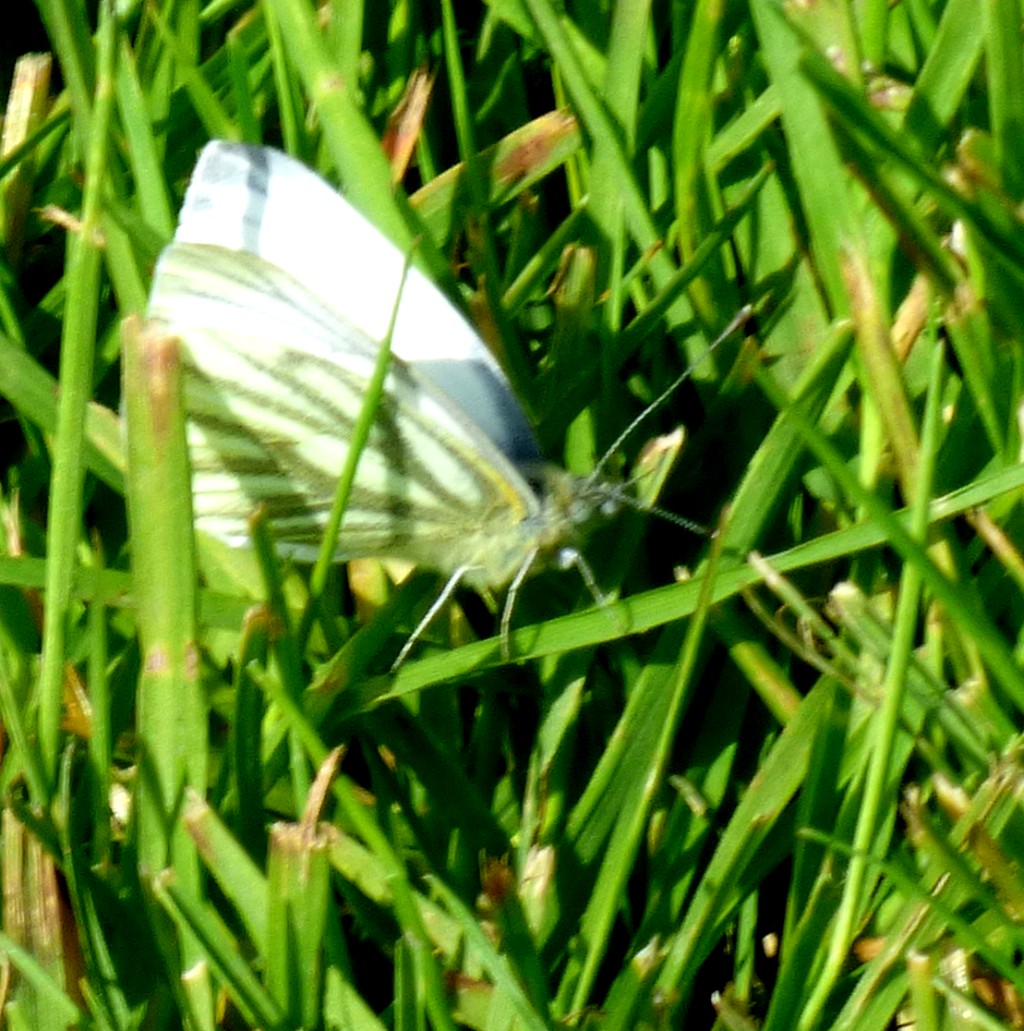 THE FIVE CRICKETERS OF THE YEAR

No one can feature in this list more than once, which has to be borne in mind when considering those who got the nod this year, revealed in this tweet from Test Match Special:

(Remember you can’t get picked more than once) #bbccricket pic.twitter.com/HUlUi6rdw7

Rory Burns scored huge numbers of runs for Surrey in a season that saw that county win the championship, Sam Curran burst on the scene for England with a cracking series against India, Jos Buttler has been superb in white ball cricket and has has his momets in test matches and the only surprise about Virat Kohli is that he has not already had the honour.  Tammy Beaumont (see this post for more about her) is also thoroughly deserving, having had a fine year at the top of the order for the England Women. All in all therefore I think these are good selections and that Wisden has done itself proud. Now on to the main business of this post, those…

This XI has the most unorthodox bowling attack of the nine, featuring only two front line quick bowlers and three wrist spinners. However, my three wrist spinners are all quite different in style and approach, and the two quicks bowl with different hands. We will start with the right-armer…

His career was wrecked by injuries, but nevertheless 43 test matches saw him take 161 wickets at 24.27. When he first emerged on the scene it seemed likely that he would keep the great West Indian tradition of fast bowling going into another generation, but his injury problems prevented that from happening. After his playing days finished he became one of the better commentators on the game.

73 test matches brought him 313 wickets at 28.40 and 2,065 runs at 22.20 but these figures tell only part of the story because there were at least two Mitchell Johnsons. In the 2009 Ashes in England, and with the exception of Perth in the 2010-11 Ashes down under he was an embarrassment, leaking runs at 4.5 an over and rarely looking threatening. At Sydney walking out to play his final innings of that series he got what must be the most hostile reception anyone has ever had from what was supposedly a home crowd (in truth most of the Aussies had deserted by then, leaving the Barmy Army to enjoy their final triumph, so it was principally an English crowd).

In the 2013-14 Ashes, having missed the 2013 series which England won 3-0, he spearheaded 5-0 whitewas, capturing 37 wickets as he found accuracy to go with his huge pace. He had the lower half of the England order feather-legged in that series, exemplified by the end of the final England innings of the series when Kevin Pietersen blocked out an over of his in a way that said as clearly as if he had uttered the words “don’t worry about this guy, I will deal with him” and two wickets were promptly surrendered to the workaday spinner bowling at the other end.

I saw him in the Australia v West Indies match at Adelaide that I have mentioned previously on this blog, and he was outdone for sheer pace on that occasion by Kemar Roach of the West Indies, though he definitely looked more impressive than either Peter Siddle or Doug Bollinger.

Mitchell Johnson was a cricketer of extremes, and when the force was with him he achieved things to make him famous for as long as the game of cricket is played and to earn him his place in one of my XIs. 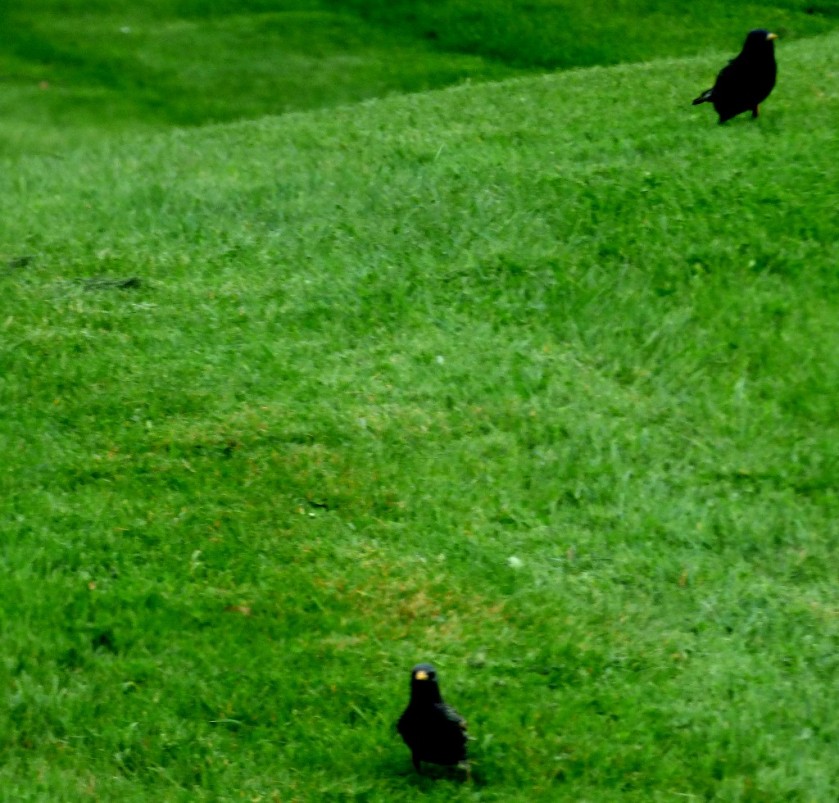 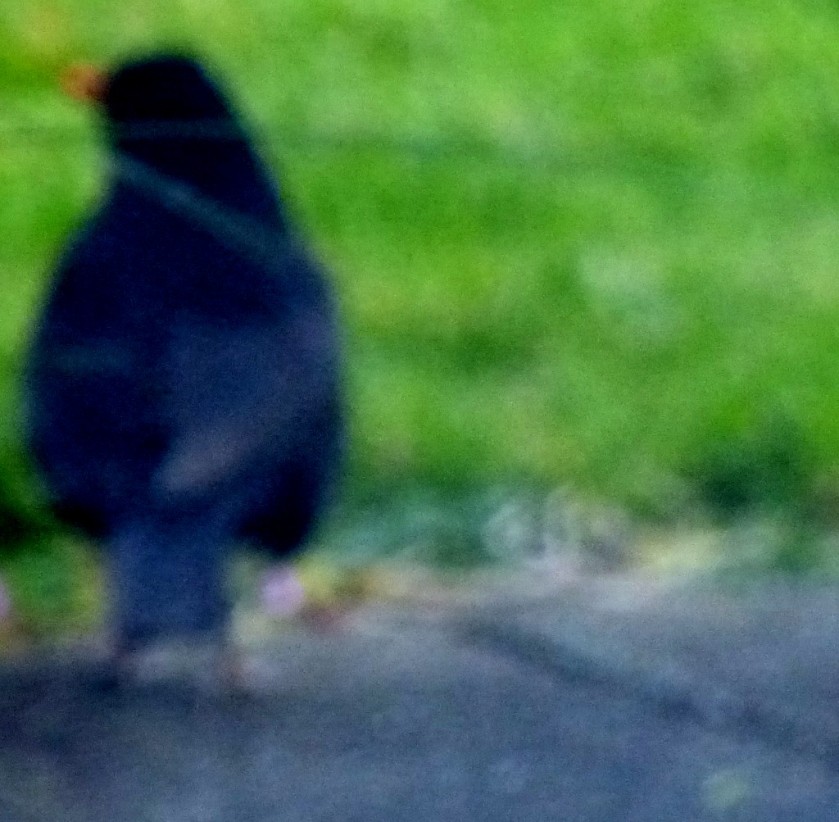 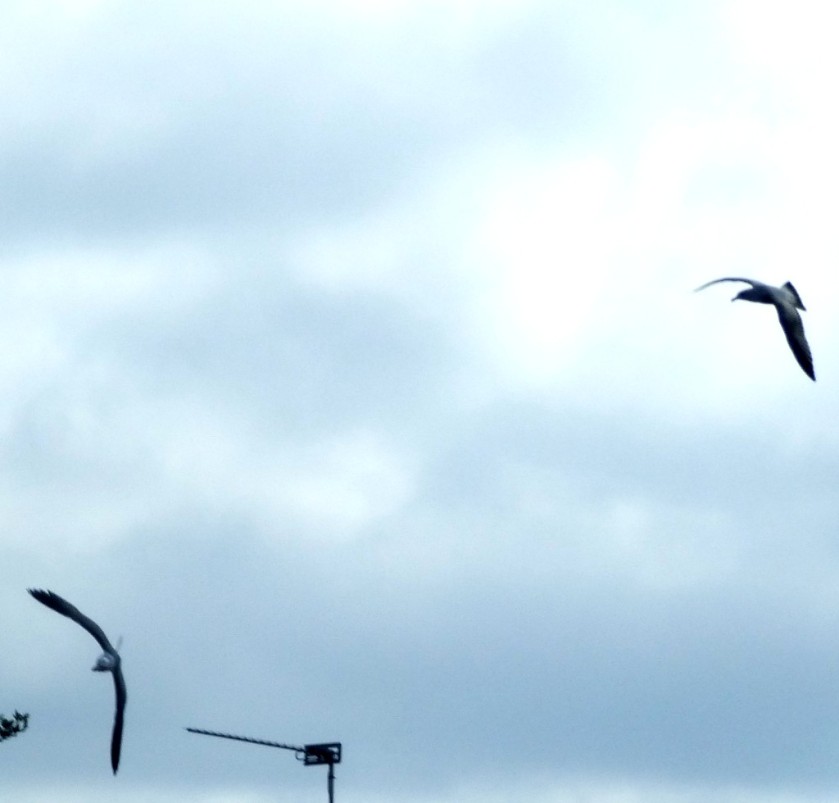 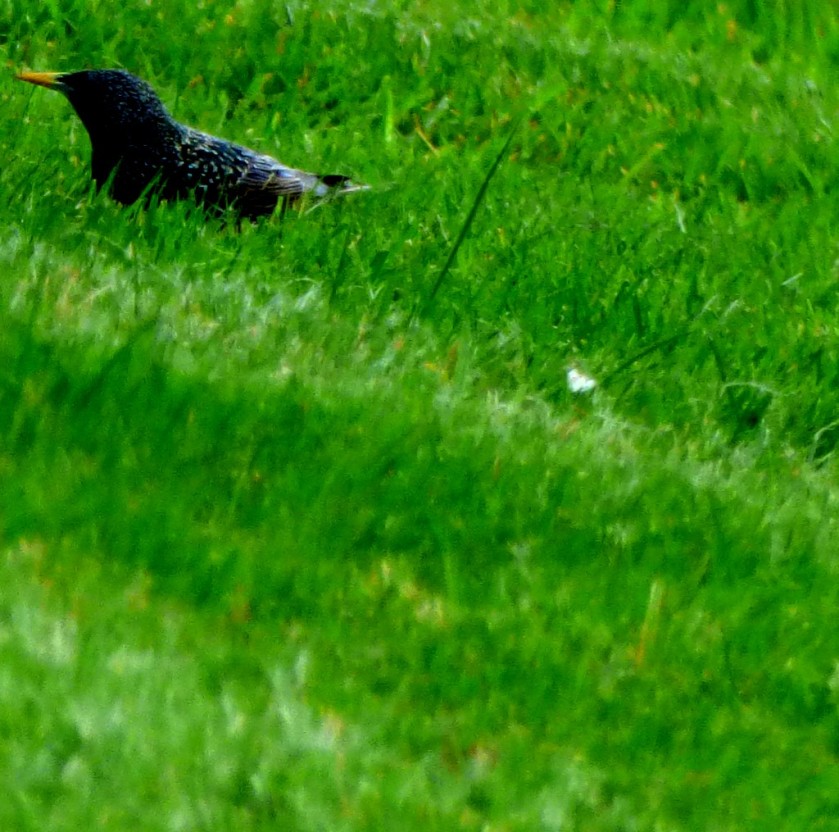