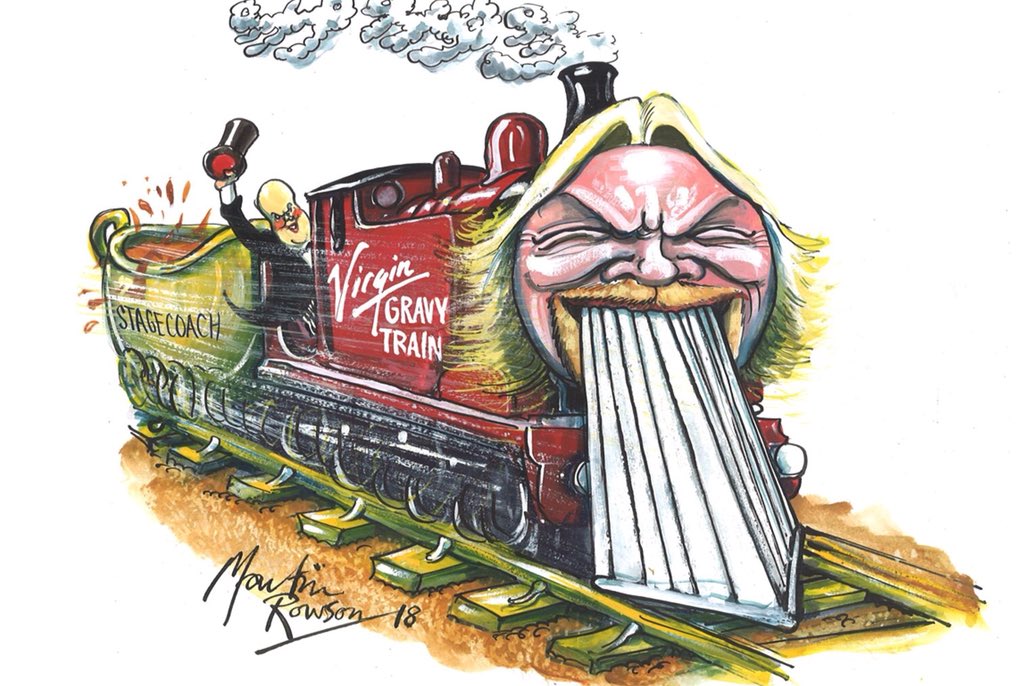 Frances O’Grady on Railways, via twitter courtesy of The Pileus:

Lord Sugar may defend Richard Branson & Virgin Trains’ record running the railways but if you look at the facts…..Branson has been a disaster for rail passengers and tax payers. pic.twitter.com/9lWNmEaSkD

The We Own It campaign provide this on the same subject:

So it turns out that @Lord_Sugar is a huge fan of rail privatisation.

Who do you think is right? Alan Sugar or 76% of the public? 🤔🤔🚂🚂 pic.twitter.com/wAzXjXBlAP

Spock Thornaby on ignorance and hate:

The last thing before the sign-off is for those of my readers who are UK citizens – it is a petition on the official government petitions website calling for our electoral system to be changed to PR. If you are eligible to do so please sign and share:

Now it is time for the usual sign-off…