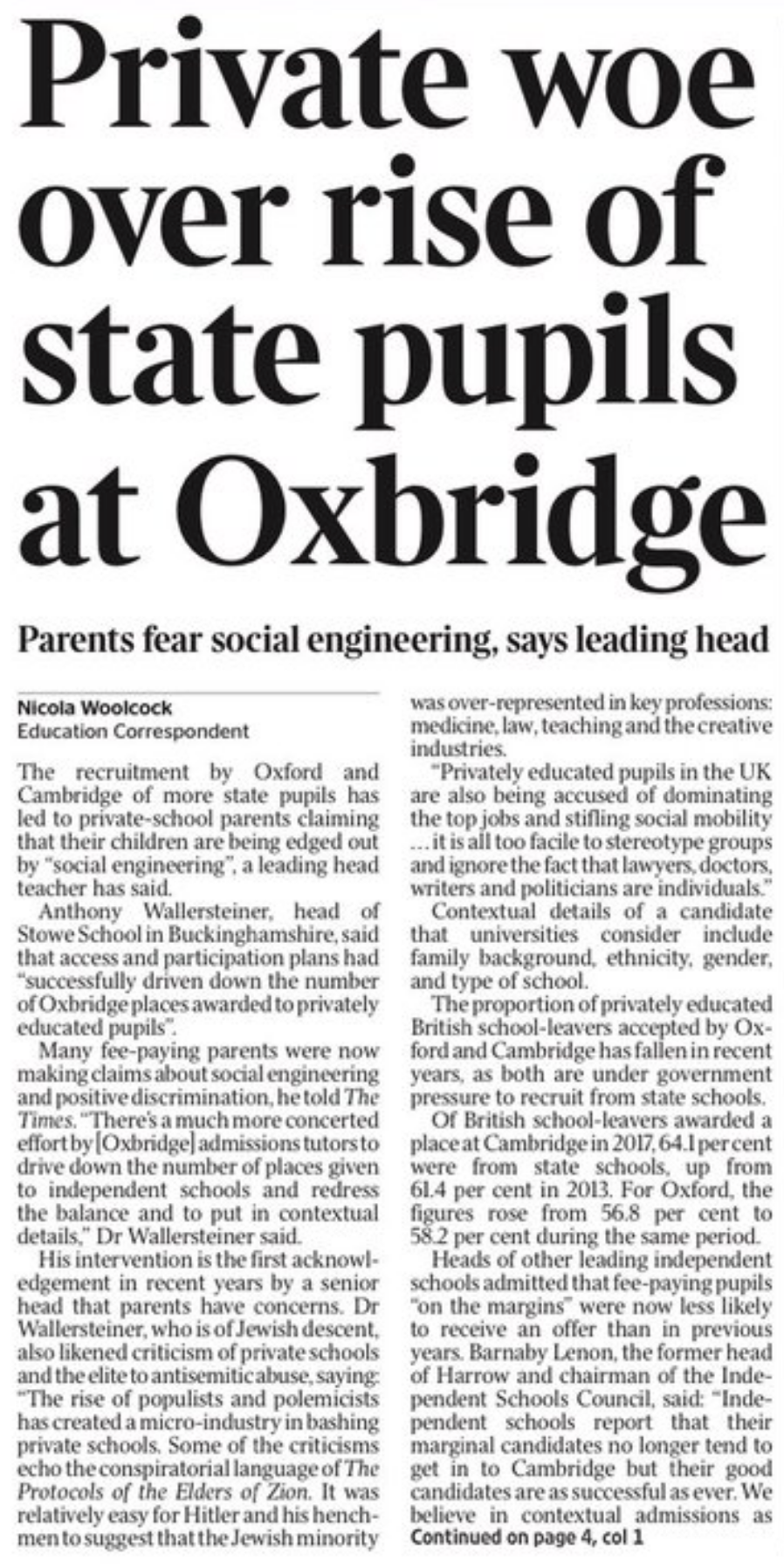 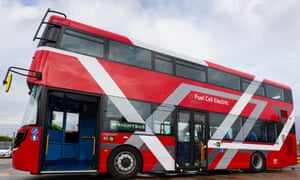 4 thoughts on “Slowly Getting Better”