A look at the ODI between England and Pakistan and the County Championship, a few other things including plenty of photographs. 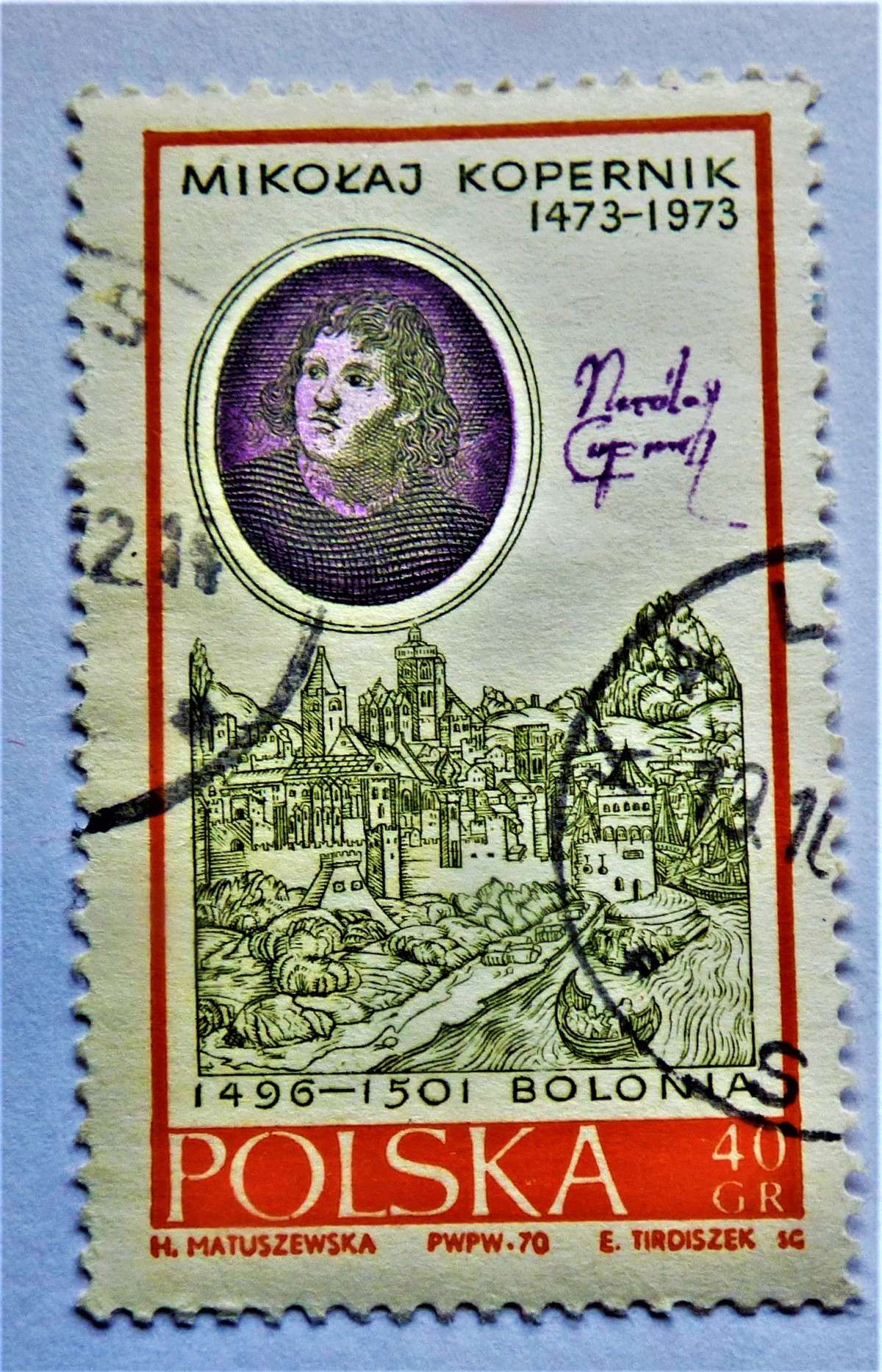 The current round of County Championship matches are approaching their conclusions (some being already finished), and the ODI between England and Pakistan is at the halfway stage. This post looks at what is going on, starting with…

England won the toss and put Pakistan in. Pakistan have just finished their 50 overs on 340-7. This might look a good total, but England at this ground have recently scored 481 versus Australia and 444-3 against Pakistan, and that 340 is the lowest total of the series to date. Thus I expect England to chase these down trivially easily, just as they did when facing 358 a few days ago (they got home with over five overs to spare). Babar Azam made a hundred for Pakistan, but was slow by modern day standards, being only just better than a run a ball. There were four wickets for Tom Curran, albeit at a cost of 75 runs from his 10 overs. Now we move on to…

This is what is going on in the County Championship…

I have received my first European Election publicity – a leaflet from the English Democrats which I tore into tiny pieces and put in the recycling (they are absolute b**t**ds), and this from the Green Party: 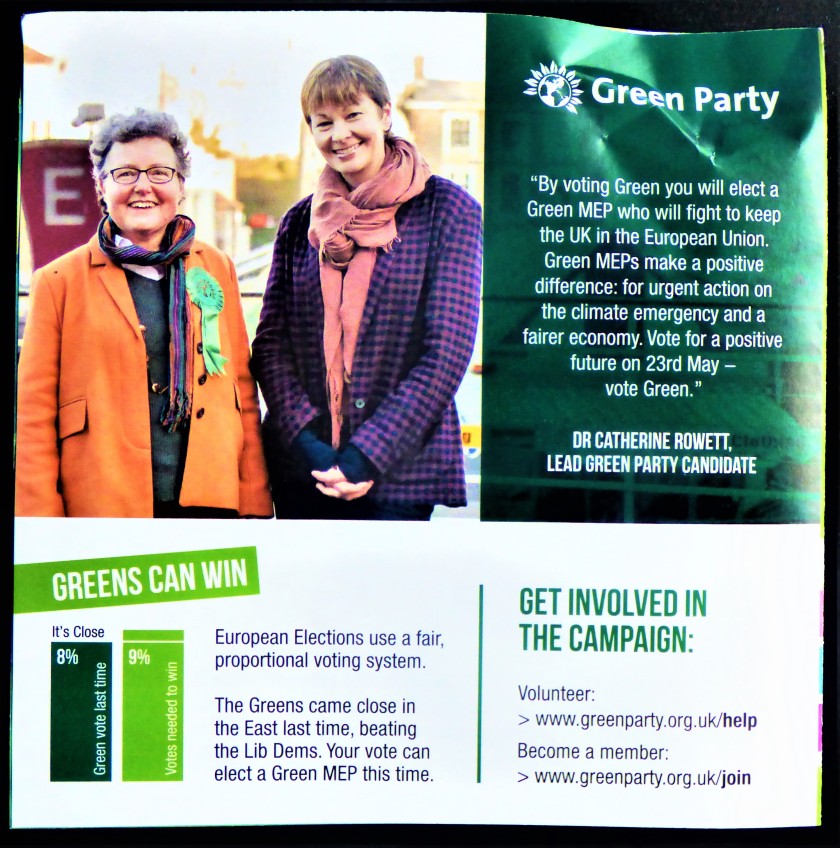 It being a dull day today weather wise I have spent some of this afternoon mounting stamps for display: 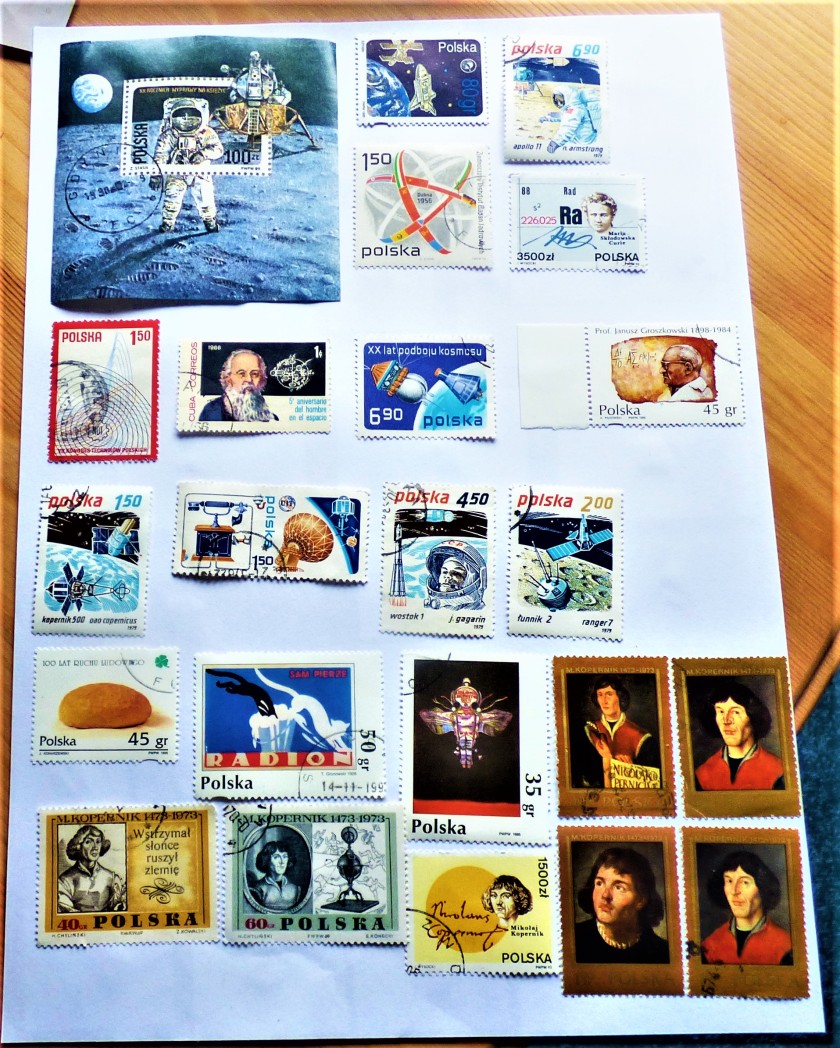 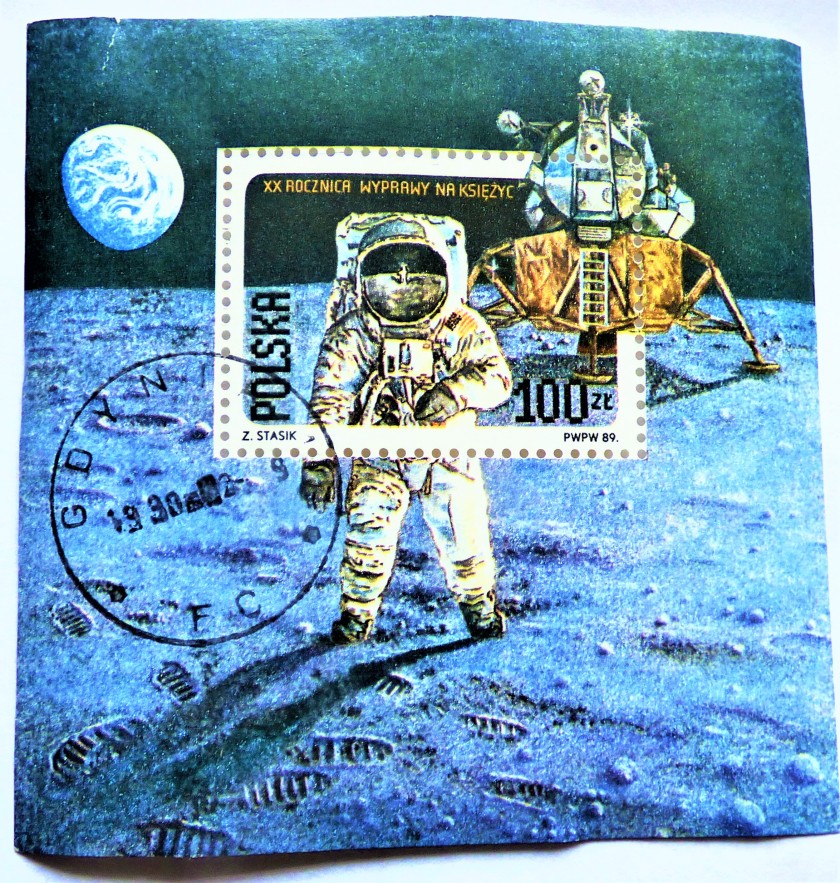 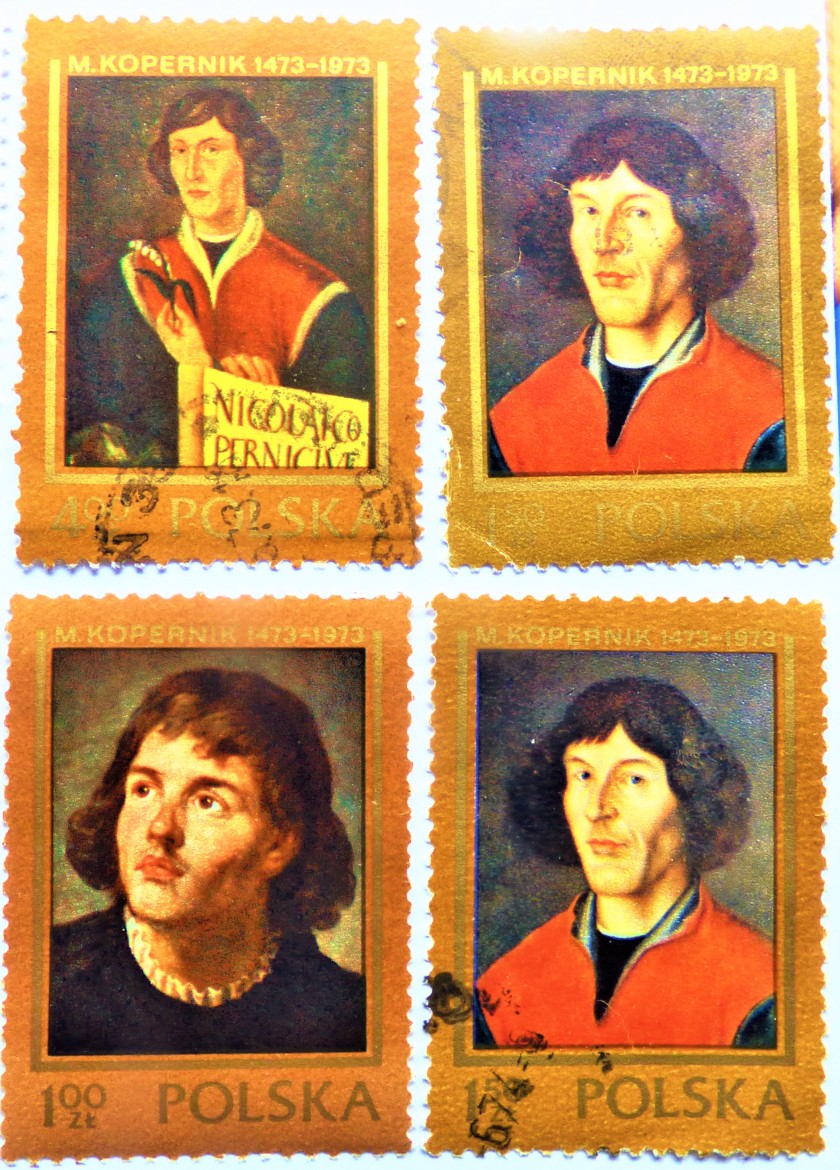 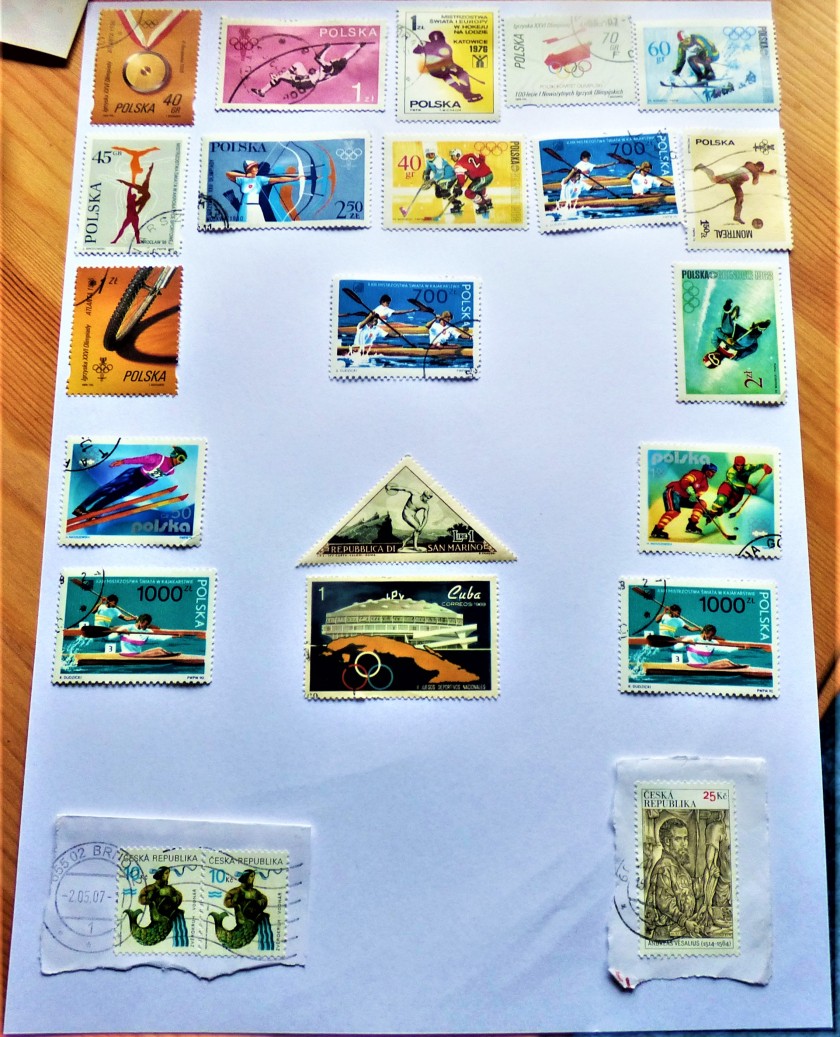 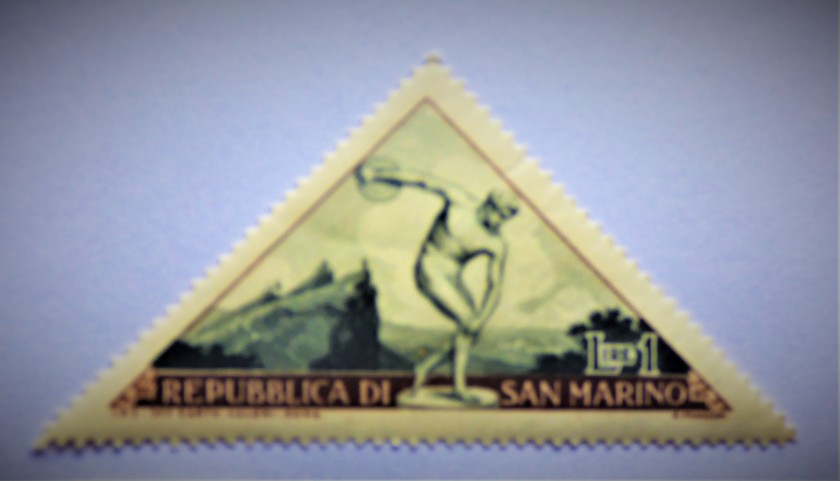 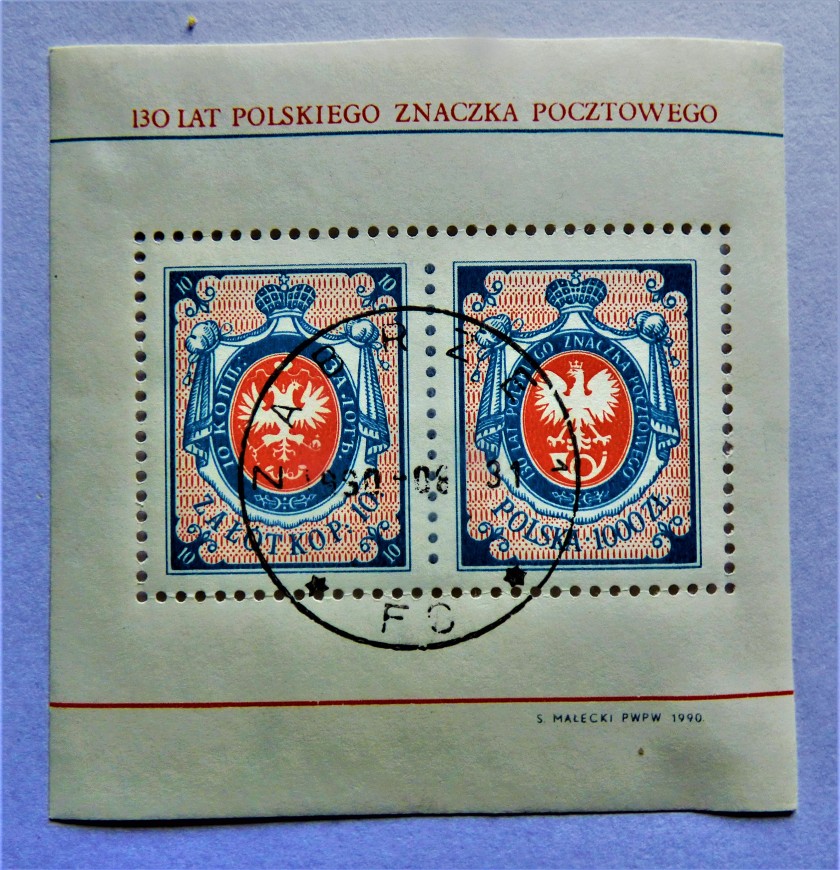 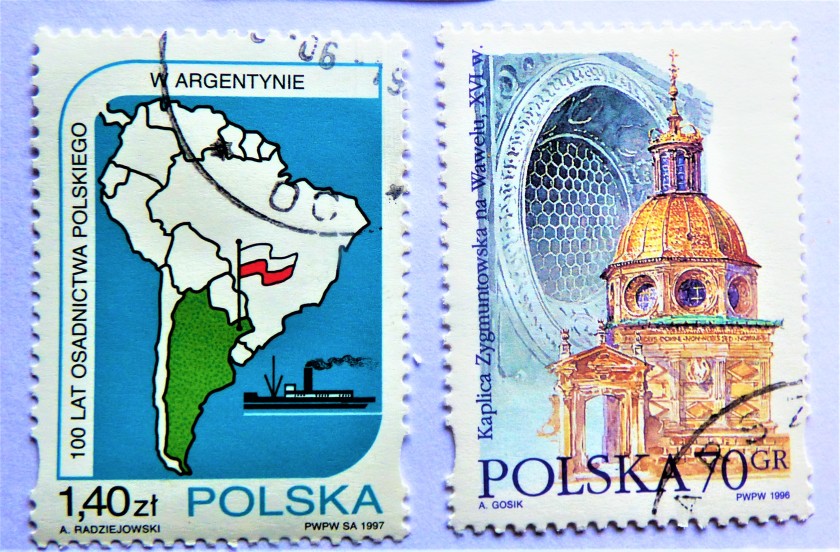 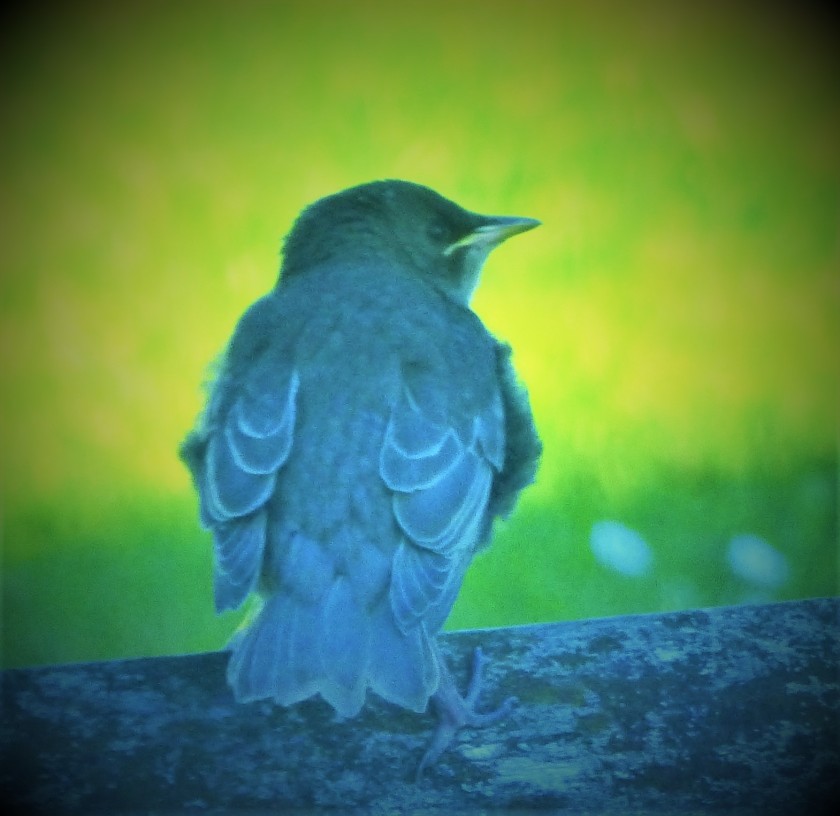 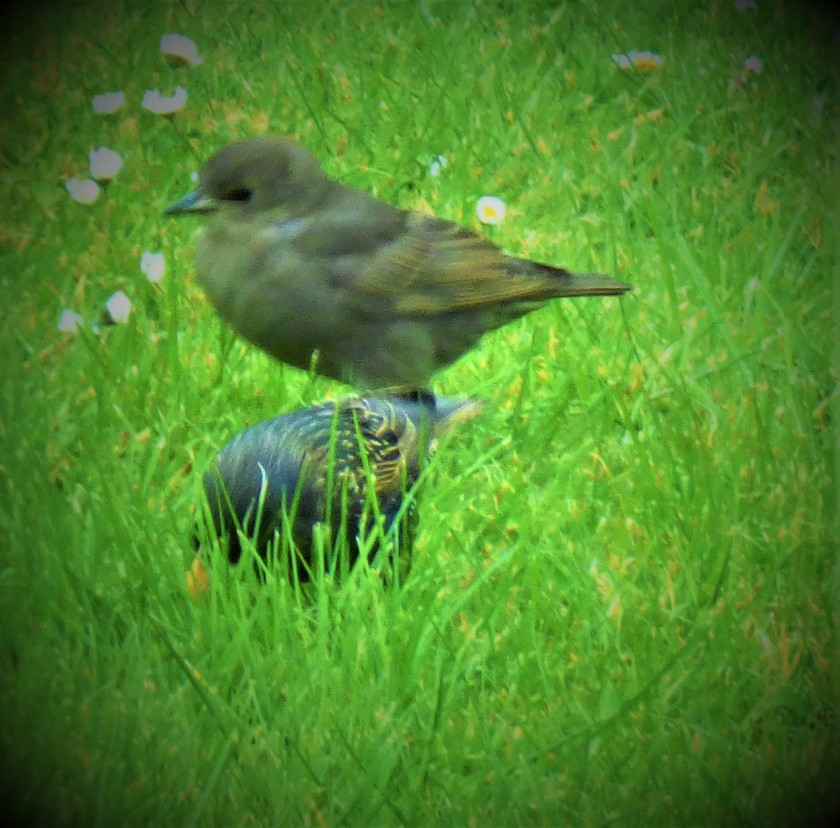 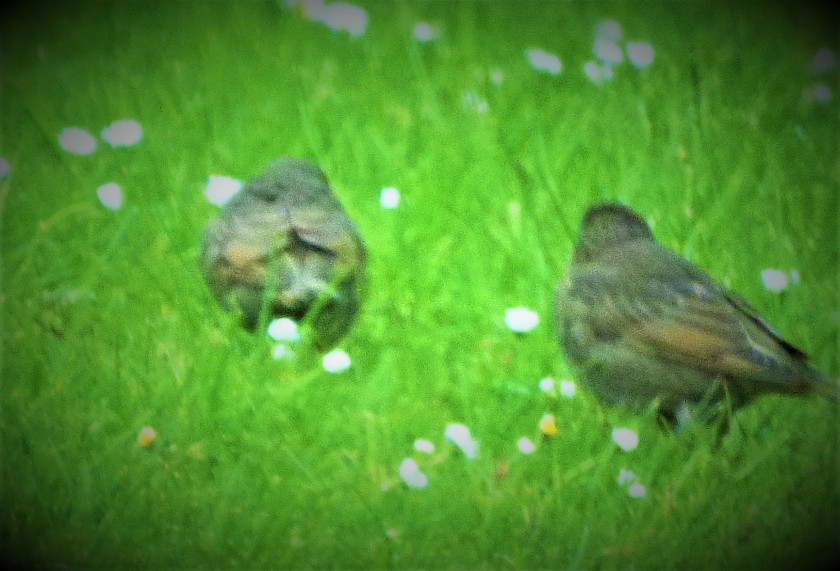 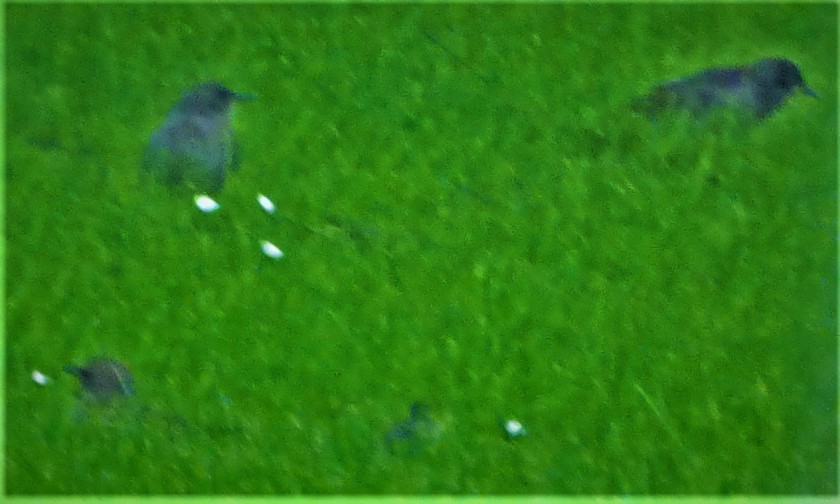 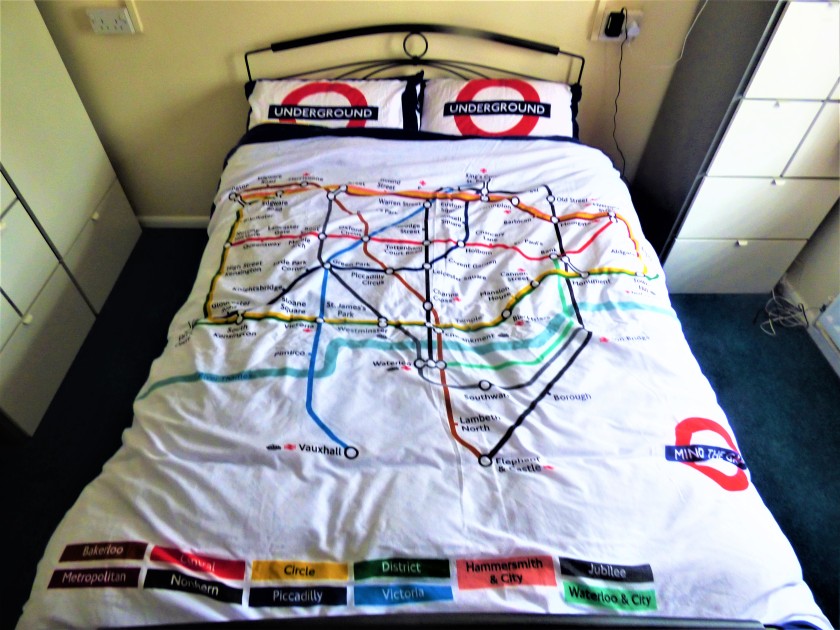