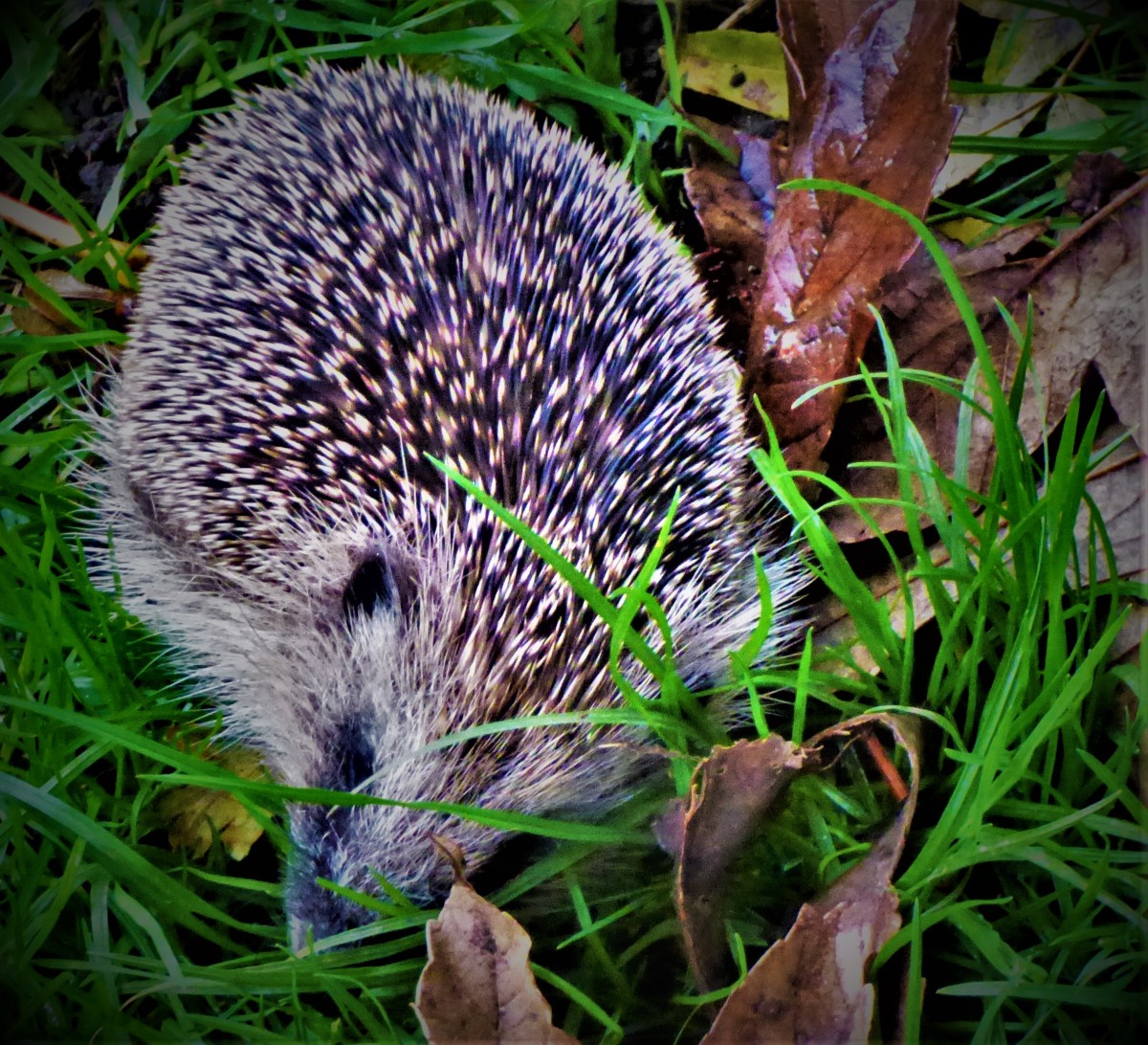 Most of my readers will be aware of what happened in Yokohama yesterday morning, but that was not the only fixture involving an England team this weekend, and before sharing some photographs I mention both matches.

England went into the men’s Rugby World Cup final as favourites, having downed the mighty All Blacks in the semi-final. I was listening to commentary on the Women’s Bag Bash League game while keeping an eye on developments in the Rugby. The best it got for England was when they were briefly level at 6-6. Thereafter South Africa were utterly dominant, the two tries they ran in near the end merely making the scoreline a realistic reflection of that dominance. The WBBL game was excellent. The victorious Melbourne Stars had spinners bowl 12 of their 20 overs, and those 12 overs went for a mere 51 between them. Lizelle Lee scored an astonishing century for the Stars to give them a very respectable total, which their bowlers as described above defended.

England won the first match of the five game T20 series in New Zealand, but the hosts struck back in the small hours of the morning GB time. Worcestershire’s Pat Brown got slapped for 32 off just two overs, while Lewis Gregory who mysteriously also only got two overs started his international bowling career by knocking a stump back with his very first delivery and finished with 1-10. England were not up with the rate at any point of the chase, and when their final wicket fell to the penultimate ball of the game the margin was 21 runs (substantial in this form of the game). Chris Jordan had a fine match for England, with 3-25 and then 36 off 19 balls (second top England score behind Dawid Malan with 39). Saqib Mahmood, picked without the domestic figures to suggest international quality, had 1-46 from his four overs, a very poor showing. 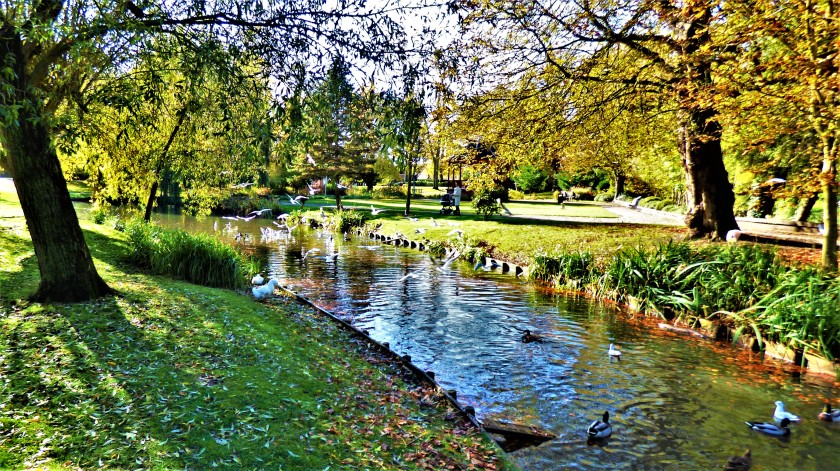 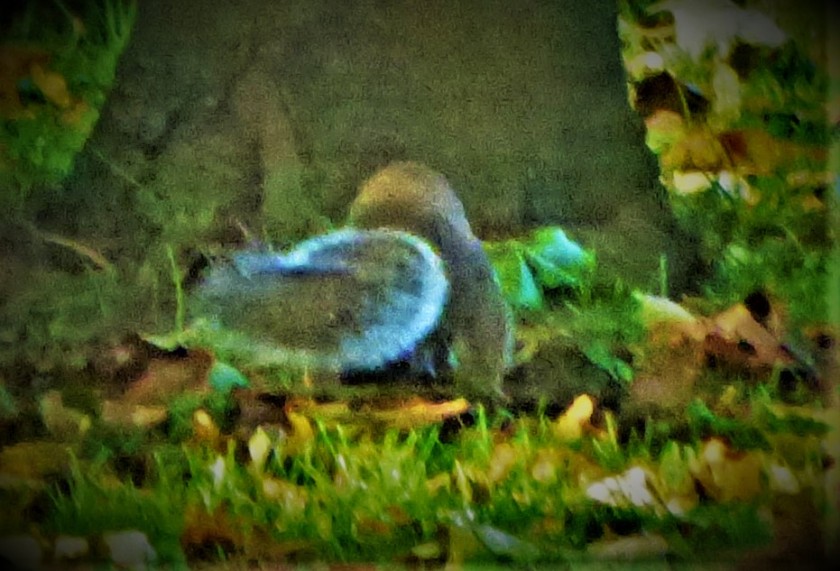 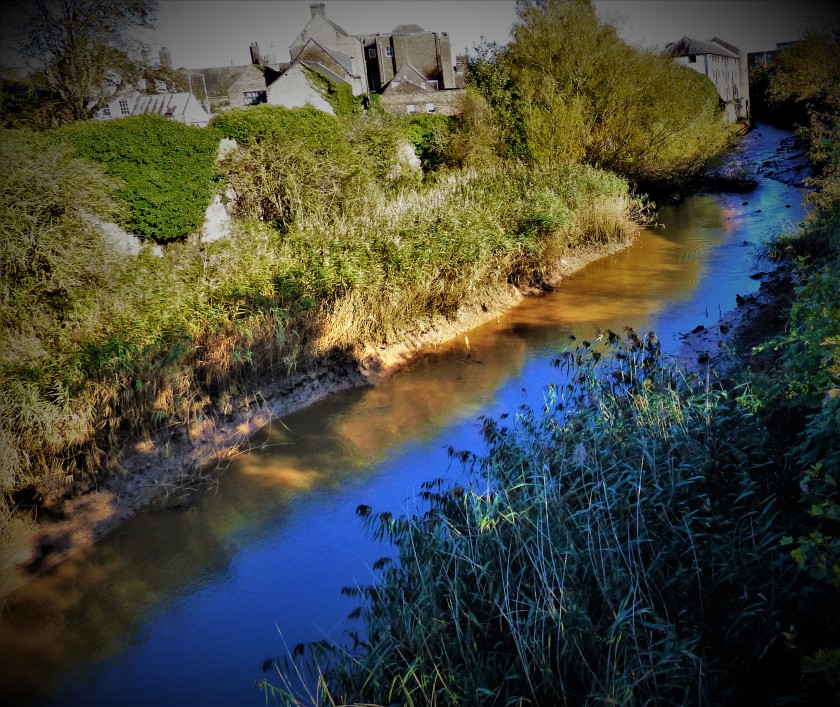 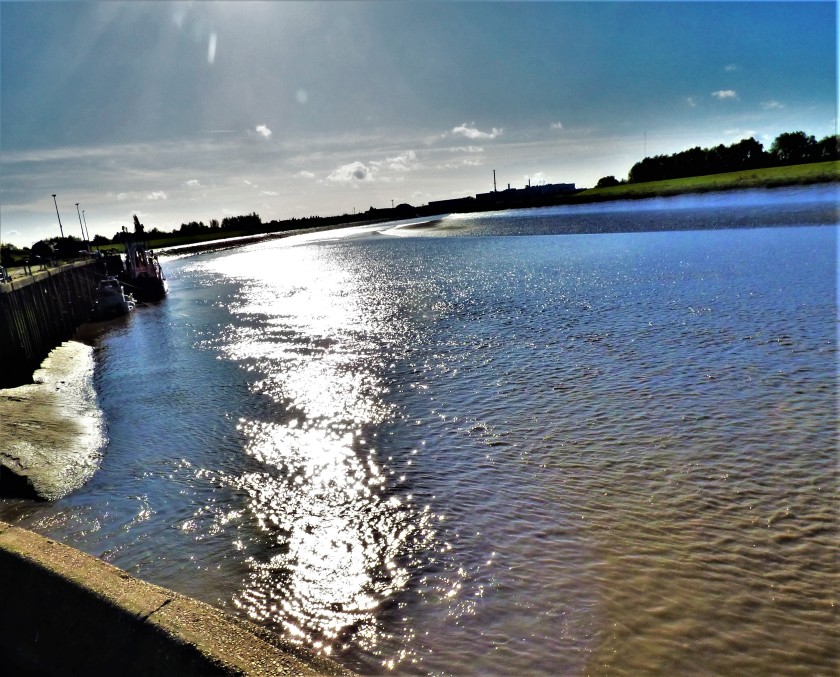 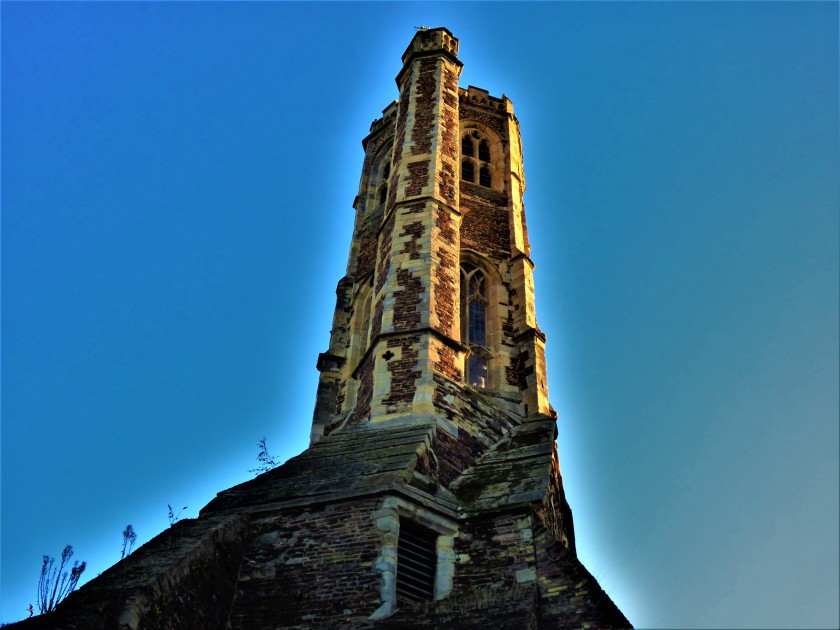 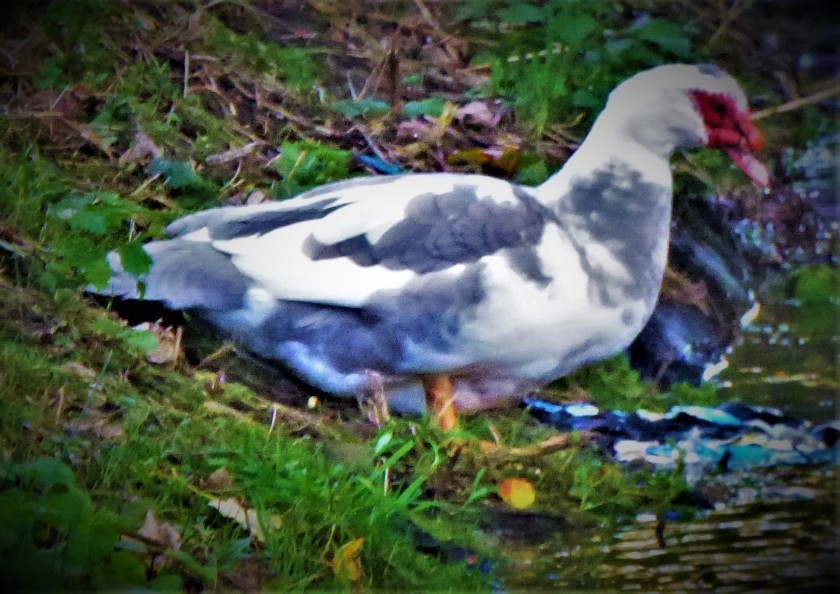 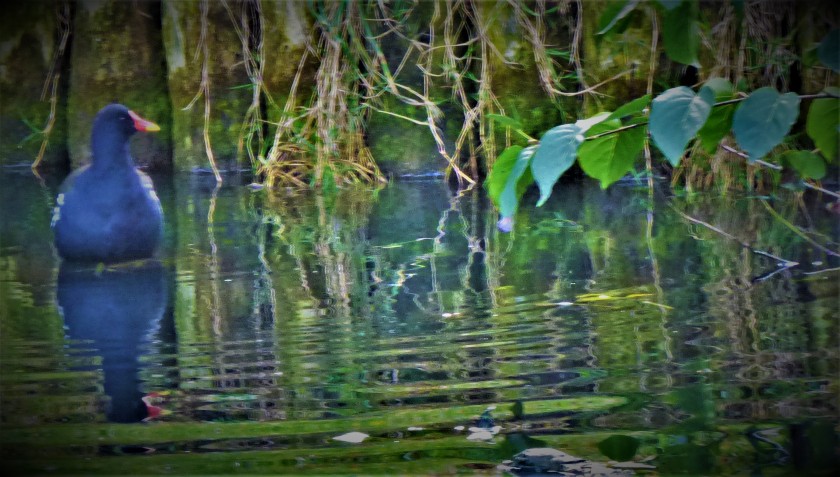 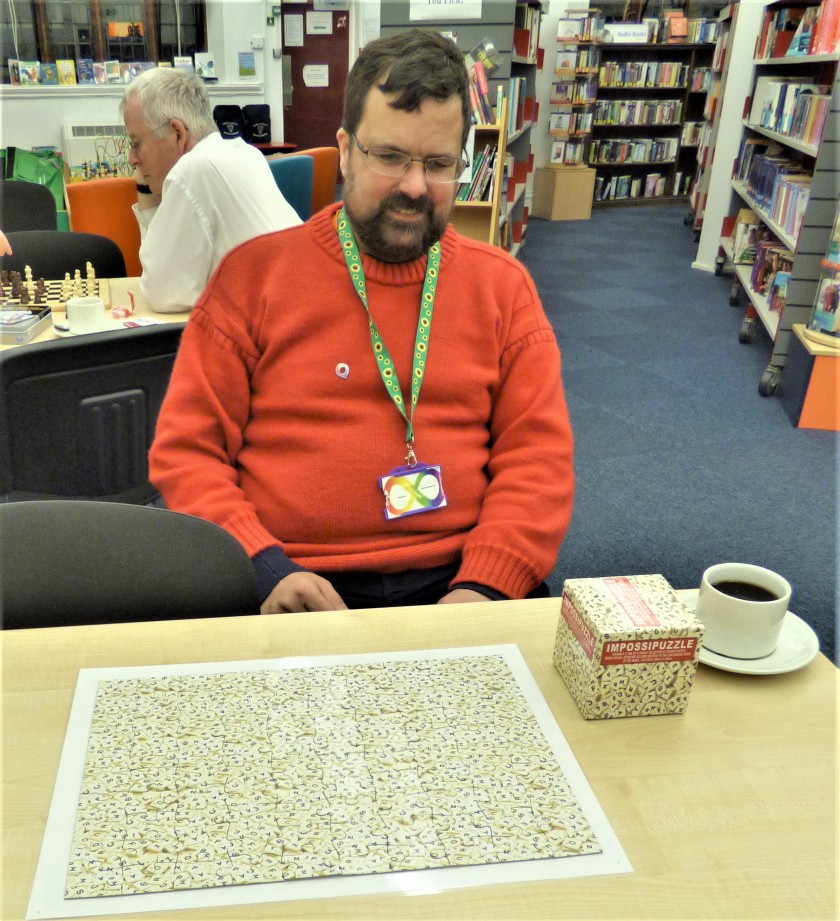 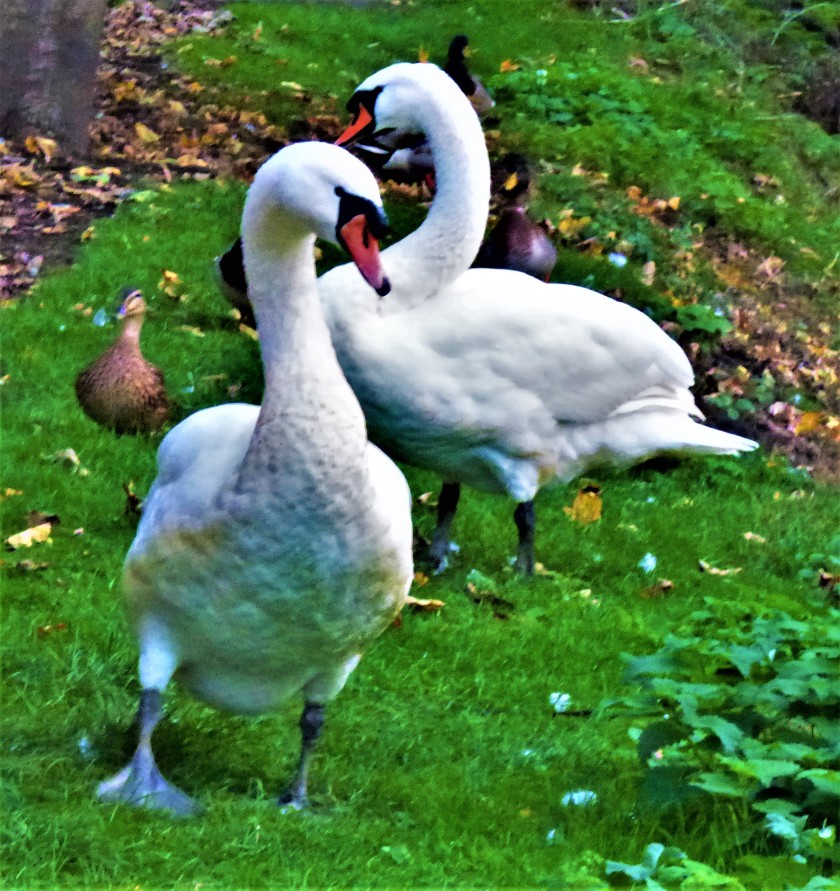 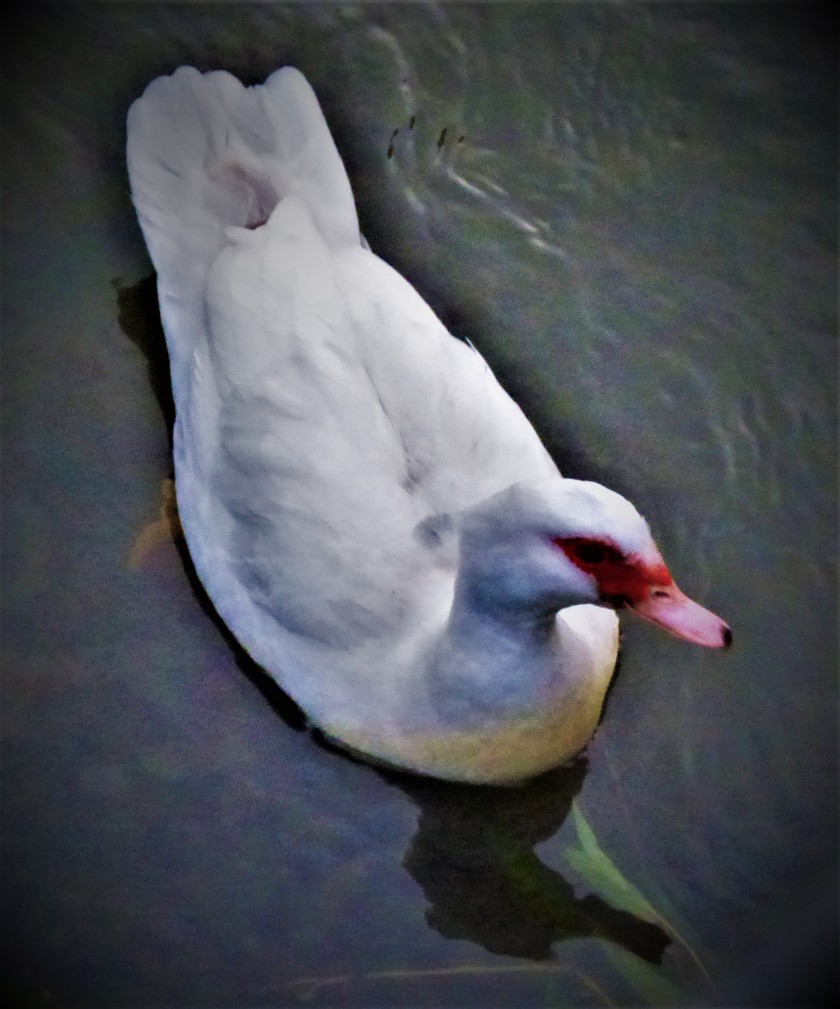 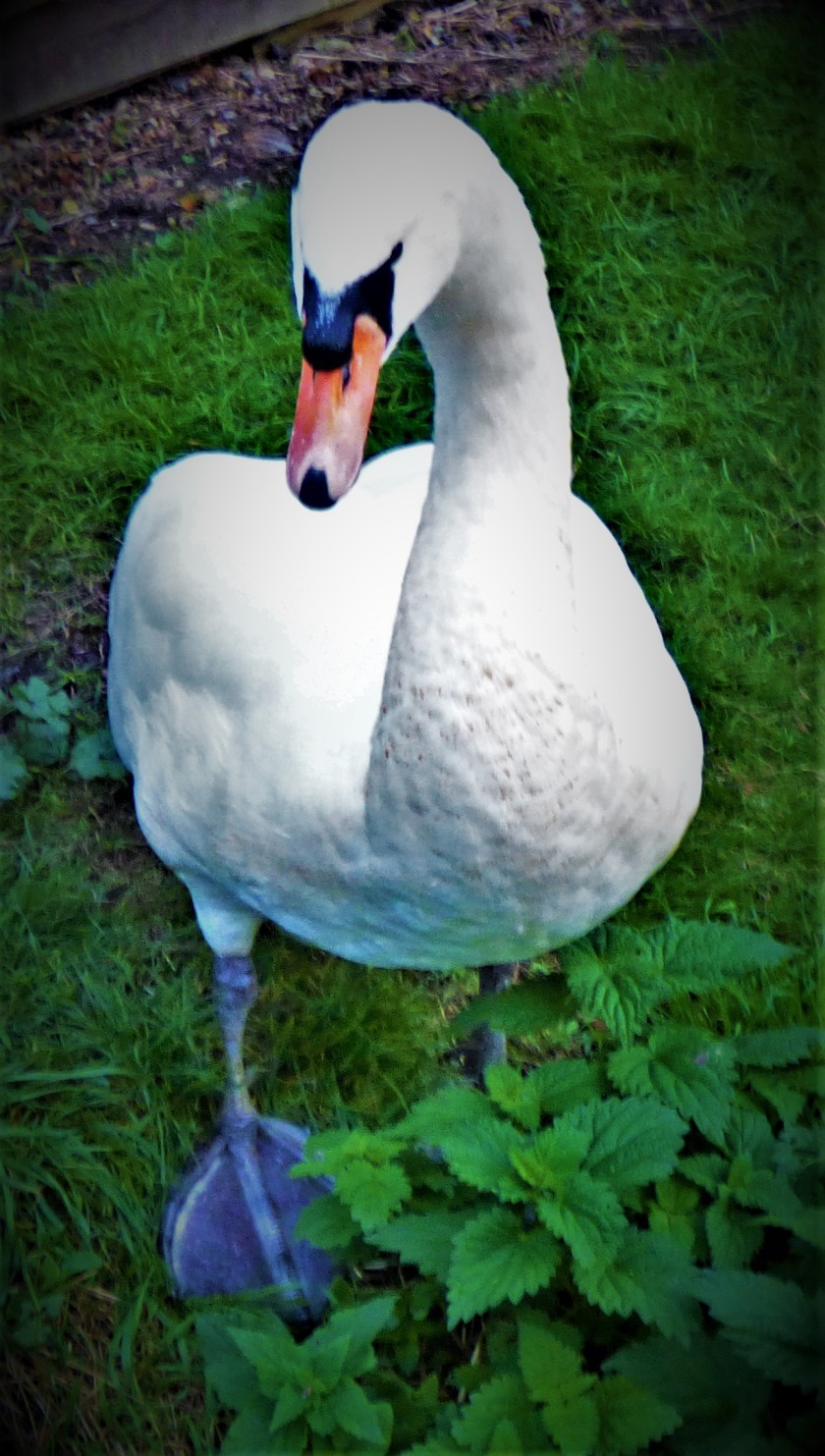 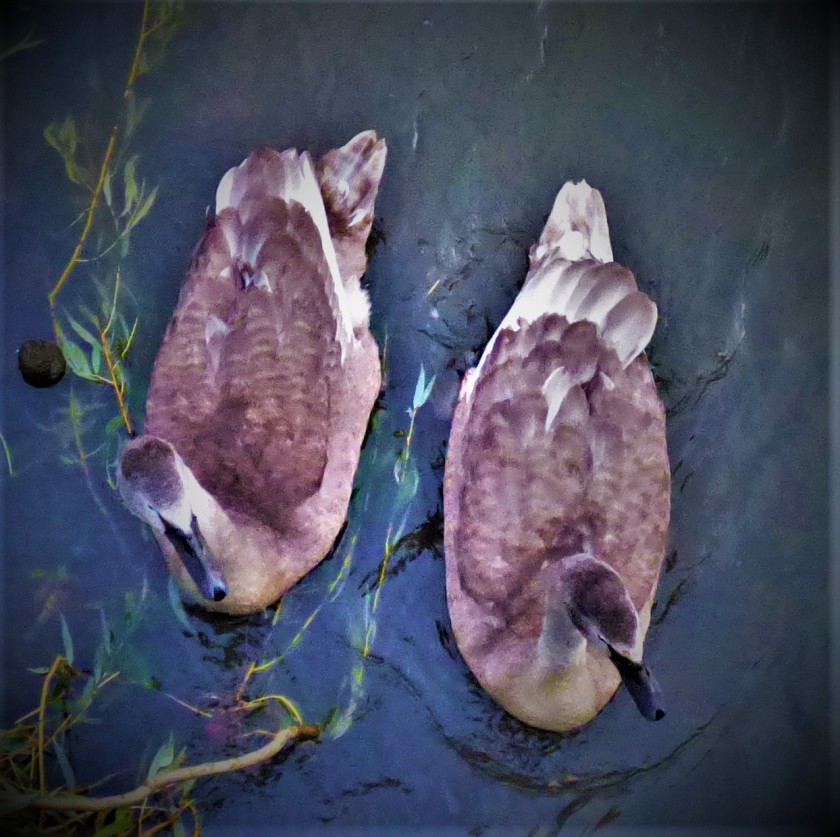 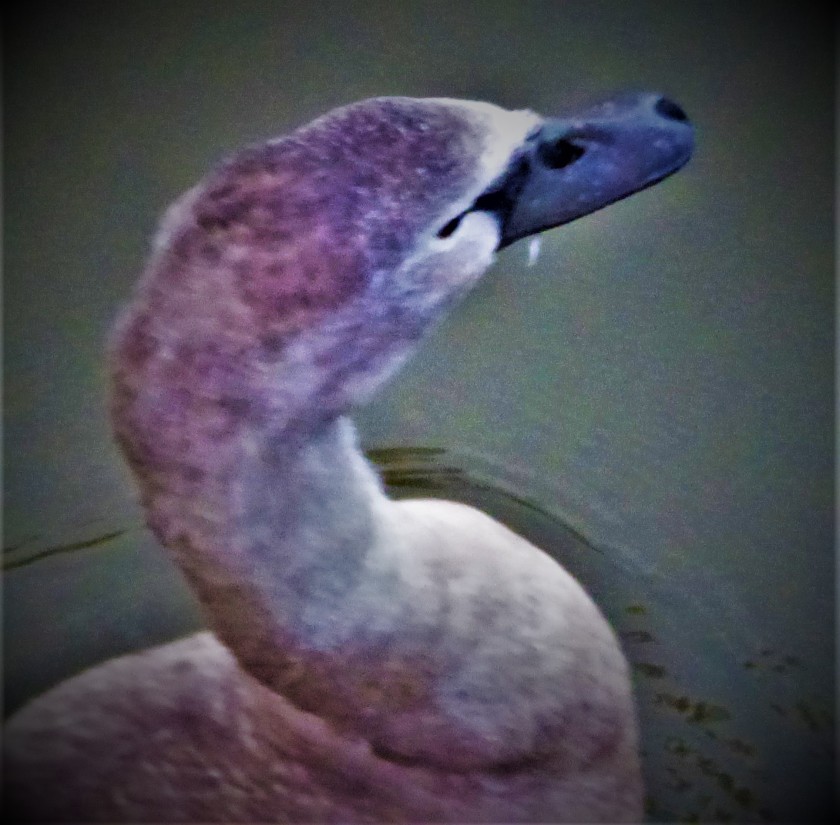 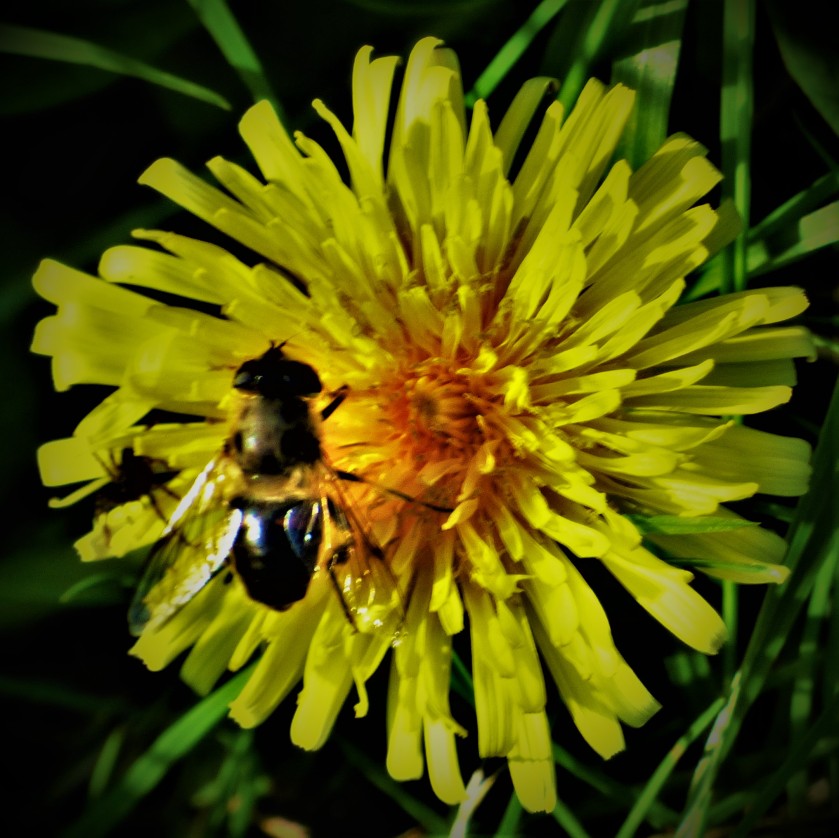 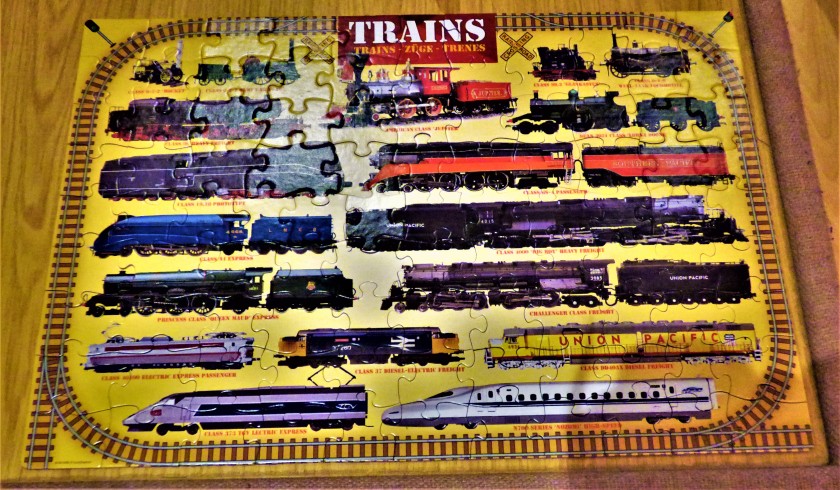 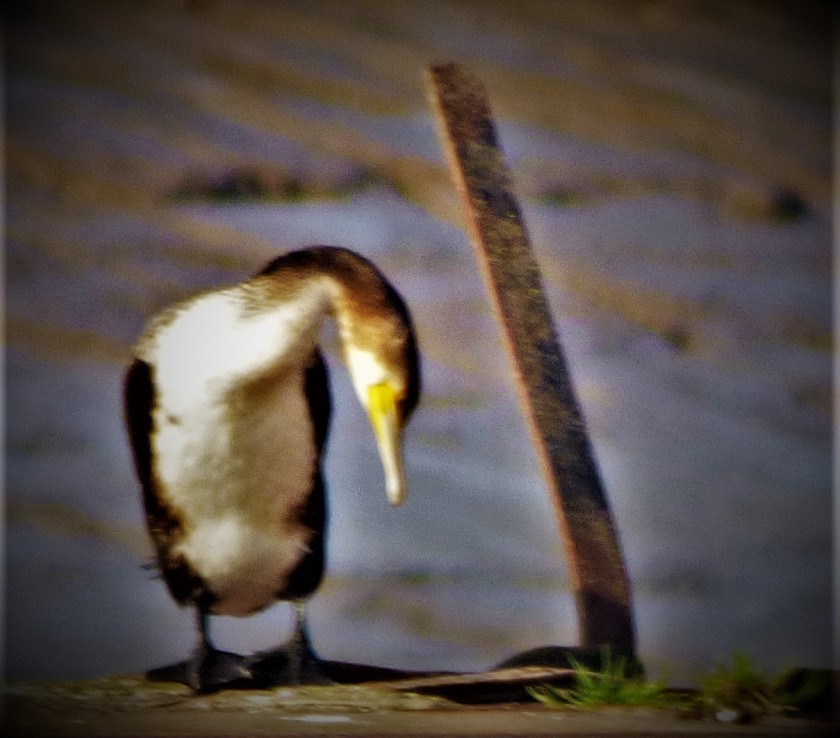 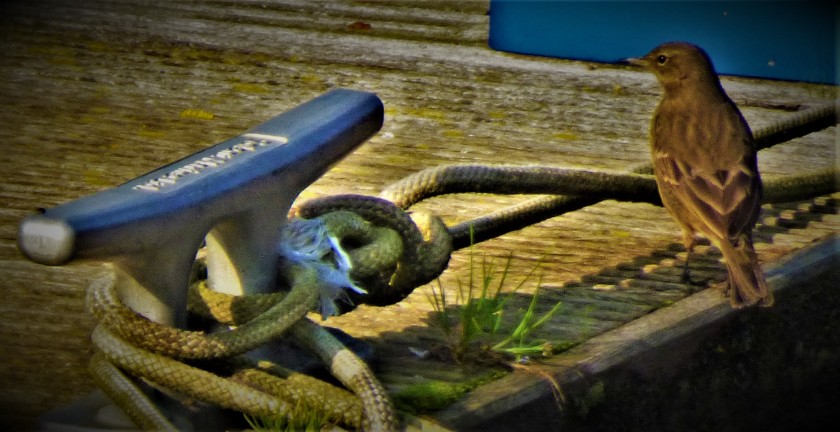 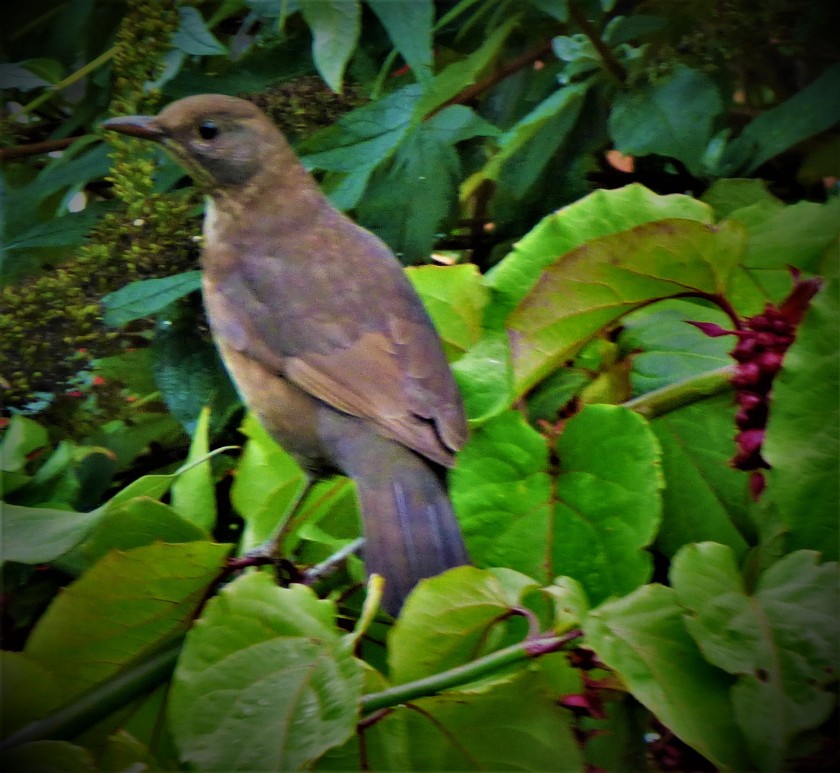 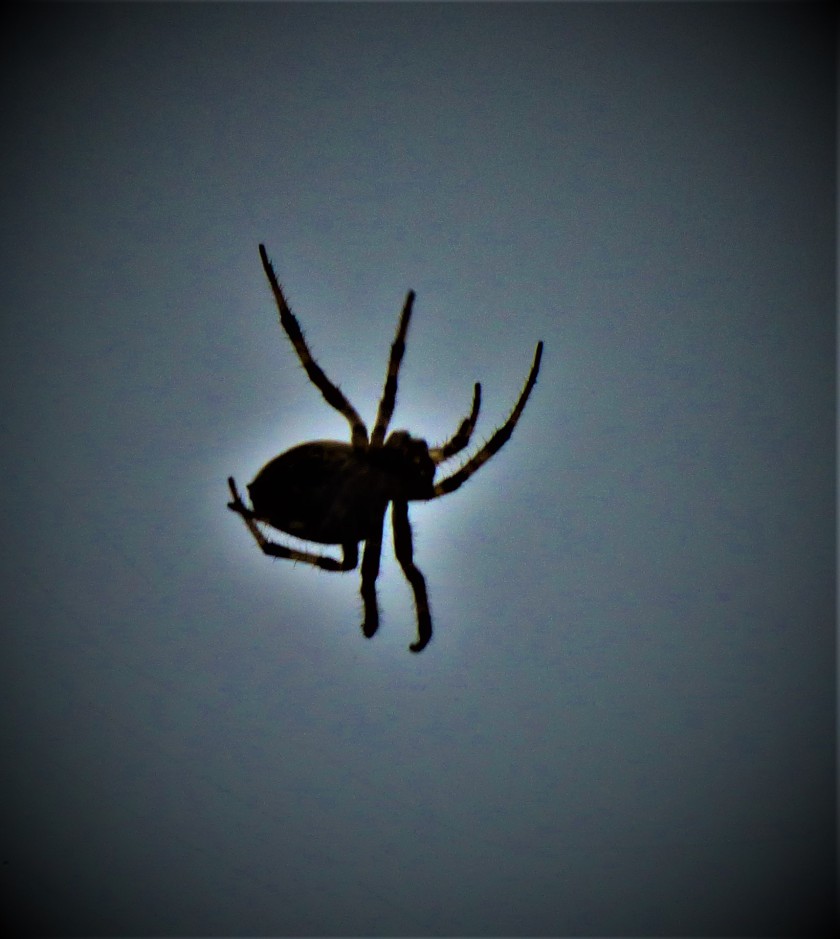 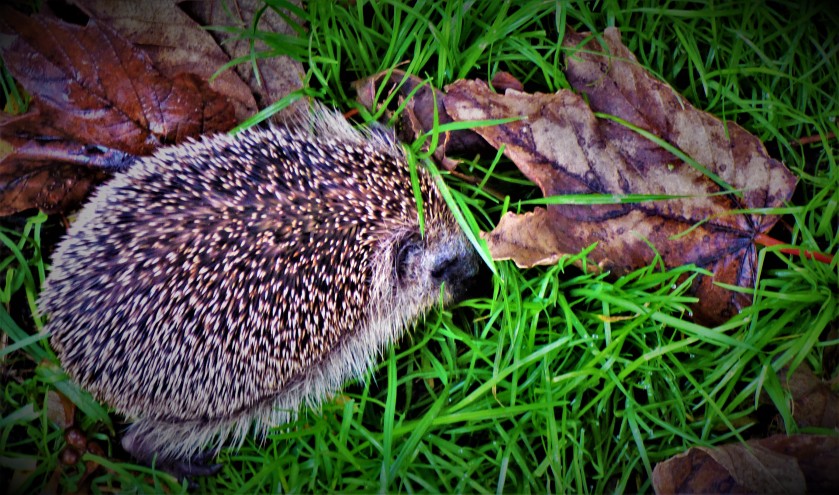 8 thoughts on “England Lose Twice In Under 24 Hours”