The first of several posts in my Cornish Winter Break series relating to Falmouth.

I continue my series about my Cornish Winter Break. Today’s is the first of what will be quite a few posts dealing with the last trip that I made as part of that holiday. This trip was unique in two ways among those I made during this holiday:

My mother and I got on the train at St Germans at 10:36, changed at Truro for the shuttle service to Falmouth Docks, and arrived at Falmouth just after 12:00. Falmouth was a planned port, first built in the late 16th century to provide an extra starting point for the export of china (it was intended to augment the existing port of Fowey, not challenge it – the person who planned it was actually a native of Fowey). It is a magnificent setting (my camera battery ran out before the end of the trip, but not before I had taken some fine pictures). After a pause to orient ourselves we headed for the National Maritime Museum Cornwall, which will get several posts of its own. The museum occupied as for quite some time, and then we had a brief look at the rest of the town, but I was getting tired by then, and we headed back not very long after finishing at the museum. I intend to revisit both the town and the museum. 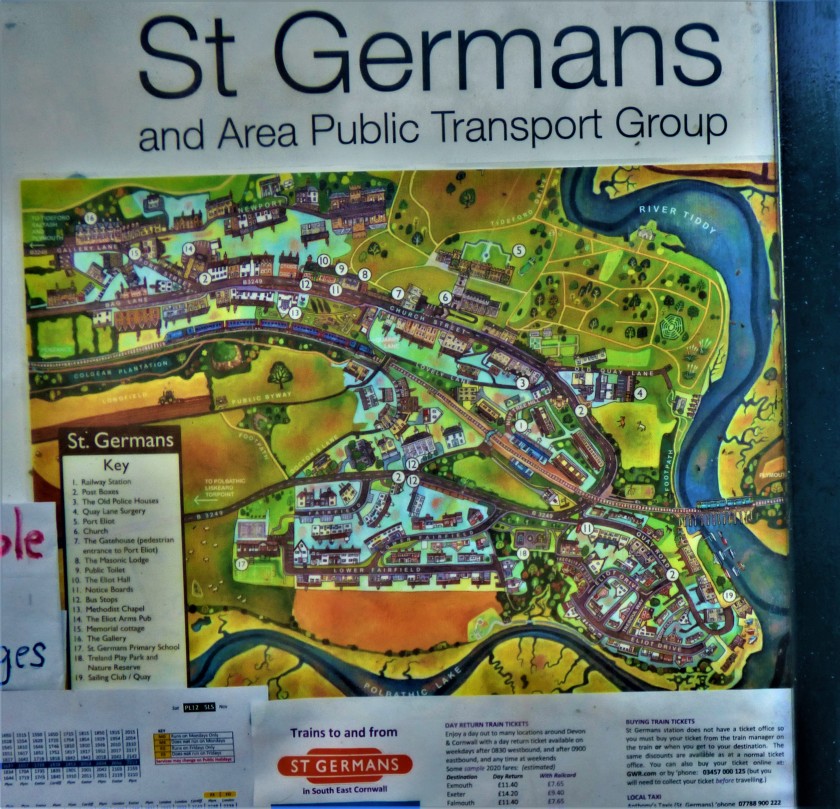 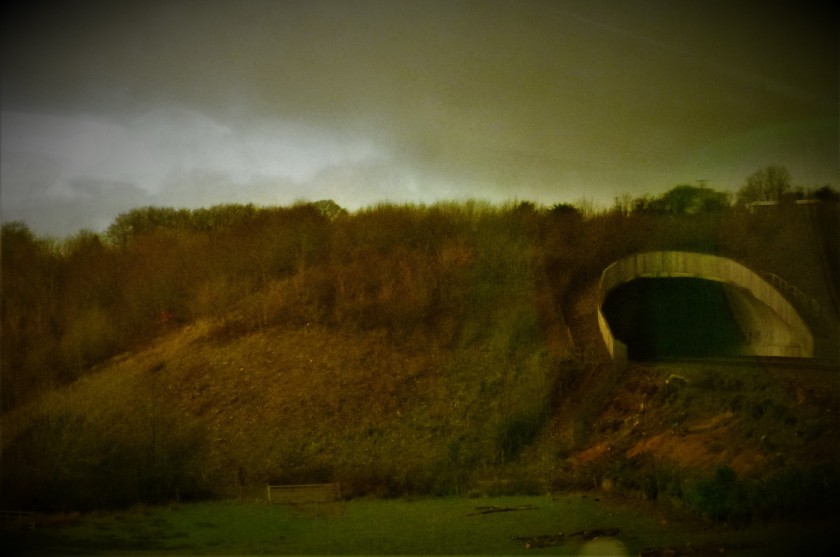 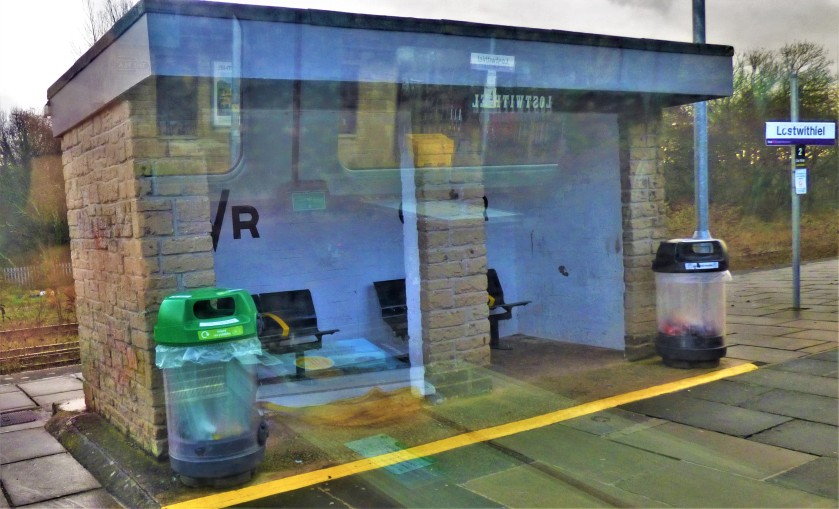 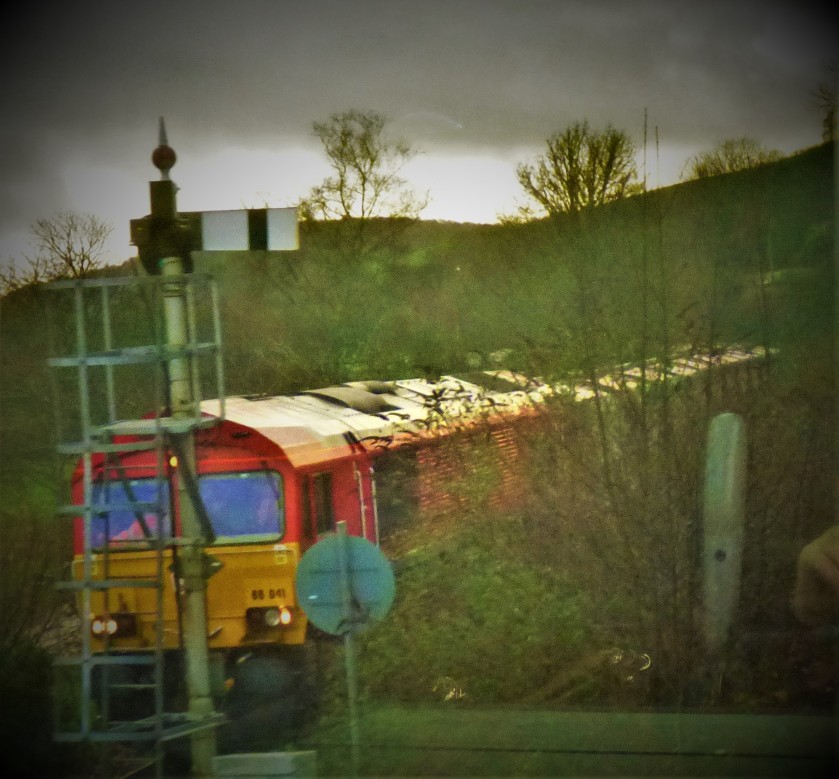 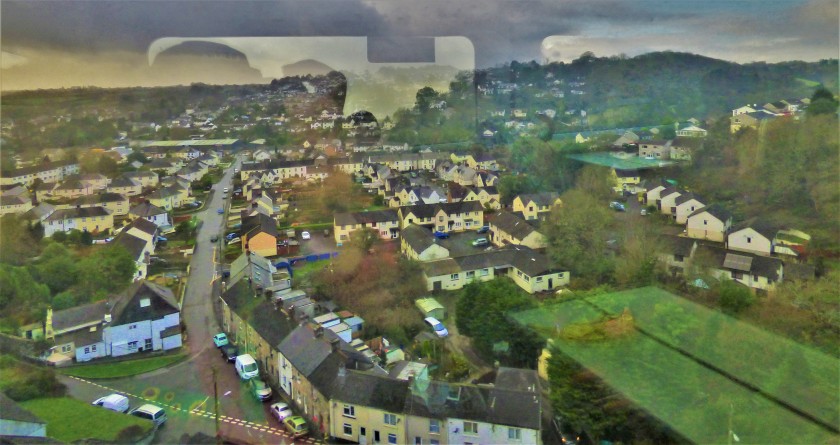 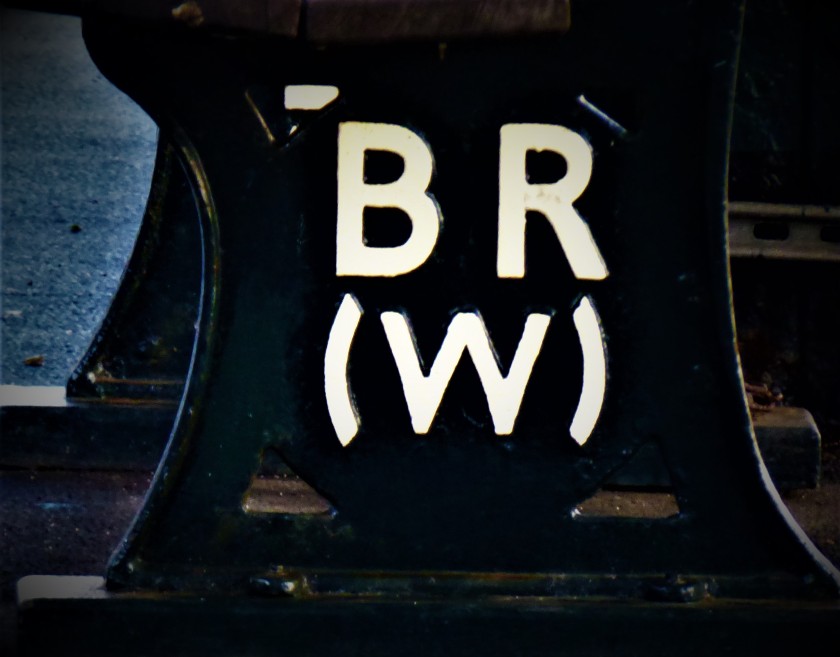 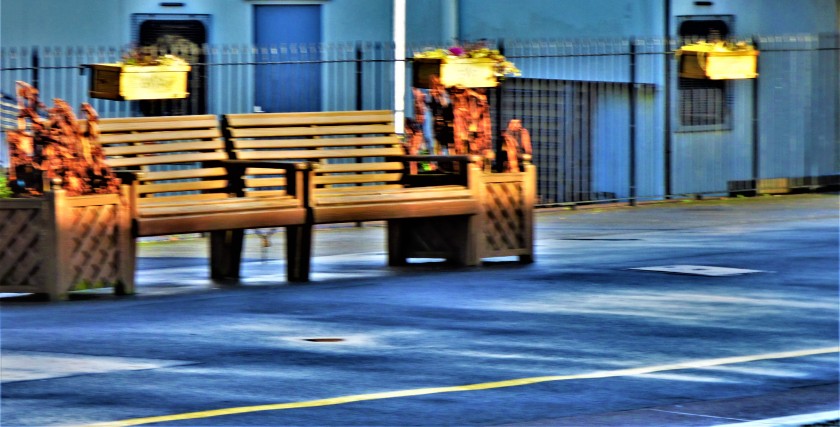 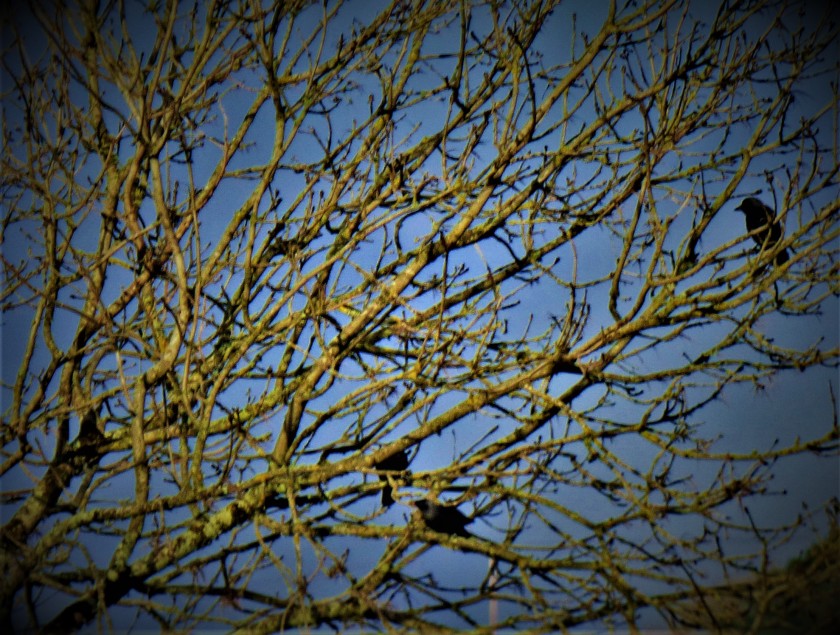 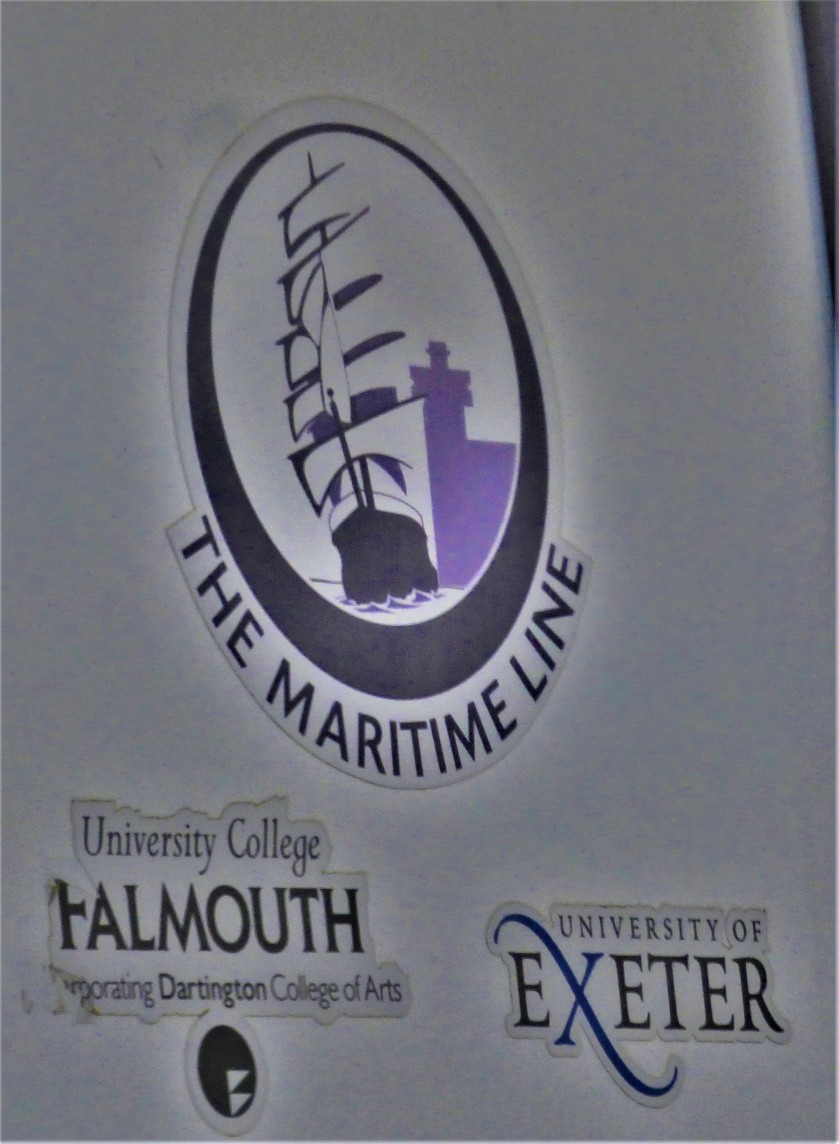 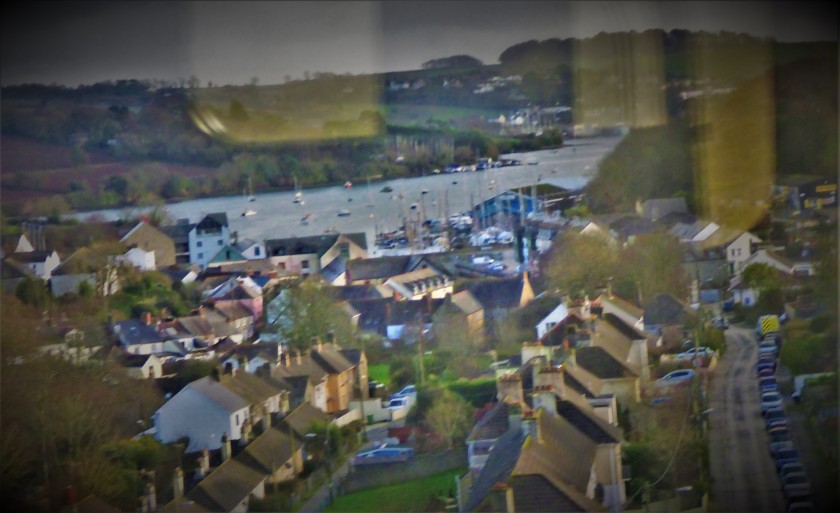 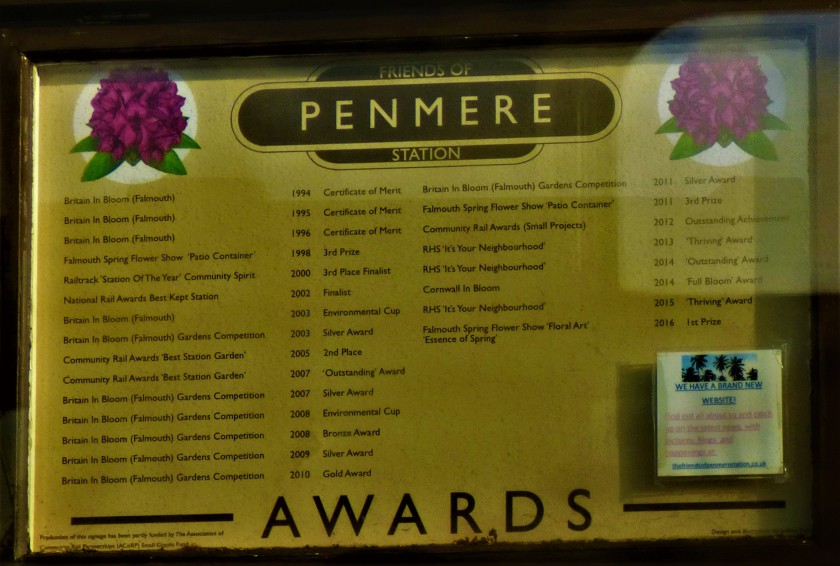 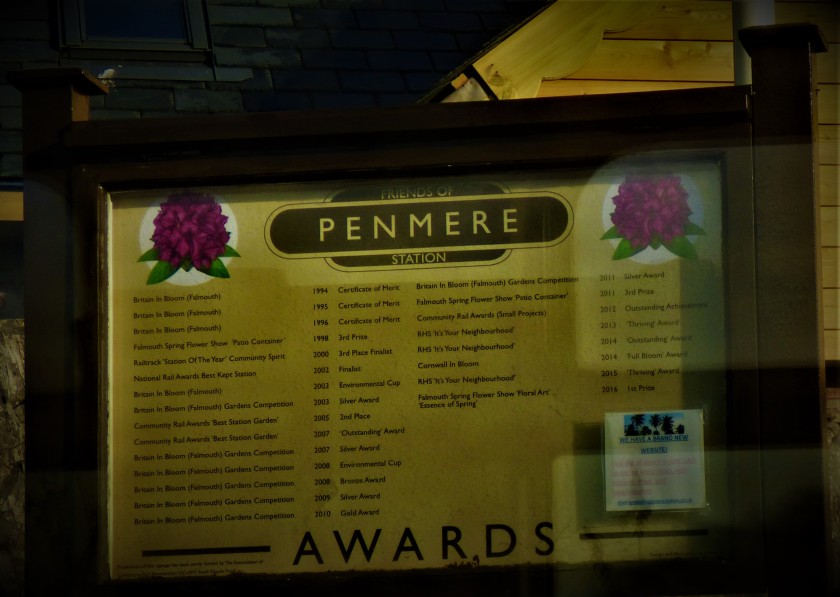 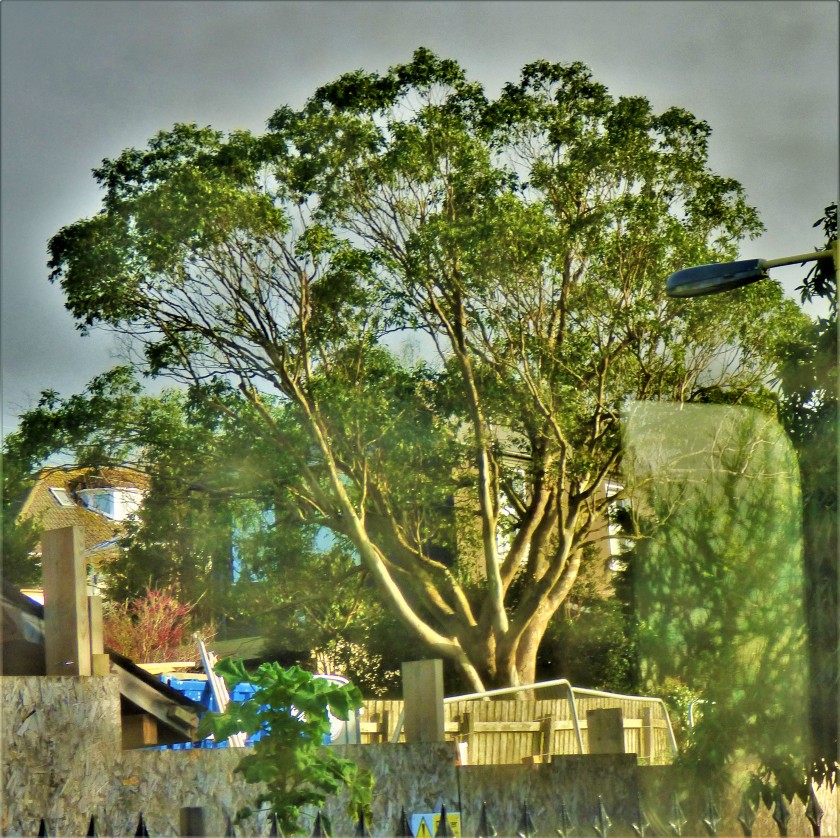 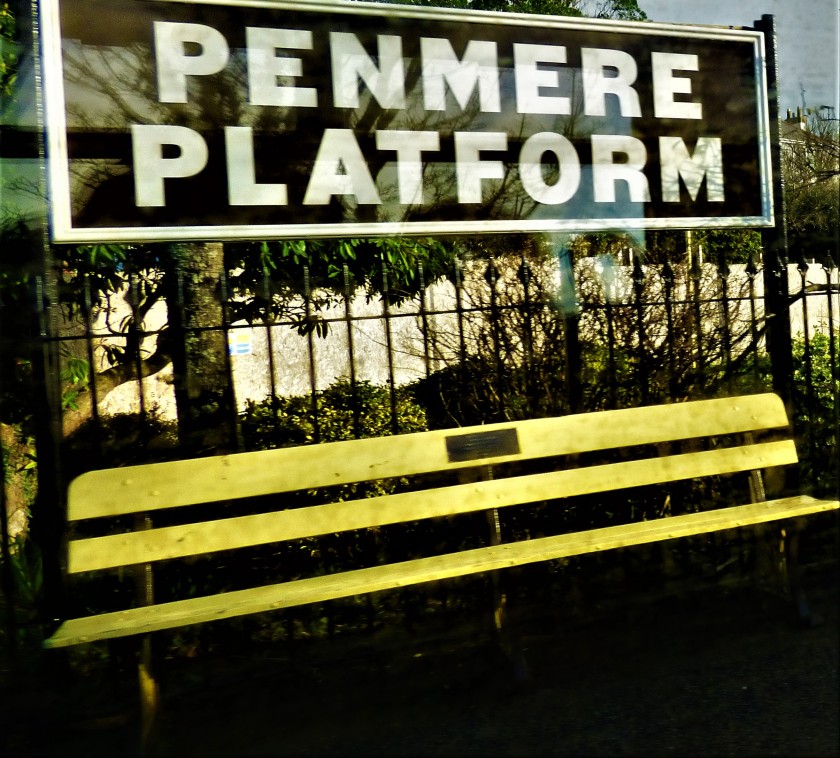 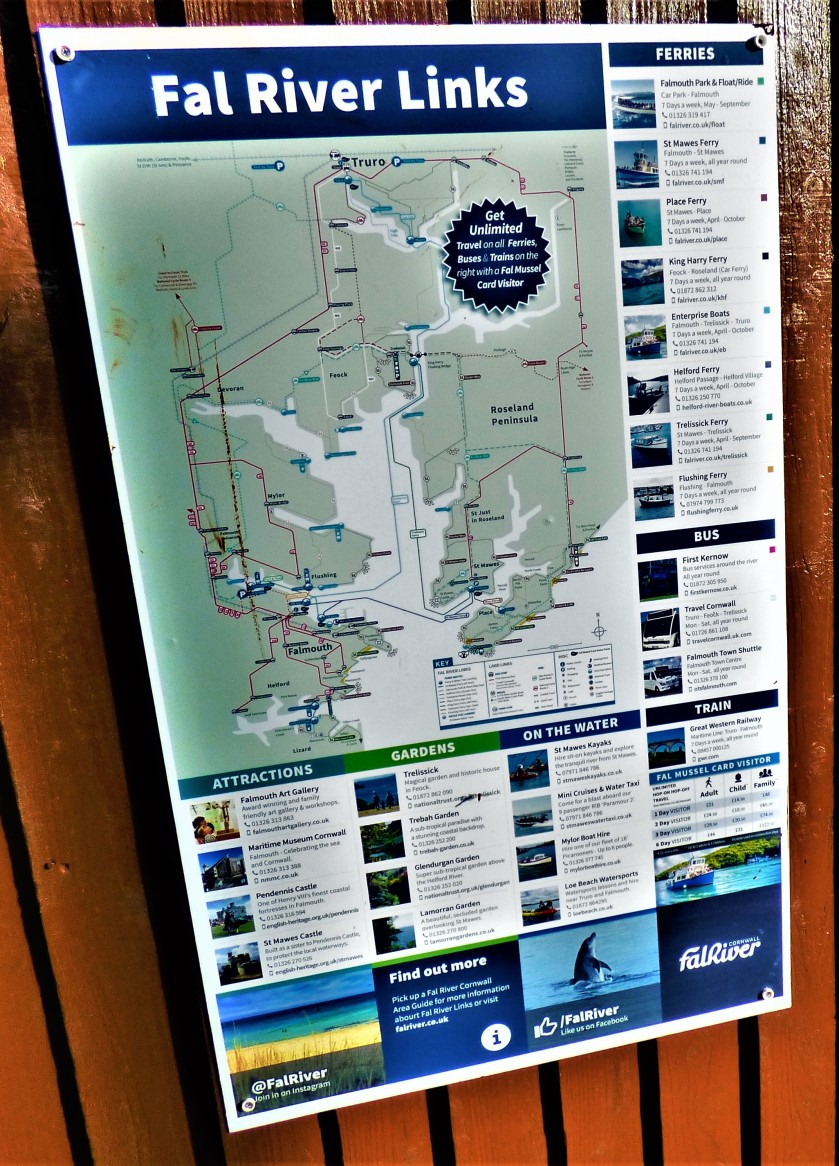 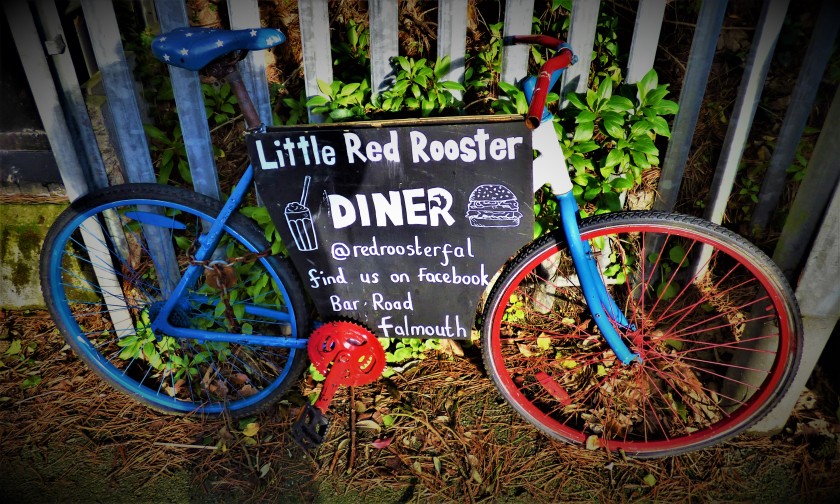 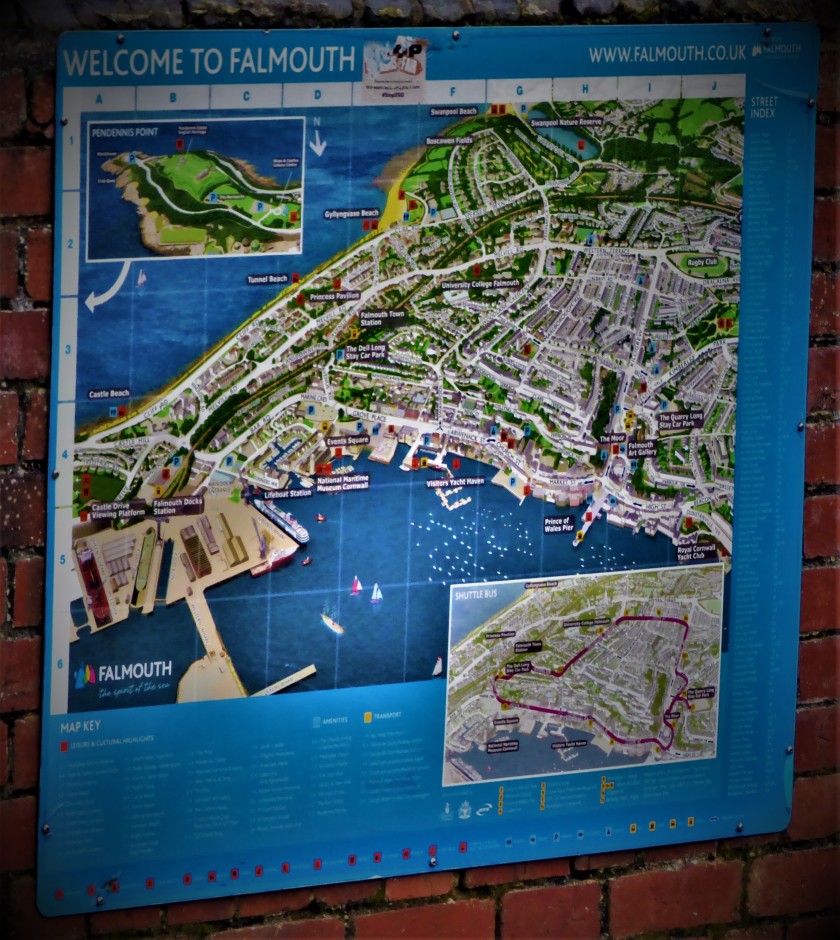 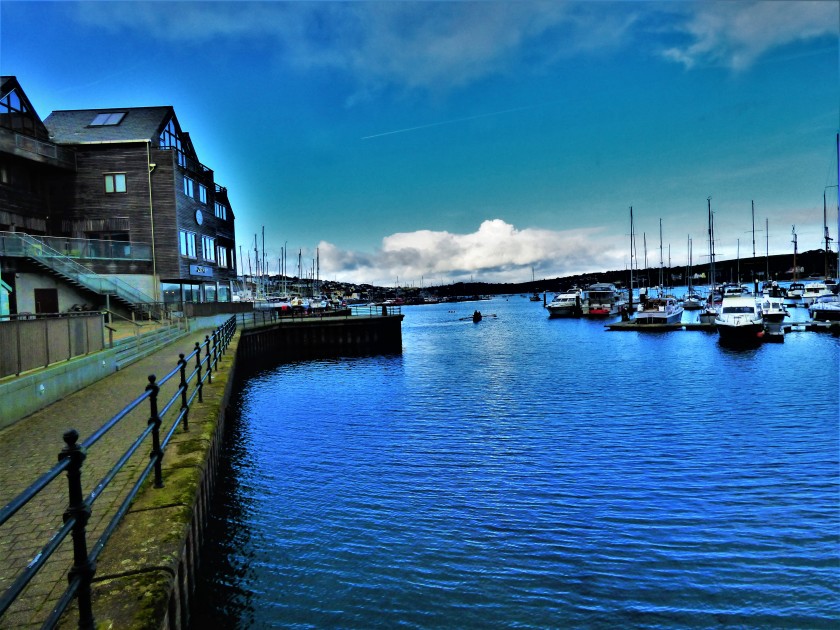 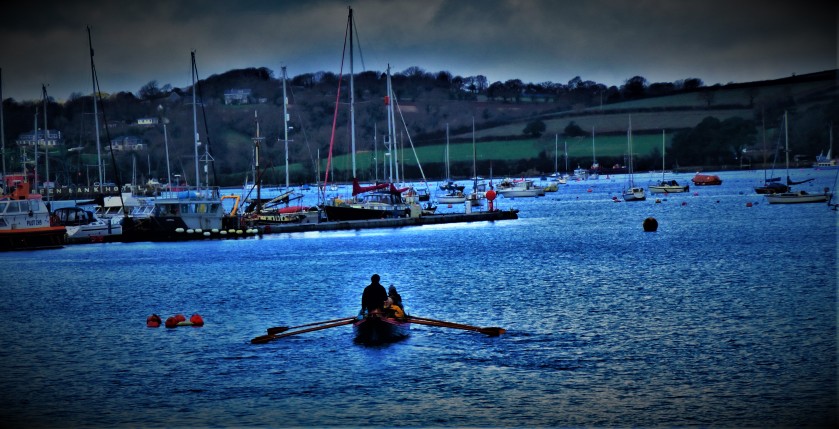 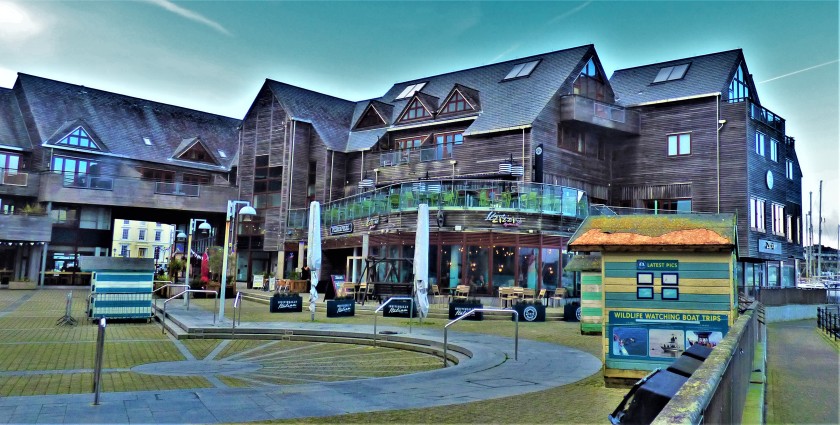 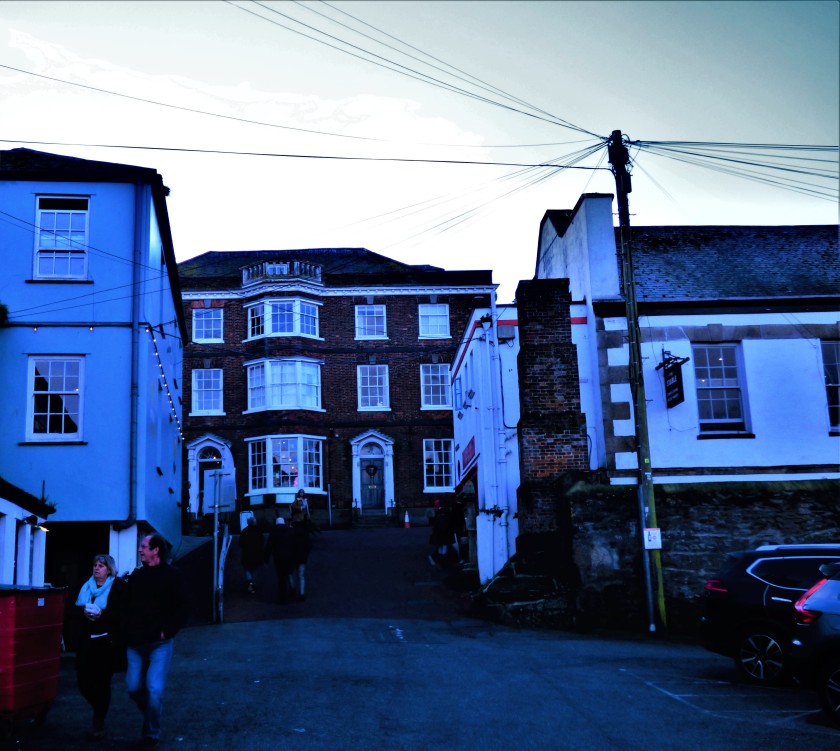 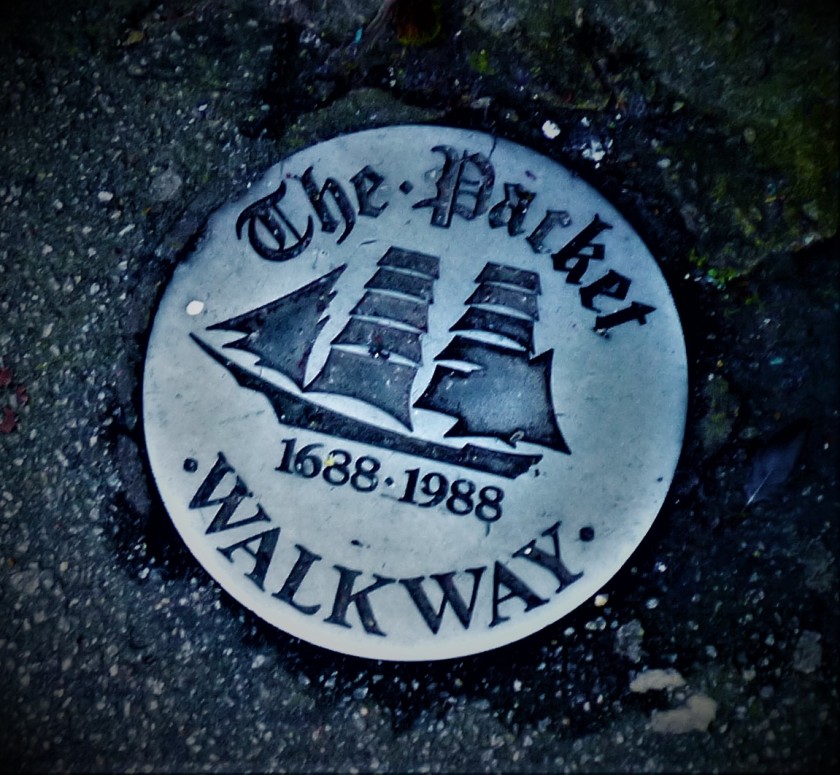 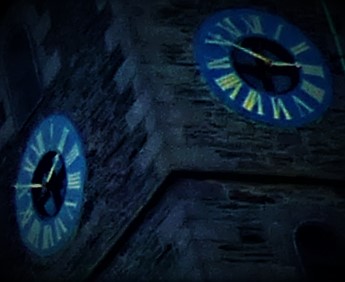 3 thoughts on “Cornish Winter Break 16: Falmouth – Getting There and Setting the Scene”