An account of a journey to Scotland that almost went off the rails before it had really started. 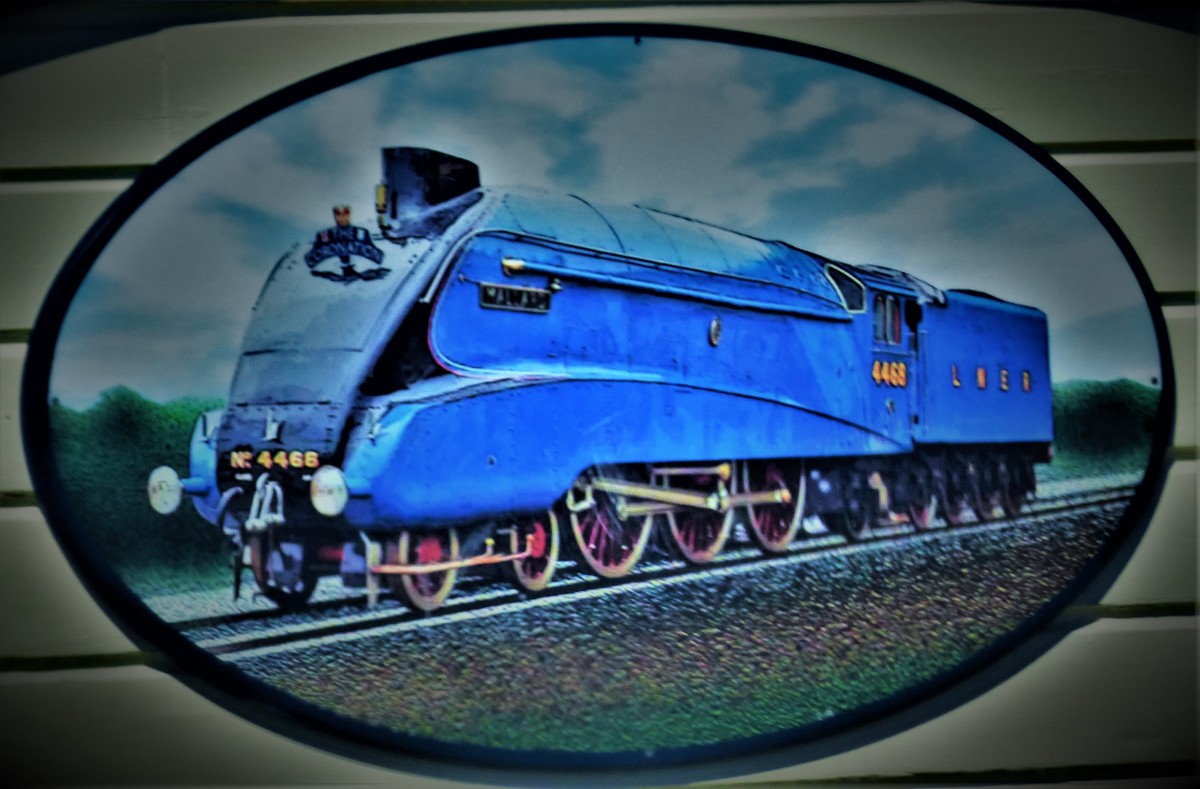 Welcome to this first post in a series I shall be putting up about the holiday I am currently enjoying in Scotland with my parents. I am up here for a week which includes my birthday (the day itself is tomorrow, and it is my 46th). We are staying just outside John O’Groats. This post tells the story of my journey up here to set the scene.

The nearest the railway gets to to John O’Groats are the two northern outposts of Wick and Thurso, and these days the end of that line runs as follows: Georgemas Junction, Thurso, Georgemas Junction, Wick, so it made sense to arrange to travel to Thurso and from Wick. I booked from London to Thurso to incorporate an overnight journey, and then later from Wick to King’s Lynn. Thus I had to travel from King’s Lynn to London to connect with the overnight train from Euston. My plan was to get the 17:40 from King’s Lynn and have almost two hours in which to progress along the Euston Road from King’s Cross and on to the train (going onto the underground to travel one stop is in this case literally worse than useless – the interchanges between overground and underground at King’s Cross and vice versa at Euston are both lengthy. Probably the least bad way to do it by public transport would be to use the Circle/Hammersmith & City/ Metropolitan to Euston Square and cross Euston Road at surface level. However it is a fairly short walk along the Euston Road and that method is undoubtedly best…

I boarded the 17:40 from Lynn to London without issue, but then the problems hit. First our departure was delayed because of power problems in the Finsbury Park area, then when we were finally cleared to depart our driver was instructed to run as a shuttle between Lynn and Cambridge, and those of us needing to get to London had to change to a Greater Anglia train. It was soon obvious from the stated timings of this service that staying on to Liverpool Street, from whence I would have to travel to Euston Square was a non-starter, so the only hope of avoiding a long delay, the cost of a night at the Holiday Inn on Euston Road and the cost a new single to Thurso the following day was to change at the last stop before Liverpool Street, Tottenham Hale, and get the Victoria line to Euston. Fortunately the problems between Lynn and London had used up my allocation of misfortune and I made it to my seat on the overnight train. Although this train was fractionally late into Inverness I still had over an hour and a half there before the final public transport leg of my journey to Thurso began. This, the sole purely Scottish leg of the journey, went absolutely smoothly and the train arrived in Thurso precisely when it was supposed to.

SOLUTION TO A TEASER

In my last post I included a teaser from brilliant.org and a little addition of my own:

A small additional question: can you identify the four mathematicians after whom Carl, Leonhard, Emmy and Sophie are named (answers to both parts of this question in my next post).

Here is Chew-Seong Cheong’s published solution to the main problem:

As for my little addition: Carl is quite clearly from Carl Friedrich Gauss, Leonhard is equally obviously a tribute to Leonhard Euler, Emmy is Emmy Noether, a great German mathematician of the early 20th century and Sophie is Sophie Germain, who has a class of prime numbers named after her. Sophie Germain primes are those primes where if you multiply them by two and add one you also get a prime number.

These photos comprise one taken en route to King’s Lynn station, two taken on the Victoria line train between Tottenham Hale and Euston, a number taken between Stirling and Inverness on the overnight train, a number from the Inverness to Thurso train and a couple taken at the house where we are staying: