This team has a stellar top five, a legendary all rounder at six, a great bowling all rounder at seven, an all-time great keeper who could also bat at eight and three quality bowlers to round out the order. Only David Allen, included for reasons of balance (apologies Mr D K Lillee, four fast bowlers plus Kallis with only O’Reilly as a spin option just doesn’t look right). could be considered other than great. Another fast bowler who could not be accommodated on similar grounds was big Bob Willis. Phil Tufnell might have had the second spinner’s berth, but his successes were too sporadic to make him eligible as far as I am concerned.

This side has depth in batting, with everyone down to Emmett at eight capable of making a significant contribution, a superb bowling attack with Emmett, Cotter and Ulyett to bowl fast, and Grimmett and Dennett two great spinners.

I have a fine collection of photos for you, including swans demonstrating synchronized diving:

Picking up where I left off yesterday, with my first team starting with a ‘w’.

For today’s all time XI cricket post I am picking up where I left off yesterday, continuing the alphabetic progression, so our first XI begins with a player whose surname begins with W.

This team has an adequate line up, albeit with an ersatz opener, and a fine collection of bowlers.

This side has a good batting line up, and an excellent variety of bowlers. Admittedly the only seam back up to the two big guns, Roberts and Pollock is Jack Hobbs, but it is still a good side.

Both of these teams look pretty good, and both have excellent captains. I think the presence of Roberts and Pollock just about gives Heather Knight’s XI the edge, but it has all the makings of a fine contest.

Just before my usual sign off, physics-astronomy.com have an excellent article about some new x-ray pictures of the sky. The image below, taken from the article, is formatted as a link.

Now for my pictures… 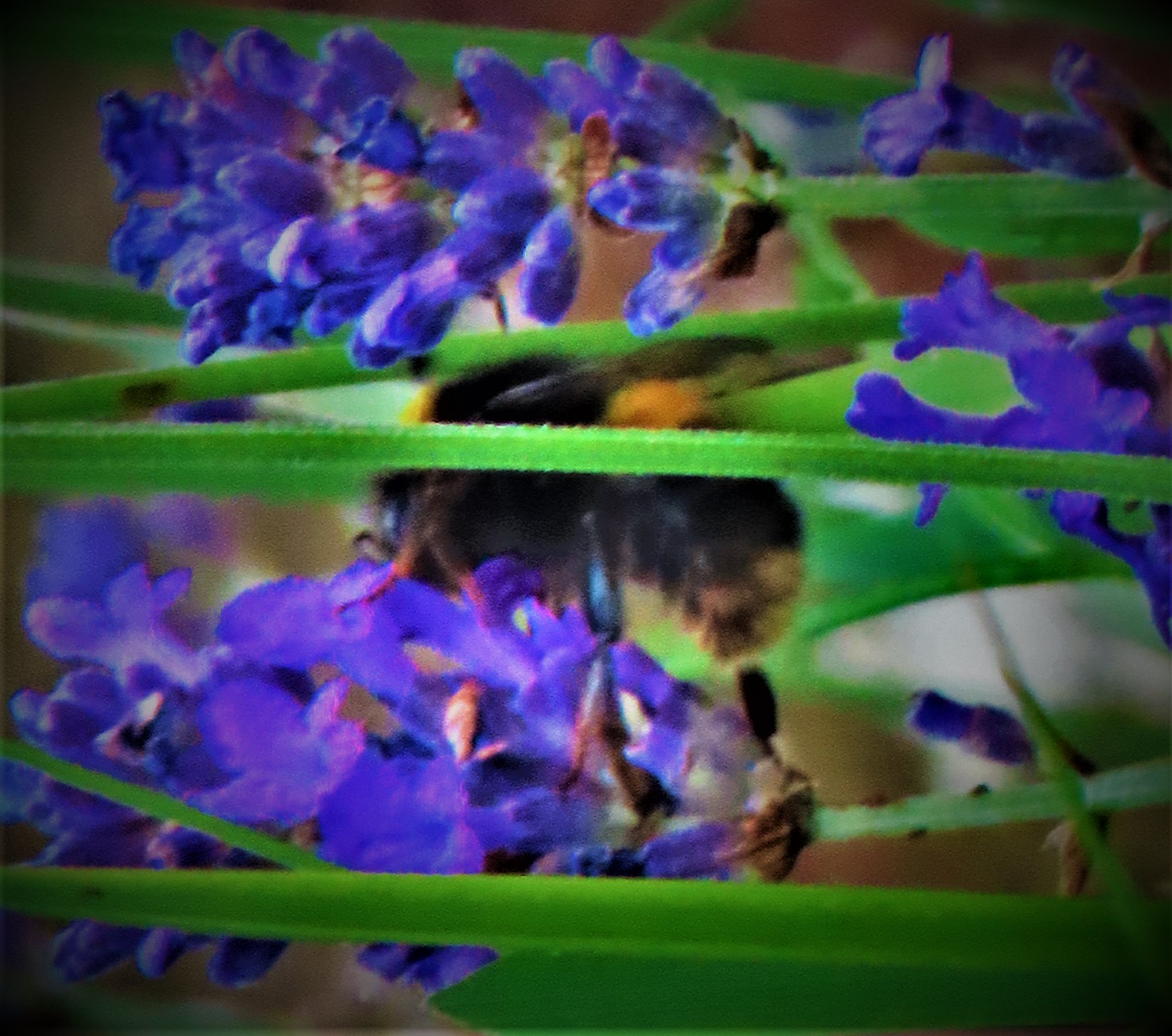 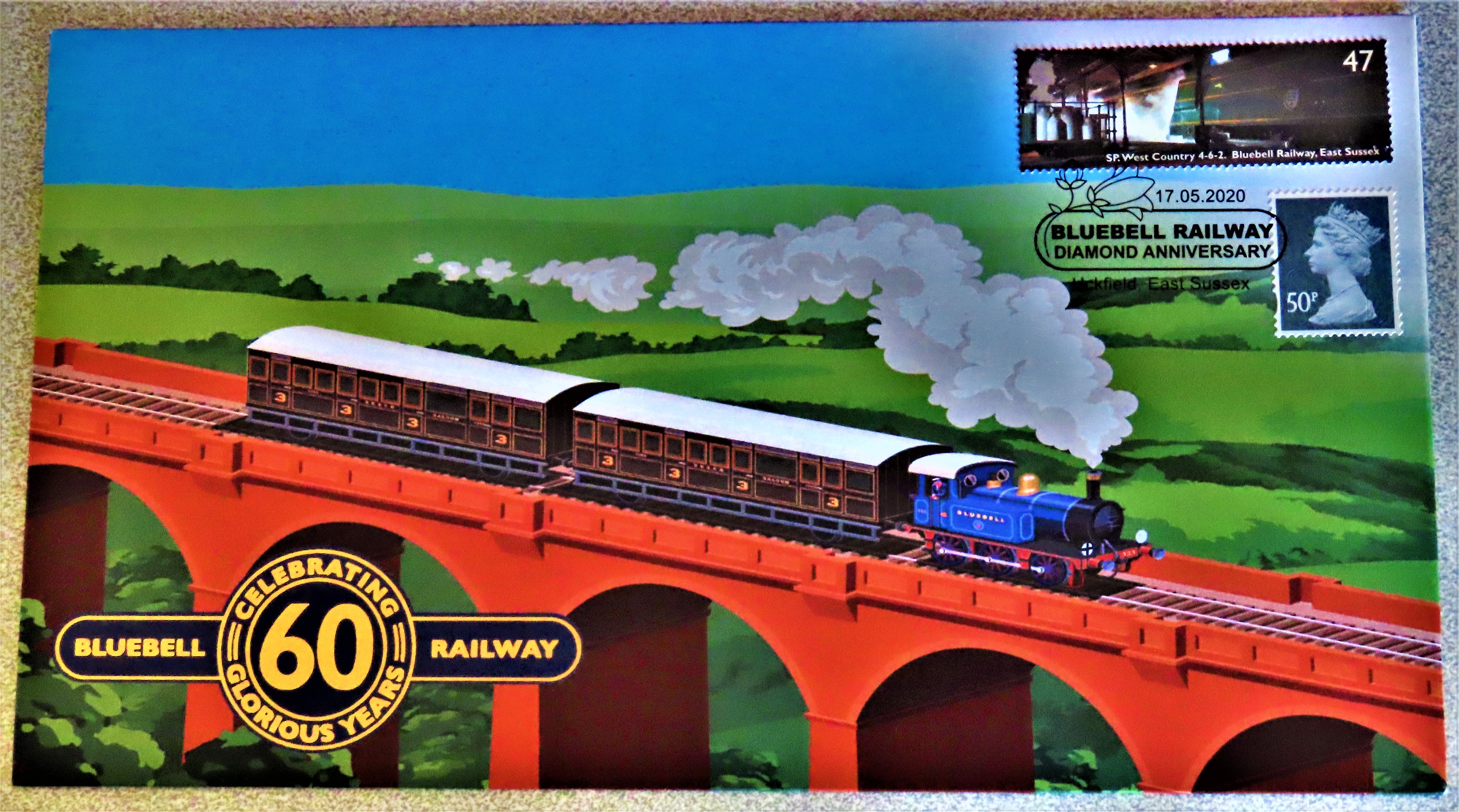 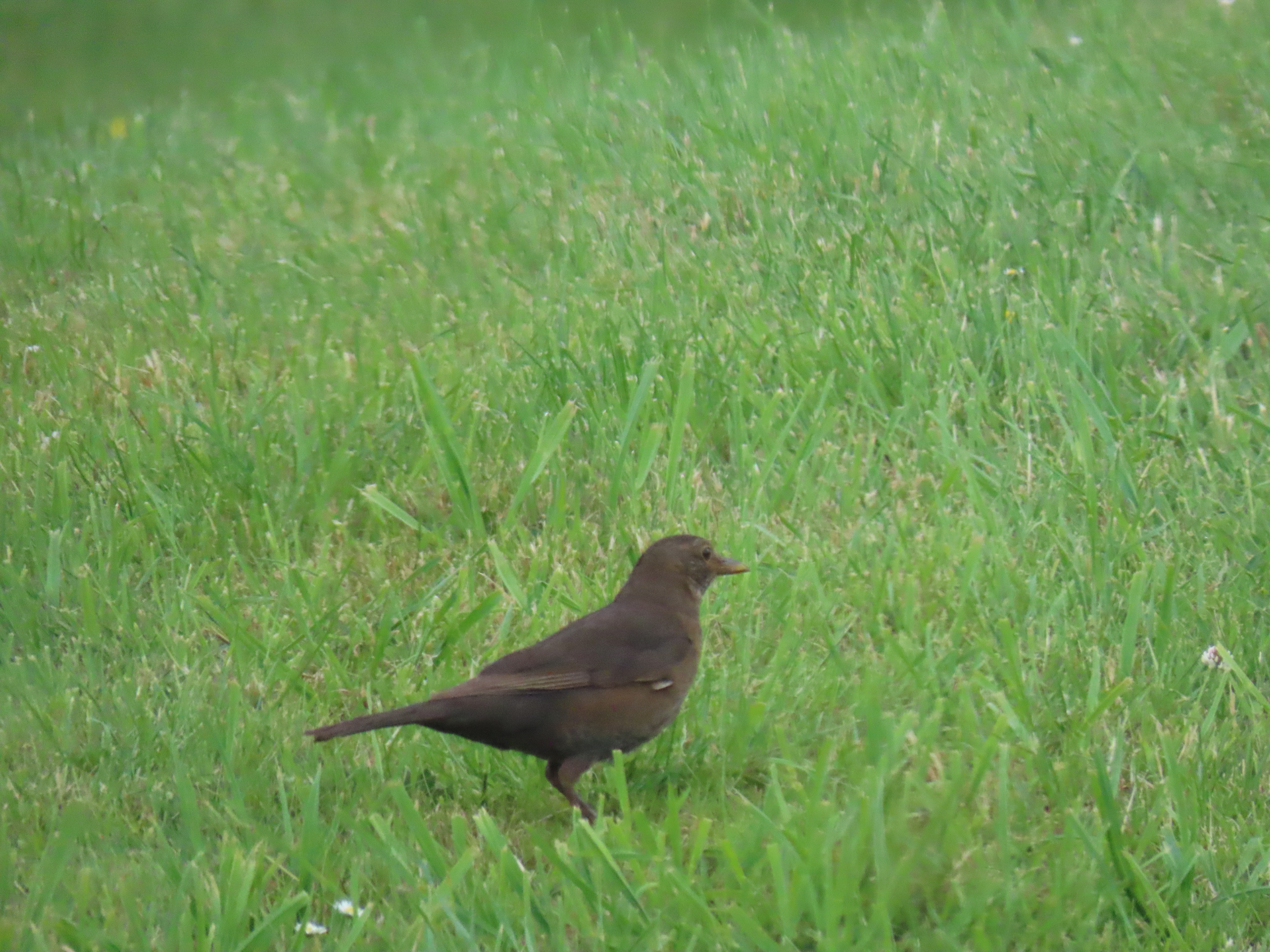 Today for my all-time XI cricket themed post I present a team of players whose names provide links to those who have fought against racism.

Welcome to today’s installment in my ‘all time XI‘ cricket series. Today we have a single XI rather than a match up, and our focus is on anti-racism. I have selected an XI of players who share names with important figures who have fought against various manifestations of racism. There is one player in this XI who doubles up as a campaigner.

This team has a good top five, a keeper batter, an allrounder and four fine bowlers. The bowling is heavy on pace and light on spin, but nevertheless this side should be able to give a good account of itself. 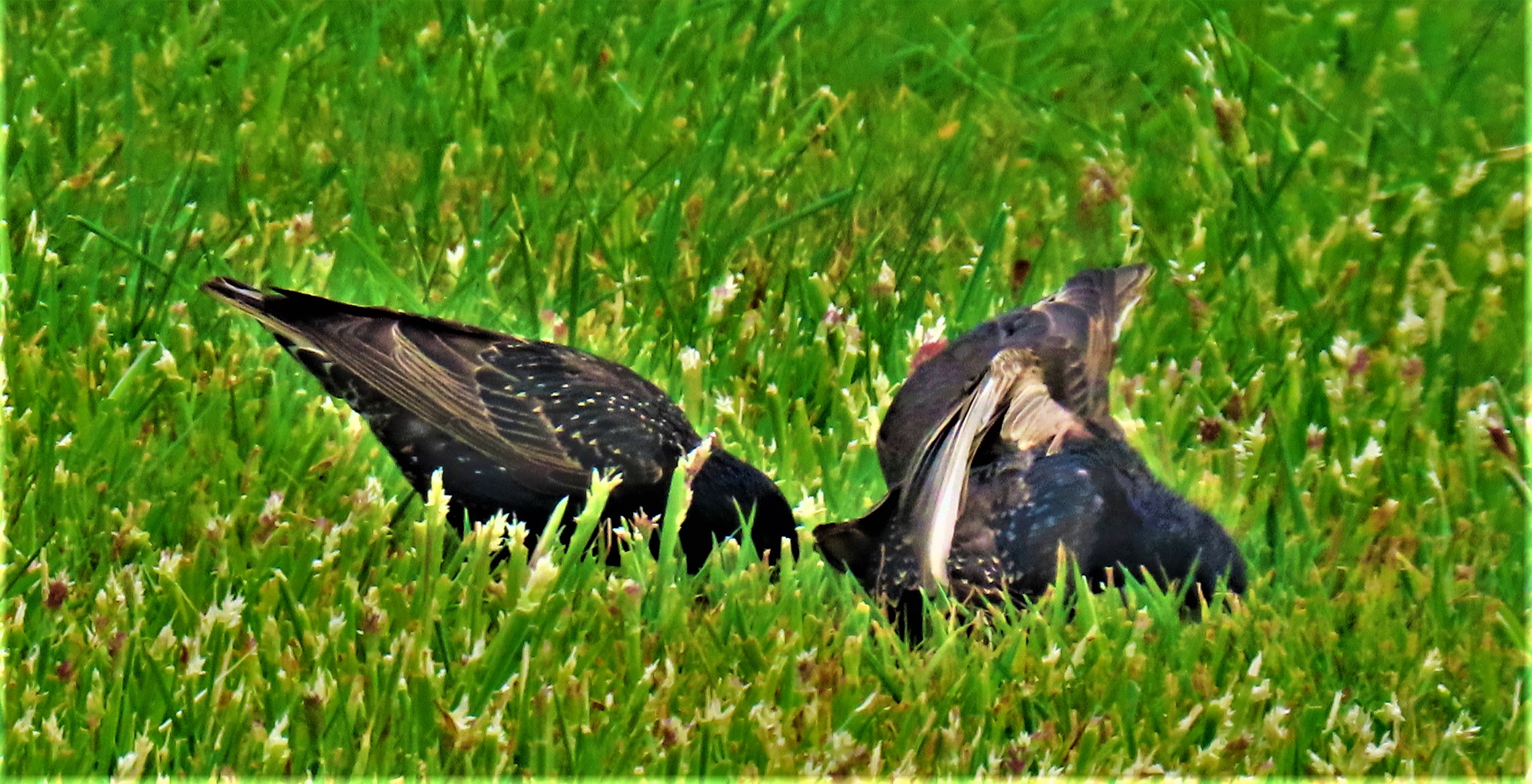 A team with an attack of four fast bowlers is pitted against a fully balanced team. Also a solution to yesterday’s teaser and a link to an autism related thread, and of course some photographs.

Welcome to my latest variation on an ‘all time XI‘ cricket theme. Today’s post owes its genesis to three twitter correspondents who raised valid points in response to yesterday’s piece. Rather than change yesterday’s XIs I have decided to acknowledge the validity of the comments by selecting two teams that enable to me to devote coverage to the issues raised.

When I covered the West Indies I named an attack of four fast bowlers in the West Indies team from my lifetime, as a tribute to the great West Indies teams of my childhood, which were based precisely on that type of attack. I now name an all-time team with the same type of bowling attack.

This side has an awesome top six, a fabulous keeper batter and four awesome specialist fast bowlers. In Clive Lloyd they have the perfect captain to handle an attack thus constituted, and their opponents will need to be on their mettle to have a chance.

This side has a strong and varied top five, the greatest of all all rounders at six, a legendary keeper batter at seven and four superbly varied bowlers. The bowling, with Mycroft, Tyson, Barnes and Muralitharan backed up by Sobers, Woolley, Hammond and Worrell has pretty much every base covered.

This would be an epic contest. The toss would hardly be needed, since Lloyd would probably want to bowl first and Worrell would definitely want to bat first. Although I acknowledge that as exemplified by the West Indies under Lloyd a team with four fast bowlers can be well nigh unbeatable I am going to predict that it is Frank Worrell’s side who would emerge victorious.

Yesterday I offered up the following from brilliant:

A LINK AND PHOTOGRAPHS

Our two contending XIs have been introduced, I have provided a solution to the teaser I posed yesterday, which leaves on one thing to do before applying my usual sign off. Pete Wharmby has produced a superb thread about ‘functioning labels’ in relation to autism. His advice is the autism equivalent of Darwin’s famous note to himself about evolutionary biology: “avoid the words higher and lower.” I urge you to read his piece in full, which you can do here. Now for my usual sign off… 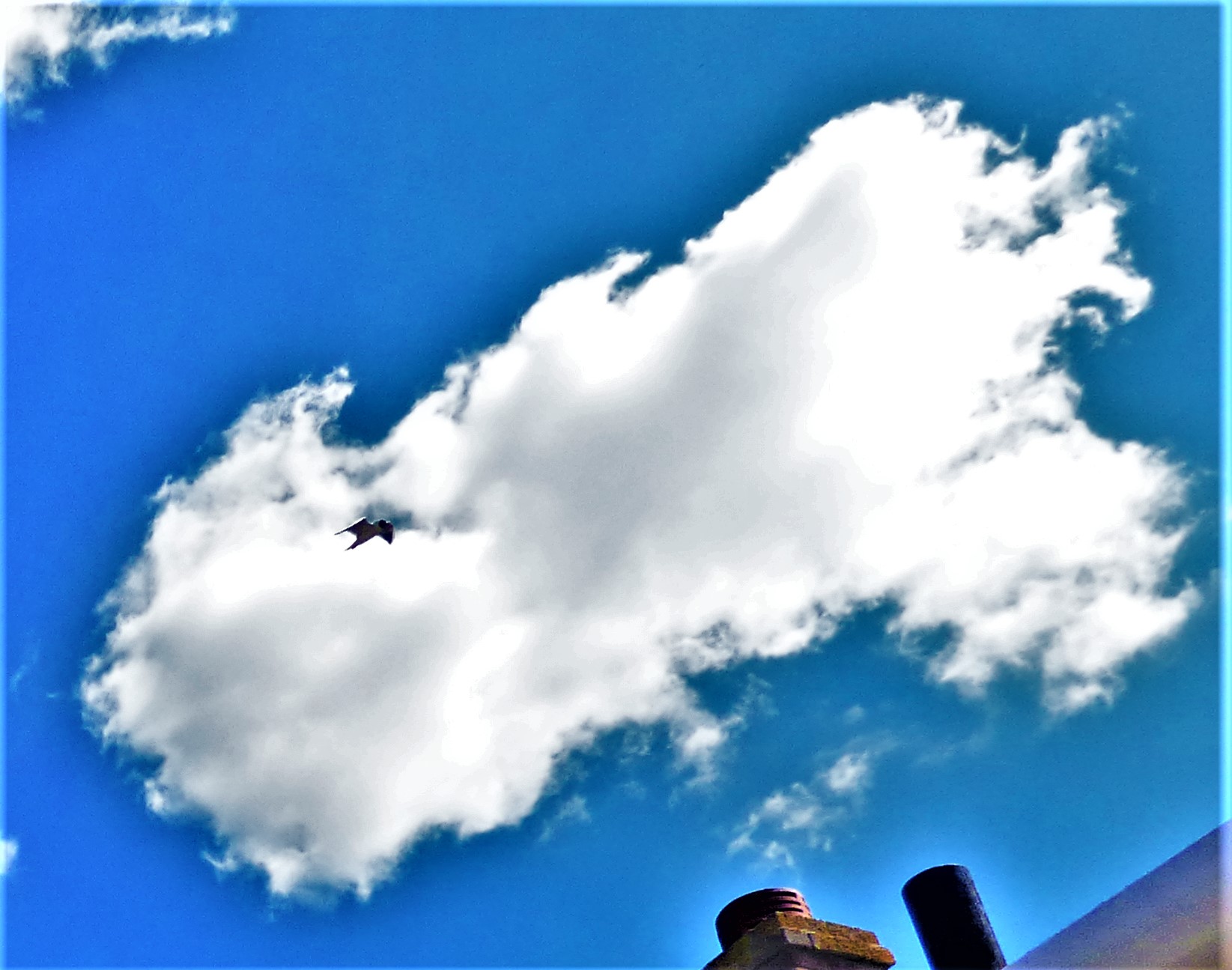 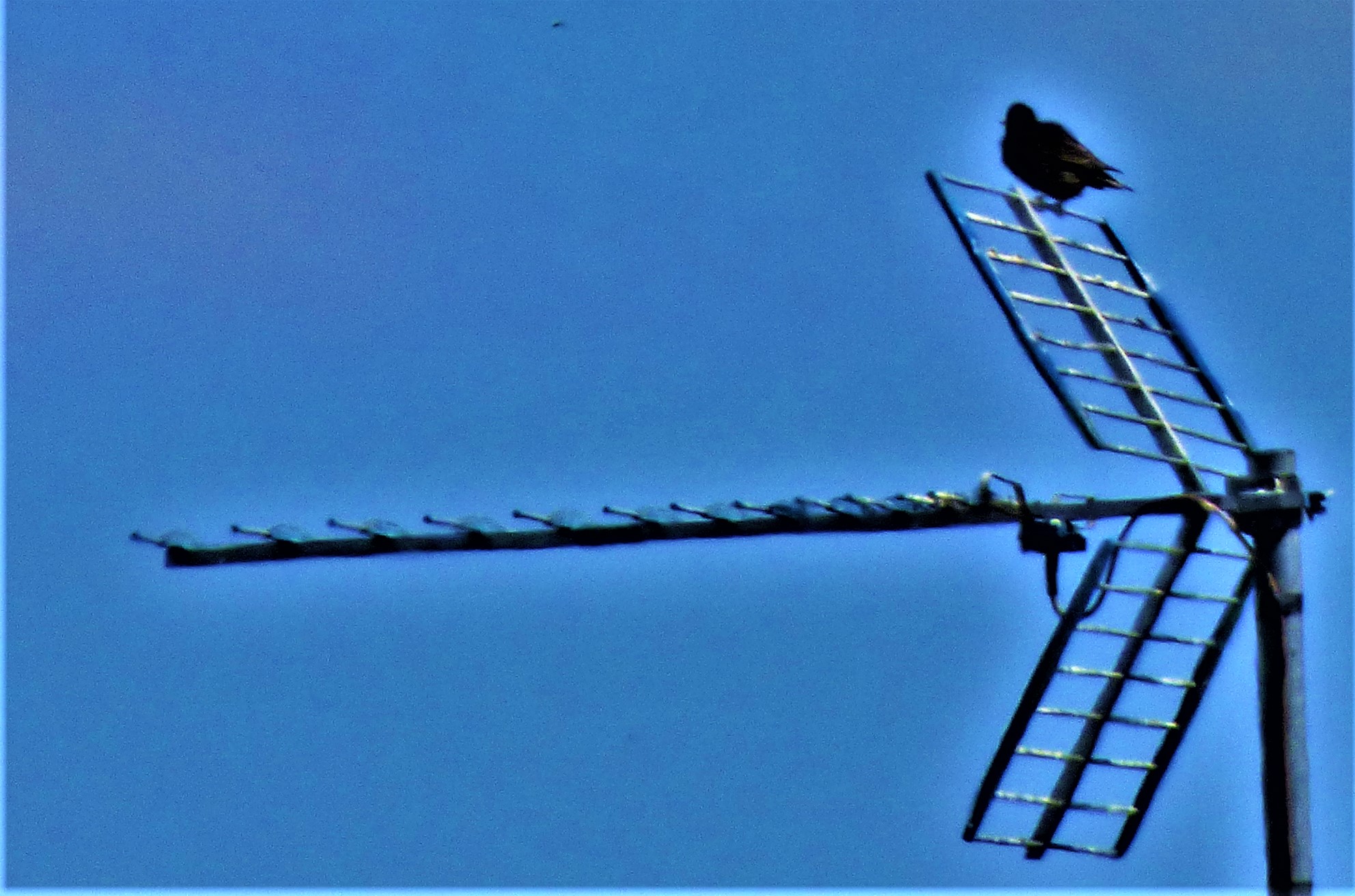 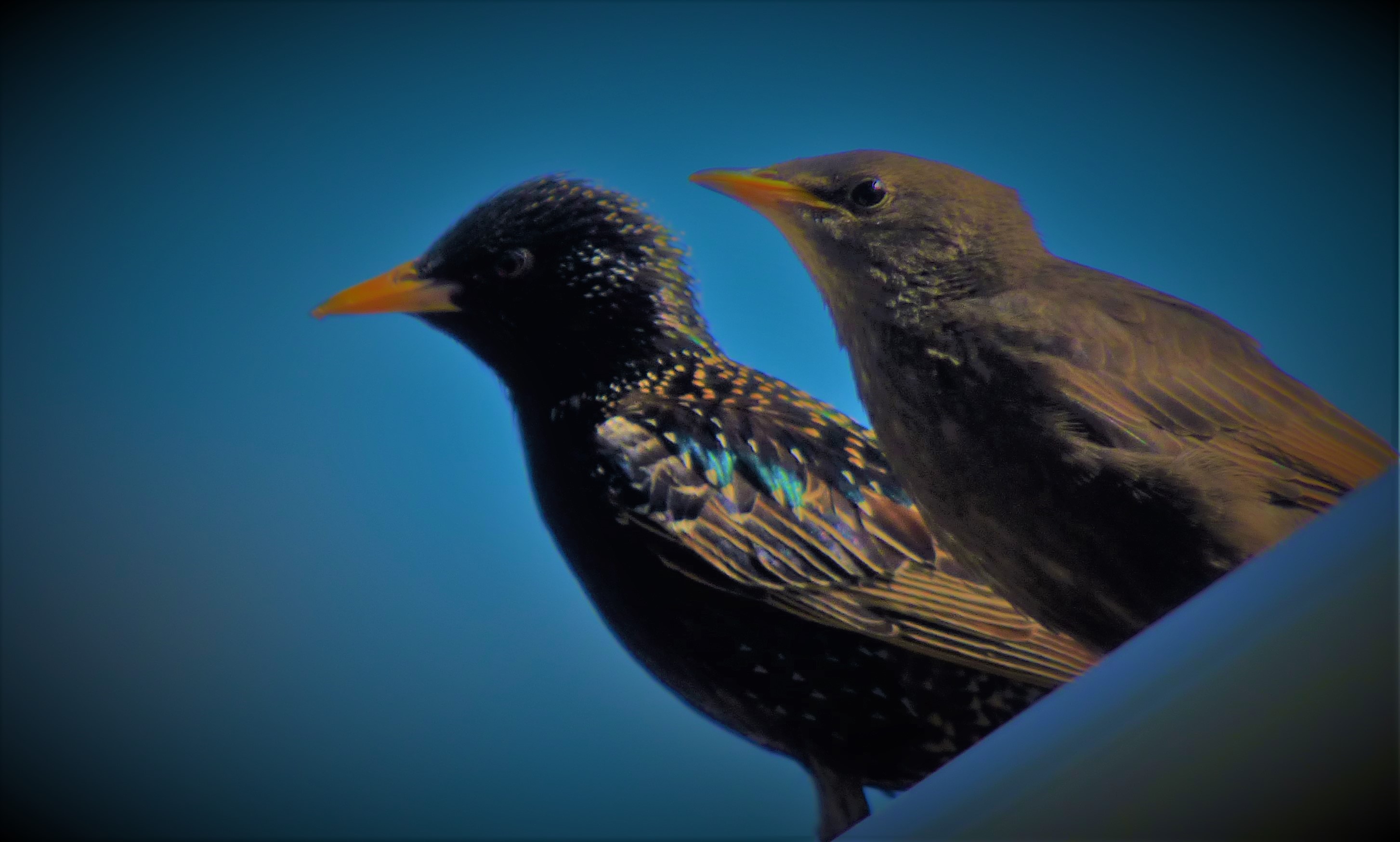 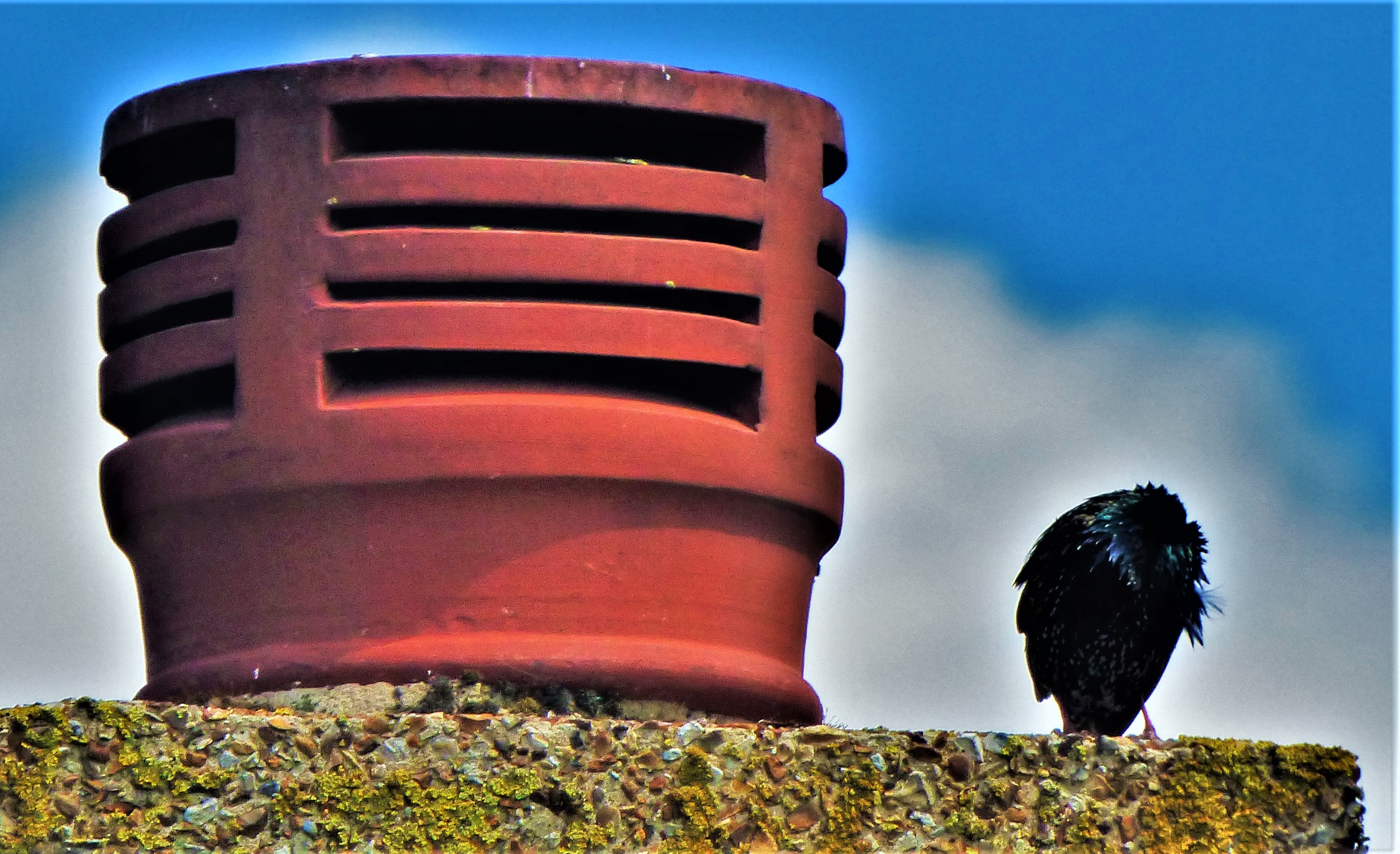 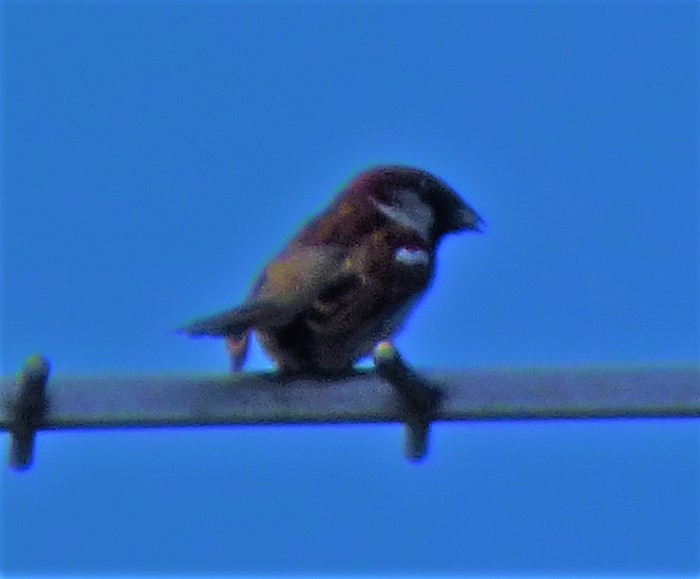 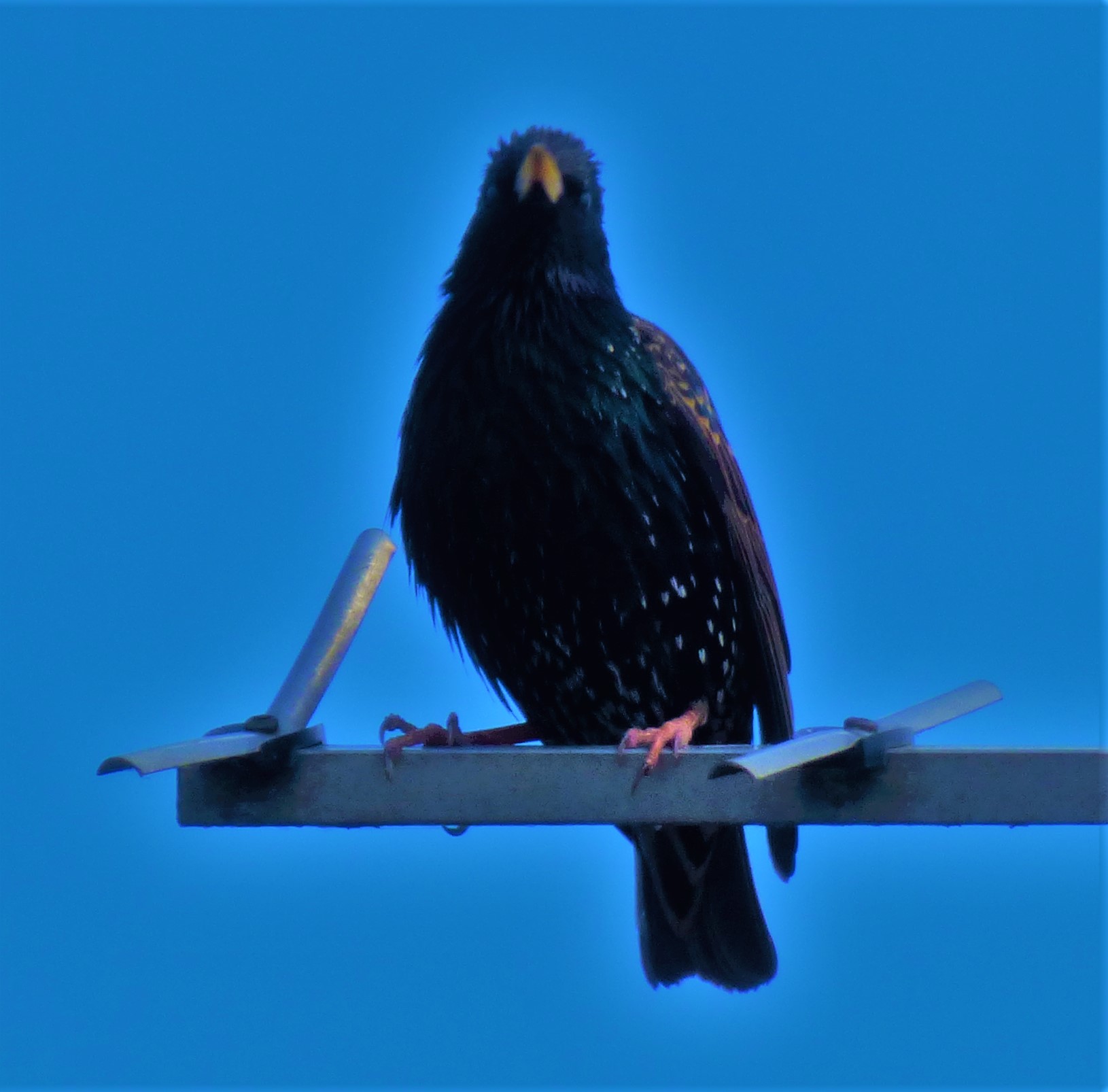