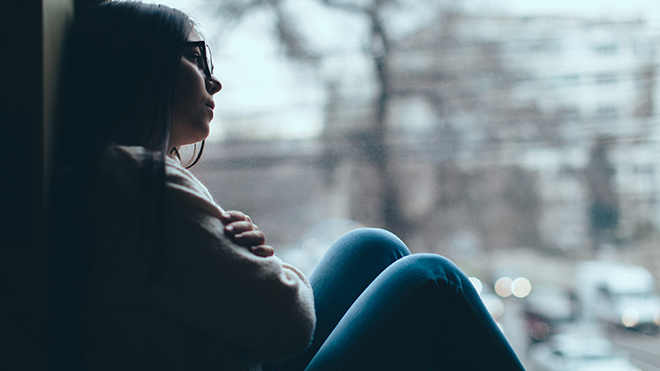 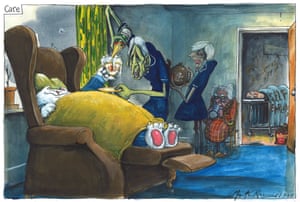 Also at  Today Mind have launched their “Take Off The Tape” Campaign which focusses on Anxiety; their website states “Do you talk about what’s most worrying you? Or do you keep yo…

A personal account of the meeting “Marxism and Mental Health”, which was in the Saturday evening slot of Marxism 2015 and had been given a large venue (which was packed).

Welcome to another post about my experiences at Marxism 2015, the five-day political festival in central London organised by the Socialist Workers Party. Previous posts can be viewed here. This post focuses on one meeting, one which I believe fully deserves to be thus privileged.

This meeting was important for me in many different ways, not least in that by its mere presence it meant two meetings on the subject of mental health (along with earlier one featuring Susan Rosenthal).

TREATING MENTAL HEALTH WITH DUE SERIOUSNESS

Not only was this meeting given the prominence of a Saturday evening slot, it was given one of the biggest venues to be used during the event, the Elvin Hall (and btw was packed to the rafters). To see one genuinely good slide presentation is unusual, to encounter two in one day is (for me at least) unprecedented good fortune – but it happened here.

There were some excellent contributions from the floor, most notable east London social worker Monica and south London mental health activist Jeremy.

Being present at this meeting was an amazing experience, and apart from the opening and final rallies it was without doubt the best meeting I attended on any of the five days. I finish with another couple of photographs…