A puzzle based on a blog post, a solution to an old puzzle, another puzzle from brilliant and some photographs

Earlier today I put up a post titled “About Autism“, and because that post contained so much stuff this post is going to be much smaller – and with only a few links, all in one way or another puzzle connected.

Ester put up a post titled “Year 1729“, which featured the image below:

The puzzle I am attaching to this is: which two famous mathematicians are linked by the number 1,729 and how did that link come about?

THE SOLUTION TO THE
MARBLES PUZZLE

In a post on Monday titled “Autism, Disability, Mathematics, Religion, Politics” which featured the following problem:

Below is first the answer that I gave, and then one of the solutions posted on brilliant:

This solution from Arjen Vreugdenhil was particularly neat:

This is another problem from Brilliant – can you find the treasure? 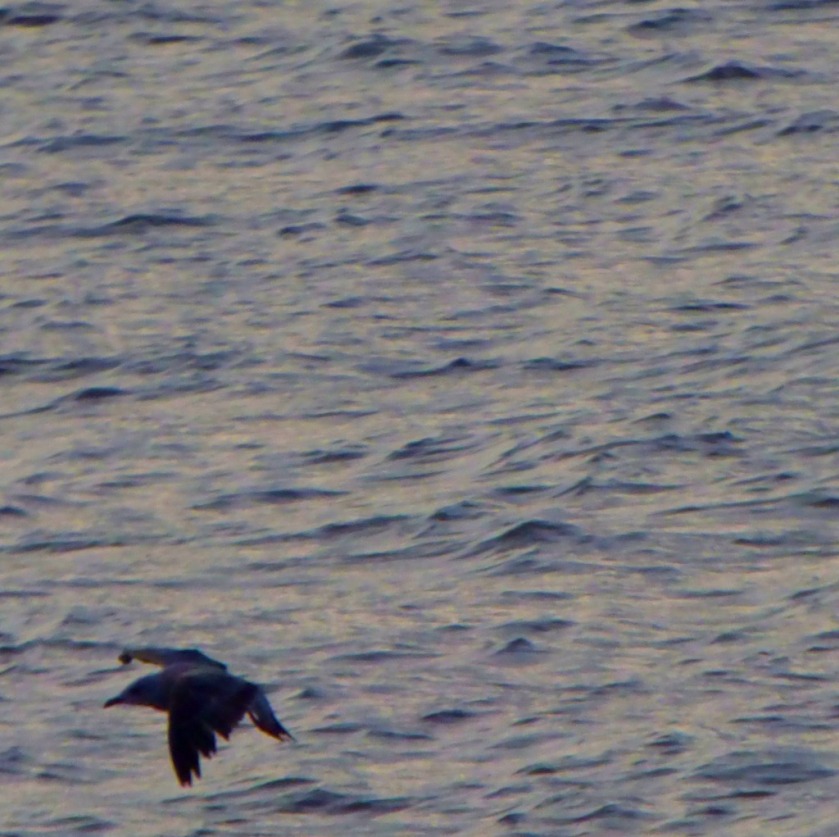 Some nature themed links and some of my own photographs. Snakes, butterflies and slugs feature prominently in this post, hence its title. 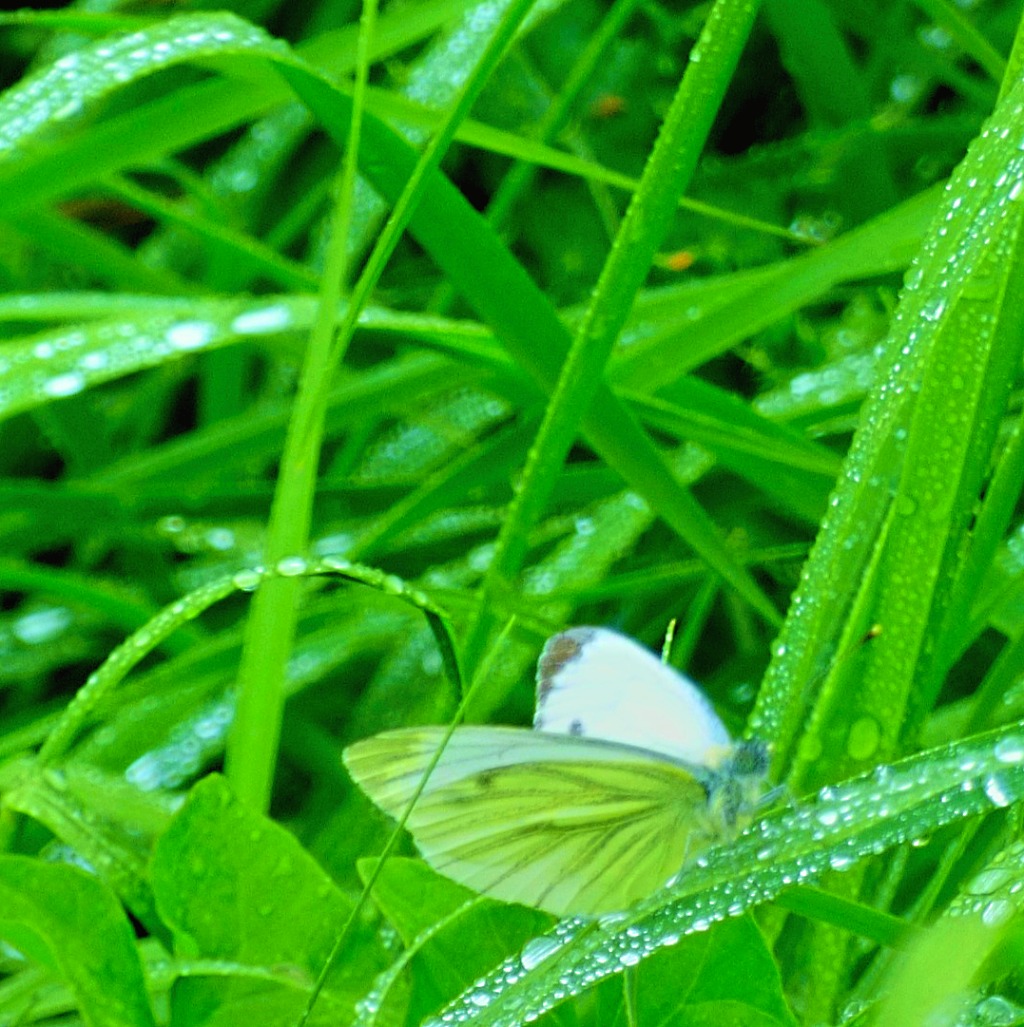 Welcome to this nature themed post on aspi.blog. The title is formed from the initial letters of snakes, butterflies and slugs, all of which feature prominently.

Of course when posting about nature and mentioning Sweden, Anna is going to feature prominently, but also featured here is the work of two Swedish photographers, Ingrid Benson who specialises in butterflies and John Jonasson who photographs reptiles.

A SERIES OF BUTTERFLY POSTS

Some of you may remember that I reblogged a post from fargaregardsanna about butterflies in and around Trosa that was marked as the first of a series. Well that series now runs to six posts, four posts based on the work of Ingrid Benson and two more featuring some of Anna’s own photographs. I now provide links to all of them:

…at the end of it she included a link to the site run by John Jonasson and featuring pictures and information about snakes.

Firstly, from A New Nature Blog comes a post titled “Guest Blog: Agri-environment – a need for detailed scrutiny, by Steve Peel” which is quite a long post but well worth reading.

We end as usual with some of my own photographs: 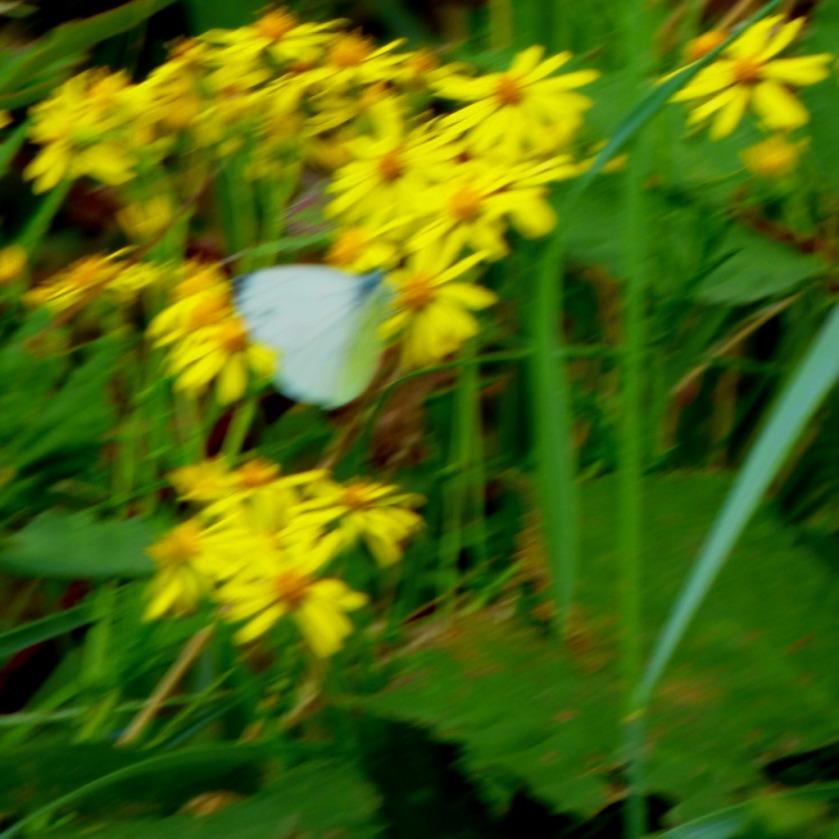 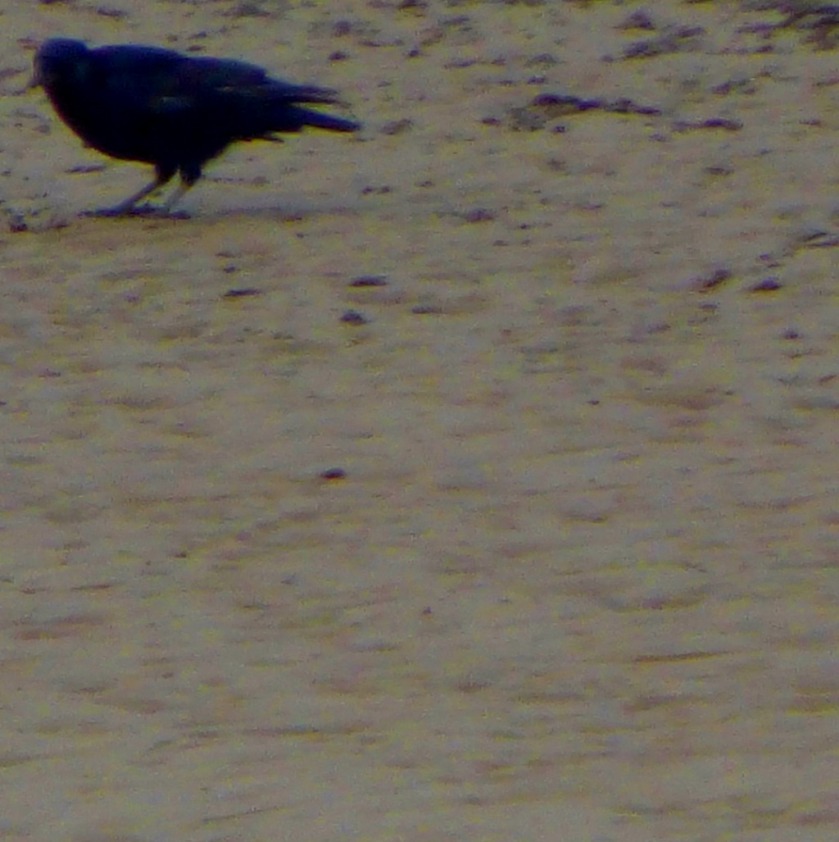 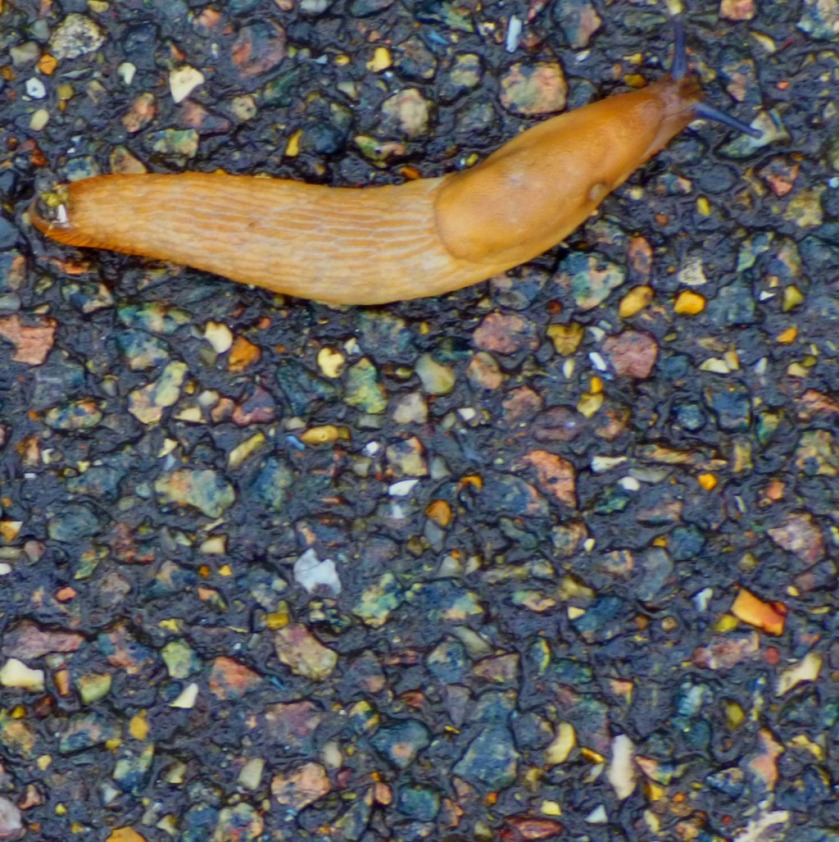