The latest in my series of posts about my holiday in Sweden. This marks the start of the ‘post-Inlandsbanan’ section of the holiday. 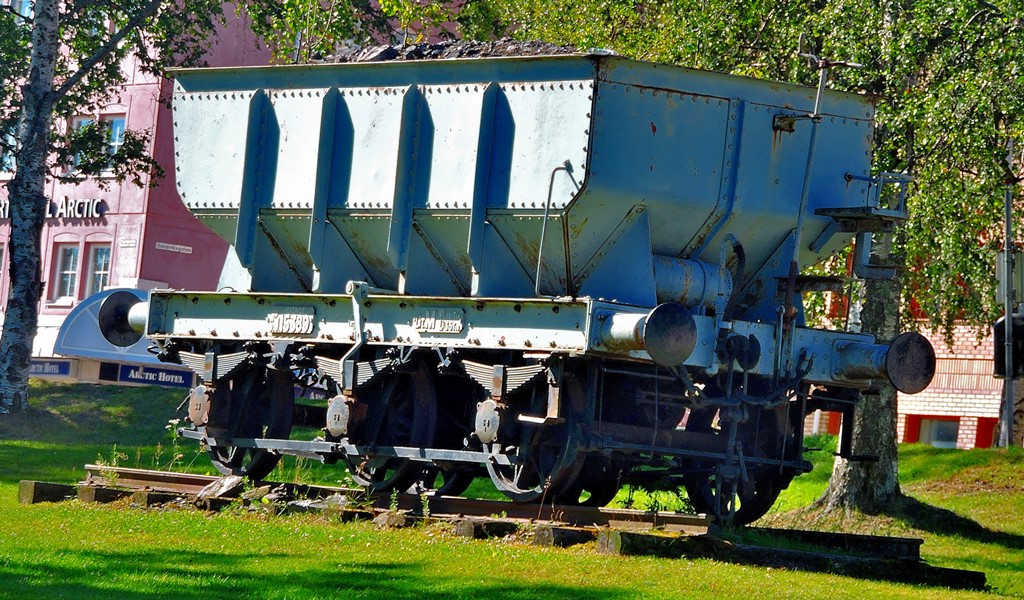 Welcome to the latest installment in my series of blog posts about my recent holiday in Sweden. Having concluded an eight-post sub-series on the Inlandsbanan experience I have created a page from all eight said posts can be accessed – click here if interested.

Those who read my previous post will recall that my plans suffered a setback in Gallivare, which resulted in a night spent outdoors and an early morning journey to Lulea. Unfortunately the circumstances of the journey and in which I bought the ticket meant that I did not have a window seat, so I have no photos of the journey.

It failed to register with me that I could deposit the heavier of my bags at the station. My first port of call was the Arctic Comfort Hotel where I was told that I could not check in until 3PM.

Weighed down as I was I still managed to do a small amount of exploration, before settling down near the station to wait until then. Here are some photos from this stage of proceedings… 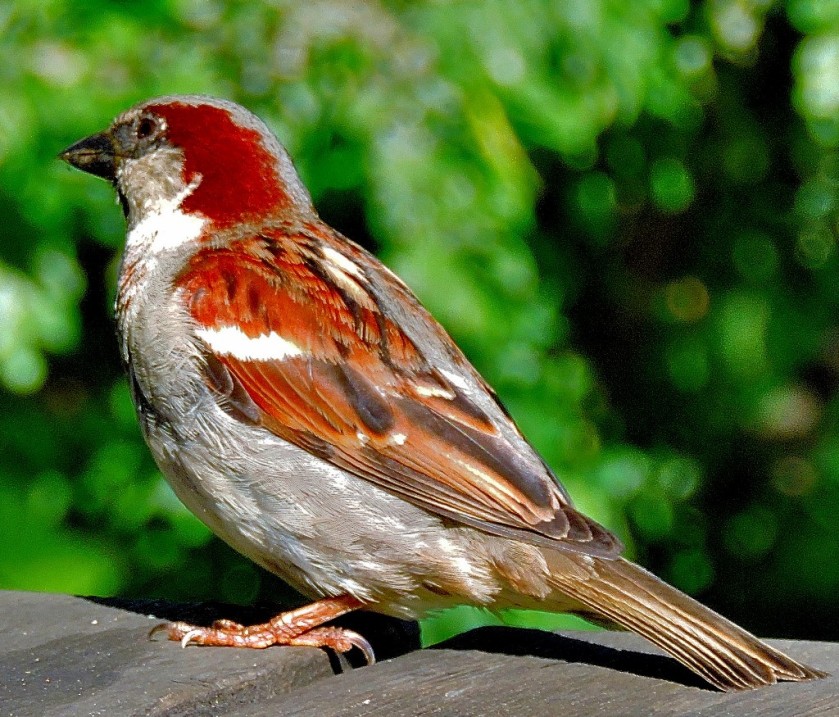 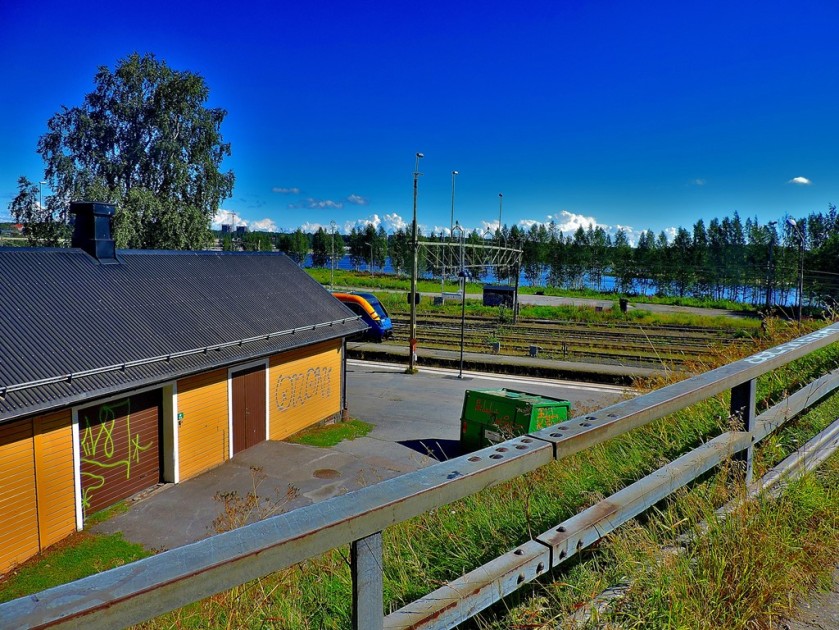 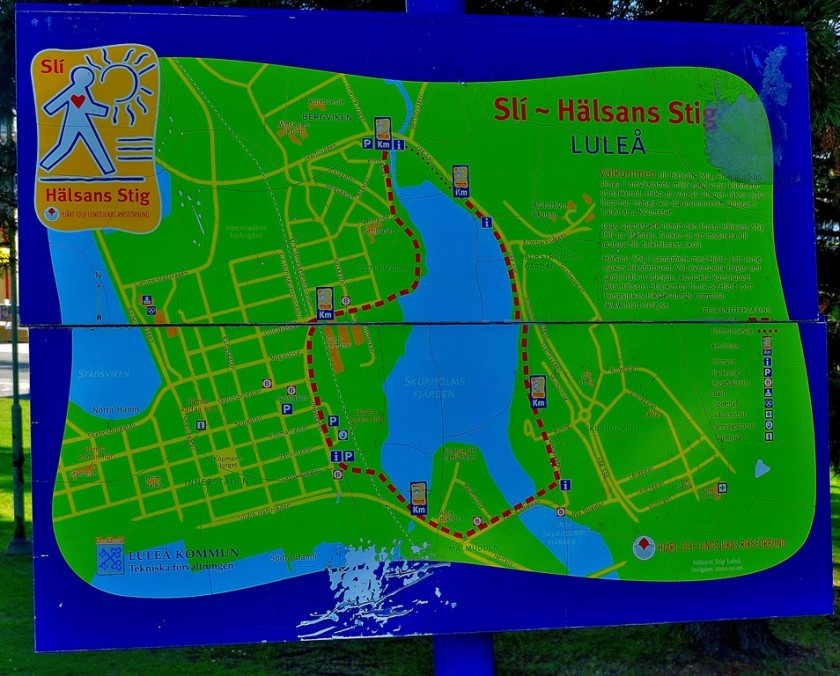 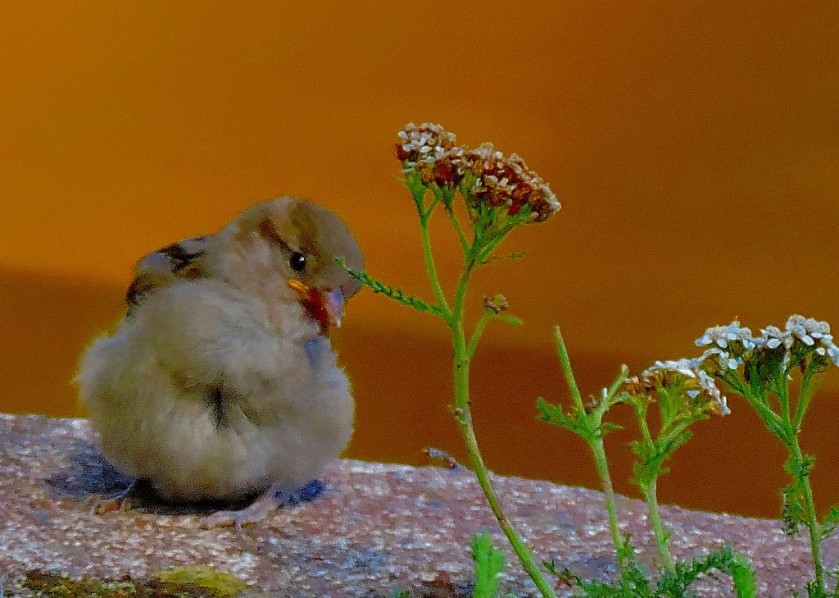 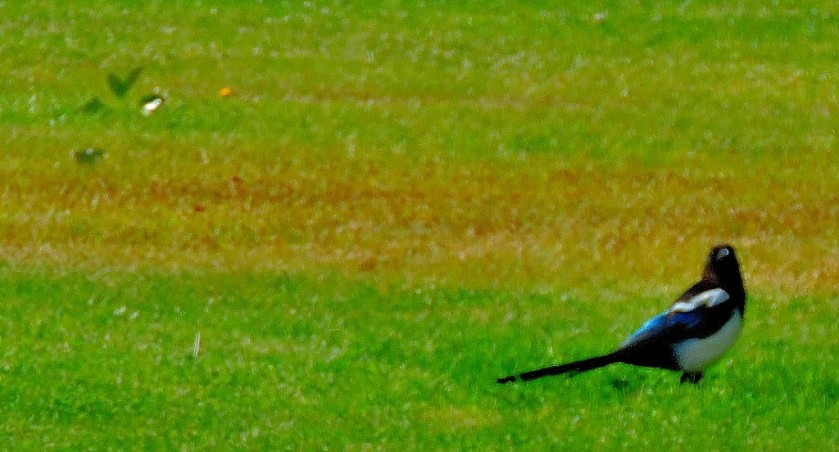 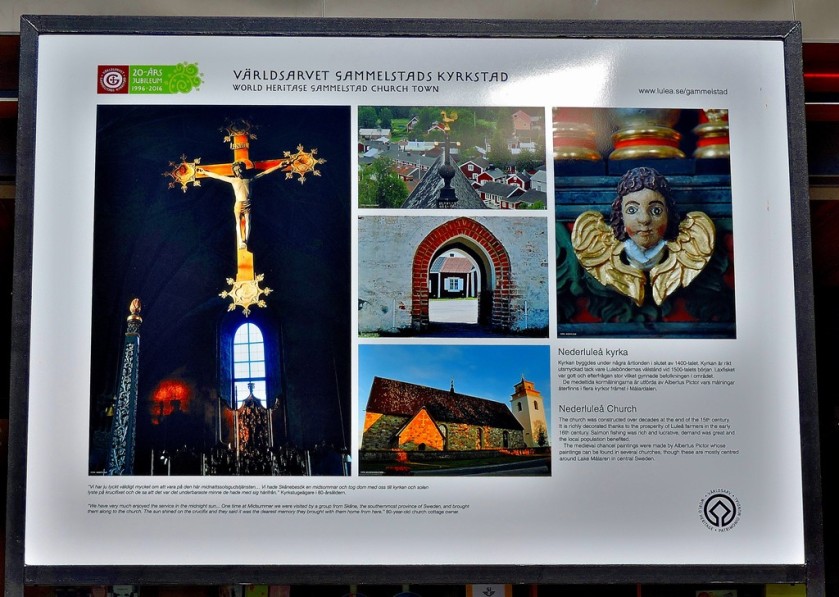 Once I was safely ensconced in my hotel room I booked accommodation for the rest my trip before the return to Stockholm – one night on the sleeper to Uppsala, two nights in the cheapest accommodation Uppsala had to offer, two nights in the STF Hostel in Malmo and one night at City Hotel Avenyn in Gothenburg (after five straight nights in cheap, communal accommodation, necessitated by budgetary constraints, I felt that I would need something a little better by then). Having set the scene with this post, there will be several more posts about Lulea…