The latest post in my series about my recent holiday in Sweden. 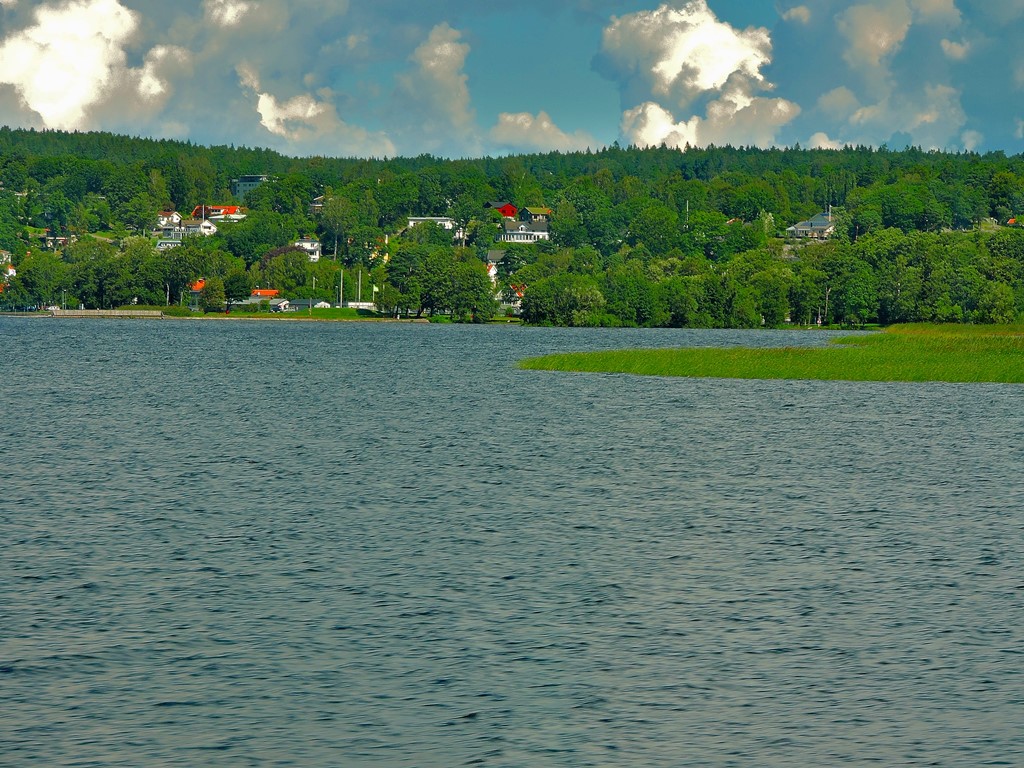 Welcome to the next installment in my series of posts about my recent holiday in Sweden. I finished my previous post with an account of my accommodation in Gothenburg, and this post picks things up the following morning.

Since breakfast was included in the price of the room I was always going to partake. Everything about that breakfast was good, and I set off for Gothenburg Station in very good time, having booked myself on to a slow service to Stockholm. I took some photos on the walk to the station… 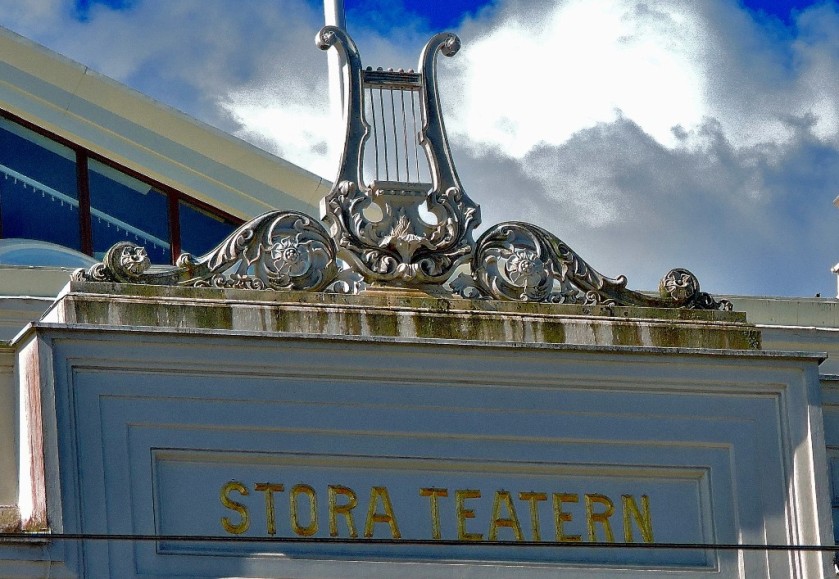 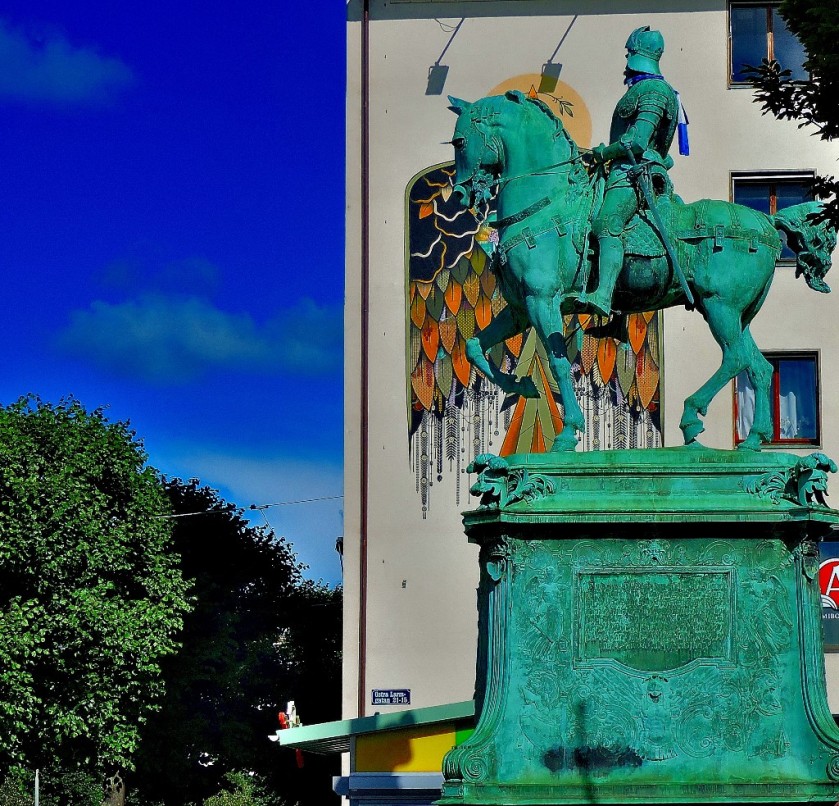 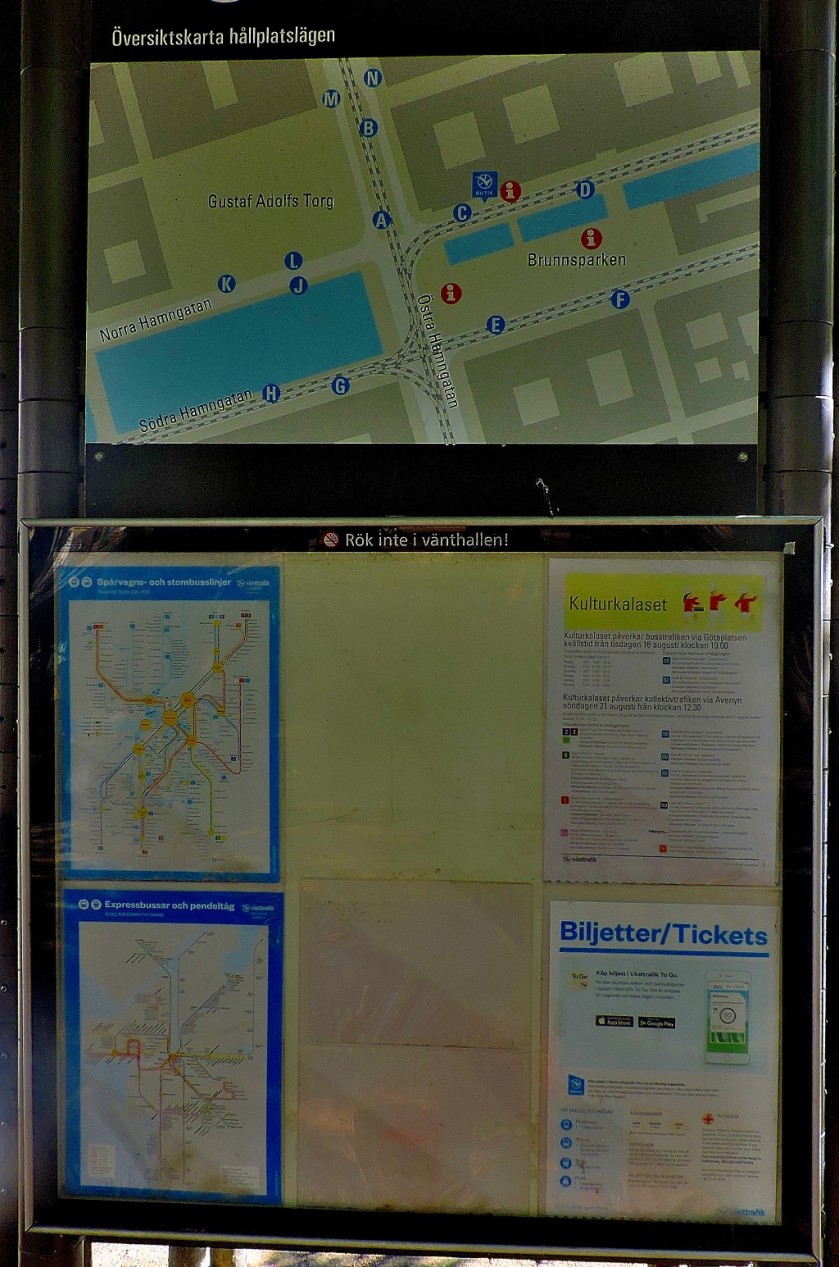 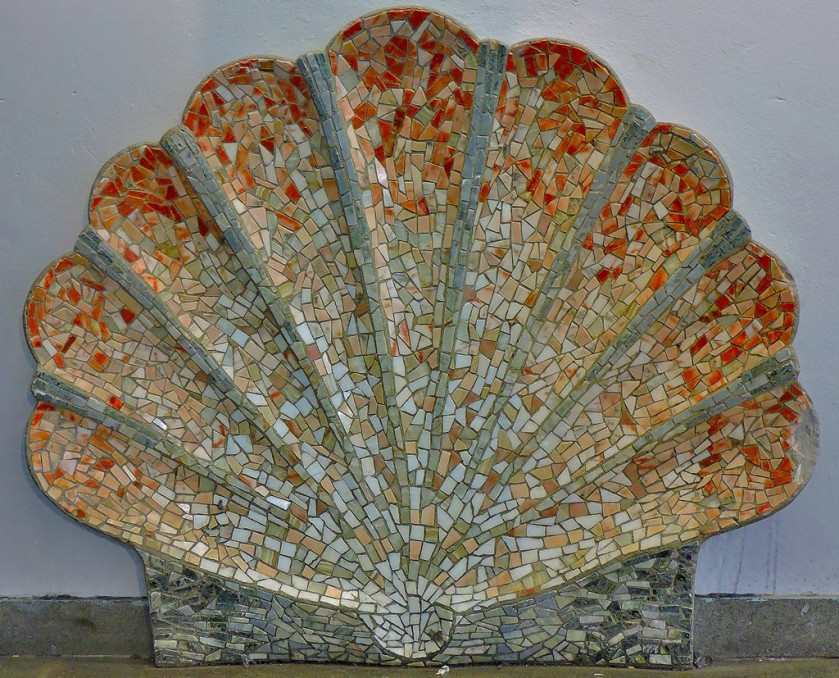 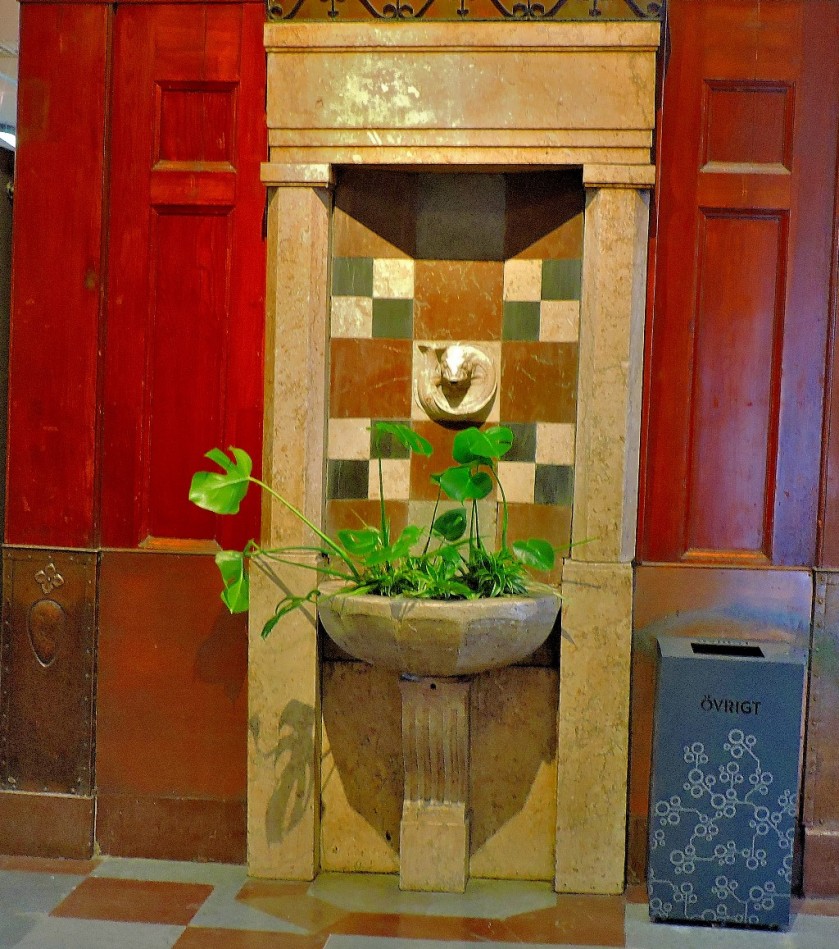 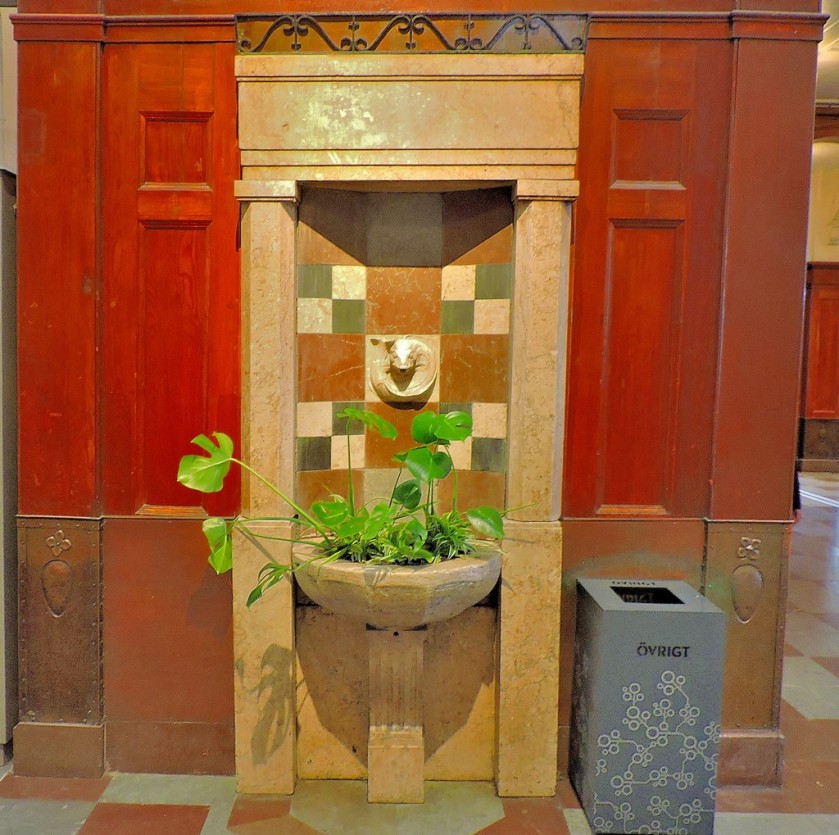 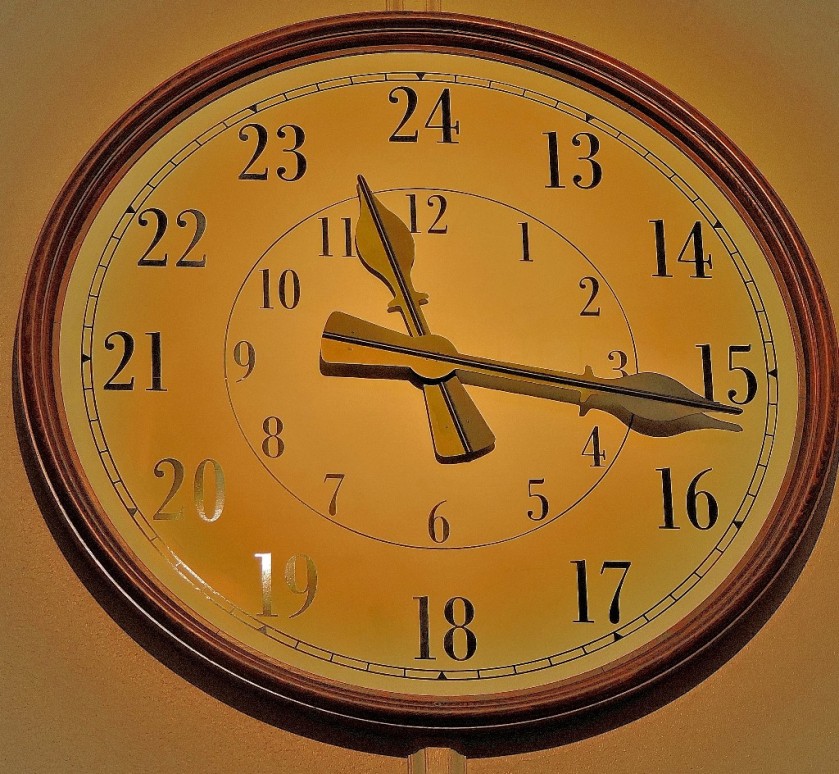 The train I was to travel on was a double decker (yes, on some Swedish routes they run double decker trains), although I my seat was on the lower deck. 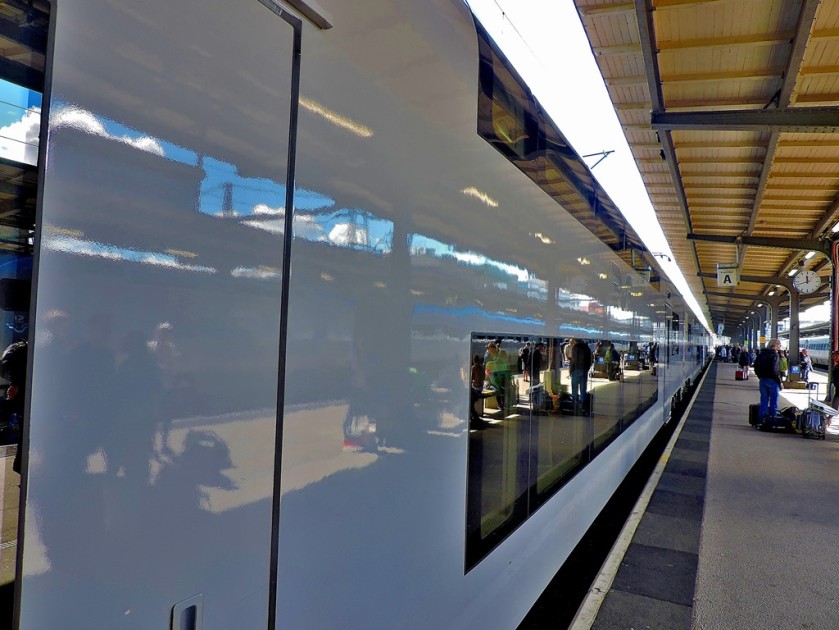 I settled in to my window seat, camera at the ready… 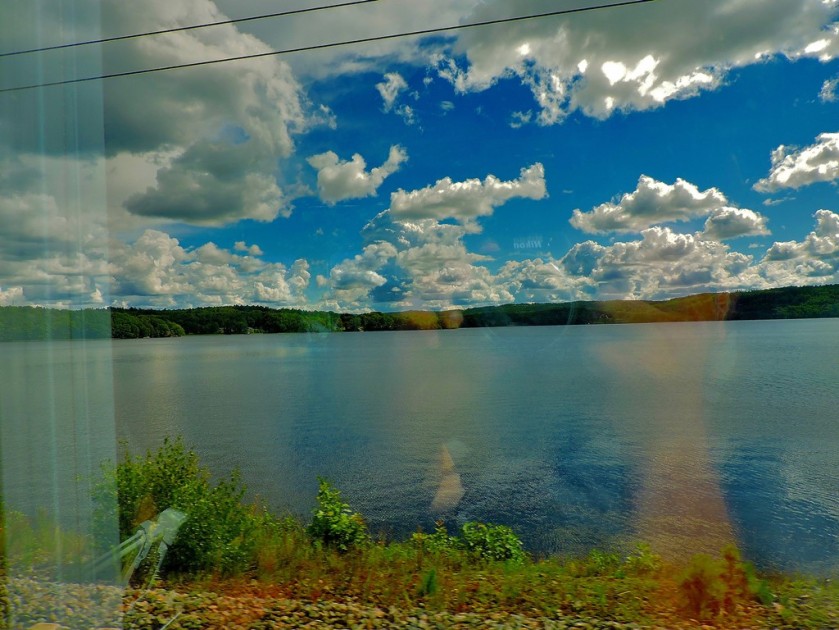 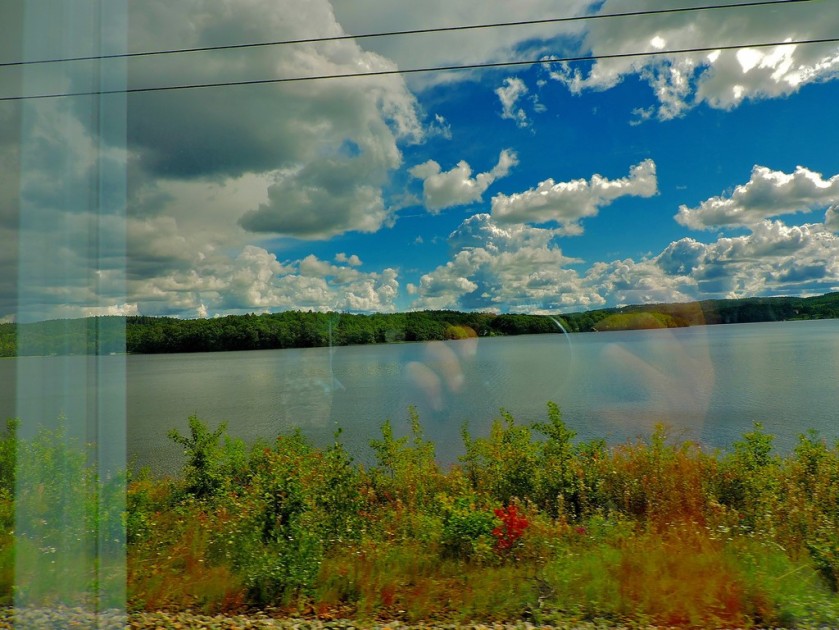 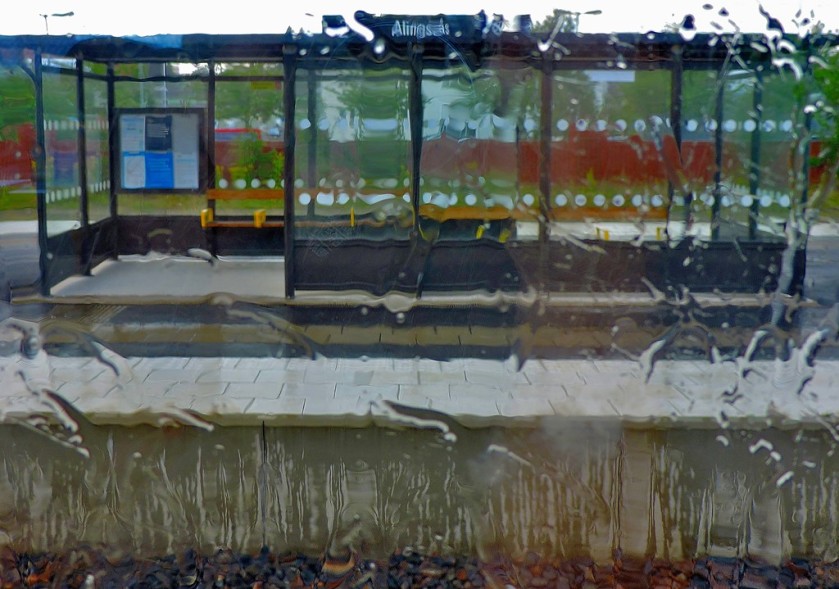 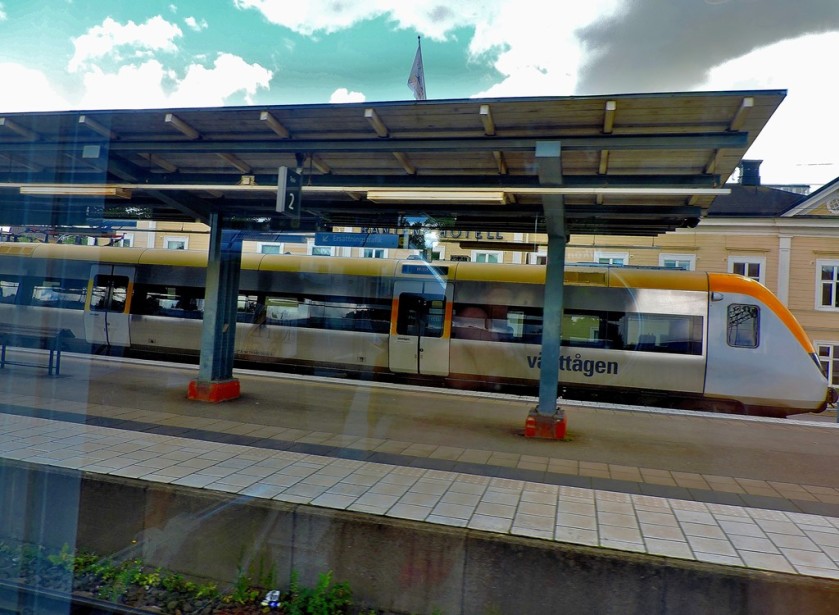 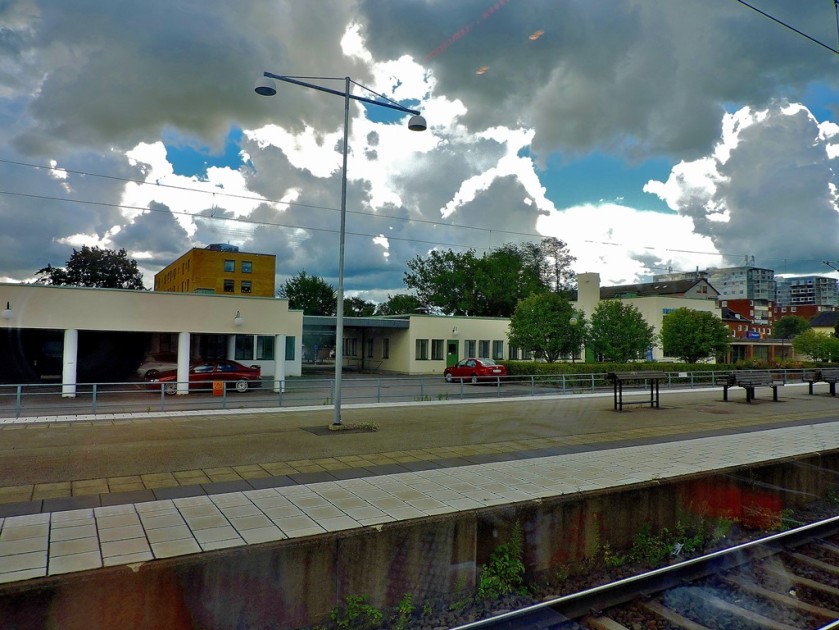 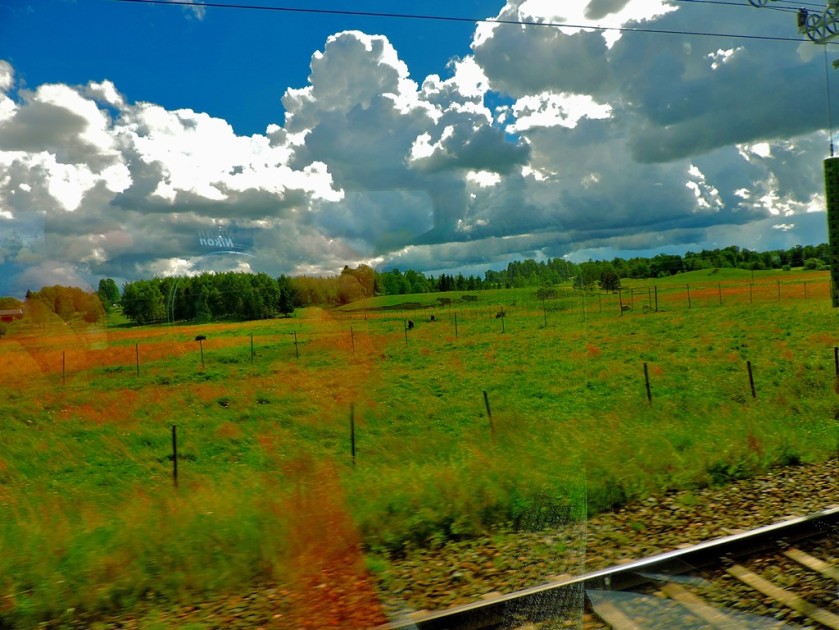 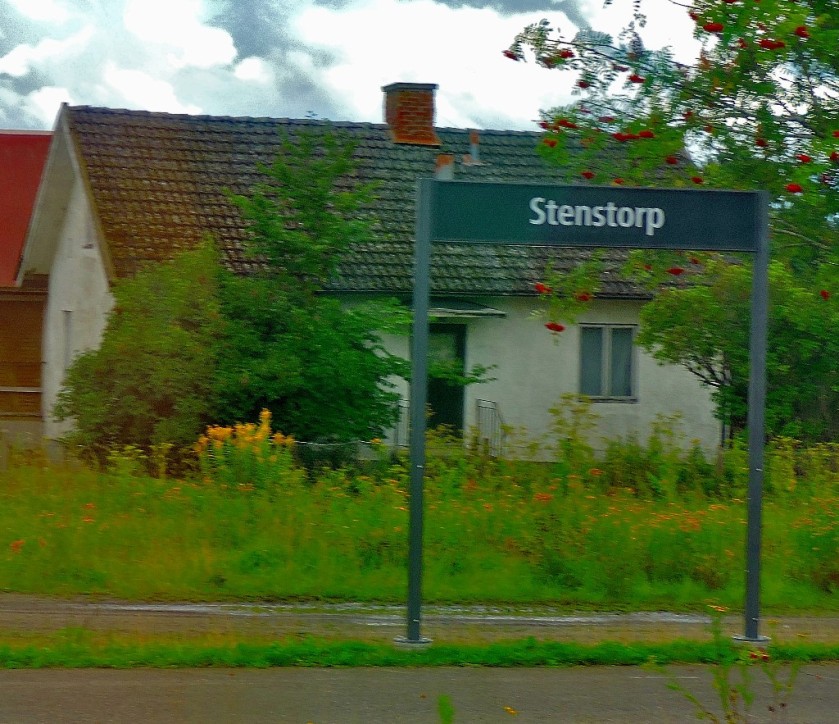 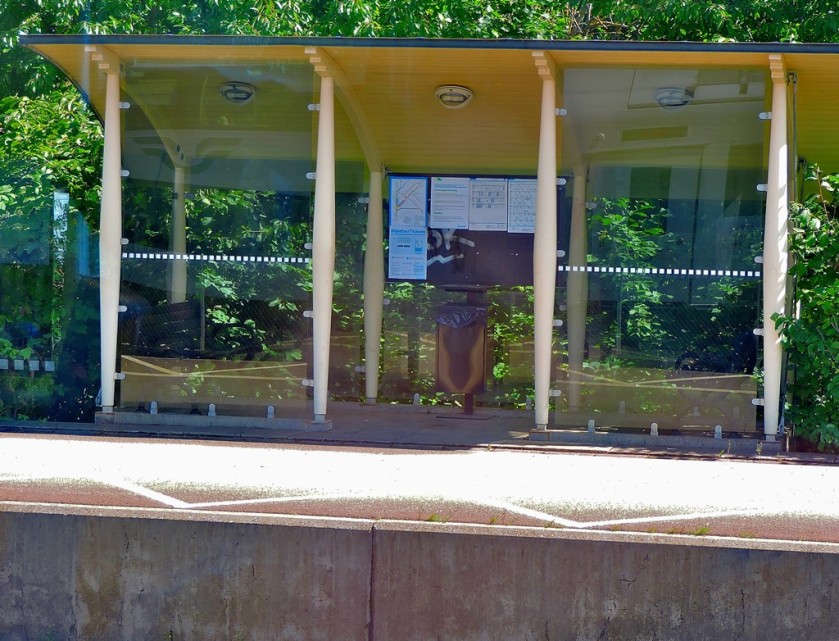 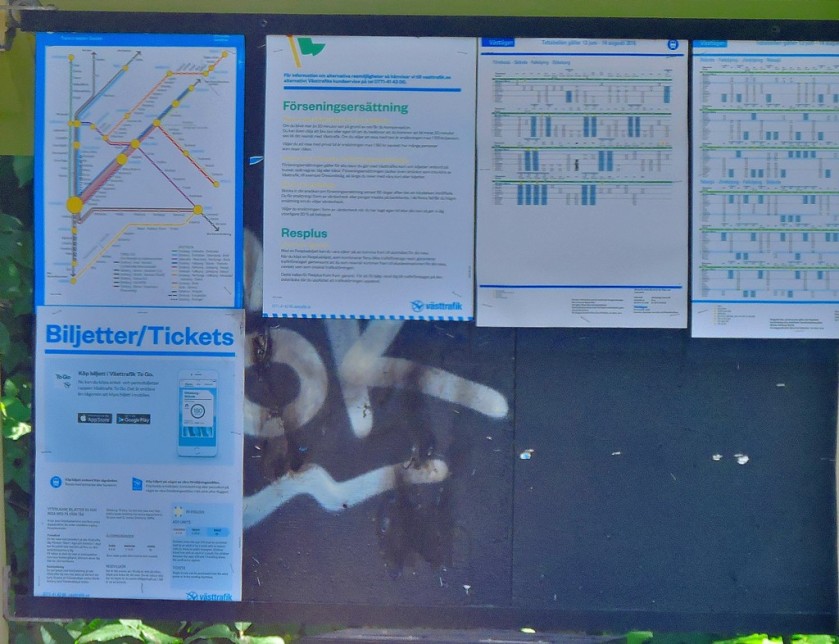 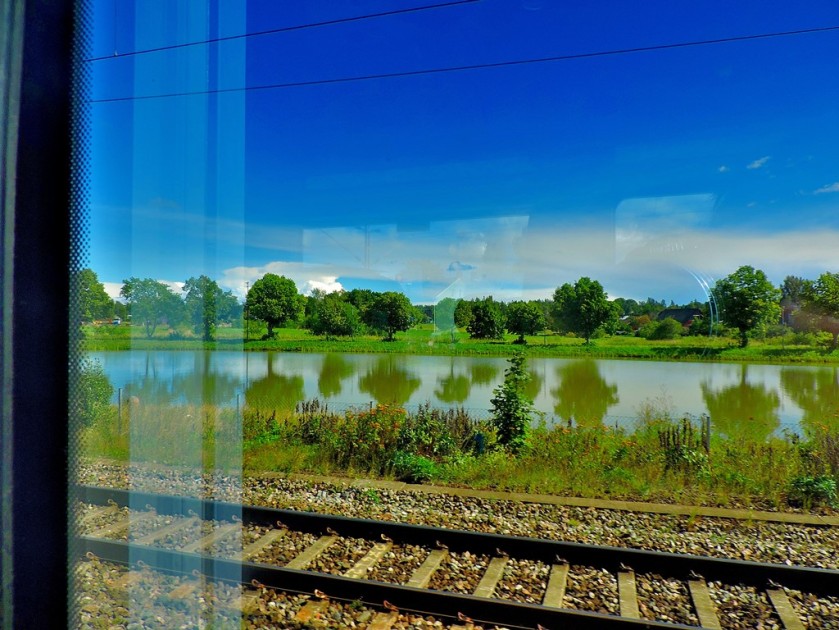 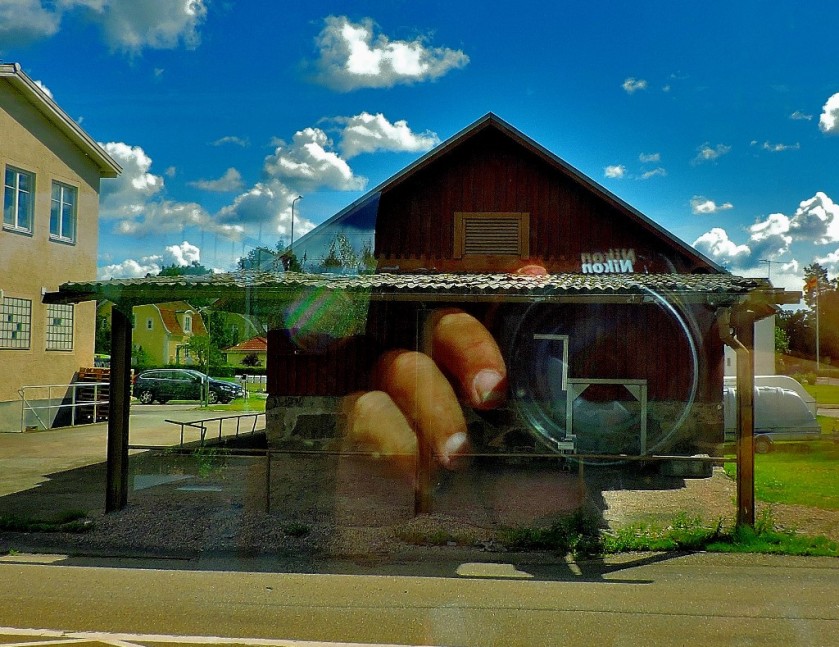 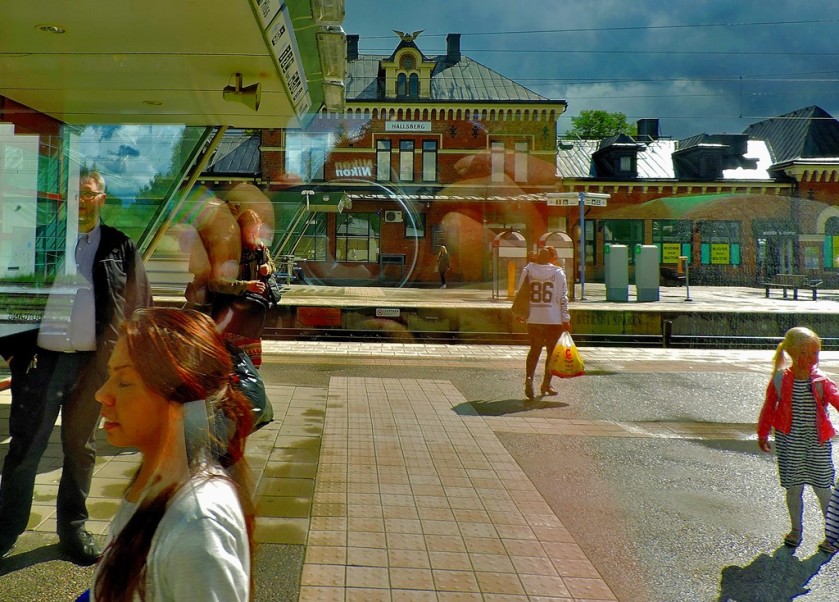 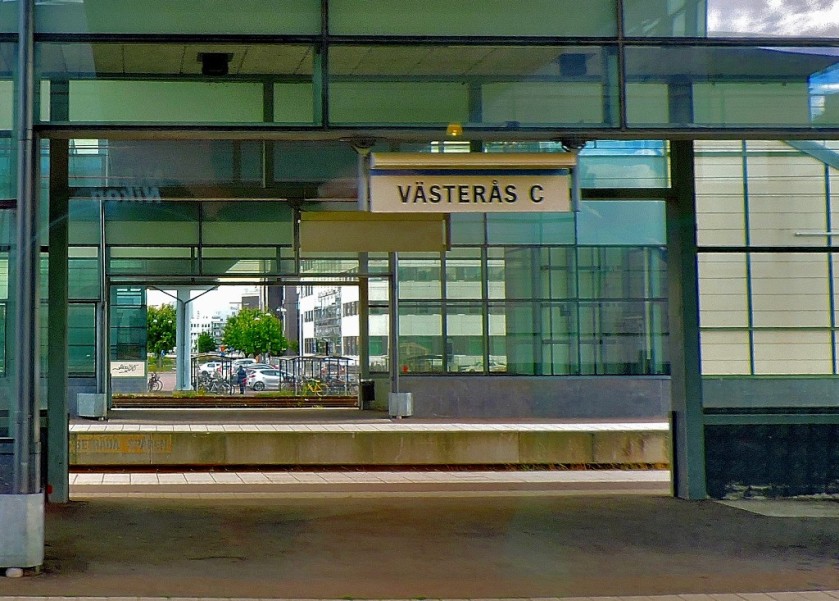 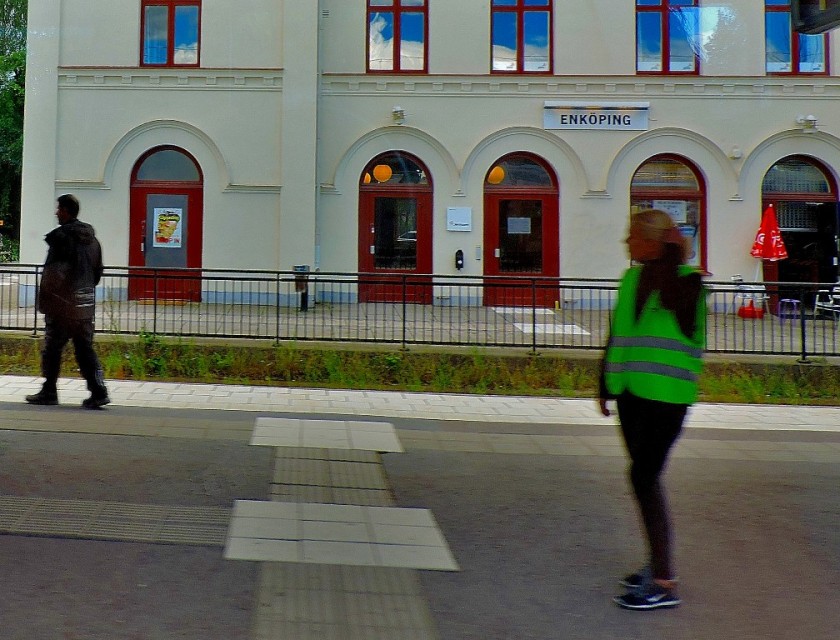 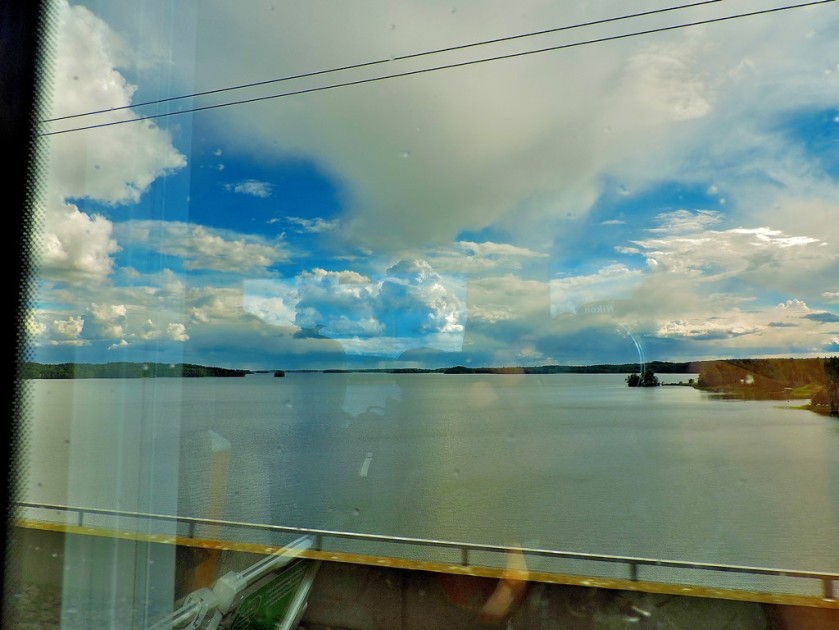 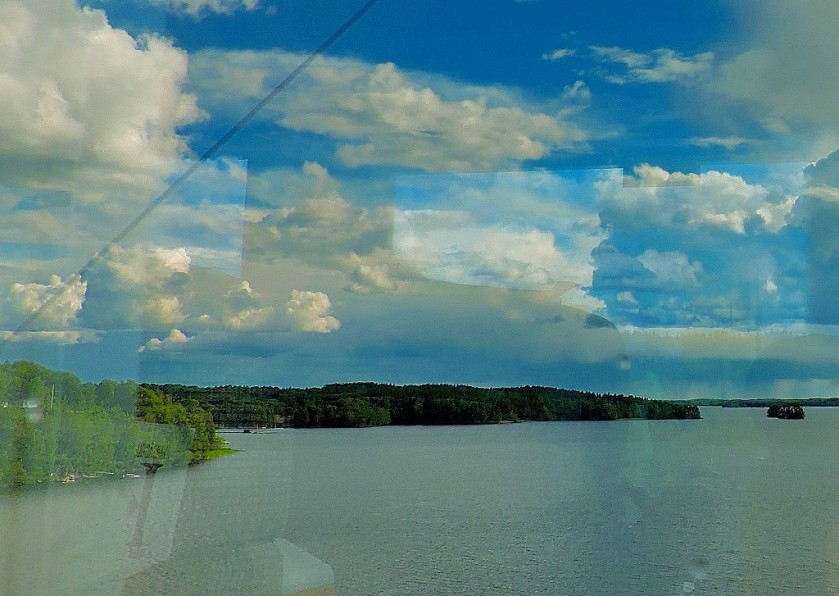 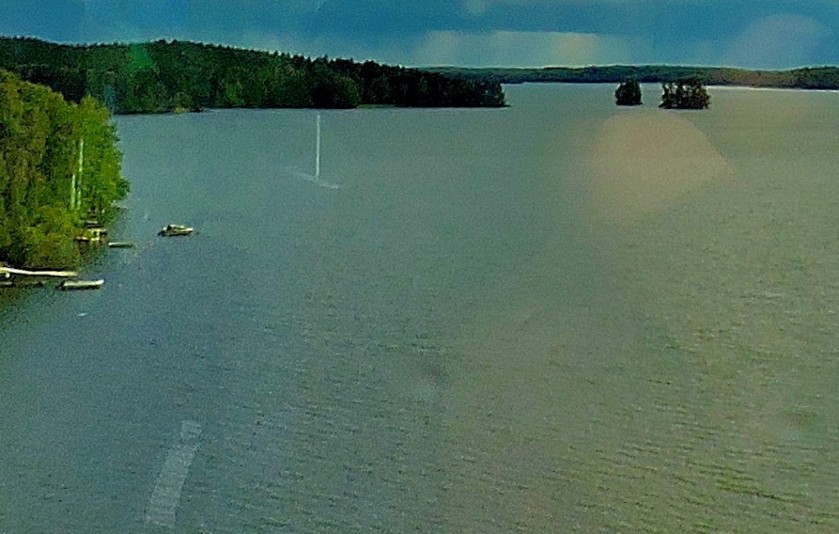 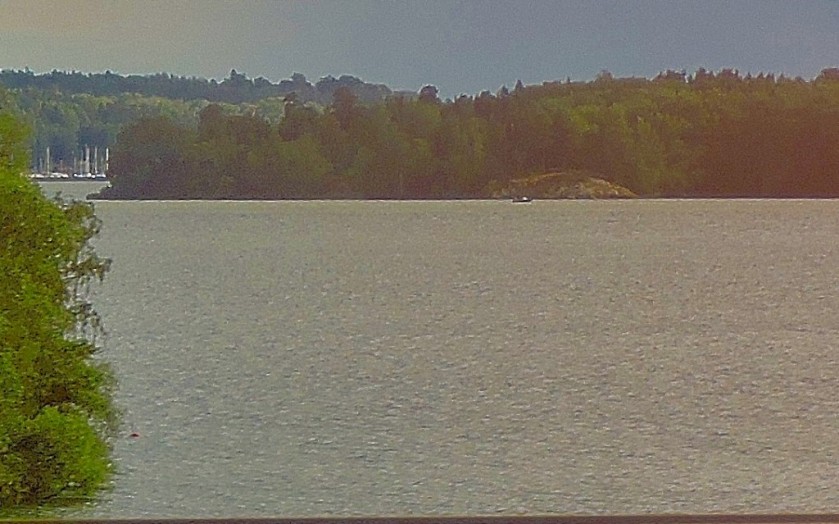 Arriving in Stockholm I took a time out at Stockholm Central station before purchasing a 24-hour Access Card for Tunnelbana and heading to Huvudsta, where my cousin and his fiance have their flat, where I would be staying for the last two nights of my holiday. The combination off my inter-rail pass giving me eight days travel, my own desire to do some more exploring in Stockholm and the fact that I was catching an early flight from Arlanda to Gatwick on my final morning led to me making this arrangement.

THE REMAINDER OF THIS SERIES

My explorations in Stockholm will account for three posts (Gamla Stan, Kungstragarden and a post specifically about Tunnelbana), my departure one small post and a final ‘maps special’ post which will also serve as a kind of index – as with each map I shall include links to the posts to which that map relates. At the latest the final post in this series will go up on Saturday, since Sunday is Heritage Open Day and therefore the signal for the start of another series of blog posts, this time set closer to home.

One thought on “Gothenburg to Stockholm”