Some jottings on public transport. 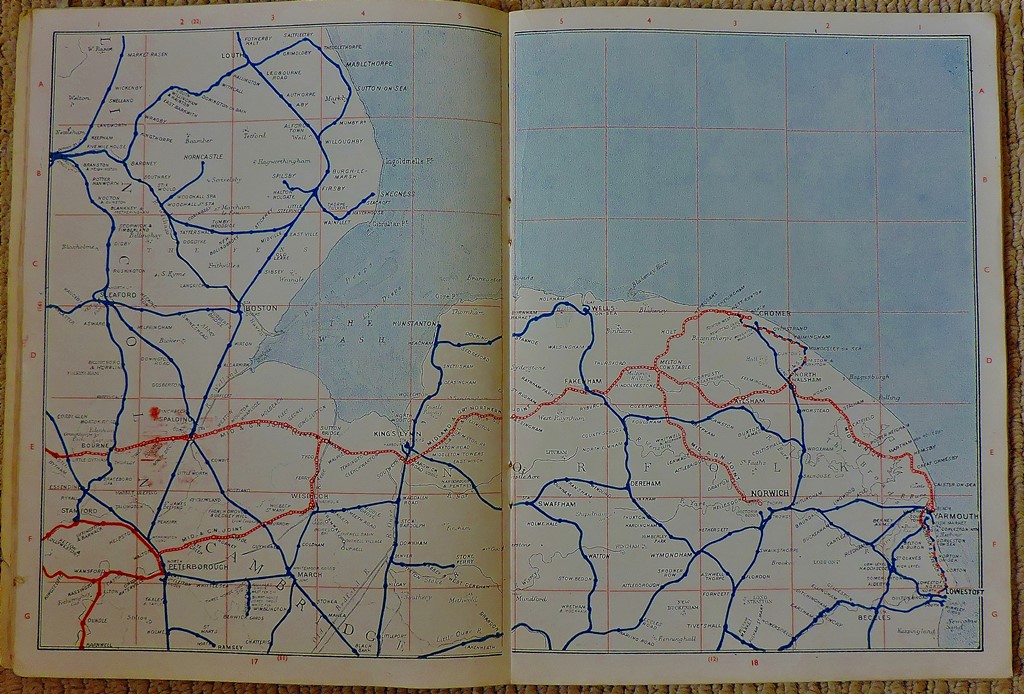 This post arises from several issues: changes to the bus services in my region, and the way in which the company in question has handled those changes; a campaign that has recently come to my attention to restore rail links to Wisbech, and finally the fact that I have recently been in Sweden and thus privileged to see at first hand how a properly run public transport system works.

The more I see of public transport (and as a 41 year old non-driver I see plenty) the more convinced I become that private companies should play no role in running it. Whether you consider the blatant failures such as the current situation involving Southern Rail, the high and increasing prices of tickets across the board or the frequency with public transport in Britain is affected by delays or suspensions of services, it is plain for all to see that private companies cannot do the job.

I regularly see people in Fakenham, where I work, who have missed a connection due to a late running bus. A missed connection means a loss of at least one hour, possibly more due to the infrequency of services.

A NOTE ON INTEGRATION

Those of you who are familiar with my London Transport themed website will have noticed that I am strong believer in integration of services, which is manifested on that site mainly by my suggestions for improvements to existing lines. Ideally all routes would be interconnected.

STAGECOACH BETWEEN KING’S LYNN AND NORWICH

There have been two major changes on this route recently. Firstly, the service between Fakenham and Norwich has been halved (it is now hourly rather than half hourly), albeit with a couple of gaps in the service between Fakenham and King’s Lynn closed to make that a proper hourly service. The effect of the axing of half of the services between Fakenham and Norwich has been that for the first time standing passengers are a regular feature of that route. A week ago today the X8 designation vanished, the whole route now being referred to as X29. While there is a certain logic to taking this step, especially if it means that all Norwich-Fakenham buses go through to Lynn, the way in which it was handled earns Stagecoach a major black mark. Apart from messages on the screens at King’s Lynn bus station (the way I learned about it), this change was given no advance publicity, with the result that those passengers who do not use King’s Lynn bus station were caught on the hop, and even on Friday evening the sight on X29 to King’s Lynn was still capable of causing confusion with certain passengers.

The train service between London and King’s Lynn is hourly, and after a non-stop run to Cambridge it splits into two, with four coaches continuing north to King’s Lynn and four returning to King’s Cross. The necessity to be in the front four coaches if going beyond Cambridge can mean standing all the way to that station or even beyond (I have stood from London to Waterbeach at least once). I am aware that the restriction to four coaches beyond Cambridge is due to the shortness the platforms at some the intermediate stations, but there are least two possible solutions, and variations thereon:

You will note that I have not even touched on the possibility of lengthening the platforms at Waterbeach, Littleport and Watlington so that eight carriage trains could call at those stations – I have merely mentioned the possibilities that do not require work on the existing infratsructure.

I found out about the campaign to bring the railways back to Wisbech via twitter. They have a website which gives considerable detail about their proposals. I conclude this post by aking use of one of more recent bargain basement acquisitions, this what Wisbech’s rail connections looked like in 1947… 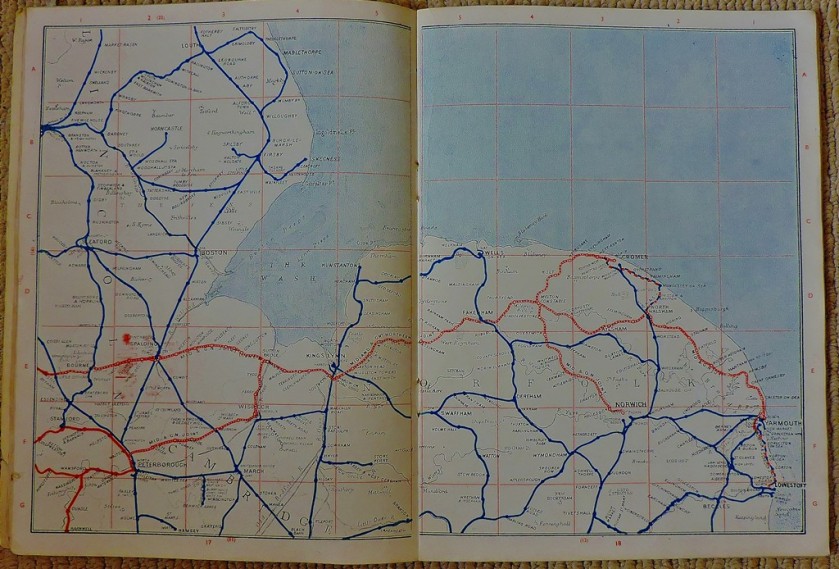