A post focussing on me giving a radio interview. Some mention of a roller-skating session and of the current test-match. And of course some photographs.

The title part of this post refers to one of the things I did yesterday. I also have some pictures to share.

Of course, as branch secretary of the National Autistic Society’s West Norfolk branch and an #actuallyautistic person there is a way in which autism is always at the heart of what I do. After three days carrying out my concatenation of roles at a James and Sons auction (operator of the system that enables us to take online bids, database administrator, query fielder, in-house ‘Gordianus’, occasional customer service person – see here for a full account) I had a day on which my only preset commitment was to supervise a roller-skating session at Lynnsport between 11 and 12. In the absence of direct confirmation of a time that would be convenient to speak to Ashleigh at KLFM 96.7 (our local radio station) about our upcoming 10th anniversary I decided that I would set off early for Lynnsport and see if I could speak to her on the way or as a fall-back arrange to call in on my way back.

Ashleigh was able to fit me in straight away, and the interview went well (she will be sending me both a recording and an online article that will accompany the actual broadcast), and I left for Lynnsport with my spirits high – I had helped myself, advertised our upcoming 10th anniversary event and due its connection with the foregoing also made mention of our gardening grant and the allotment on Ferry Lane + plans for a sensory garden in part of the plot. It is because of this gardening stuff that we gained the use of the magnificent garden where our 10th anniversary celebration will be held.

The roller-skating passed without incident and I was able to listen to some of the action from the third test-match (even assuming I had both the ability and the willingness to pay the Biased Bull****ting Conservatives £150 per year I would choose to follow cricket by listening to radio commentaries rather than watching on TV). Yesterday was truncated by rain, but England have had a good day today – first reaching 353 largely thanks to a magnificent innings from Stokes and now bagging a South African wicket before tea – debutant Toby Roland-Jones breaking through. 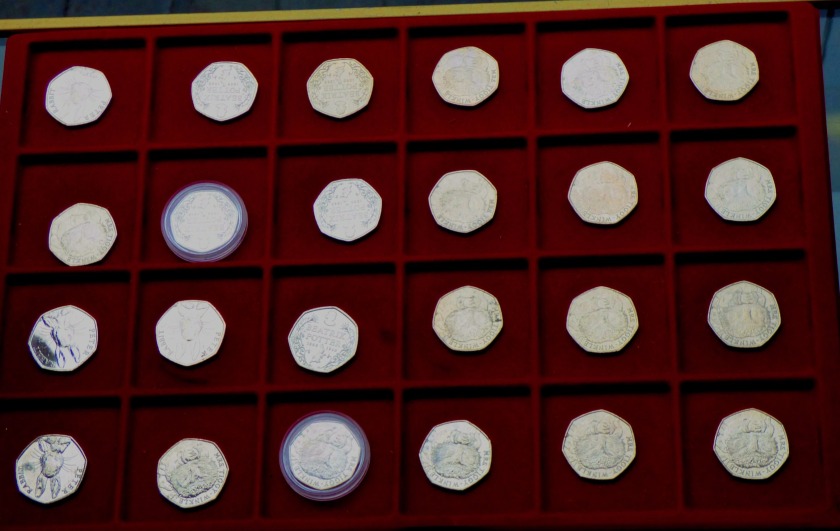 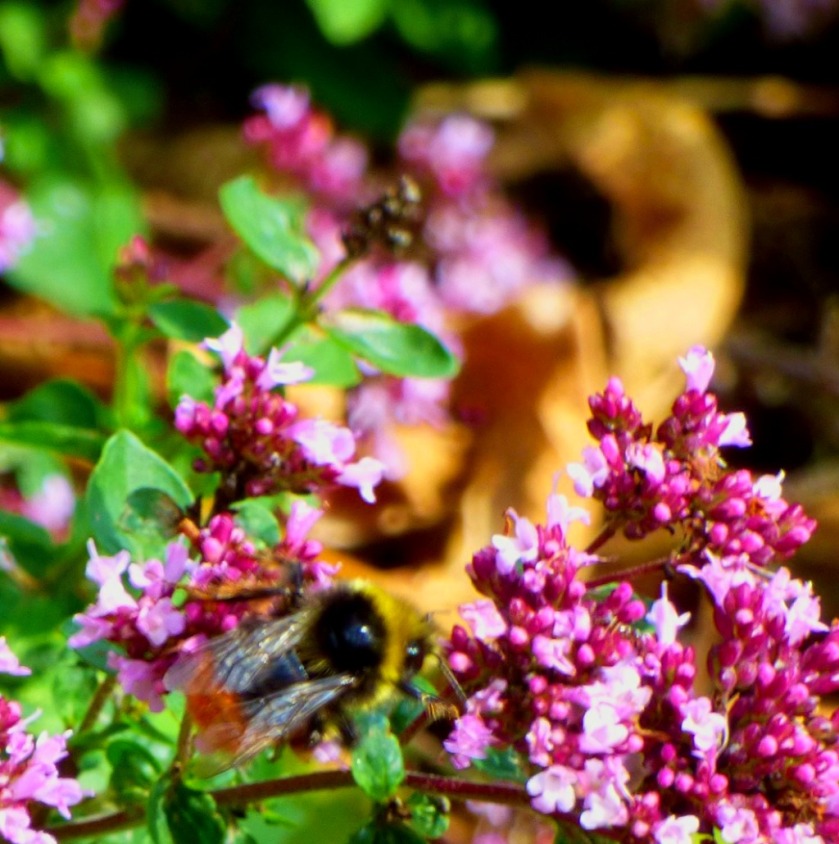 5 thoughts on “Giving a Radio Interview”