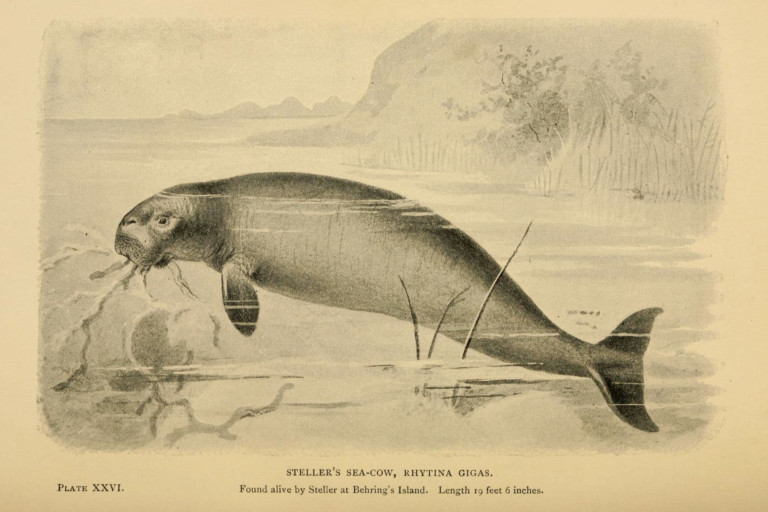 6 thoughts on “Science and Nature (and other stuff)”