Some thoughts about autism provoked in a good way by anonymouslyautistic and a bad way by the folk at magiquiz.

I am not going to attempt a scientific answer to the question in my title, merely to lay out some of my own thoughts. The original inspiration for this post was a post produced by anonymouslyautistic, titled “WHAT IS AUTISM – FROM AN AUTISTIC’S PERSPECTIVE” and brought to my attention by americanbadassactivists. As readers of this blog will be aware I am branch secretary of the National Autistic Society’s West Norfolk branch as well as being autistic.

WHAT AUTISM IS NOT

Among the things that autism is sometimes supposed to be but is not are:

I end this section with an example that absolutely shocked me when I saw it by way of twitter this weekend. I invite readers of this post to collectively identify everything they can find that is wrong with the formulation of the question below:

If you click on the image you can go to the quiz, take it yourself and then post a comment (if you choose to do this please follow me in highlighting the problems with this question).

My unsuitability for front-line customer service and the difficulties I have with communication are down to autism. On the other side of the ledger my eye for detail, reflected in my photography among other things, my mathematical skills, my aptitude for working with computers and several other of my strongest attributes are also due to autism.

I will finish this section by reminding people that different does not necessarily mean less, and that we are autistic people – note the emphasis given to the second part of that designation.

In this section I provide the solution to one puzzle and offer another for your inspection. Both are mathematical in nature.

In ‘Midweek Mixture‘ I set the following puzzle: 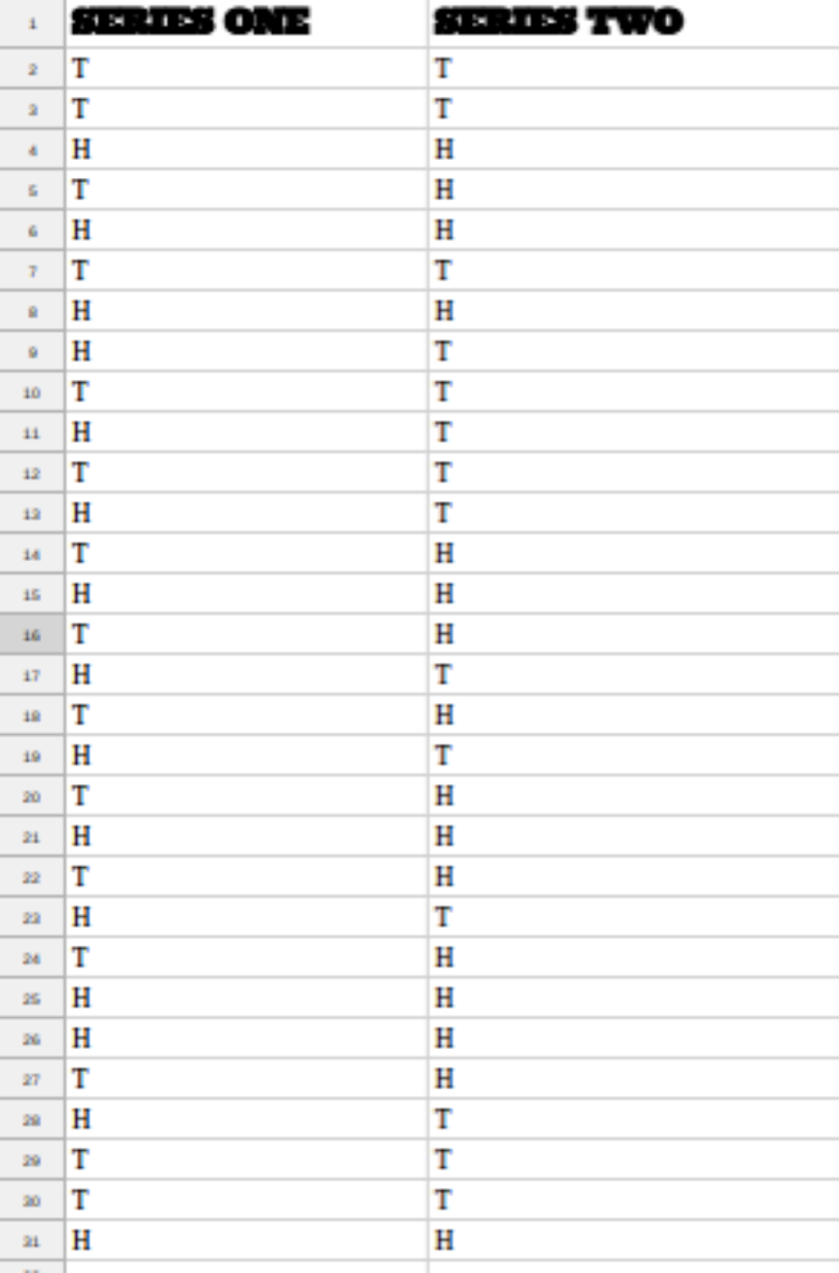 To begin the solution, here is the table above with a column added: 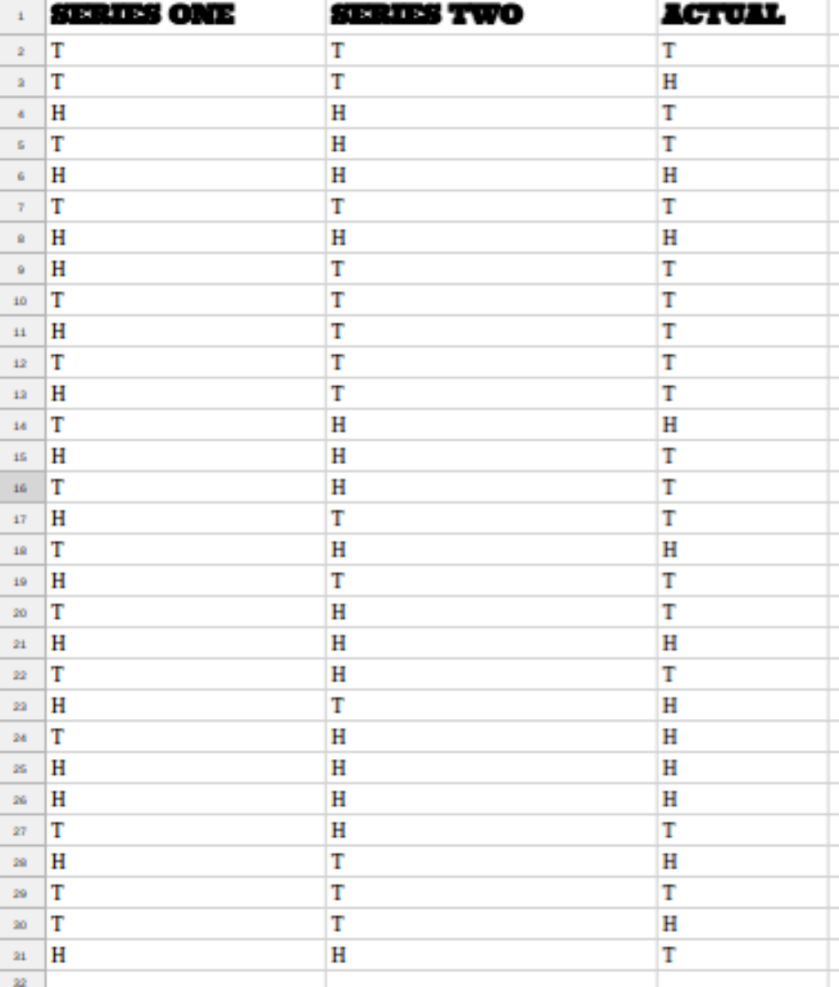 You will see that the two sets of coin toss lists in the original problem were made up, but if you look at the results for the set of coin tosses I actually performed you will note that it looks much more like series two than series one – randomness is clumpier than we intuitively expect (the idea for this problem came from a book by Natalie Angier, in which she tells the story of a teacher who uses an experiment in which half of her class are assigned the task of inventing a series of coin tosses, and half of actually tossing coins and recording the result, while the teacher goes out of the room – and nearly always the teacher can tell the real from the fake).

My new problem comes from the mathematical website brilliant:

As usual I end this post with some photographs, in this case featuring a family of swans I saw swimming along the Gaywood River yesterdary morning: 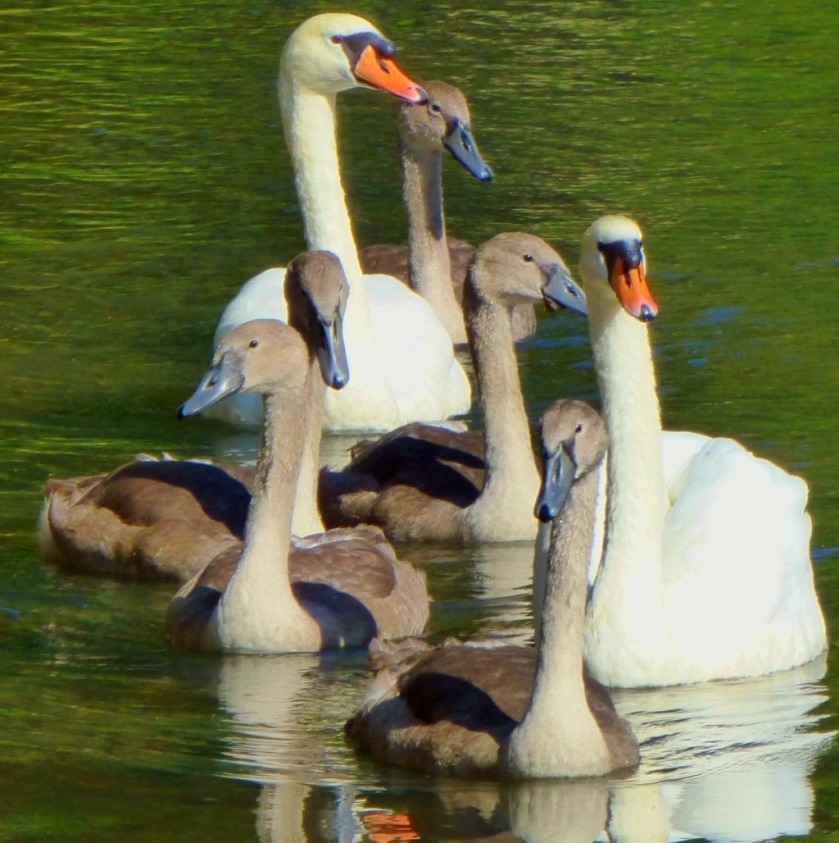 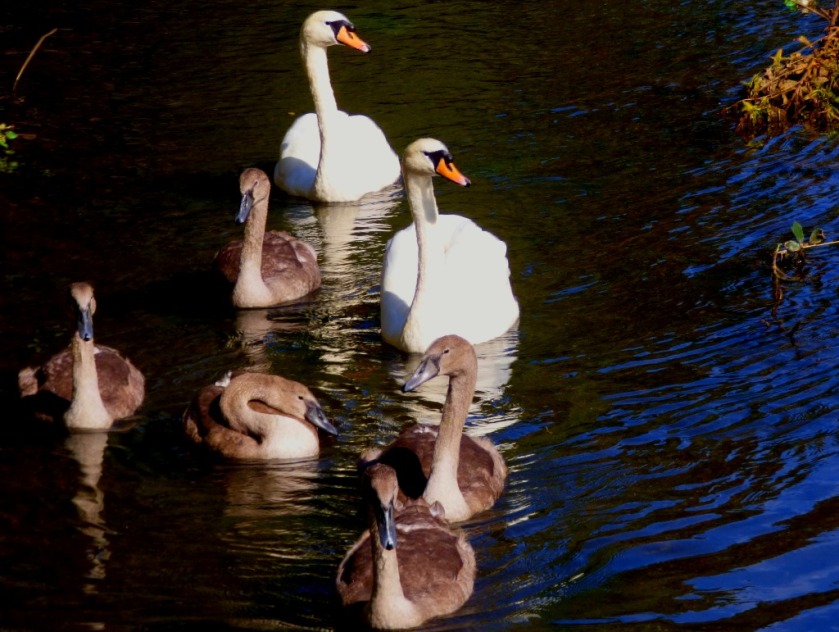 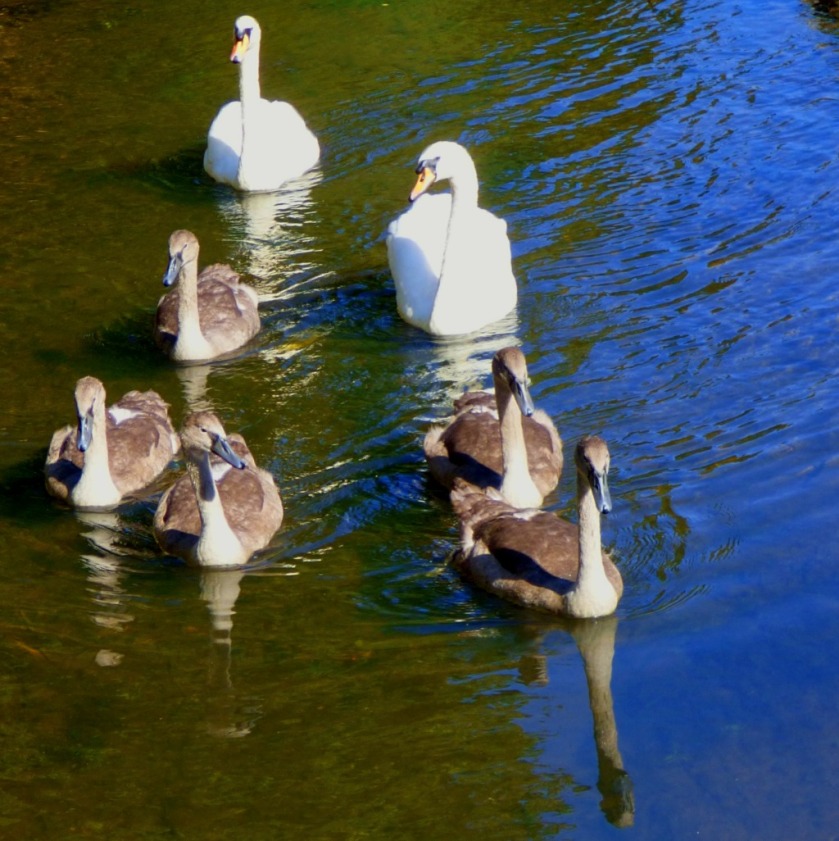 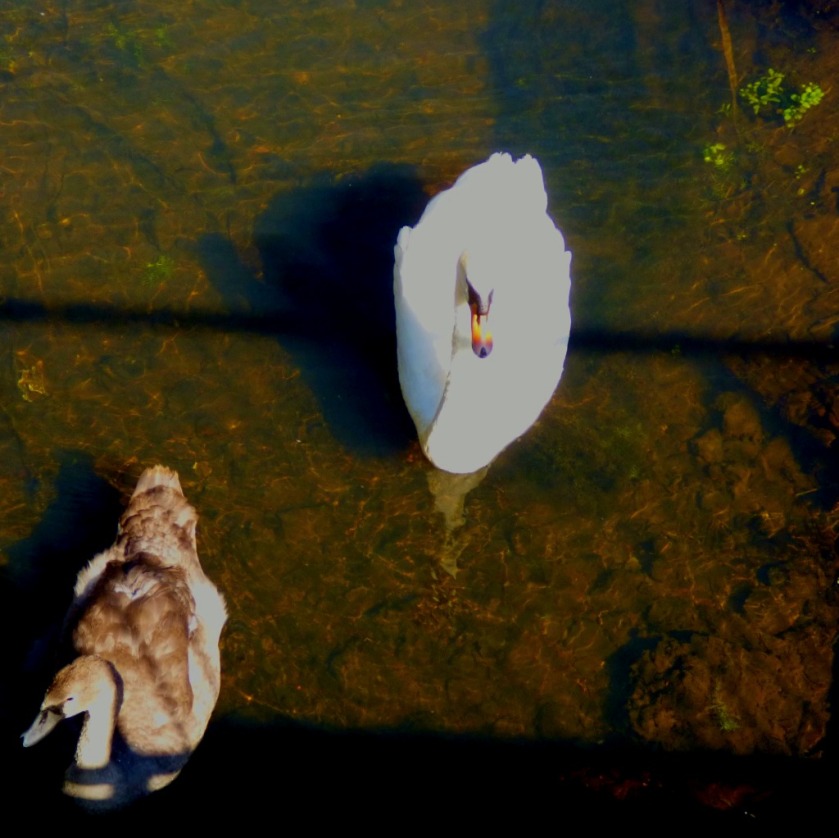 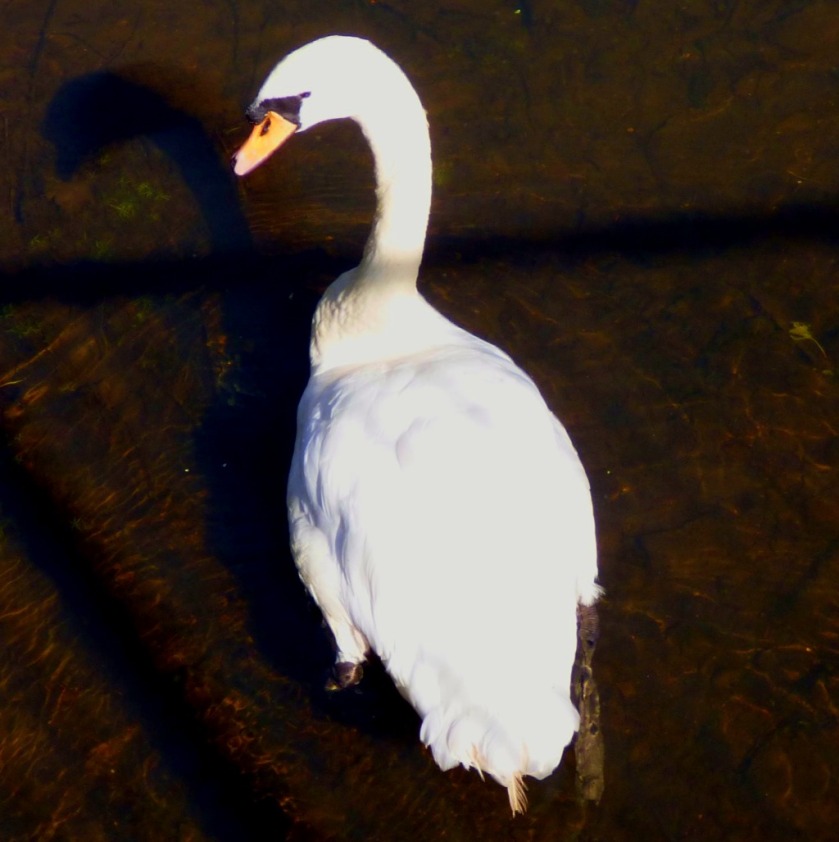 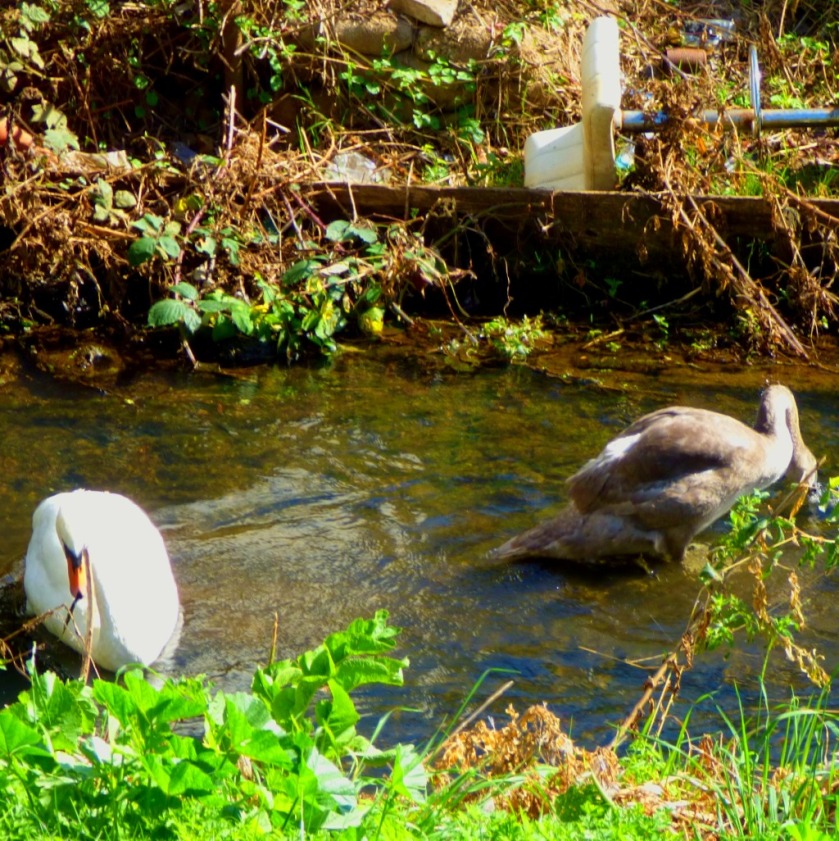 4 thoughts on “What is Autism?”