Lionks to various pieces I have found on the internet, an answer and solution to one problem and a new problem, and some photographs.

This is a sharing post with some of my own stuff as well. I hope you enjoy it.

First a trio from wildlifeplanet:

Hurricane Harvey has quite rightly received a lot of coverage. Here are three of the better pieces:

This bus stop is the subject of a post on illaboratoriodipleeny titled “Una meravigliosa fermata del bus….” that was brought to my attention by Anna, who was as impressed by it as I am. Here is the bus stop:

I start with a tool created by the Labour Party called the living wage calculator. You enter your postcode and it tells you how many people in your area would benefit from the minimum wage being increased to £10 per hour. Below is what is says about my postcode: 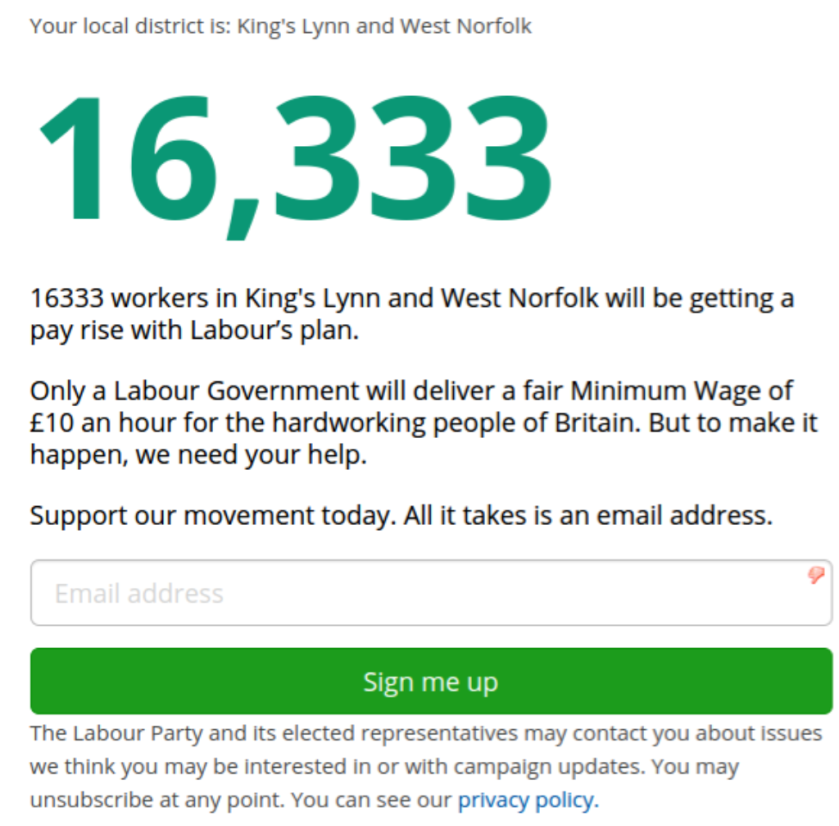 My next two pieces both come from the Skwawkbox:

A SOLUTION AND A NEW PROBLEM

In one of my posts on Monday I set a problem from brilliant. Here is I show the answer and an impressive solution. I also offer a new problem to end the section.

I admit to being lazy on this one – knowing that the internal angles of an octagon add up to 1080 degrees and that 7 x 90 = 630 I realised that with seven acute angles the remaining angle would have to be over 450 degrees, and the max is just under 360 degrees which takes you back to where you started. However 6 x 90 = 540 which means that the remaining two angles would have to add up to something in excess of 540 degrees, which is no great difficulty. Therefore I gave the correct answer of six (in less time than it has taken me to type this). However, one solver by the name of Atomsky Jahid produced a splendid effort:

The mass extinction at the end of the Permian era is at the time of writing officially the largest in Earth’s history. An estimated 96% of all species on Earth at that time were rendered extinct. If the death rate in species that were not completely wiped out had been the same as the extinction rate what proportion of living creatures would have been wiped out in this event?

4 thoughts on “Links, Pics and Puzzles”