An account of running the NAS West Norfolk stall at the Downham Market Community Fair on Saturday. 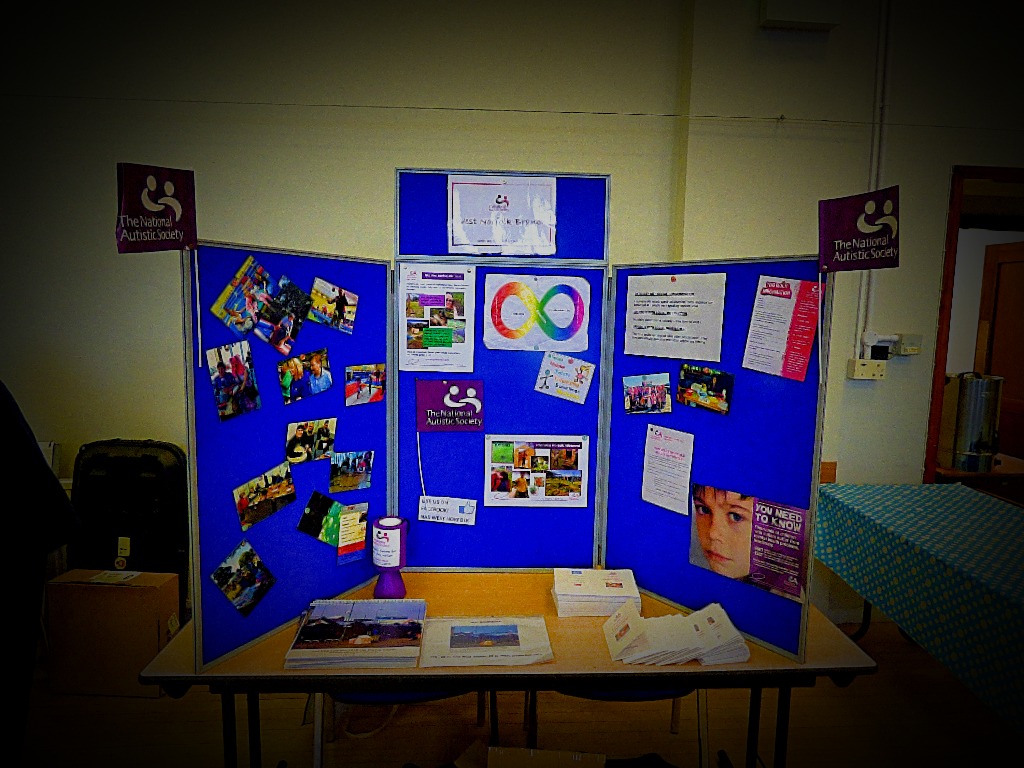 NAS West Norfolk were invited to run a stall at the Downham Market Community Fair, which took place on Saturday, with stalls setting up from 9AM and the event itself running from 10AM to 2PM. This post is my account from my perspective running the NASWN stall on the day. There will be plenty of photographs. I have stated elsewhere that while it is not ideal to have a stall covered by only one person if NAS West Norfolk are going to have only one person running the stall that person should be me. 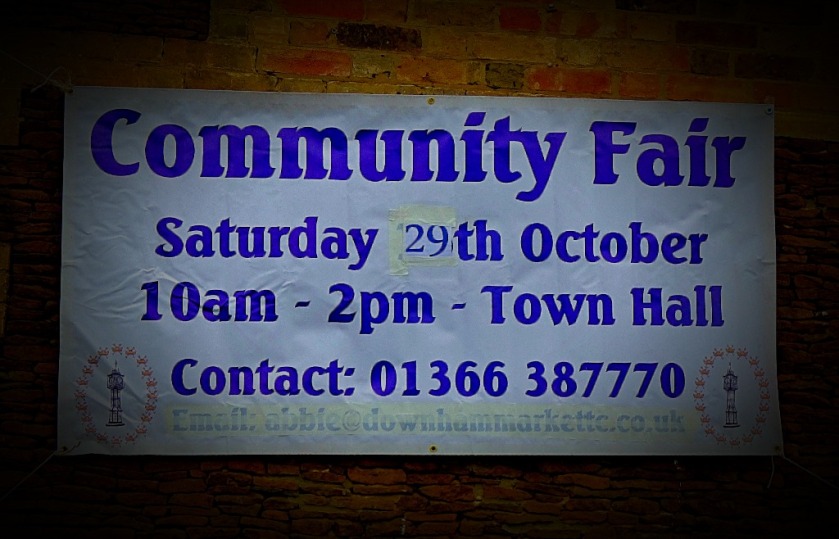 I travelled to Downham Market by train (£3 return when making the journey at the weekend), selecting the 7:54AM, which would see me arrive at the station at about 8:10AM. I saw sufficiently much to take the eye as I walked through the town that I shall be putting up a separate post about that. I arrived outside the Town Hall at 8:35AM, giving me plenty of time to take some photographs of the outside of the building. 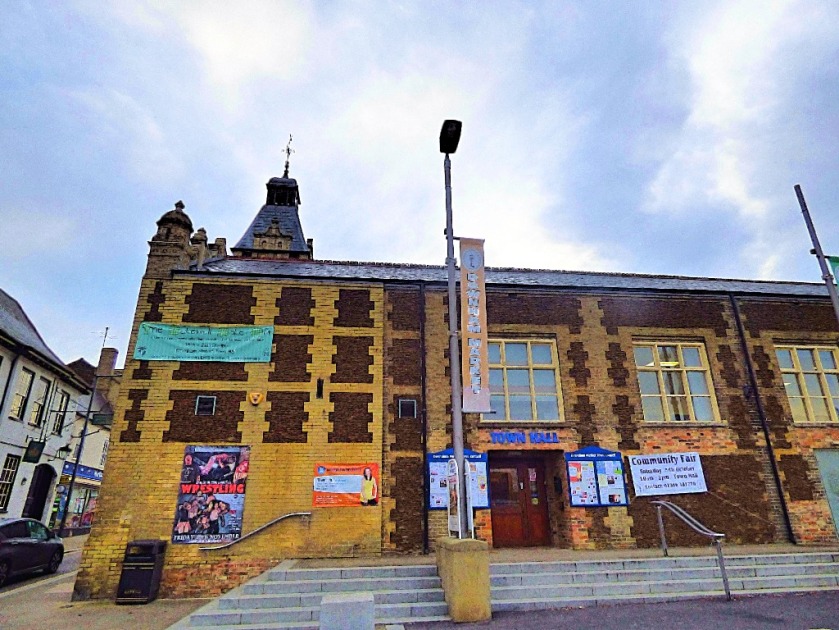 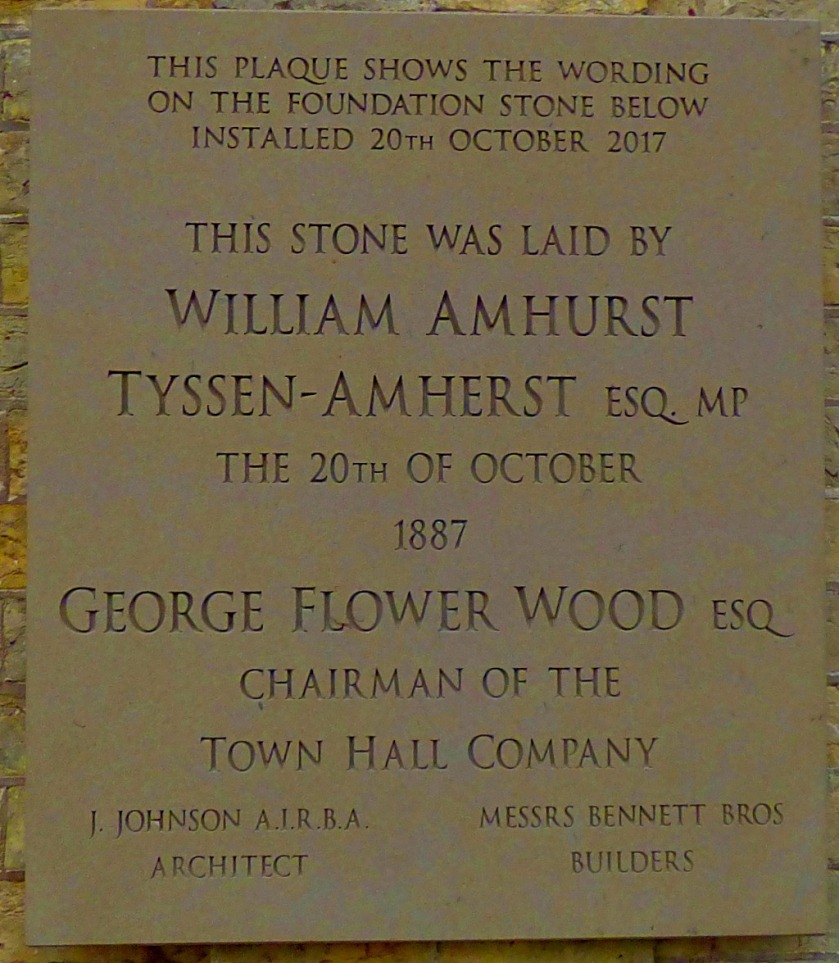 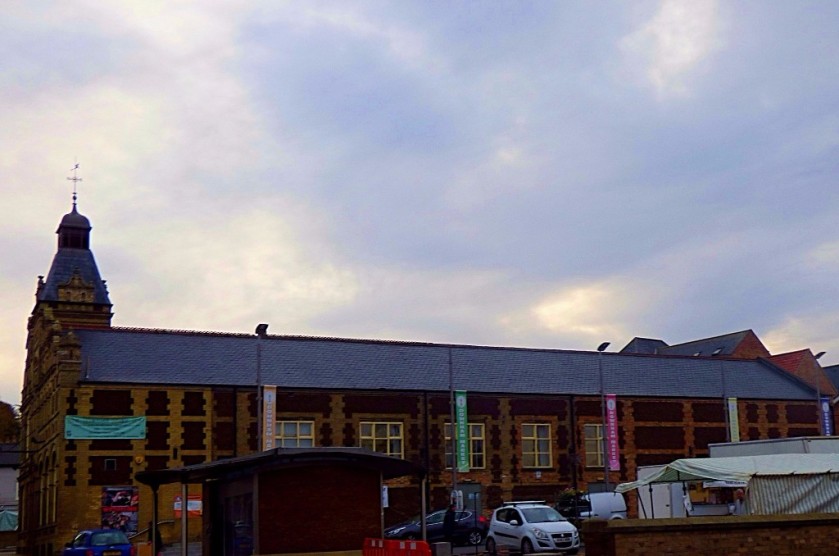 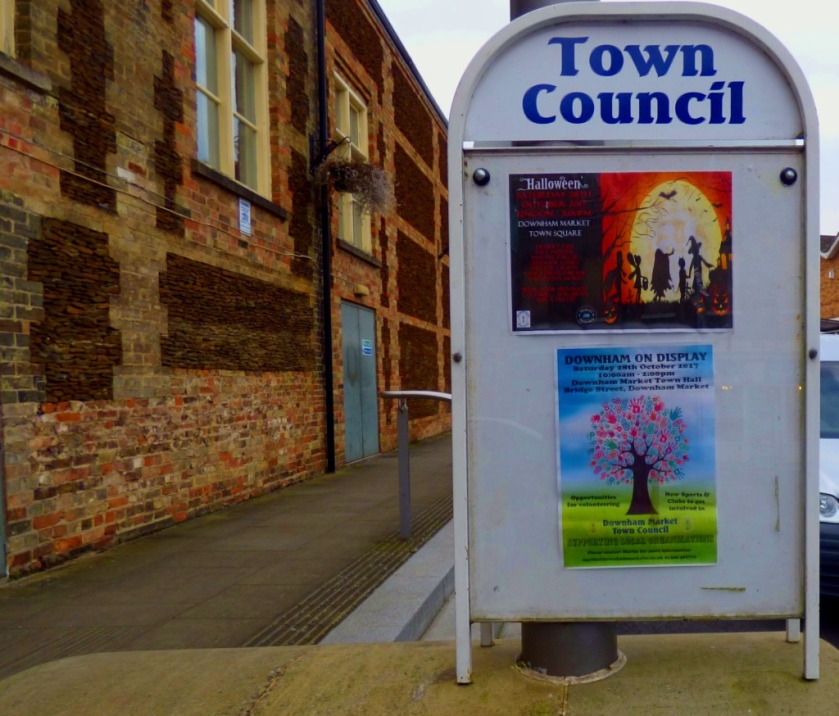 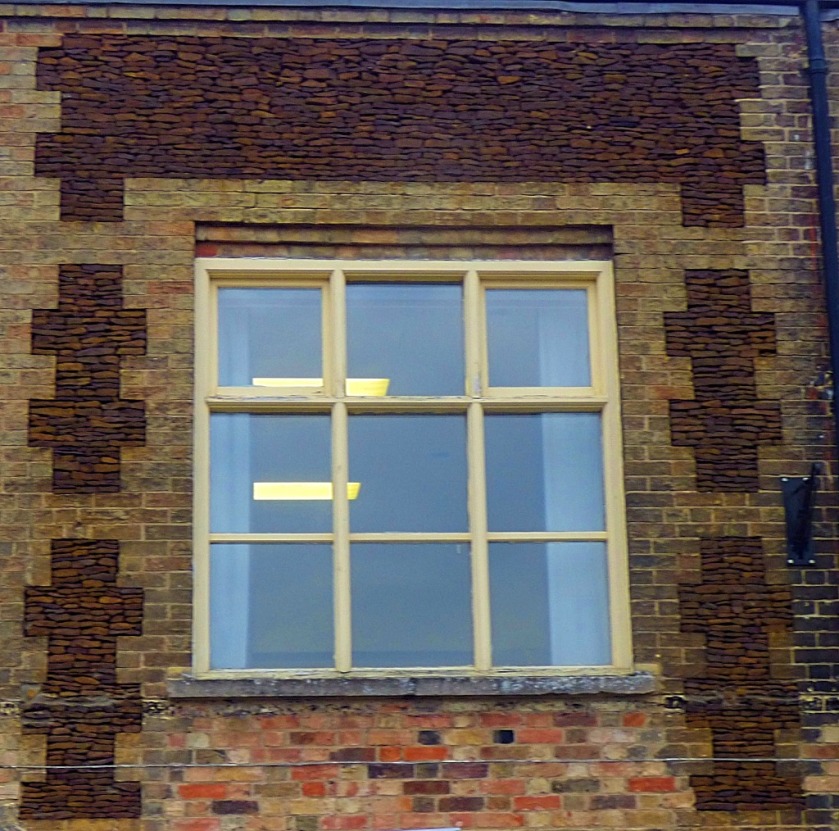 As arranged the person bringing the stall and some new leaflets arrived at 9AM, and the setup was swiftly accomplished. This was the first occasion in which the aspi.blog calendars for 2018 were on public display.

Obviously, being in sole charge of the stall I did not have much opportunity for moving about once the event was underway, but I did get sufficient pictures from a combination of the occasions on which I did move about and those taken from the stall to give a feel for the event. We start with some general pictures of the inside of the building.

Moving on to inidviudal stalls, I got pictures of the Downham Market Horticultural Society stall, the RBL stall, and various others. The most impressive stall of the day was that being run by the King’s Lynn and District Astronomy Society. They had a big screen displaying some very impressive slides as well their display board. The Cats Protection group had a stall, that like the NASWN stall was being run by a single person. 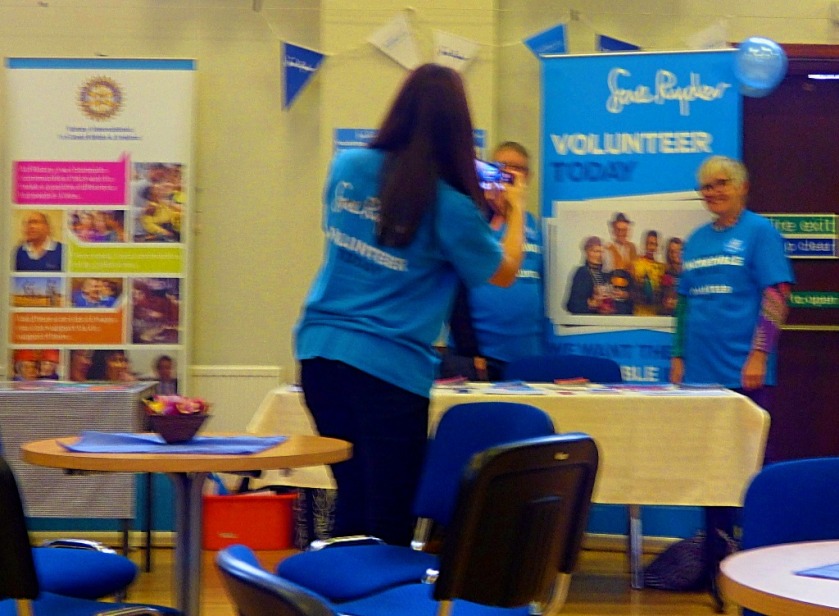 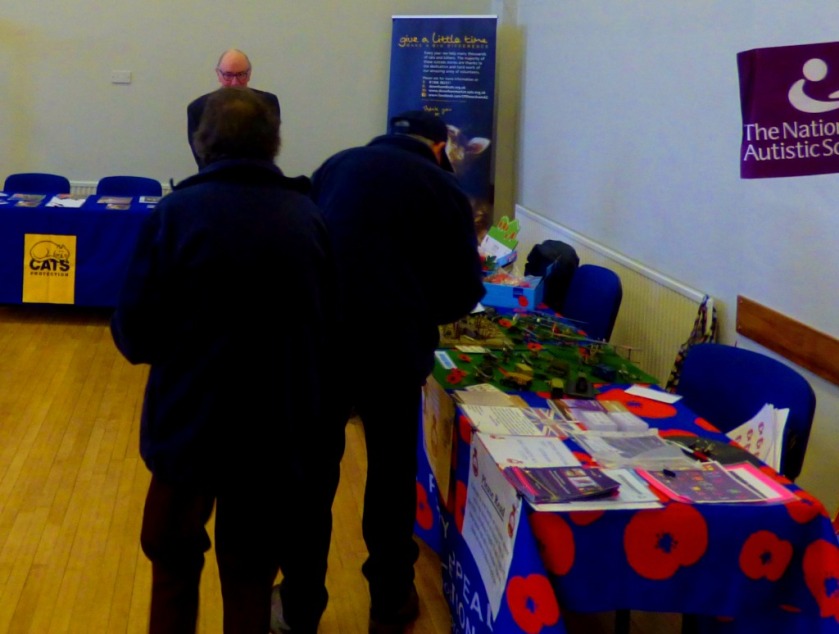 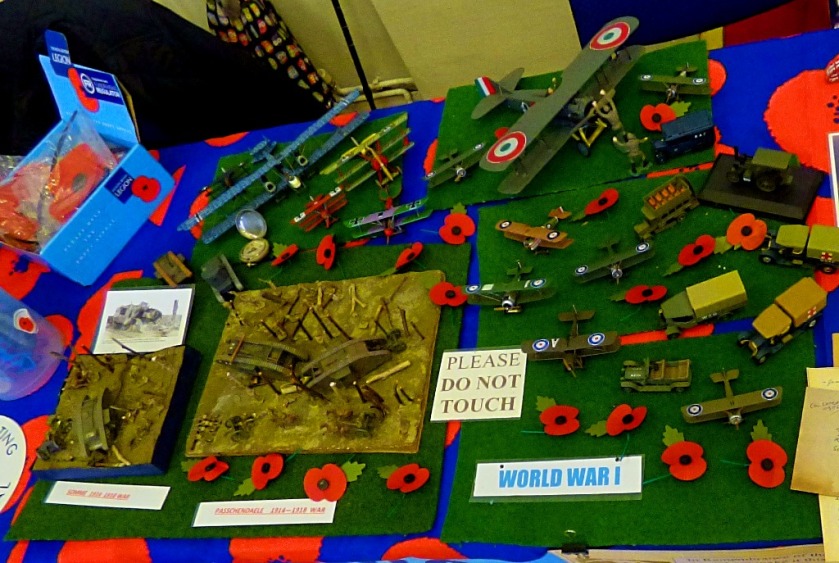 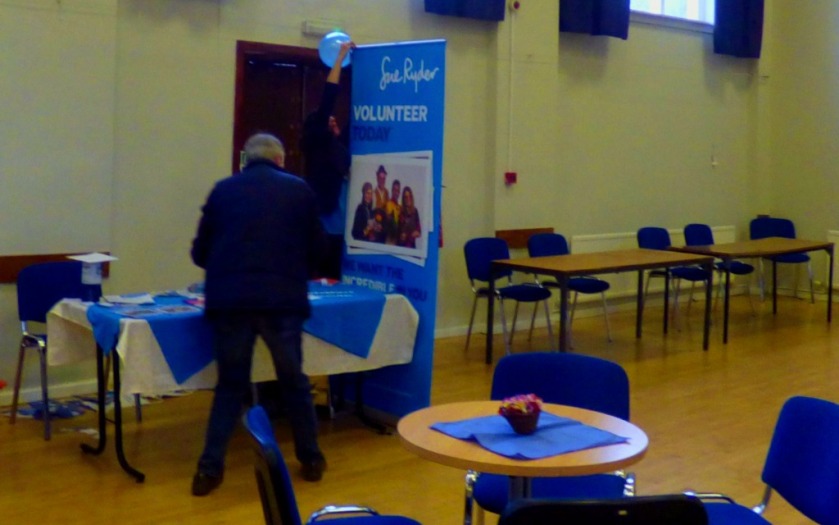 These are all the pictures of stalls other than the Astronomy Society one that I got, and it is to that group that I now turn: 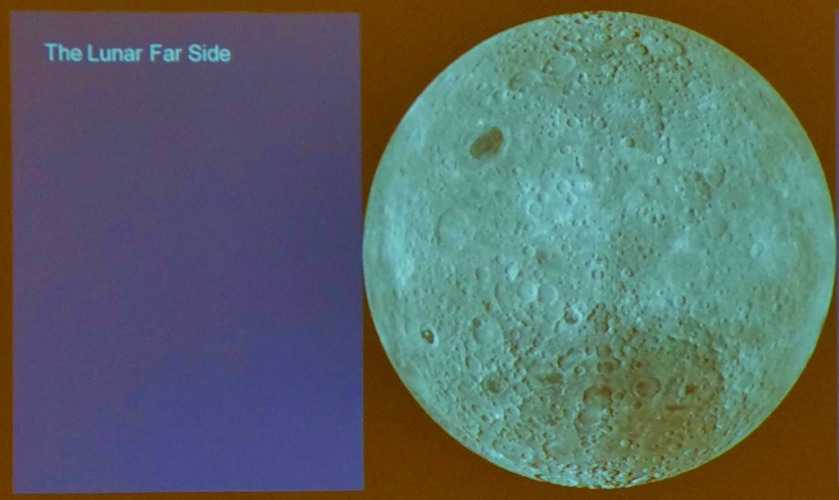 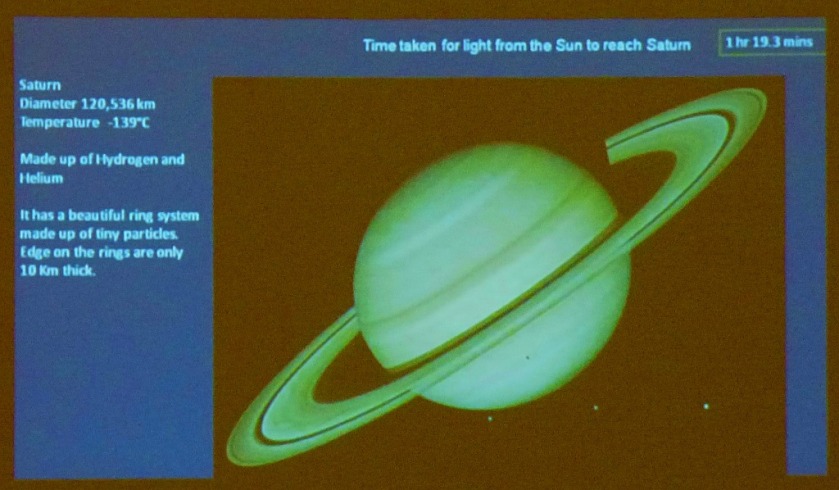 The event was not massively attended, but I did see quite a few people at the NASWN stall, and the experience was overwhelmingly positive. My calendars impressed a few people but not sufficiently for any to sell. From an NASWN perspective, the main point of the day of course was to improve understanding of autism and to publicise the existence of our group. We succeeded as well as could have been hoped for in both regards, with a number of the new leaflets being taken, and quite a few people leaving the event better informed about autism than they had been before it started. I also got to explain about the rainbow coloured infinity symbol, and the fact that it is a symbol chosen by autistic people to represent the autistic spectrum. I consider that this event was a good use of a significant part of my Saturday. To finish, here is our stall for a second time:

This parapet is presumably the front of an upstairs seating area. 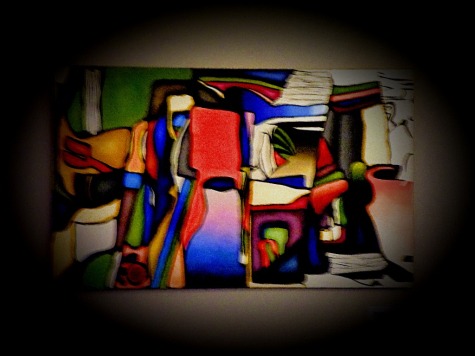 The last two shots in this selection feature artwork on the walls just outside the hall.