An introduction to Autism Acceptance Month/ Autism Appreciation Month and a few photographs. 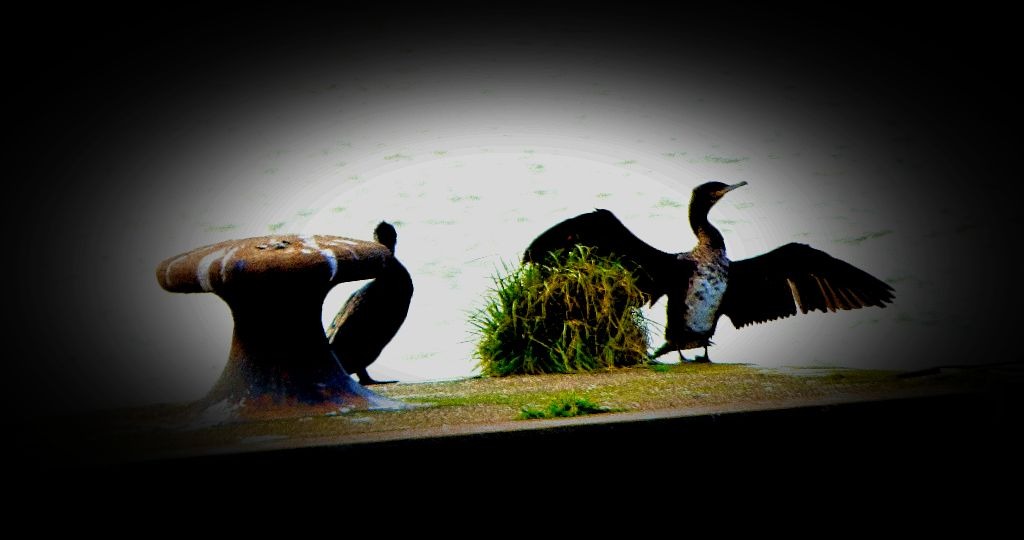 Officially April is designated Autism Awareness Month. In this post I will give my view as to why this designation should be rejected and what the alternative, as articulated by autistic people should be.

Firstly the notion of ‘Autism Awareness’ is tainted by the mere fact of who the main organisation pushing it are, who I will not name here. Suffice to say that their many misdeeds include being responsible for the video nasty “I Am Autism”, and that they are associated with the colour blue and with the puzzle piece symbol. I am glad that I am separated from them by the width of an ocean!

Secondly, even if the first point above did not apply, ‘awareness’ is simply not sufficient as a bannerline aim. Awareness does not equate to understanding, and that latter is the barest minimum that is required…

Understanding of autism is merely a good starting point (and there are ton of places where you can find autistic people writing about autism, some which I shall list later). It needs to lead to acceptance of us for who we are, appreciation of our good points and respect for us as human beings.

PLACES TO LEARN ABOUT AUTISM

This list is not (never in the proverbial million years) exhaustive, but it gives you some good pointers.

The organization I refuse to name tells people to #lightitupblue, for which reason that colour is off-limits (except when it appears in photos) to this site at least for the month of April. The first two elements of the title of this section refer to alternatives. This blog is following #RedInstead simply because gold letters don’t really stand out against a white background. The Rainbow Infinity Symbol, a customized version of which heads this blog, while another appears on my personal cards, is an excellent alternative to the discredited puzzle piece for the role of autism symbol. Here courtesy of stimtheline is the Autistic Bill of Rights: 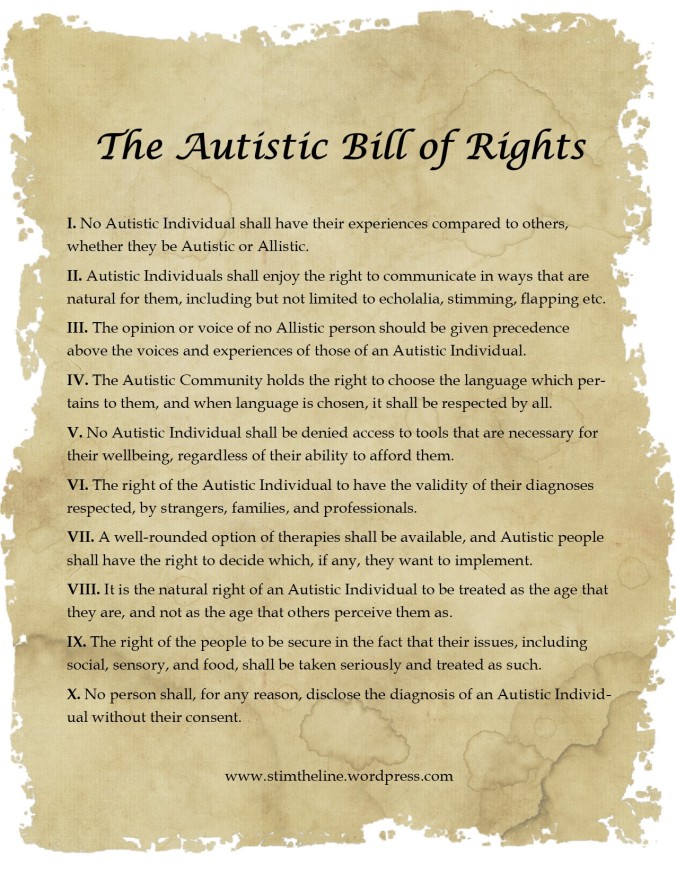 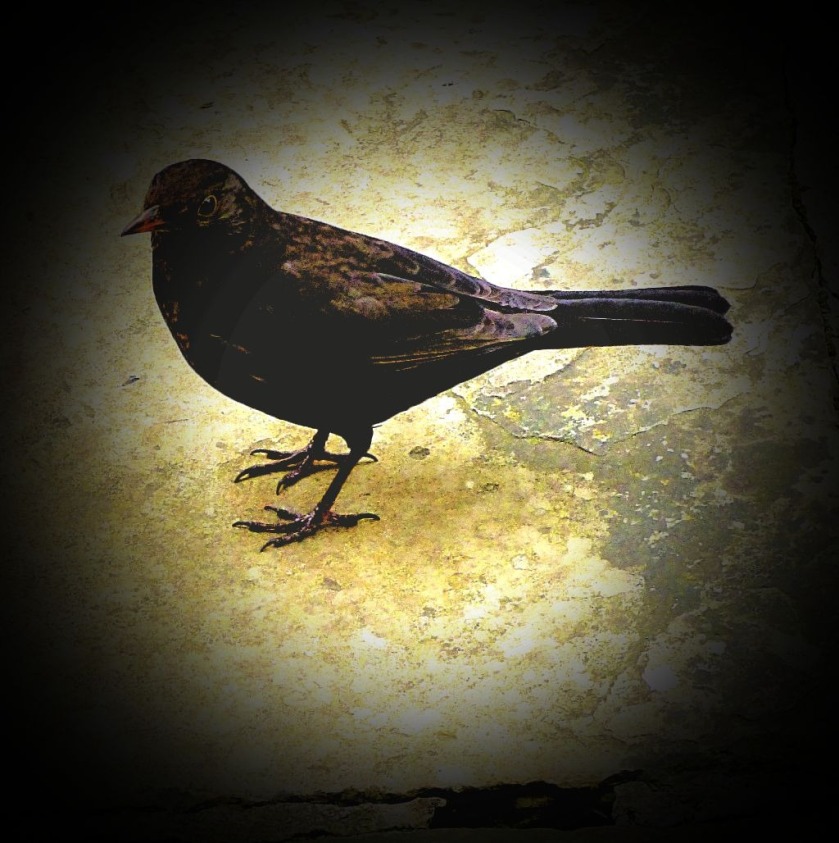 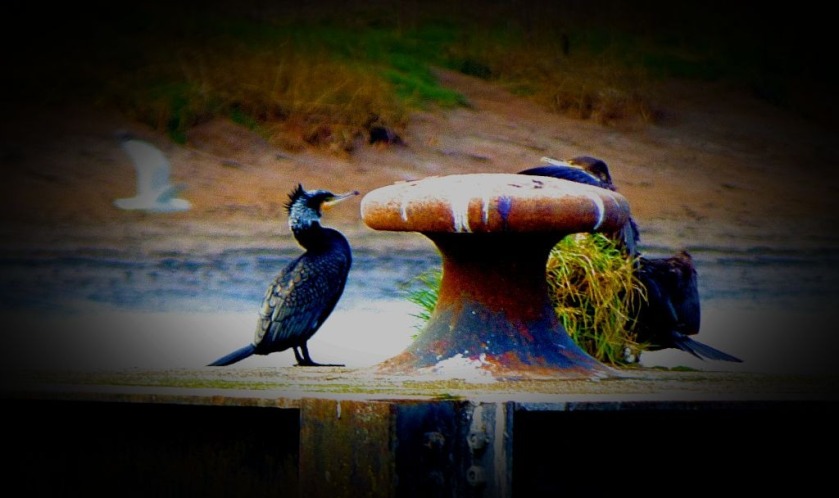 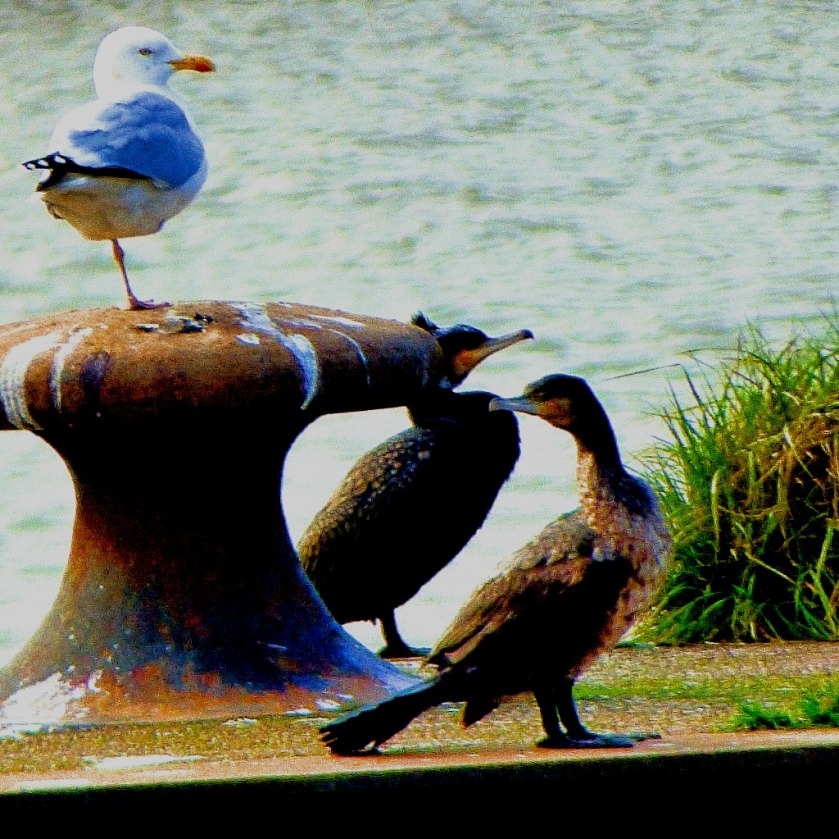 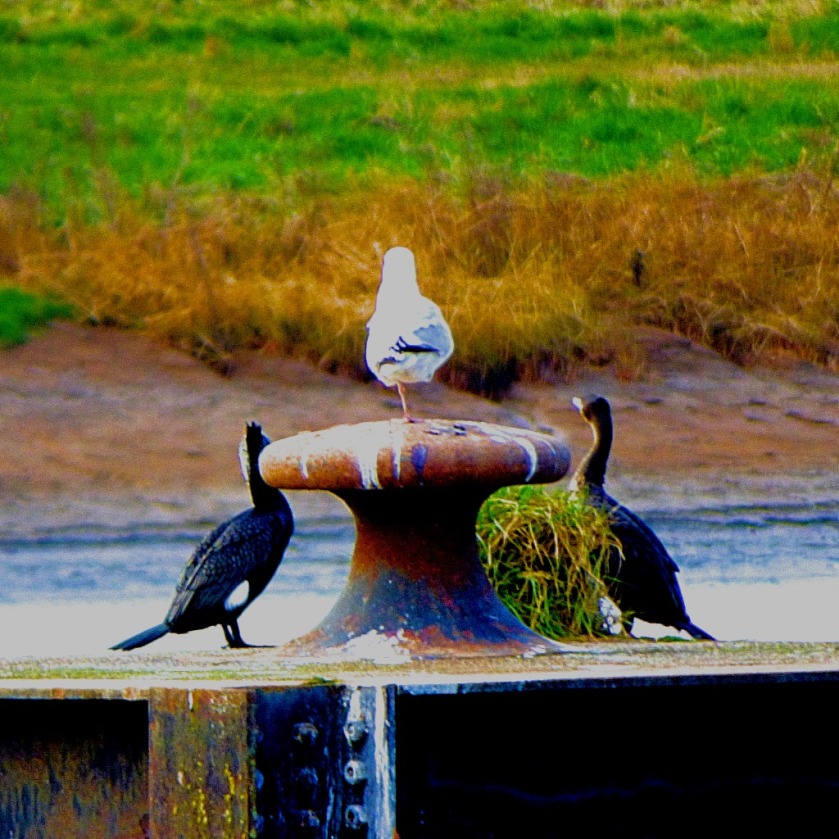 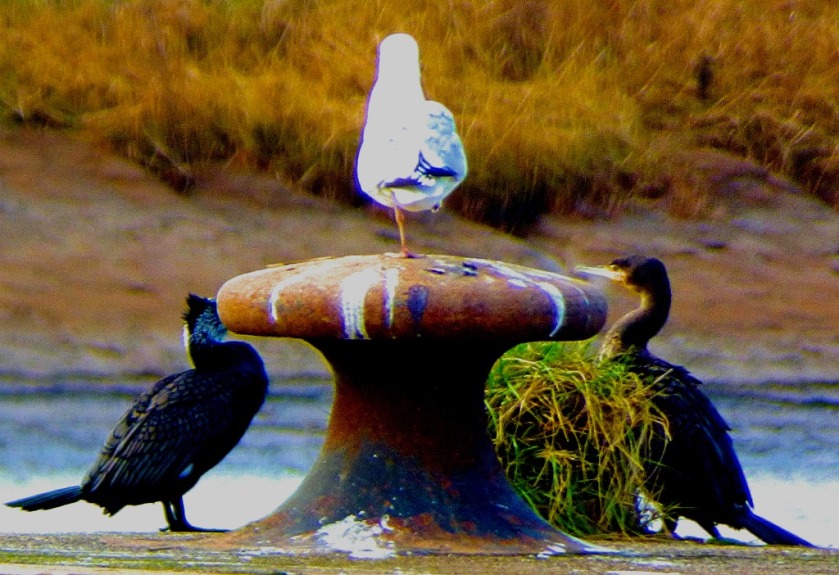 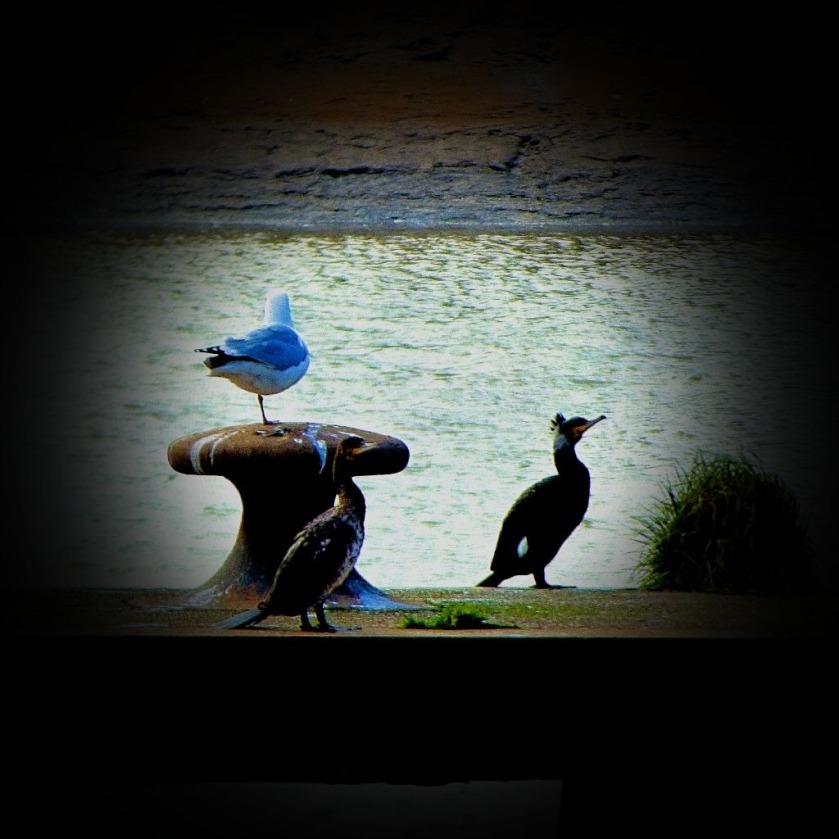 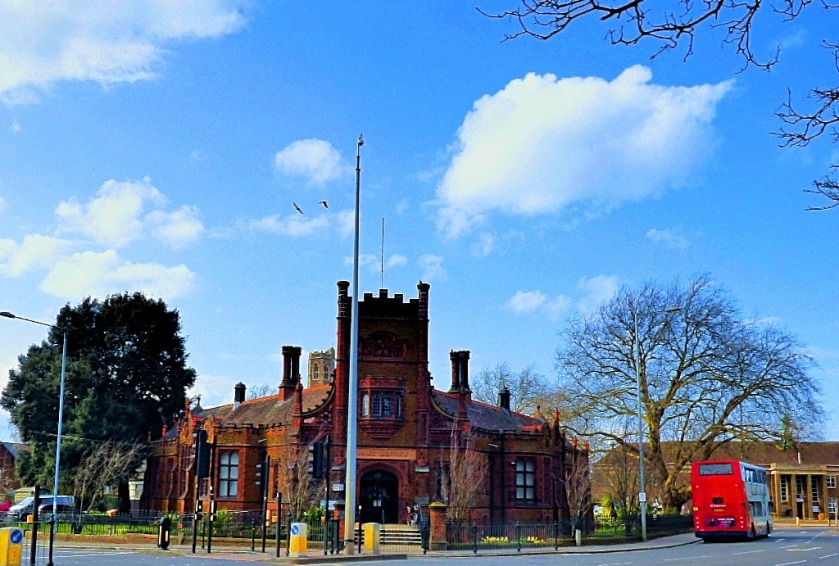 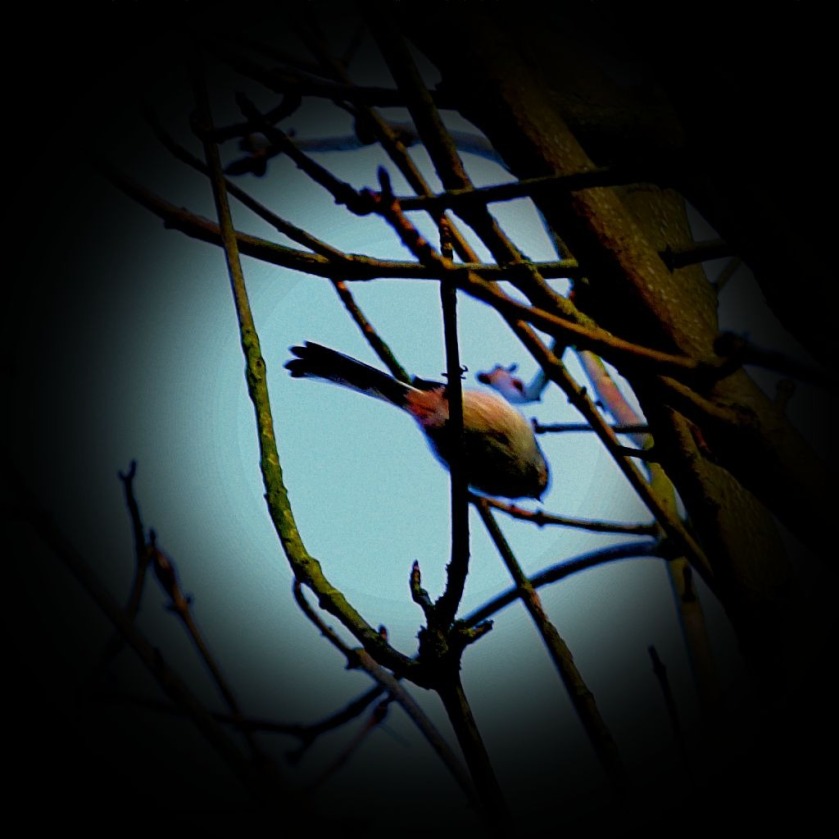 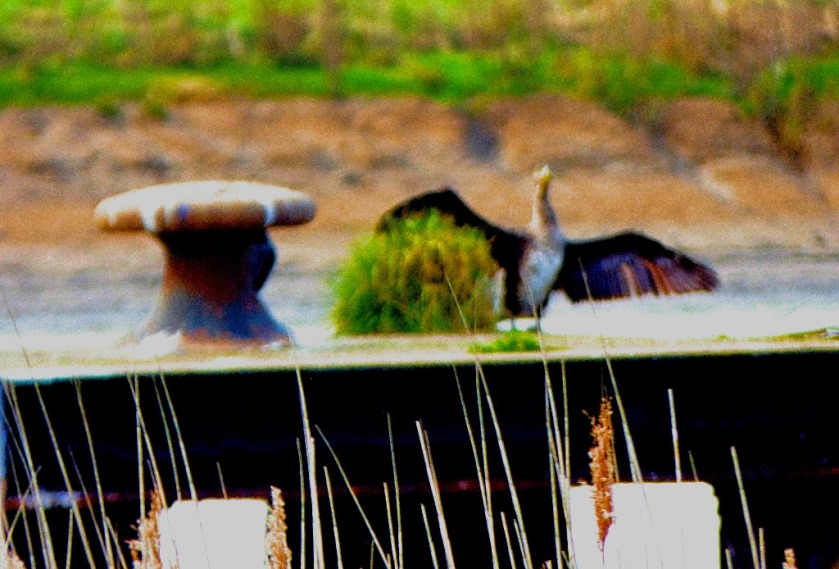 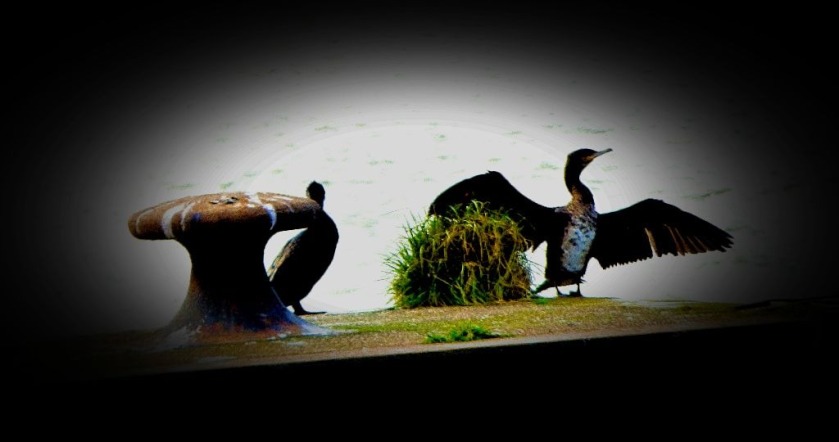