The second post in my personal series about #autisticspecialinterests.

Welcome to my second ‘special interests’ post for the month of May. The first, which set the scene can be seen here. The first post dealt exclusively with London, where I grew up. This post looks wider, although it still deals with events from before I was diagnosed. NB – undiagnosed means just that, not diagnosed – it DOES NOT mean “not autistic”.

This overlaps with the first post, because I visited St Petersburg in 1991. The two week visit I made to that city in 1991 was significant in many ways – it was there that I learned to eat a more varied diet, because I was just mature enough to appreciate that it was a choice between eating what was served or not eating at all and make the best of things. Also, because the family I was staying with were living very close to one of its stations I gained a considerable acquaintanceship withe the St Petersburg Metro, and also experienced the trolleybuses and trams that were a feature of daily life there.

Other than being horrendously overcrowded the St Petersburg Metro was a significant improvement on the London equivalent – a far more frequent service, and no delays. Also the underground portions were much deeper than in London, with often two colossally long escalators (far longer than any London equivalent) between the platform and the surface. This was my first major experience of public transport anywhere other than London.

My first solo holiday took place in the summer of 1993, when I travelled to Scotland for two weeks. I travelled all around Scotland in those two weeks. As well as some seriously scenic journeys on mainline railways (I experienced both the lines the head towards Skye among others) I also made the acquaintance of the Glasgow undeground system (a single, circular route).

This holiday was a splendid experience overall, but a mere curtain raiser for…

This happened in the following summer., Equipped with a rucksack and a two week rail pass for Norway, Sweden and Finland I started by taking a plane to Gothenburg. From there I travelled north, pausing in Stockholm. From Sundsvall I temporarily abandoned trains to take a boat across to Vaasa in Finland. From Vaasa I headed for Helsinki, and then the longest single journey of the trip, to Narvik, the most northerly railway station in the world. I continued my northerly exploration by bus as far as Tromso, before switching to boat for a journey along the coast to Hammerfest, the northenmost town in Norway. I varied my route back by taking a bus from Hammerfest to Alta (a mistake, this place is the Nordic equivalent of Brandon, only with even less appeal). Back in Narvik I selected a bus to Bodo, Norway’s other northern rail outpost. This decision cost me a  night spent on the sgtatiopon platform at Bodo before I could head south to Oslo. From Oslo I headed east to Stockholm, and my last journey of the holiday (other than the flight home) was from Stockholm to Gothenburg.

Not having previously explored any foreign public transort systems in this kind of detail I was highly impressed. Although there are many ways in which Nordic public transport is a vast improvement on British I note a few things in particular: 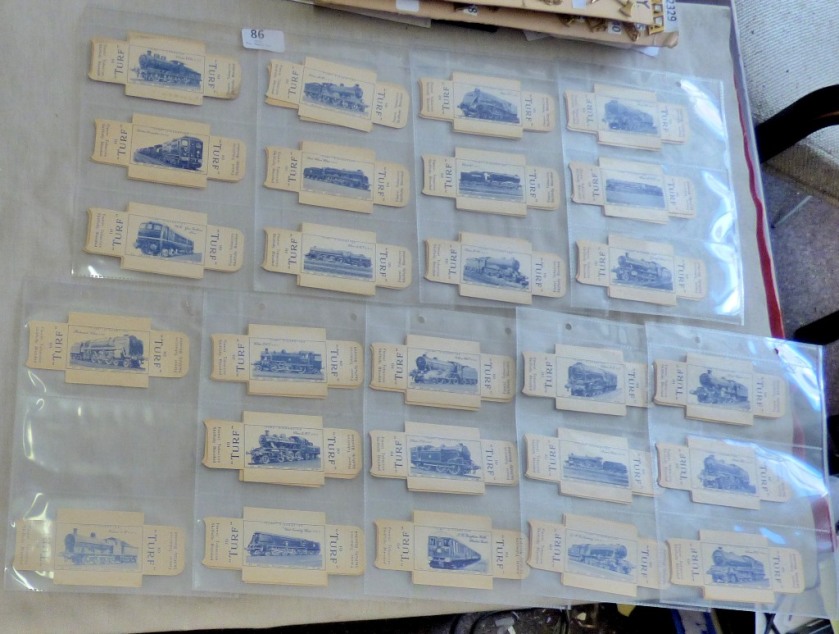 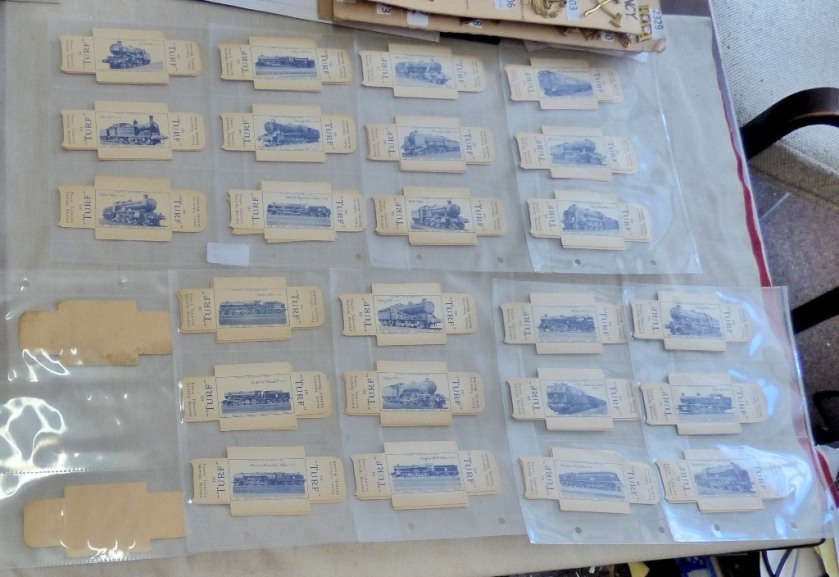 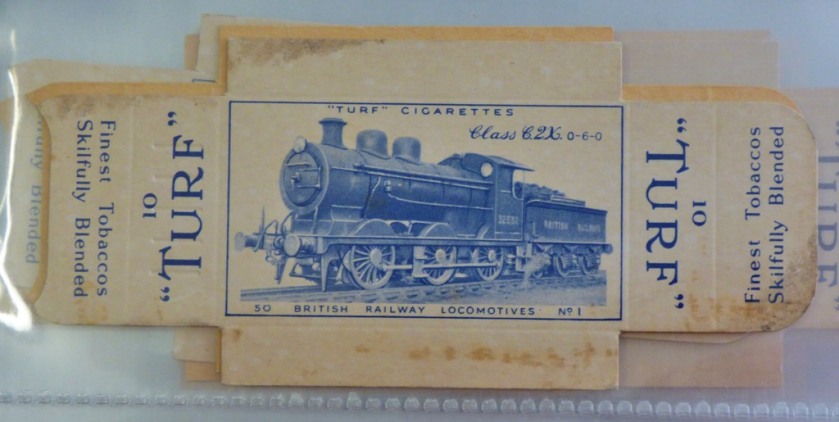 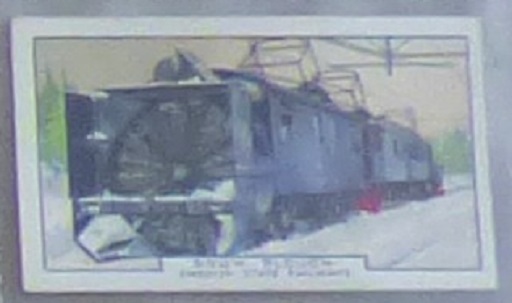