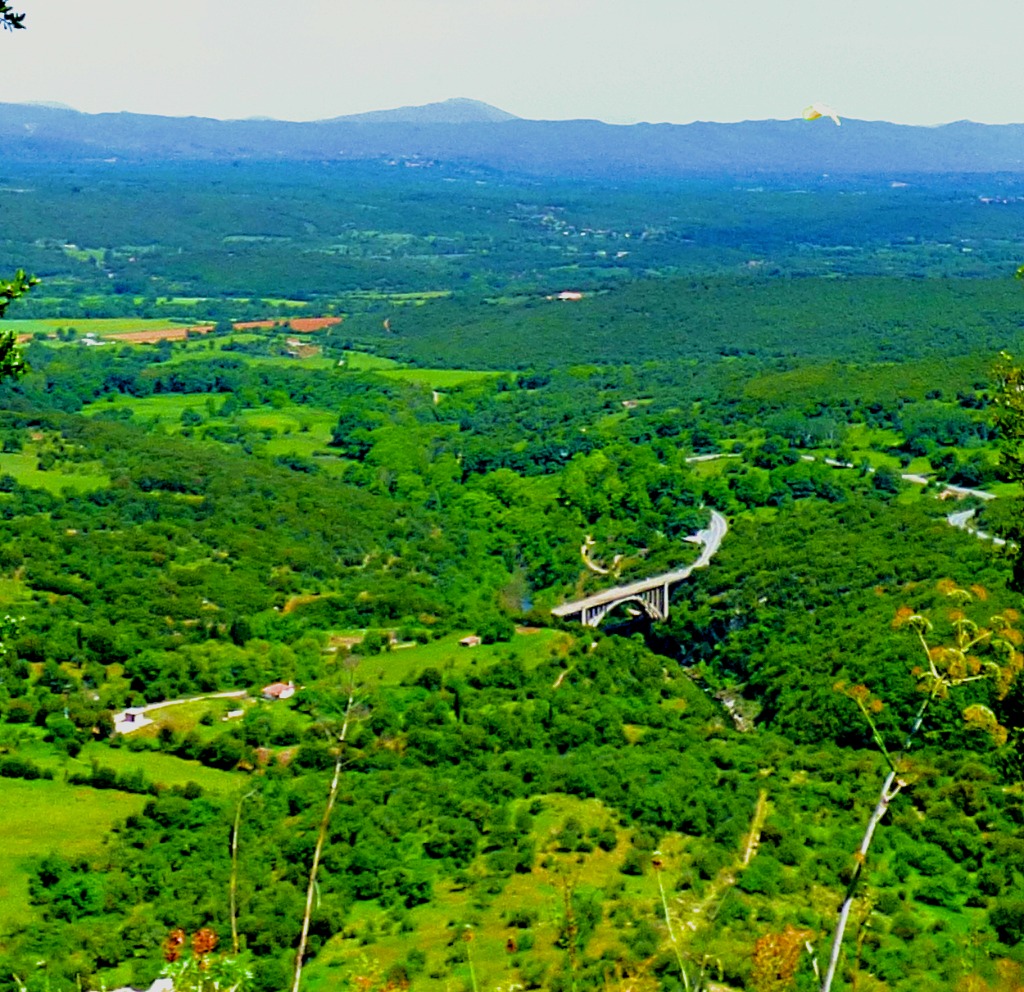 Welcome to the latest in my series of posts about my holiday in Greece (May 12th to 19th). After the last post in which I gave the animals their due we resume our coverage of the Friday, having dealt with Dimitsana.

Those of you who read my first post about Dimitsana will recall that my mother was not well that day, necessitating changes to our plans, including an abandonment of our plans for lunch. Thus we decided that my father and I would make do with what we could find in Karytaina town, and we would stop on the way back to buy some good food for supper.  Here are some introductory pictures: 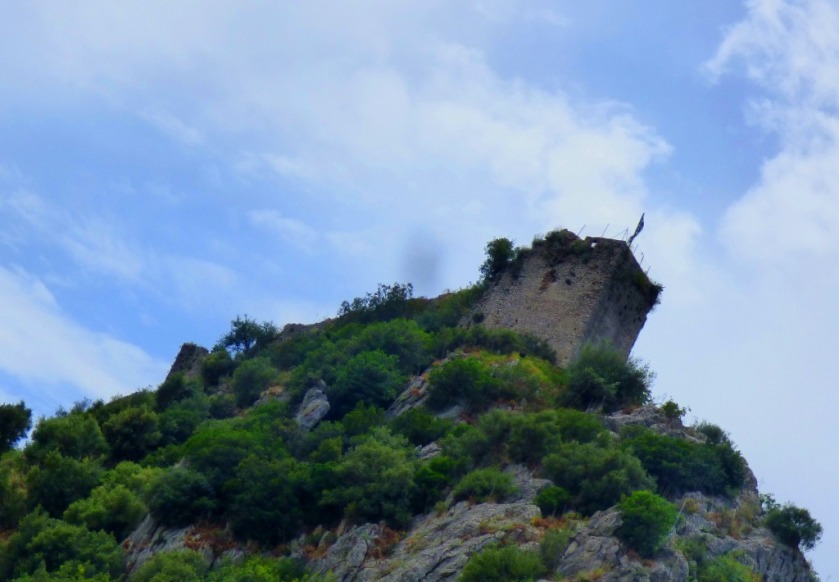 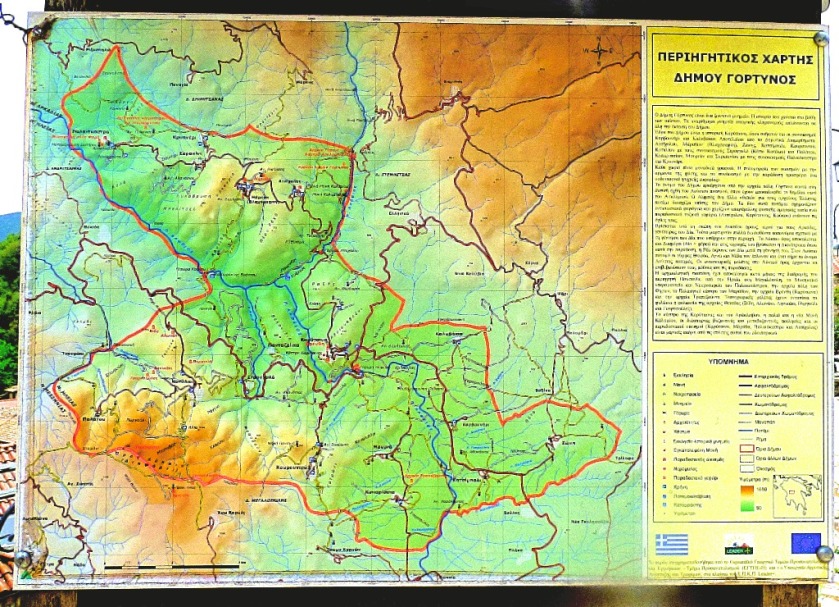 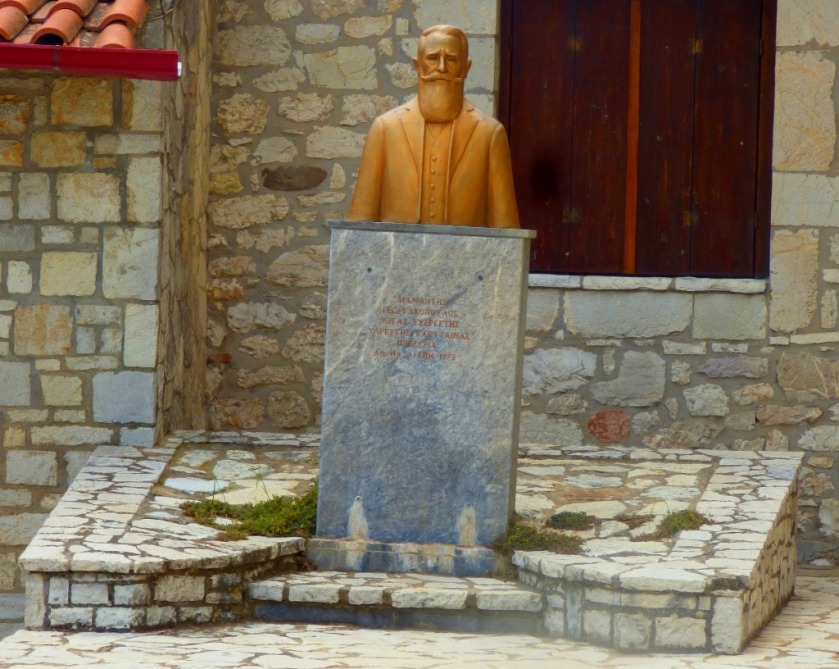 My father and I did locate a place in the town serving food, but the sole merit of the meal was cheapness – neither the ham & cheese toastie nor the drink had any flavour at all. Having had lunch it was time for the ascent to the castle.

Karytaina Castle was built by the Franks in the 13th century, and its location was chosen because it commands a direct view of two rivers, the Lousios and the Alpheios, both of which flow all year round (most rivers in Greece do not). The ascent from the town to the castle is quite steep, although the path is fairly well maintained, so it is not unduly difficult. 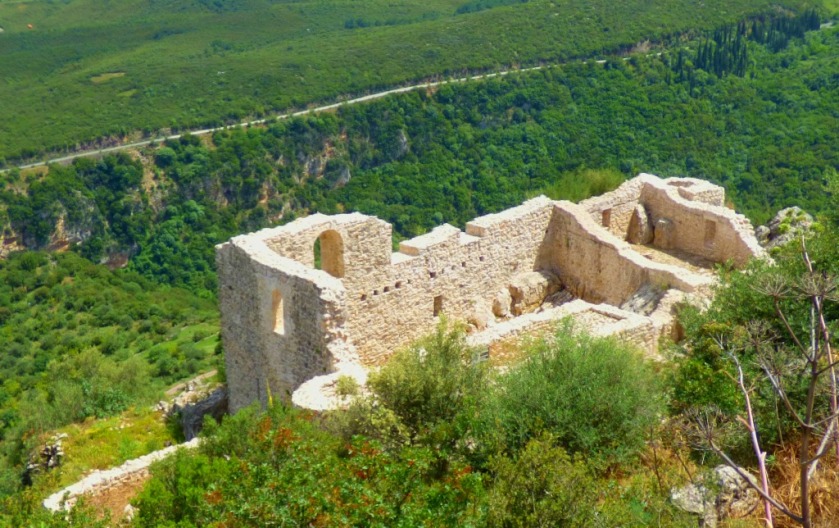 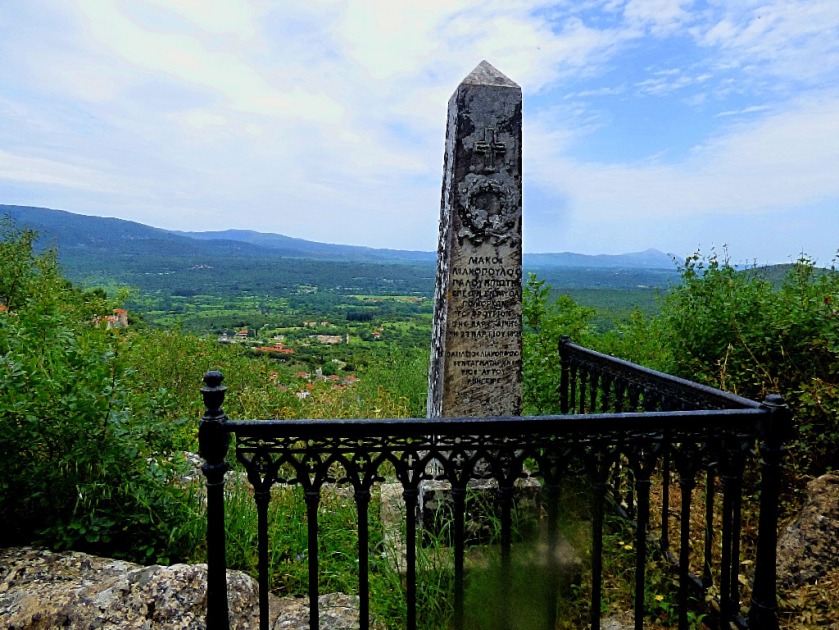 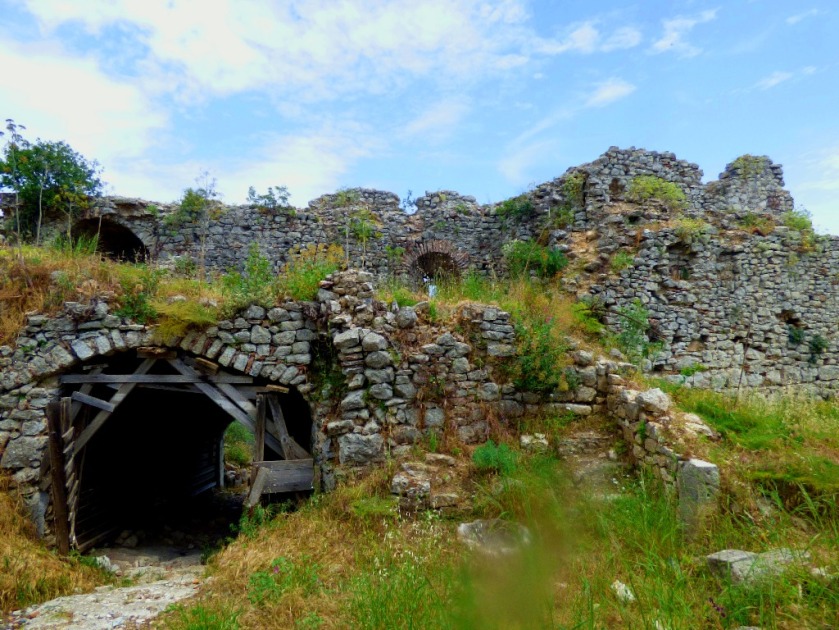 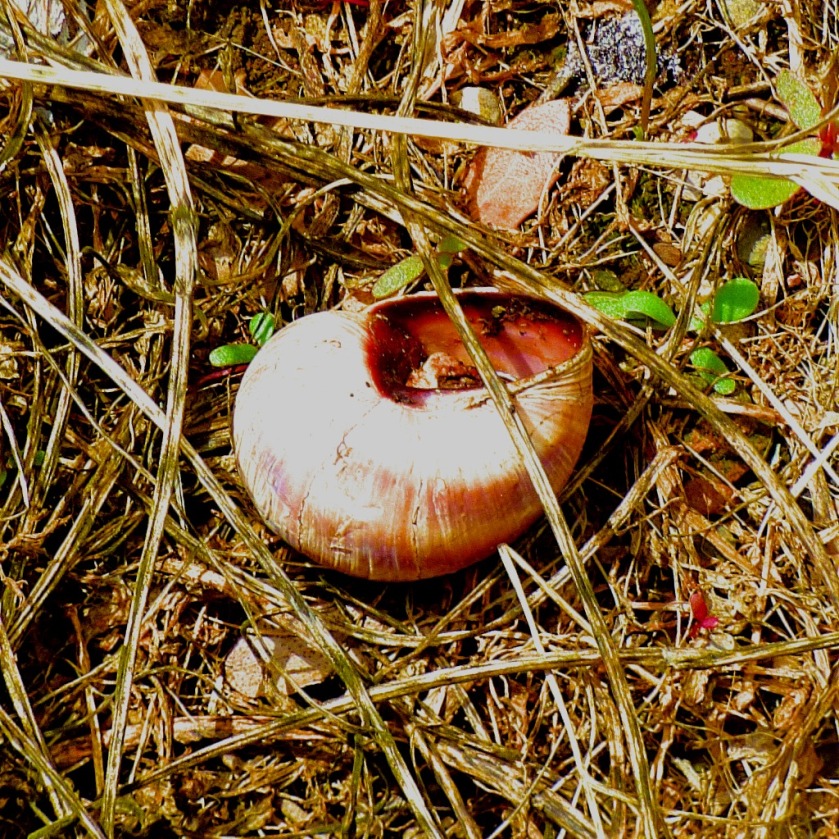 I finish with some pictures of the two rivers the castle overlooks (mainly the Lousios, but I did get one shot of the Alpheios as well): 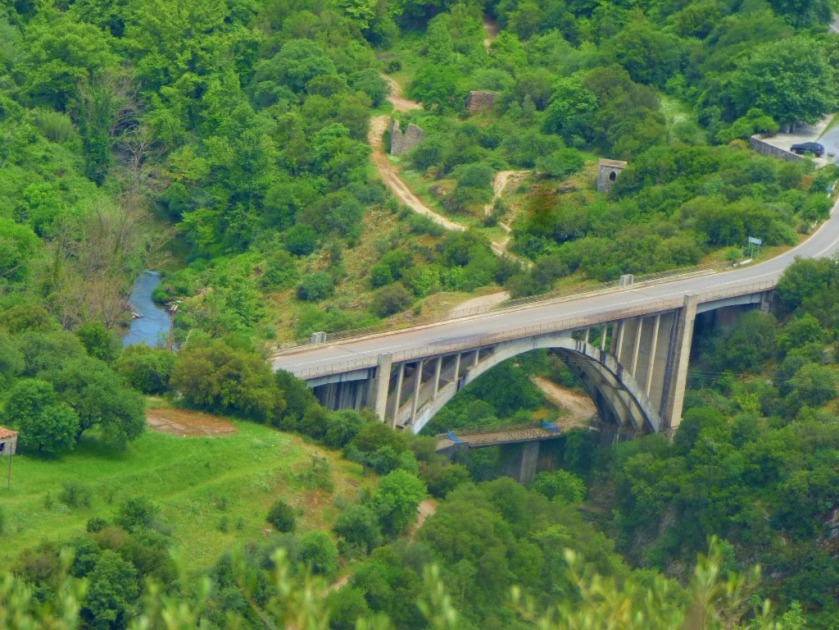 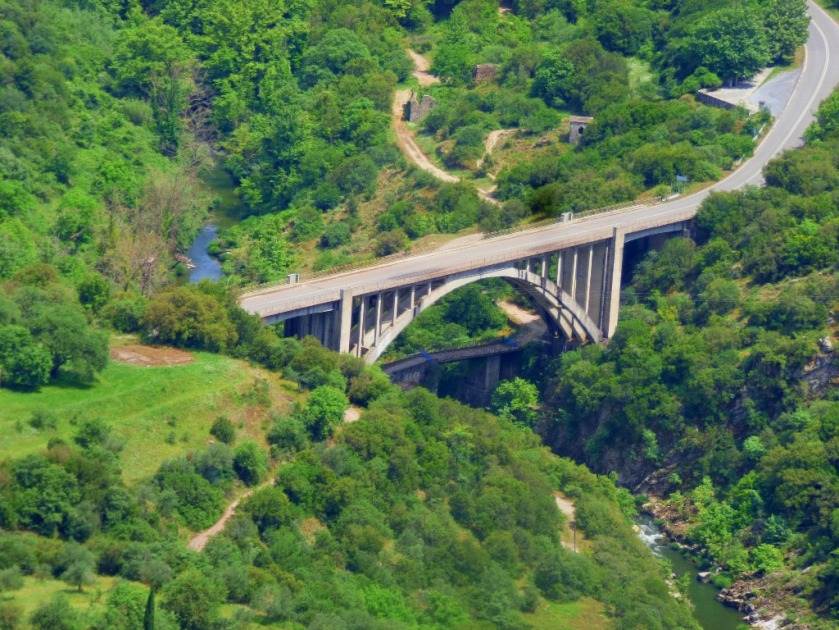 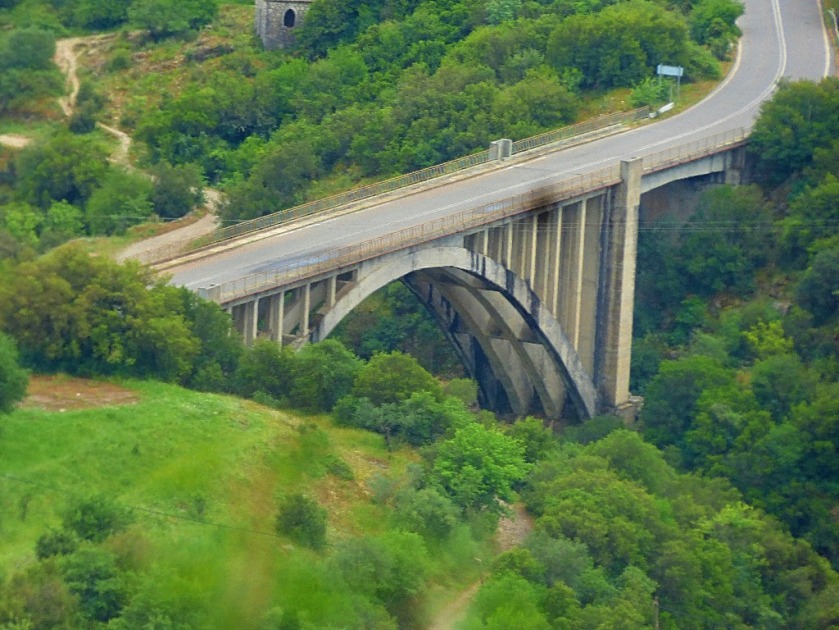 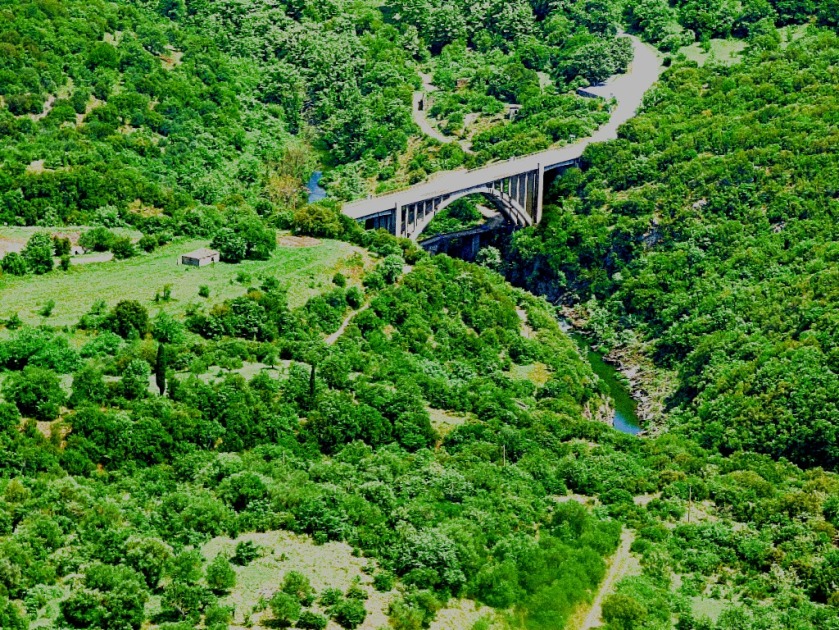