The start of a new series – A Grtockle’s Eye View of Cornwall.

Welcome the first post in my series about my recent visit to Cornwall. Before we move on, here is a little bit of etymology for you:

For an insider’s view of Cornwall check out the Cornish Maid blog. In this post, because it is an introduction, and mainly about the journey down, you will only see Cornish photos near the end of it, but there will be several with many more pictures (St Ives is getting at least two posts and maybe more, St Michael’s Mount may well get more than one post and the Cremyll Ferry may figure in more than one post) before I wrap things up with a post about the return journey.

I had booked my tickets in advance, and part of the deal was that I had to be on a specific train for the long haul section between Paddington and Plymouth. My recommended itinerary had me on the 08:44 from King’s Lynn, but my usual prompt preparations on the morning of a major journey saw me at the station in time to catch the 08:12, and figuring that having extra slack to make the connection across London from King’s Cross to Paddington could not hurt I took that train instead.

This service was listed to call only at Royston between Cambridge and London, but at Cambridge stops were added at Letchworth, Hitchin, Stevenage and Finsbury Park, at which point having got the earlier train seemed an even better idea than it had originally.

From King’s Cross to Paddington was noteworthy only for the fact that in a situation that is practically headline making these days all of London Underground’s lines were working properly at the same time, and I was early at Paddington, and had to wait for information about the platform. 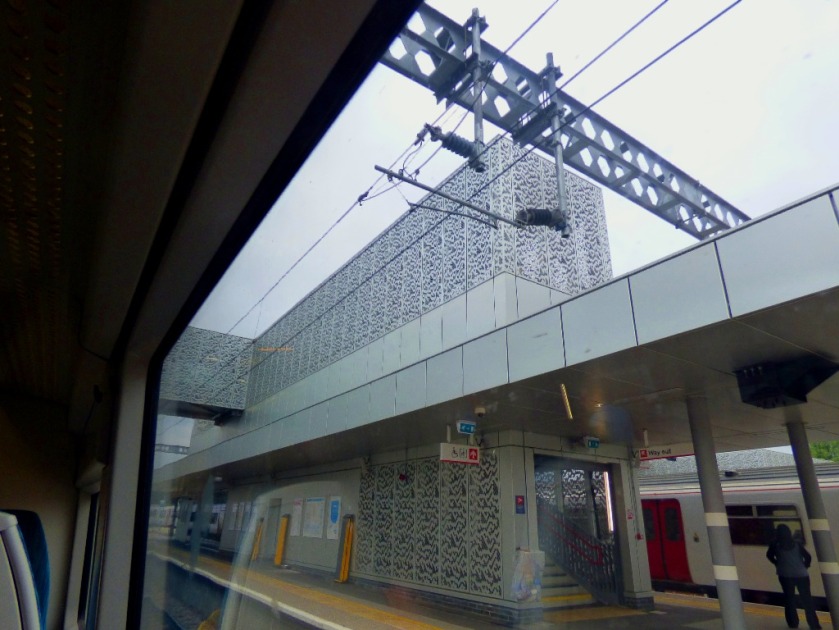 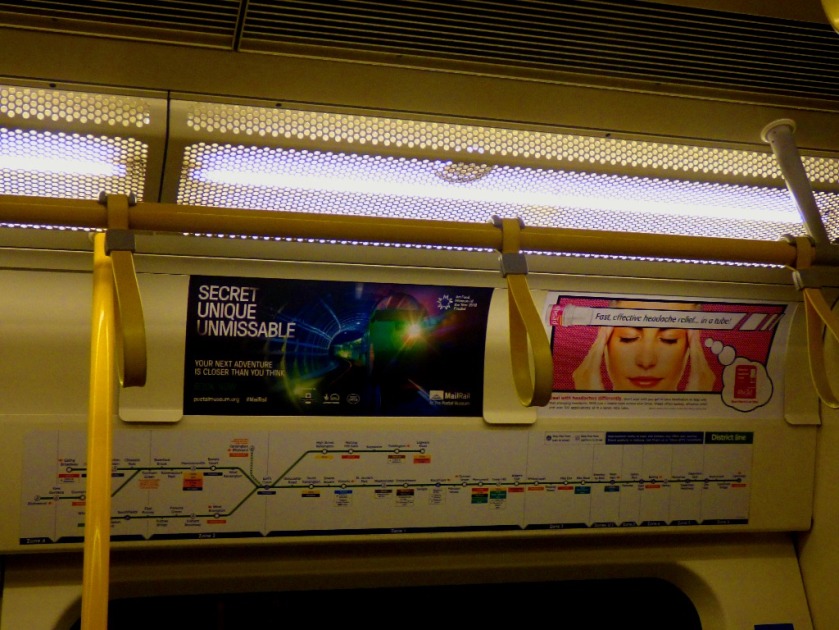 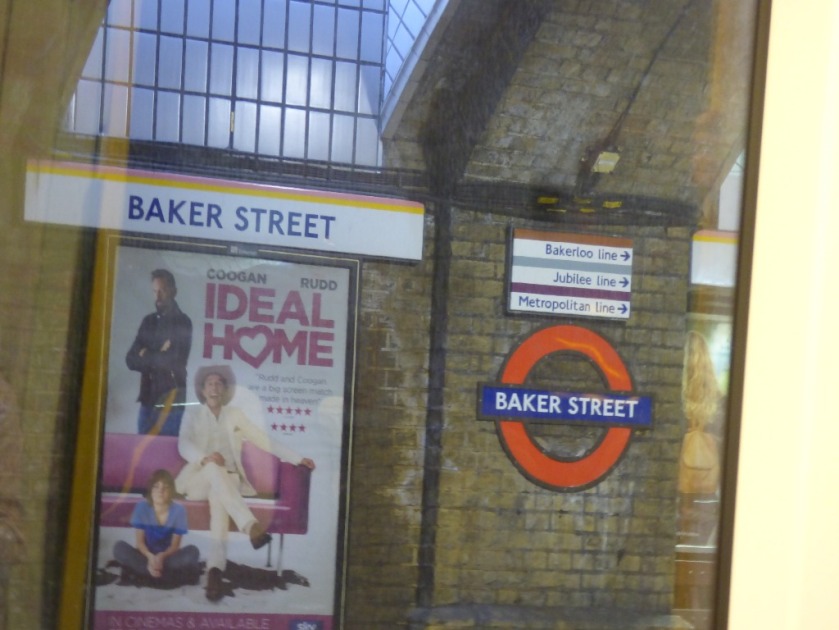 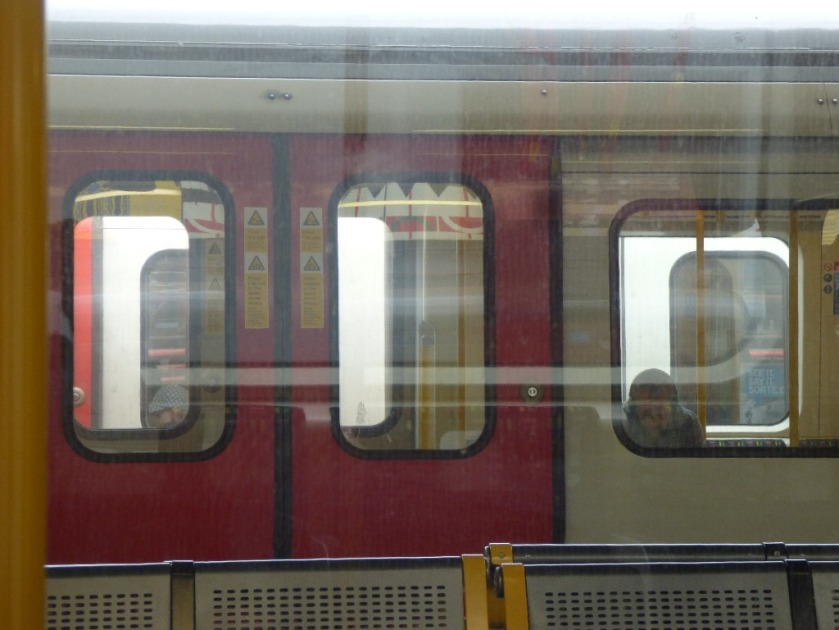 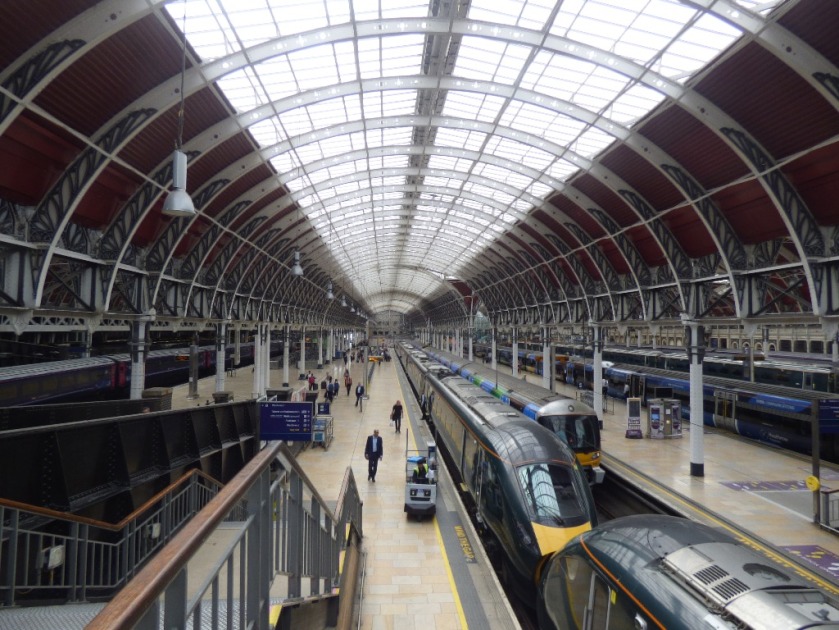 I was booked in a seat in a designated quiet coach, a window seat that should have been facing the direction of travel, but because someone had decided to reverse the running order of the train was not. However, the coach was quiet, and although I was facing against the direction of travel I did get some pictures along the way, and this train stuck exactly to its schedule. 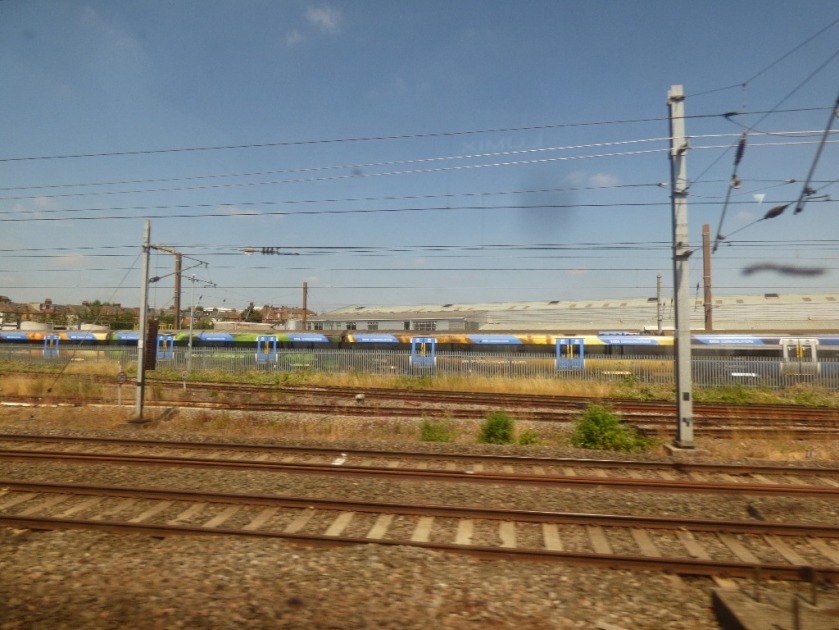 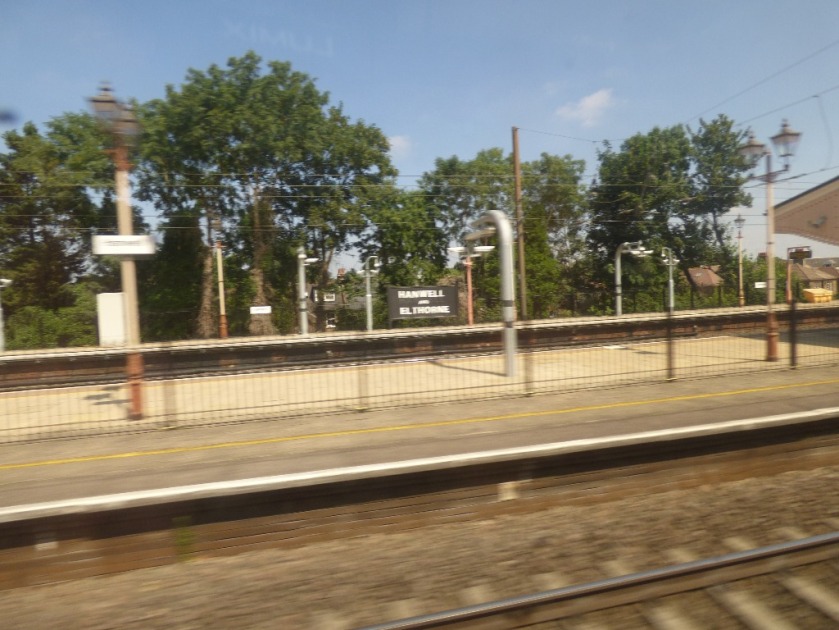 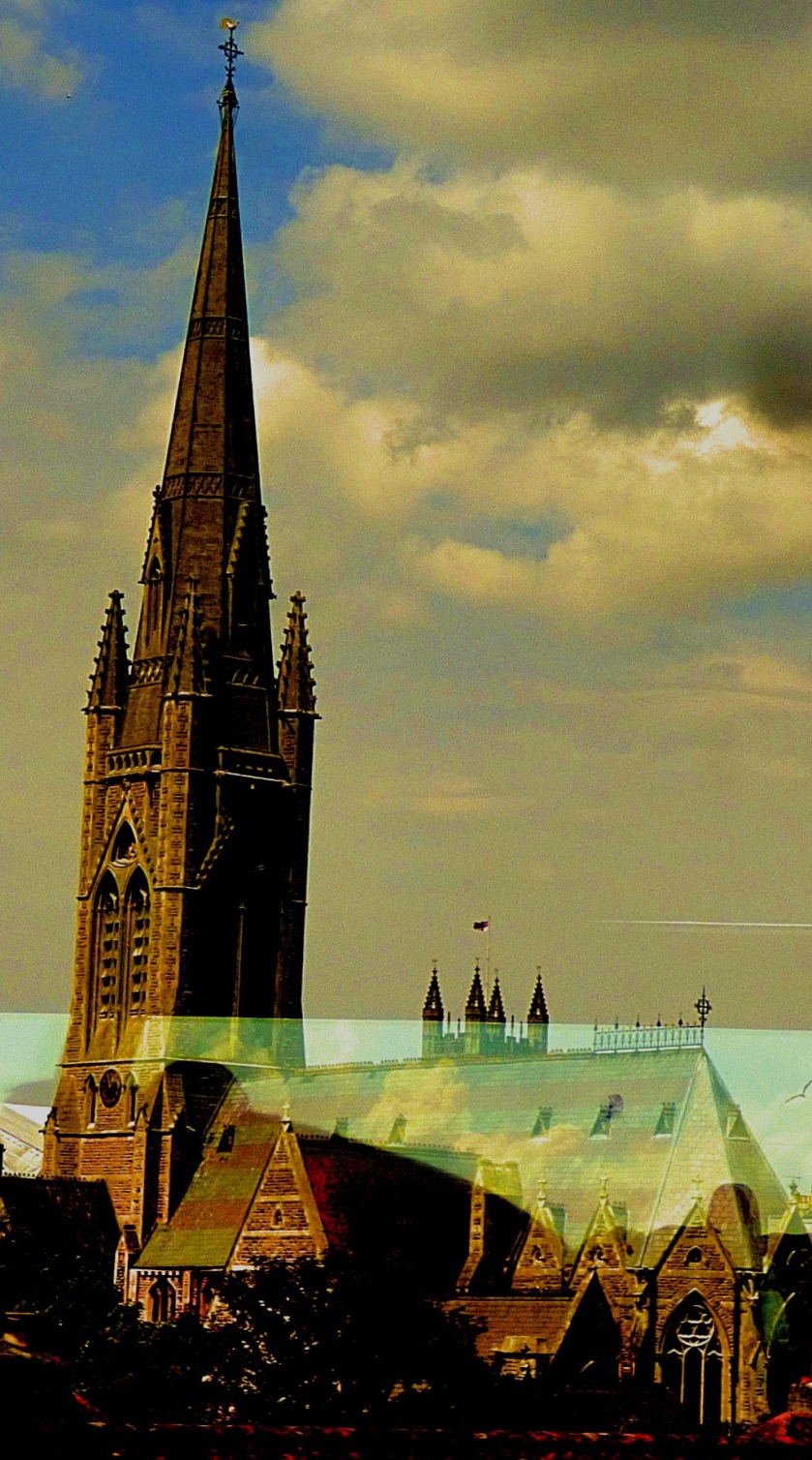 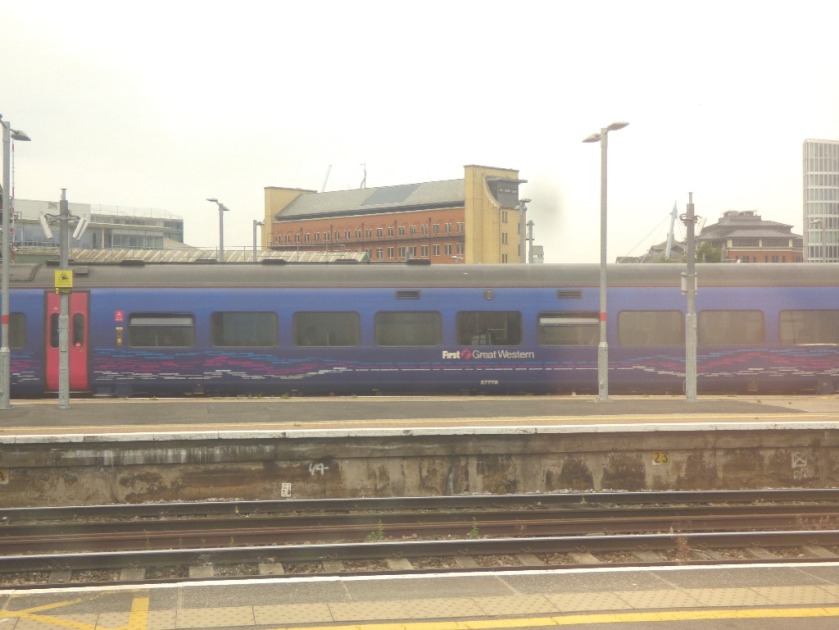 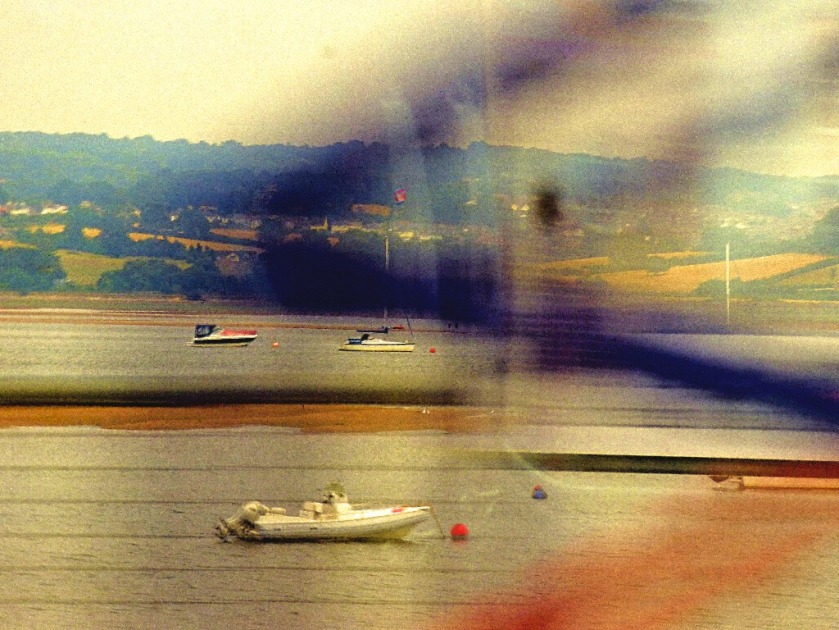 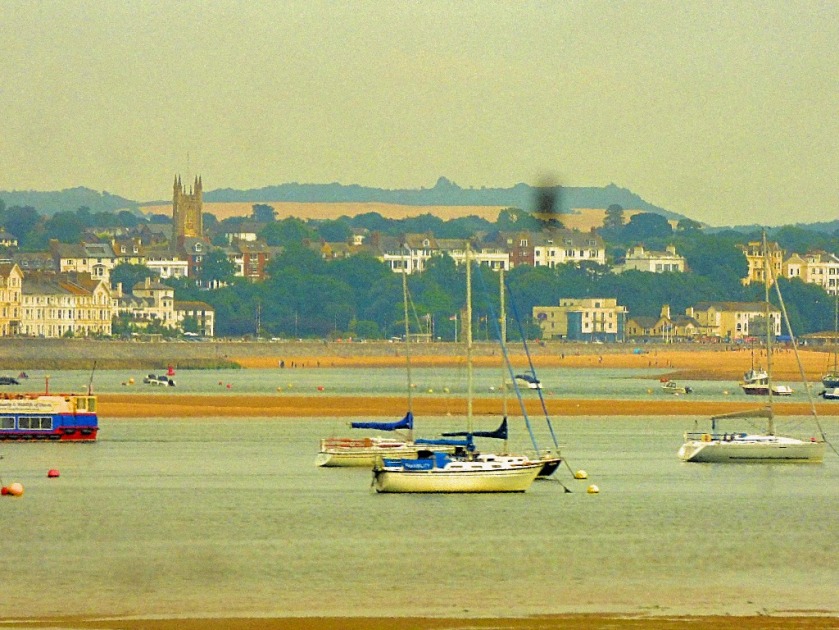 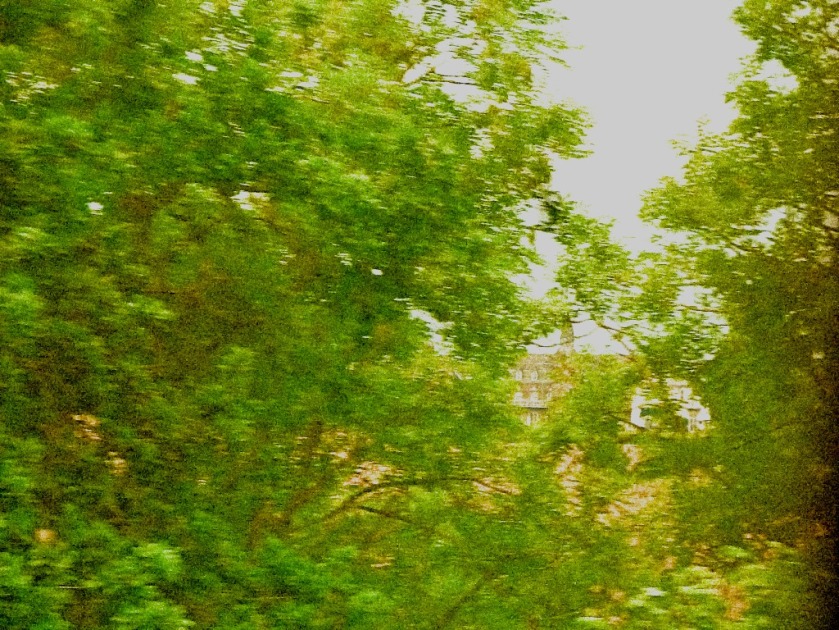 My train from Plymouth to St Germans was due to call at a number of places en route, and at Devonport it picked up a number of schoolchildren, who were fortunately well behaved, and not too noisy. It arrived at St Germans exactly when it was supposed to as well, making two successive trains that had run to schedule. My parents picked me up at St German and we went by car to their apartment in Fort Picklecombe. 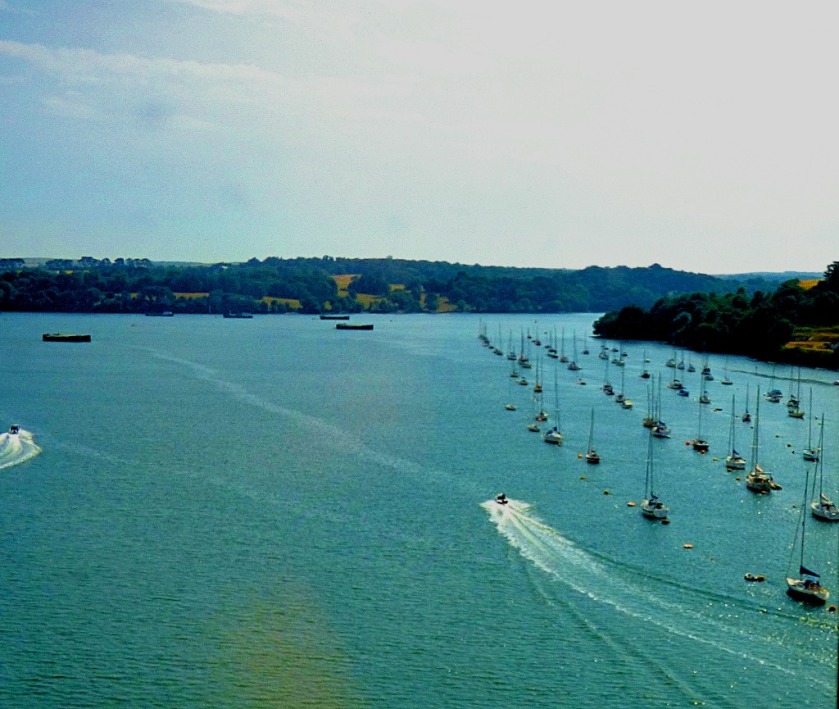 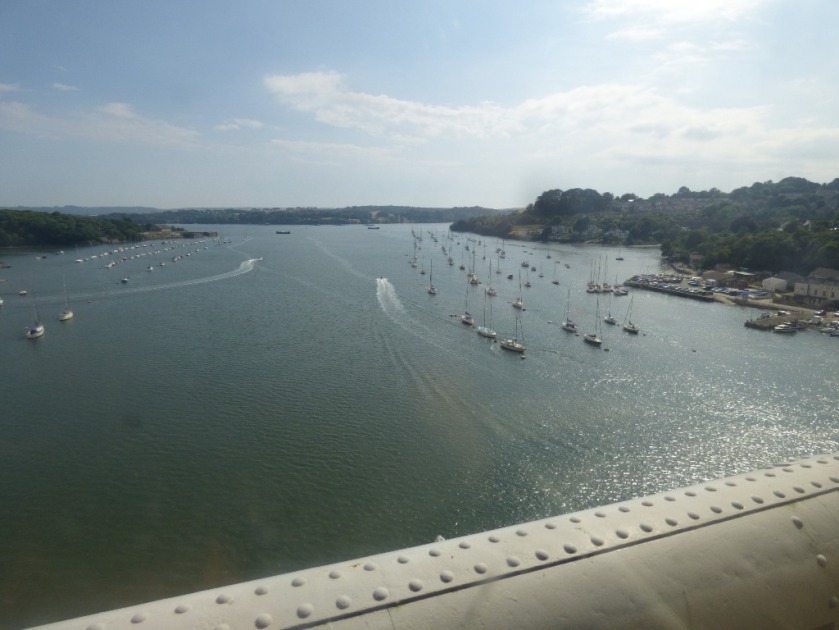 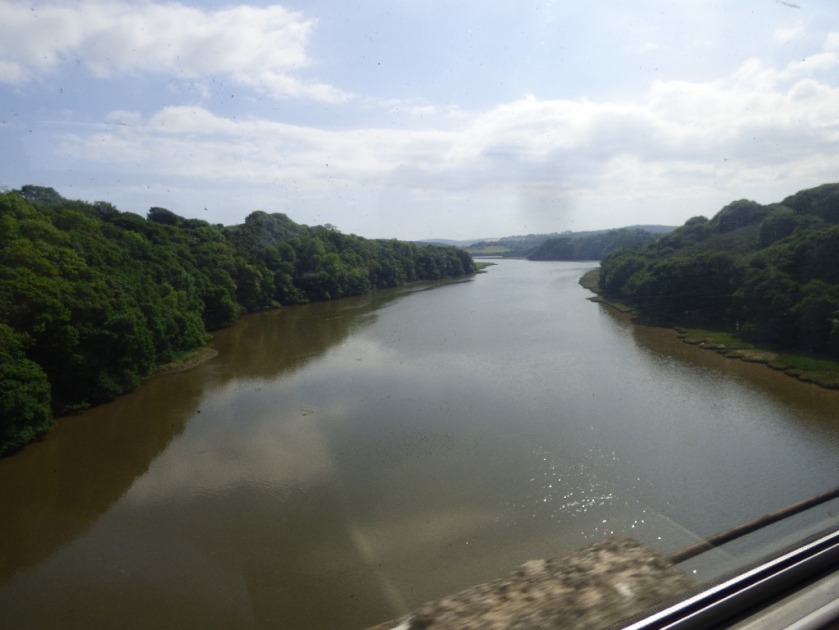 Thursday evening in the vicinity of Fort Picklecombe is fish ‘n’ chips evening, courtesy of the two wonderful girls who run ahoyfishandchips, a mobile chippy. The meal was magnificent – if you are ever in an area being served by Ahoy Fish and Chips do not miss out. 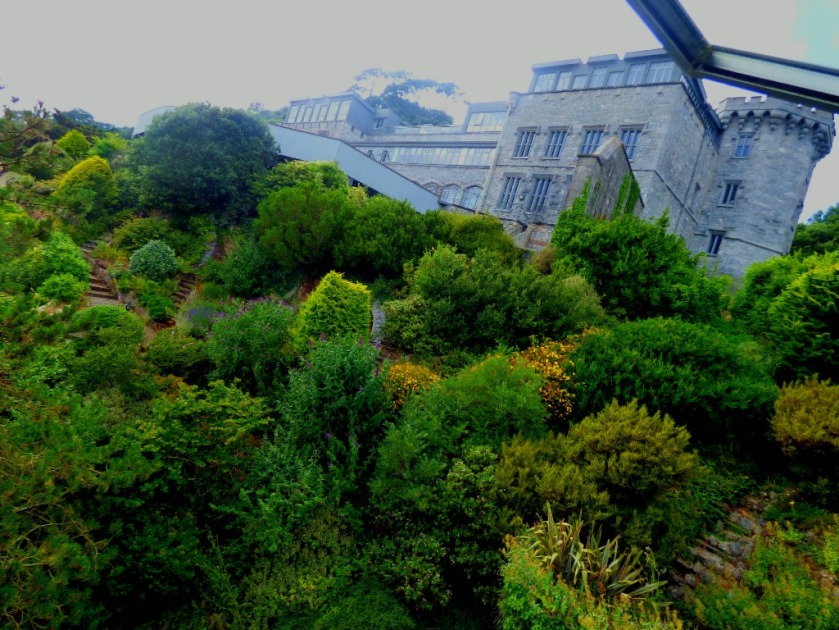 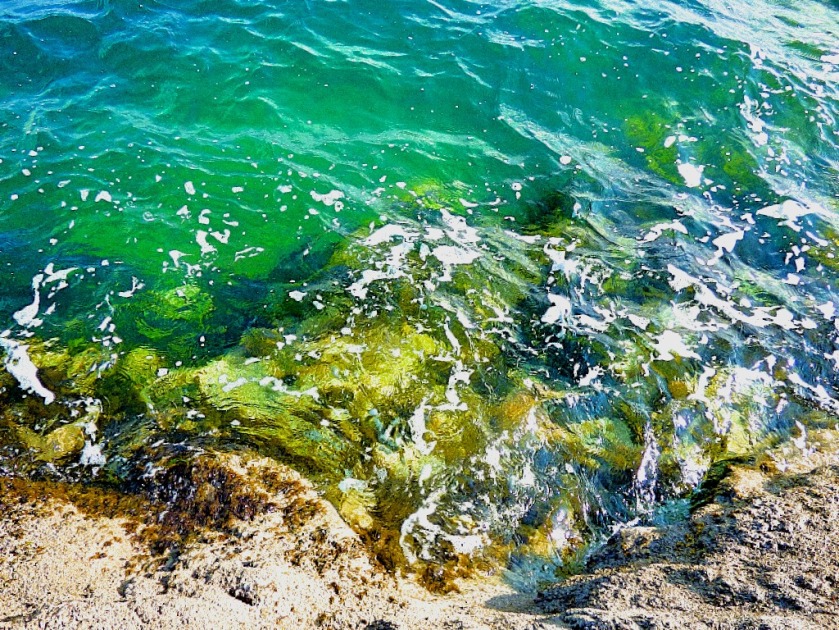 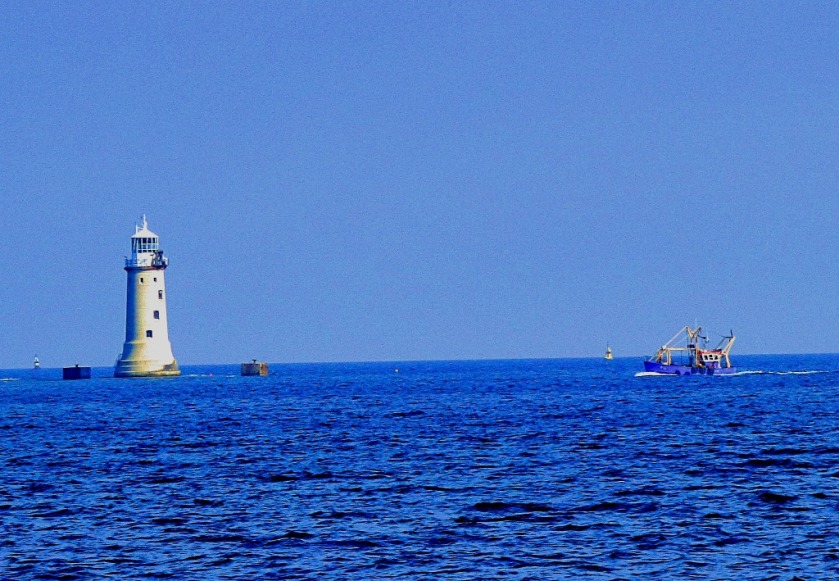 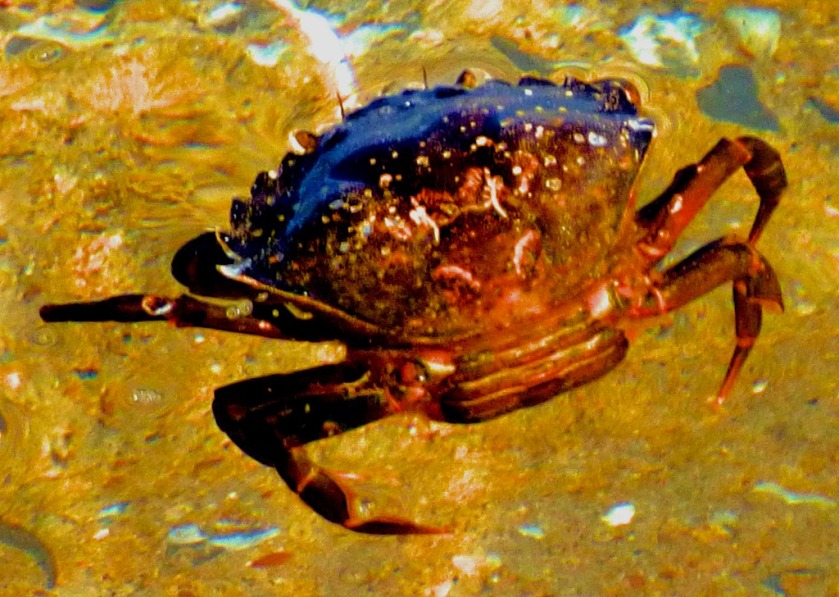 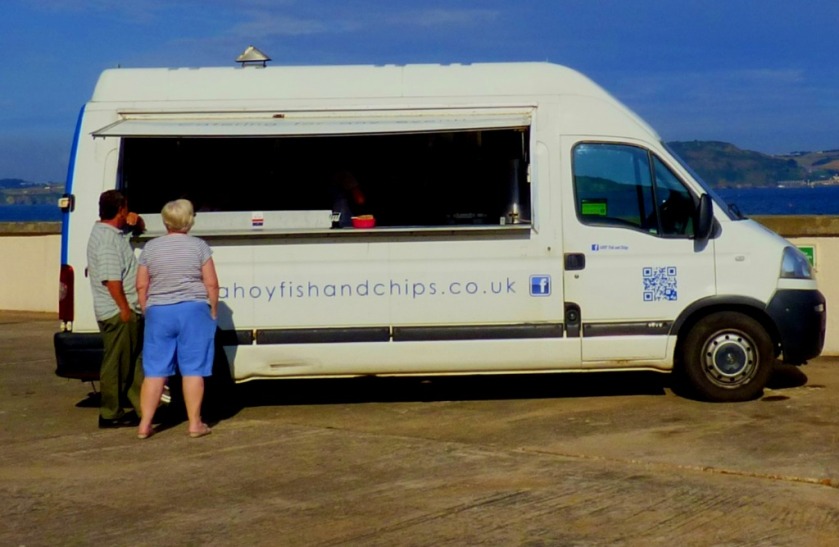 6 thoughts on “A Grockle’s Eye View of Cornwall 1: Getting There”