Some thoughts on the second Ashes test at Lord’s and a lot of photographs.

The weather-hit second Ashes test at Lord’s ended yesterday evening, with Australia undoubtedly the happier of two sides to come away with a draw. This post contains my thoughts on the match and today’s announcement of an unchanged England squad for the third test, which gets underway on Thursday.

A third of this match was lost to the weather and yet it was not far away from providing a definite result even so. England scored 258 in the first innings, Burns and Bairstow making fifites, and Denly producing a classic “Vince” – a well compiled 30. England bowled well to claim a slender first innings lead. Jofra Archer struck Smith a blow to the head, from which he briefly resumed, before getting out for 92 (progress for England after he had scored twin tons in the first test match). Smith did not take the field for England’s second innings and his place in the batting order was taken under the concussion rule by Manus Labuschagne. England did not start well – Roy and Root (who does not look to be relishing the no3 slot) both fell cheaply, Denly had a second “Vince” of the match, 26 this time round, and Burns fell for a gritty 29. However, Stokes in the company of first Buttler and then Bairstow dug England out of a hole and then propelled them to a declaration, being on 116 not out when England declared to set Australia 267 off 48 overs (a little overcautious – surely the declaration should have coincided with Stokes reaching the hundred). Archer was electrifying with the ball on this final afternoon and evening and Leach confirmed the rightness of selecting him as first spinner by taking three cheap wickets and comfortably outbowling Lyon, an absolute reversal of what happened with Moeen Ali in the first test match. Australia finished on 154-6 when Aleem Dar called time with three balls left in the match and four Aussie wickets standing (evidently he felt there was no chance of someone being stumped off a wide, then followed by a hat trick to finish it – and I can’t argue with that). A combination of overcaution on England’s part and the fact that, good is he is, Leach is no Underwood saw to it that the impossible did not quite come to pass, but this was still the second best match to take place at Lord’s this season.

England’s huge improvement in this match should not mask the fact that several problems remain in their line up. I am going to run down the list player by player with my thoughts (click on the player name to view their cricinfo details:

England still have to find a second opener alongside Burns (Dominic Sibley has to be considered, there is still time to try my ultra-radical solution and as another outside bet, young George Bartlett of Somerset has had a fine season, plays fast bowling well and is better suited to long form cricket than limited overs stuff), unless Root starts delivering from there soon no 3 also remains a problem. There is also the question (and in the not distant future England will be playing somewhere where such a bowling attack is mandatory) of who will be second spinner (depending on how radical you are prepared to be I suggest either Matthew Parkinson, or for an attempt at a ‘mystery bowler’ option Helen Fenby). I would like to see Sam Curran and Lewis Gregory accommodated somehow as well. However, unquestionably after this performance England are looking in better shape than they were a few days ago. 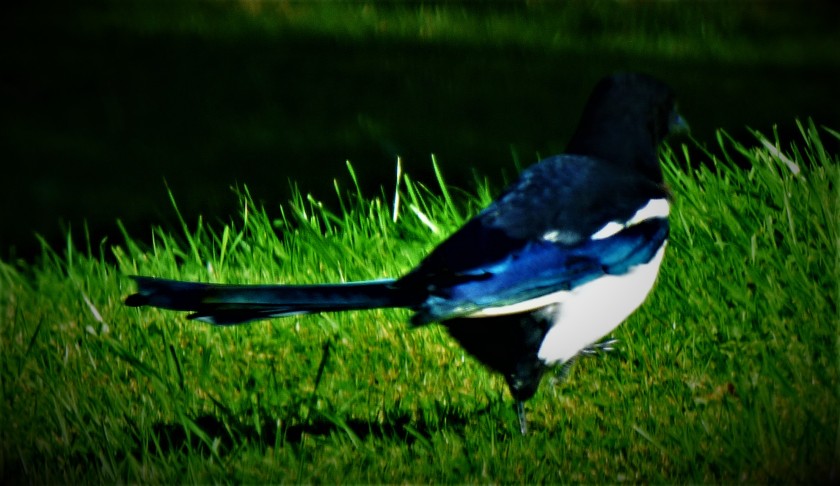 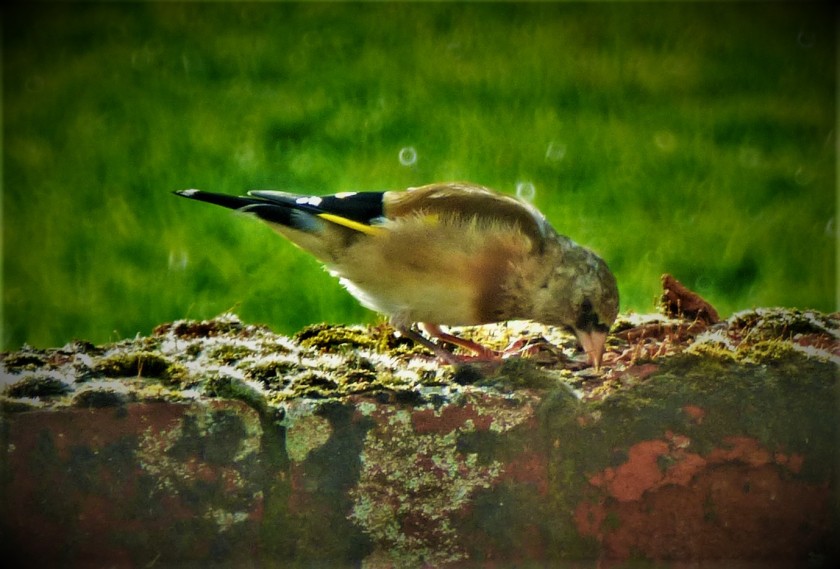 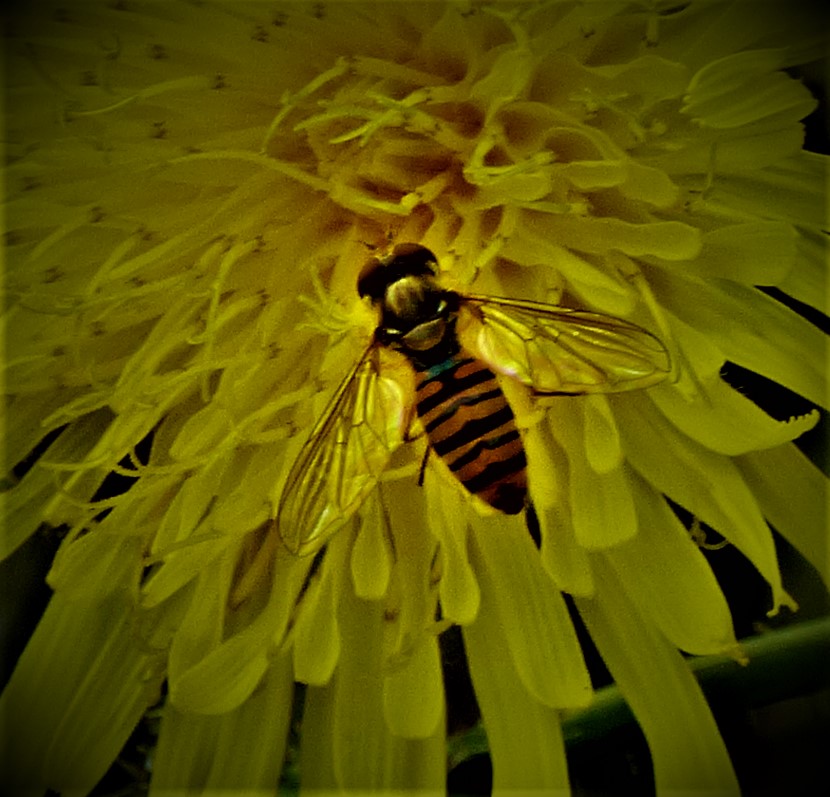 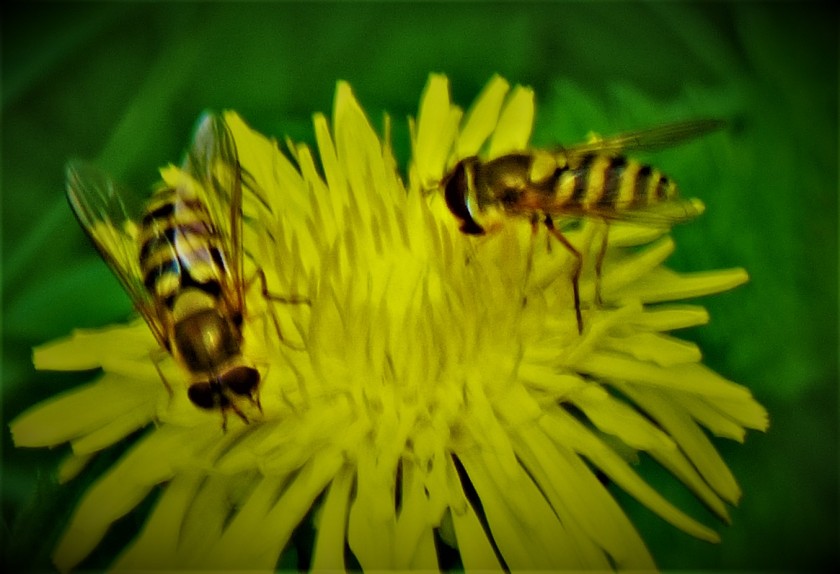 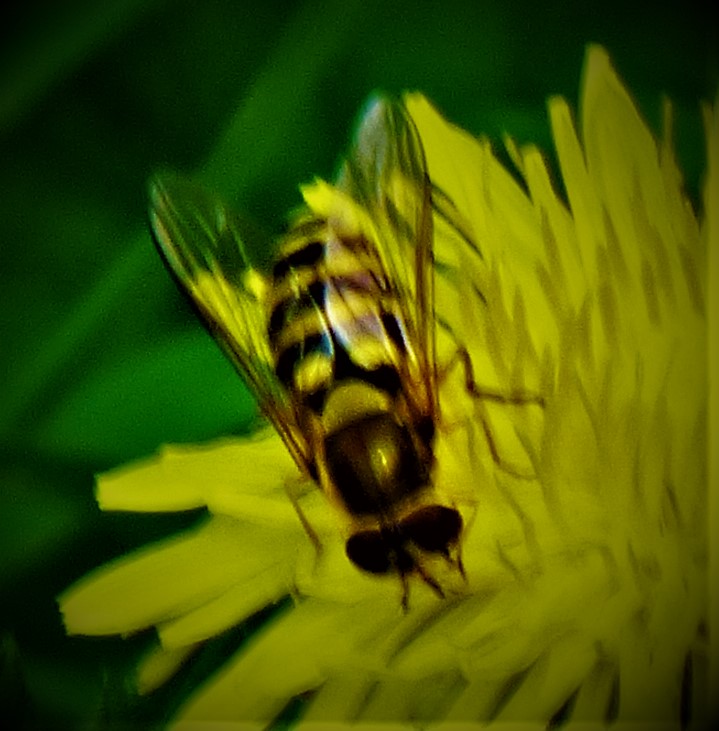 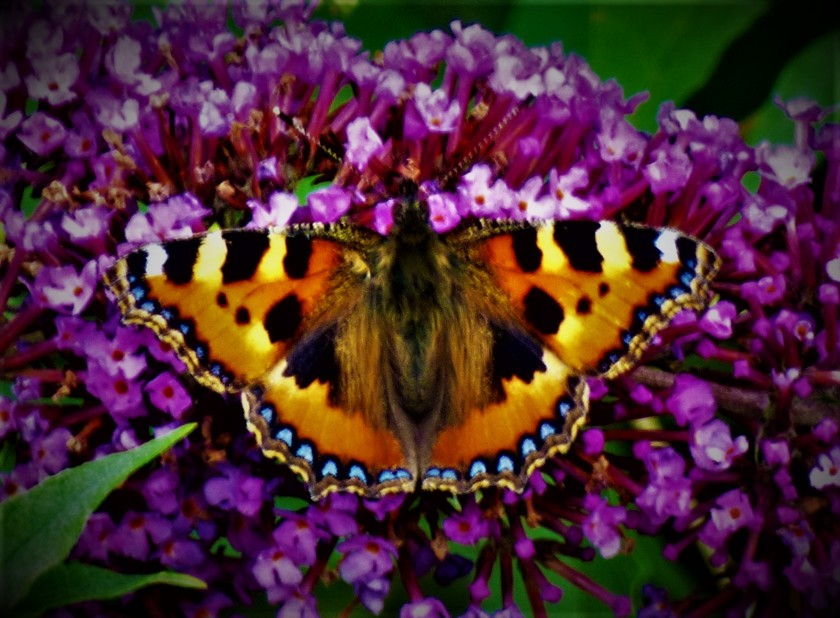 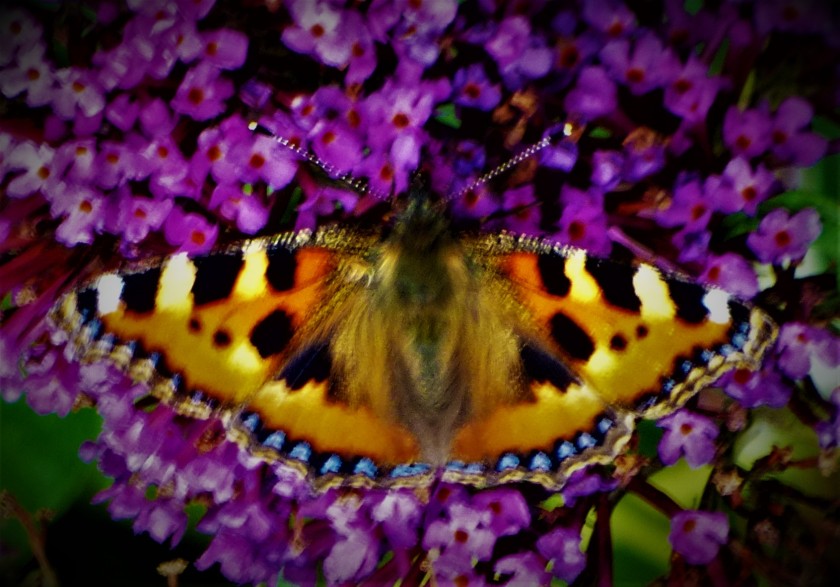 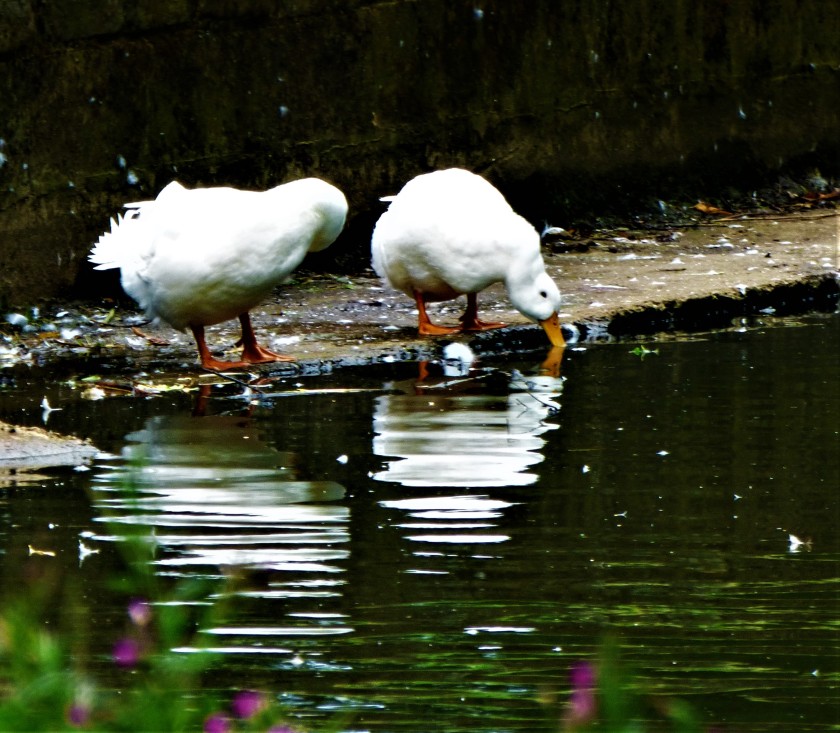 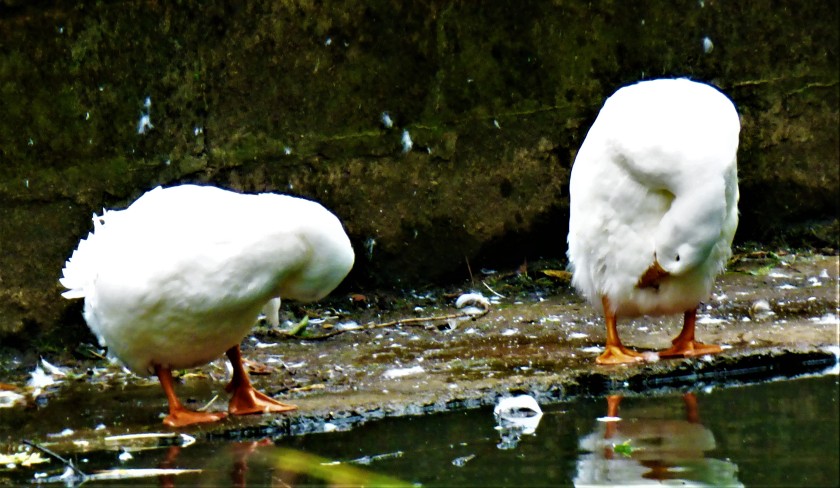 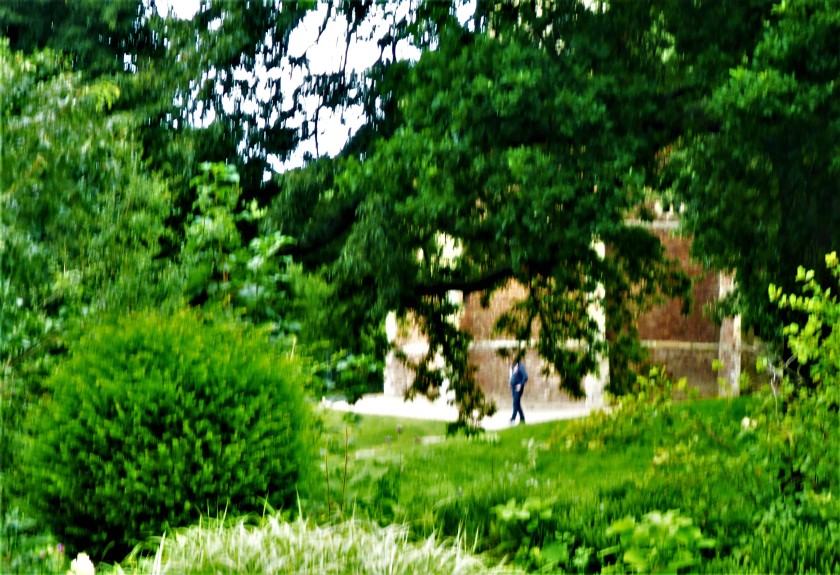 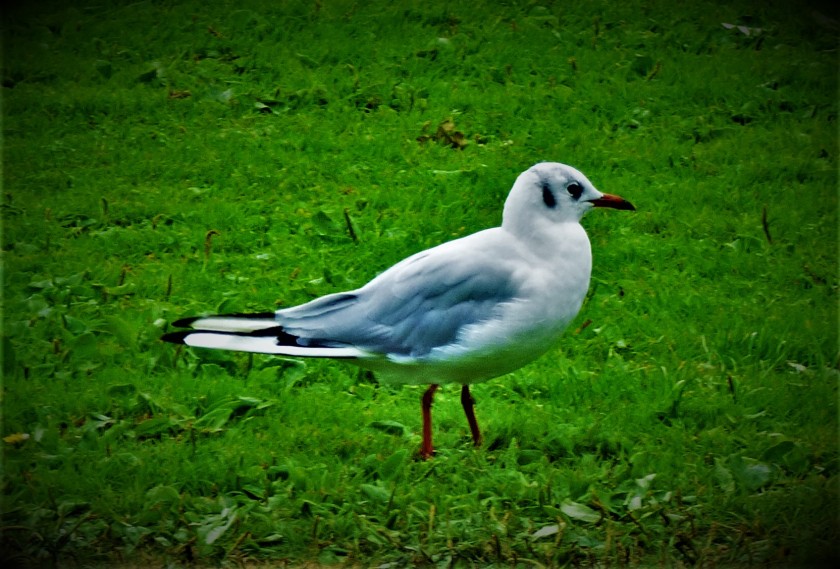 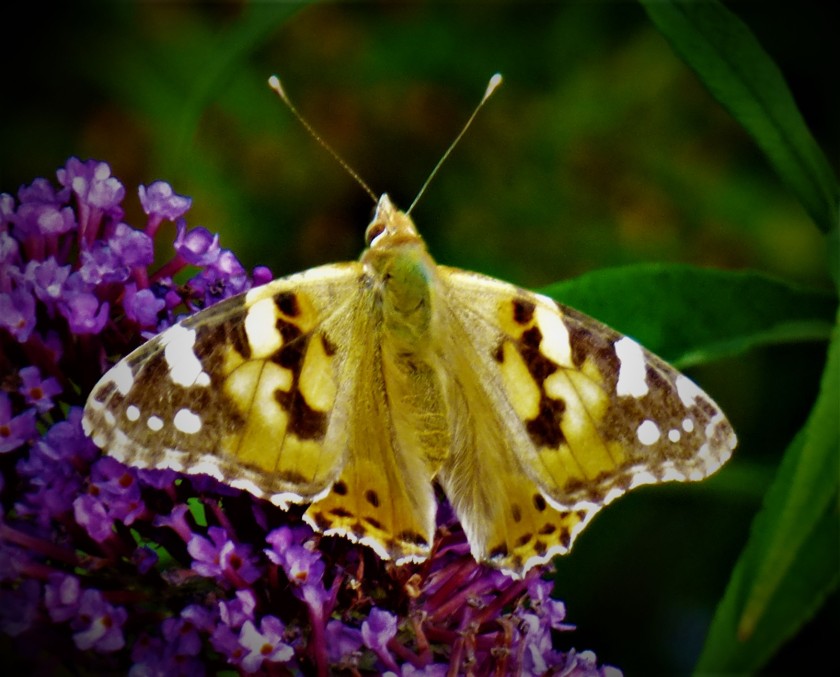 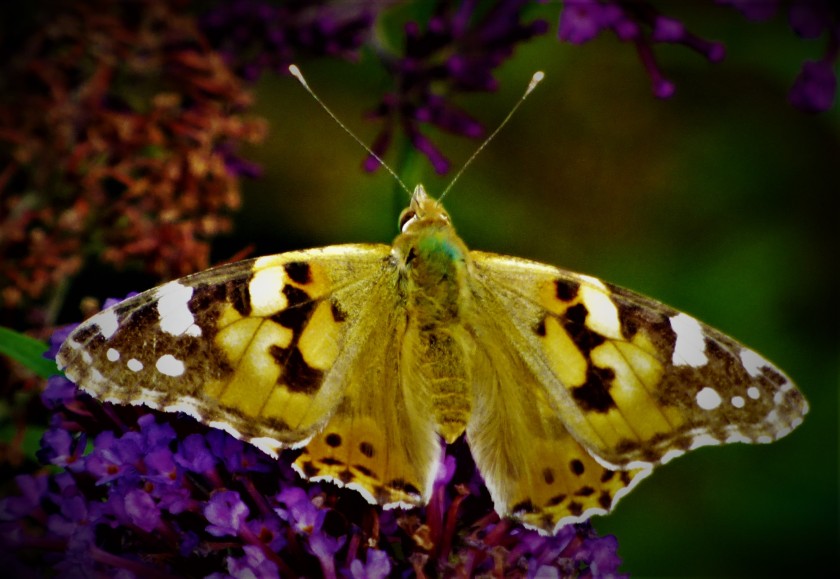 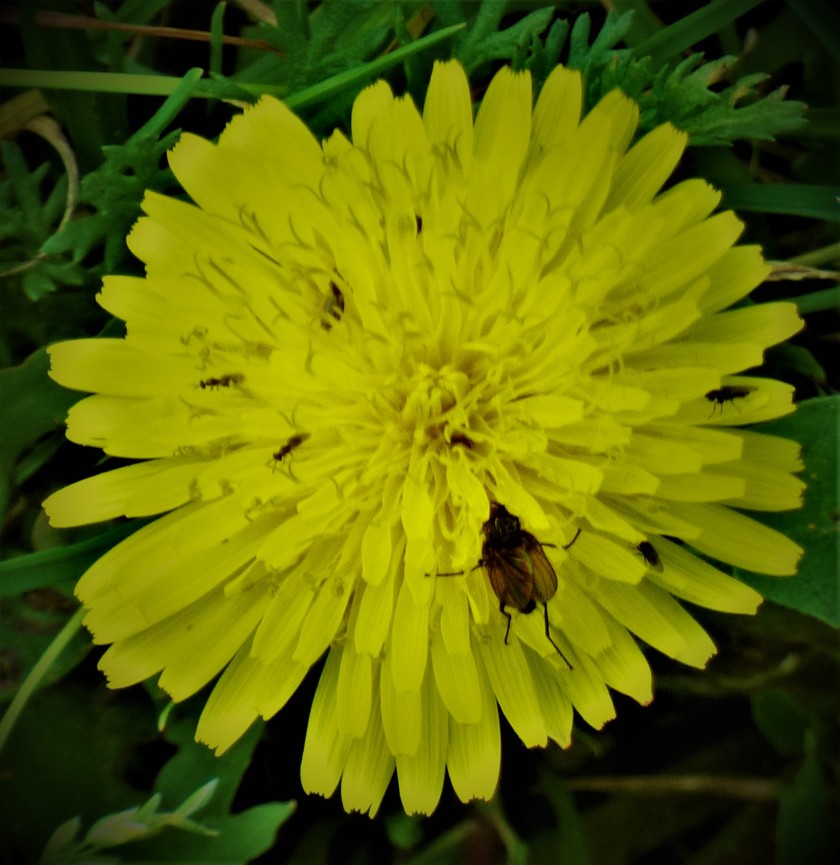 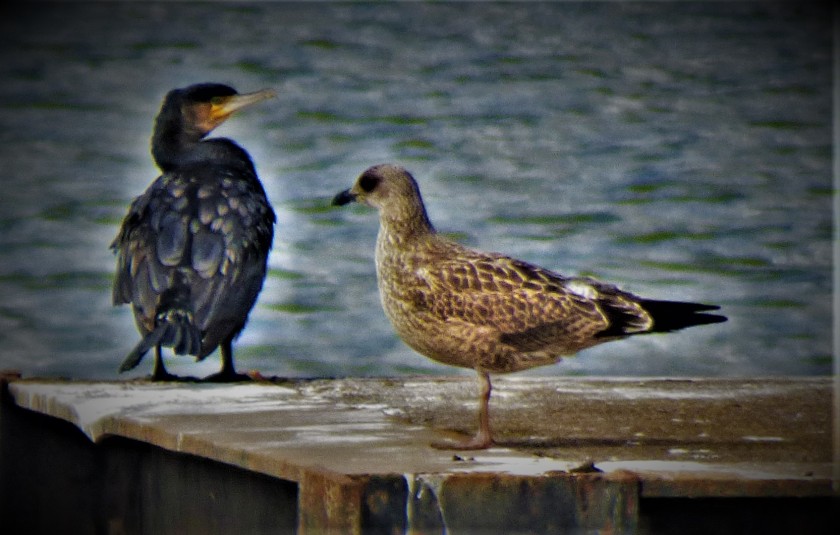 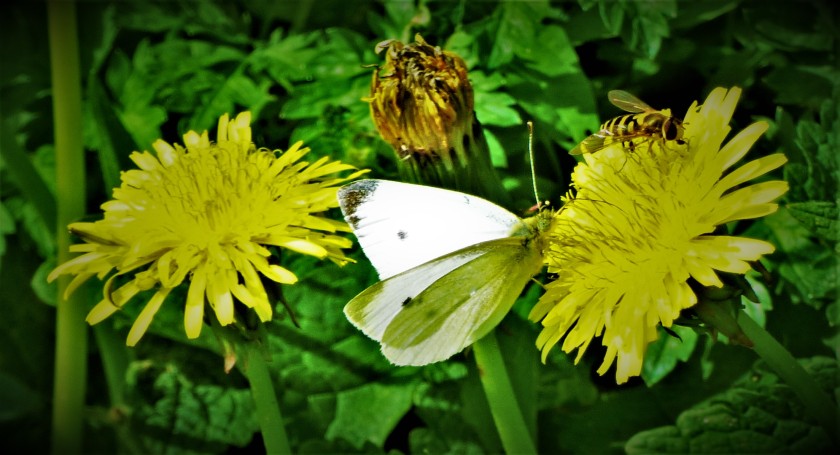 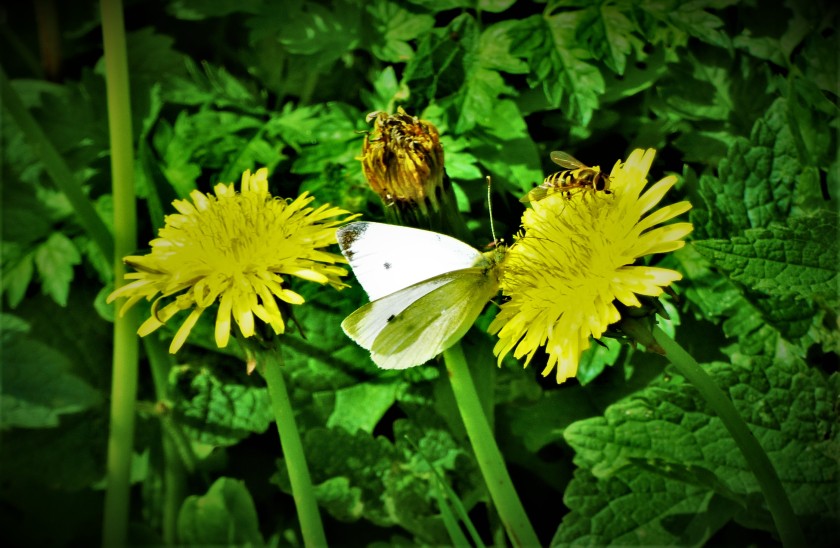 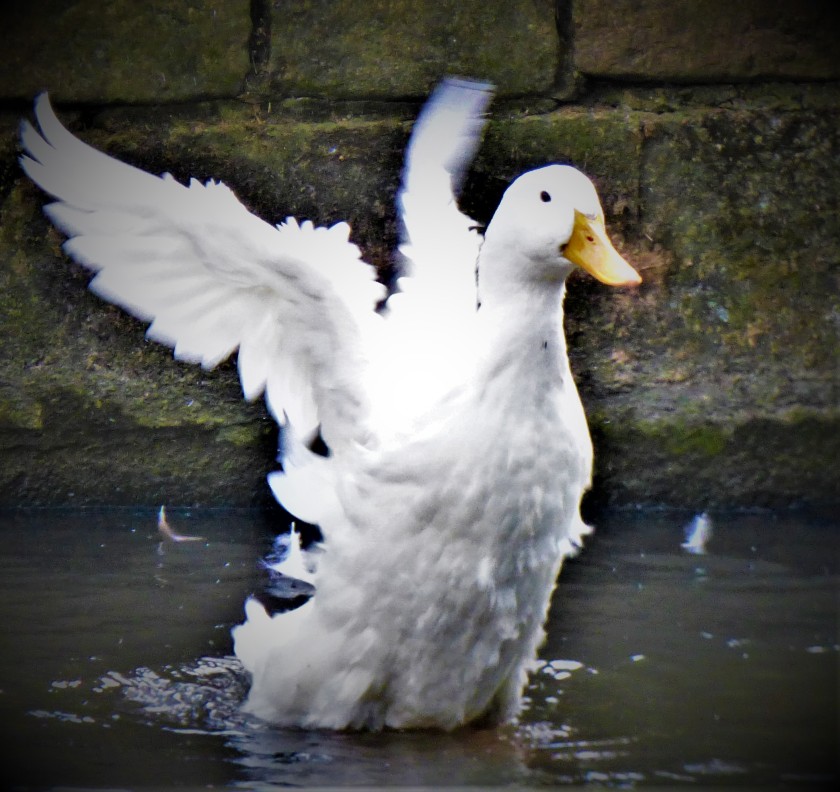 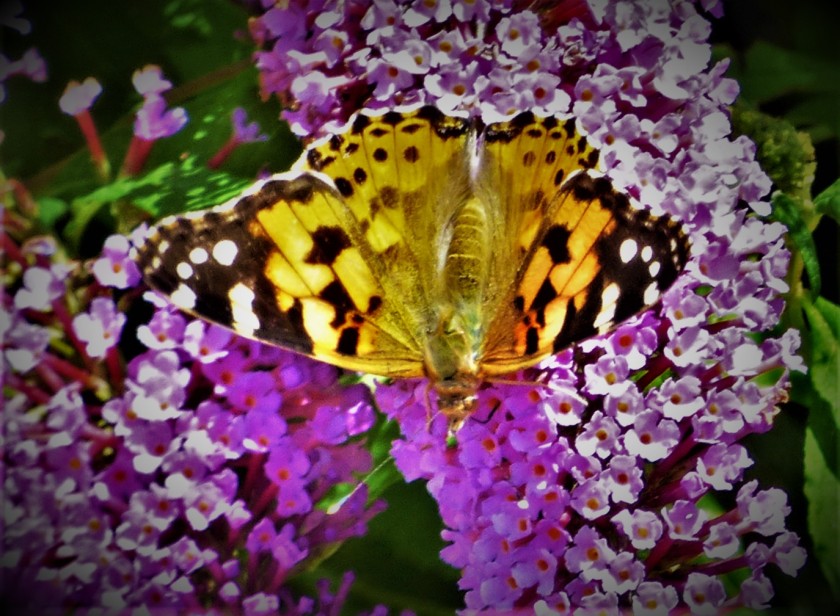