An account of the dramatic finish to yesterday’s ODI between England and Sri Lanka, some links and some photographs.

This post is about the closing stages of yesterday’s ODI between England and Sri Lanka, which I listened to once I had got home from work.

When I switched the commentary on Sri Lanka had made a respectable 286, which by that stage was looking positively mountainous since England were 39-4. When skipper Eoin Morgan was out for 42 to make the score 73-5, and Moeen Ali also fell cheaply to a poor shot the situation looked even grimmer for England, as Chris Woakes walked out to join Jos Buttler…

Buttler and Woakes fared better than had seemd posssible when they came together, and gradually victory moved from the realms of fantasy to a distant but imaginable outcome to a genuine possibility. Two wickets in quick succession, Buttler and then Dvaid Willey seemed to have once again settled things in Sri Lanka’s favour, but Liam Plunkett (surely the most talented batsman ever to be at number 10 by design) played well alongside Woakes who established a record score for a number 8 in an ODI. In the end it came down to…

A SPECTACULAR FINAL OVER

At the start of this final over 14 were needed for England to win. Good bowling restricted England to seven off the first five, meaning that unless a wide or a no-ball was bowled England could no longer win. Neither was forthcoming, but Liam Plunkett did hit that final ball for six to level the scores and earn England a tie after a come-back of epic proportions.

My first link, just to tie up the loose ends from the first part of this post is to an official account of yesterday’s ODI, courtesy of cricinfo.

My remaining links are all on the subject of referendums and one referendum in particular. I start with David Hencke’s post about why he will be voting for remain.

My next two links are both to posts from that legal eagle of the blogging world jackofkent, first a detailed analysis of what he sees as the flaws of referendums, and second, acoompanied by a screenshot below and some subsidiary comments of my own afterwards a proposal for banning referendums:

I would change clause 2 of the above act to read:

2. This Act can only be repealed by a unanimous vote in the house (for the purposes of this Act abstentions and absences count as votes against).

For anyone who has read all the foregoing text here is your bonus in the form of some recent photographs: 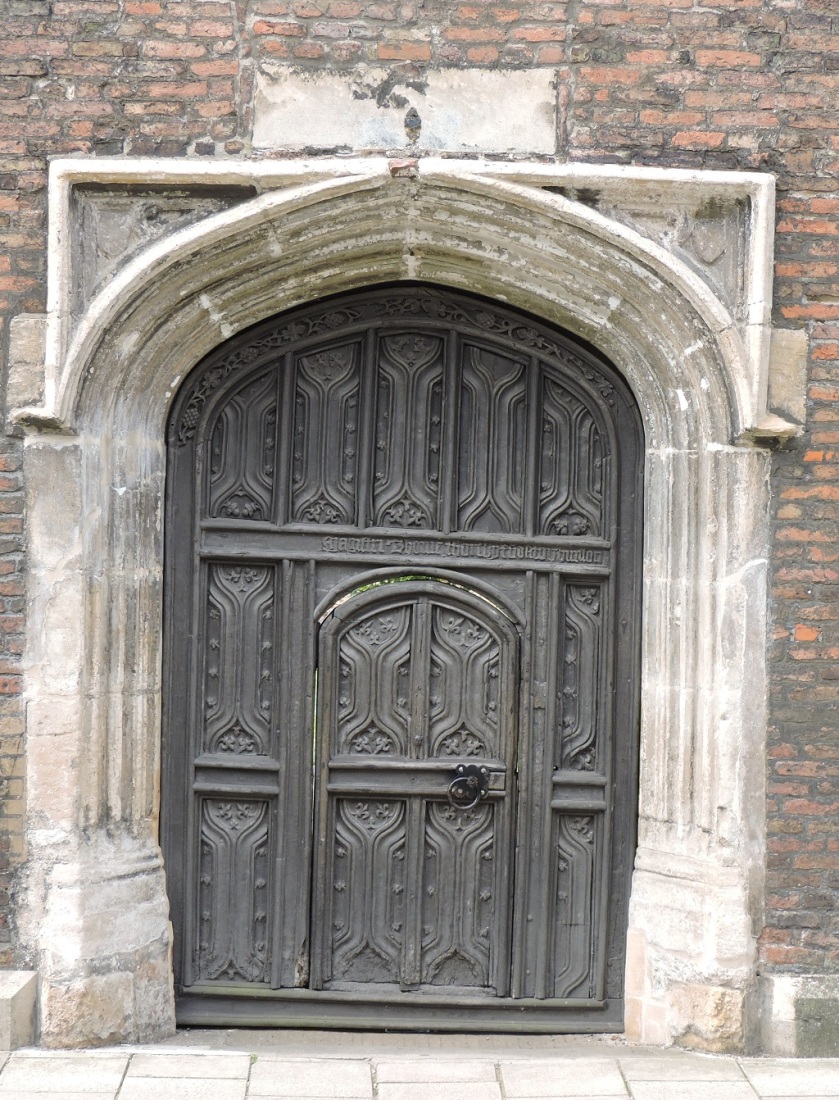 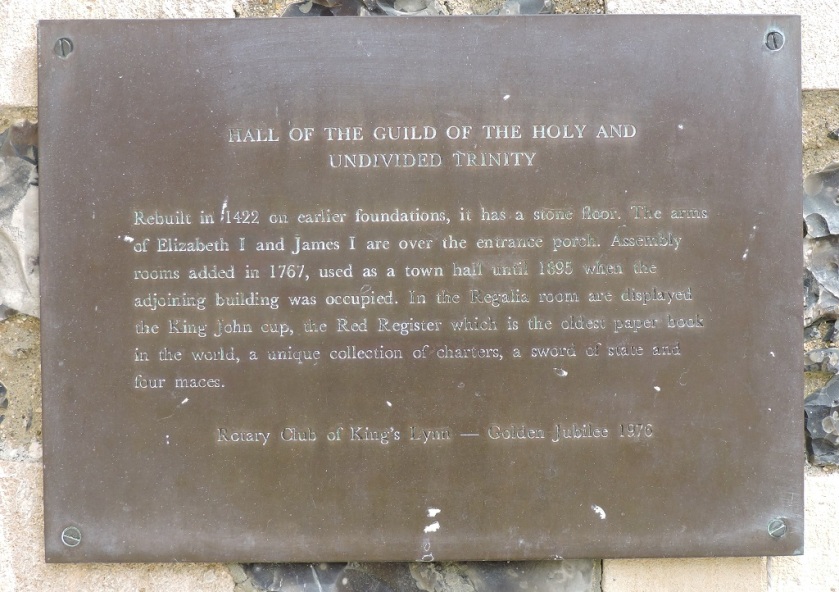 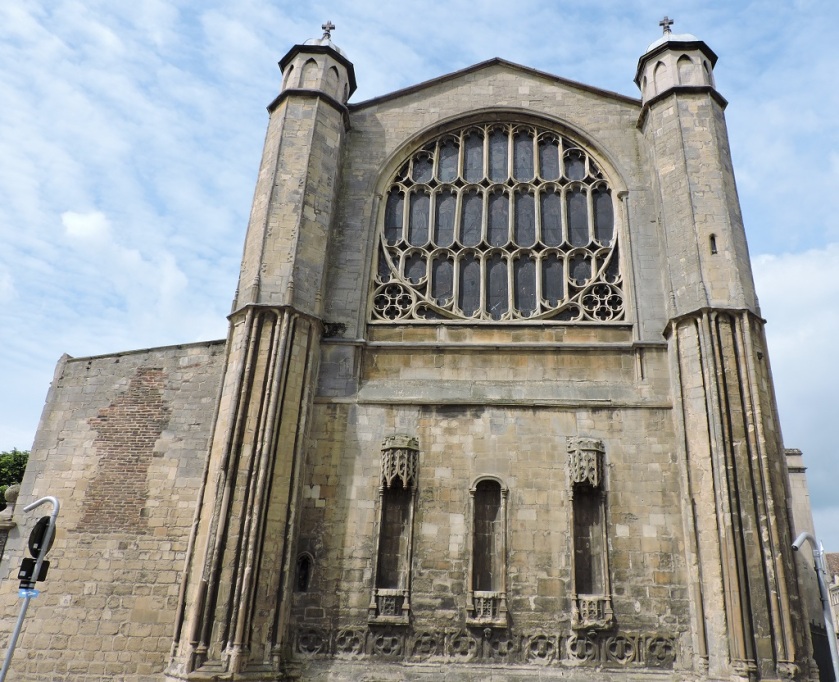 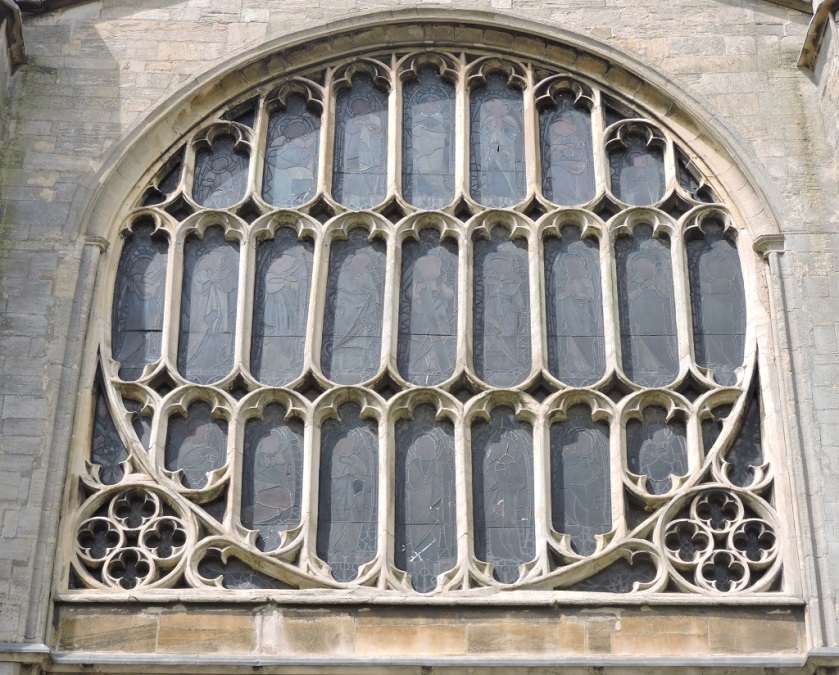