An account of a vote, a bus journey anbd a day at work. 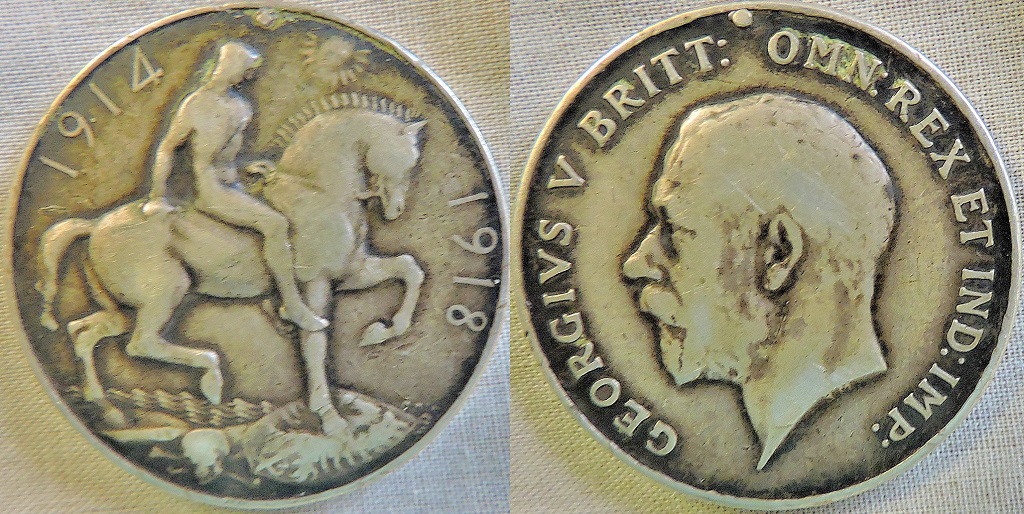 I am going to cover today’s events in chronological order…

The easy way to make sure that you get something done is to do it early. Therefore I set off early from my flat so as to call in at the polling station before heading to catch my bus. My vote duly cast (Remain just in case anyone did not already know my intentions) I had more time than I needed to get to the bus station so I walked by a scenic route bagging a few photos along the way… 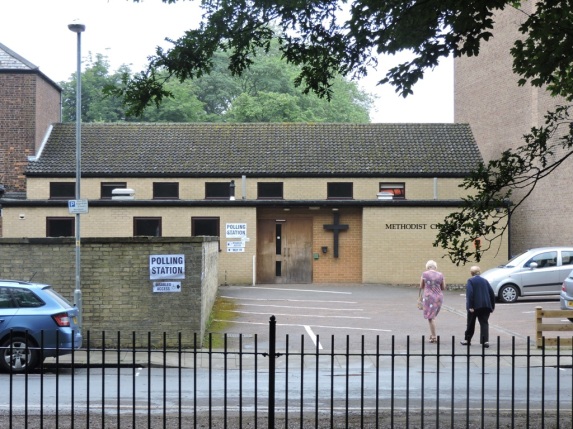 The polling station, with a couple of voters on their way in. 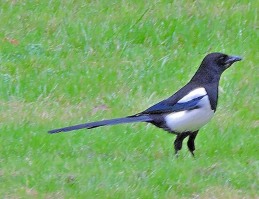 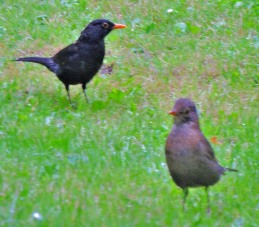 The bus arrived in good time, and the journey went without a hitch, helped along from my perspective by the non-stop action taking place in “The Great Zoo of China” (I borrowed the hardback earlier, see here for more details).

Just over two full pages which give an idea as to just how things are going to go horrifically wrong!

Not many photos from today as not much stuff was actually ready to be imaged, so I brought the database up to date. Here are images of the few lots that were ready for me… 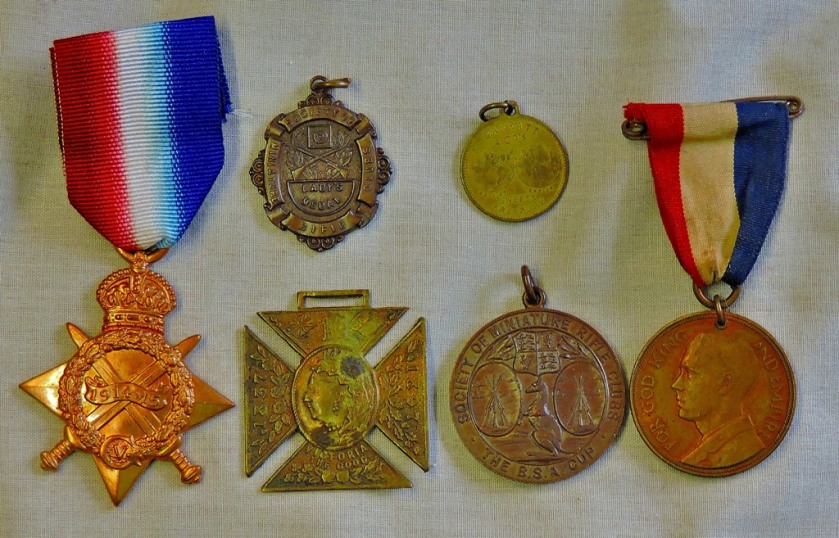 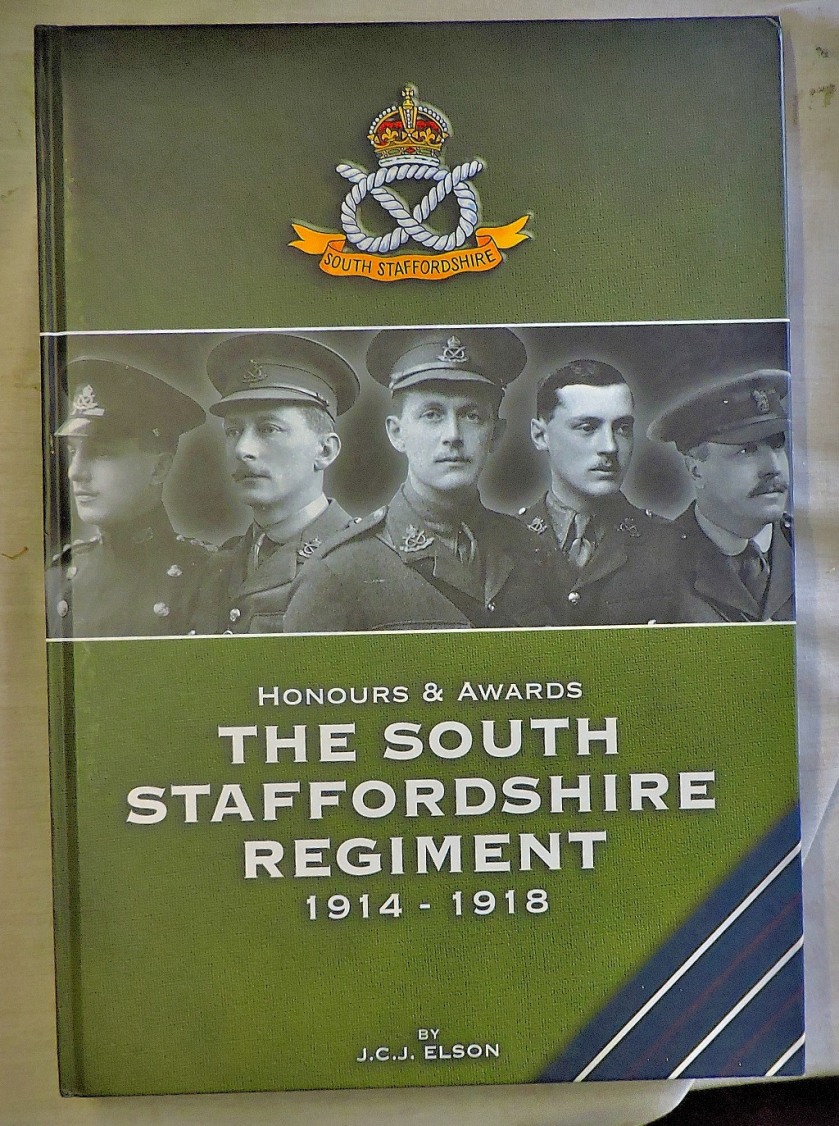 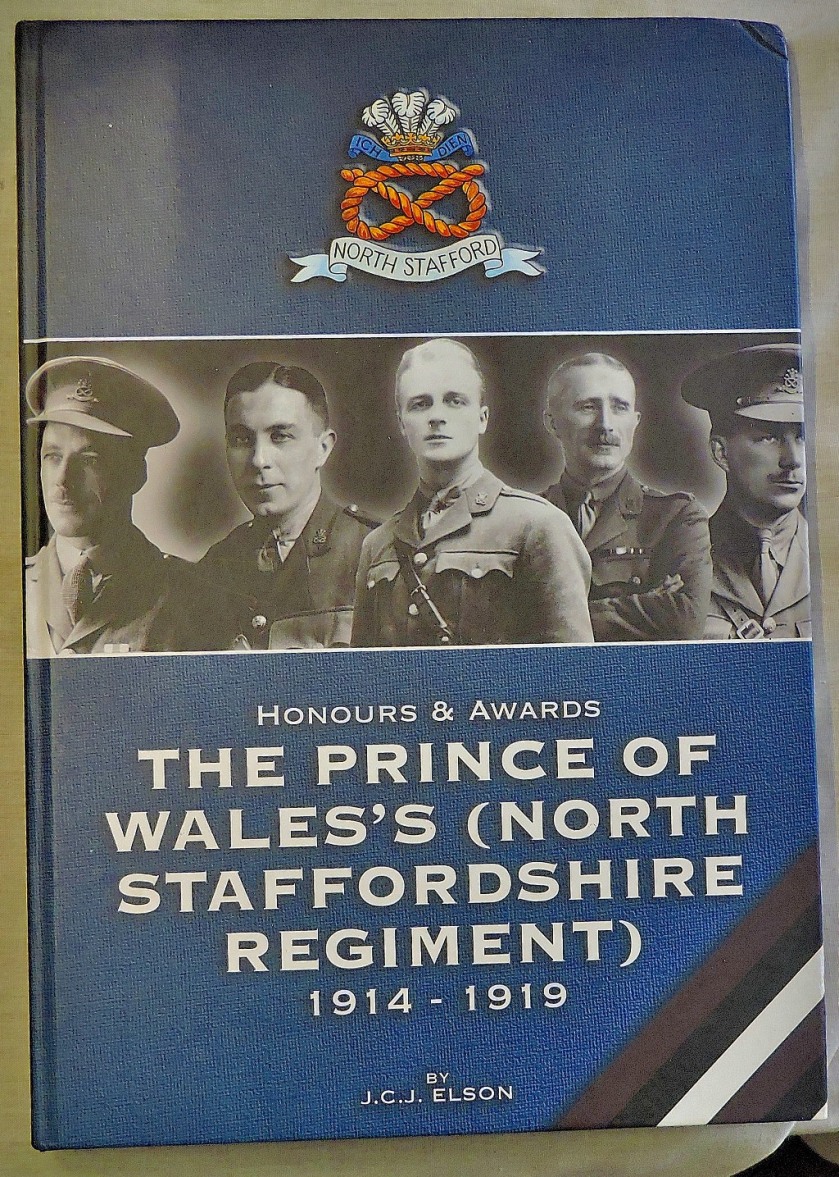 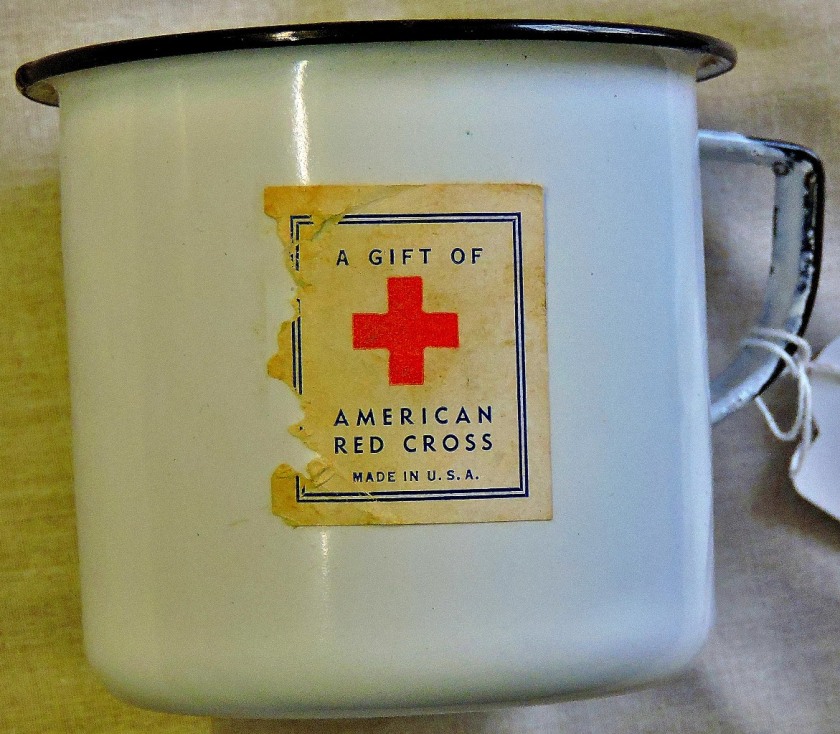 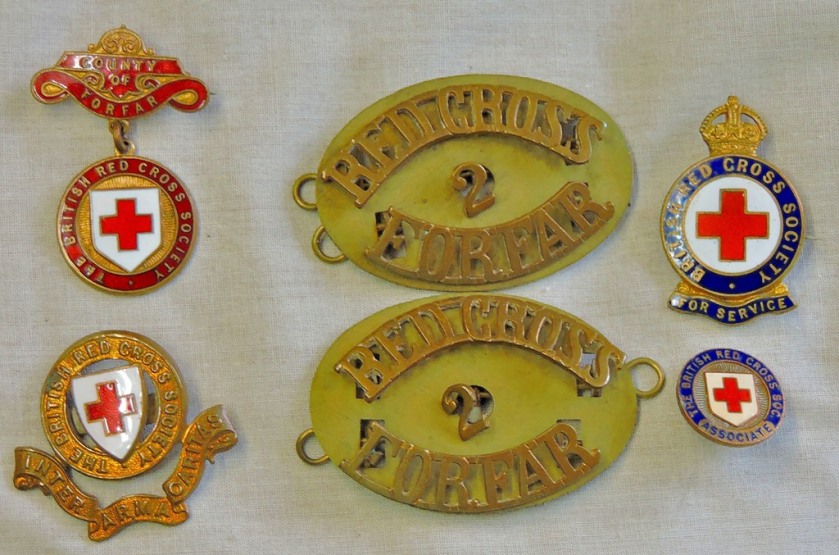 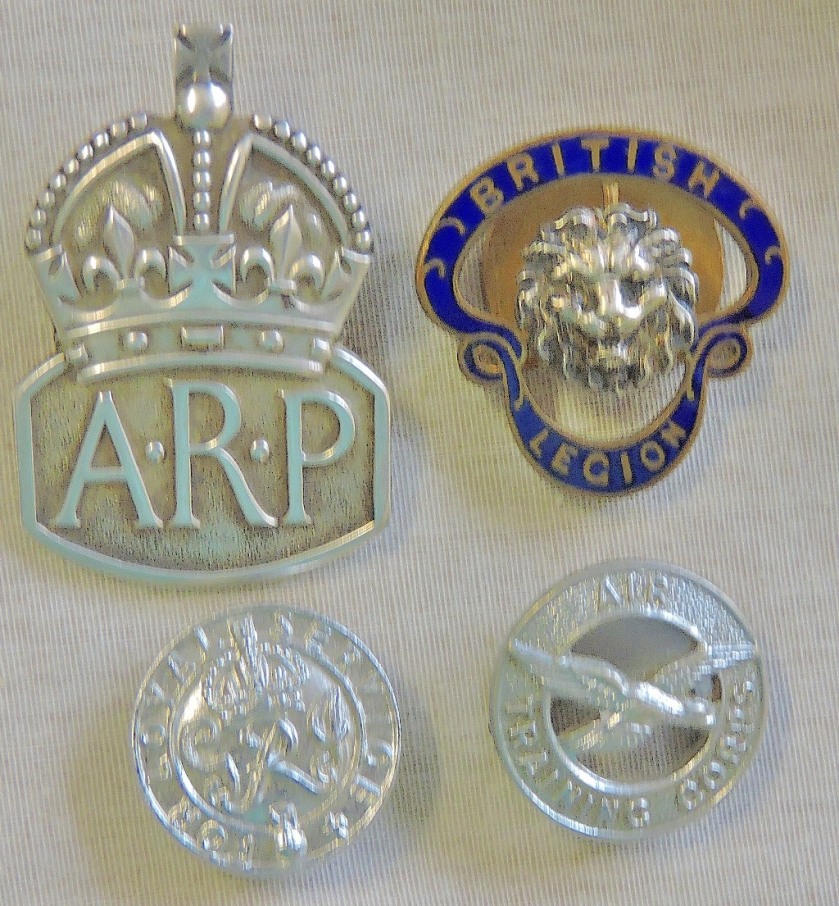 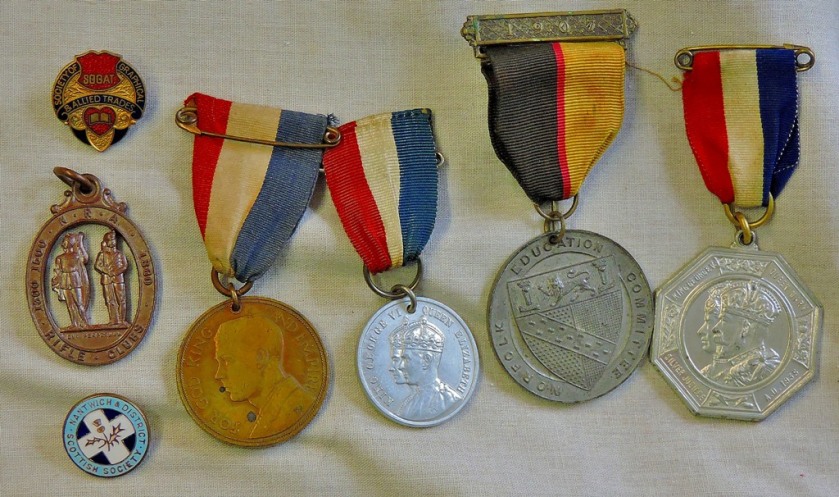 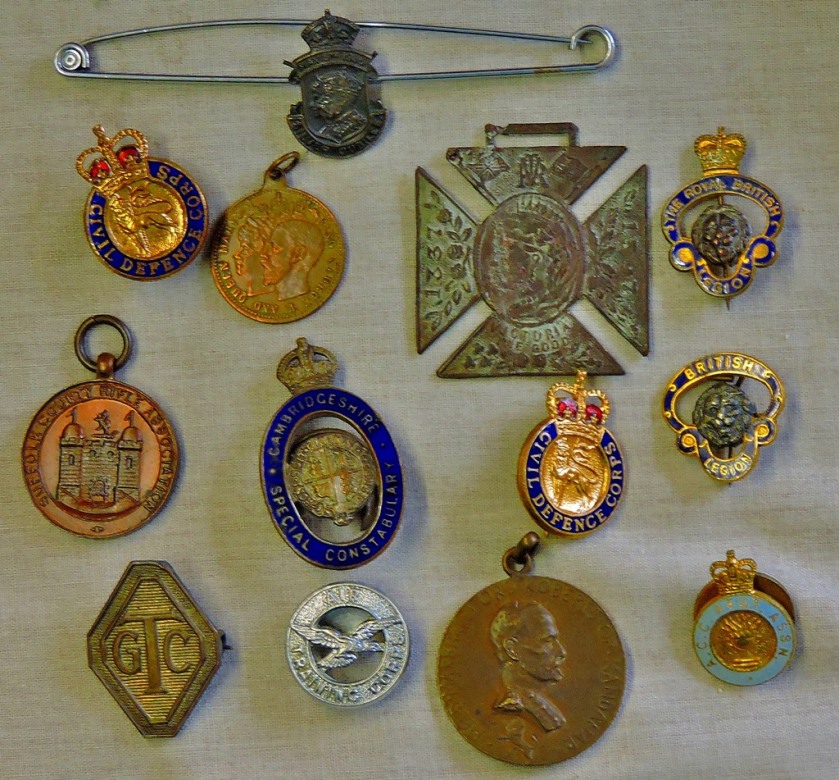 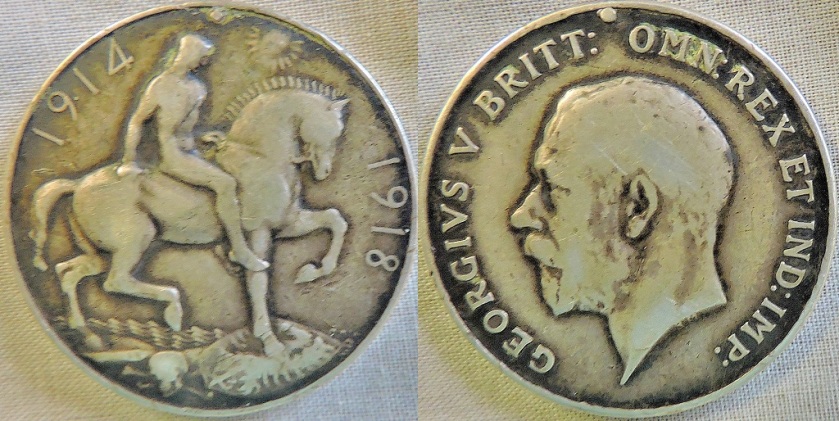 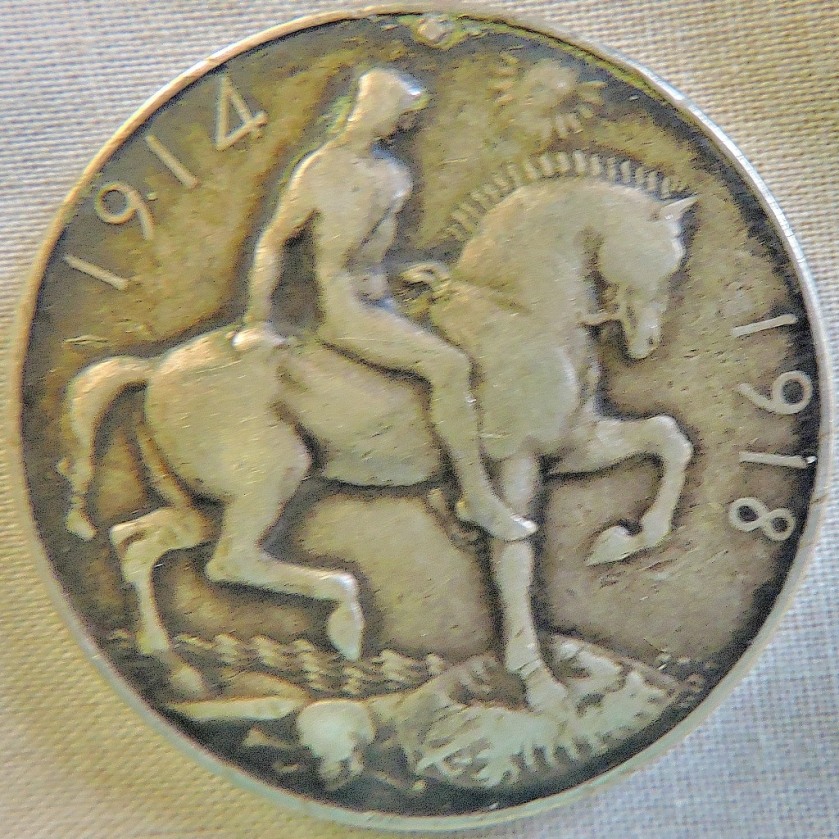 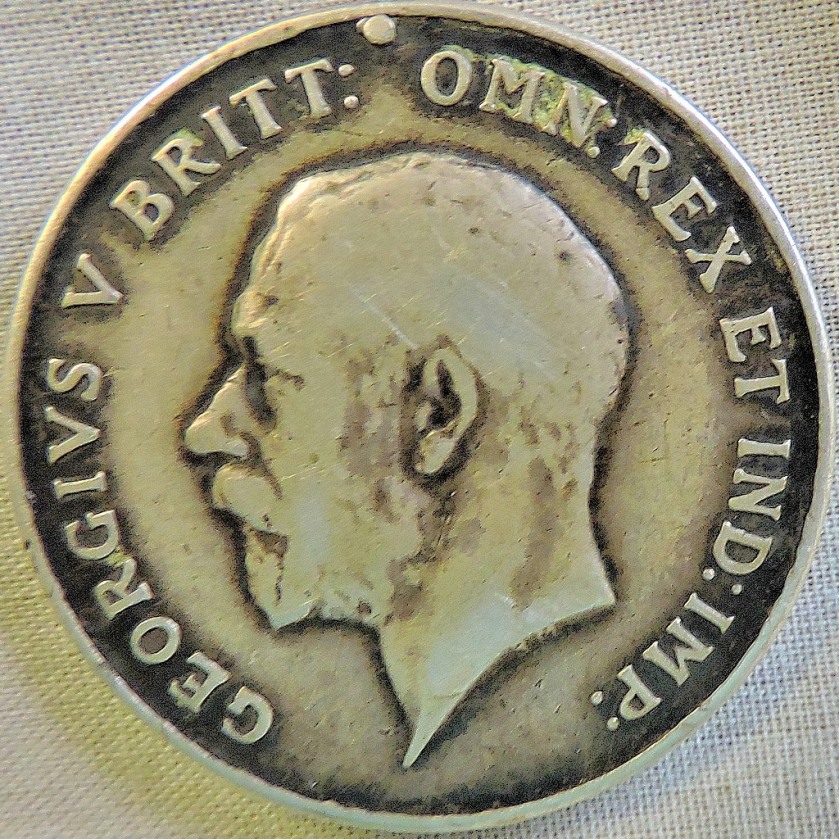 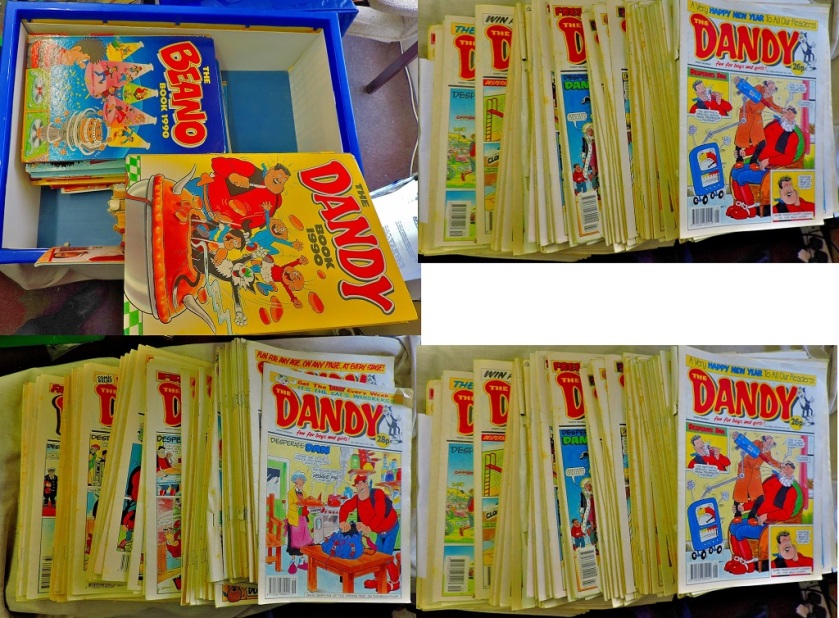 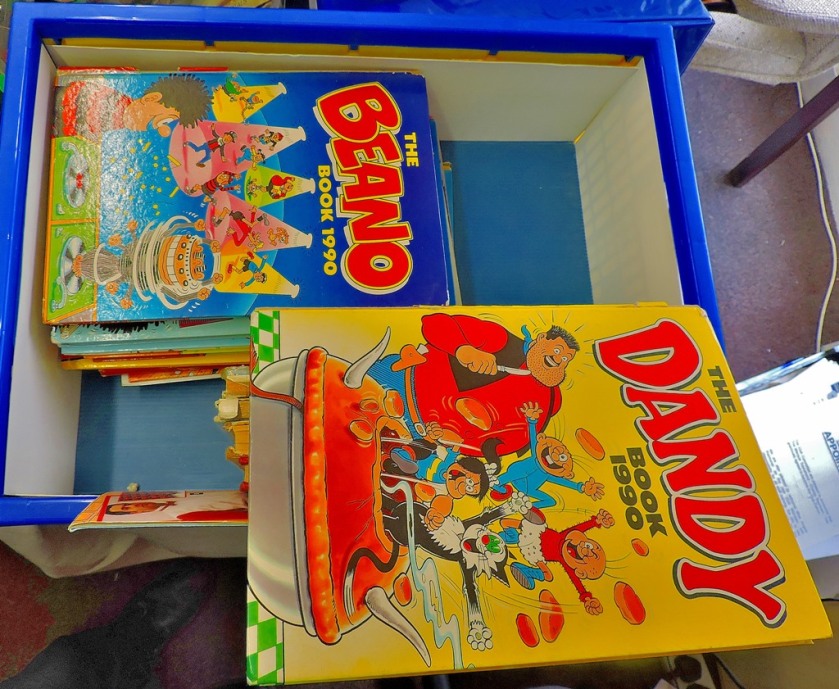 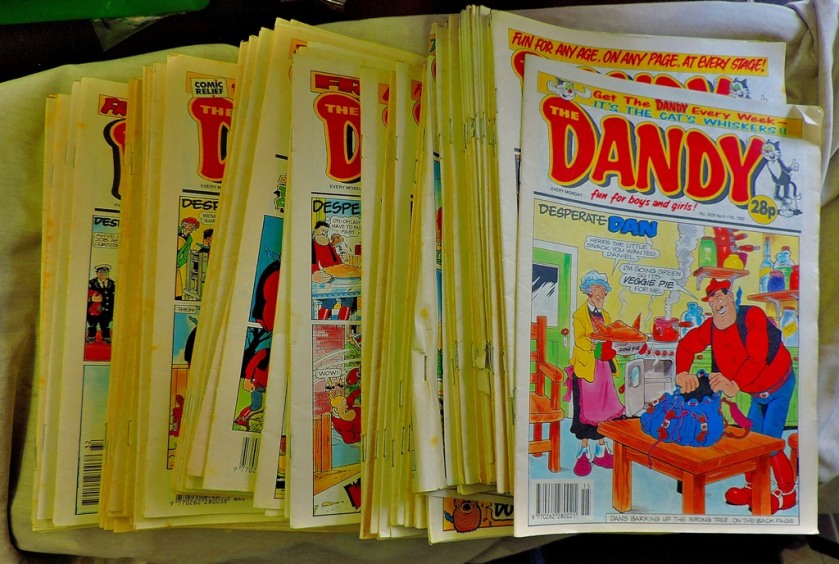 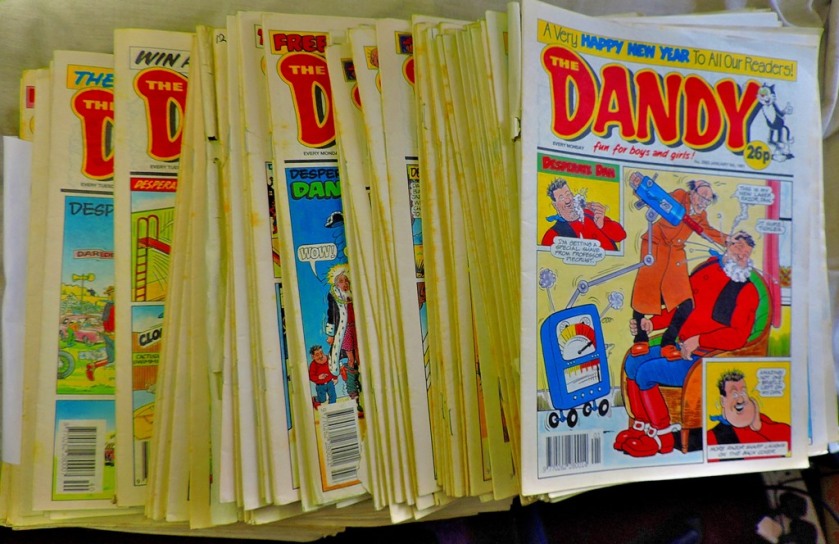 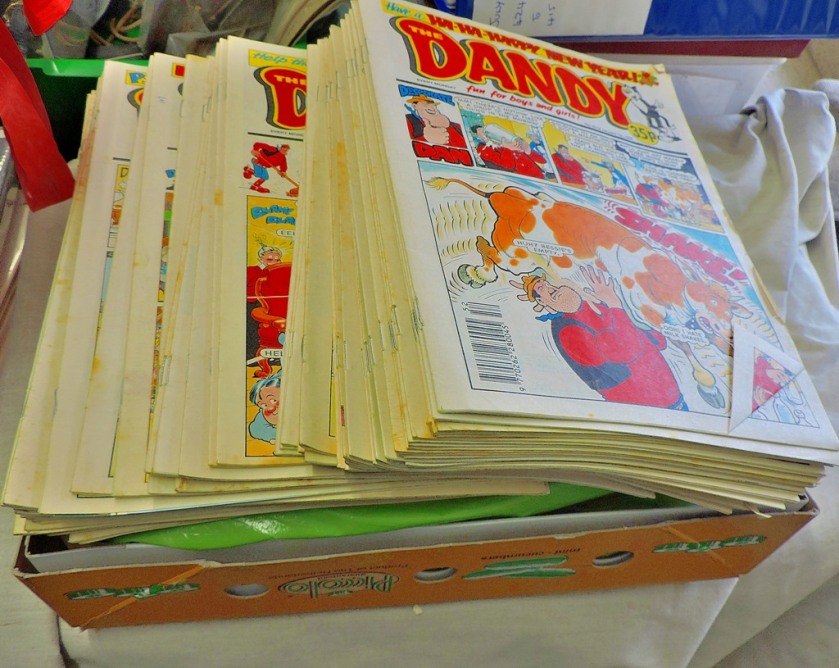 A review of Matthew Reilly’s latest, “The Great Zoo of China”

Matthew Reilly is one of my favourite contemporary novelists. He writes action adventure stories in which the pace of said action is never in any circumstances below greased lightening. His latest novel, The Great Zoo of China, has all the usual features and a few more besides.

THE GREAT ZOO OF CHINA

Dragon myths are a global phenomenon, and pretty well every where dragons are described the descriptions are very similar. All have four legs and a pair of wings. Although the book describes this as being hexapods it is not necessarily so, since the Malaysian Flying Lizard has four legs and a pair of wings, the latter being supported by an extended ribcage. Other reptiles which have evolved an extended rib cage for structural support purposes are turtles whose carapaces are supported by their ribcages.

The back story is that the reason for dragon myths being global is that dragons really exist, and each myth documents an appearance of a dragon who hatched out from the egg and came to the surface to see if the planet was warm enough for them to survive. Behind even this is the survival of the dragons, winged archosaurs who survived the great extinction at the end of the cretaceous because their nests were protected by being beneath nickel deposits. The Chinese located a nest beneath their second largest nickel deposit, and captured each dragon as they hatched. This gave them 88 dragons. A breeding program using female saltwater crocodiles as incubators for dragon eggs boosted this tally to 232.

The Chinese believed they were ready to unveil their great creation and arranged for a two select groups of important visitors to be shown the zoo. One of these groups was made up of Americans, including the hero the story, Cassandra Jane “CJ” Cameron, an expert on large reptiles. The other consisted of high-ranking politburo officials, who were being shown the hunting area of the zoo.

The dragons were being kept confined by means of electromagnetic shields, so it looked as though they were moving freely, while the humans were supposedly protected by ultrasonic shields that the dragons could not approach closely because of their sensitive hearing.

It turns out that some of the red-bellied black dragons (there are four groups of true dragons and one group of hybrid dragons produced from the crocodile experiment’s early days) have torn out their own ears so that the ultrasonic shields don’t bother them, and that the dragons have worked out how to bring down the inner of two electromagnetic domes, and have decided that this day, when there are two groups of guests is the day to attempt a break out.

To conclude this post here are some pictures to give you a better idea of the book:

This is an excellent story, and although the notion of a species surviving in deep hibernation for 65 million years seems a trifle far fetched there is very little in the back story about the dragons that is actually flat out impossible – a further plus mark as far as I am concerned. If you get an opportunity to read this or indeed anything else with Mr Reilly’s name on the cover make sure you take it!