This week was auction week at James and Sons. This post covers the events of the three days.

I arrived at our premises in Fakenham at about 7:15AM, and made a cup of coffee, checked my emails and attended to IT setup. I had time to take a few photographs before anyone else arrived.

All these pictures incidentally are scans, at 200dpi.

No high prices from this section, although lot 353 went for significantly over estimate. Lot 321 fell my way unopposed, and lot 399, which I had had an eye on also fell to me (I ventured a hopeful bid, not expecting for an instant to get the item, only because lot 353 which I had assessed as the more likely bet went elsewhere). 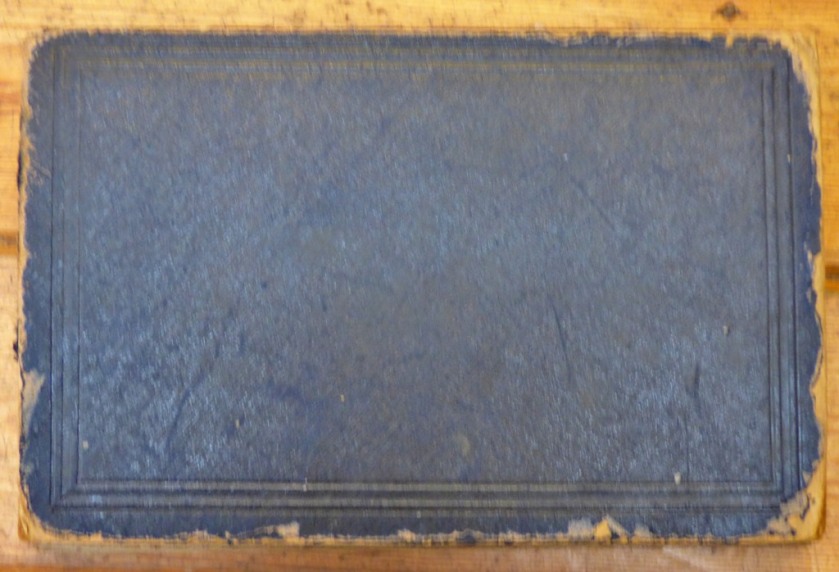 Nothing noteworthy happened in this section. The auction finished, it was still necessary to move the items from this sale upstairs and to bring the stock (save the very large stuff) for the next day’s sale downstairs.

Again an early arrival gave me time to do a bit before anyone else was there. I also had time for a few pre-auction photographs. 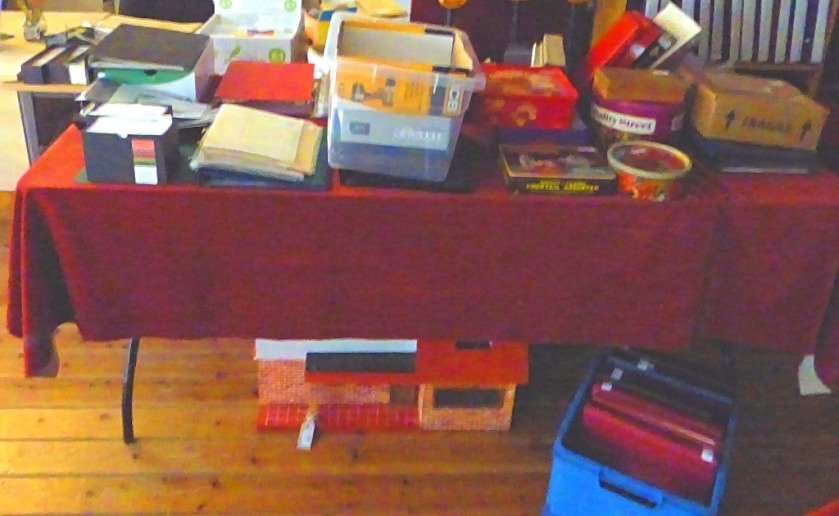 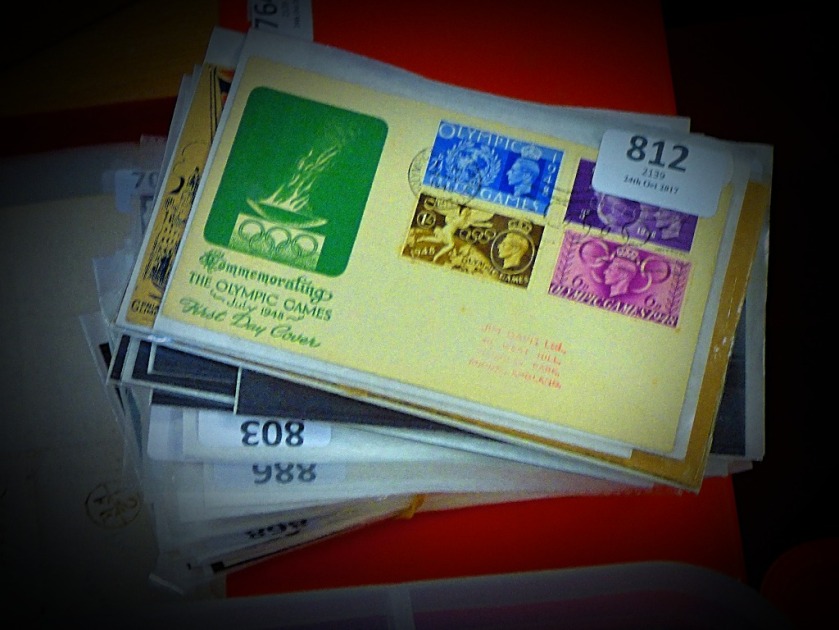 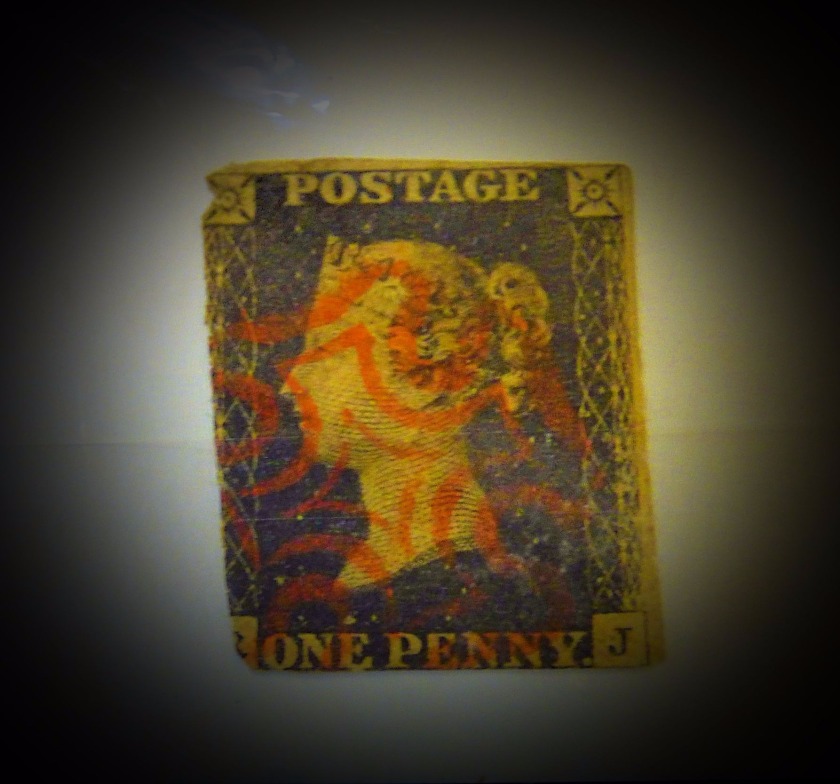 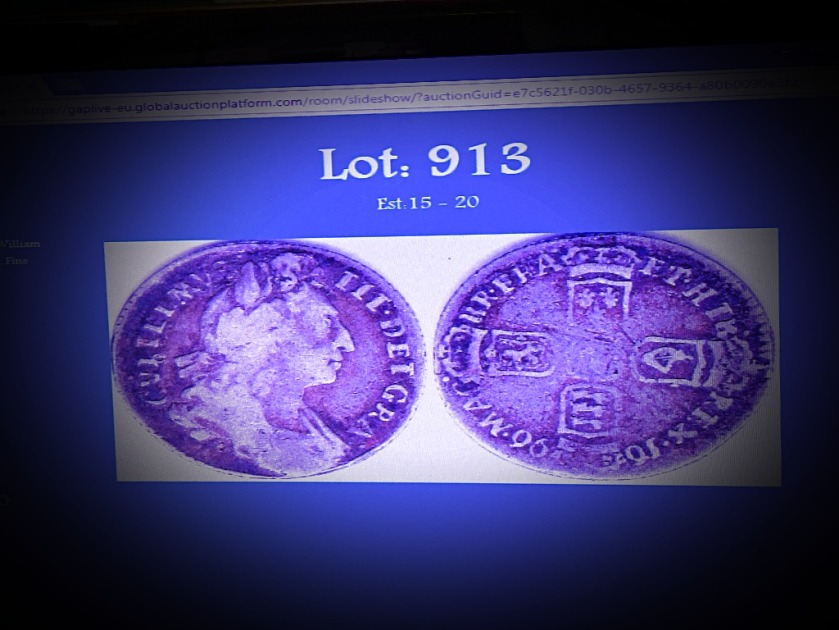 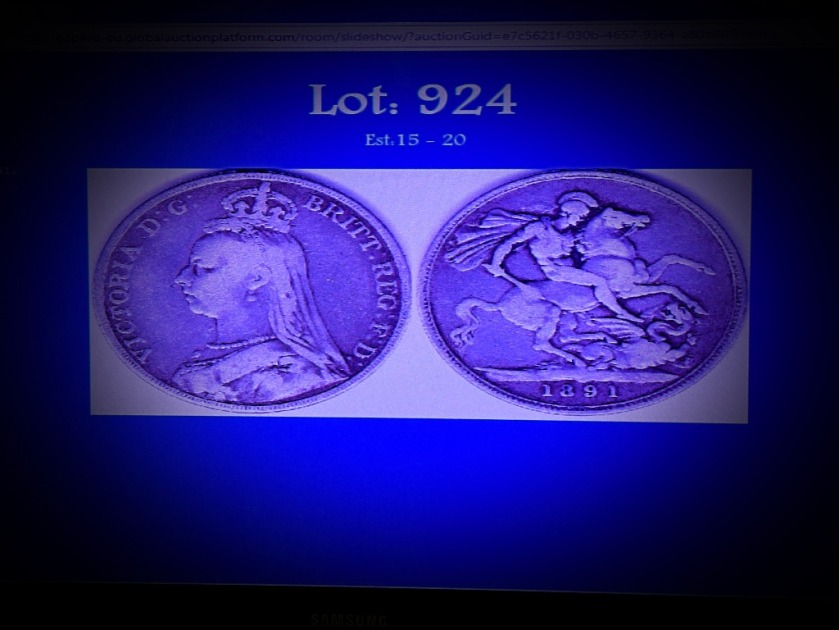 Although this was in absolute terms a quiet period, this items fared much better than usual. The headline grabber was lot 850, which had an estimate of £40-50 but sold in the end for £85. 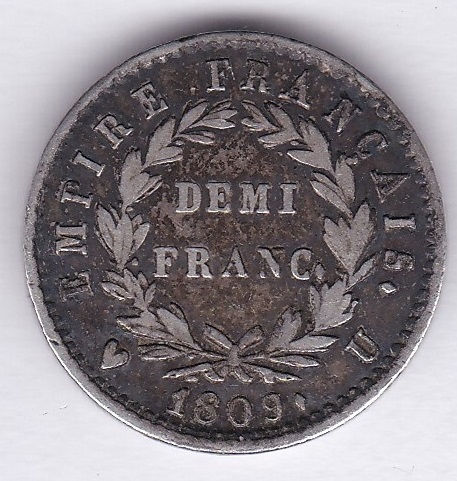 The auction concluded, it remained to render the premises something that looked more like a shop and of course to ensure that the IT stuff got the racecourse, where the stock bar a dolls house that was still in the shop had already been laid out.

My first action an arrival the venue inadvertently caused a problem. I had been equipped with a key to the venue, as it was highly likely that I would be the first James and Sons employee on the scene. Unfortunately I had not been told that an alarm had been set, much less what the alarm code was. I only realised this when I unlocked the door and heard the telltale bleep of an alarm that needed to be deactivated. Fortunately that was the only significant problem I was to have in the course of the day. The fact that I had to use my employer’s laptop as the master machine because my machine has nowhere to attach the cable that connects the big screen to a computer and the third laptop was needed by my colleague for the invoicing (which apparently could only be done on that specific machine). The trouble with using my employer’s laptop as the main machine is that goes to sleep every few minutes, which in turn means that the slide show will go blank. I had time for a bit of photography. 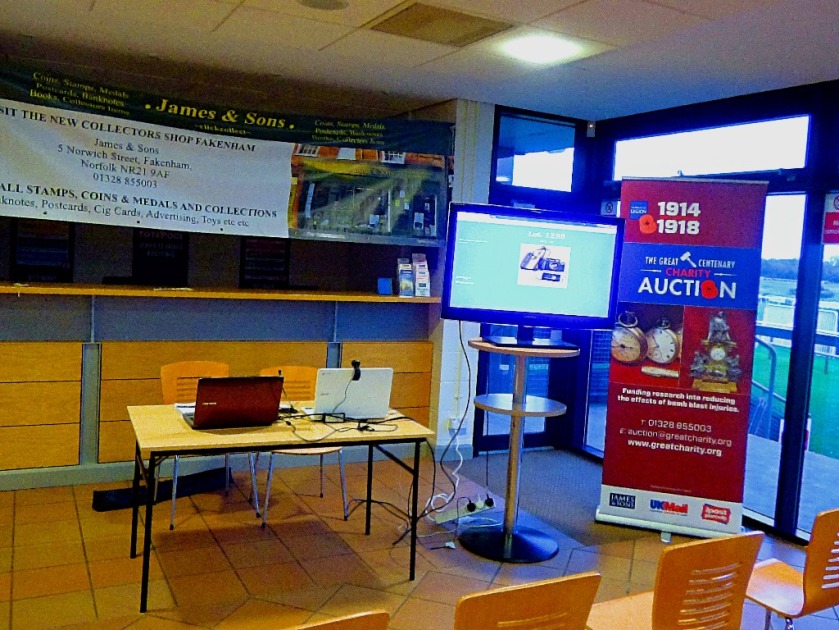 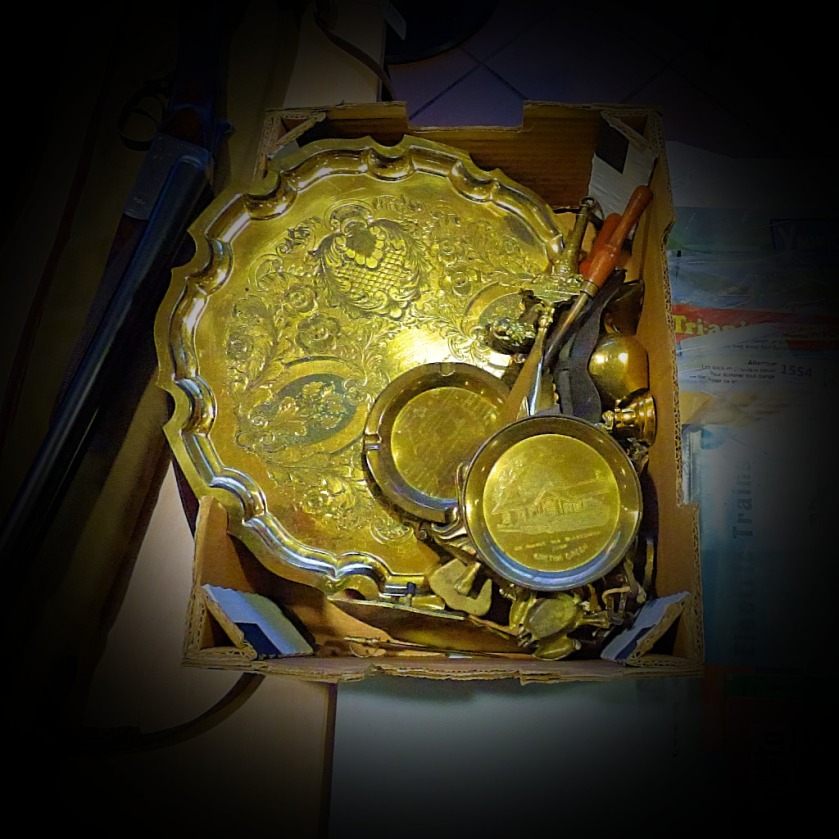 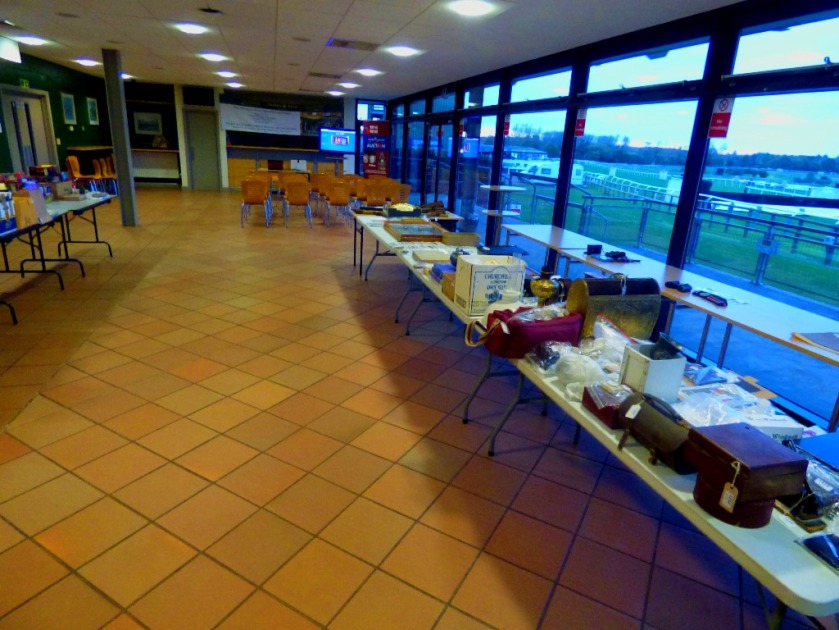 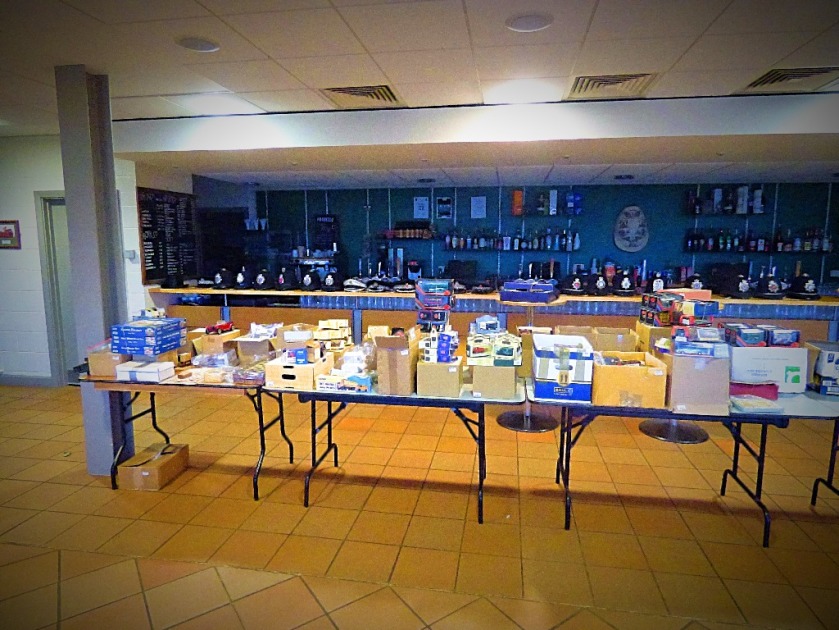 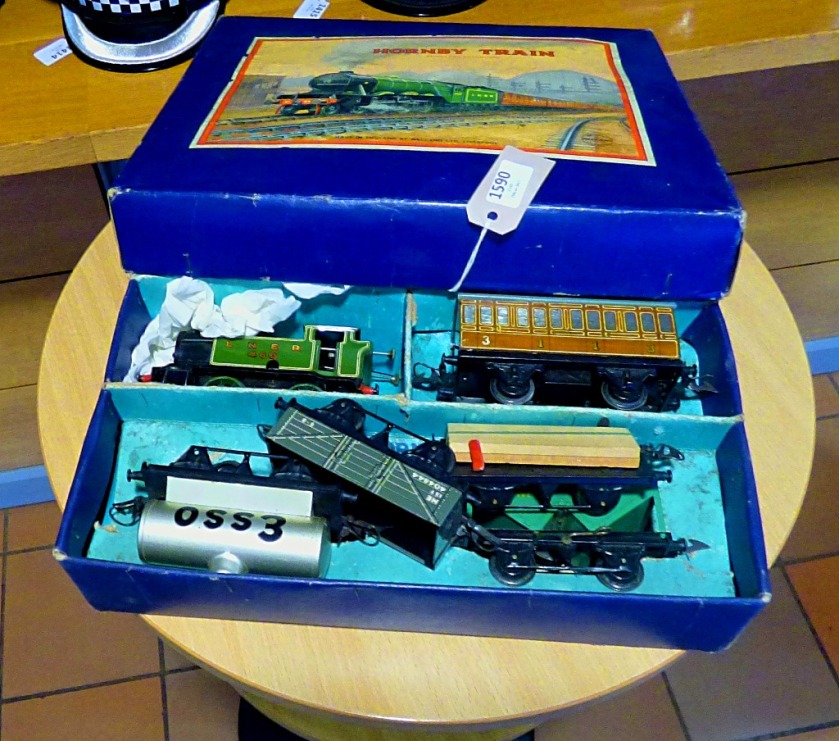 Some of these items were very interesting. Two achieved significantly more than expected. Lot 1245 was a set of four world cup 1966 placemats and four world cup 1966 coasters which had been given a modest estimate of £5-10. They actually sold for £25. Lot 1252, which was a set of two railway themed badges which I had been interested in, estimated at £8-10, caught the attention of the internet and ended up going for £20. 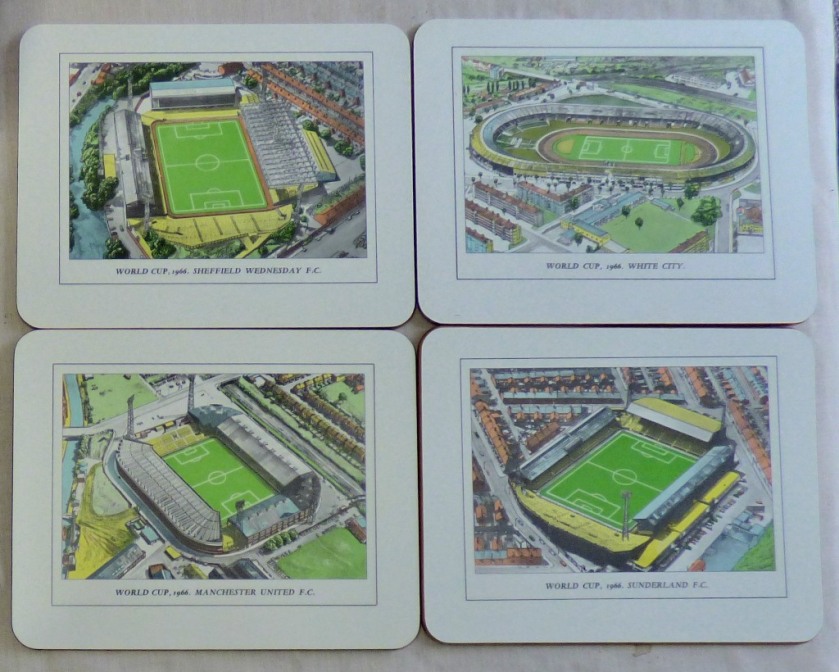 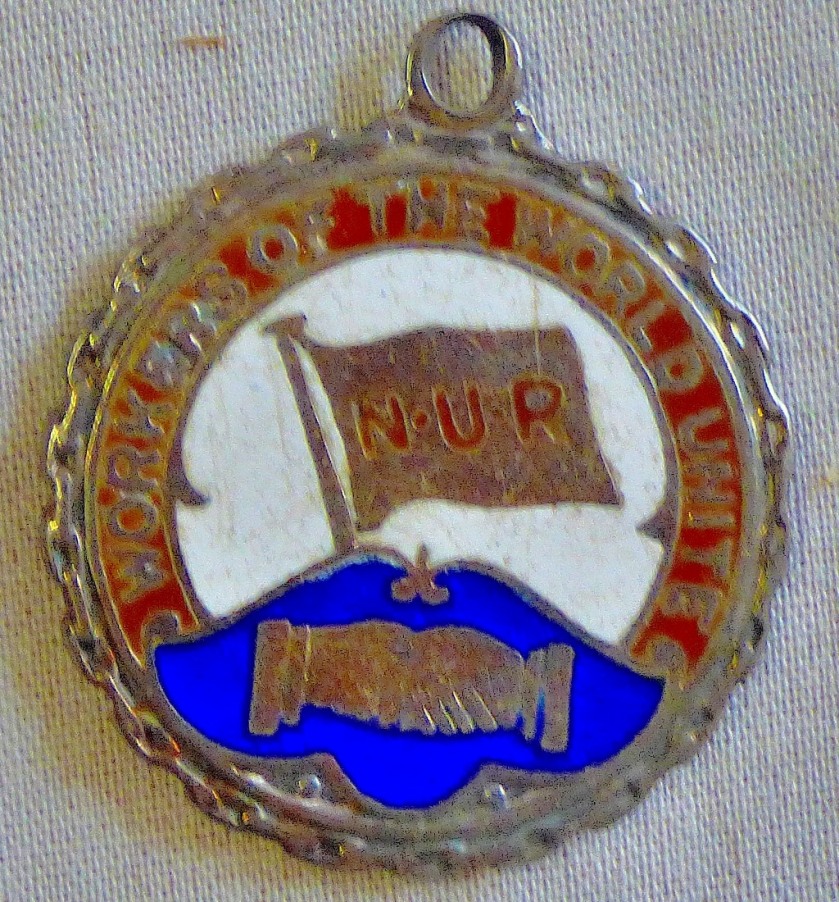 Most of the lots in this section found buyers, but not for very large amounts. There was one headline maker however. Lot 1520 was a Luftwaffe Paratrooper’s Private Purchase Dagger, estimated at £40-50, which ended up going for £85. 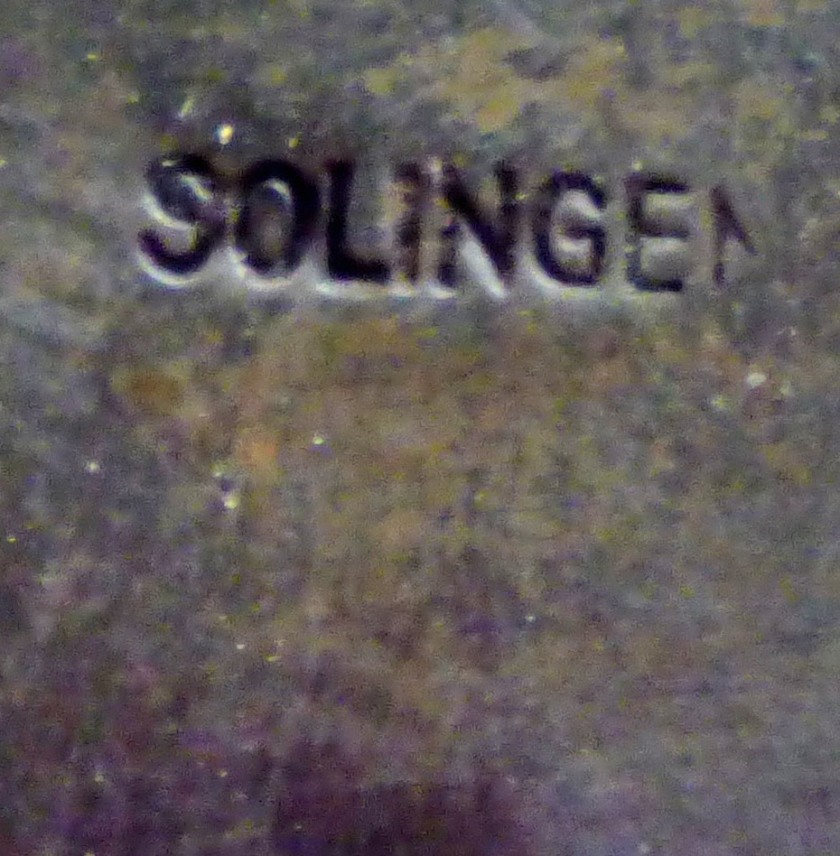 Again it was a case of steady rather than spectacular sales, but three items did particularly well. Lot 1547, a model train that had been valued at £5-10 ended up selling for £20 (it had been described as a Hornby, but was actually a Triang, a better name as far as collectors are concerned,). Lot 1590, which was a complete Hornby train set, and had been estimated at £20-30 went for £50. Finally, the last lot of the sale, a Star Wars Millennium Falcon estimated at £15-20 went for £30 (this was a case of patience being rewarded – the successful bidder was a chap who had travelled over from Norwich specifically to bid on that one item and waited out the entire day’s selling until it came up). 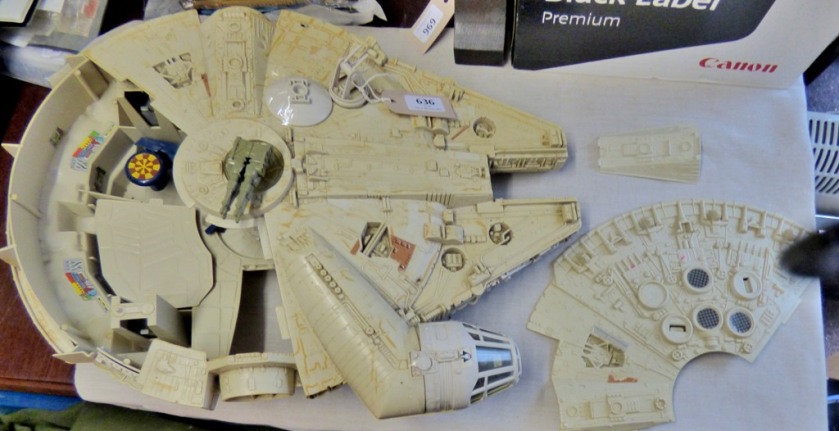 After the last lot had sold, and the last payment from a room bidder had been taken it was time for the clear up, which was accomplished swiftly. Back at the shop, once everything had been unloaded from the van I produced a printed list of online bidders to bring my working week to a close.