An account of the journey to Penzance, setting the scene for my next post, about Penzance itself. 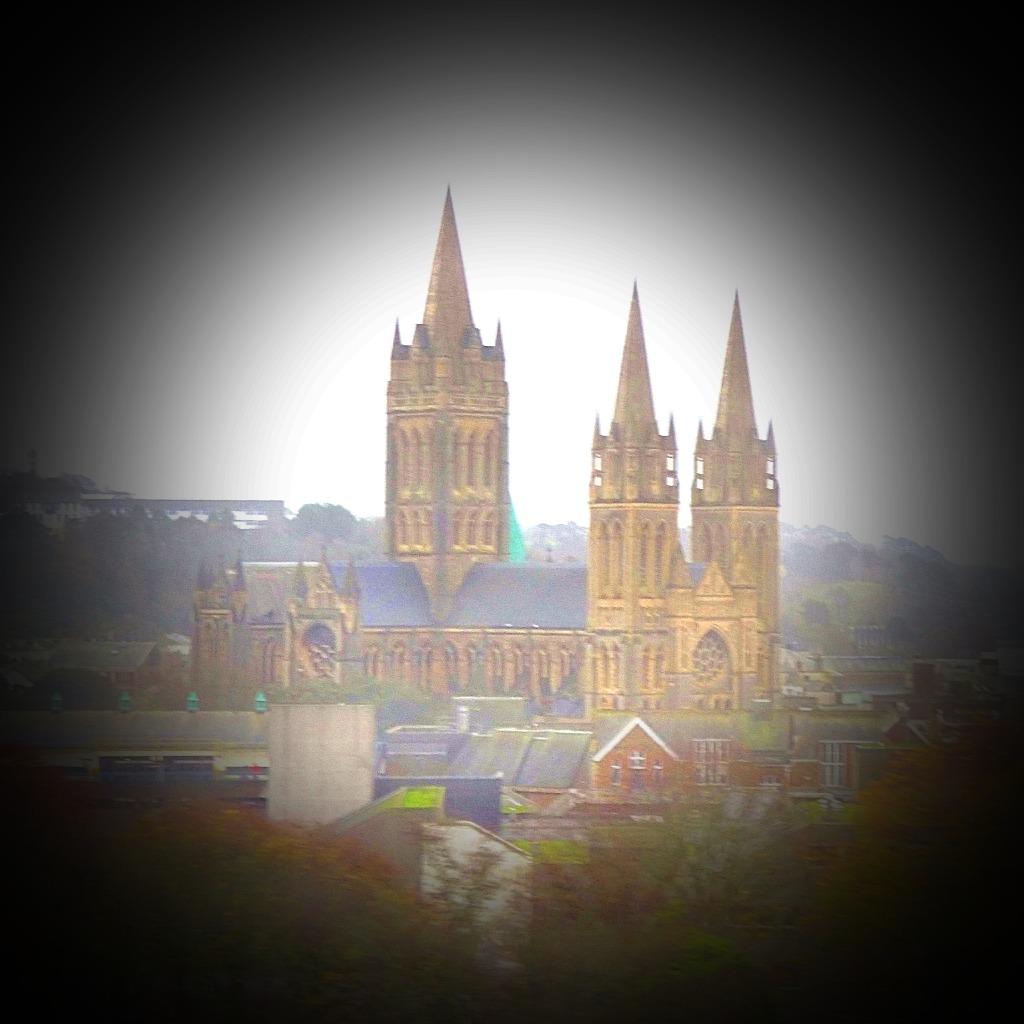 This is continuing my account of my visit to Cornwall. We have reached Saturday, which for me featured a trip to England’s westernmost commercial railway station (note England not Britain – Arisaig on the Glasgow-Mallaig line in Scotland is further west), Penzance. The closest station in time terms to my parent’s new home is St Germans, and that is where my train journey started.

St Germans is completely unstaffed, and therefore, since there is no one to maintain it, has no ticket machines either. Tickets are purchased from the conductor once you are on the train. You are only allowed to do this at unstaffed stations – boarding without a ticket at a station where you can purchase one renders you liable to a penalty fare of £20 (I heard another passenger who had done this escaping with a warning not to do it again).

I had a bit of time at St Germans (given that the next train to call at St Germans was two hours later this was indubitably the sensible position to be in. Here are some photographs from the station… 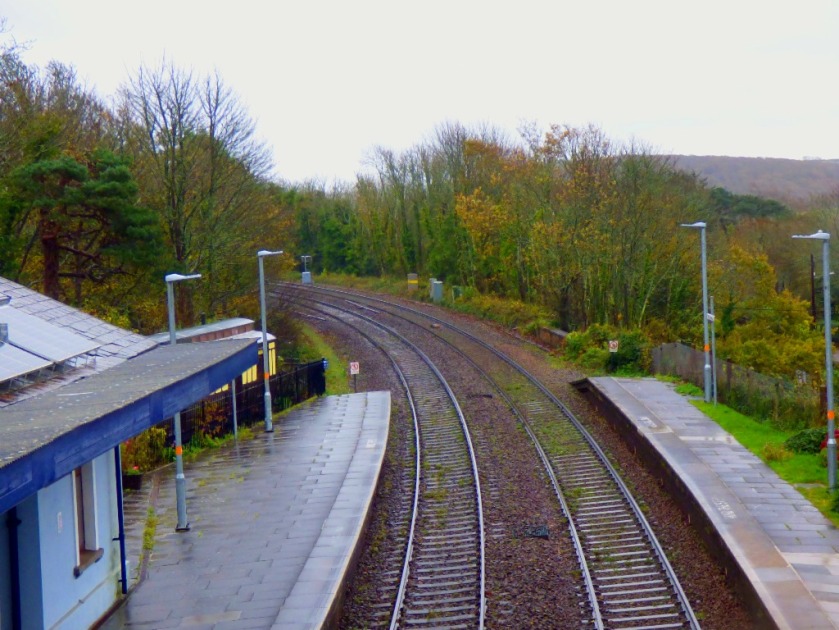 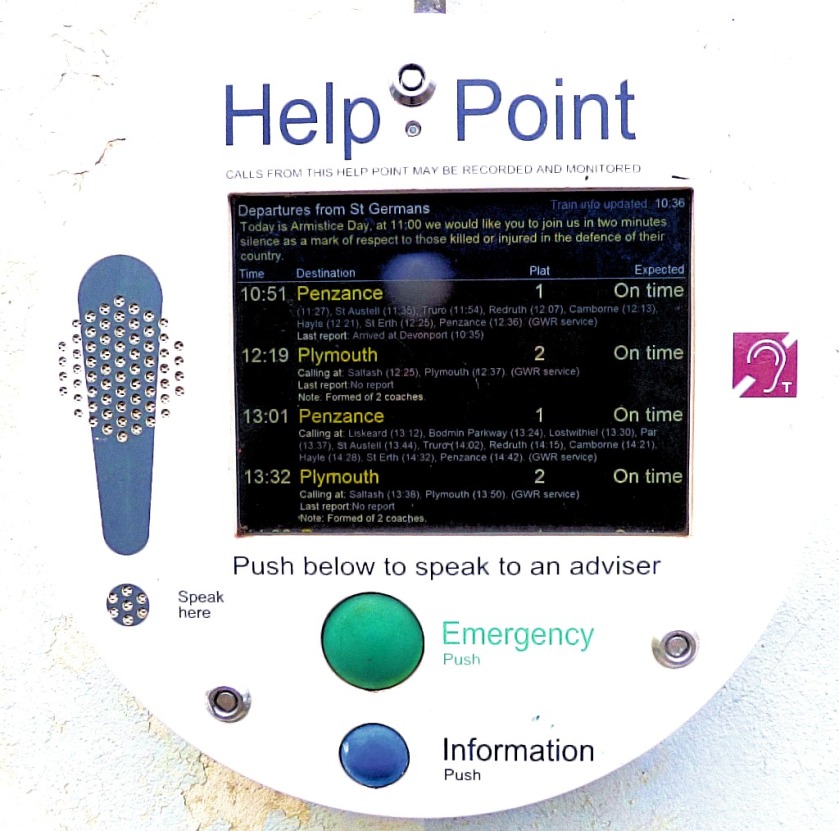 The ticket issued by the onboard conductor is much bigger than a standard train ticket.

THE JOURNEY TO PENZANCE

Taking pictures through the windows of a moving train is not especially easy, although I did at least have a window seat for the entire journey, so was never shooting across people. After leaving St Germans the train called at Liskeard (change for the Looe branch line), Bodmin Parkway, Lostwithiel (although the name might suggets otherwise as far as I am aware no elves live here!), Par (trains to Newquay depart from here), St Austell, Truro (Falmouth services diverge here), Redruth, Camborne, Hayle, St Erth (branch line to St Ives from here) and Penzance. Here are the pictures from this journey… 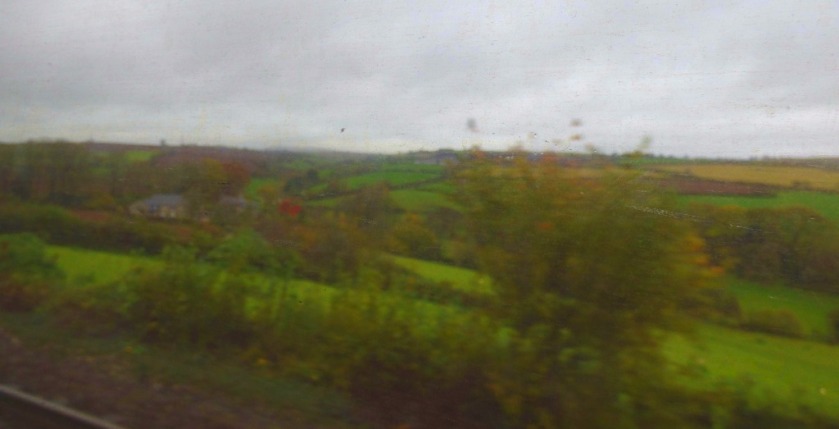 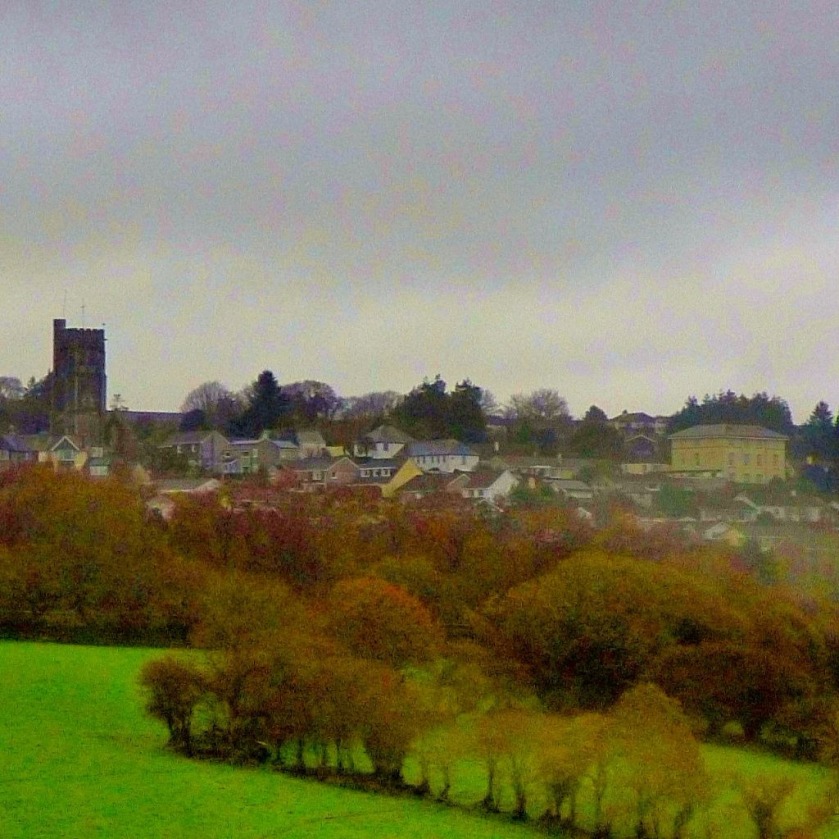 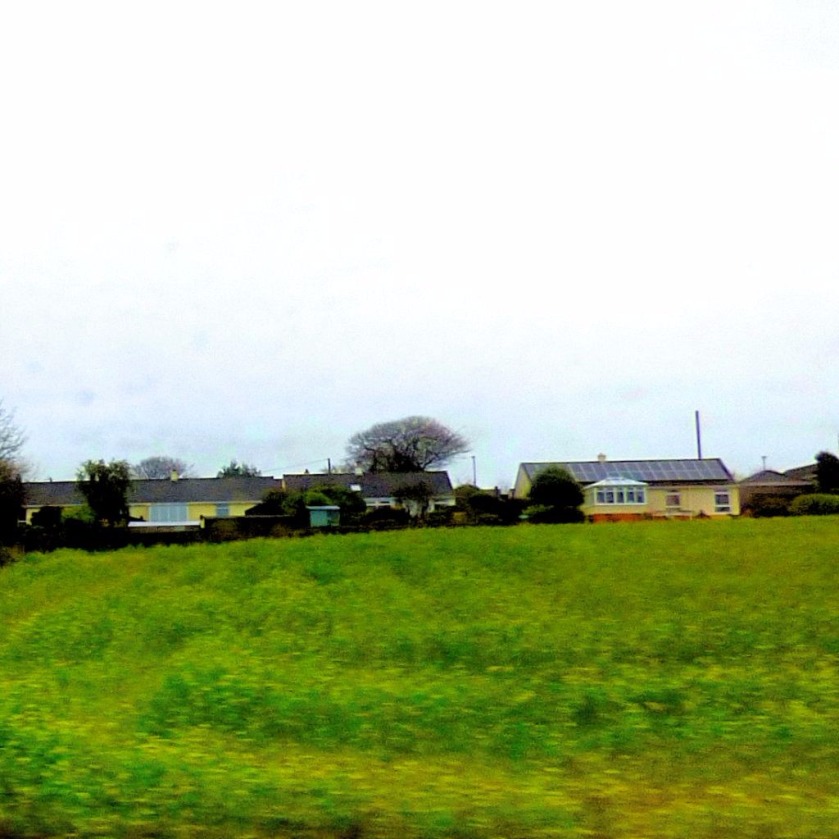 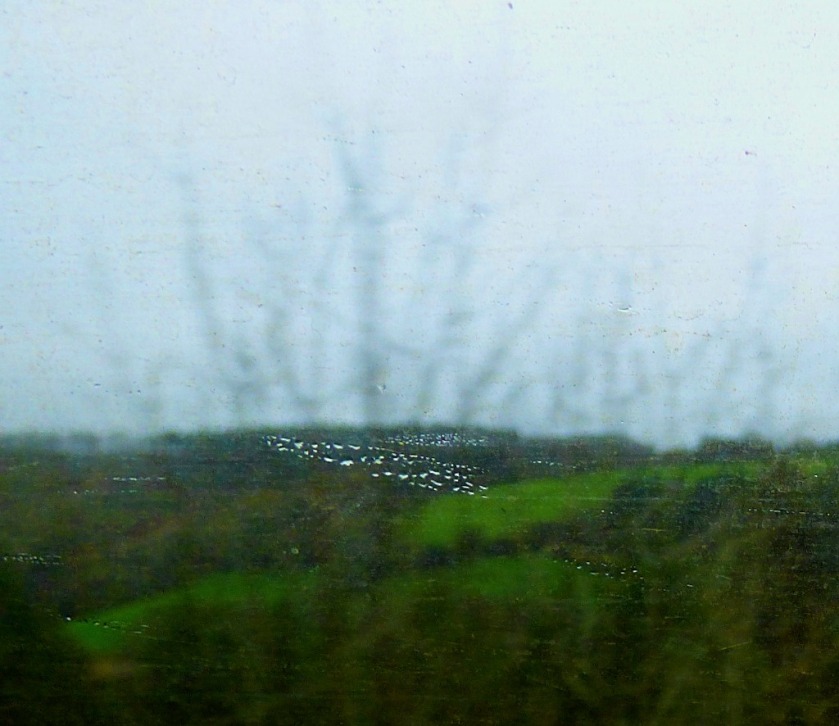 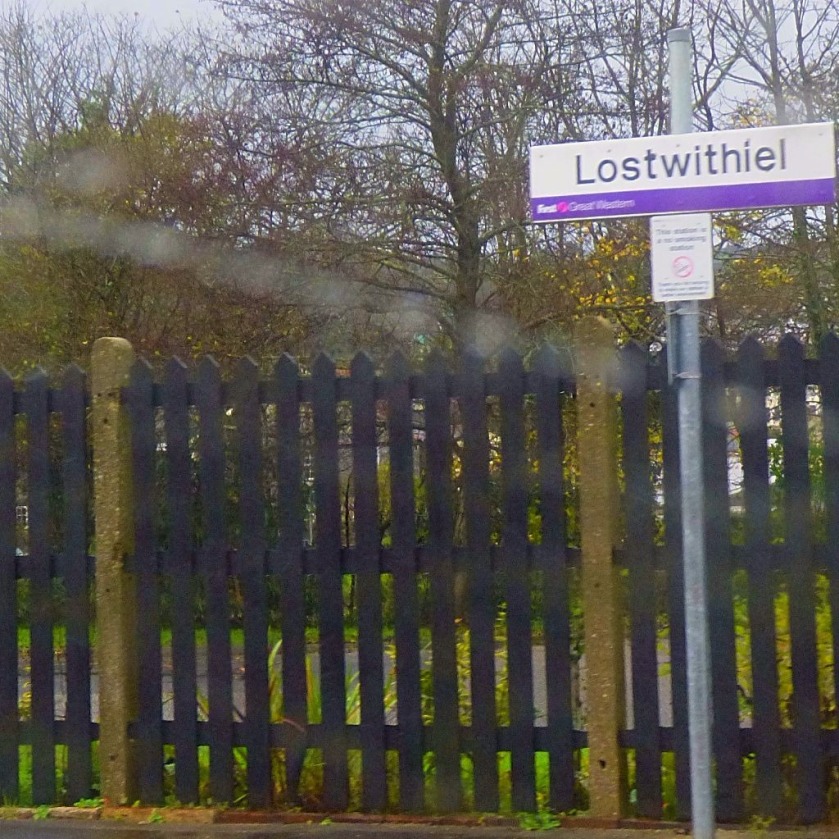 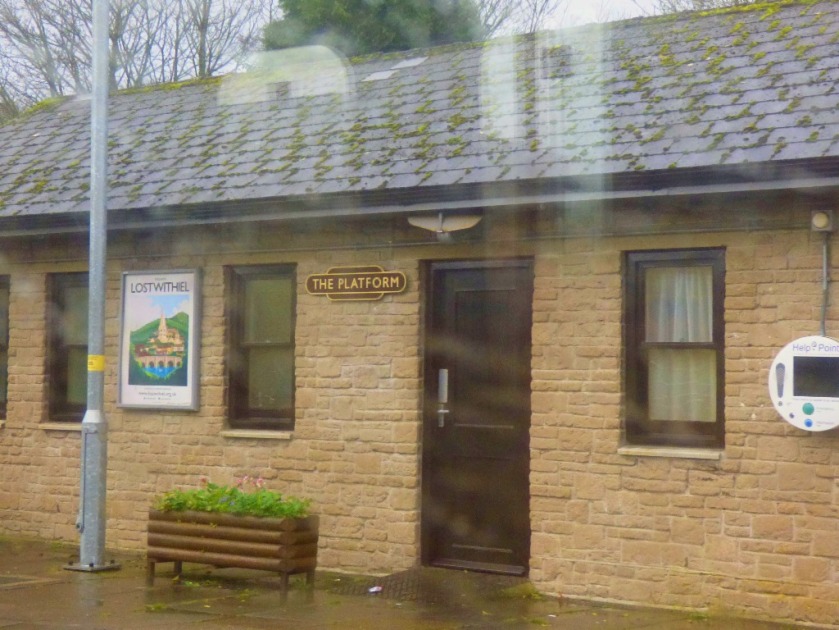 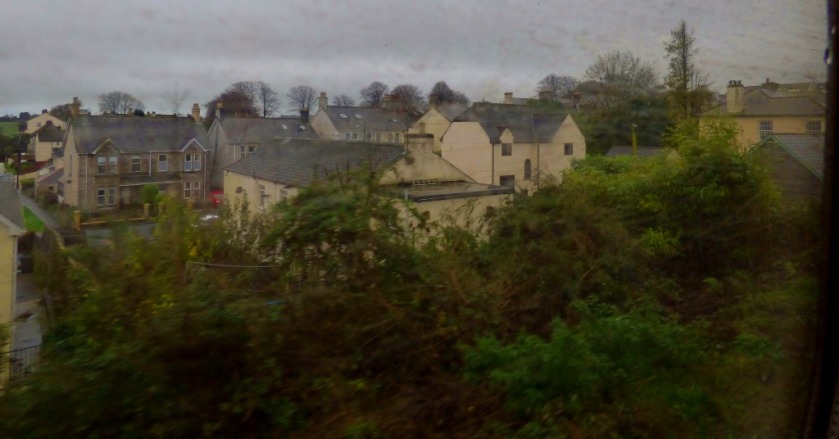 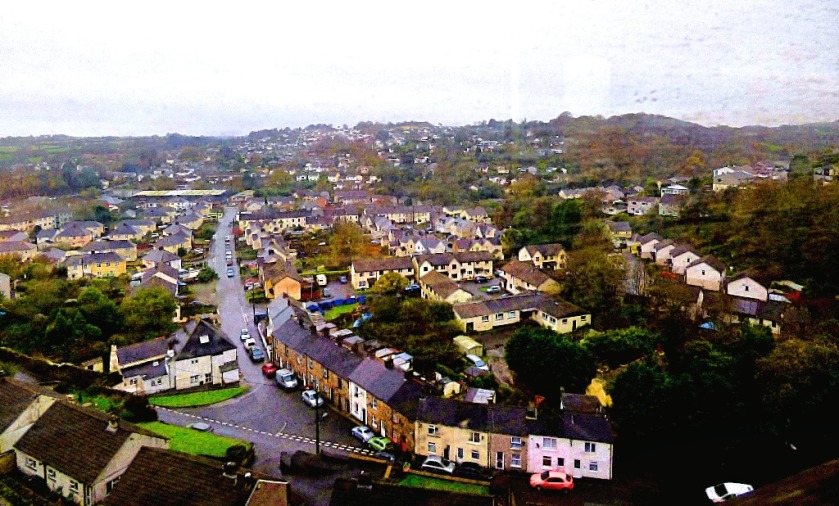 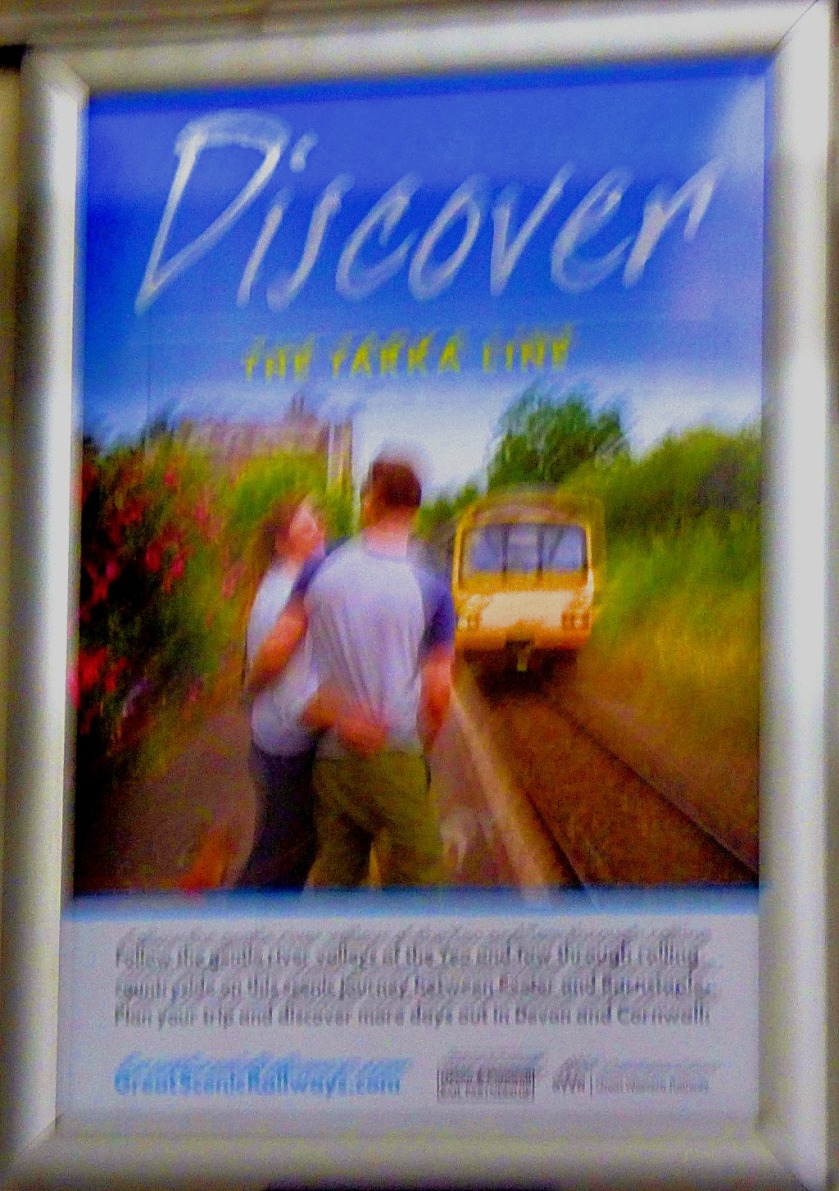 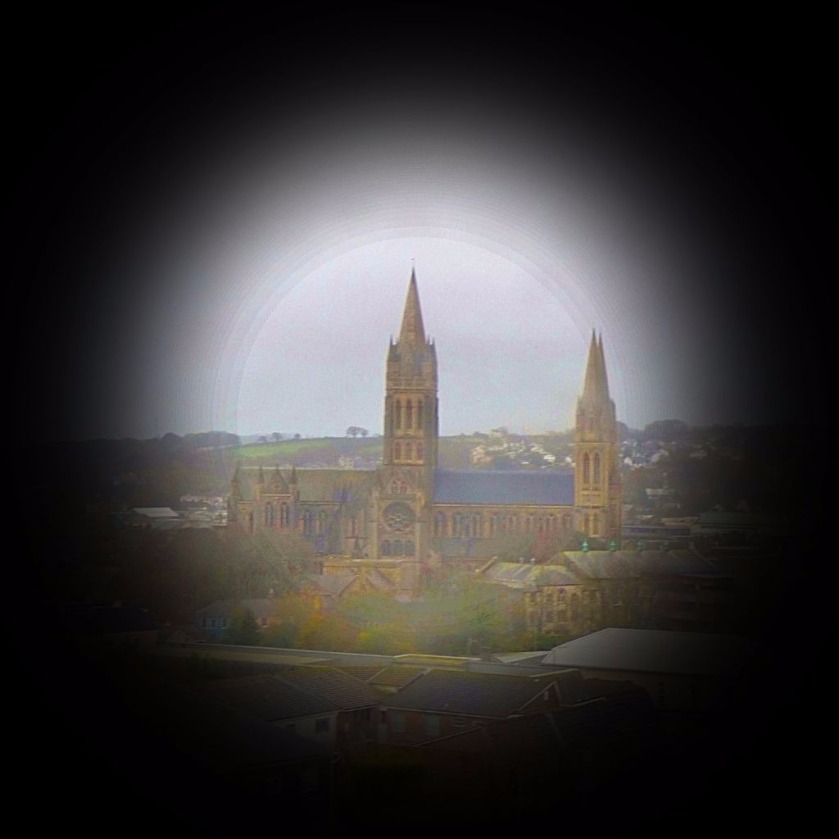 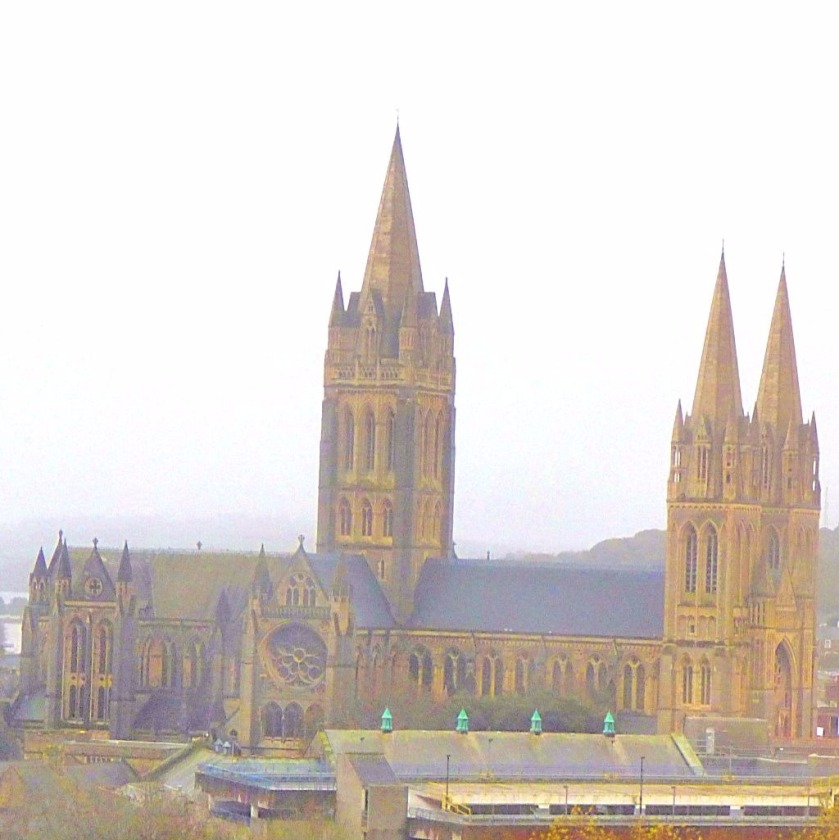 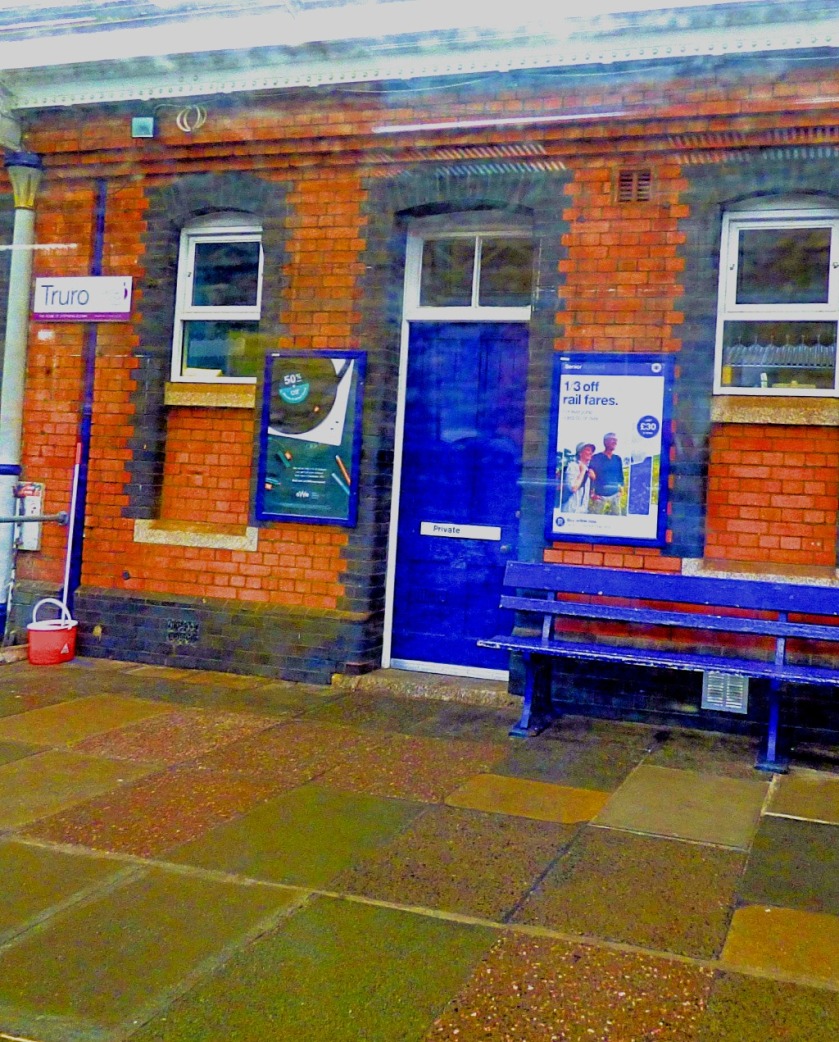 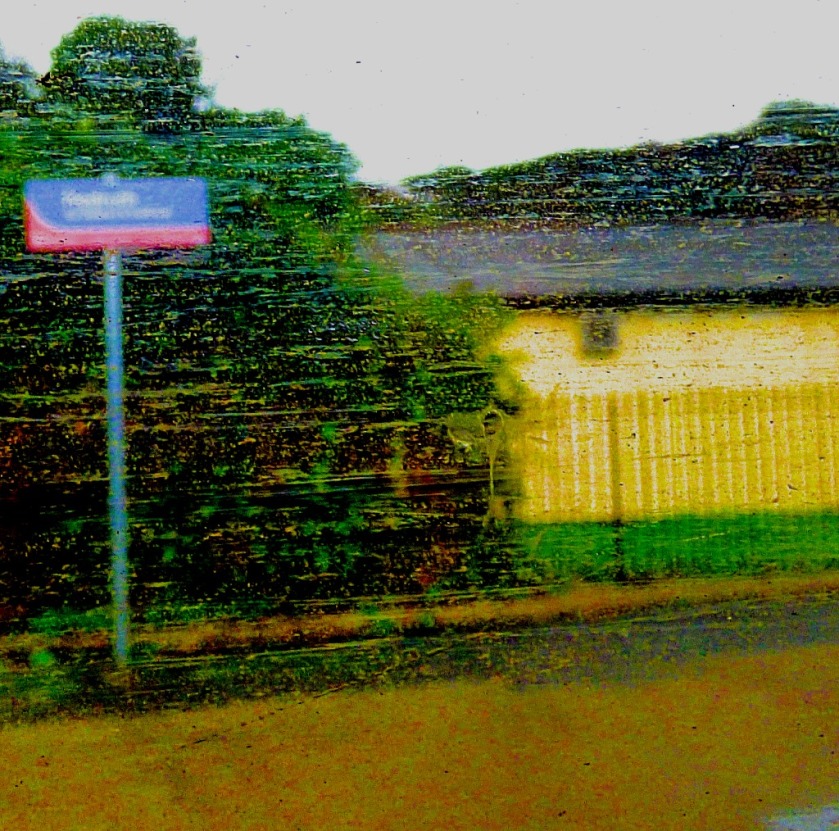 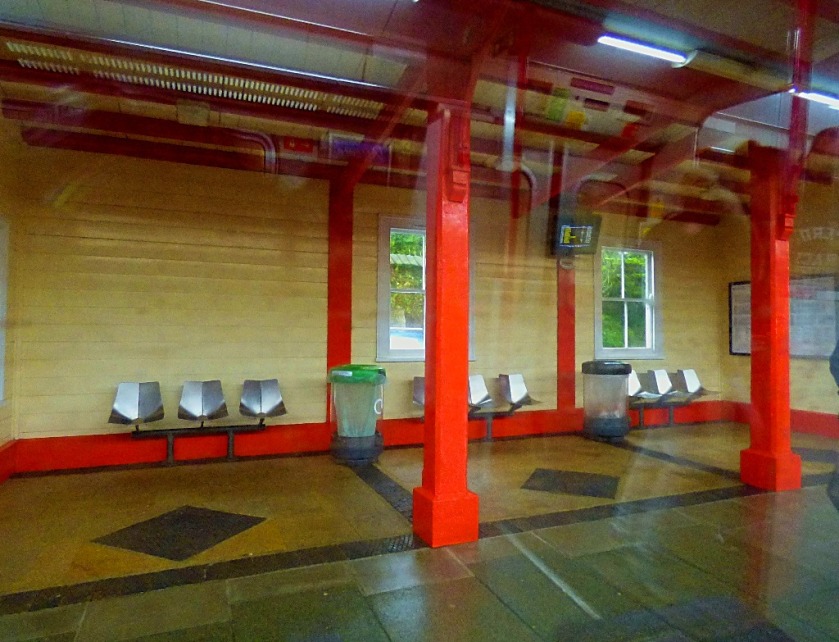 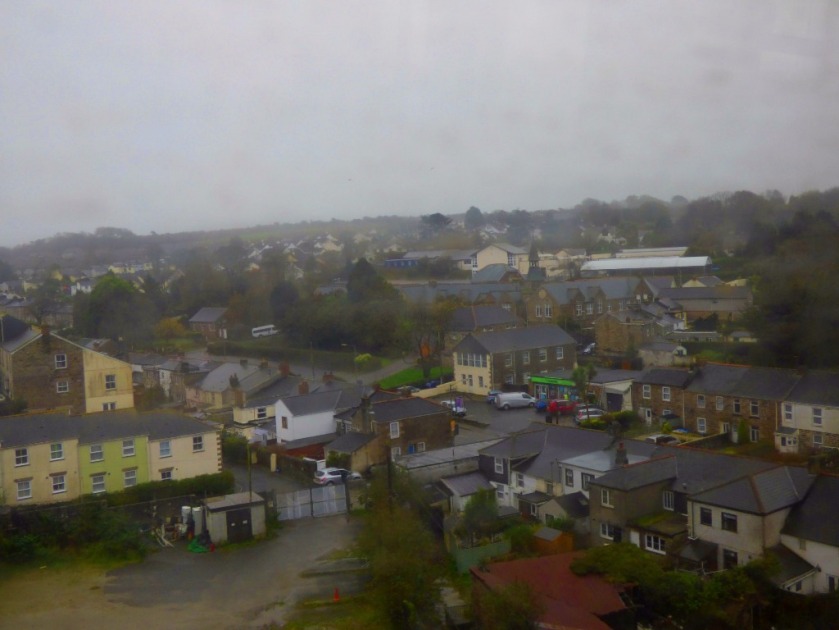 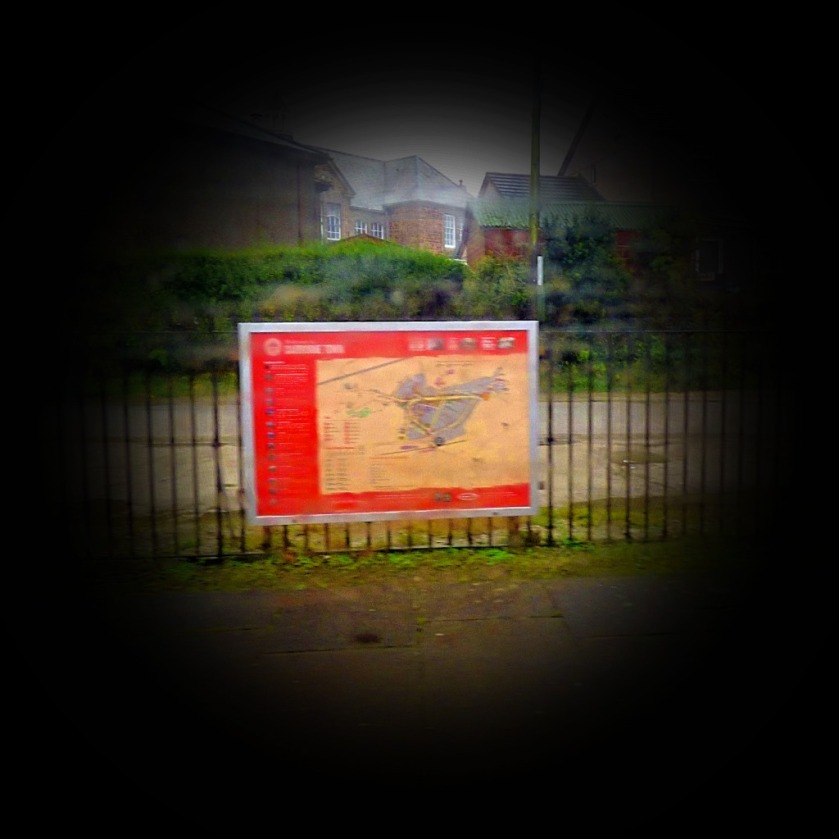 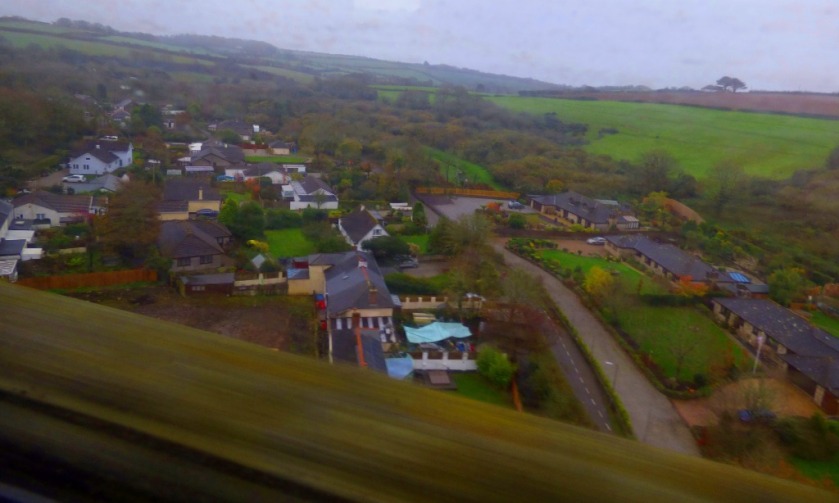 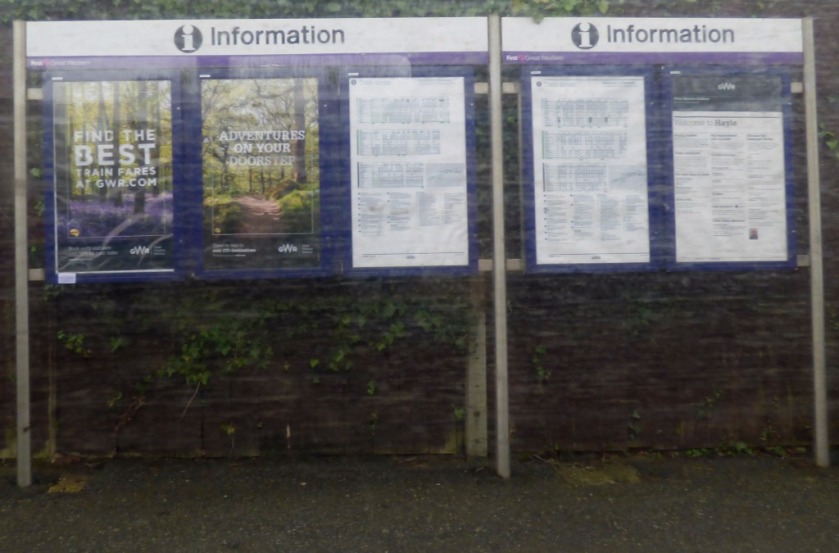 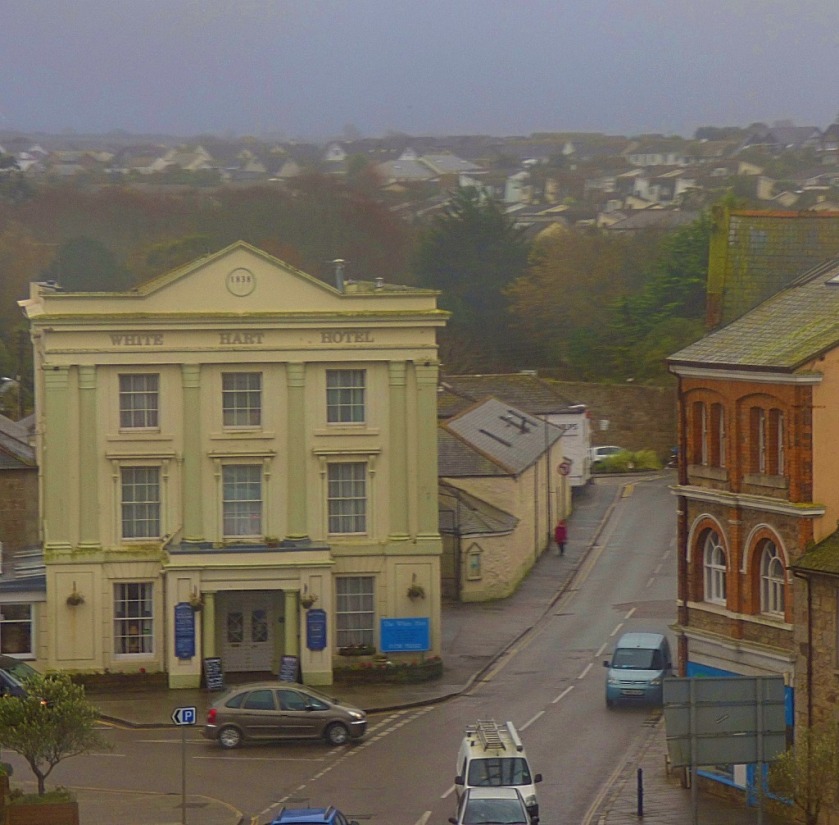 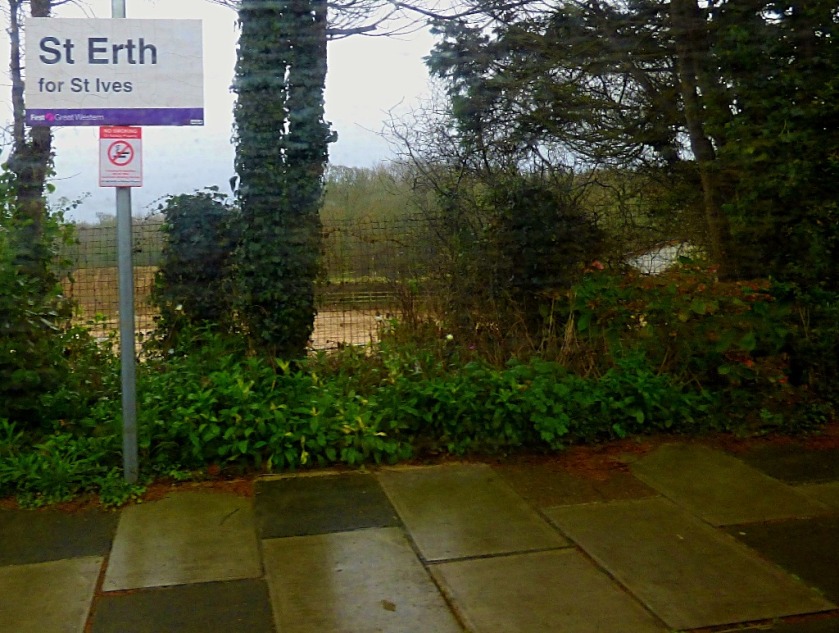 These pictures were taken both on arrival at Penzance, and towards the end of my time in Penzance. 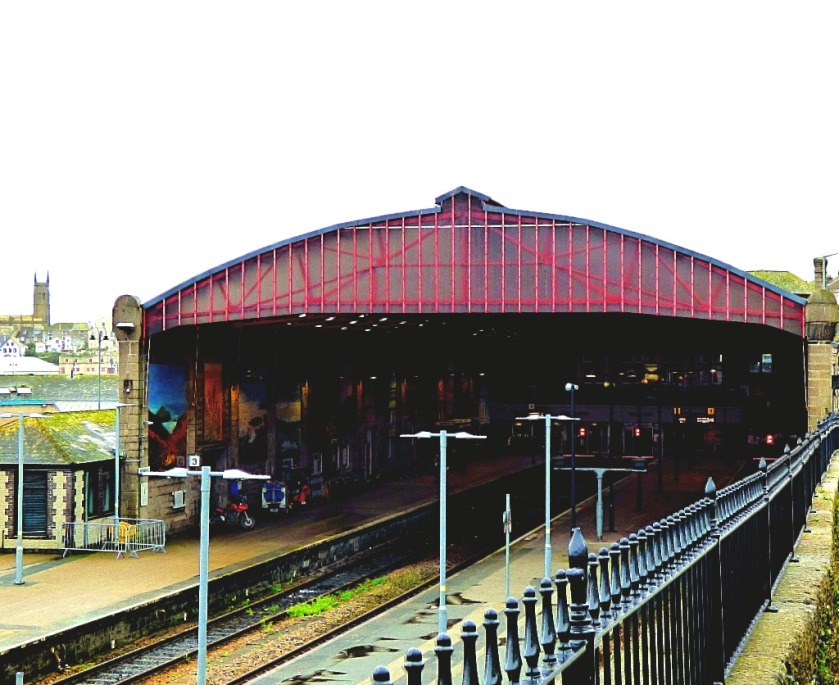 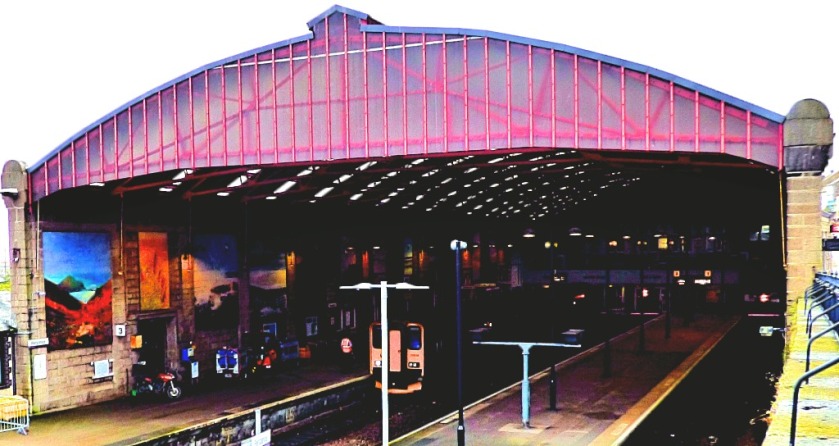 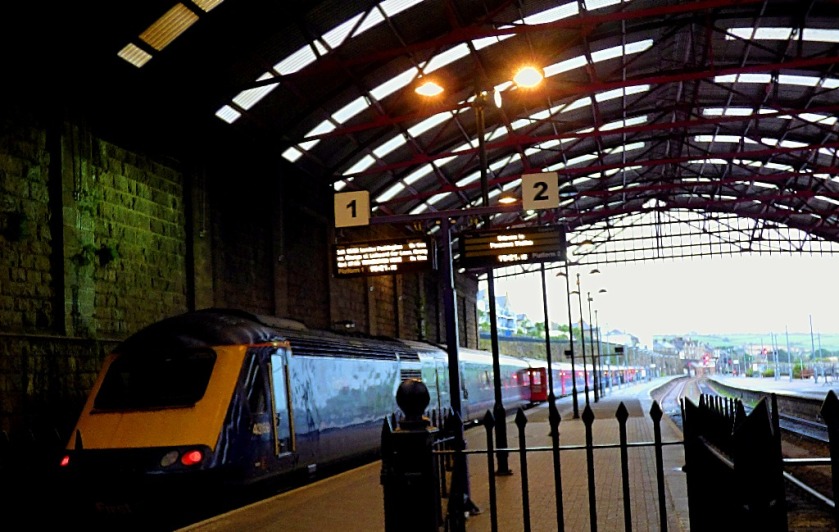 5 thoughts on “The Journey To Penzance”