An account of some work I have done with some very rare and valuable medals.

Although work has barely started as yet on the James and Sons January auction, there has been one huge development, in the form of some very high value medals.

There are two groups of medals in this story, a very rare group awarded to Chief Gunner A E Seymour for the Battle of Jutland, which include a Russian Order of St Anne Gold Medal awarded to foreigners (exceedingly rare) and a group of World War Two medals awarded to his son.

MY WORK ON THE MEDALS

On the 12th of December I was asked to photograph the medals, making sure that we had top quality pictures available for use in advertising and promotional materials. These are the pictures that I took, starting with the Jutland group: 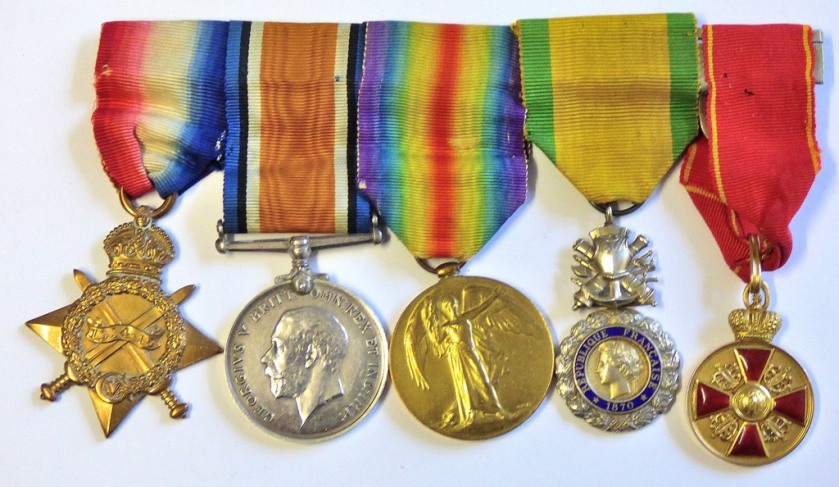 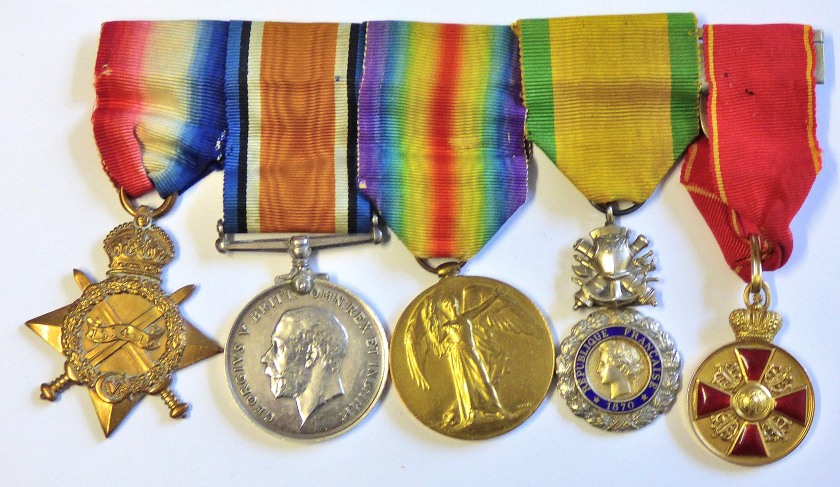 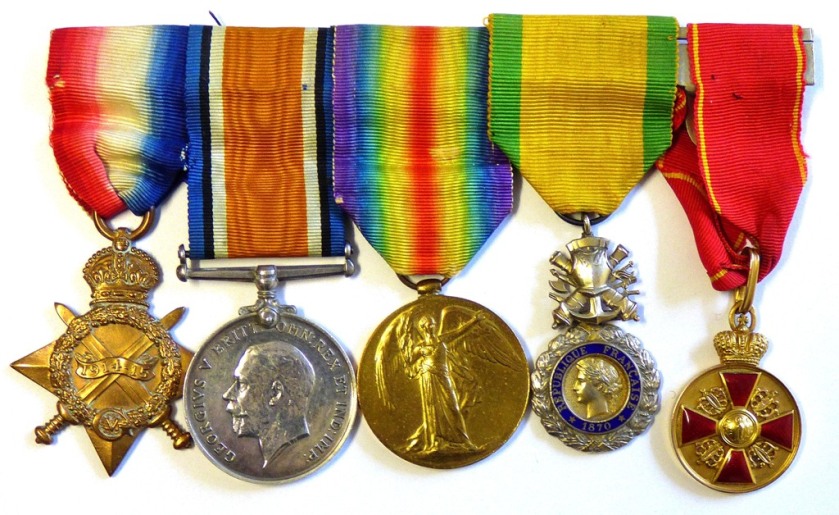 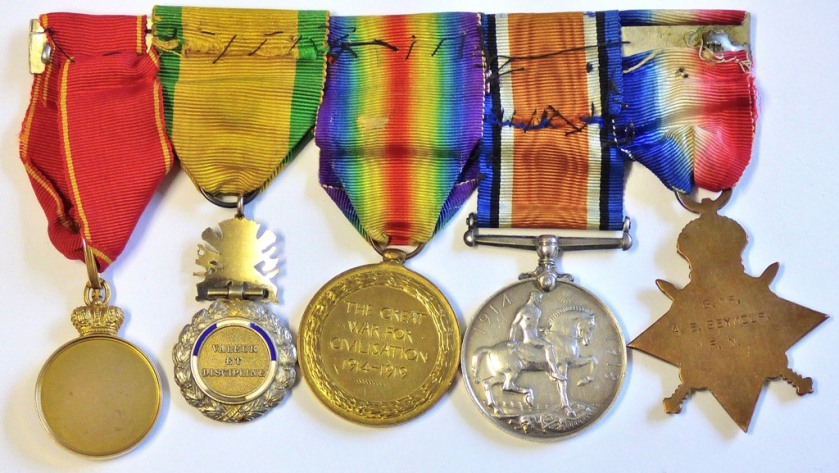 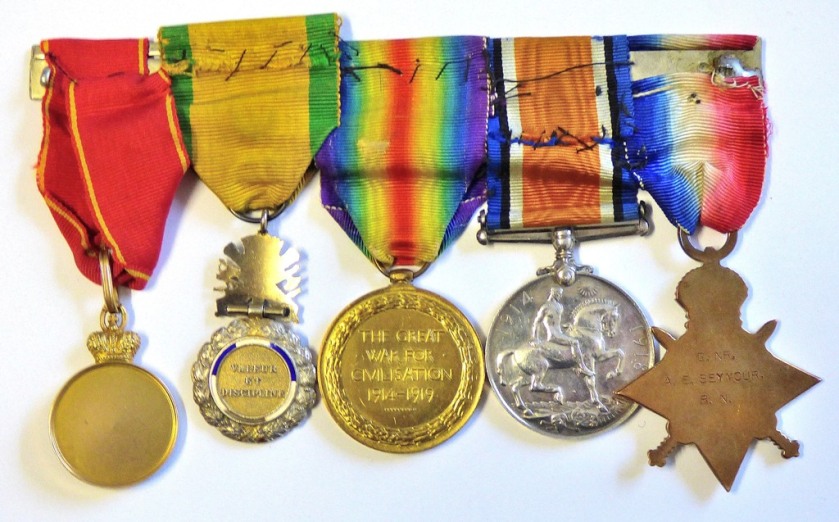 Until yesterday, barring a print out of some of the better pictures that I had produced for my employer’s use that was all that had been done…

As well as the document that I used as the email/ press release I had to create two mailing lists. One, a list of everyone who had bought medals from James and Sons in the past and had an email address was easily extracted from the client database (designed, created and maintained by me). The second, a combination of contact details for military publications and for everyone who advertises in the Medal Yearbook had to be assembled manually. In addition to these I had of course the regular press to contact, but those details are already available at a click in my work email account.

The bulk email recipients merely got the document itself, plus the images actually used in it as attachments. Those who were being sent this as a press release got the full image gallery. At the end I also had send a jpeg of the press release to The Armourer, as we had missed the copy date for the printed magazine, but they were going to display it on their website.

RARE JUTLAND MEDAL GROUP TO FEATURE AT JAMES AND SONS JANUARY AUCTION – a link to the original word document.

2 thoughts on “Photographs and Press Releases”